10 Of The Evilest Men To Have Ever Lived

After composing this list, the most bizarre thing we’ve realized is the fact this list could easily be a top 100 of most evil men and there would still be some who wouldn’t be included, but were the meanest of mean. The criteria for this list isn’t the death tolls, but the general brutality the people displayed and the impact it had. From bad to worst, here’s the top ten most evil men in history whose actions are bound to disgust you. 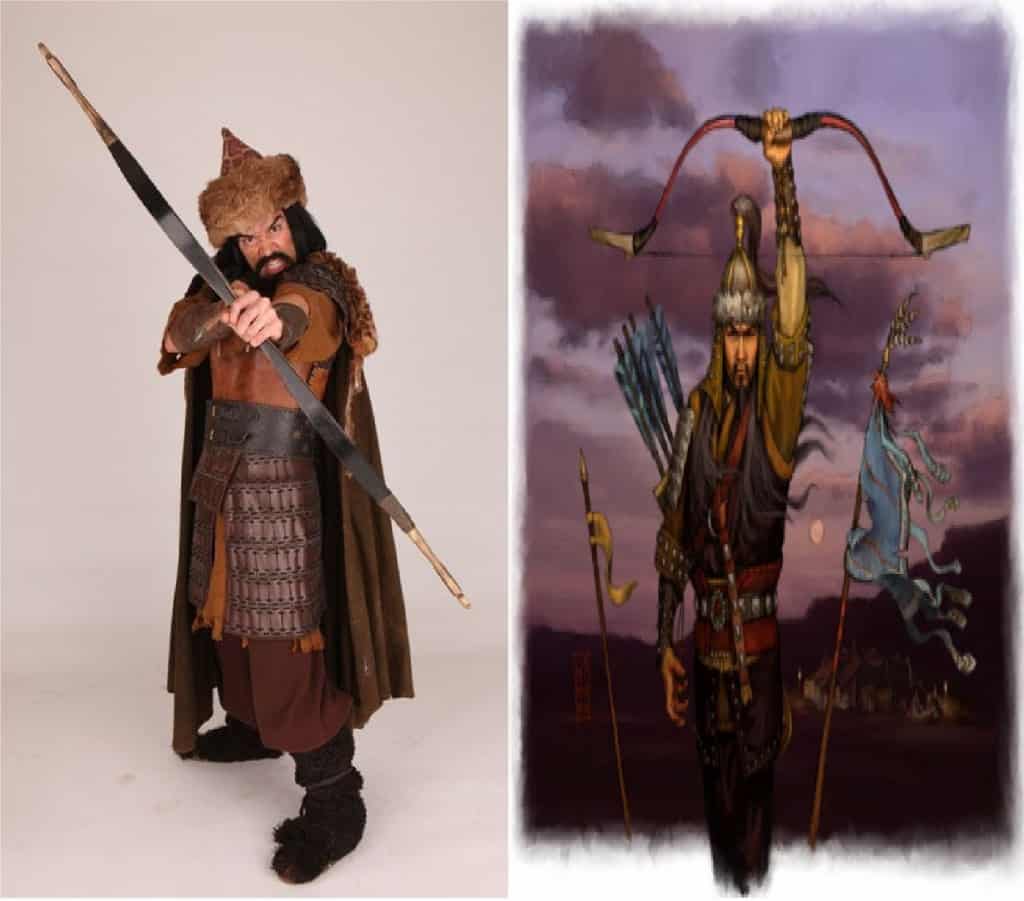 Attila was Khan of the Huns and the leader of the Hunnic Empire that was the biggest empire in EuroAsia in 400 AD. He is something of a synonym of cruelty in European history because of the way he led his troops to victory. He was known to enjoy ferocity and brutality so much, especially towards children and women that the account of his barbarian invasions exceeds even those of much bigger and stronger armies throughout history. 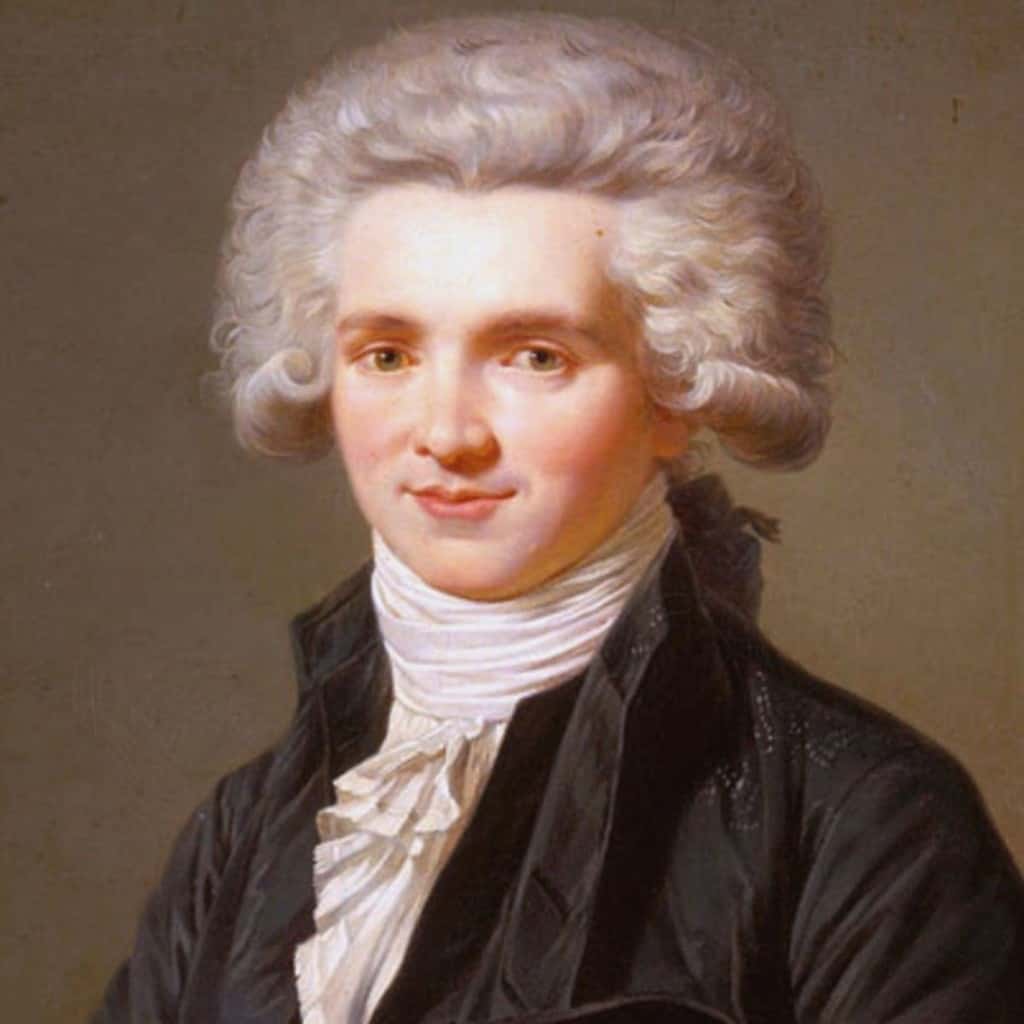 Maximilien Robespierre was a leader of the French revolution, but was also the person behind the reign of terror that succeeded it. In the duration of 10 months, he managed to brutally slaughter 40,000 people from all classes with most of them never even getting to have a trial, instead being killed by guillotine. 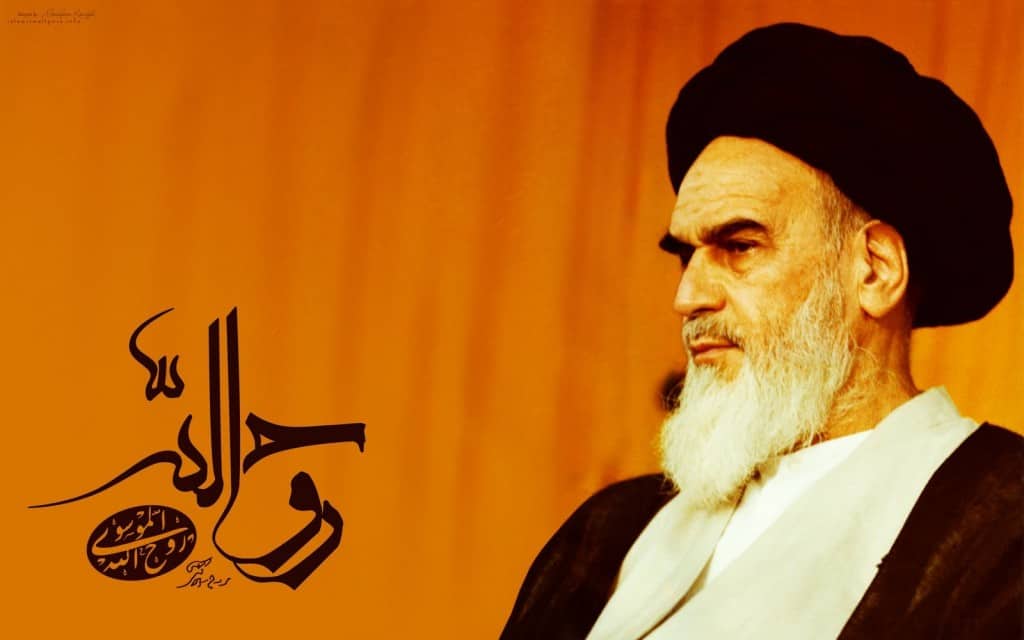 Ayatollah Khomeini was the self-imposed leader of Iran in 1980s. He was in charge for two decades and managed to implement super strict laws that were enforced by police brutality and often killings. Anyone who opposed the rules was hanged publicly. In the last years of him being in charge, he decided to execute around 30,000 anti-regime activists by killing them silently in the jails in a matter of days. 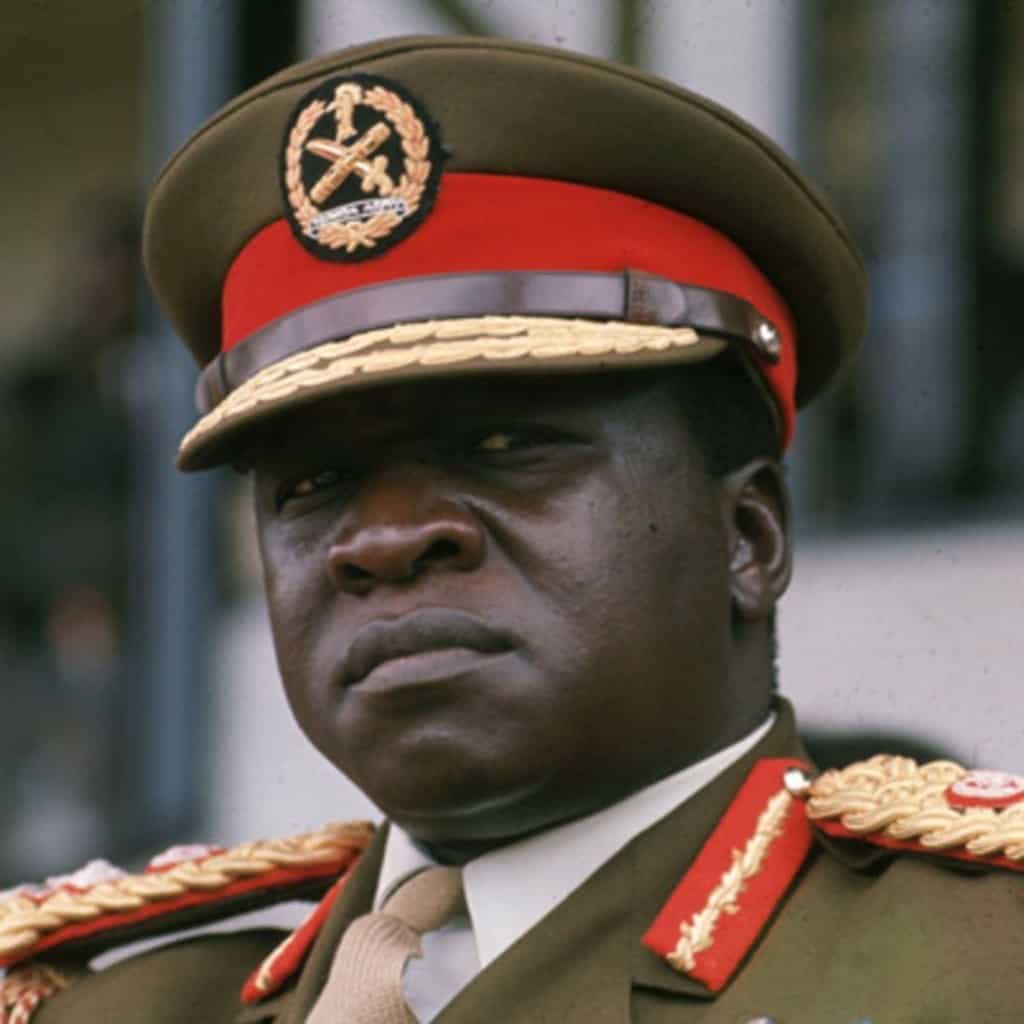 Idi Amin has been the president of Uganda from 1971 to 1979. His ruling of the country is characterized by human rights abuses, political repression, ethnic persecution, extra judicial killings and the expulsion of Indians from Uganda. The estimates of the number of people he executed go up to half a million with at least another 100,000 having been completely expelled from the country. 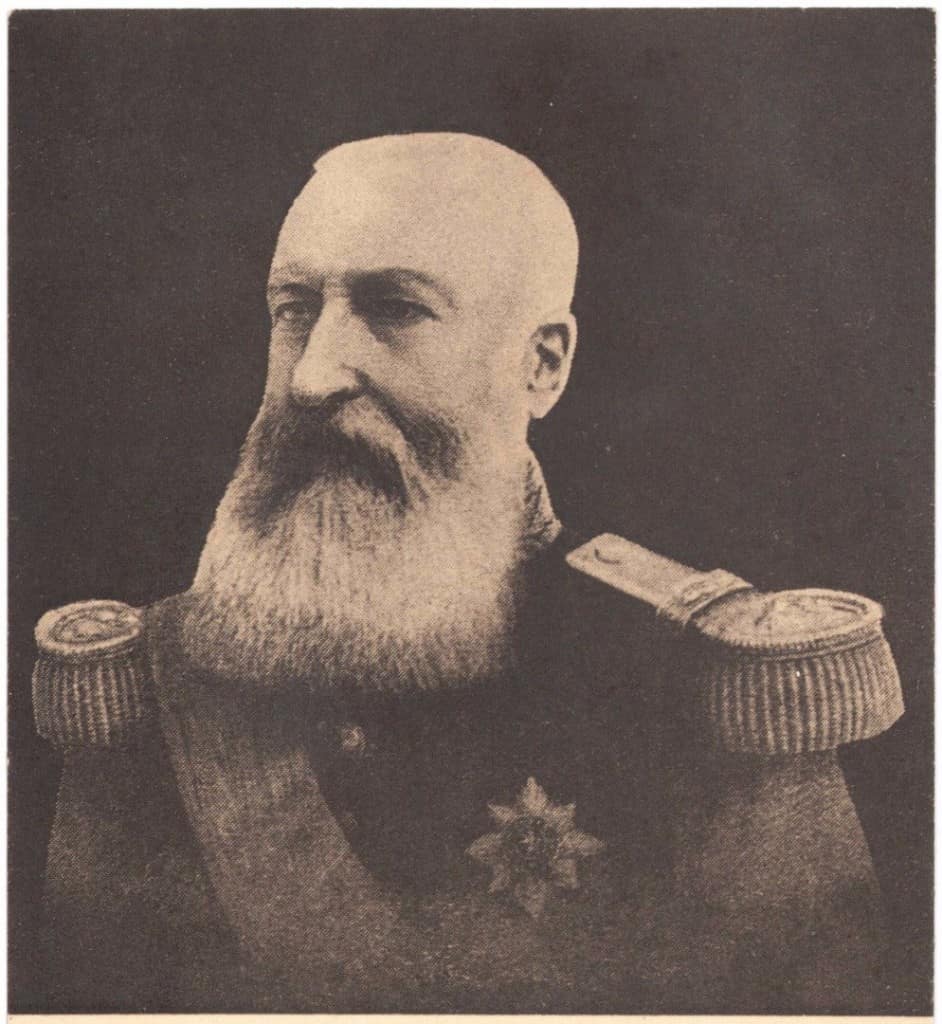 Leopold II was King of Belgium from 1865-1909 and during his time as a king he decided to extract rubber and ivory from Congo which was then a colony of Belgium in central Africa. His project resulted in astonishing 3 million lives lost because of forced labor. He managed to slaughter a whole country of people for his own personal project and satisfaction. 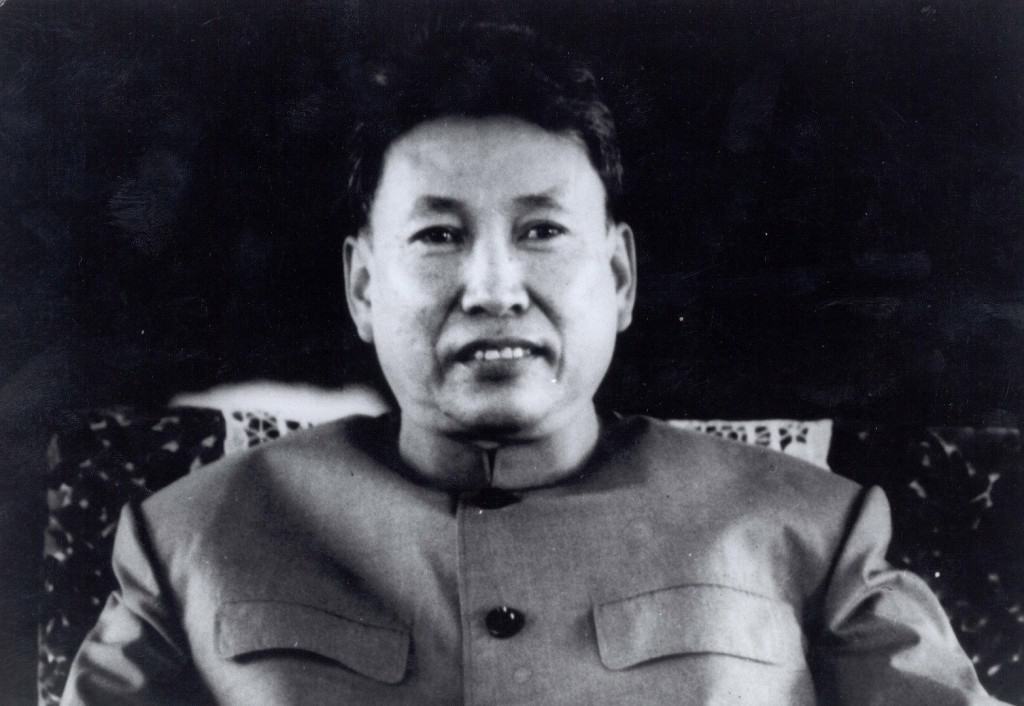 Pol Pot was the the Prime Minister of Cambodia from 1976 to 1979 and during that time he imposed an extreme version of agrarian communism where everyone was relocated to the countryside to work in collective farms and forced labor projects. He basically reintroduced slavery and because of bad working conditions and nonexistent medical care managed to contribute in almost 2 million people dying. 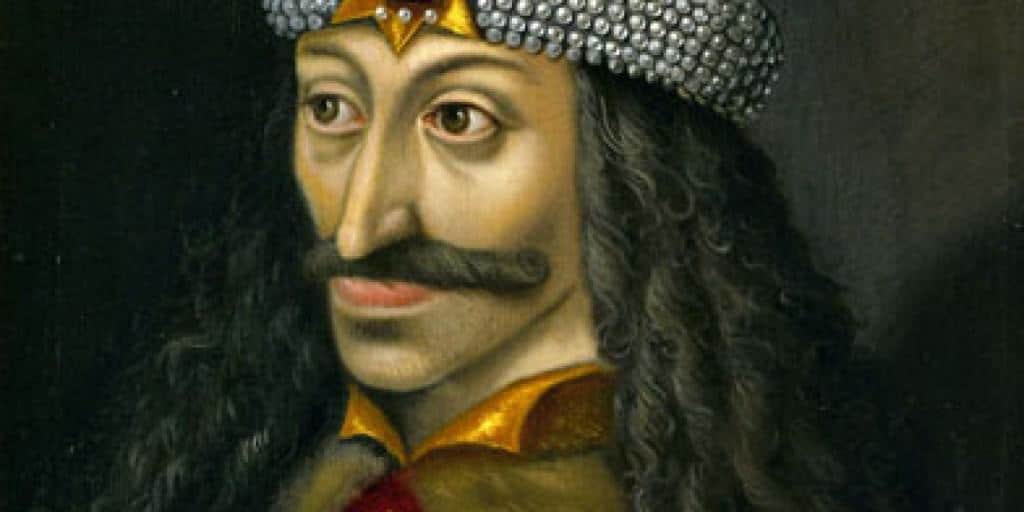 Vlad III of Romania was the Prince of Wallachia in 1500’s in three different periods. He is somewhat of an urban legend for the way he ruled the country which was basically just all-around killings and cruelty for anyone who was deemed “the enemy”. His favorite way to punish people was to have a horse attached to each of the victim’s legs as a sharpened stake was gradually forced into the body. He also really liked to boil people alive. 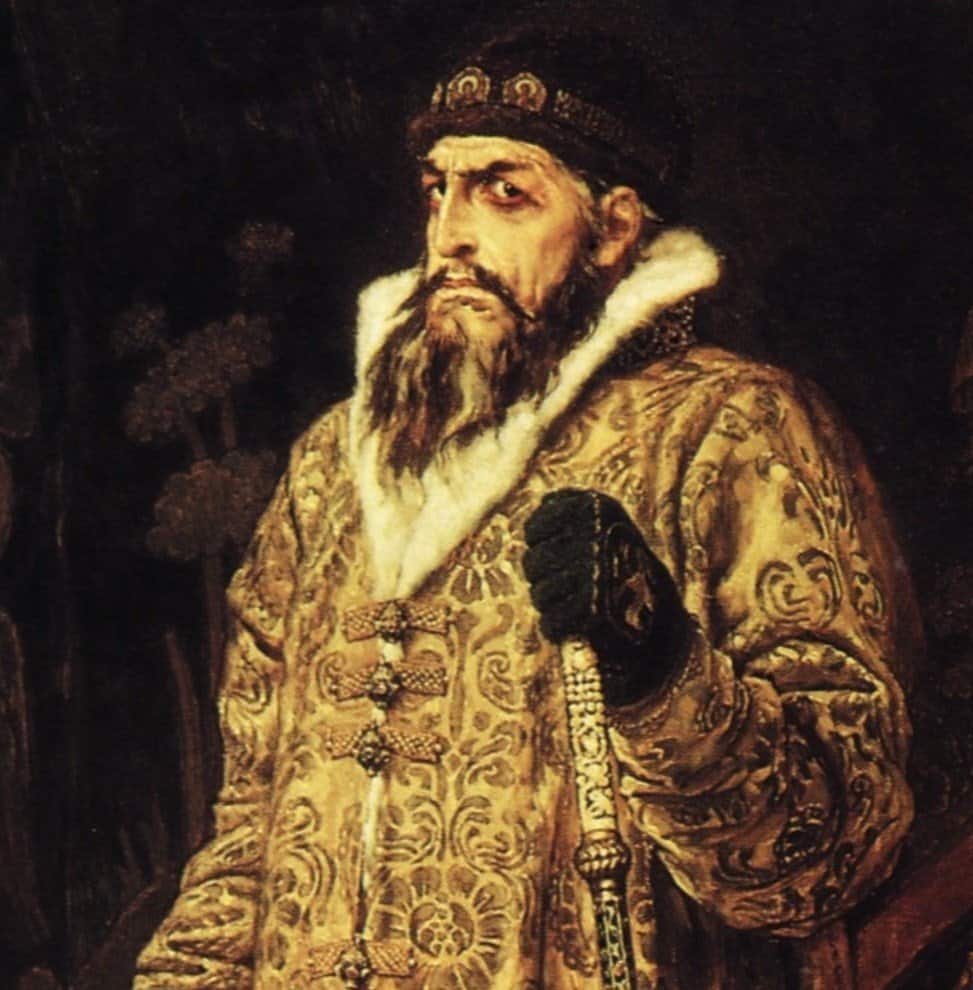 Ivan IV of Russia got the nickname Ivan the Terrible because he enjoyed killing around 500 to 1,000 people daily in front of the whole city. He was known to personally torture people and even beat his family and poisoned his staff. 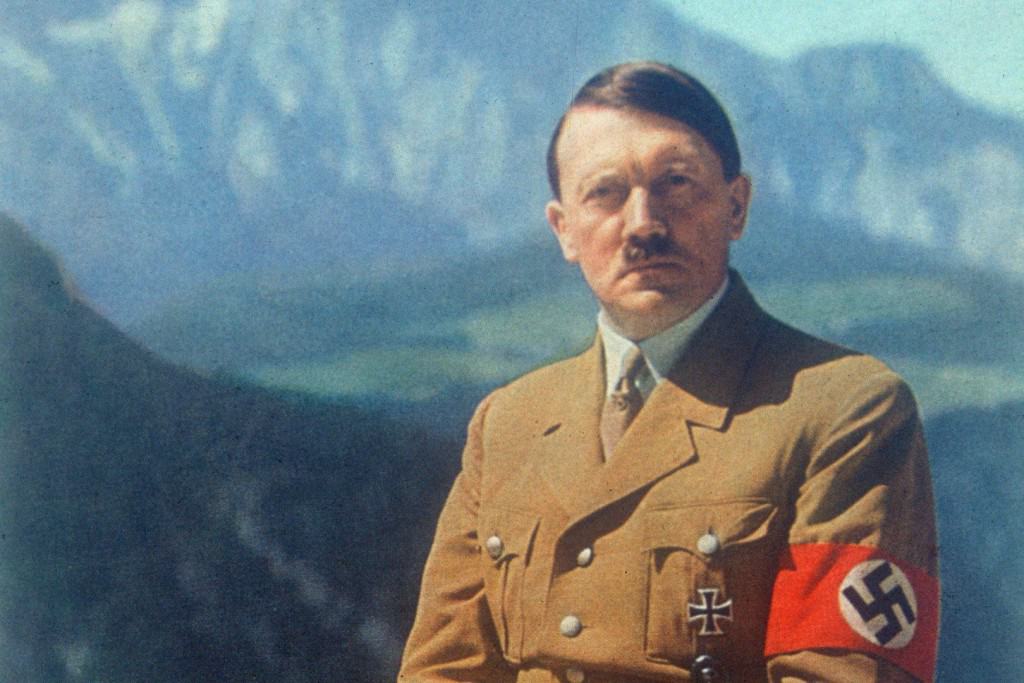 This list wouldn’t be complete without mentioning Adolf Hitler who was appointed Chancellor of Germany in 1933 and ruled Germany until his suicide in 1945. He is known to have killed tens of millions of people, including the genocide of around six million Jews. 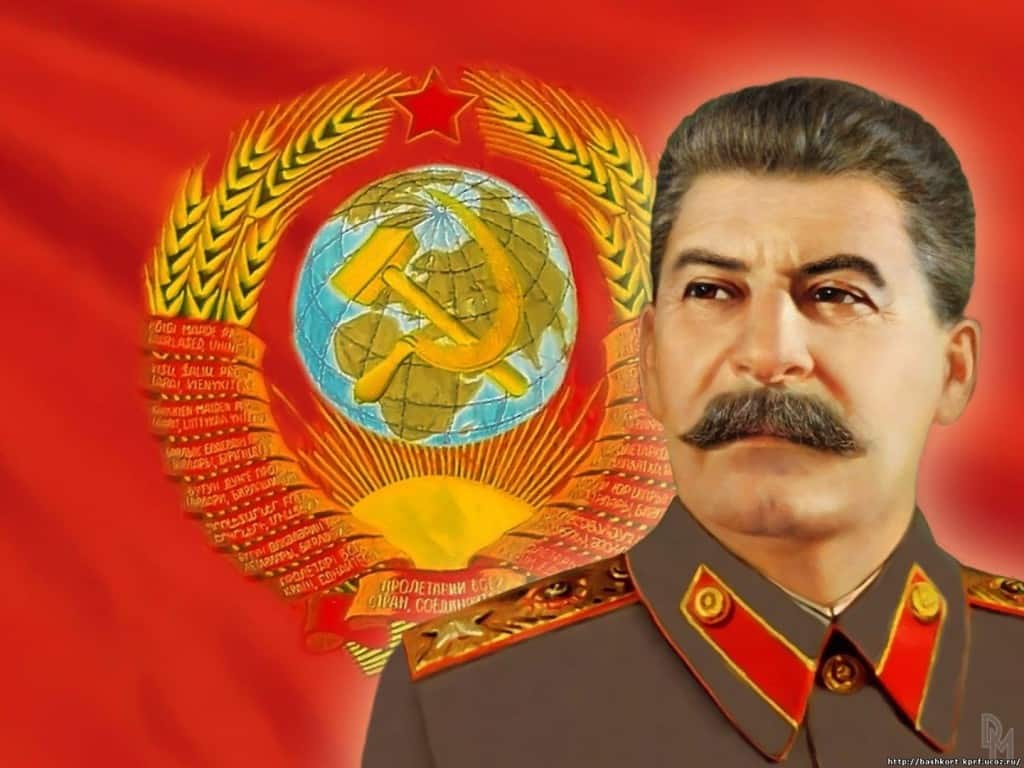 Stalin was General Secretary of the Communist Party of the Soviet Union’s Central Committee from 1922 until 1953. Stalin was responsible for inflicting famine upon Ukraine for almost a decade, causing around 10 million people to die from starvation. Additionally, he also enjoyed ordering purges of anyone who was deemed the enemy of the state. It is estimated he was responsible for around 60 million deaths during his ruling.