10 Of The Craziest Things Americans Believe

The United States of America — the land of the brave and the free. The land where every belief will find its supporters and everyone can pronounce themselves a god. The population of America is made up of a lot of different people, all from different backgrounds. This makes their beliefs incredibly diverse, however there are a lot of things that Americans do agree on, and while these might be well known, they aren’t exactly true or have a solid basis. So, if you want to see ten of the most ridiculous things that Americans believe, read on!

Climate Change Does Not Exist 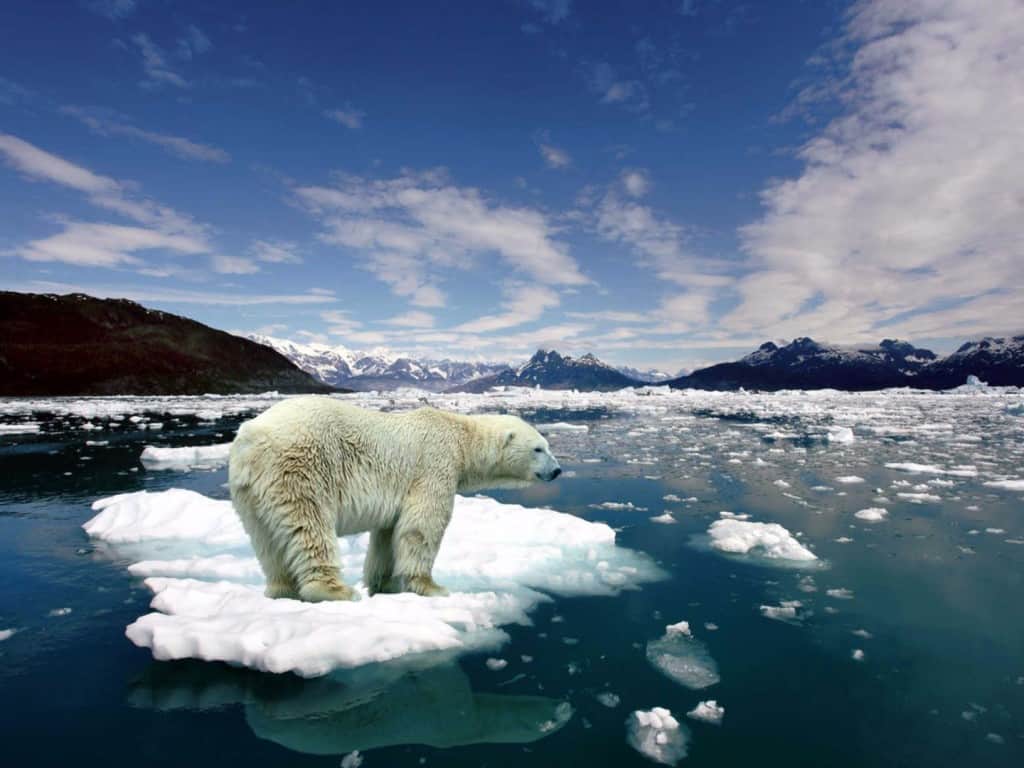 About one third of the American population believe that climate change is mostly caused by “natural changes in the environment”. 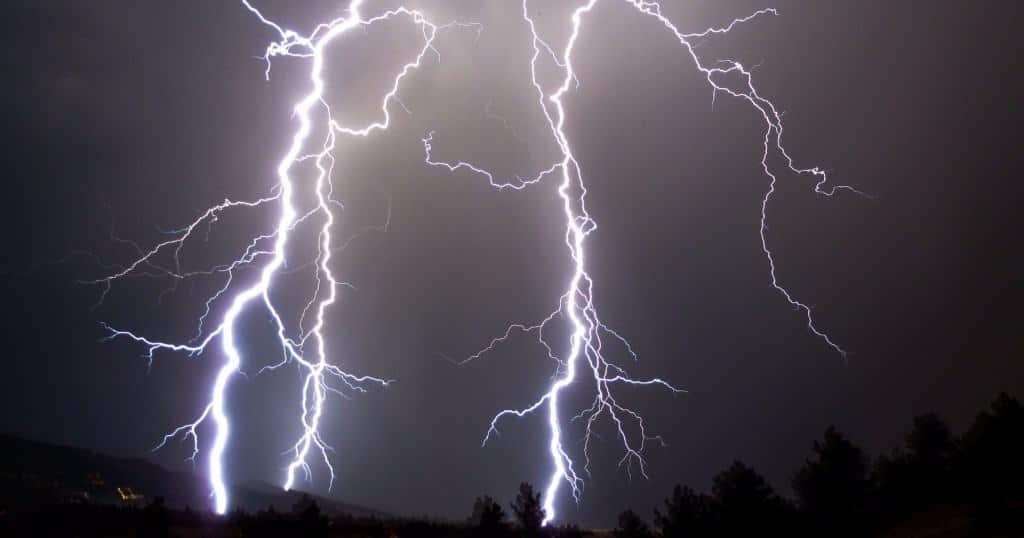 One in every five American thinks that the human population will be in charge of the weather in the next ten or so years.

Earth As The Center

Despite this being disproved multiple times, one fifth of Americans still believes that the Earth is the center of the universe.

Around 25% of Americans will go as far as to say that Darwin’s theory of evolution isn’t true.

Living Off The Lottery 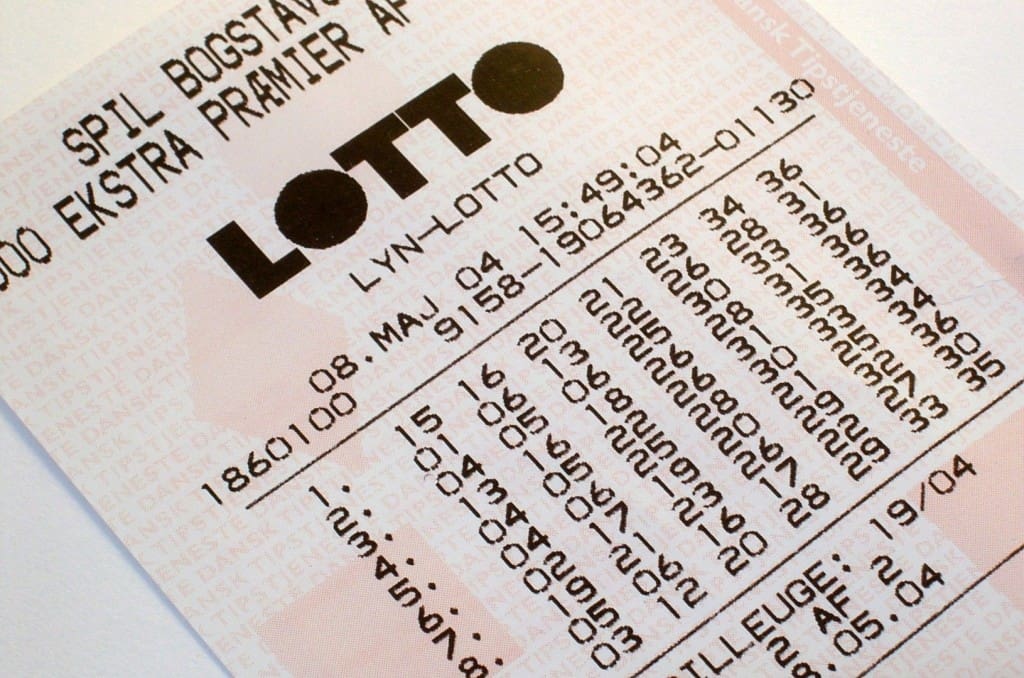 And when it comes to financial matters, a whopping 20% of the population of the US thinks winning the lottery is a solid financial plan. 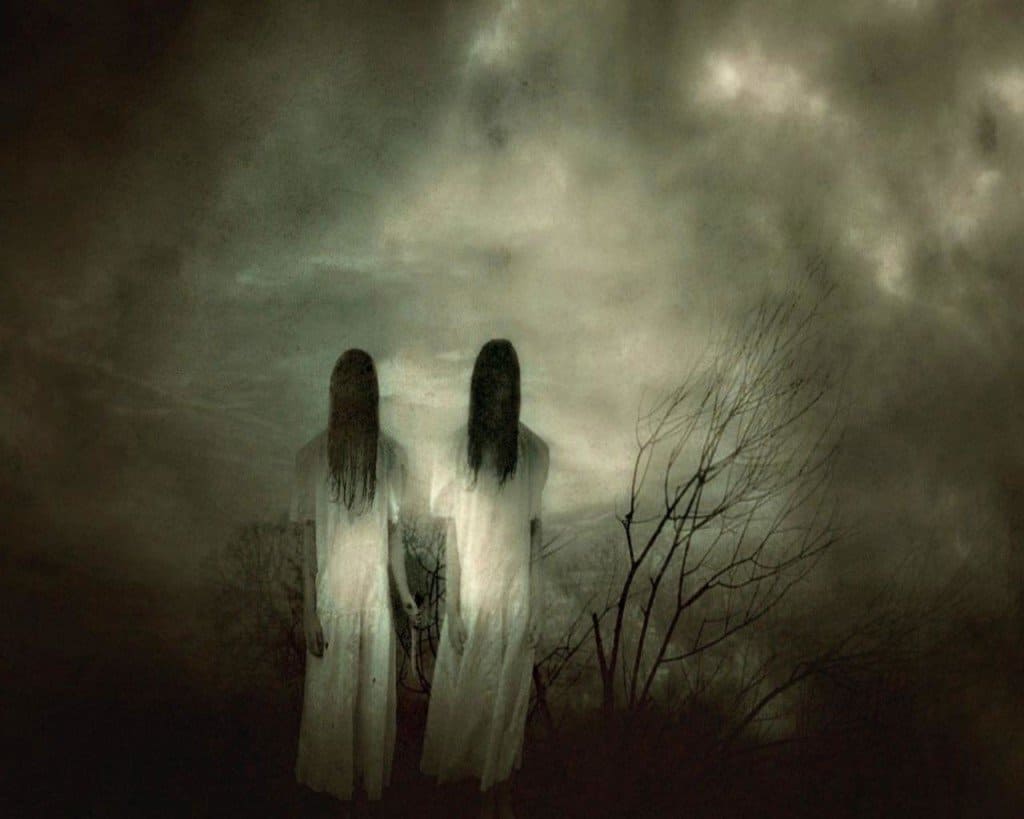 Do you believe in ghosts? One third of all Americans do! 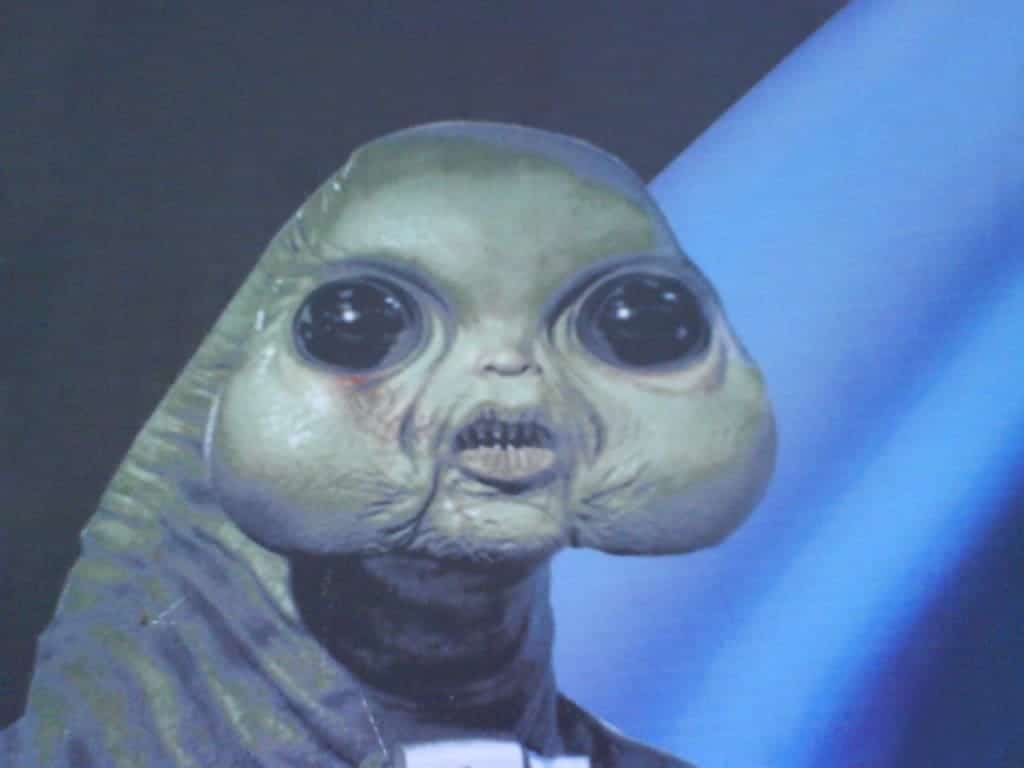 Four out of every five Americans are sure that the government is keeping secrets from them about aliens. 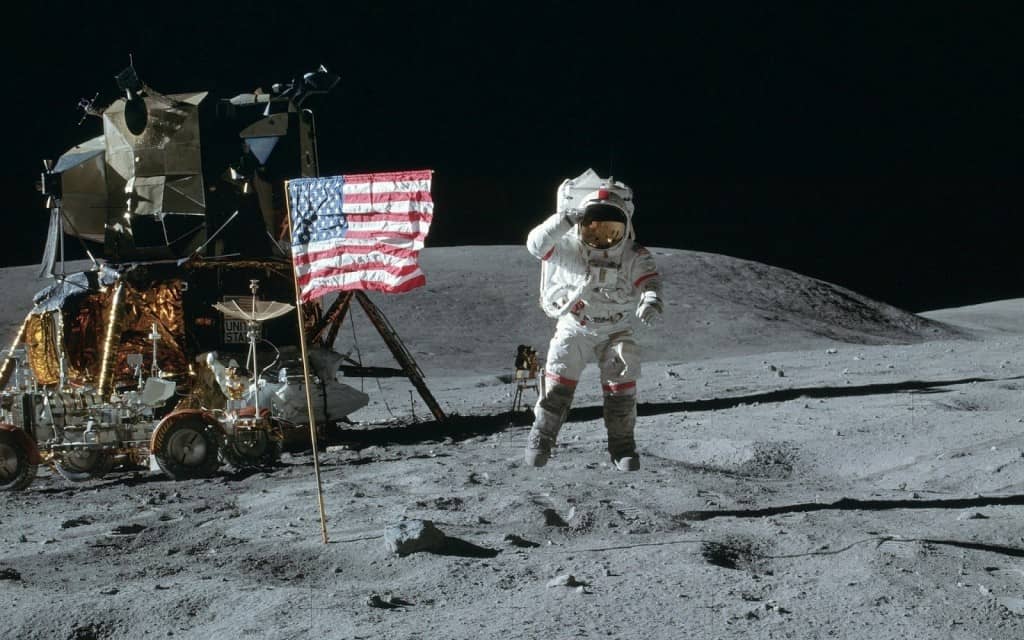 Around 10% of Americans are sure the whole moon landing thing was faked and never actually happened. 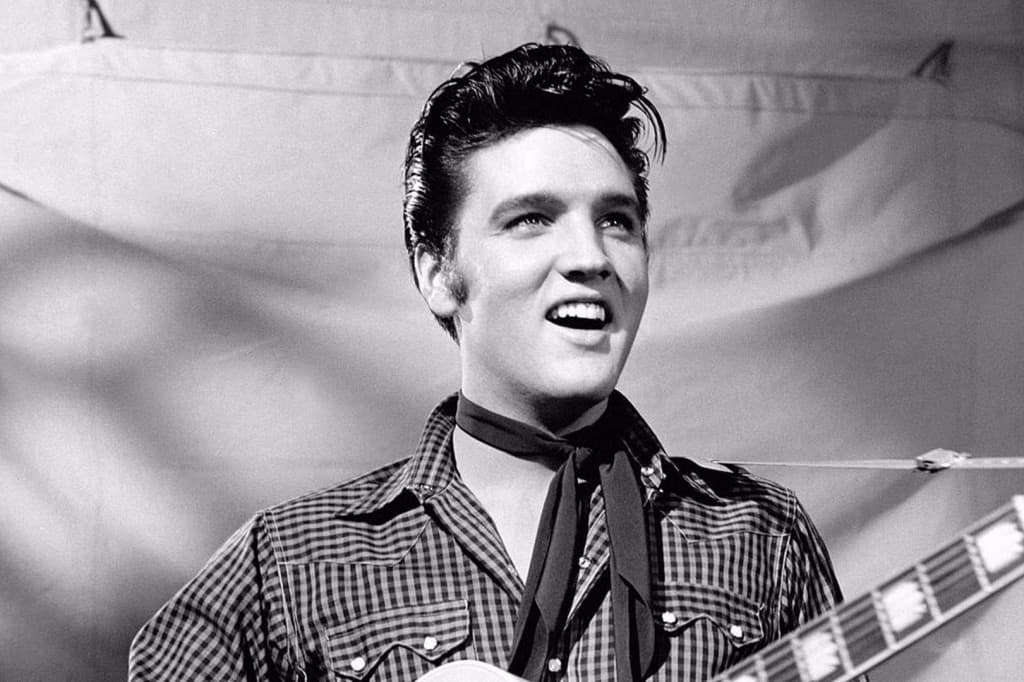 More than 7% of the population is convinced Elvis is alive and well.

Bigfoot is among us 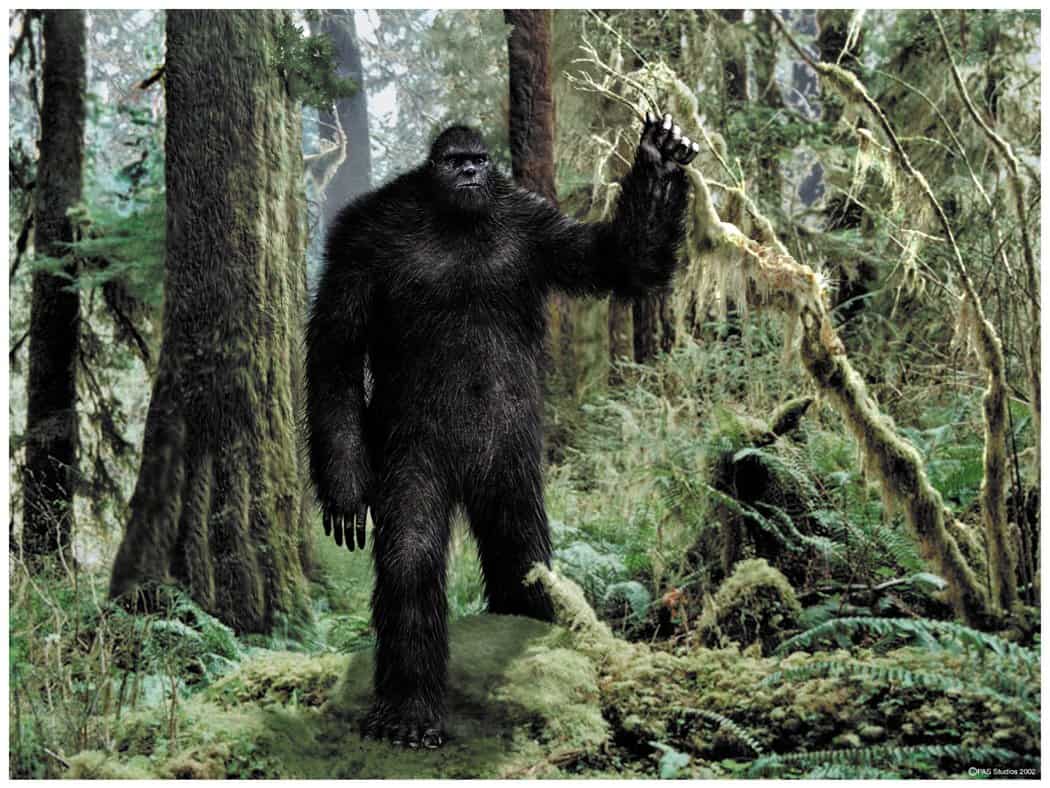 More than a third of Americans are totally okay with the idea that Bigfoot actually exists and is, in fact, among us.