10 Of The Coolest Sports You’ve Never Heard Of

Sports are an awesome thing that brings people together who wouldn’t normally be friends. Sports can unite people or divide them, and are entertaining, sometimes even controversial. When the word “sports” comes to mind, most people think of soccer, football, hockey, baseball – maybe even cricket. However, there are so many other sports that people don’t usually hear about. There are some unknown sports that involve things like camels and ferrets and other bizarre things! This list is a compilation of ten different sports that most people have not heard of – but they are really cool! 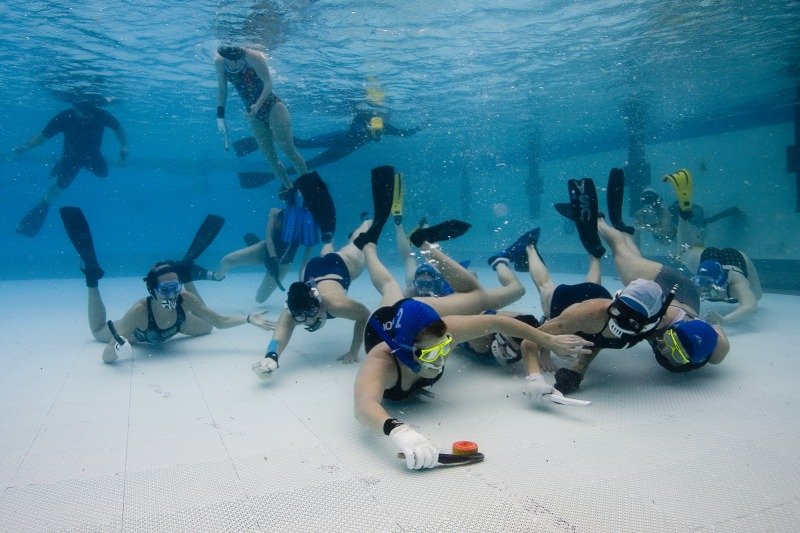 This sport, called octopush, is literally just hockey, except it’s underwater in a pool. The players all get to wear scuba gear! 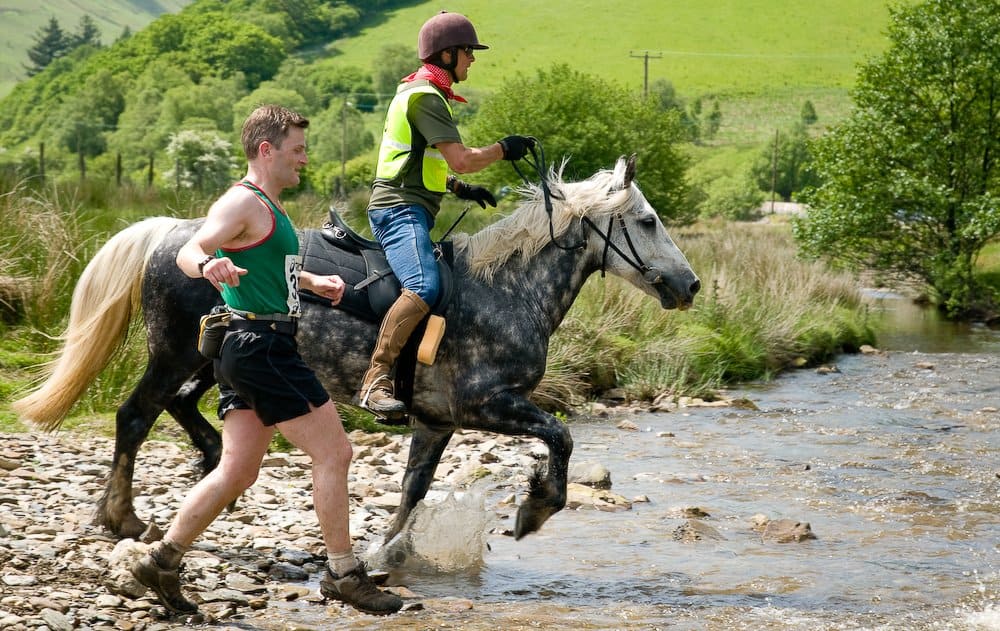 Every June in a Welsh town there is a competition where a man races a horse for 22 miles. It originated from an argument about whether a man could beat a horse or not. 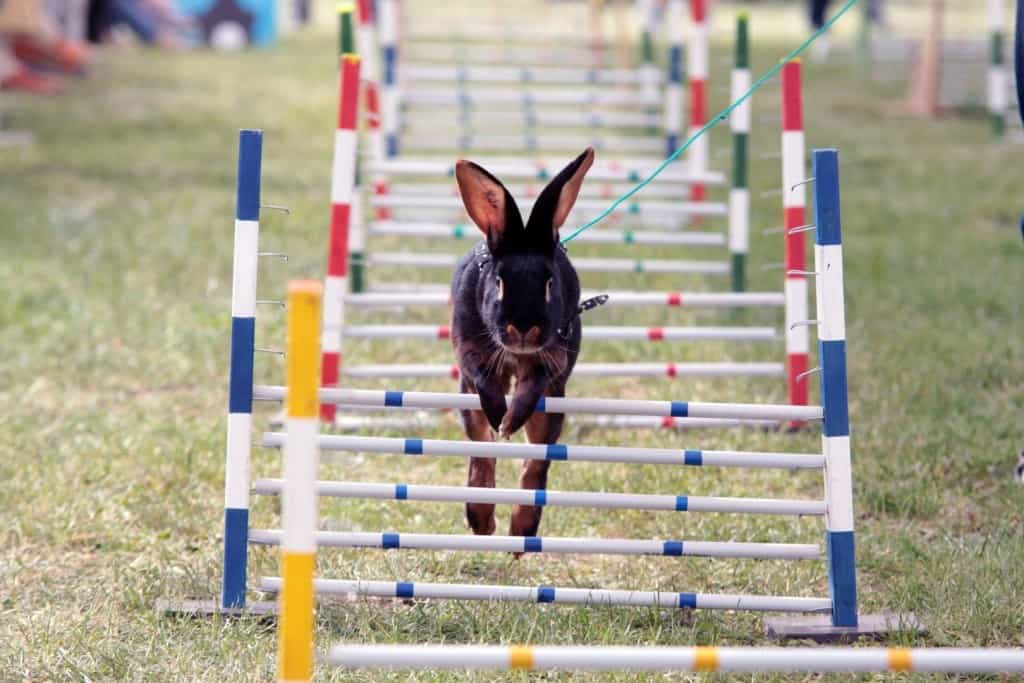 Originating in Sweden, bunny hopping is just as cute as it sounds. It’s basically just bunnies that are trained to do tricks and jump over obstacles. 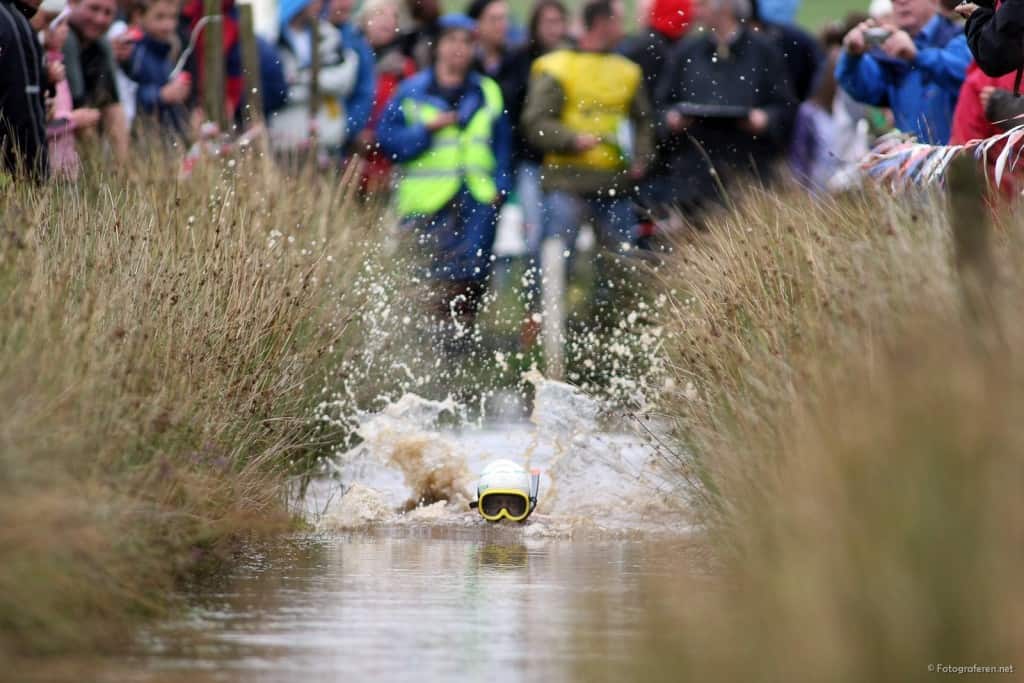 Another bizarre sport that originated in the United Kingdom, bog snorkeling is both gross and kind of dangerous. 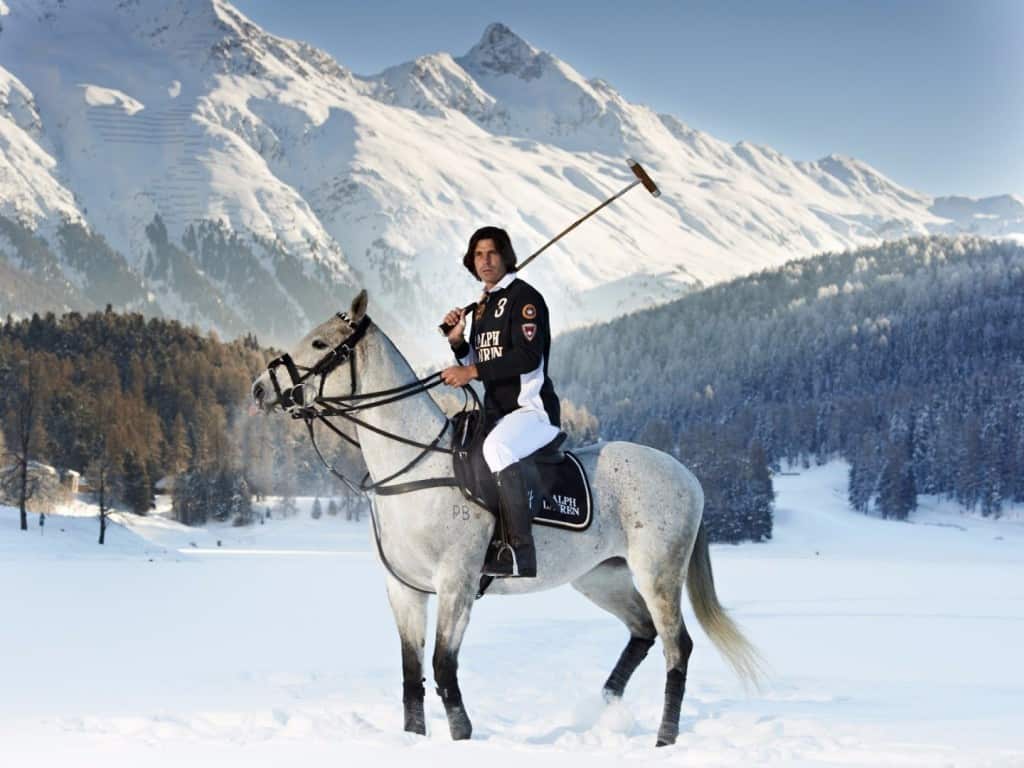 Polo, one of the more “prestigious” sports, has now been elevated to a new game – snow polo. It is basically what it sounds like – polo in the snow. 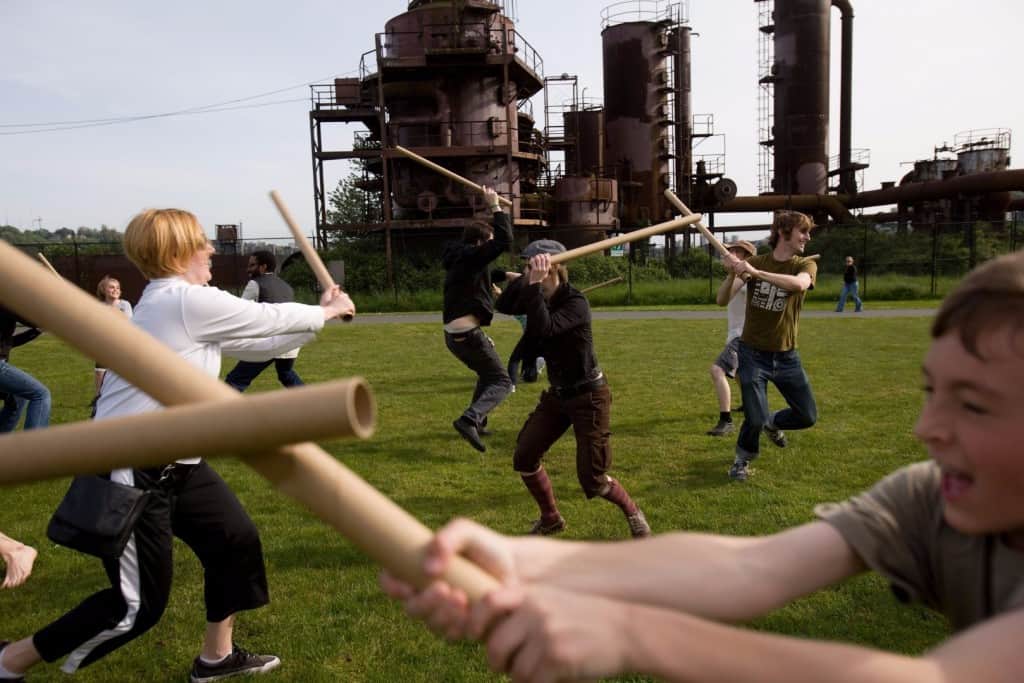 Many people can remember fighting with their siblings using toy “swords” made from the cardboard tubes that used to be surrounded by wrapping paper. That game was made into a real sport, with real rules. 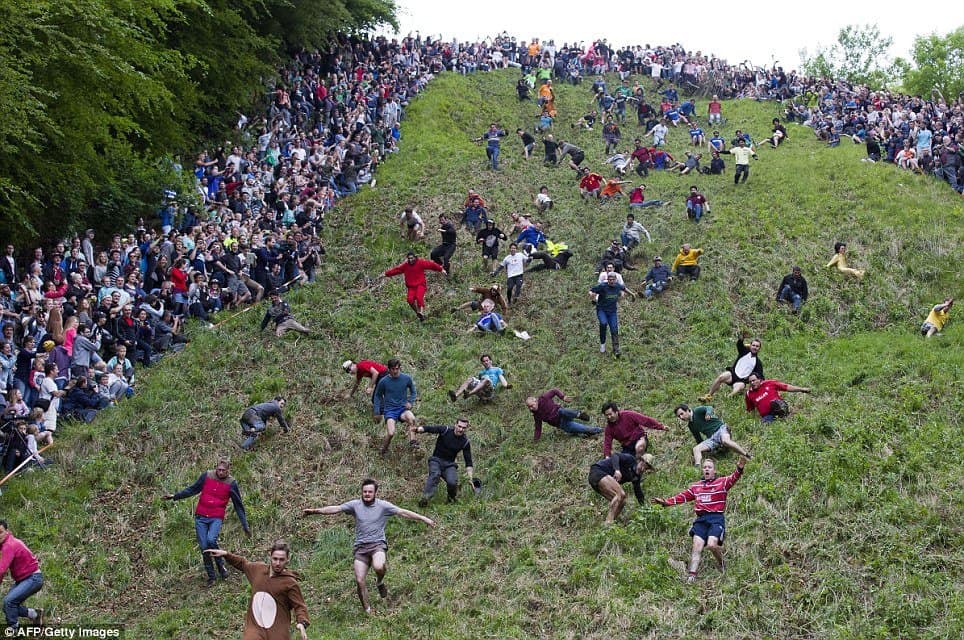 Society’s obsession with cheese has literally reached new heights (and speeds). This sport that originated in England involves a herd of people basically chasing after a wheel of cheese that can reach up to 70 mph. 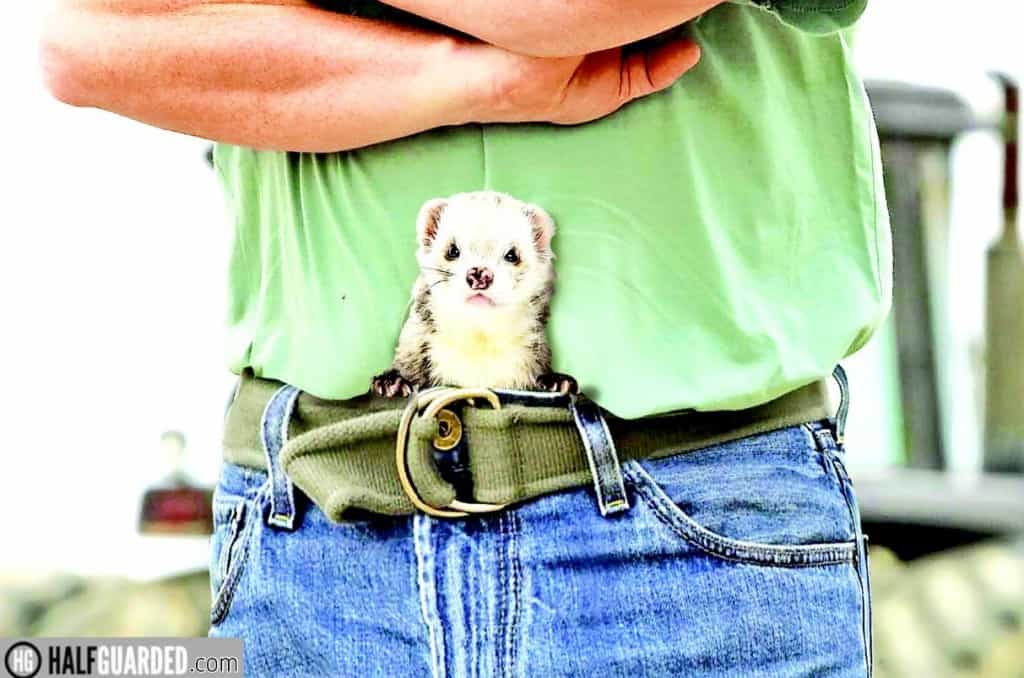 Most people think of ferrets as either being adorable or creepy little rodent-type creatures. Ferret legging is a bizarre sport that involves keeping one ferret in each pant leg for as long as possible. 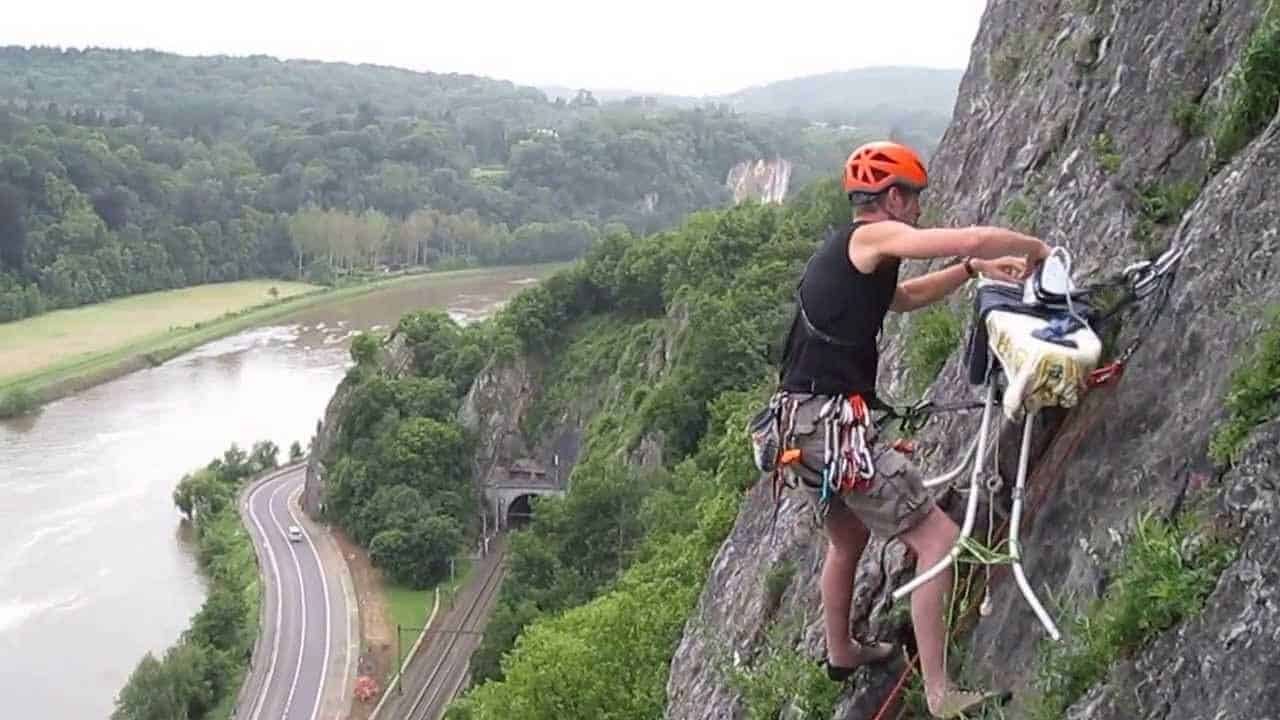 Yes, the thrill of a well-pressed shirt can now be topped, by playing the adrenaline-rushing sport of “Extreme Ironing.” The sport that originated in England involves the ironing of some sort of clothing while doing something dangerous like water-skiing, deep-sea diving, or riding a bike. 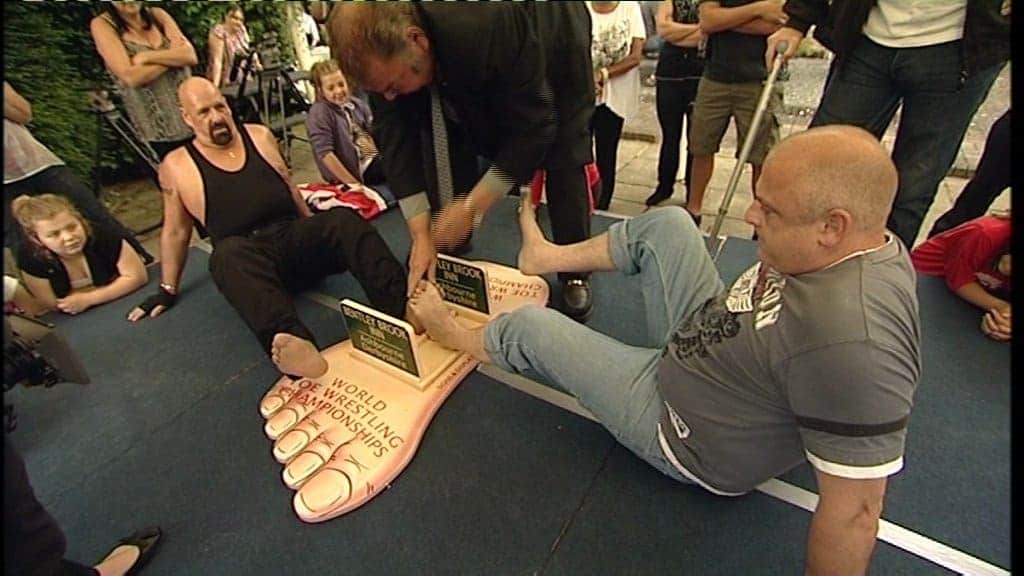 Basically toe wrestling is just like thumb wrestling, but with your toes. It’s a huge deal in the United Kingdom.