10 Of The Biggest Scientific Hoaxes Of All Time

Although people like to think of scientific investigation as being wholly objective, sadly there have been occasions in the past that the investigation has been biased by desires. Whether it is for fortune, fame, or just to mislead, some individuals will sometimes go to great lengths to cheat the world. Here are 10 of the biggest scientific hoaxes of all time. Maybe this can serve as a cue that a few scientific discoveries should be taken with a grain of salt. 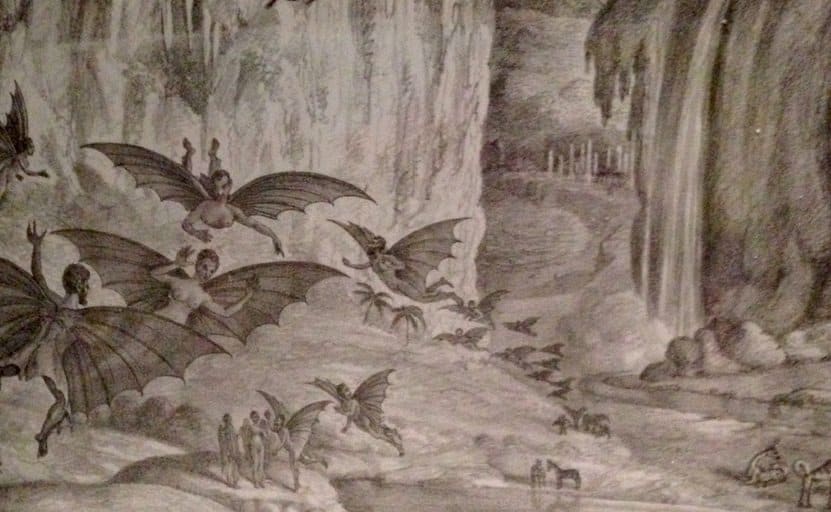 Back in 1835, many articles were published by the daily newspaper New York Sun that claimed that Sir John Herschel had made some remarkable space discoveries using new telescopic methods. The article claimed that the moon’s surface was covered with blue unicorns, herds of bison and lilac colored pyramids. Afterwards, it was discovered that the article was a hoax and Sir John Herschel himself was not aware of the claims being attributed to him. 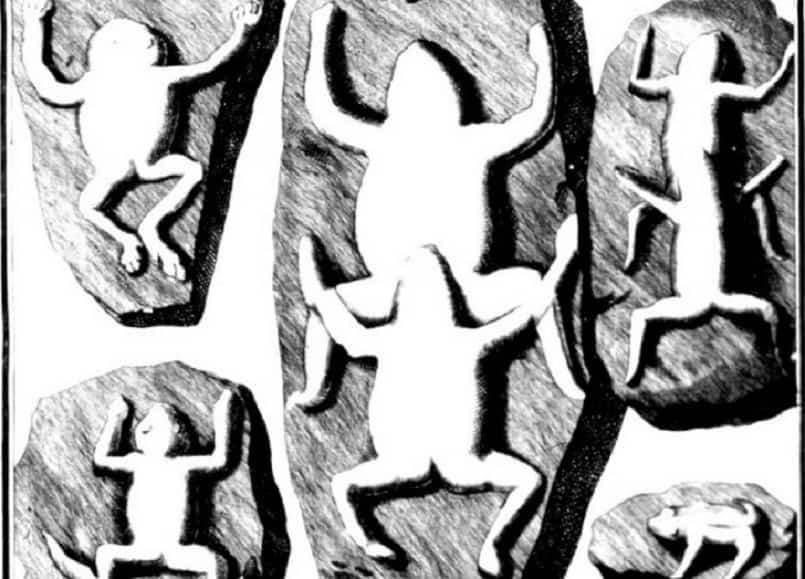 Johann Beringer found well-preserved fossils of spiders, birds and lizards in 1726. After publishing many articles on the subject, it was determined that Beringer’s nasty friends had hidden the objects there intentionally to ruin his reputation. 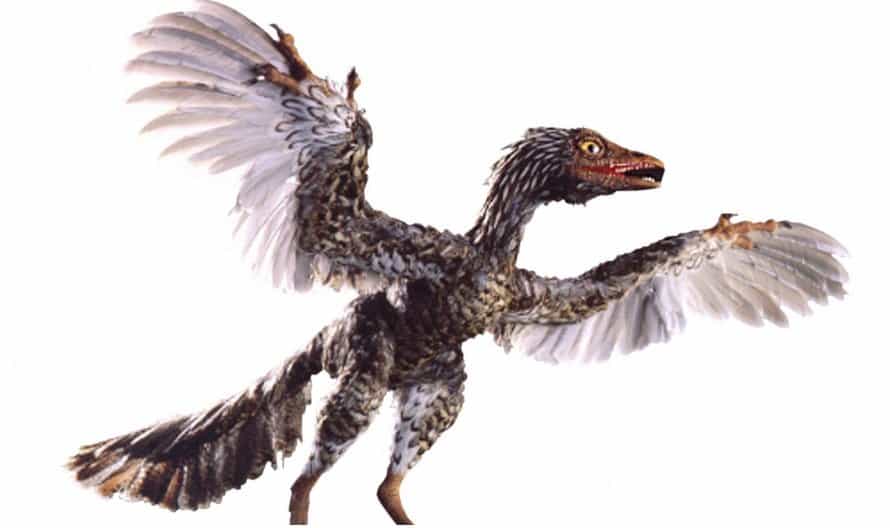 The Archaeoraptor was what researchers claimed to be the missing link between theropods and birds in the fossil record. While several archaeologists had their doubts, it was not till later on that it was proven to be fake. 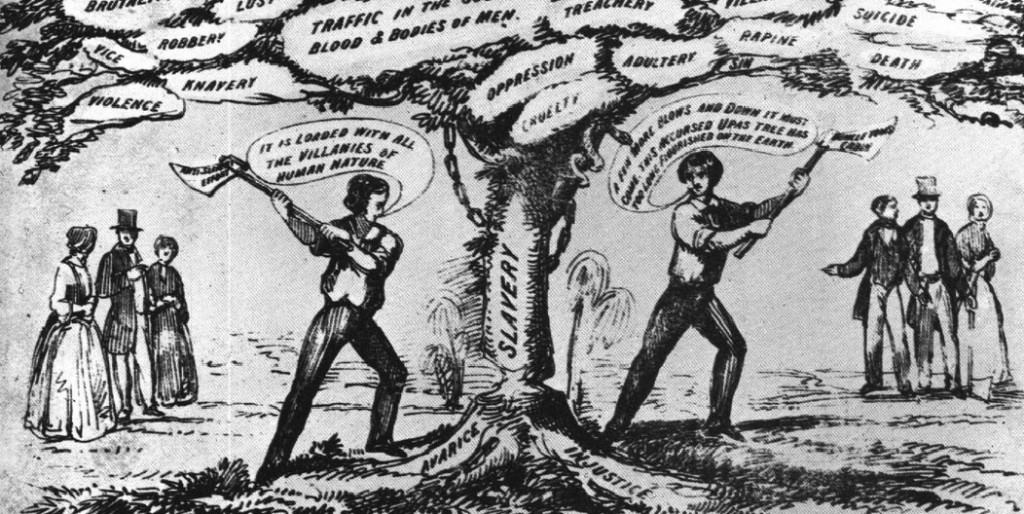 Back in 1783, a story was published in the London Magazine about a tree in Indonesia so toxic that it killed every living thing within 15 miles. However, the fact is that while the Upas tree actually exists and it actually does contain a powerful toxin, the story was overstated.

The Secret of Immortality 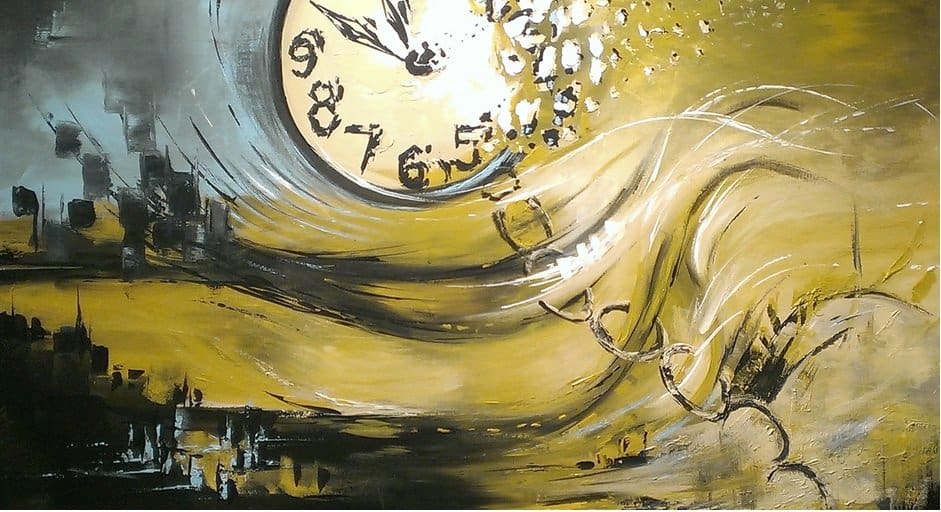 In the 1700s, a physician named Johann Cohausen wrote a thesis on the prolongation of life. The thesis claimed that life could be lengthened by taking an elixir produced from the breath of young ladies collected in bottles. Later, Cohausen came out clarifying that the work had actually been a satire. 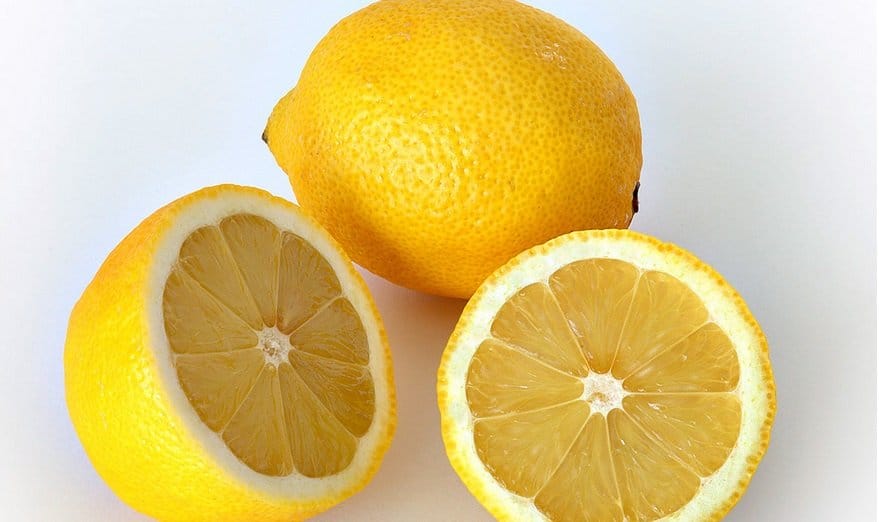 In 1976, a leaflet was circulated throughout Europe that listed many food additives as carcinogens (substances that lead to cancer). It caused a mass panic in several nations, but ultimately was exposed as a fake. 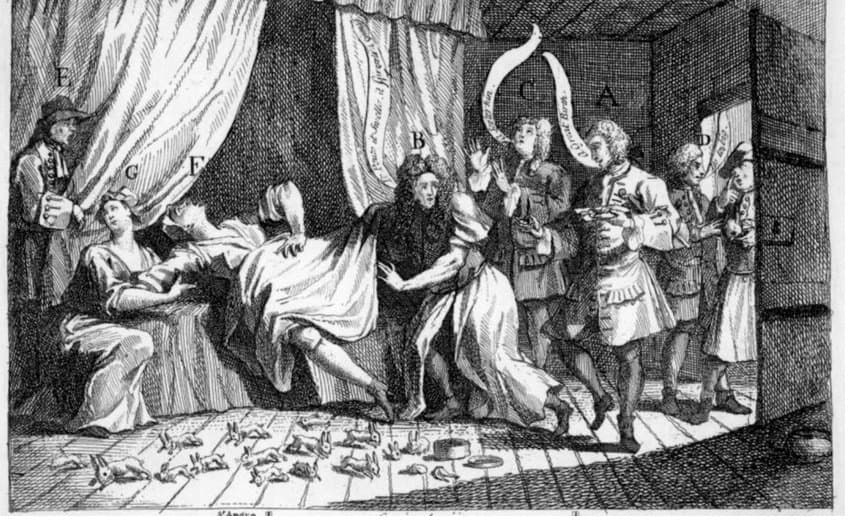 In 1726, rumor mill was churning over the strange case of a 25-year-old woman named Mary Toft who had allegedly given birth to dead baby rabbits. However, a few medical experts were doubtful. Cyriacus Ahlers, a German surgeon, examined one of Toft’s rabbits, and discovered dung pellets with traces of hay, straw and corn — things that possibly were not available inside the womb of Toft. The fraud was completely exposed after a helper was caught trying to slip a rabbit into Mary’s bedroom. Soon after, the woman confessed that she inserted the dead rabbits into her by hands. 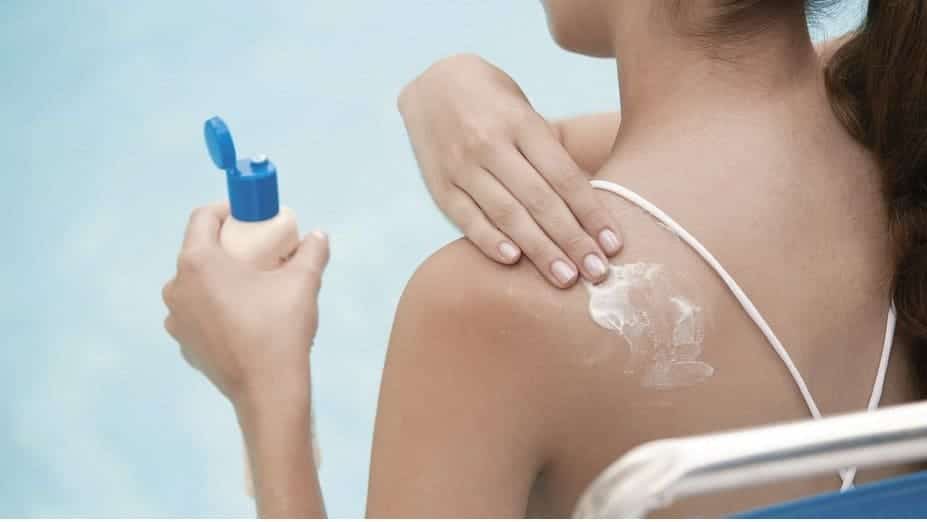 RealFarmacy.com, a pseudoscience website, published an article describing ways sunscreen can lead to cancer. According to the article, blocking the rays of the sun causes Vitamin D deficiencies and sunscreen uses endocrine disrupting chemicals. The article was not based on concrete scientific proof, therefore, people should remember to use sunscreen to protect themselves from skin cancer. 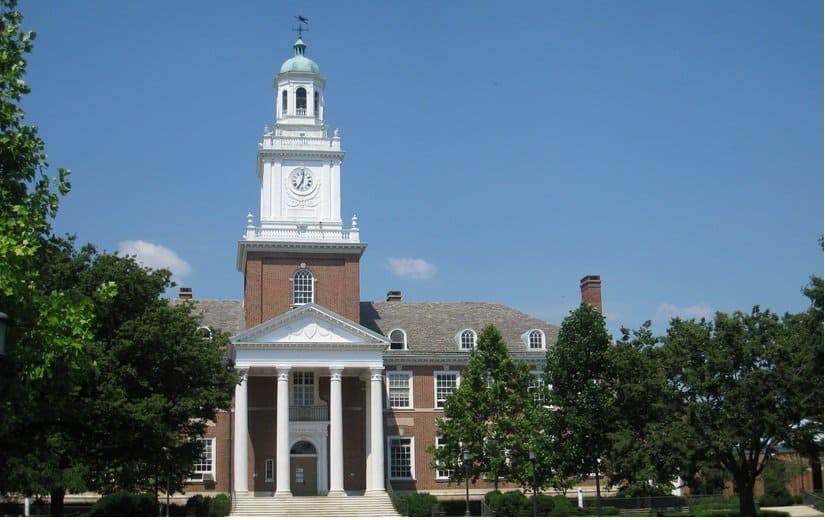 An email chain letter began spreading in 2007, claiming that medical facility Johns Hopkins had released a cancer update. The update contained claims that chemotherapy does more harm than good, nutritional deficits cause cancer and a powerful immune system will prevent cancer. Hopkins denied that they approved or made those claims and addressed some of the mistakes. 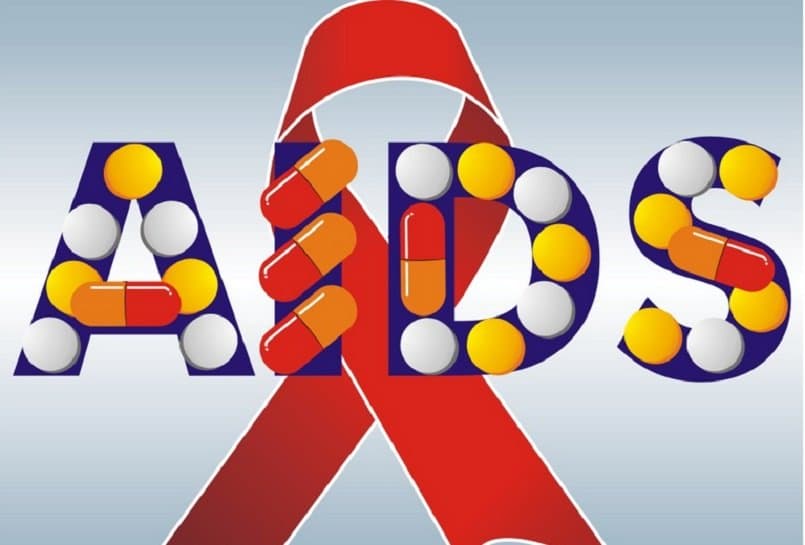 In the 1990s, United States Patent and Trademark Office approved a patent for a product containing silver oxide, with purported benefits that included ridding the body of AIDS (Acquired Immunodeficiency Syndrome). There is no proof that silver oxide can cure AIDS, and getting a patent for a compound is not the same as having Food and Drug Administration approval (that requires many years of study and plenty of evidence).