10 Of The Biggest Charitable Donors In The World

Charities all around the world depend on the kindness of others to fund the work that they carry out. They do as much as they can to encourage the public to donate anything they can to help their cause, with even small amounts being gratefully received. However, there are some people in the world who have taken charitable donations to a new extreme. These incredibly wealthy individuals have decided that rather than simply amassing money in bank accounts that they will instead use their fortunes to do some good in the world. 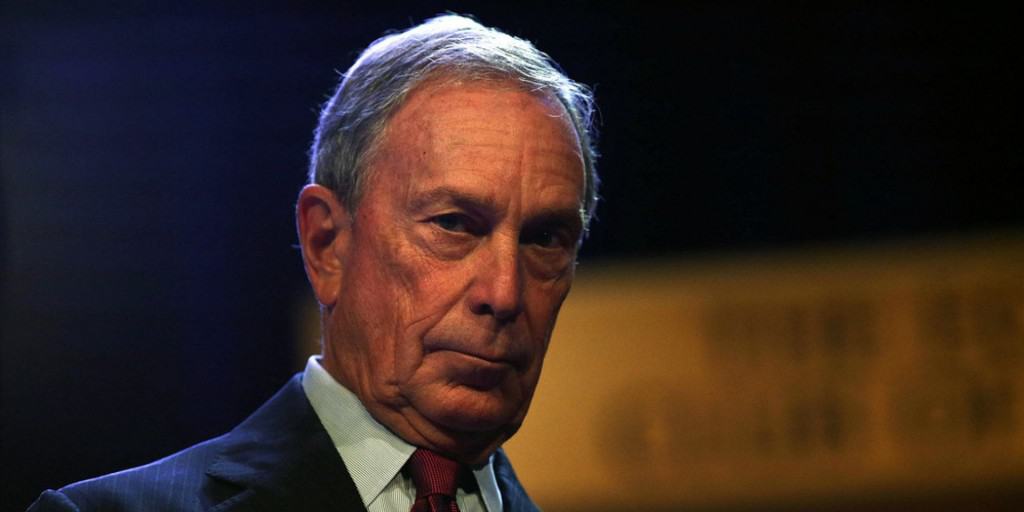 With an estimated net worth of $18.1 billion, Michael Bloomberg is one of the wealthiest men alive. He has put a good portion of that fortune to charitable causes, donating some $1.6 billion to more than 850 organizations. While the types of good causes he helped varied widely, some of his most prominent donations included universities such as Johns Hopkins and Princeton. 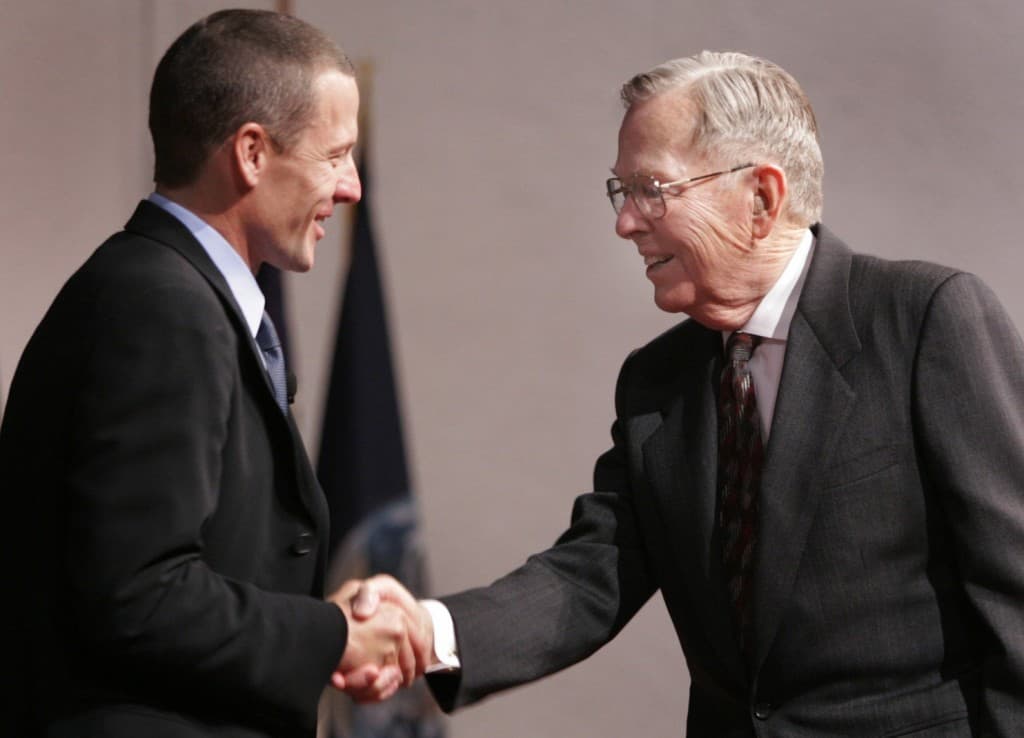 Before his death in 2014, James Stowers put the vast majority of his net worth into the construction of a $2 billion biomedical research facility, leaving the tycoon with just $100 million. The Stowers Institute For Medical Research aims to improve the quality of life for people by researching ways to battle diseases such as cancer. 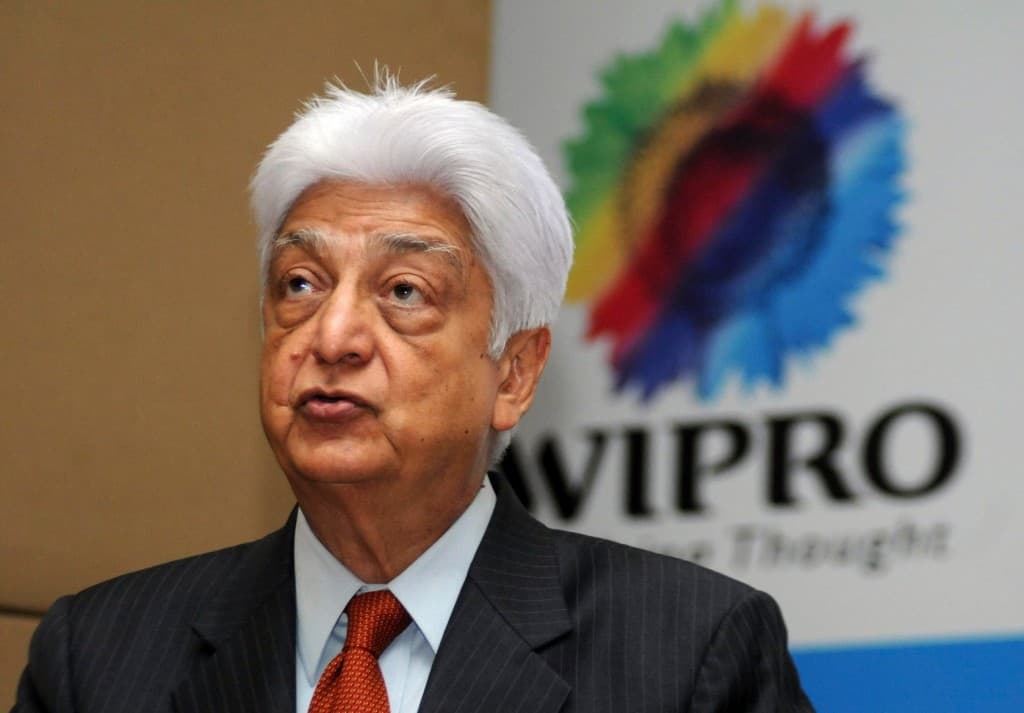 Azim Premji is the founder of Indian technology company Wipro and set about donating more than $2 billion of his $16.8 billion fortune in his home country. Most of the money has gone towards educations programs, with Premji setting up in his own university to train teachers and improve the way that children in remote areas learn. 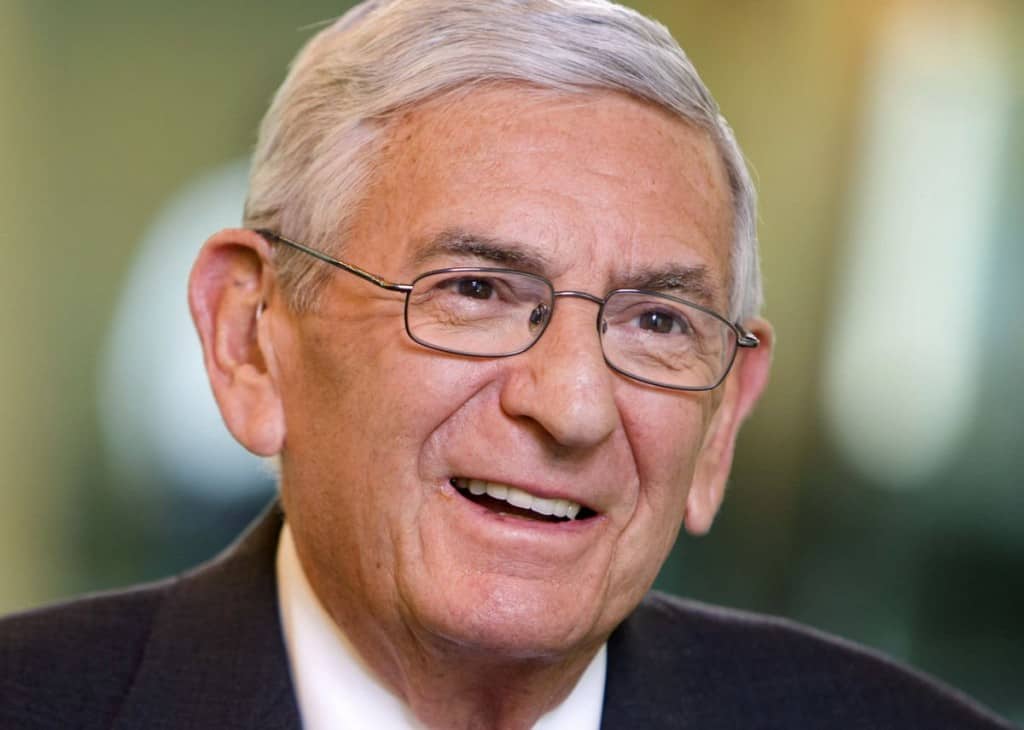 Having made his fortune in property and insurance, Eli Broad began to donate large sums of money to charities and institutions in the past decade. According to reports, he has given $2.6 billion to good causes, helping to fund medical research into stem cells and improve education by building museums. 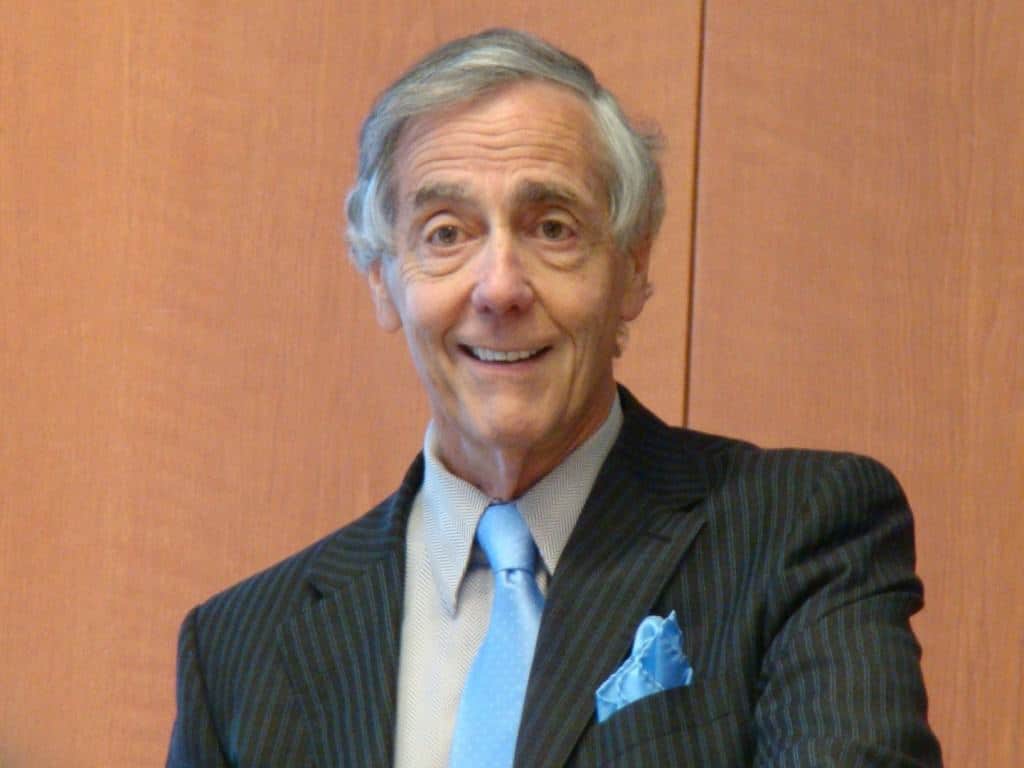 Feeling that the government has neglected its duty to help citizens in the United States, George Kaiser set up his own charitable foundation. The Tulsa resident has now donated $4 billion to good causes that aim to improve education and provide opportunities to underprivileged people, focusing specifically on education and health. 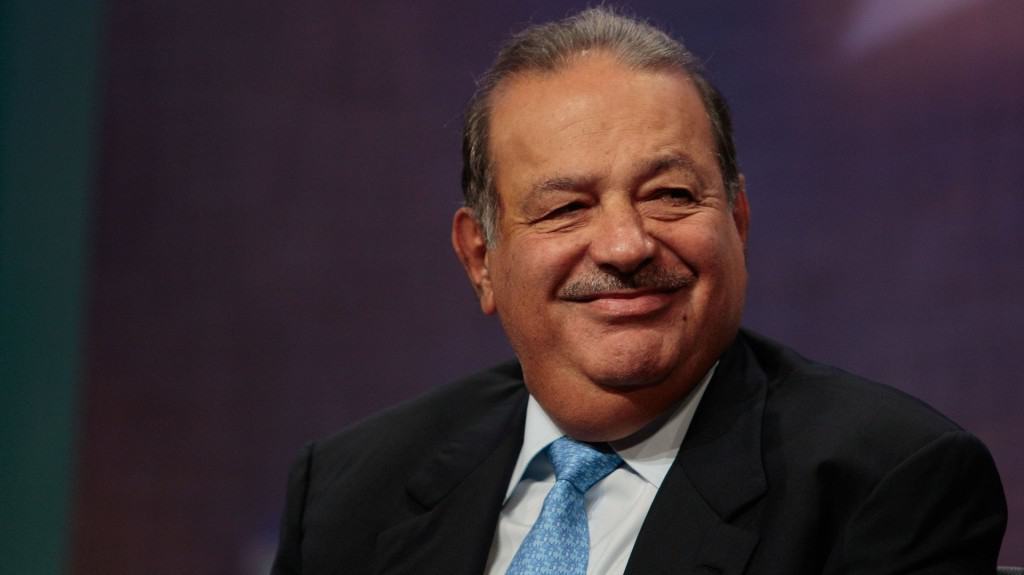 Carlos Slim is the richest man in the world, with an estimated net worth of $74 billion. The Mexican has largely shied away from giving donations, instead choosing to focus on creating jobs that provide a living to thousands of people. That hasn’t stopped him from giving away $4 billion to causes such as the Carlos Slim Foundation and the Clinton Initiative. 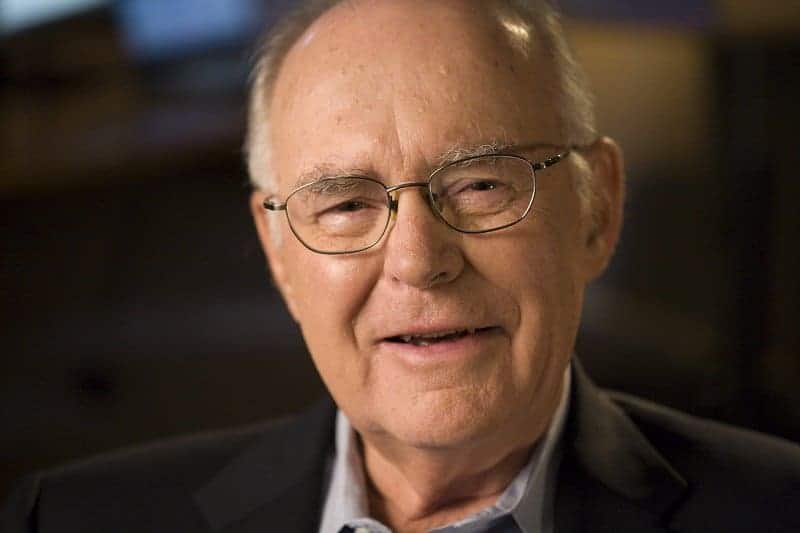 Gordon Moore was once worth more than $11 billion but his fortune has been reduced to around $4 billion after he set up the Gordon and Betty Moore Foundation with his wife in 2000. He donated $6 billion of Intel stock to the foundation, allowing it to set up programs that aid scientific research, environmental conservation and healthcare education. 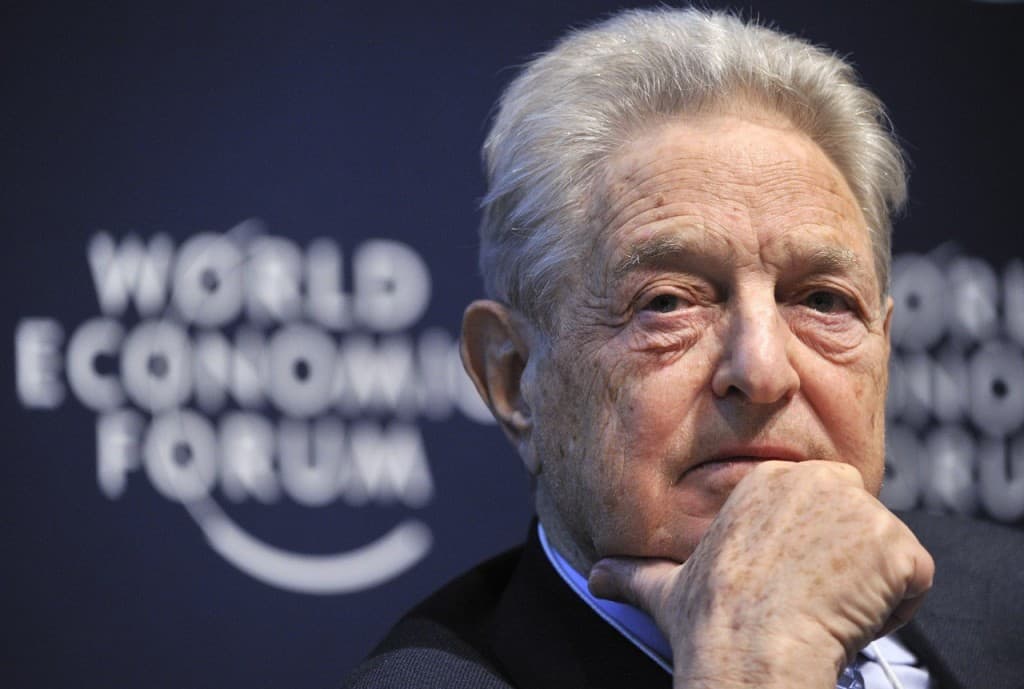 With a net worth of around $15 billion, George Soros has become one of the largest donors in the world. Having set up numerous foundations and backed good causes, the US businessman has given away $8 billion to charities focusing on human rights, education, research and health since 1979. 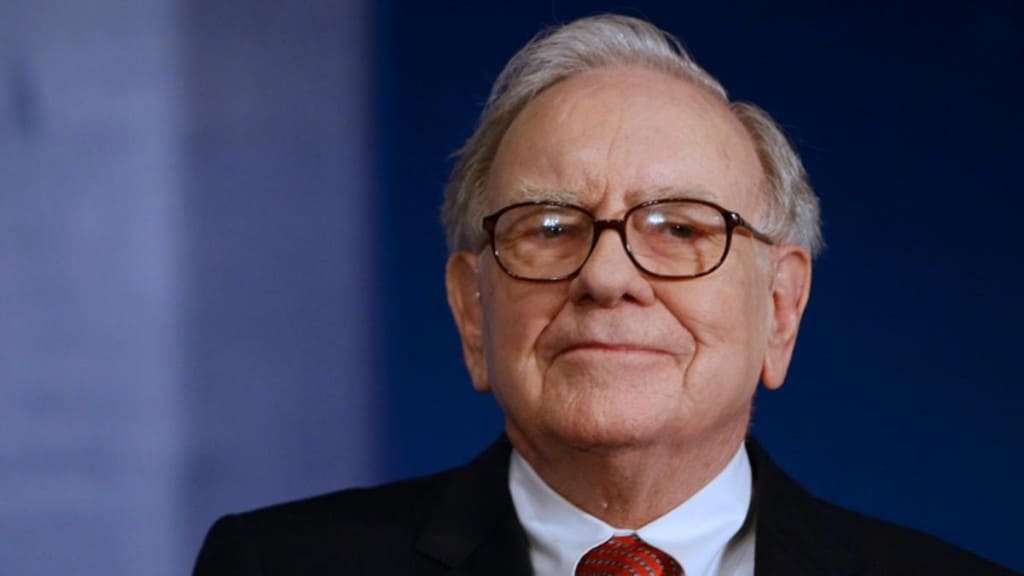 Warren Buffett had publically stated that he was unwilling to donate money to charity while still alive, though he made a U-turn after speaking with Bill Gates. The businessman helped Gates set up the Giving Pledge, a promise for billionaires to give half of their money to charity, and has donated some $9 billion to the Bill & Melinda Gates Foundation 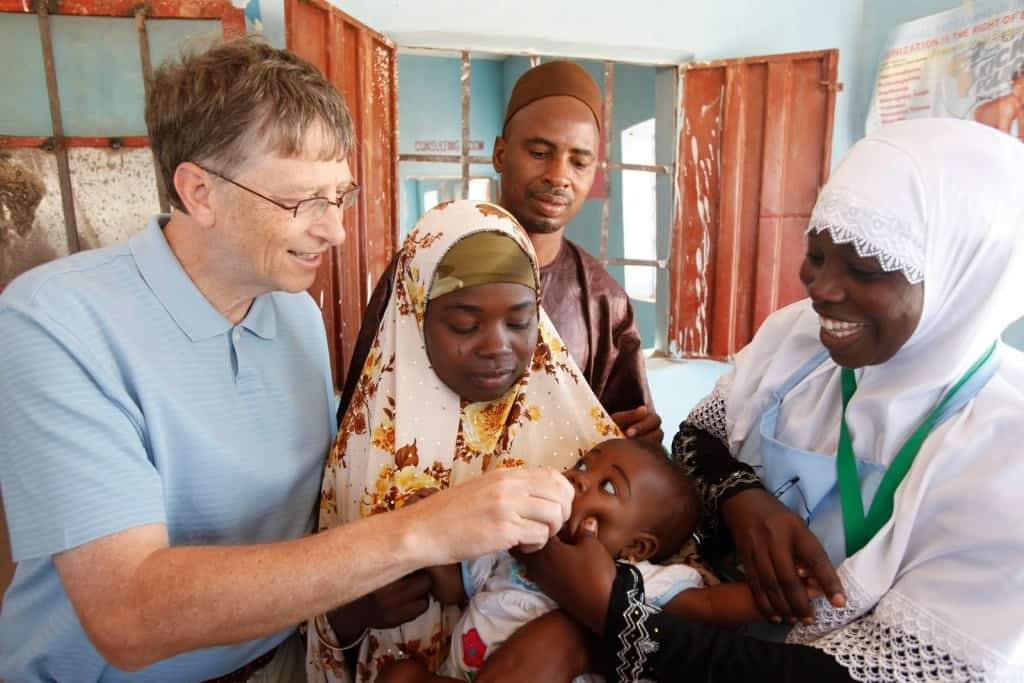 Microsoft founder Bill Gates has consistently been one of the richest people in the world for the past two decades. In 1999, he decided that he would begin to use his immense wealth to set up the Bill & Melinda Gates Foundation, which he now runs full time. He has donated a staggering $29 billion since then, allowing the foundation to fund education and vaccination programs in Africa and the United States.