There likely isn’t anybody on the planet who hasn’t heard about Christmas, Valentines Day or Thanksgiving. There are also lesser American Holidays that people might not specifically celebrate, but still know about like the 4th of July or even Arbor day. It seems as though this country is one that loves to celebrate Holidays because we’ve even come up with days like Grandparent’s Day and Mother and Father’s day. There are holidays to celebrate fallen civil rights leaders like Martin Luther King day, and even a celebration of a guy who didn’t actually discover the country in Columbus Day. Despite all of that, there are some other Holidays you probably had no idea you were supposed to be celebrating. Check out our 10 Holidays you’ll be shocked actually exist and let us know what you think.

Celebrated on September 28th, this holiday was created by a group of teachers in the 80’s. People normally celebrate this day by asking questions. They can also encourage their kids/students to never be afraid to ask a question no matter how “stupid” it sounds.

This day is a bit of a moving Holiday like Easter or Thanksgiving. Rather than being on the same date every year, the Holiday takes place on the first Friday of February. Just how you’re supposed to celebrate the Holiday is both gross and obvious.

Celebrated on August 5, this is an effort to publicly shine light on “unmentionables”, Underwear Day is a day to celebrate underwear, and all the garments that people keep hidden. One way to celebrate this day is to participate in a yearly flash mob in New York City with people in their underwear.

First celebrated on February 18 by a group of close friends to commemorate a little girl who died of cancer, Eat Ice Cream for Breakfast Day went on to become a day to honor all the children who have or are battling childhood cancer. The way to celebrate this particular holiday is self explanatory. 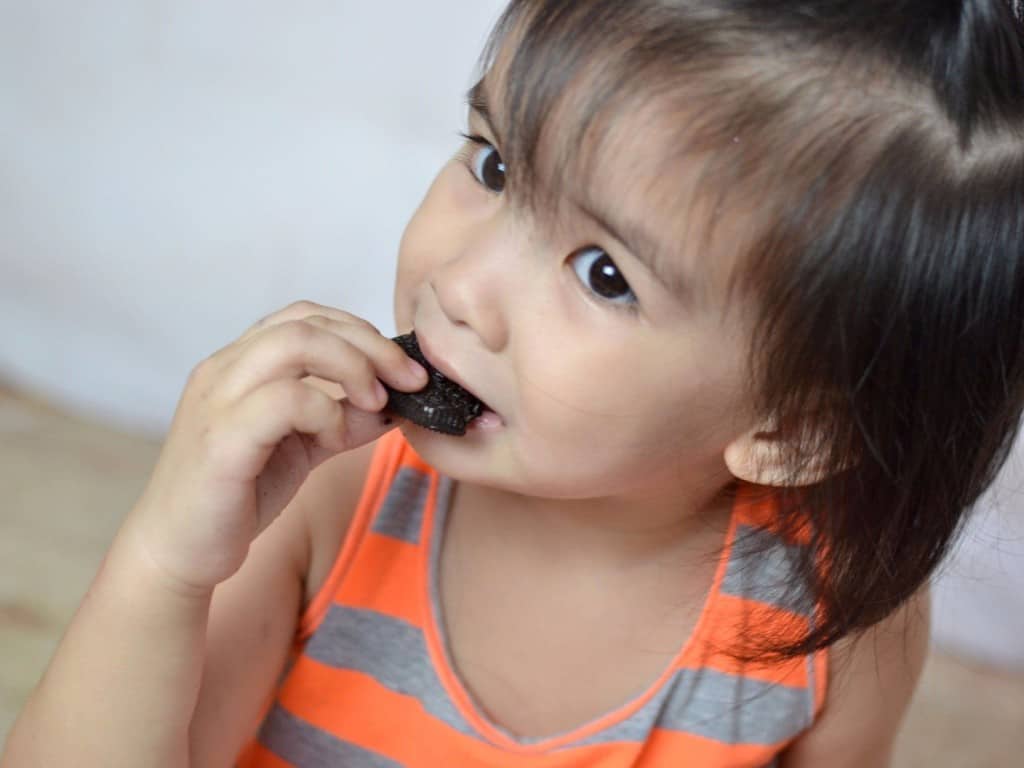 Celebrated every June 19, the day encourages nothing except for going out, buying some Oreos, stuffing them down your gullet and gaining weight. Sometimes you just have to give in to your baser urges. Like the urge to eat cookies with creme filling in the middle.

National Make Up Your Mind Day 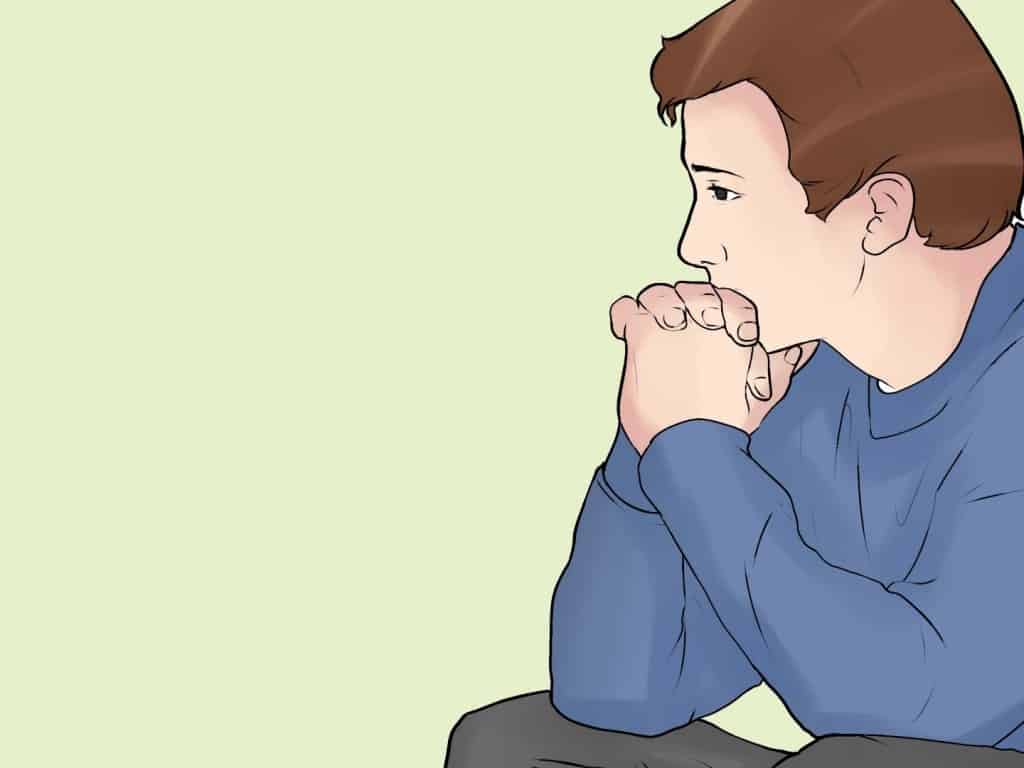 You thought December 31st was just New Years Eve didn’t you? Turns out the day is also dedicated as “National Make Up Your Mind Day” a day in which revelers should sit and practice calm self reflection. 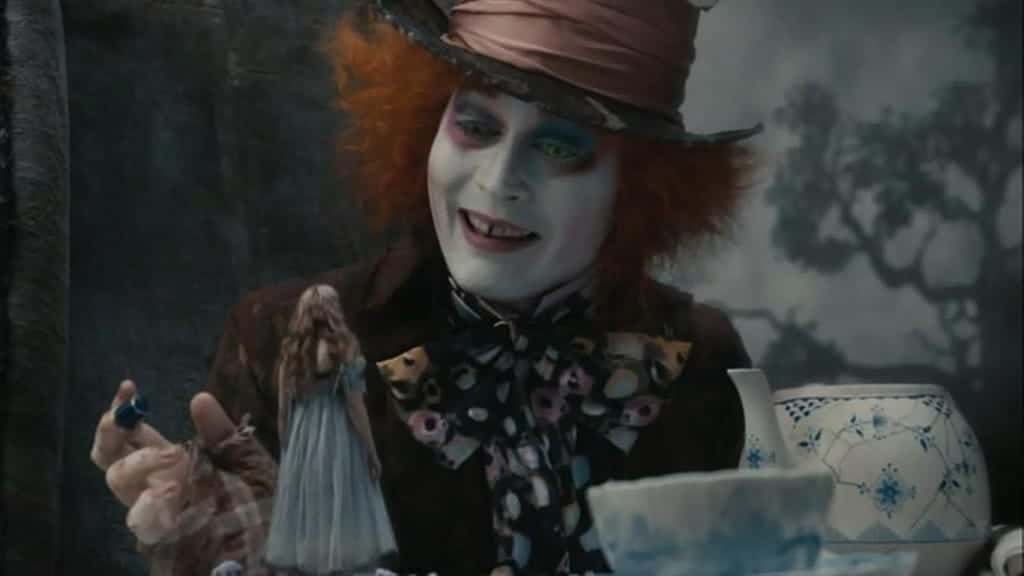 In 1988, October 6 was officially named National Mad Hatter Day after a couple of computer programmers came up with the idea two years earlier. The suggest ways to celebrate this Holiday is to dress up as the Mad Hatter, or just in a really weird outfit at work.

The point of this June 4th holiday is rather obvious. The day was set aside for feline lovers who wanted to make sure there was a specific day in which people could be excused if they were a bit effusive towards their tabby.

National Candles On A Cake Day 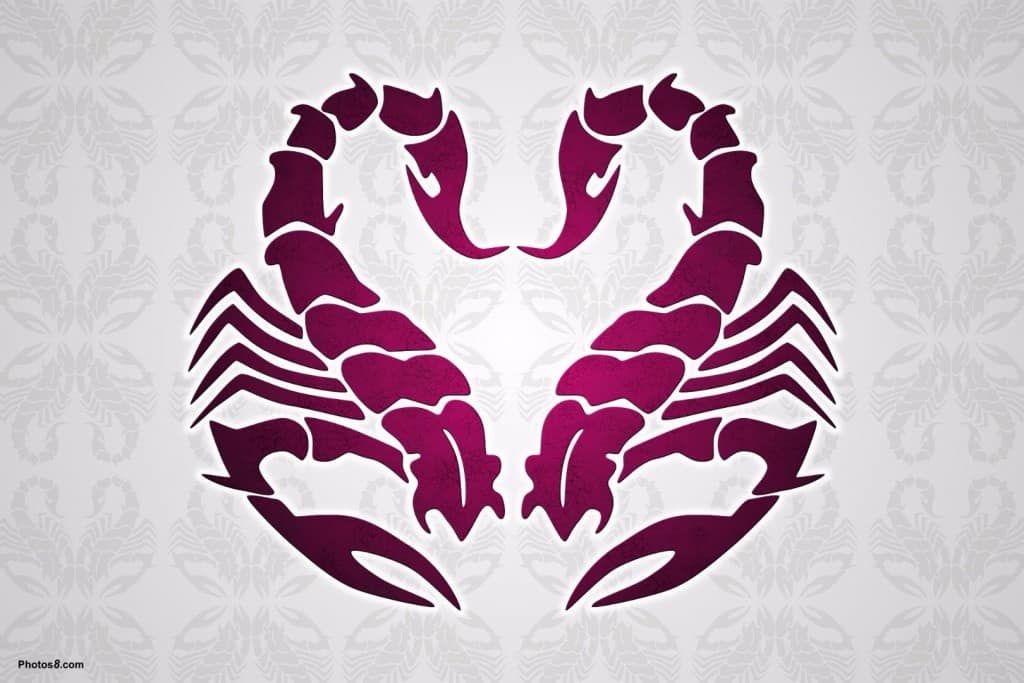 Scorpios are notorious for various personality traits, that somewhere along the way, someone decided November 18th should be a day dedicated specifically to people who married them. Knowing our fair share of people who were born under this sign, we can’t say we disagree with the premise of the Holiday.