10 Most Useless And Craziest World Records

The Guinness Book of World Records has been the official organization for holding amazing feats, largest collections, and other insane stunts. Breaking records is always amusing, seeing people push beyond their limits to be the best in their fields. However, many of these world records are just plain useless, if not stupid. How can they even be recognized with a renowned organizational body like Guinness? Prepare to lose faith in humanity — from most candles extinguished by farts to loudest scream; here are 10 of the most useless and silliest world records ever.

King Of All Stupid Records 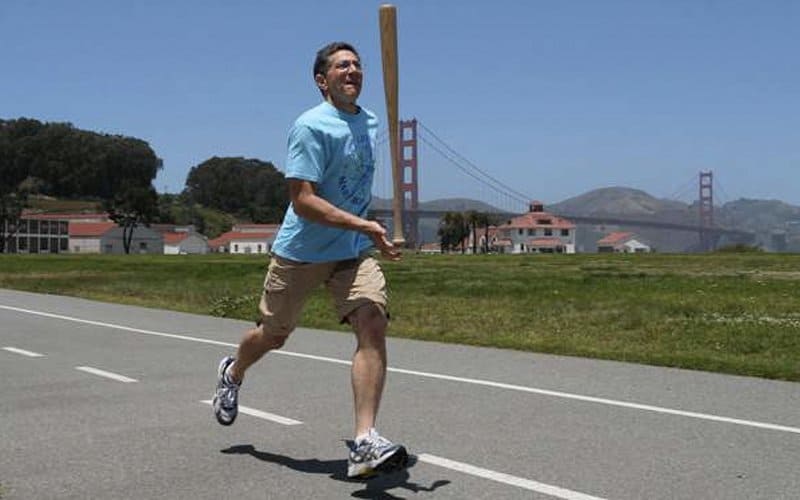 Let’s start with the King of All Stupid Records, also known as Ashrita Furman. He’s got a lot of crazy records such as the most jumping jacks (27,000), jumping on the world’s smallest pogo stick, running the fastest mile while having a baseball bat balanced on his hand, just to name a few. In fact, Furman holds the Guinness Book of World Records for having the most World Records! He has a total of 551 set records. He’s got some serious dedication, this man.

Most Candles Blown Out By Farts 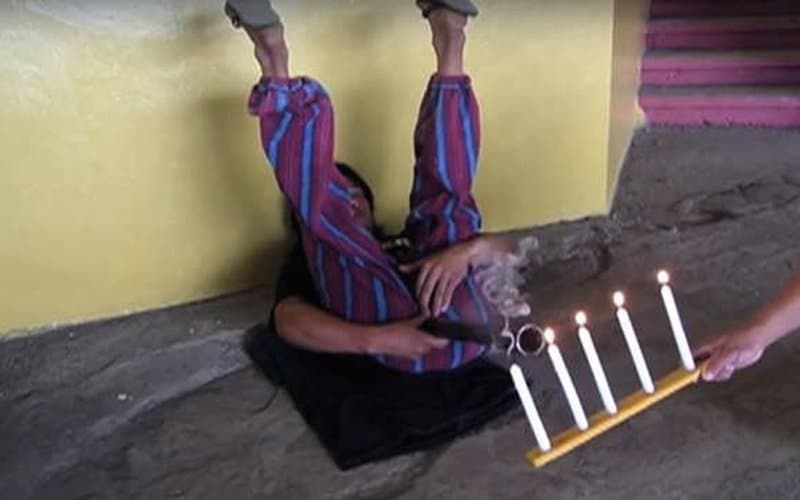 Gerard Jesse from the Philippines holds the world record for extinguishing candles by breaking wind. In a video, he is seen blowing out a total of 5 candles through farts!

Man Types Out One to One Million

Lee Stewart wanted to be a world record holder, but he wanted to do something that didn’t require much talent, except for the ability to count and a great deal of patience. Stewart was able to garner the most useless world record of all time–he typed out the numbers from one to one million! It took him 16 years and 7 months, 7 typewriters and 19,890 pages!

Hardest Kick to the Groin 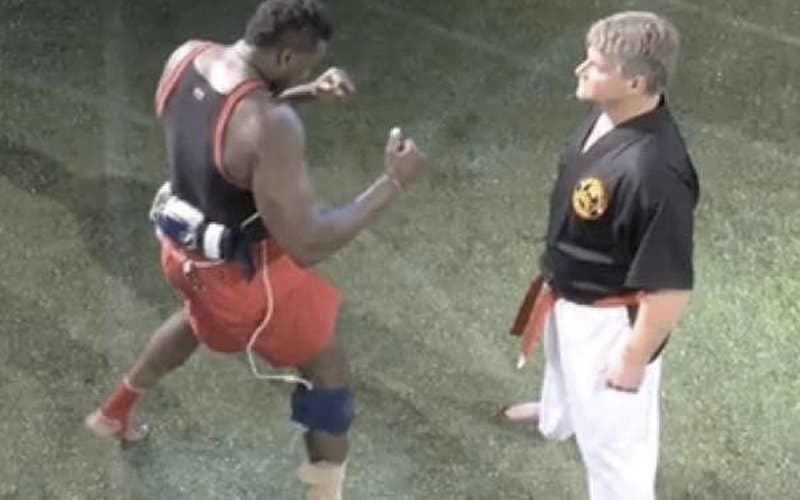 How far would you go for a world record? A certain Kirby Roy was willing to do everything to get the world’s most painful award–the hardest kick to the groin! Roy was able to survive a 22 mph blow from MMA fighter and American gladiator Justice Smith, with more than 1,100 pounds of force. Whew! 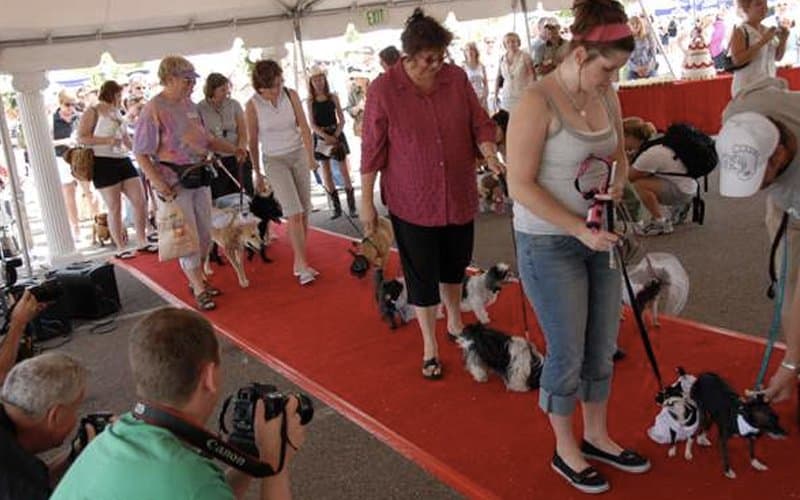 In 2007, the world record for the largest dog wedding was broken. Jill Kobe presided 178 dog nuptials, who all lovingly barked their ‘I do’s’ altogether. Apparently, the dogs had met in a speed dating session before the wedding ceremony. Let’s just hope no one files for divorce… 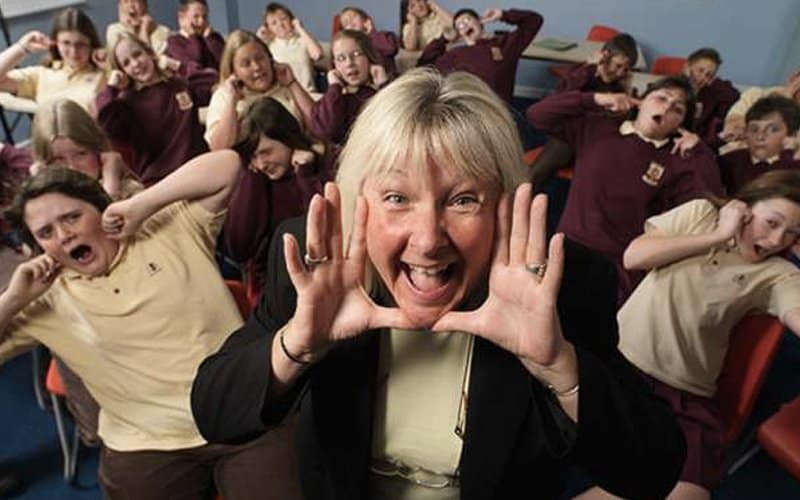 At least this talent is a bit useful, but still quite silly: the record for the loudest scream. The queen of scream is a teacher from Northern Ireland, Annalisa Flannagan, who set the record in 1994 by screaming ‘Quiet’ at an astonishing 120 decibels–that is louder than a jet engine. Flannagan held the record for six straight years until it was shattered by another teacher from Britain, Jill Drake, who shouted at 129 decibels. I don’t think I would want to be their student… 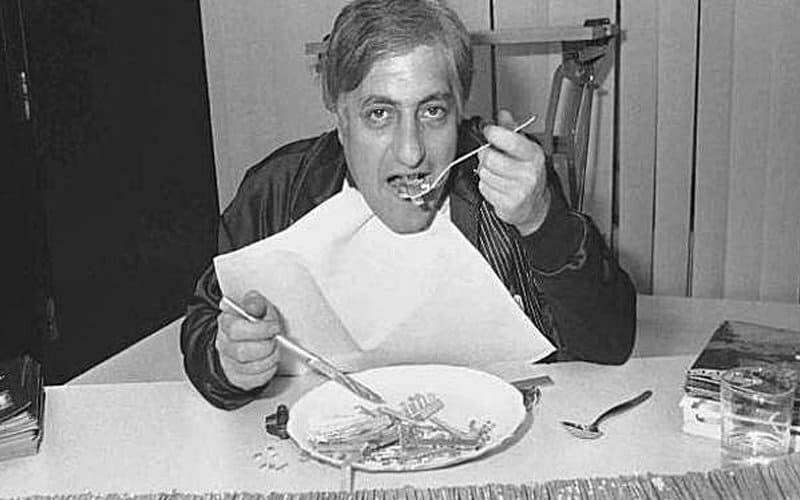 Michel Lotito from France, also known as Mr. Eat-All has already been known to have a knack for eating indigestible objects, from bikes, TV sets, shopping carts and other random objects. He would chop them into tiny parts and eat a little at a time, washing them down with mineral oil and water. His biggest (and stupidest) achievement is consuming an entire aircraft, which took him 2 years. He died of natural causes at 57 years old. 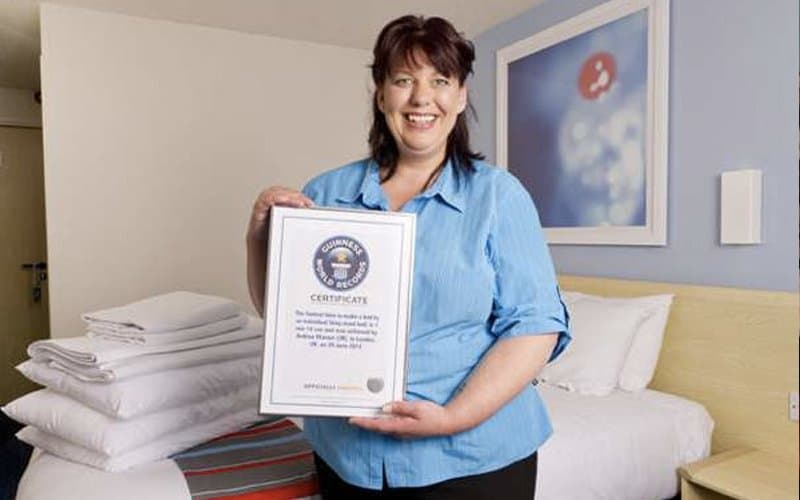 This is probably a bit useful especially if you work in a hotel. A certain Andrea Warner from England has nabbed the record for being the fastest bed maker, making a king sized bed with fitted sheet, top sheet, 2 pillow cases, duvet and bed runner, in only 74 seconds.

Most Watermelons Sliced Open on a Stomach Under One Minute 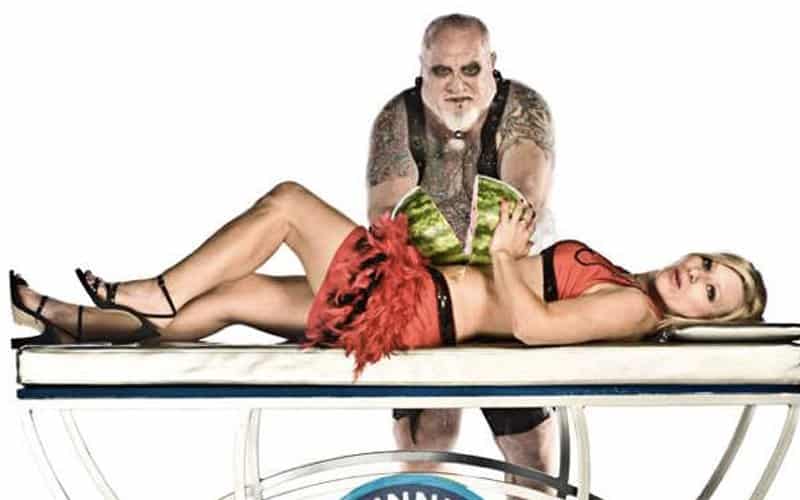 Who comes up with these silly records? Apparently, Guinness does have a record for ‘most watermelons sliced open on a stomach under 1 minute’. This record was set by Bipin Larkin, with 48 watermelons sliced cleanly using a machete; as well as a very trusting assistant with an equally strong stomach.

Most Snails on the Face 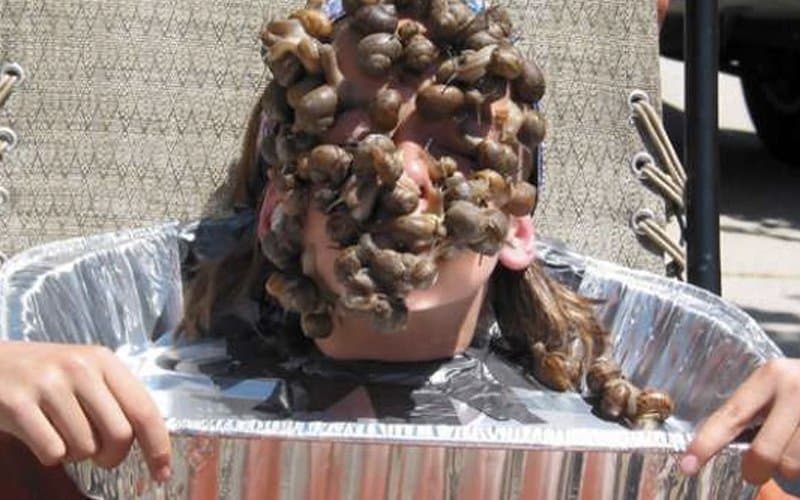 Fin Keheler is only 11 years old but has already bagged a world record: by having most snails on his face. He had 43 snails cover his head for more than 10 seconds.