10 Amazing Things You Didn’t Know Were Created By Teenagers

If it were not for extraordinary inventors, we wouldn’t have many of the things that are extremely essential to our lives today. People that had an idea and ultimately believed in it created the majority of the things we use on a daily basis. Adults didn’t create some of these ideas though. They were actually created by smart and ambitious teenagers. It’s time to take a look at some amazing inventions we use today that were created by teenagers. 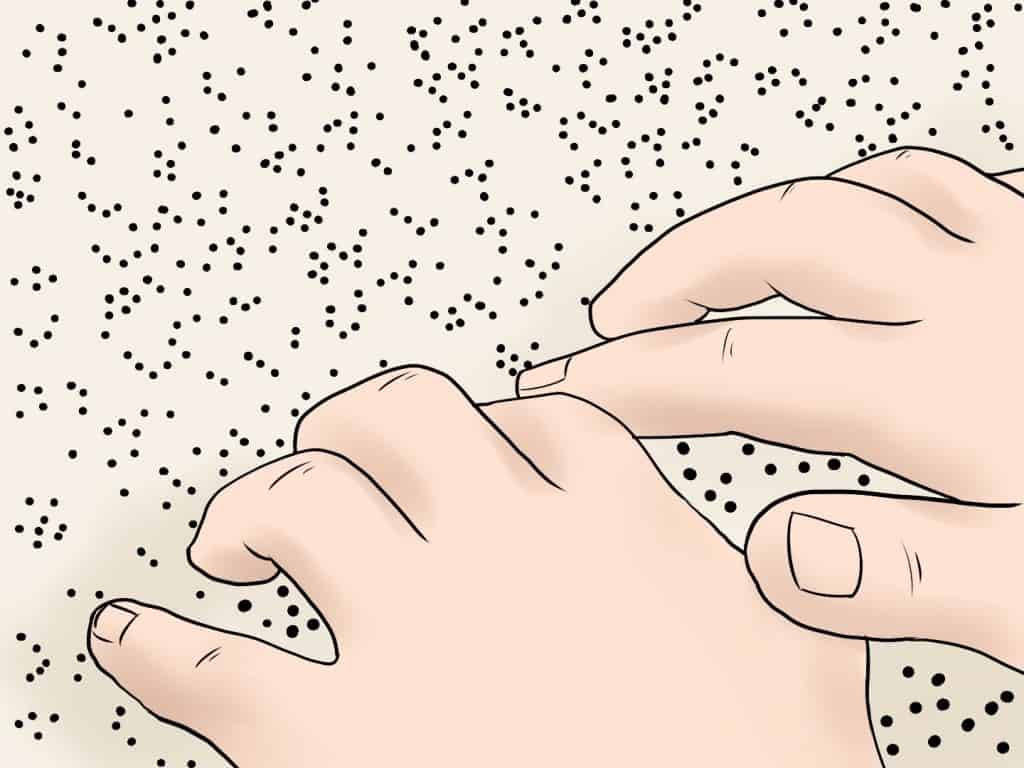 Louis Braille became blind at the age of 3. He was only 16-years-old when he learned about a raise dot reading system and decided to improve. The Braille that’s used today is named after Louis.

We all know Alexander Graham Bell is responsible for developing the telephone. Did you know he was only 18 at the time of his invention? 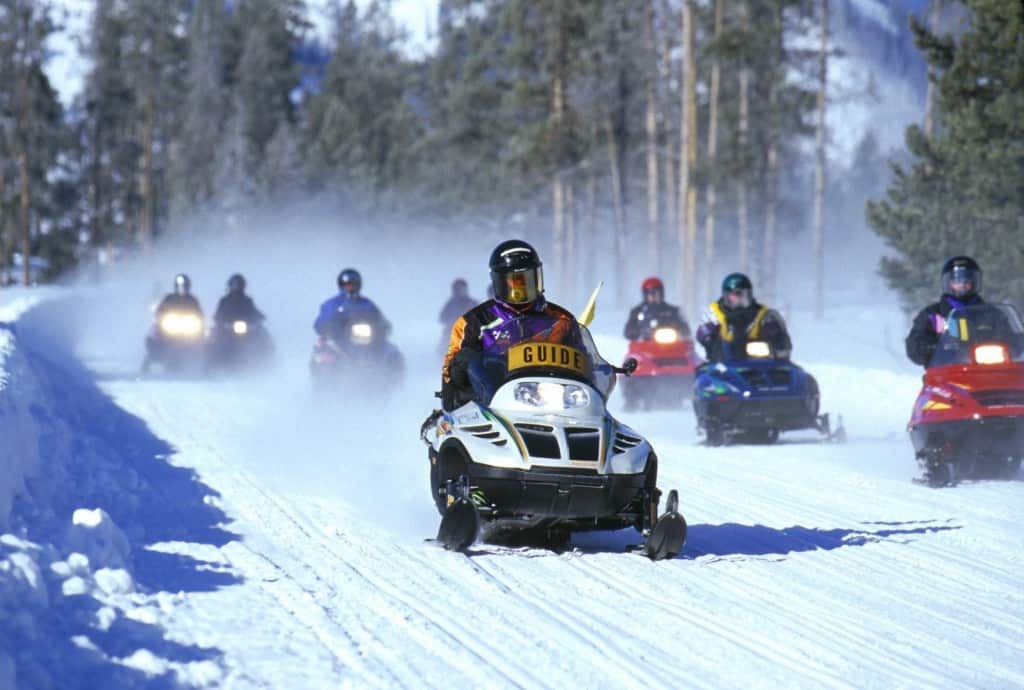 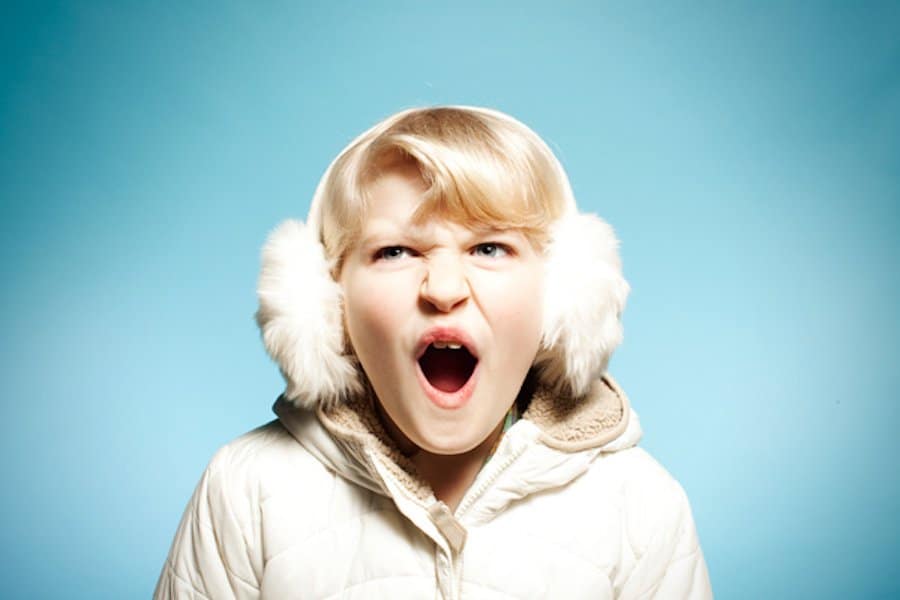 Earmuffs helps keep our ears warm in the winter. They were created by 15-year-old Chester Greenwood who wanted to figure out a way to keep his ears warm. 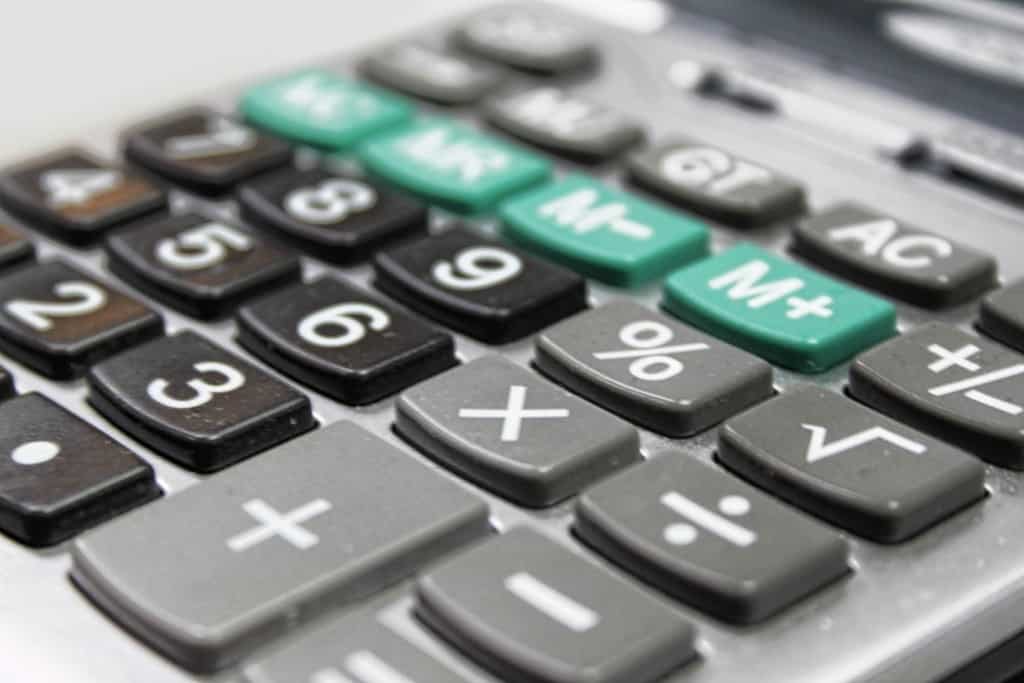 Calculators are beneficial to our everyday lives. 19-year old Blaise Pascal created the mechanical calculator back in 1642. 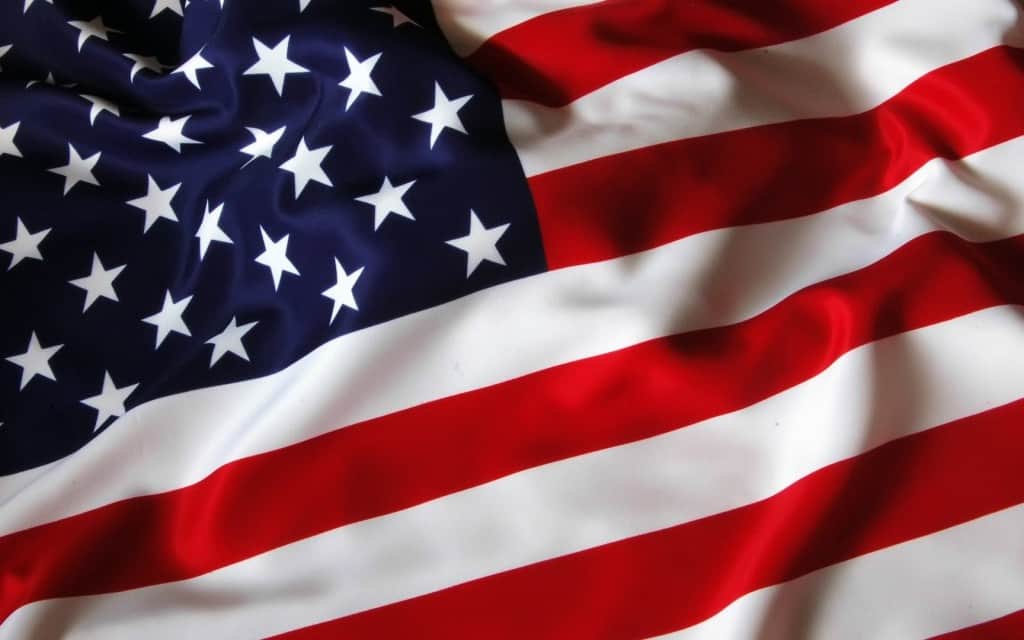 17-year-old Robert Heft created the design for the 50-star American Flag. He submitted his design to congress and President Eisenhower picked it.

Superman is one of the most recognizable superheroes. He was created by high school students Jerry Siegel and Joe Shuster. 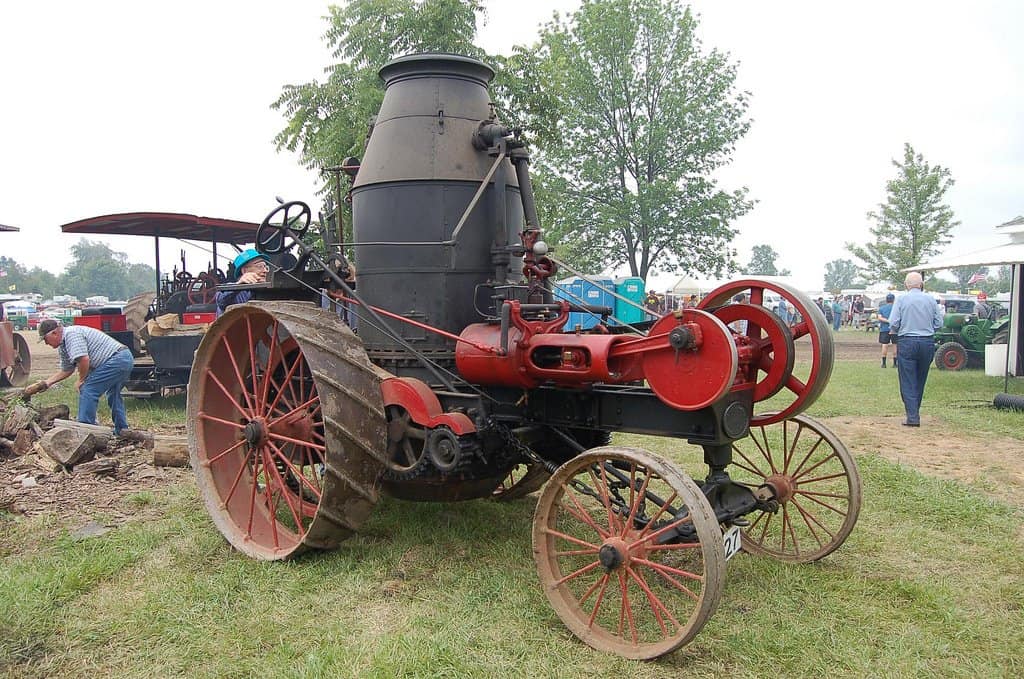 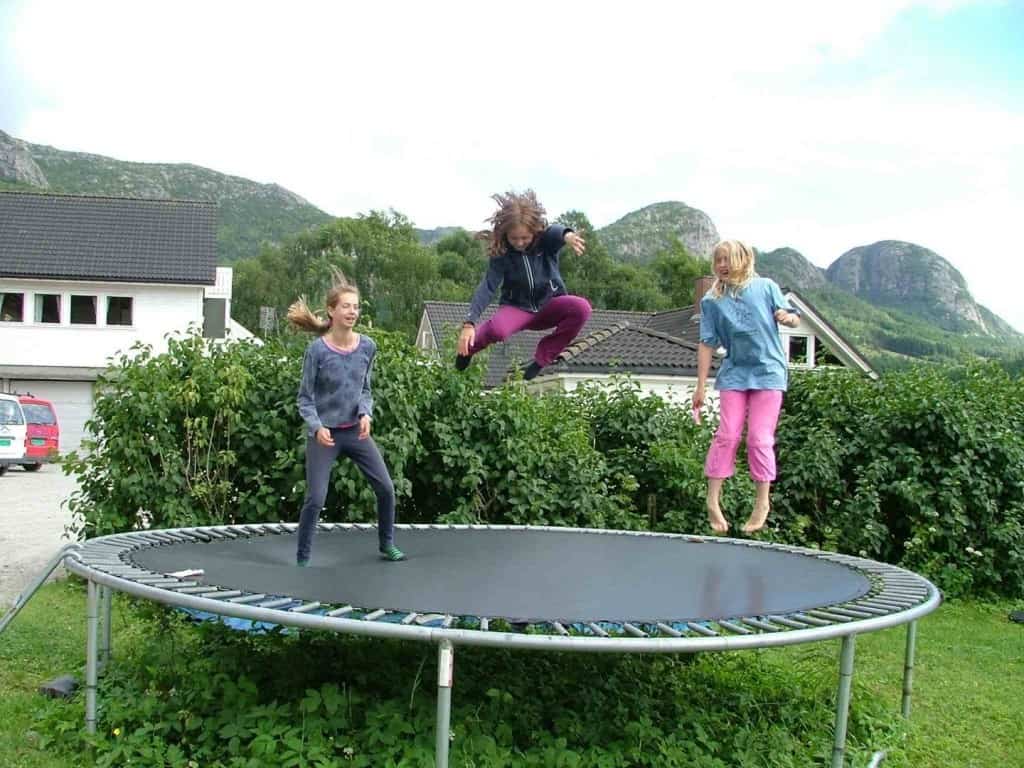 Kids everywhere enjoy jumping on the trampoline. 16-year-old George Nissen designed the first ever modern trampoline with the assistance of his gymnastics coach, Larry Griswold. 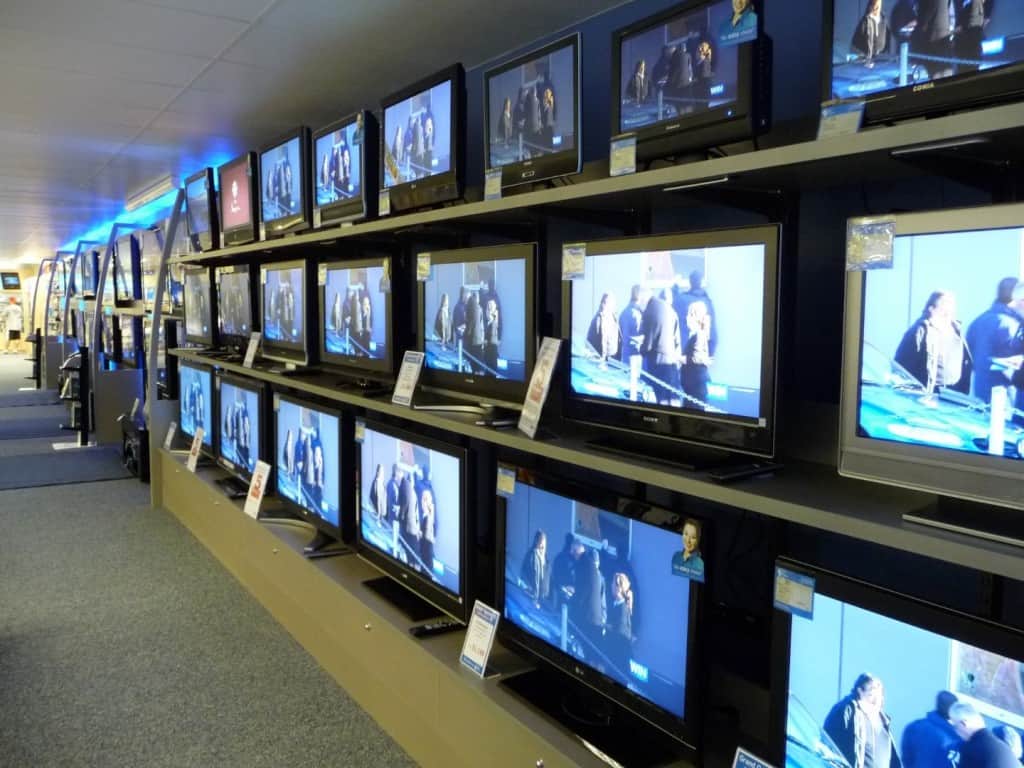 What would the world be like without television? At just 14, Philo Farnsworth drew the first sketch of what we now consider to be the electronic television.