10 Miraculous Stories Of Stillborn Babies Coming Back To Life

Perhaps there is nothing more disheartening than giving birth to a stillborn baby. Nine months of wonder, hope, and promise are all dashed in a matter of minutes. Amazingly, a few babies who were born dead, or died within the first couple of breaths, somehow found their way to the land of the living. These babies experience the wonder of birth, the tragedy of death, and the miracle of resurrection, all within the first few hours of their life. Read on to find out about ten miraculous stories of stillborn babies coming back to life 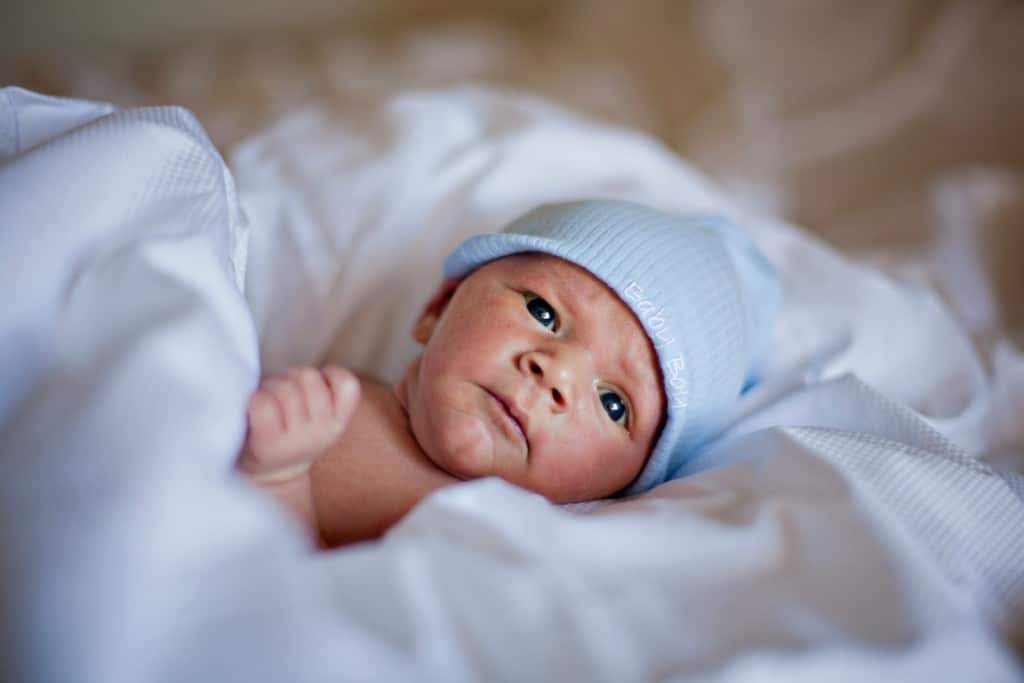 Mary Ellen James gave birth to a stillborn baby in 1989 after going into labor way too early. She thought her baby would never breathe but the doctors managed to revive it after extensive measures were taken and they performed heart massage for more than an hour. The baby went on to have a normal life. 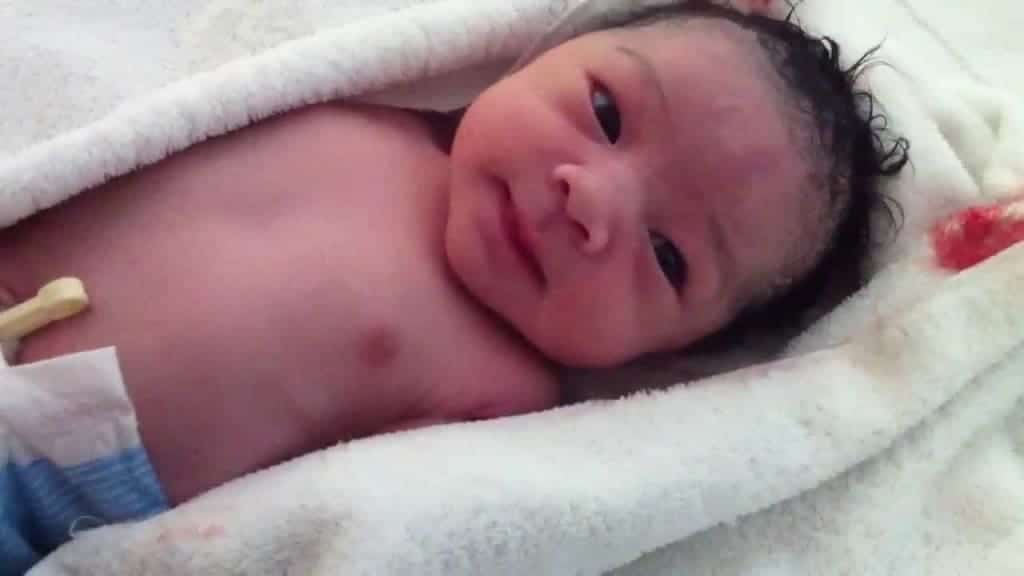 In 1953, Leron Ring gave birth to a stillborn son, David. Leron was bleeding heavily so the doctors set the baby on the table and cared for the mother. The baby started moving on its own later as the doctors saved the mother. Both mother and baby survived the birth, but since the baby’s brain did not receive oxygen for 20 minutes, he got diagnosed with cerebral palsy that affects his fine motor skills and his speech. 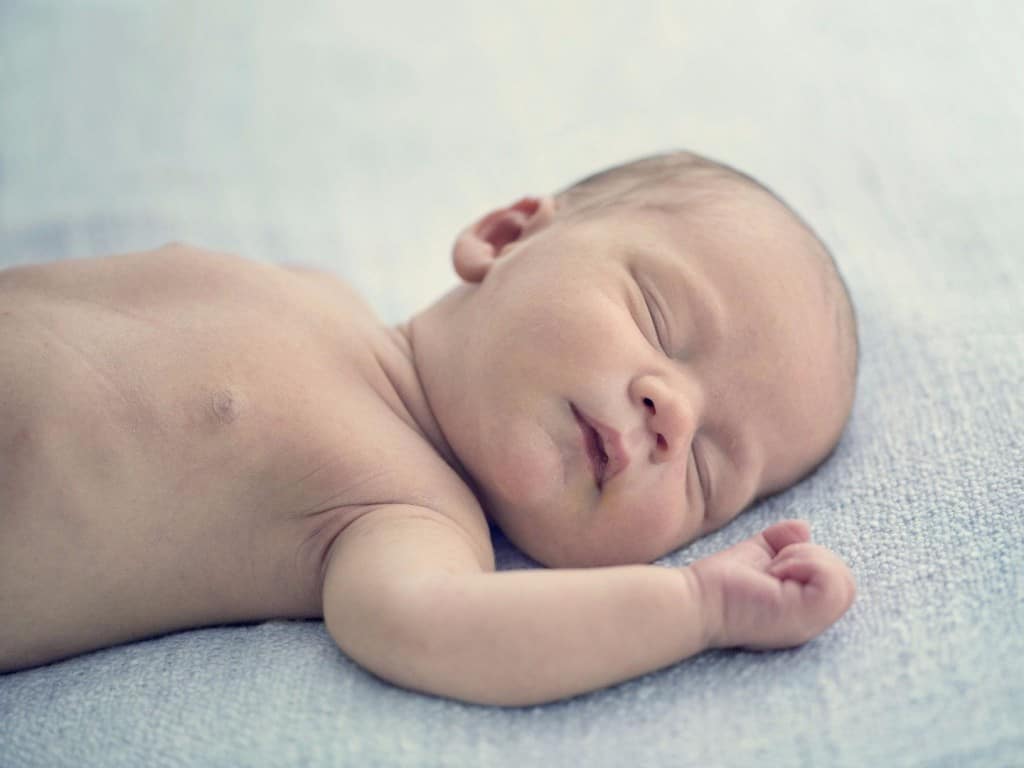 Laura Tomkin gave birth to a stillborn baby after conceiving through in vitro fertilization. The doctors immediately tried to kick-start the baby’s life, but the baby was non-responsive for half an hour before it started breathing. The surgeon who revived him said that there was a 1 percent chance of the baby surviving. 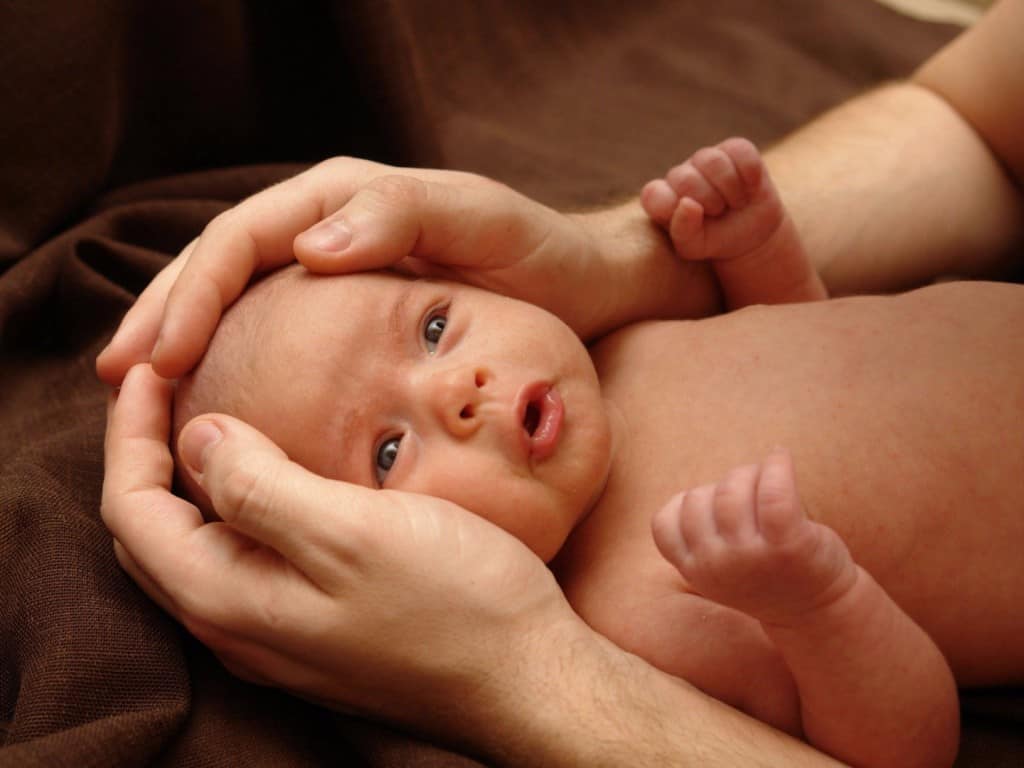 In 2014, Robin Cyr gave birth to her fourth child. There were complications during the delivery and the baby was stillborn. She was pronounced dead after an hour of trying to revive her and then when the doctors gave up she started breathing on her own. The doctor was unsure how or why the baby started breathing, but he said it was a miracle. 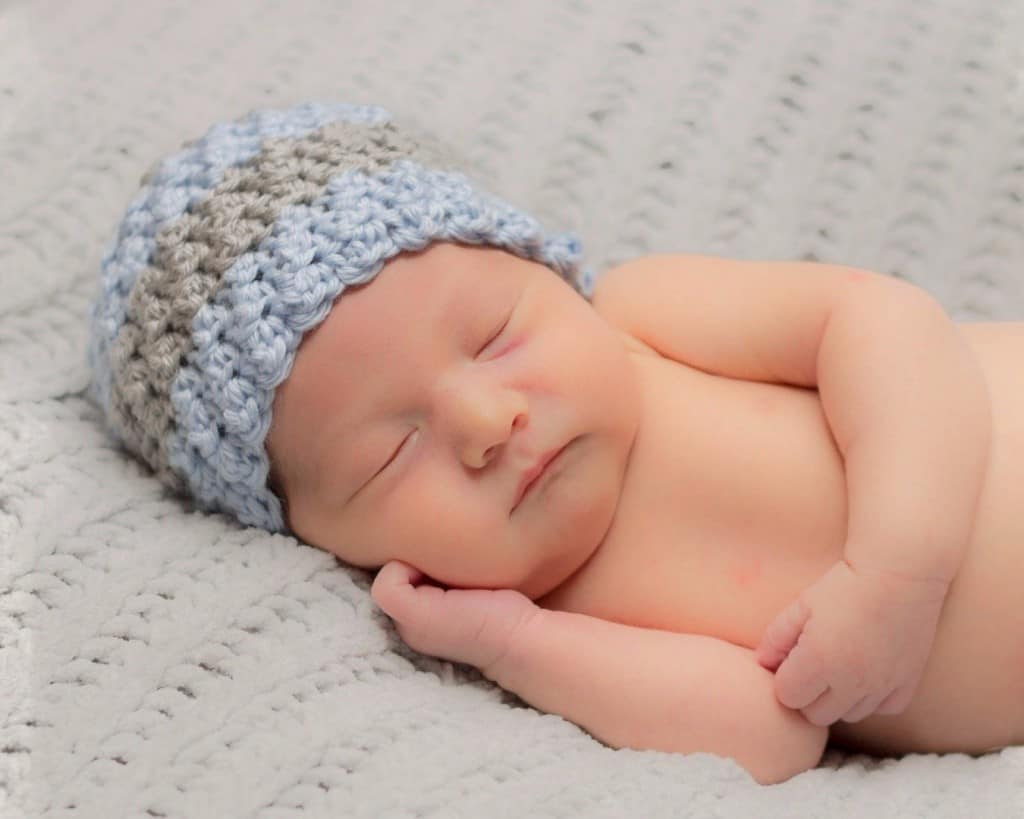 Rachel Claxton gave birth to a stillborn baby in 2010 when her placenta ruptured. It took doctors several hours to bring the baby back to life. Nine months after her birth, Ella was a normal baby, although she may need physiotherapy in the future. 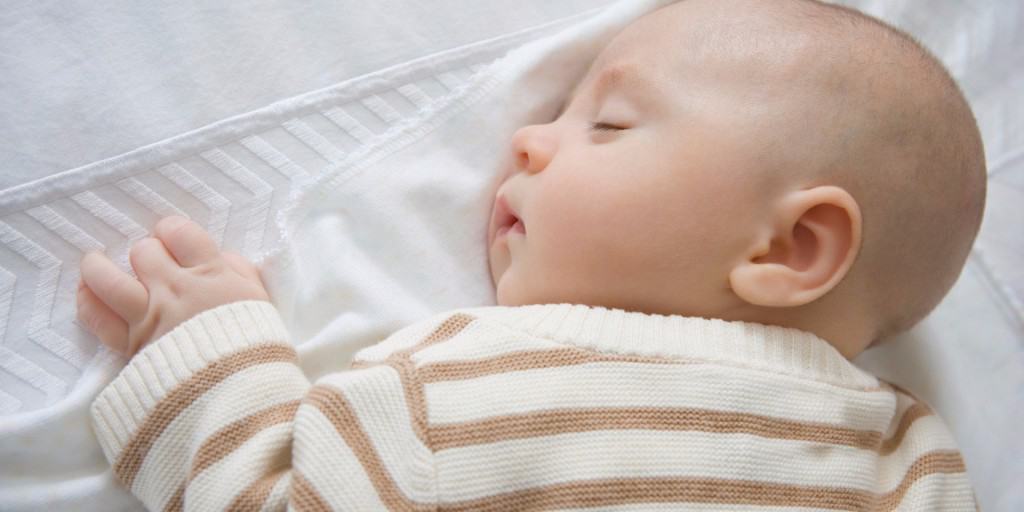 Tami Carroll gave birth to a second stillborn baby in 1995, after previously giving having to bury her baby in 1993. The baby was pronounced dead after the doctors tried reviving him for a long time and was dressed and given to the parents to hold him. The baby started moving after half an hour and was breathing on its own. 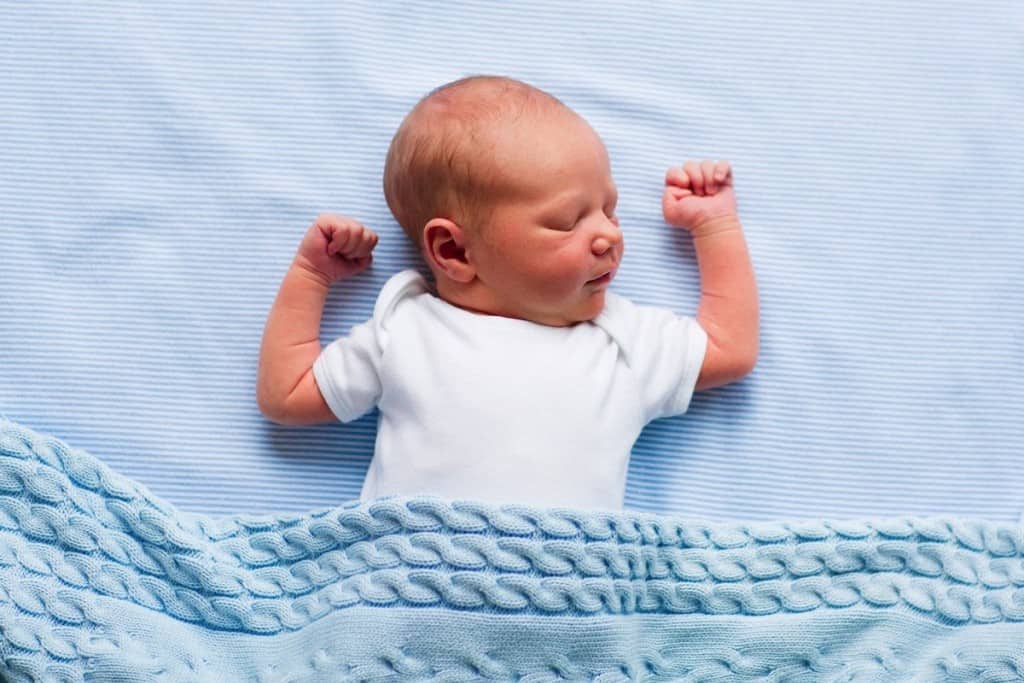 Bonnie Engstrom gave birth at home in 2010 to a still born baby, blue in face and not moving. The family and the midwife called the ambulance and while they waited they prayed for the baby. The ambulance arrived and took the mother and the baby to the hospital, where the doctors tried to revive it for over an hour before it started breathing. It was considered a miracle. 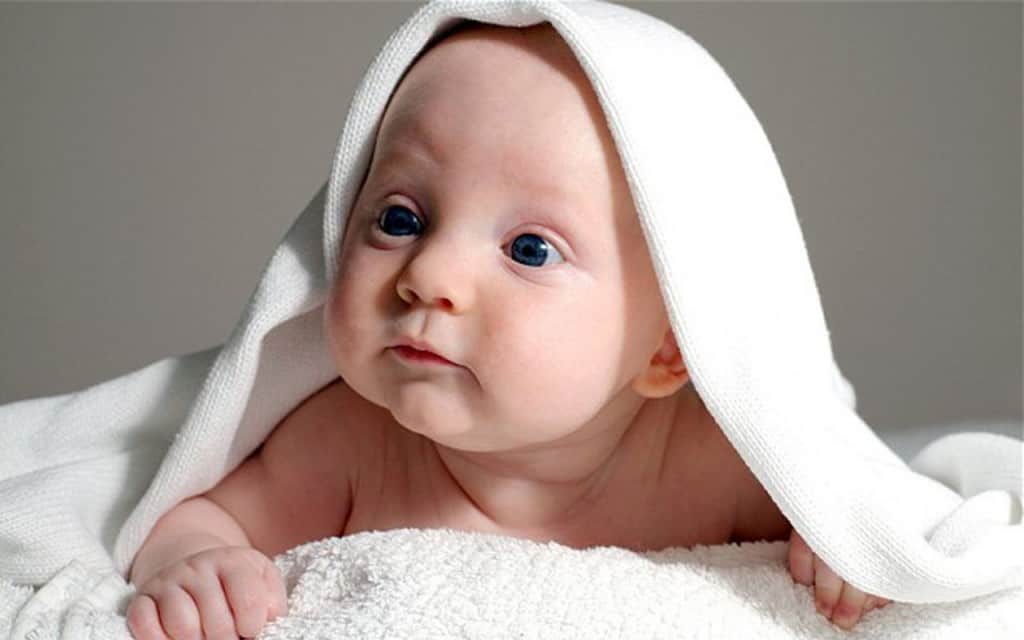 In 2013, an 20-year-old woman gave birth to stillborn infant on the sidewalk just a few steps outside the hospital. It was freezing outside, the temperature as low as 5°F. The baby was brought to the hospital where the doctors tried to revive it and failed. It was covered with a sheet and a police officer was placed next to it until a coroner came. Two hours later, the baby started moving. It was discharged a few days later. 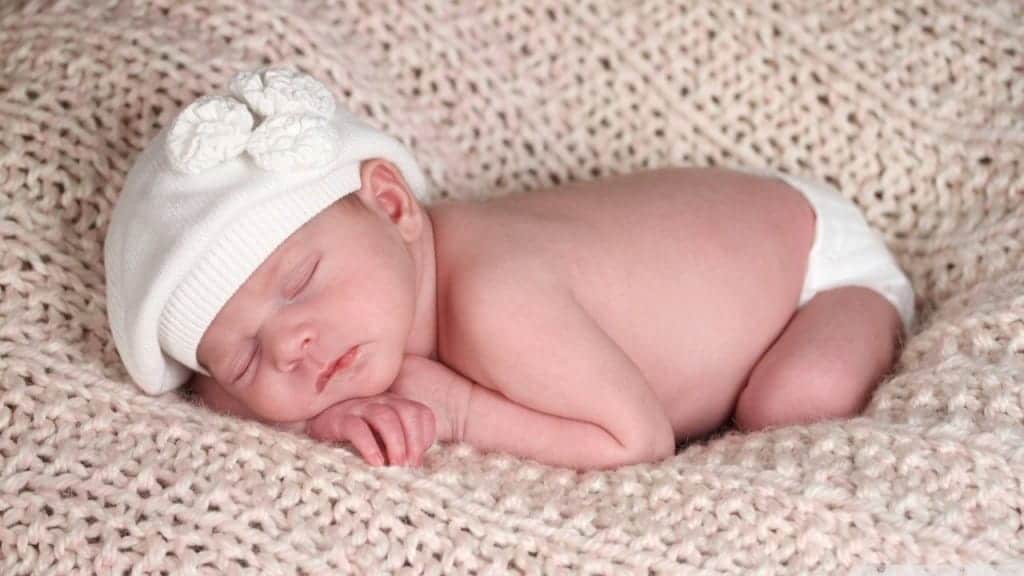 In 1923, Rose Servin gave birth to a stillborn baby in New York City. The doctors worked heavily on the baby for hours, trying to revive it and eventually opting to try injecting adrenaline directly into the baby’s heart. The baby soon got stronger and started breathing on its own. At the time, it was the longest that someone had been dead and been brought back to life. 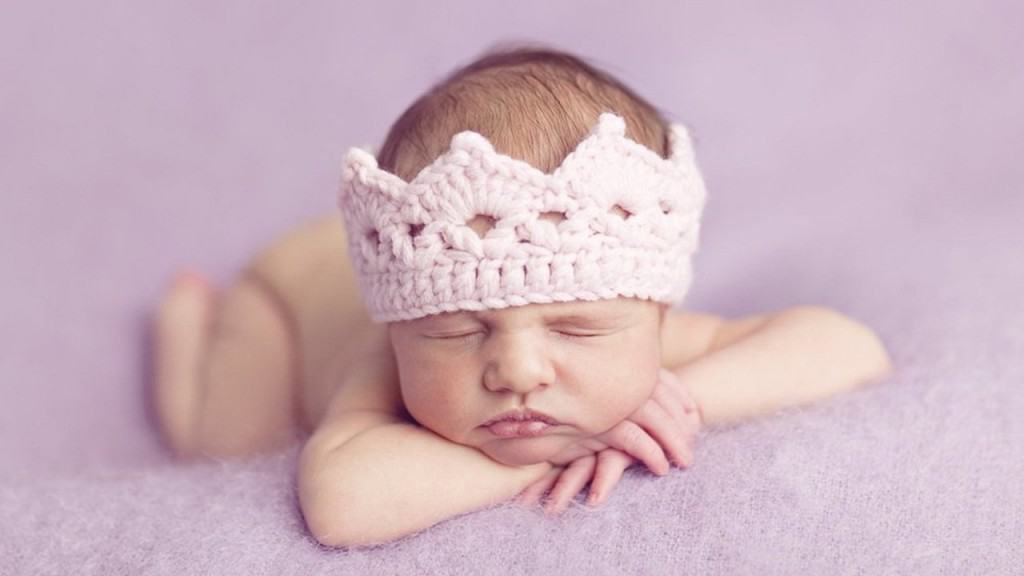 22-year-old Jenifer da Silva Gomes gave birth to her daughter, Yasmin, naturally, but the baby stopped breathing soon after birth. The baby was pronounced dead after an hour of trying to revive her. One of the nurses took the body to the chapel where she was left at the altar. Three hours later, someone came to pick up the body in the chapel and the baby was awake and responsive, and was taken to the intensive care unit.