This past year has been quite a turbulent one with plenty of ups and downs. With ample political turmoil and notable environmental and social issues, the year was marked with significant events that kept the world on the edge of their seats. There were plenty of disturbing events, and not nearly enough saving graces to make us feel good about ourselves. Nonetheless, here is a list of 10 major events that ended up defining the year 2015. 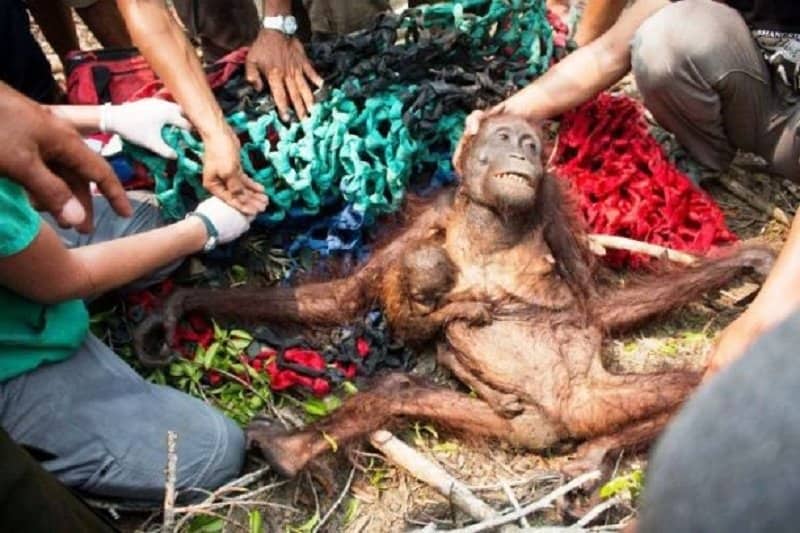 Some of the south-eastern Asian countries including Indonesia have been facing the problem of man-made wildfires that have been deliberately created to clear the land in the region for the purpose of plantations. The displacement of animals in the forests due to these malpractices have been aptly symbolized by the image of this orangutan and her baby, collapsing out of exhaustion from escaping the many hurdles being flung their way.

Aylan Kurdi Washing Up On The Shore 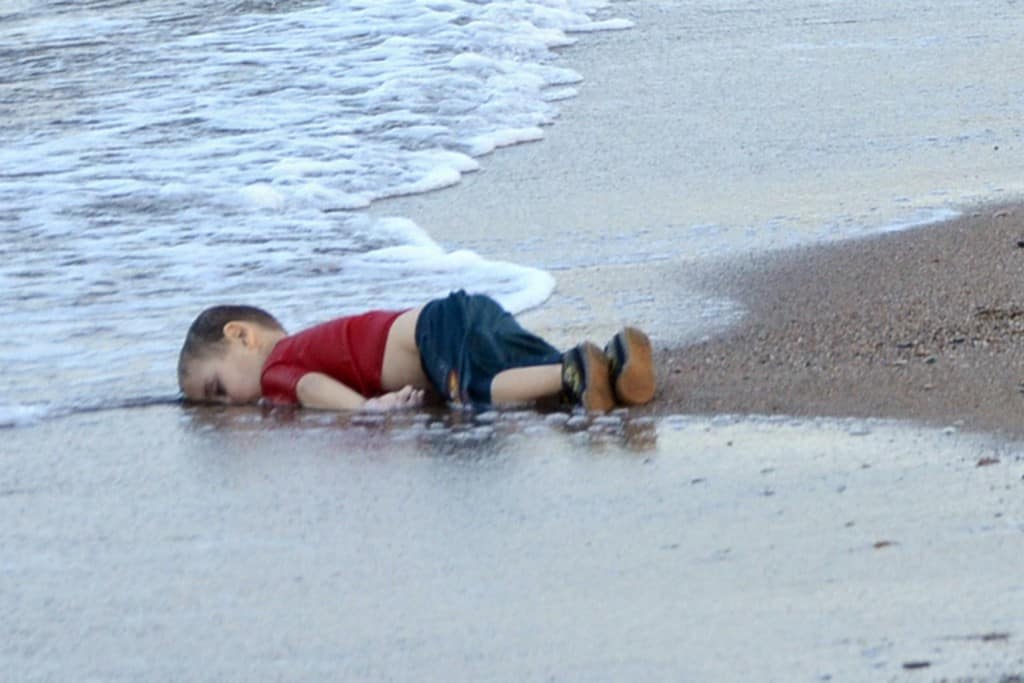 The migration crisis is a serious problem that needs to be fixed through global diplomacy, but most governments were inactive when the crisis first broke out. The world needs to be shaken up once in a while in order to get things done, and it is sad that we needed to see a horrifying picture of a three-year-old boy named Aylan Kurdi washing up on the shore of Turkey to unite the world.

The Blaze In California 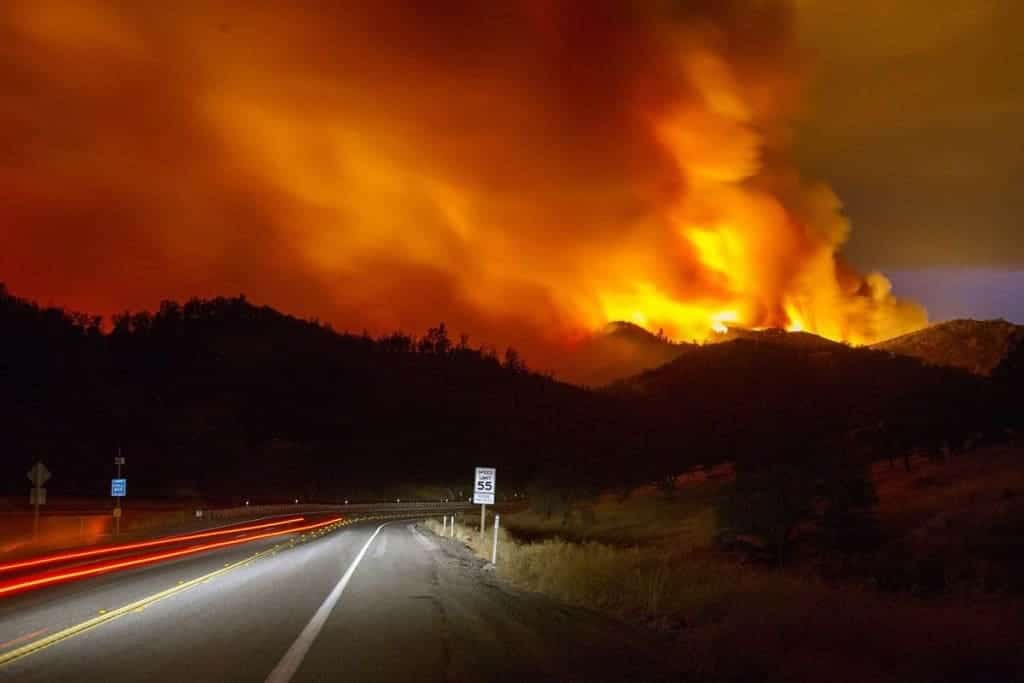 Forest fires in California is not really ground-breaking news, but the fire that broke out on August 14th managed to capture everyone’s attention. This blaze lasted more than two weeks and managed to burn 69,438 acres before it was finally put out. The fire managed to bring down 45 homes and 53 other buildings during this period. 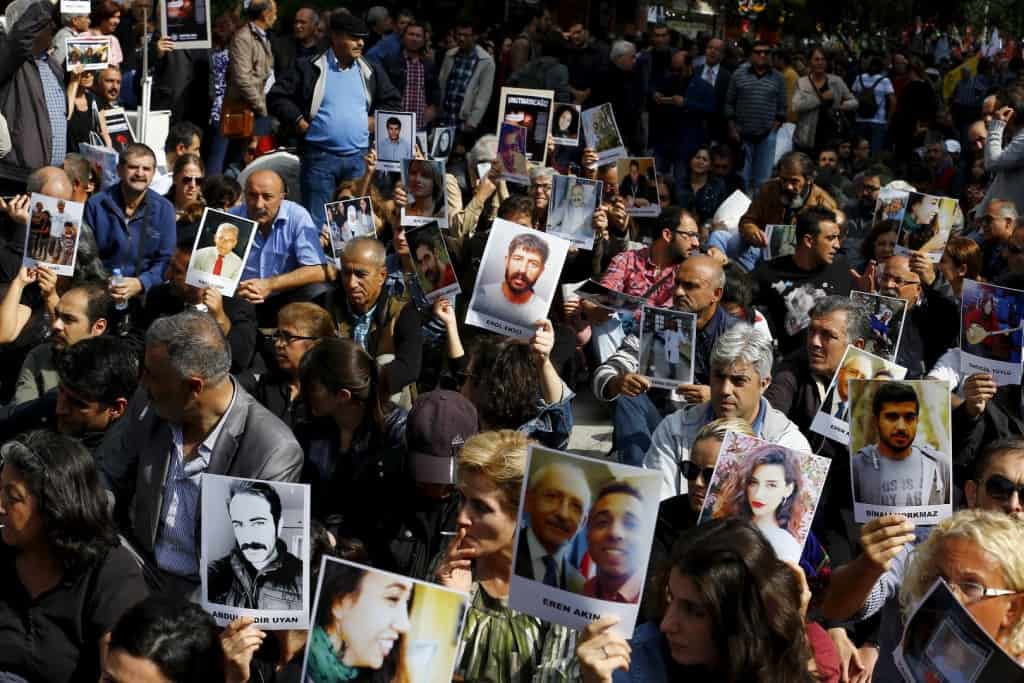 The bombings in Ankara were a brutal remainder of the constant terror surrounding people in this new world at all points. These attacks were conducted on October 10th in Ankara, Turkey, claiming the lives of over a 100 people, and injuring nearly 400 more. 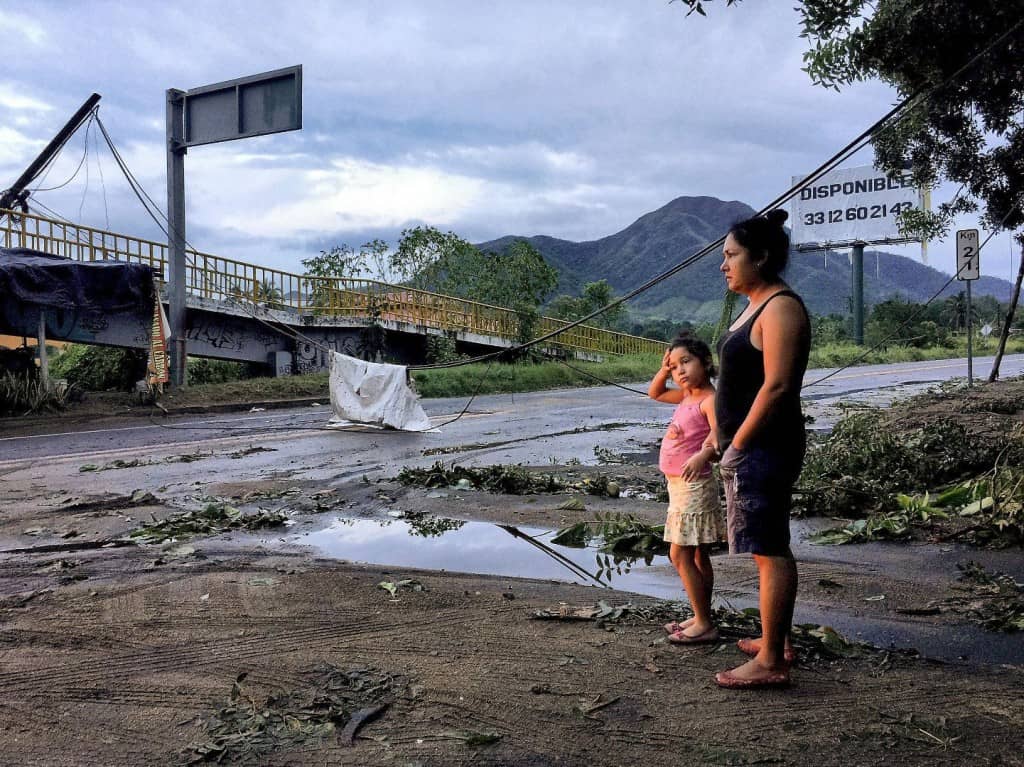 Environmental issues have become quite common in the recent past, and Hurricane Patricia was the latest disaster to hit the world. Central America, Mexico and Texas were the most affected regions during this hurricane, seeing winds that reached a staggering 200 mph. 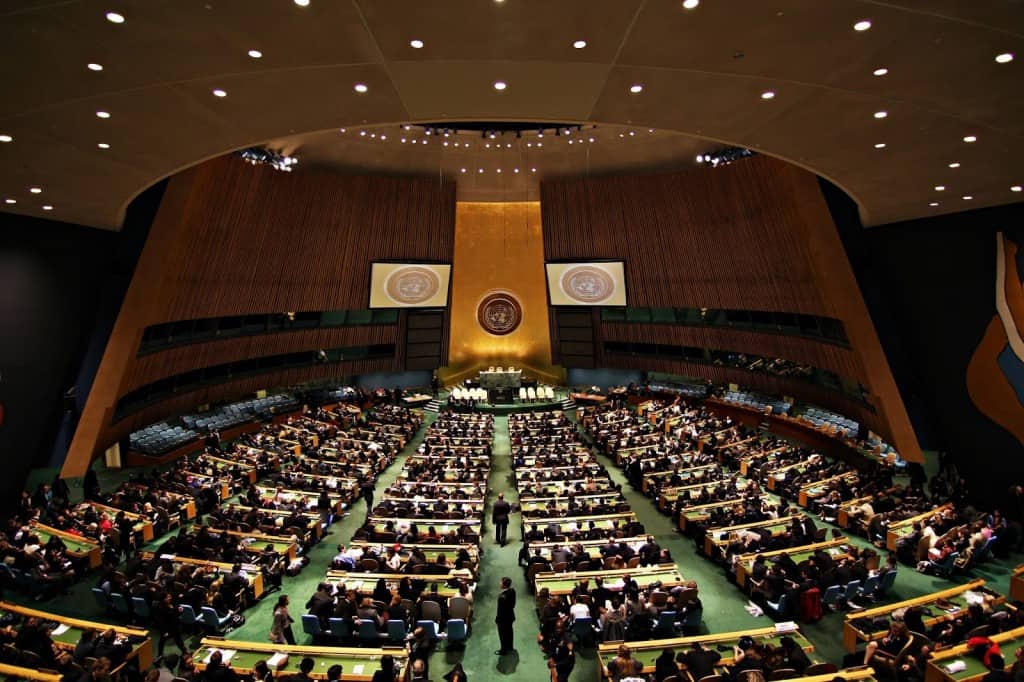 In response to the staggering number of environmental problems plaguing our planet, a global conference was conducted on 12th December in Paris. The event was considered a massive success with participating countries agreeing to bring down the global temperatures by two degrees and reduce carbon emissions as well. 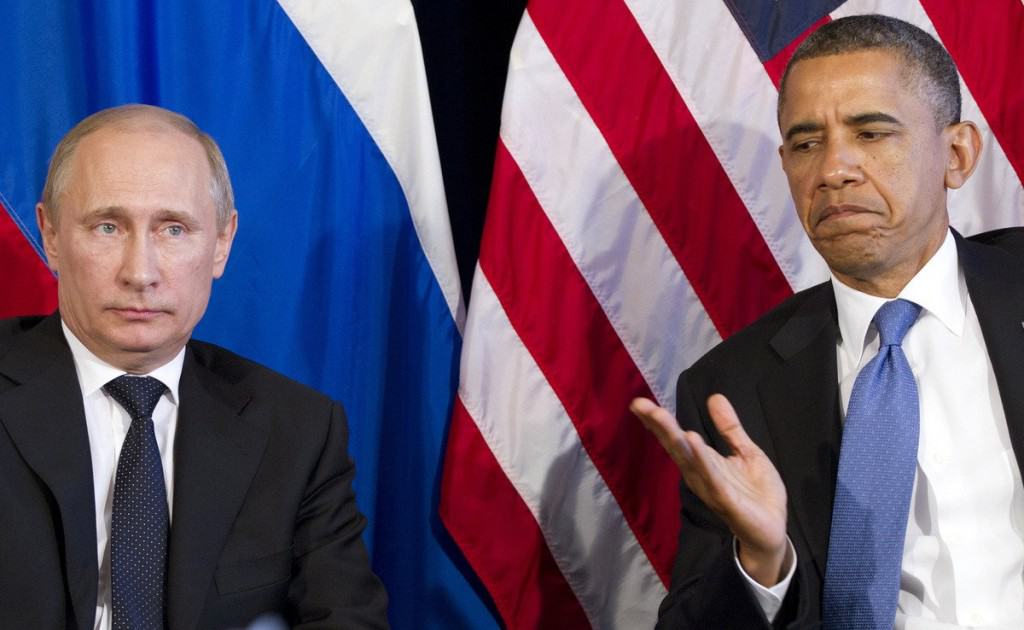 President Obama had to meet Vladimir Putin on September 28th in order to try and resolve the crisis surrounding the Syrian civil war. This meeting received some massive coverage in the media and had a huge impact on the migration crisis. 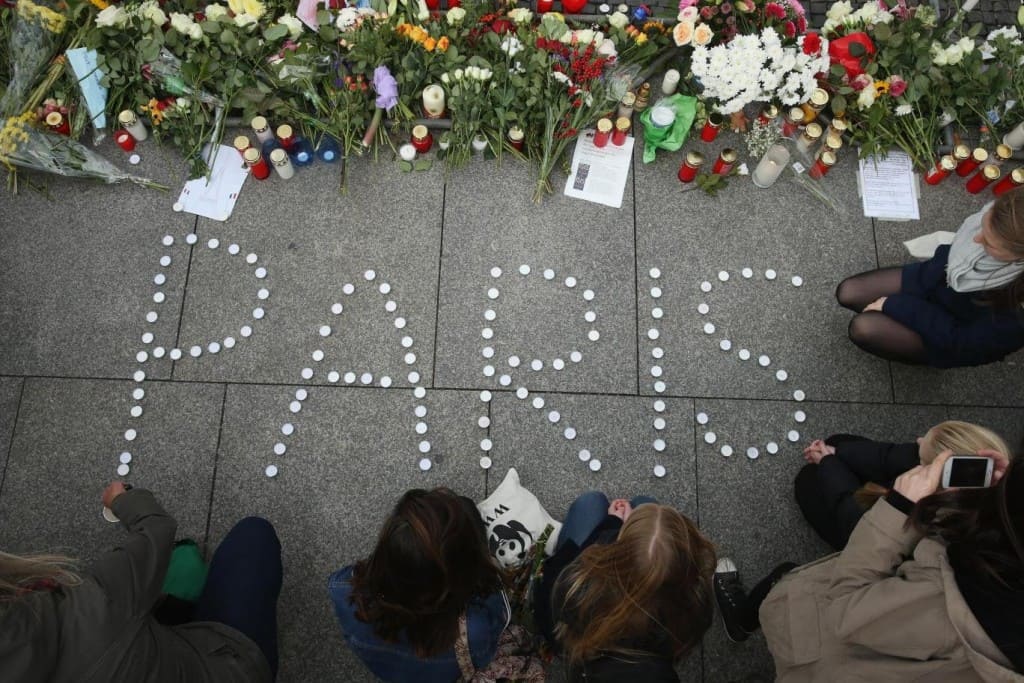 The Paris terrorist attack was a massive and devastating event that shook the world to the bone. It happened on 13th November 2015, and it involved three suicide bombers and shooters killing 130 people in total. This is considered the biggest terrorist attack in France’s history, and the event went a long way in amalgamating world governments in order to bring down the ISIS threat. 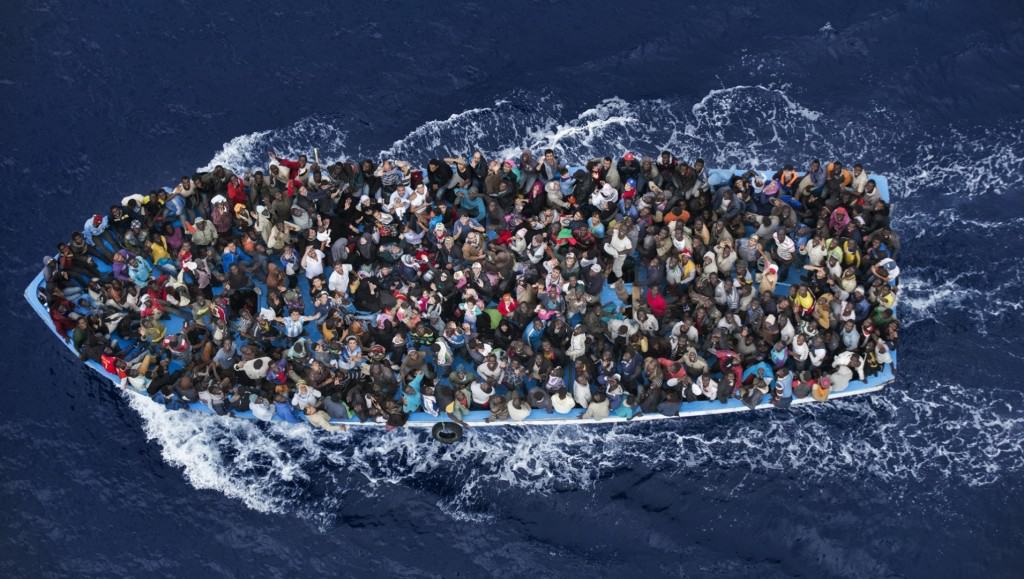 The migration crisis was perhaps the biggest and most disturbing event this past year. It is a problem that is still being taken care of and is bound to irreversibly affect the future of the world. Hundreds of thousands of people lost their homes during this tragic period and it led to a brand of political crisis that the world has never encountered. 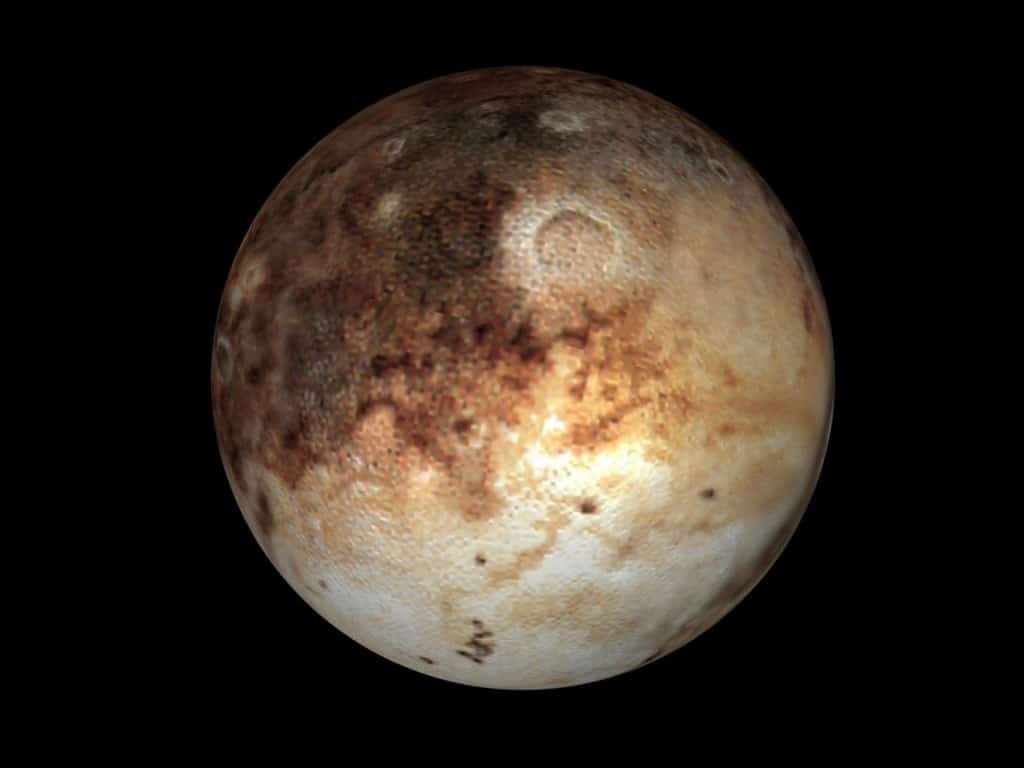 NASA kept pushing the boundaries of our knowledge this past year by completing a close fly-by of Pluto. The Horizons spacecraft became the first one in history to take a close look of this former-planet. We now have a huge collection of unique and extensive photographs thanks to this mission.