10 Locations As Weird As The Bermuda Triangle

Every single person on this planet has heard the stories of the Bermuda Triangle and all of the mystery and disappearances surrounding that fateful area of the ocean. Theories about what occurs have run wild, with some claiming it is a place where time passes differently, while others claim that alien abductions happen there. Others claim that there is some type of strange sea monster lurching under the water and swallowing entire planes and boats whole. There are other weird places in the world that people ignore, though. Here are ten locations as weird as the Bermuda Triangle. 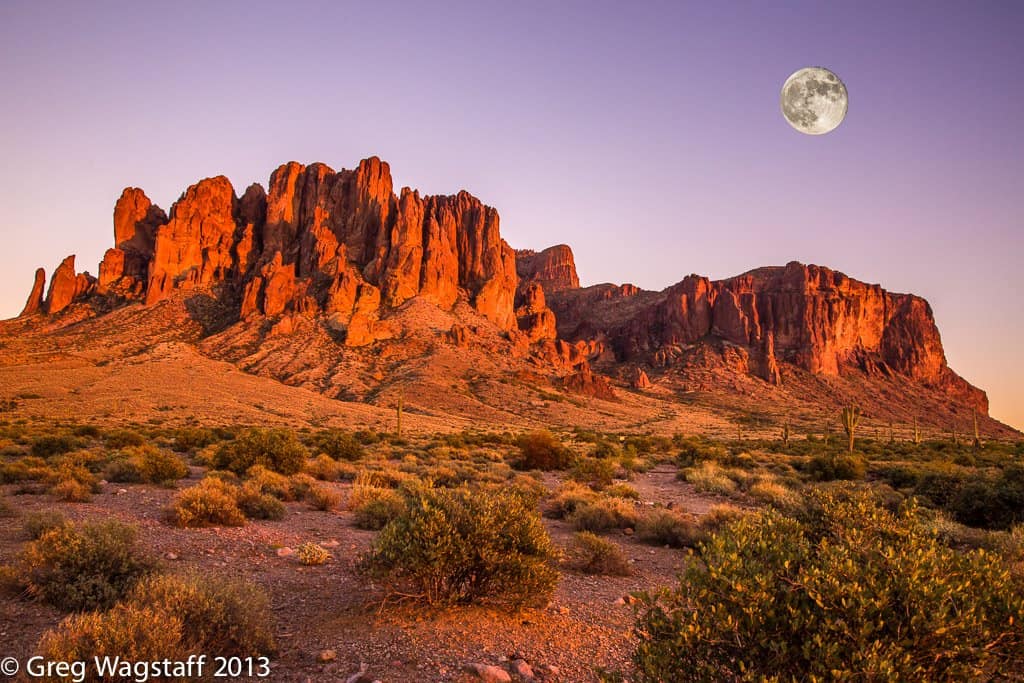 The Superstition Mountains, located in Phoenix, Arizona, is home to a massive goldmine discovered during the 1800s. According to the first-hand accounts, spirits haunt those mines, forcing everyone out. 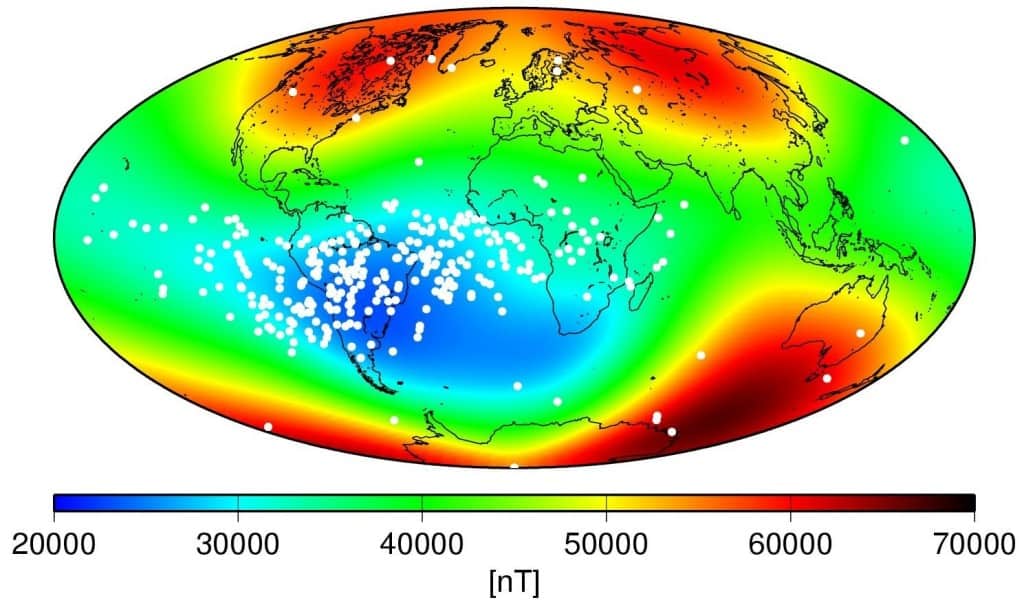 Apparently, the South Atlantic Anomaly is known for being the space version of the Bermuda Triangle. All types of problems occur with various satellites and spacecraft traveling through the region. NASA even shuts down the Hubble Telescope before it passes through the region to avoid any long-term issues. 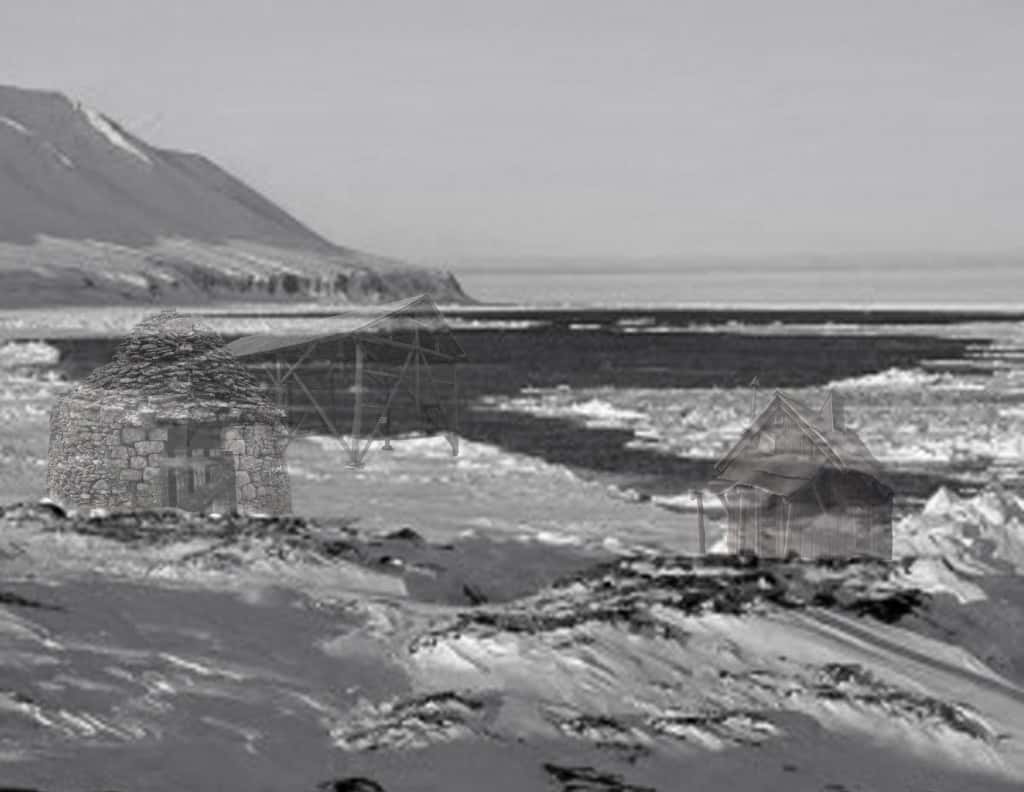 Lake Anjikuni took things to the next level when an entire village disappeared. In November of 1930, a trapper was looking for shelter. He stumbled upon a nearby village, which was completely barren and empty. Everything, including food and weapons, were left behind for salvage. 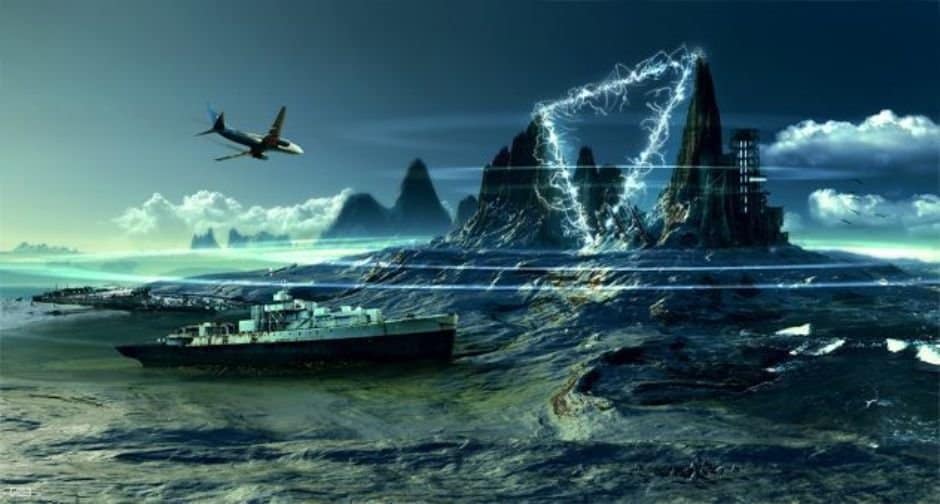 The Devil’s Sea is a single part of the Pacific Ocean where a lot of strange happenings occur. Located just off of the coast of Japan, numerous magnetic anomalies, unexplained lights, and disappearances have occurred. 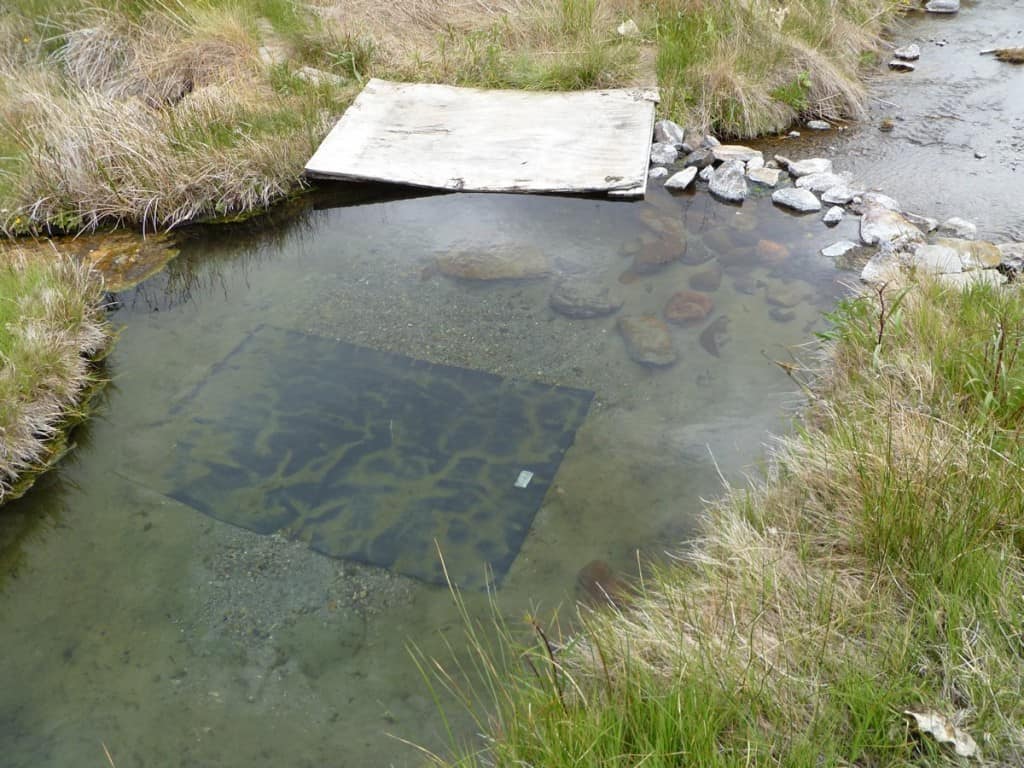 Bigelow Ranch is a large piece of property located in the northwest of Utah. The area is known for UFO sightings, abductions, animal mutilation, and plenty more odd happenings. There were even reported sightings of a werewolf in the area. 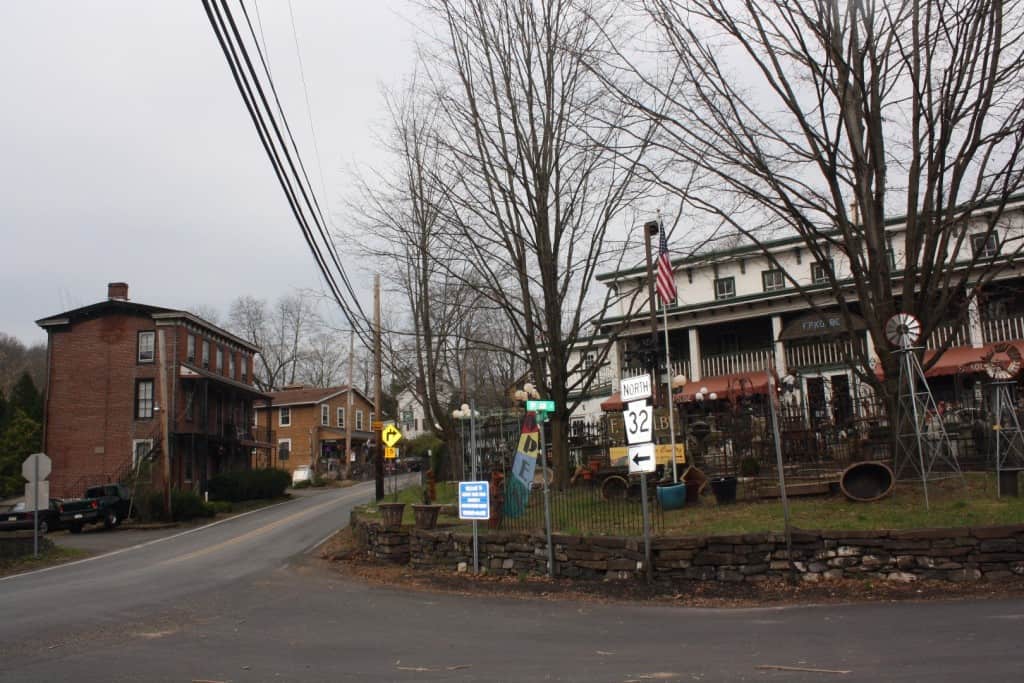 Point Pleasant is certainly not a pleasant area, as it happens to be the home of the infamous Mothman. The creature is said to have a wing span of around 10 feet, glowing red eyes, and is 7-foot tall. 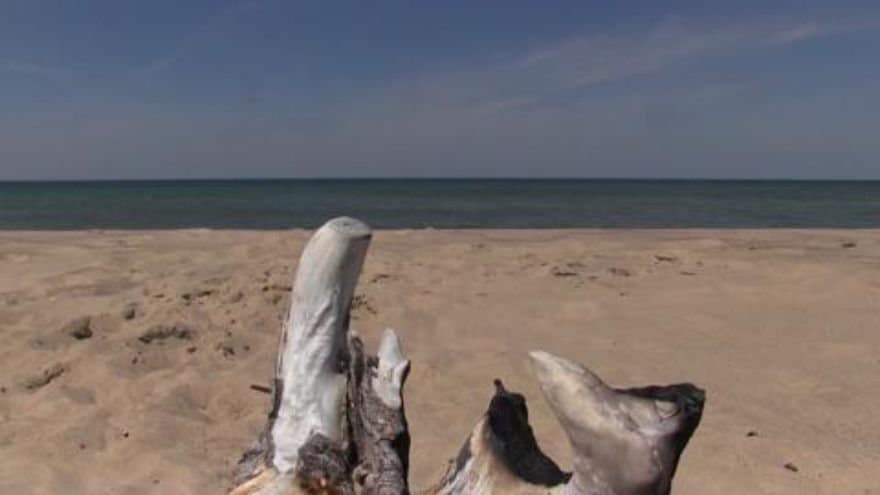 The Michigan Triangle is another mysterious triangular piece of land located over the center of Lake Michigan. It is the home of multiple disappearances of both land and sea craft, including some truly famous ones, such as Captain Donner of the O.M. McFarland. 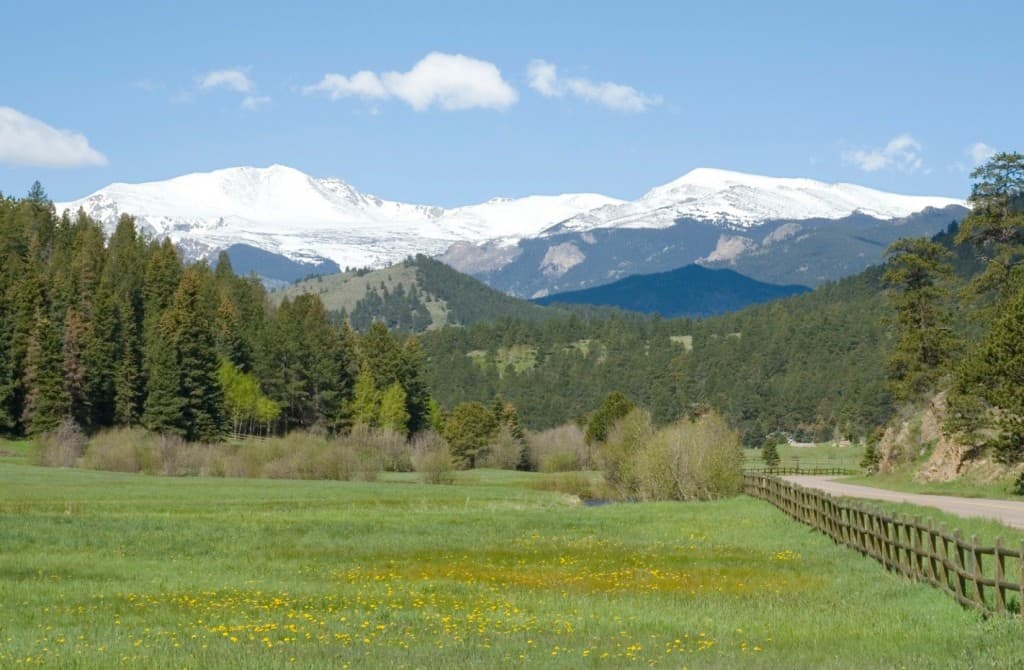 The San Luis Valley, of southern Colorado, is known for multiple UFO sightings and hundreds of occurrences of animal mutilations. There have been 50 sightings since 2000. 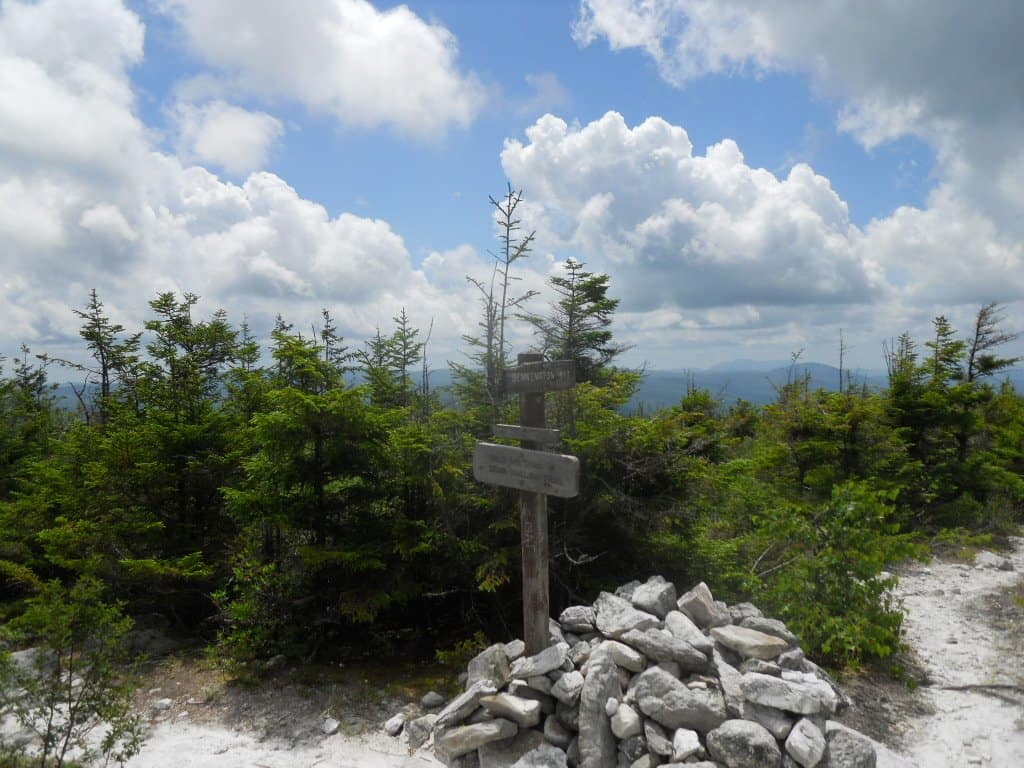 The Bennington Triangle, located in southwestern Virginia, is the home of 5 major disappearances, including a hiking tour guide, a college student, and a veteran soldier. 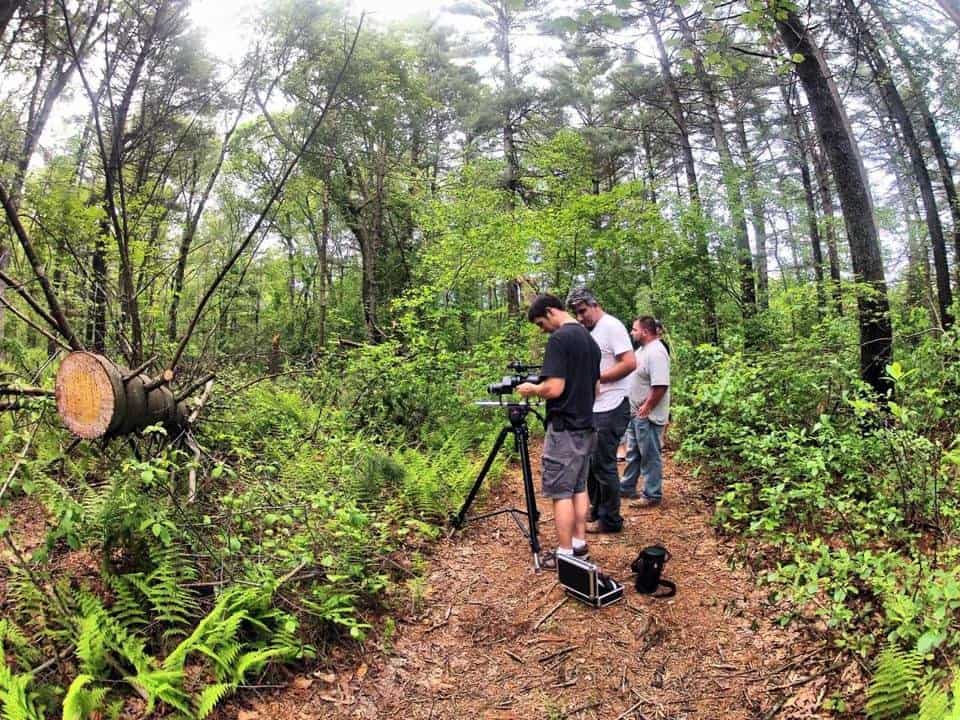 The Bridgewater Triangle, which is just south of Boston, has numerous supernatural happenings surrounding it. People in the area claim to have witnessed cryptid sightings, including Thunderbirds, and even a Hell Hound.