Between 1969 and 1972, during the Apollo missions 11 through 17, twelve astronauts stepped foot on the moon. With them, tucked away in all manner of compartments and holes were various bits of gear, both large in size and quite small. Most of which were completely official, sent directly by NASA itself. However, some astronauts decided to sneak their own items aboard. Perhaps these items were just for luck, or perhaps they had some other meaning behind them. Here are ten interesting items astronauts brought to the moon with them. 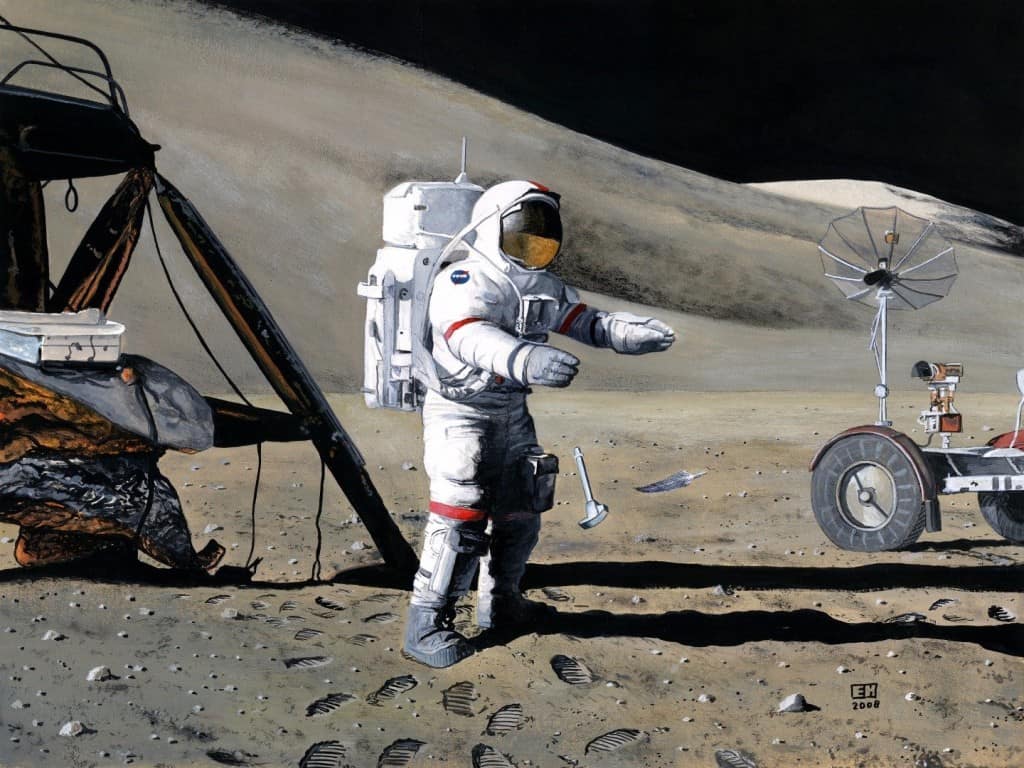 Astronaut David Scott, of Apollo 15, wanted to test Galileo’s principle of the Moon having no air, so there would be no air resistance. He dropped both a hammer and a Falcon feather from the same height.

Bread And Wine For Communion 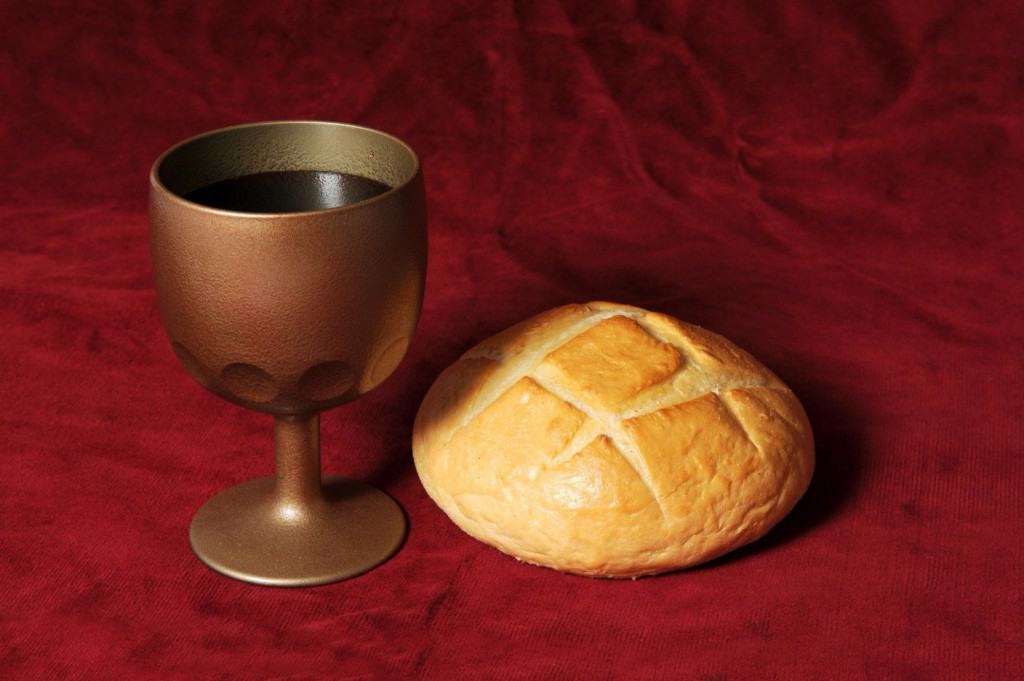 Apollo 11 astronaut Buzz Aldrin, one of the most famous astronauts in the entire world, actually took Communion on the Moon. To do so, he had to bring both bread and wine so he could give thanks in his own special way. He would read a verse of the gospel of John before consuming both. 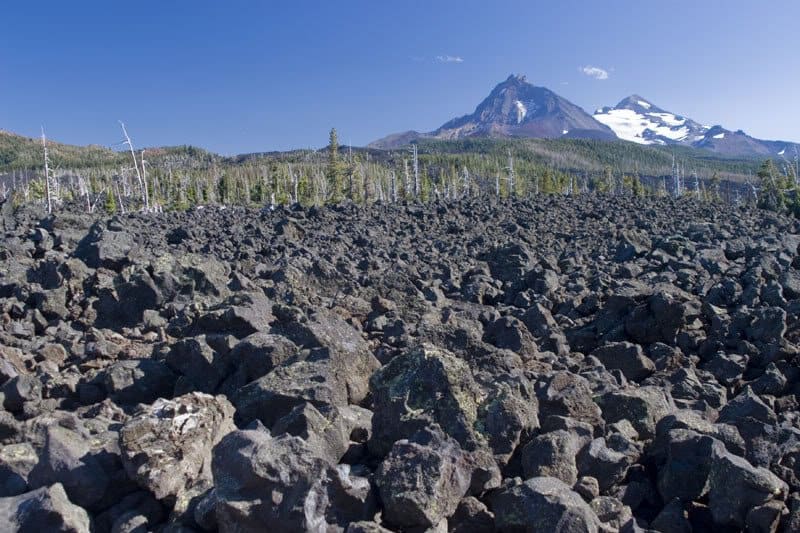 During their training in 1966, James Irwin, who was still a trainee at the time, was paired with a local host known as Floyd Watson, who was a building inspector for Bend, Oregon. Watson asked Irwin to bring a piece of lava from Oregon with him into space.

Pieces Of The Wright Flyer 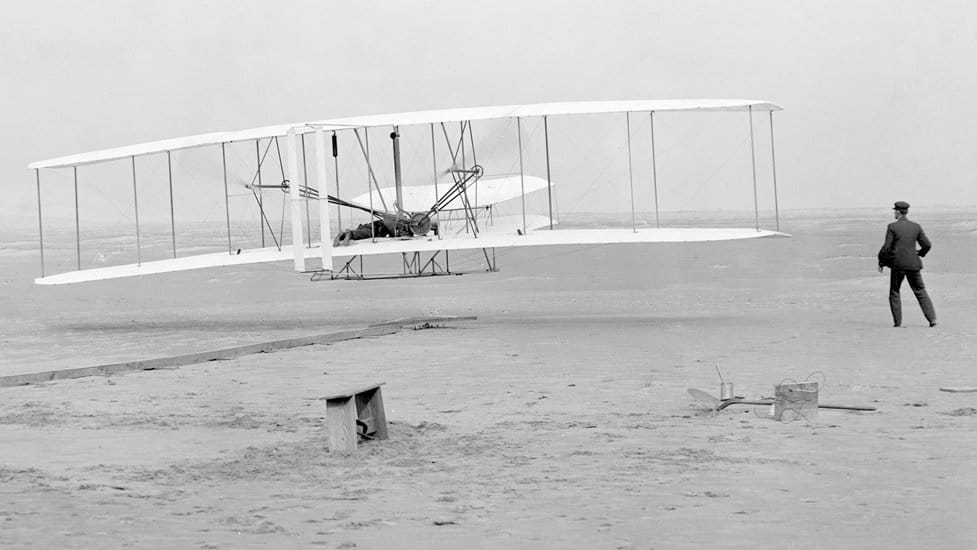 The Wright Brothers, who were from Ohio, shared that with astronaut Neil Armstrong, of Apollo 11. To commemorate the advances the Wright brothers accomplished with their airplane, Armstrong brought pieces of their flyer to the Moon. 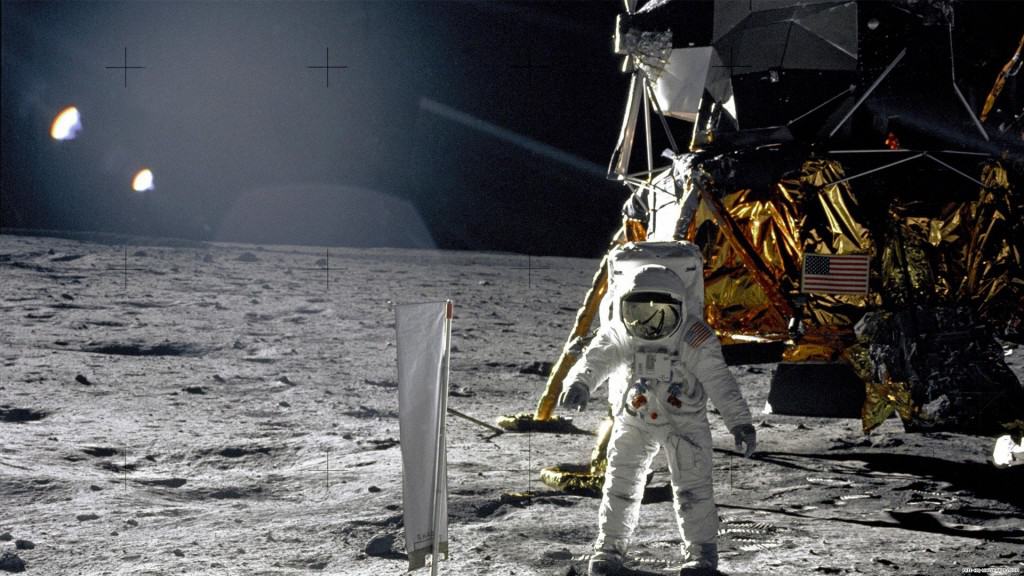 David Scott, Alfred Worden, and James Irwin – all of Apollo 15 – studied at the University of Michigan. They decided to found their own alumni association chapter on the Moon, complete with a University alumni plaque and all. 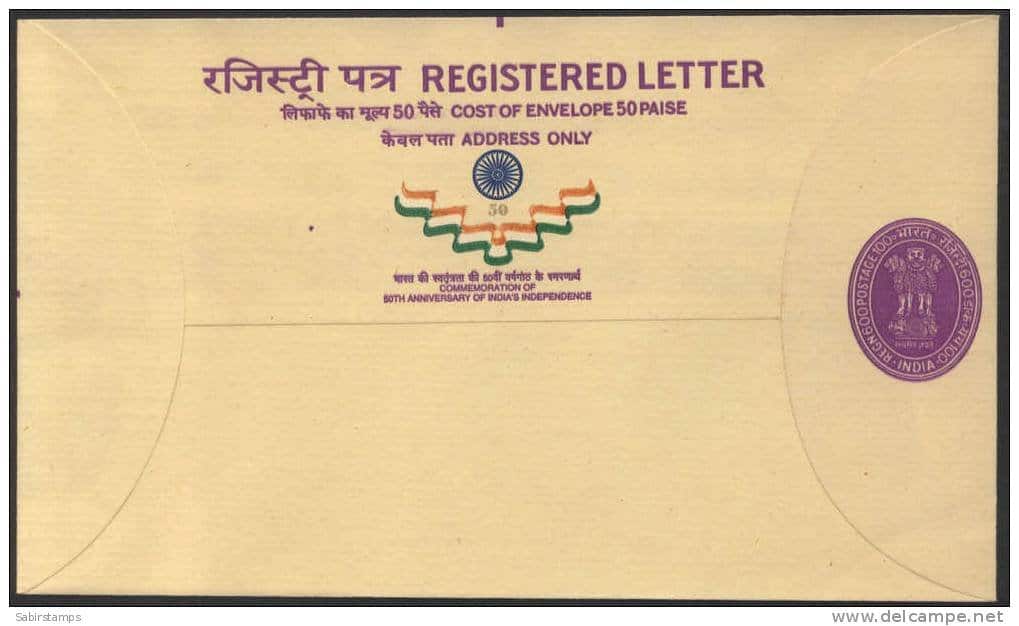 Postal covers are known by stamp collectors, as they are quite rare. Basically, they are the outside of an envelope or postal card with an address and a cancelled stamp. The astronauts of Apollo 11 brought 214 of them to the Moon. 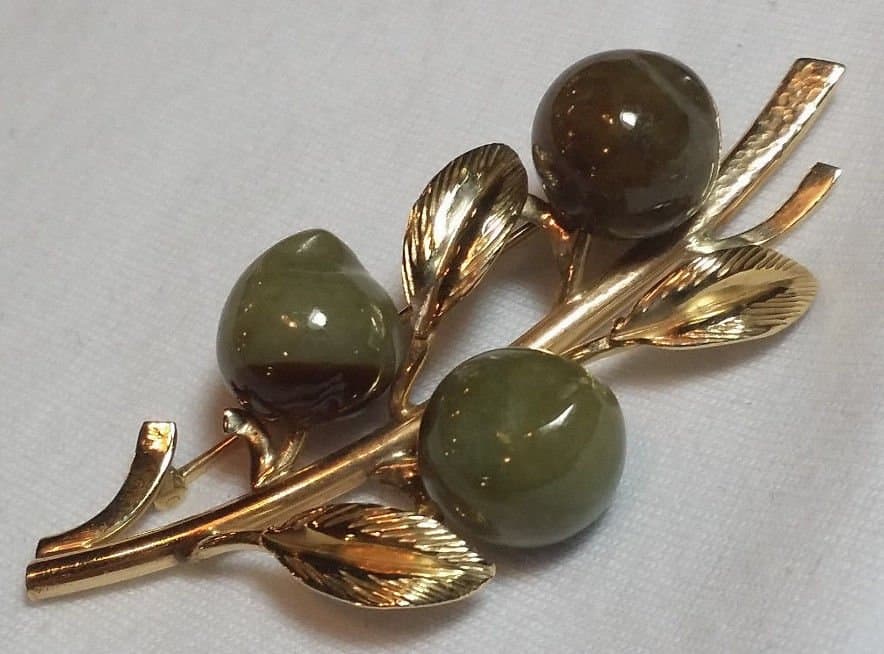 A few astronauts from the Apollo 11 mission brought pins with them of varying size and coloring. Two astronauts on the Apollo 11 Lunar Module, for example, brought a gold olive-branch pin to the surface of the Moon. 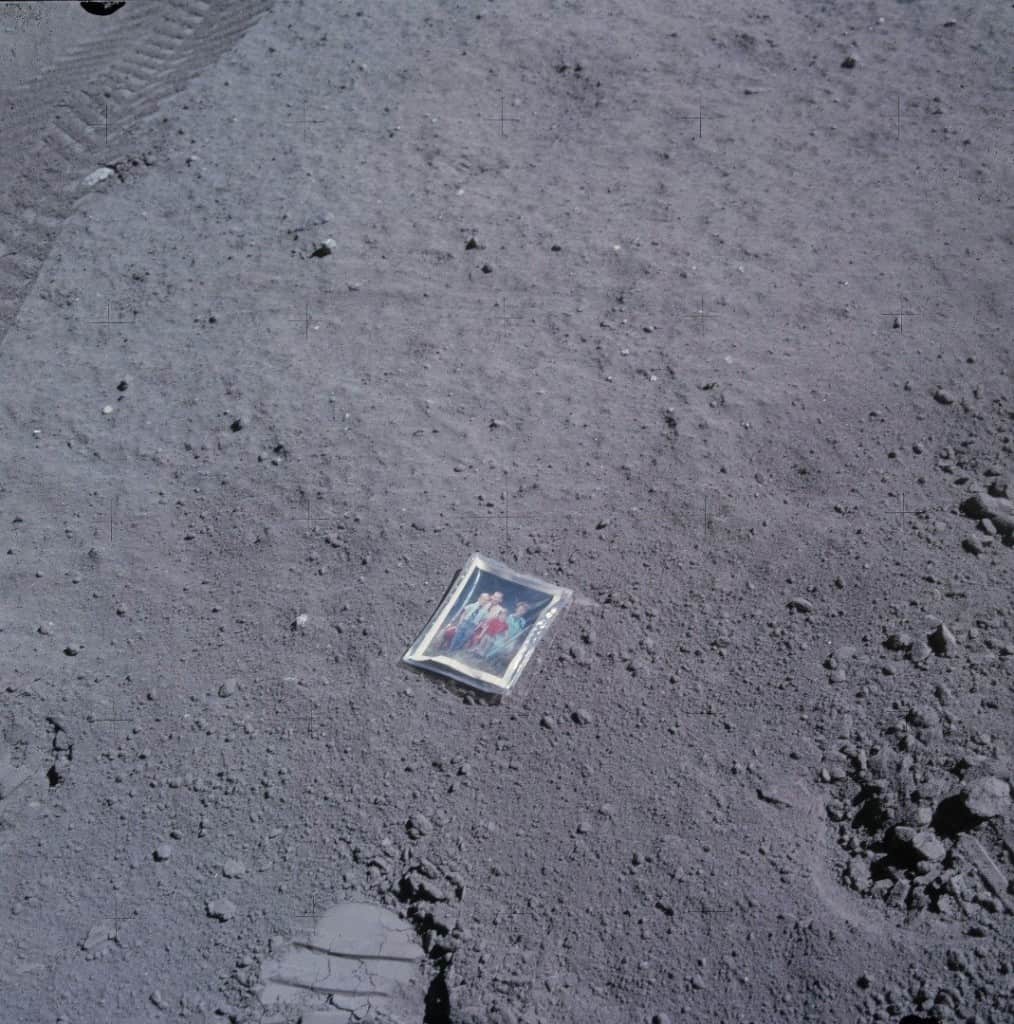 It was not totally uncommon for an astronaut to bring a picture of their family to the moon. However, Charles Duke, astronaut on Apollo 16, left a picture of his family – complete with his wife and two sons – on the surface.

Two Golf Balls And A Six-Iron 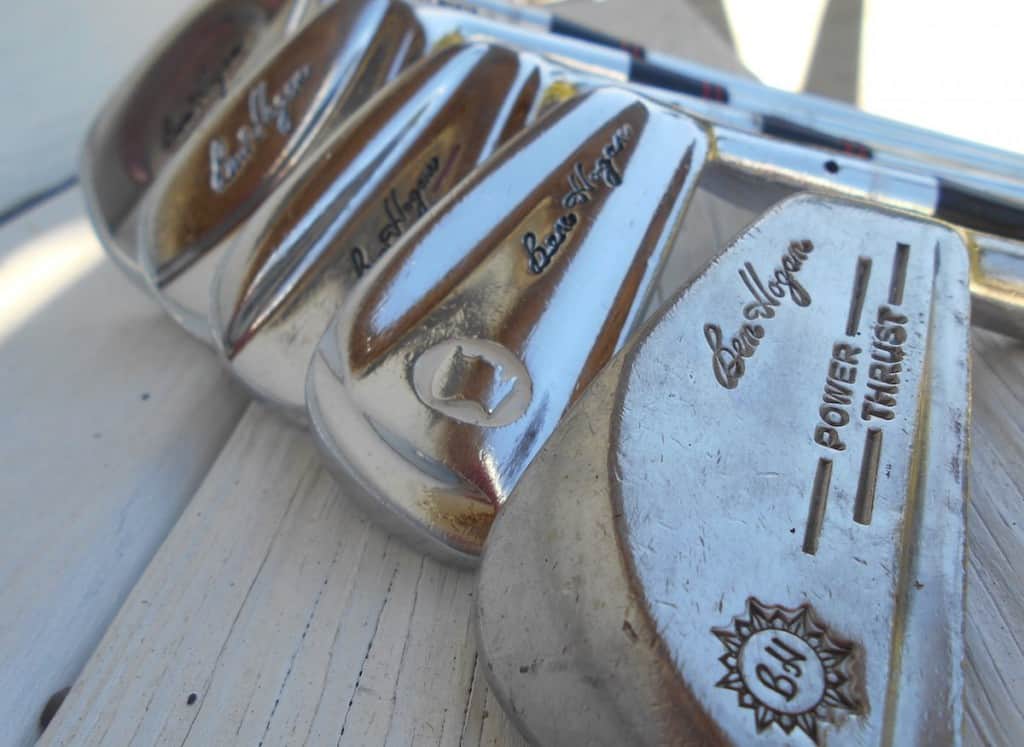 Alan Shepard was known as the first American to head into space. He was excited, obviously, so he brought two golf balls and a six-iron to have some fun. The second ball he hit apparently went for “miles and miles and miles.” 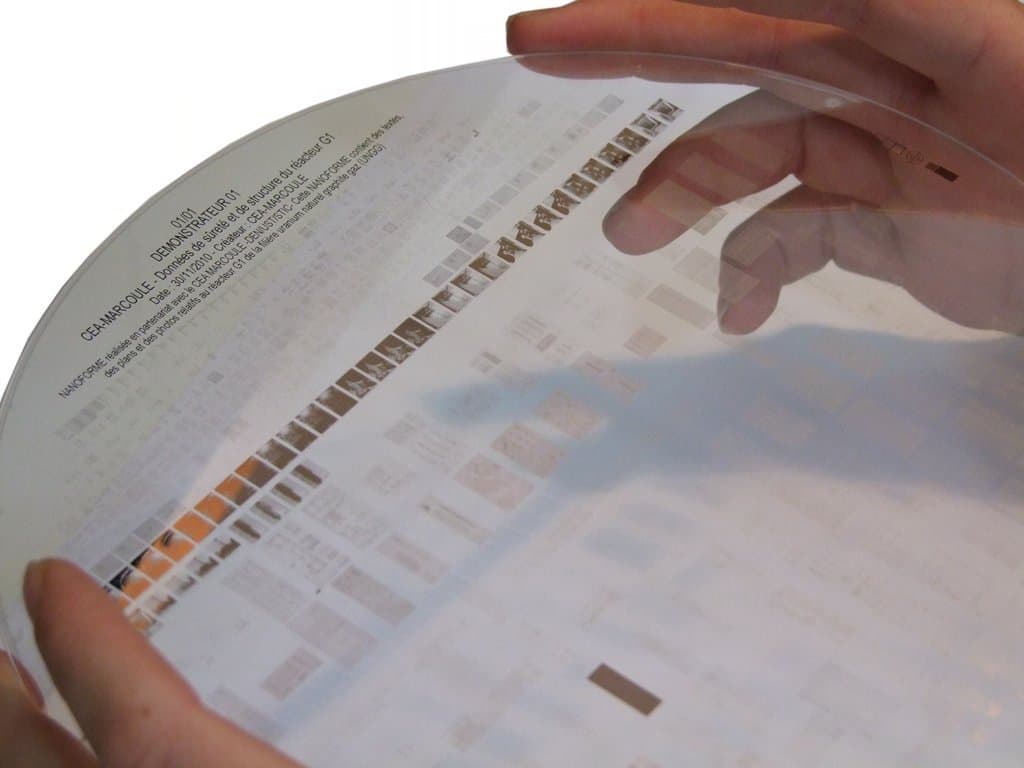 Armstrong and Aldrin, while on their mission to the Moon, were supposed to leave a silicon disc filled with Goodwill messages on the Moon. The disc contained messages from Queen Elizabeth II, Indira Gandhi, and even Pope Paul VI.