Chick-fil-A is a popular fast food restaurant that is famously known for its delicious chicken sandwiches, chicken nuggets, waffle fries and sweet, tasty lemonade. The company has been around since 1946 and has grown into a highly profitable restaurant. While the company is notoriously known for not being opened on Sundays due to religious beliefs, they are still some interesting facts about Chick-fil-A that you may not know about. Let’s view some interesting facts about this famous restaurant. 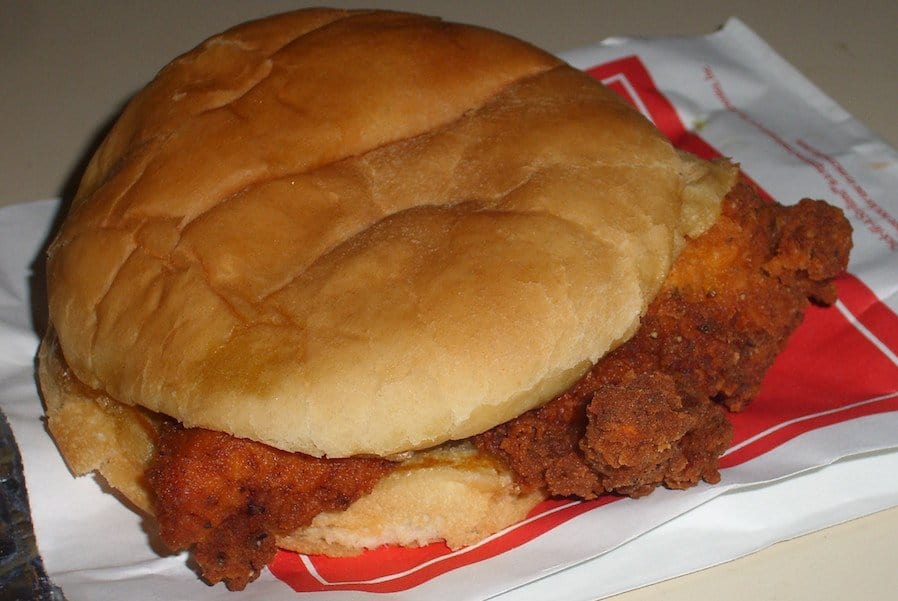 Did you know that Chick-fil-A invented the first chicken sandwich? In the early 60’s owner Truett Cathy received a shipment of chicken breasts that were considered too large to served as an airline food. He then created the Chick-fil-A sandwich to help feed shift workers. 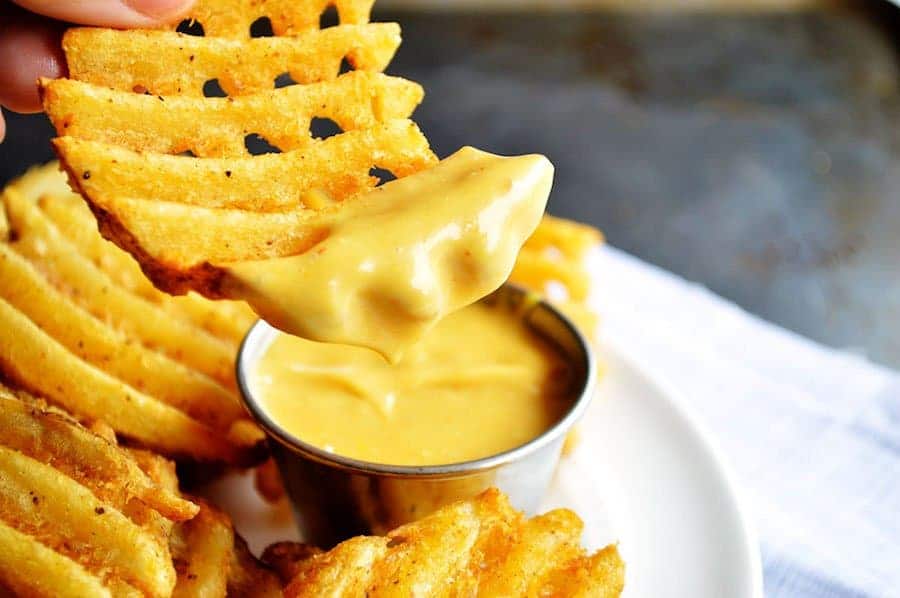 If you’re a Chick-fil-A fan, chances are you know all about their famous Chick-fil-A sauce. The tasty sauce is made up of ranch, barbecue sauce and honey mustard. 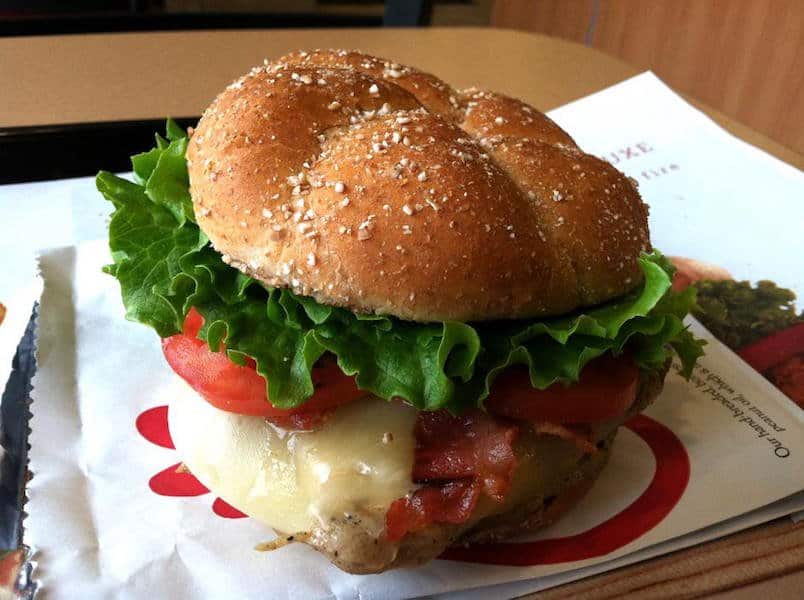 The Grilled Chicken Sandwich at Chick-fil-A took over 11 years to create and perfect. Over 1,200 different recipes were tested before they got the one they’re selling today. 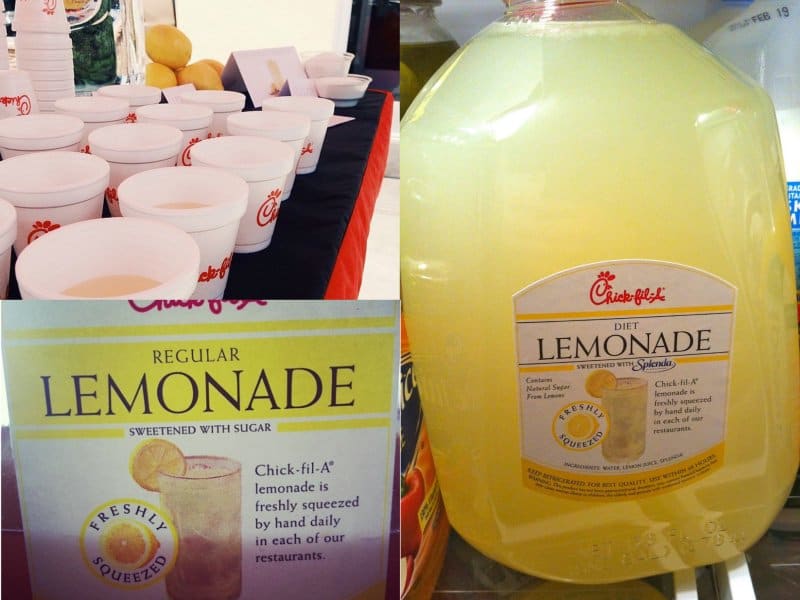 Chick-fil-A uses over 200 million lemons to make their famous lemonade. They are also the biggest buyers for Sunkist lemons. 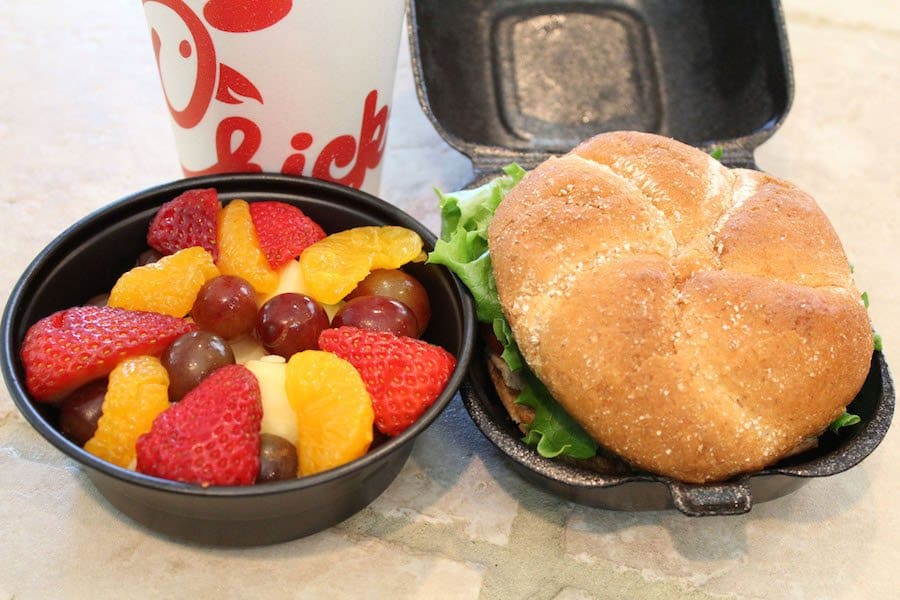 When Chick-fil-A introduced their fruit cups in 2004, they made history. They were the first national food chain to ever introduce fruit as a side option. 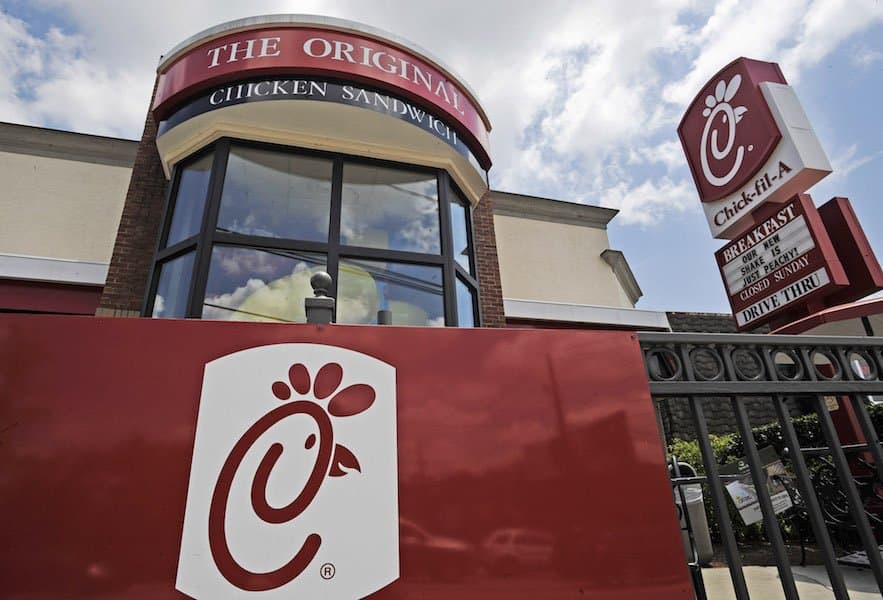 There’s a reason why the A at the end of Chick-fil-A is capitalized. The A stands for Grade A to symbolize their top quality chicken. 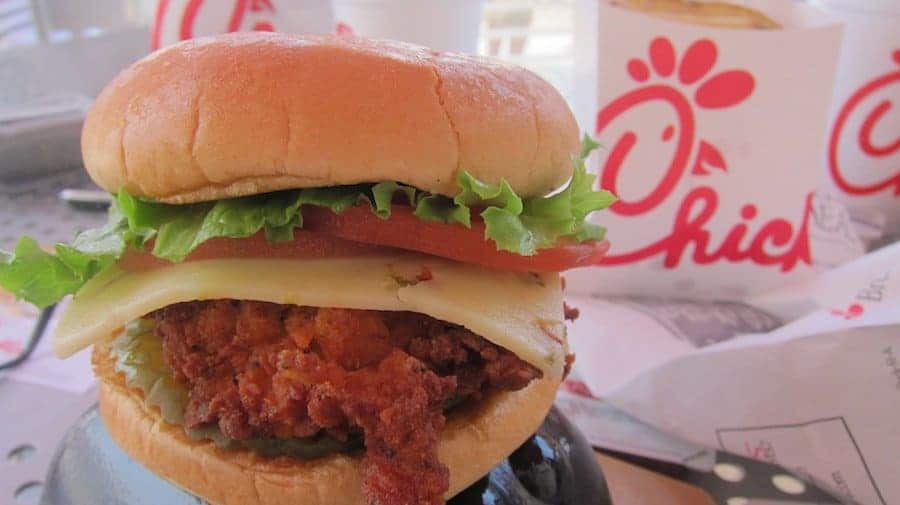 The tasty Chick-fil-A sandwich was originally called the chicken steak sandwich. When the company realized how hard it would be to market, they decided to change the name. 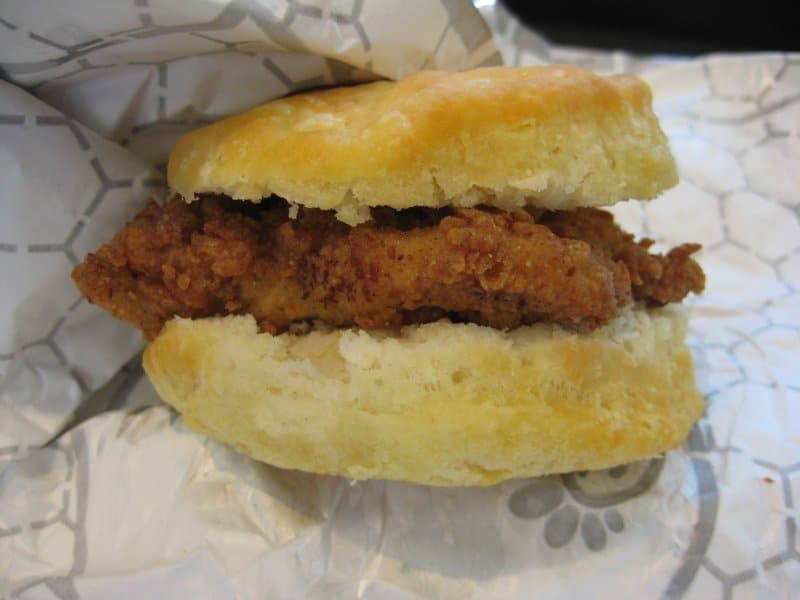 In 1968, Chick-fil-A introduced their chicken biscuit. It was the first ever item on their breakfast menu. 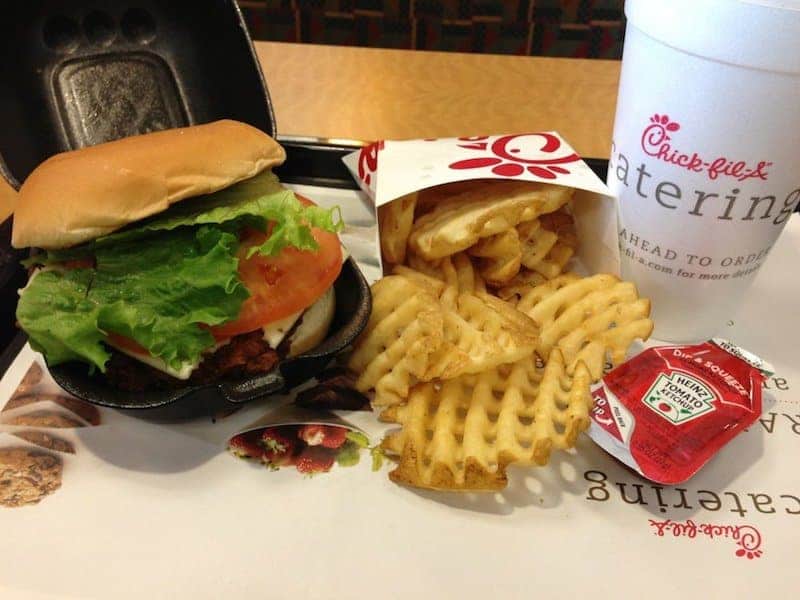 In 2012, the company openly spoke out against gay marriage. The controversial topic helped boost the company’s sales and profits. 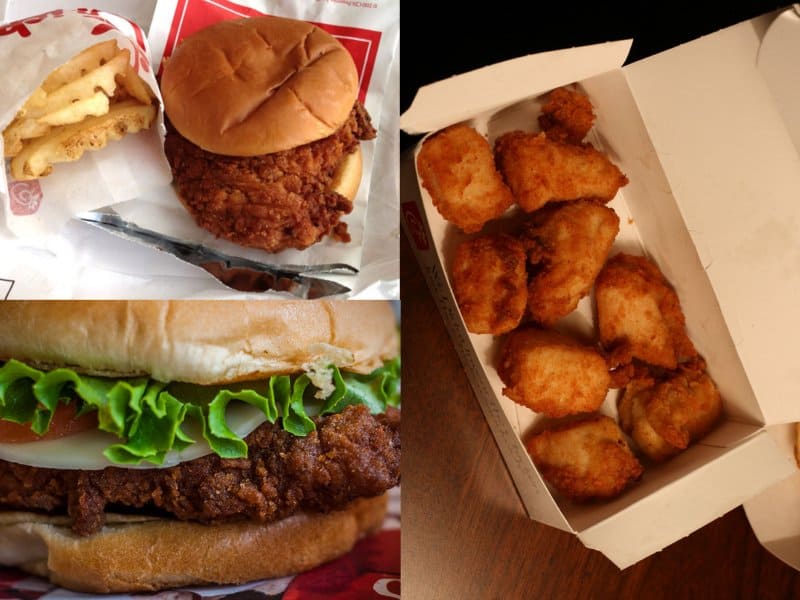 Did you know the each piece of chicken is fried in peanut oil? This helps each chicken patty and nuggets stay crispy and delicious.