10 Interesting Facts Worth Knowing About Beer

Beer is the most consumed alcoholic beverage in the world. It is also the third-most famous drink after water and tea. People throughout the world love beer. An average American drinks 23 gallons of the beverage per year. Beer forms part of the culture of beer-drinking countries and is linked with social traditions such as beer festivals. Furthermore, a few archaeologists speculate that beer was instrumental in the formation of several civilizations. Here are some more interesting facts about this most loved beverage. 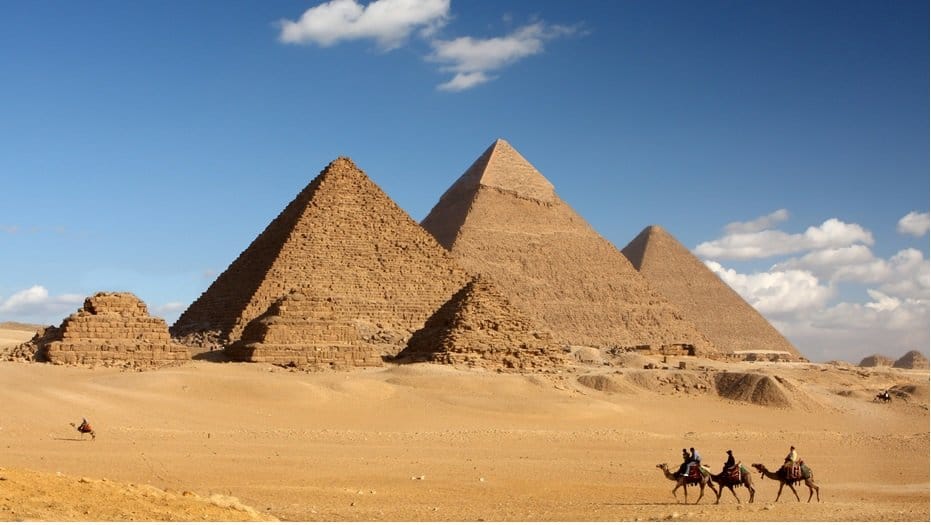 The Egyptians constructed the pyramids under the influence. According to biomolecular archaeologist Patrick McGovern, workers at Giza received as much as four liters of beer per day. 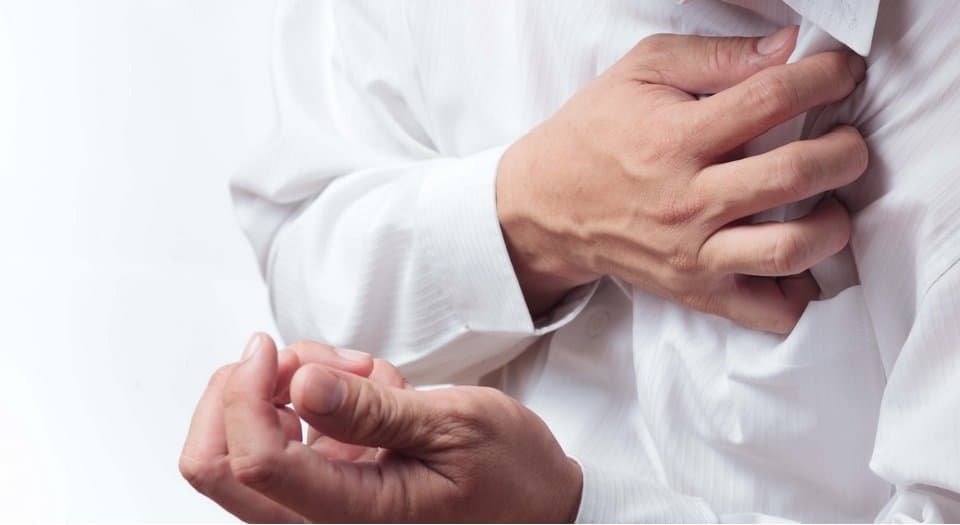 Israeli researchers showed that consuming one beer (12 ounces) per day for one month produced changes in blood chemistry that are linked with a decreased risk of heart attack. These changes are most likely produced by the high polyphenol content of beer.

Drinking On An Empty Stomach

Drinking alcohol on an empty stomach makes people get drunk faster because the alcohol is absorbed more rapidly.

Drinking beer can help you avoid kidney stones. A bottle of beer consumed each day decreases the risk by 40%, according to a study published in the American Journal of Epidemiology. 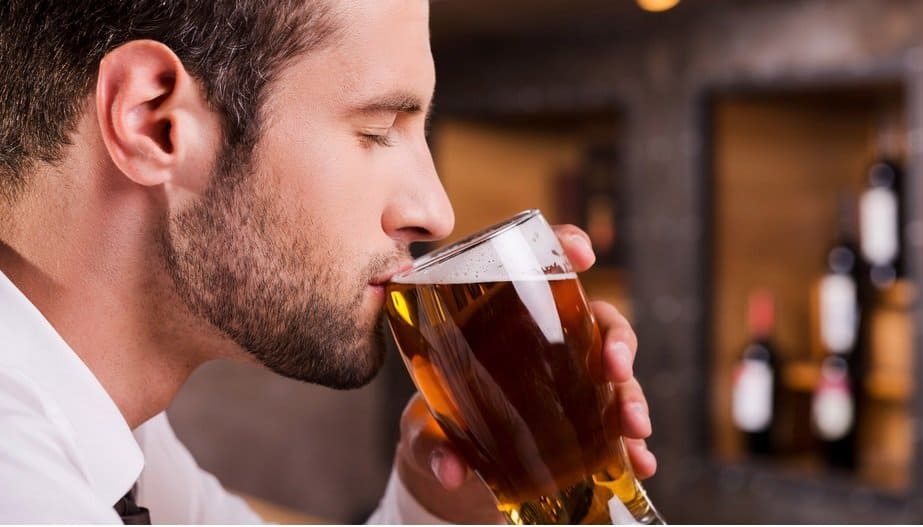 Beer contains more than 30 minerals and trace elements, which mainly come from the malt used in the process of brewing. Two pints of beer covers half of your daily requirement of magnesium, 20% of your needed potassium and 40% of your necessary phosphorus. However, beer is very low in calcium and sodium. 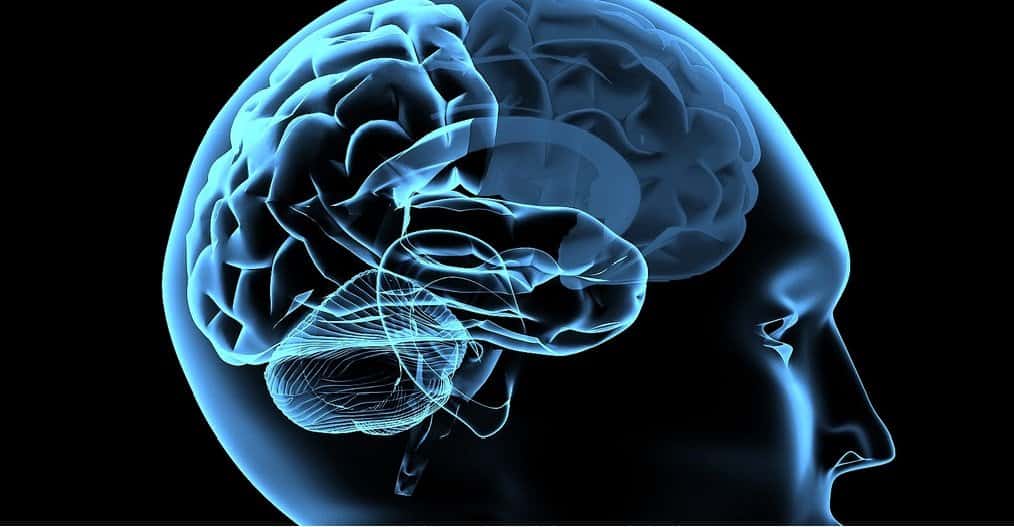 According to a study published in the New England Journal of Medicine, women who drink moderate amount of beer on a regular basis have better cognitive function. 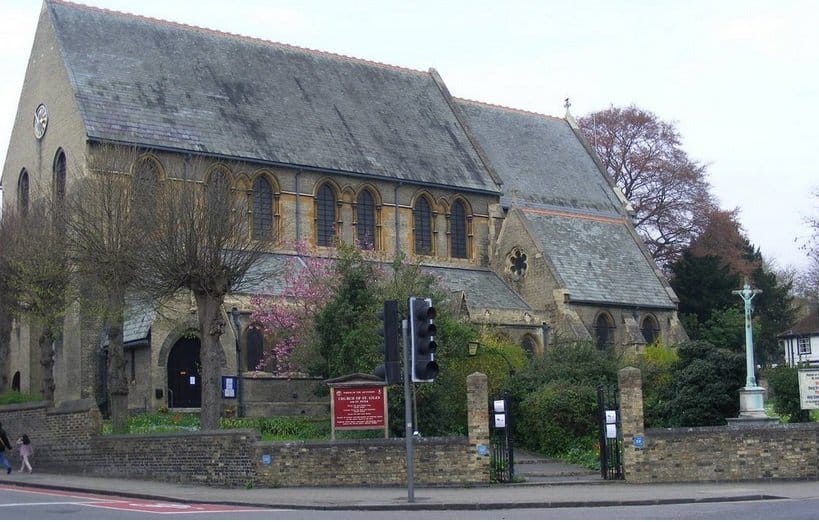 Back in 1814, about 400,000 gallons of beer flooded many streets in London after a large vat ruptured in the parish of St. Giles. 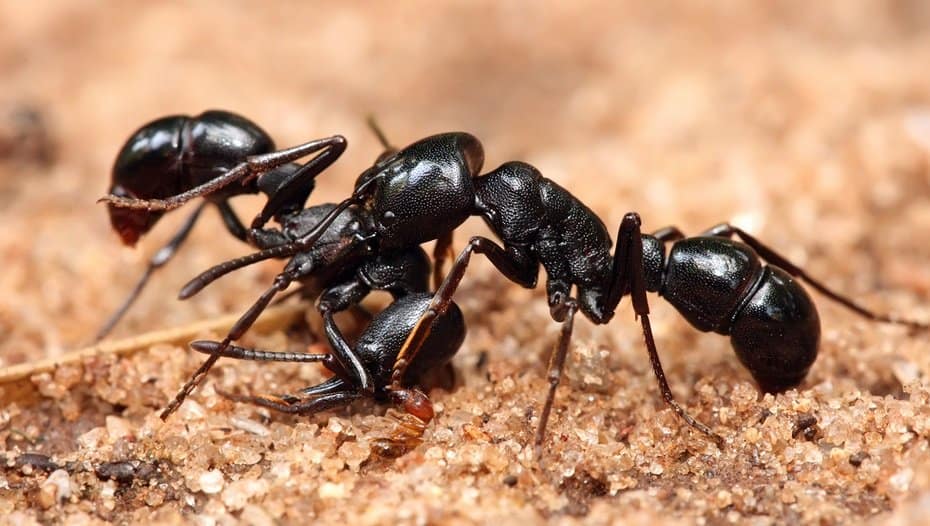 An 18th-century English biologist named John Lubbock studied the behavior of beer on drunken ants. This was part of his larger studies into the intelligence, development and sense organs of insects and other animals. 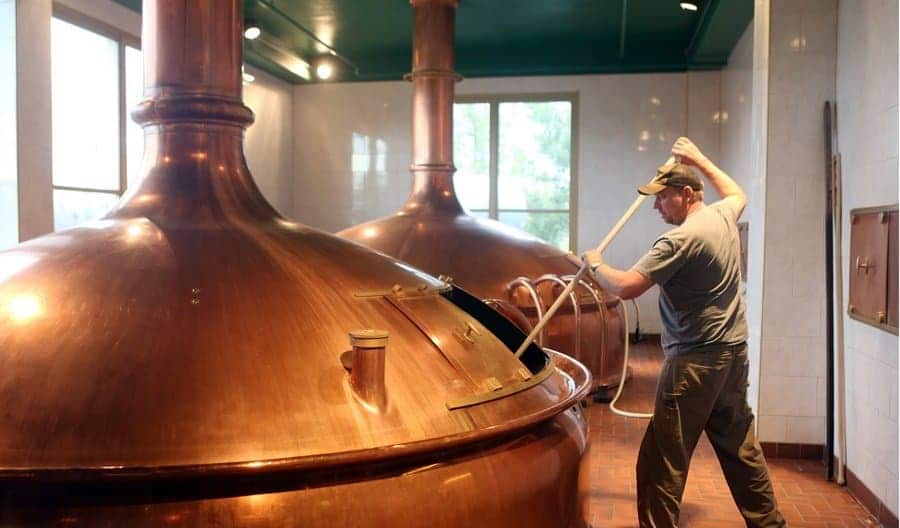 The ancient Babylonians were the first to brew beer. These people took their beer so seriously, if anyone brewed a bad beer, their punishment was to drown in it. 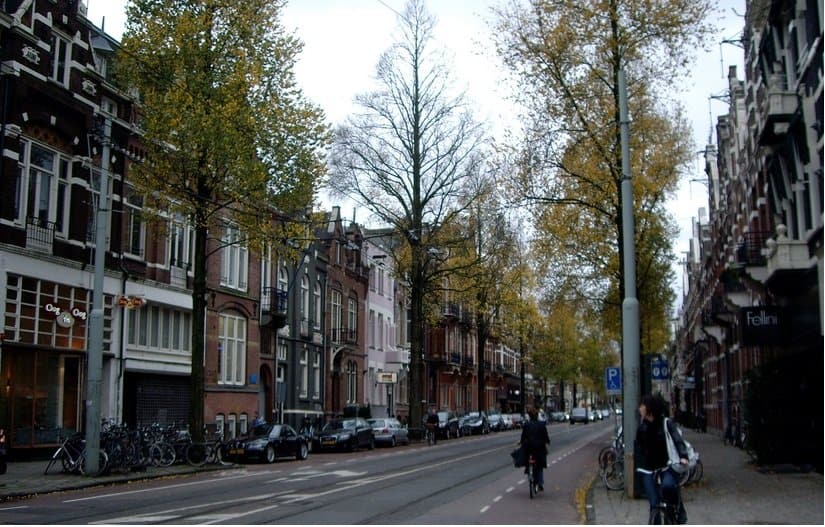 In Amsterdam, alcoholics are paid in beer to clean the city streets. For a day’s work, local alcoholics receive five cans of beer, half a packet of rolling tobacco and 10 Euros as payment by the Rainbow Foundation, a government-funded organization.