10 Interesting And Bizarre Facts About Australia

Australia is home to kangaroos, one of the four major tennis tournaments (Australian Open), and Foster’s beer. Famous actors born there include Hugh Jackman and Cate Blanchett. They even created their own version of football. Chances are you haven’t visited the country, but it’s a pretty unique area and a lot different than you might think. From their love of poker machines to the large amount of beaches, here are some cool and weird facts about Australia. 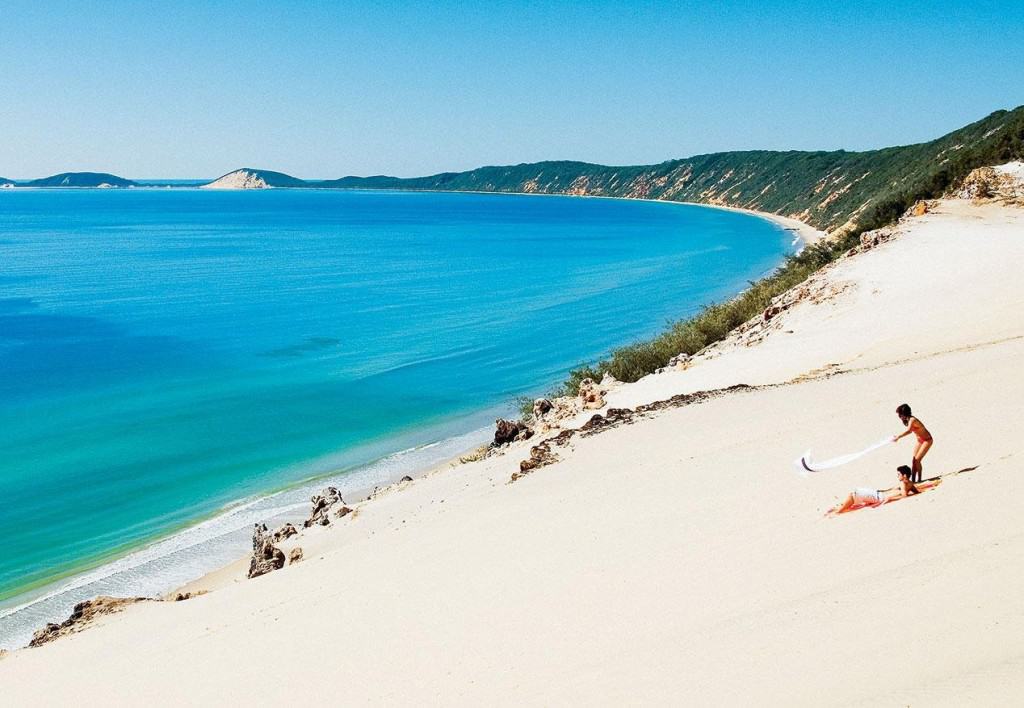 There are over 10,000 beaches in Australia, and to put it in perspective, if you were a newcomer and wanted to visit one beach a day, it would take you nearly 30 years to complete that adventure. That’s a lot of time to soak up those sun rays. 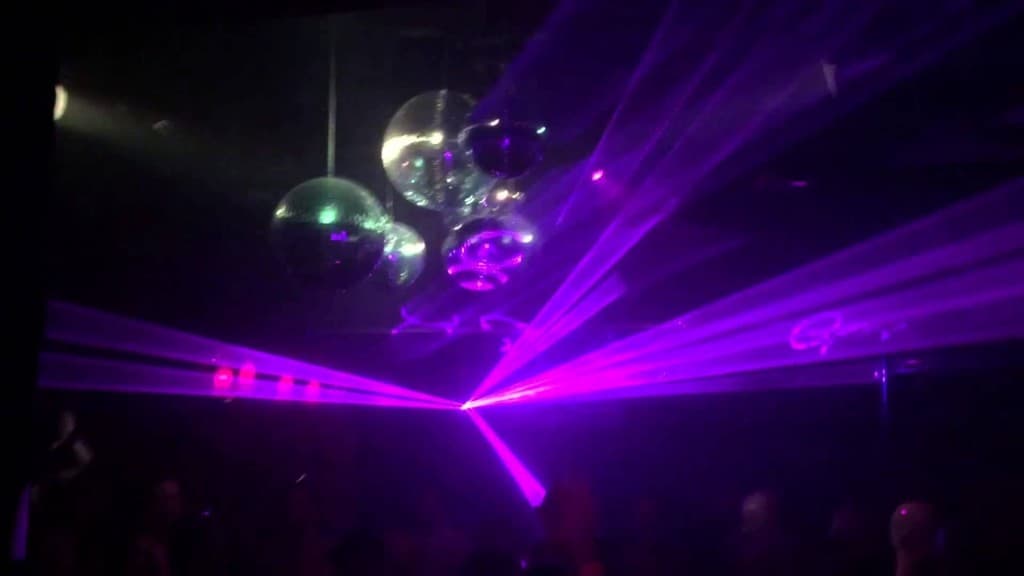 The Peel Hotel in Melbourne decided to ban women and straight men from their bar. Why? Because “heterosexual groups and lesbian groups insult and deride, and are even physically violent towards the gay male patrons.” 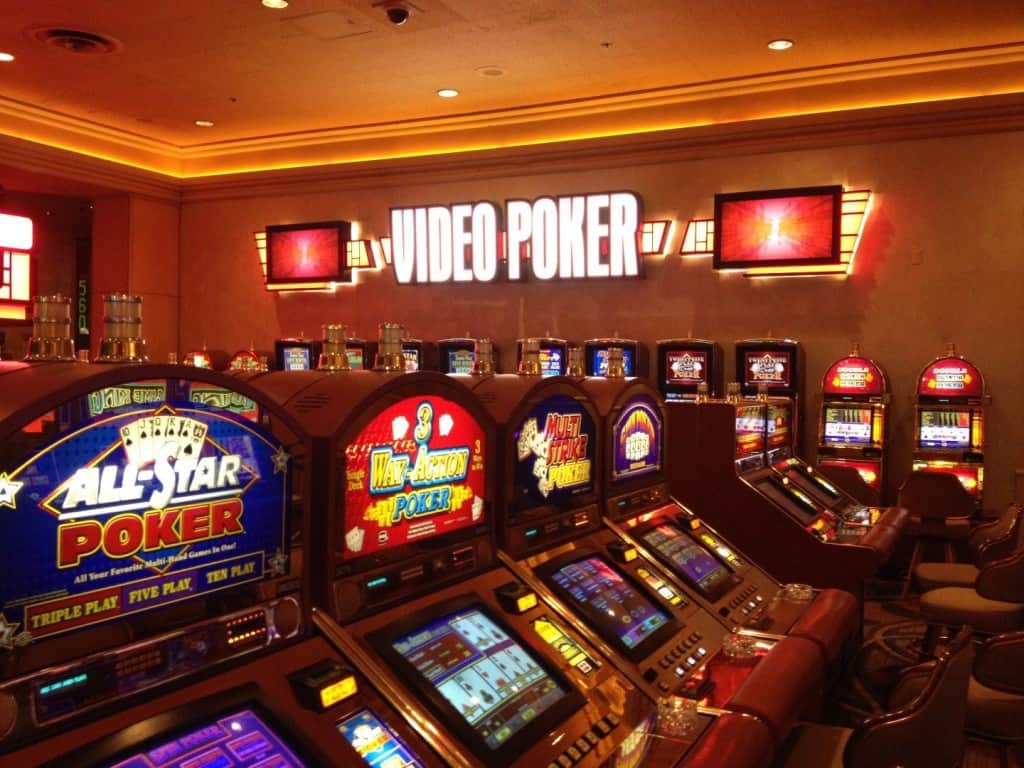 Nearly 20 percent of the entire world’s poker machine population can be found in Australia. They have the most gambling machines of any country, and that coincides with them being the biggest gamblers in the world.

They Make Lots Of Wine 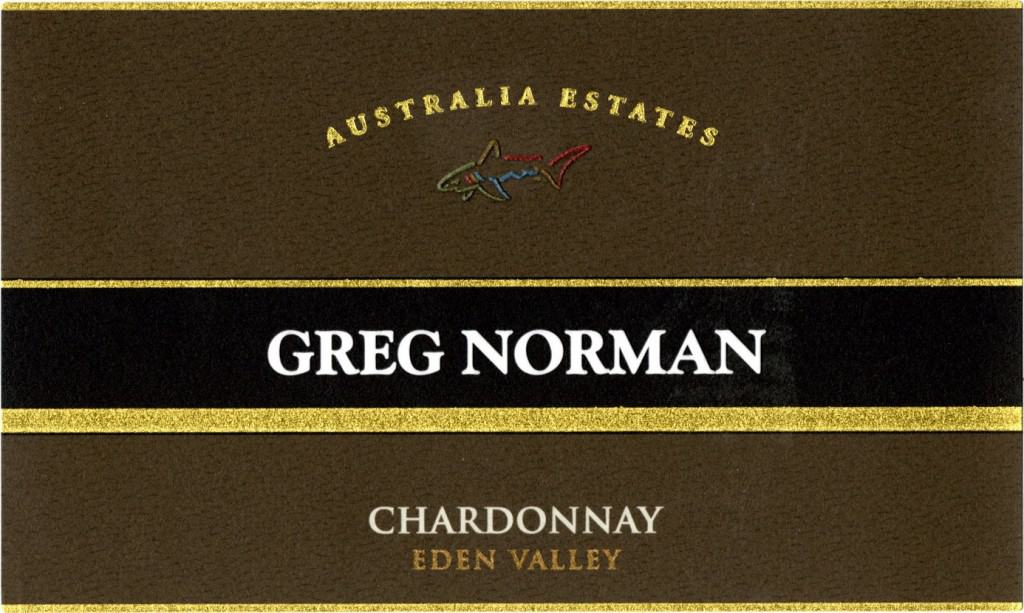 There are over 60 different wine regions that can be explored throughout Australia. It’s not just standard wineries that you can find in the US, either. The country generally beats the rest at the Decanter World Wine Awards. 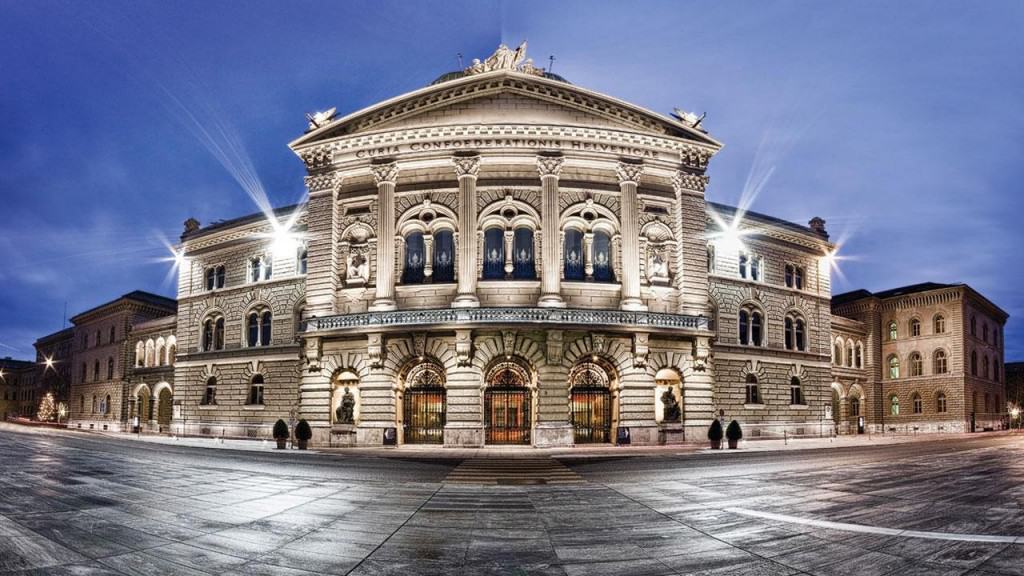 Back in 1975, Australia shut down their government due to a party’s refusal to pass a spending bill unless the other party met its insane demands. The Queen’s representative dismissed the prime minister, the rest of Parliament, and they held elections from scratch. 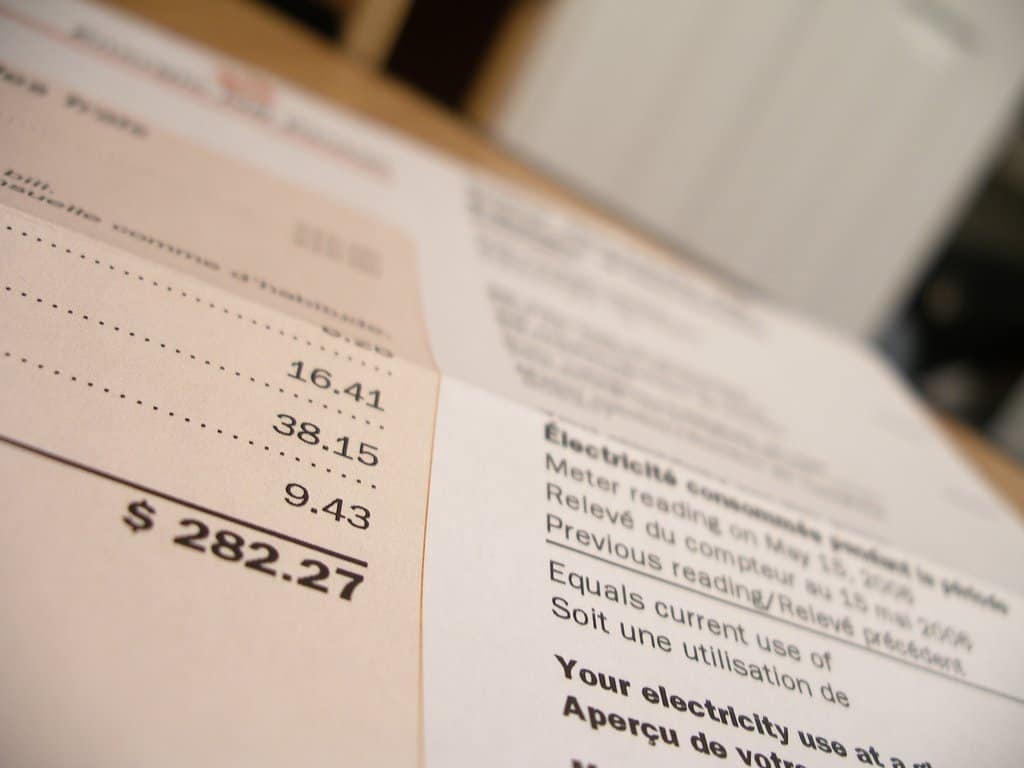 Australia pays the most for electricity than any other country in the world. Why? Despite having plenty of resources, it’s due to the higher cost of renewable energy and lack of competition by energy companies. 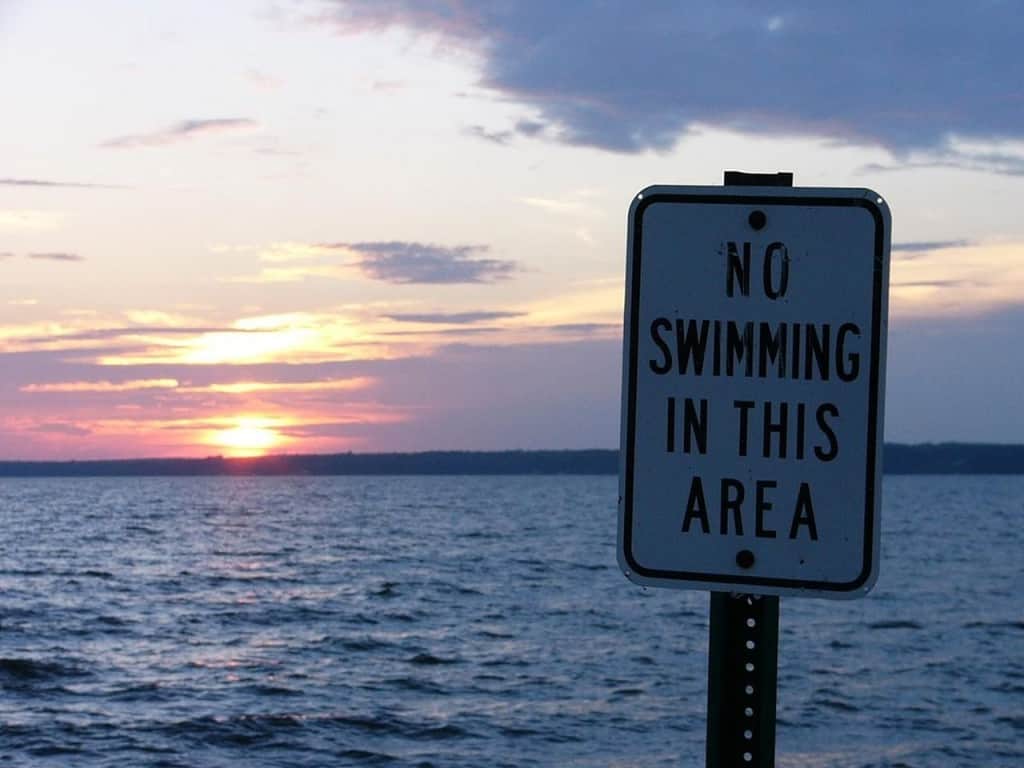 It used to be illegal to swim at a beach during the day before the turn of the 20th century. Then, somebody decided to go against it and the practice caught on. 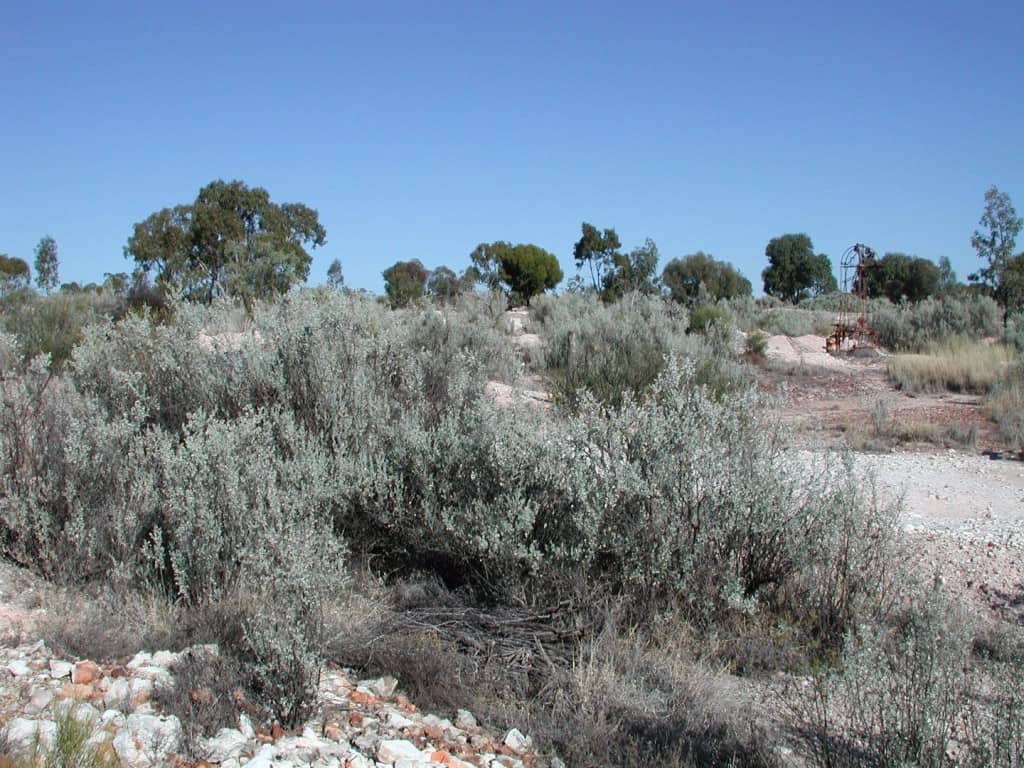 Approximately 91 percent of the country is covered in native vegetation. Plants such as saltbush can be found in the many endless deserts. 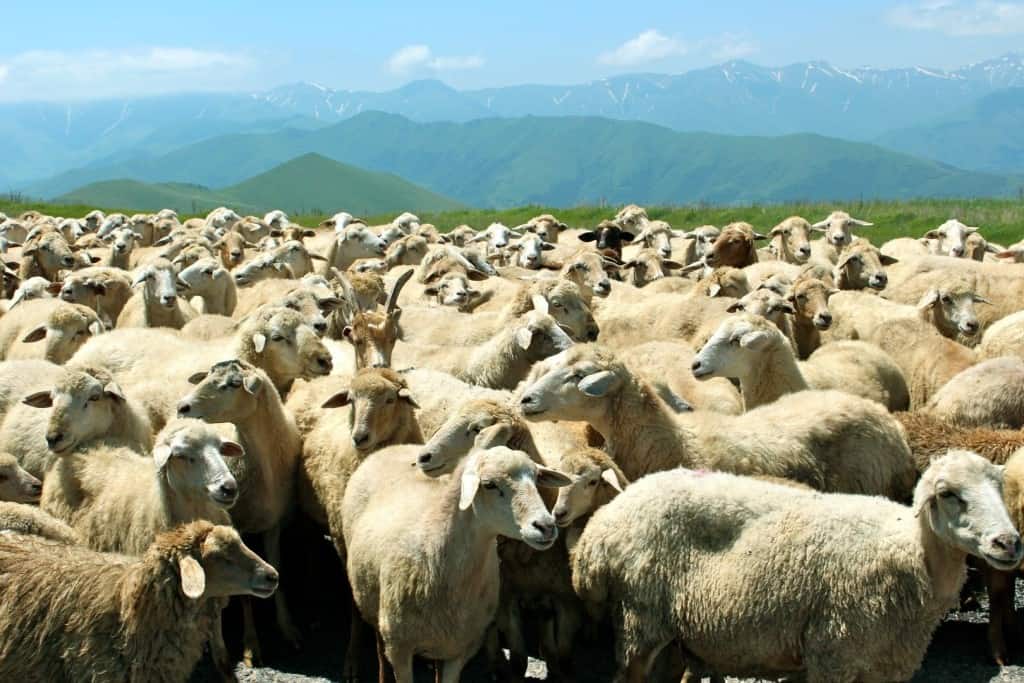 There is over three times as many sheep as their are people throughout Australia. To compare, the latest count shows that there are over 23 million people currently residing in the country.

They Have A Similar Weight Problem 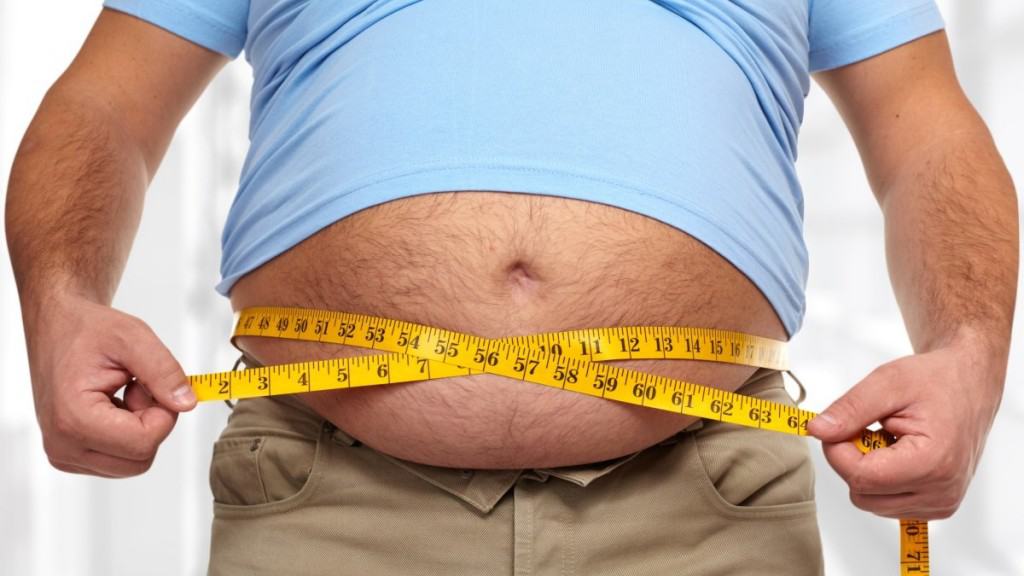 America generally gets a bad rap for its high obesity — 68.8 percent of the population is considered overweight. Australia checks in just five percentage points under that number.