10 Insect Superpowers That Will Shock You

Many people fear insects because of the way they look and the threat they sometimes pose. Let’s be honest, they aren’t the nicest looking fellows – creepy exterior with some quite disgusting features. Despite their weird appearance, quite a large number of insects possess some quite marvelous abilities that will make you feel a bit inferior when you draw a comparison with yourself. We’ve gathered the ten most amazing insect superpowers that will leave you speechless in our list below. 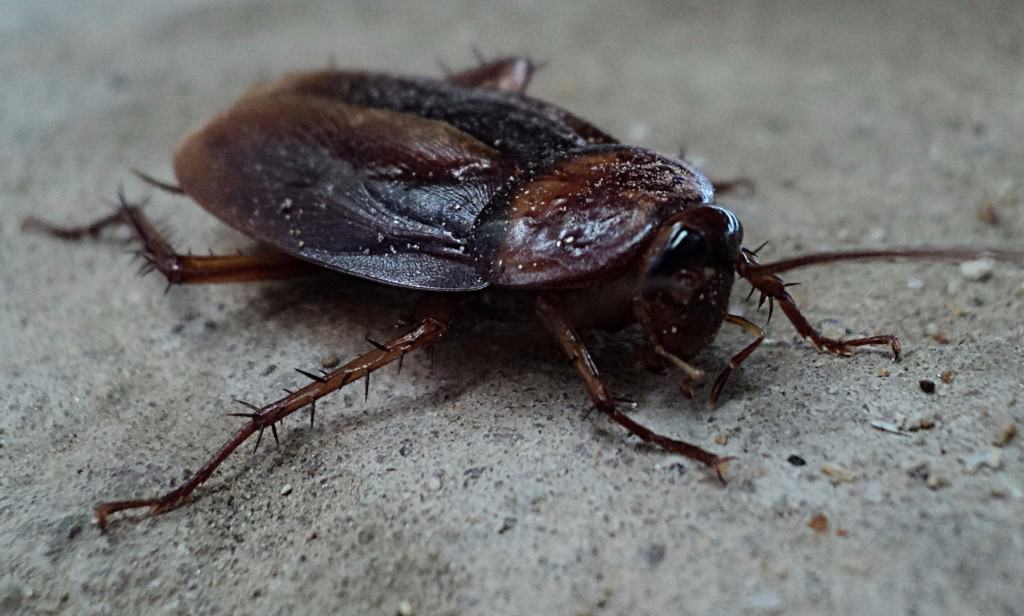 Despite being universally disliked creatures, cockroaches are incredibly powerful. They have helped cure diseases as the antibacterial molecules found in the brains of cockroaches are more powerful than the antibiotics that we have in use right now. Apart from the miraculous super powers, they are also able to survive nuclear wars because of their superior shells. 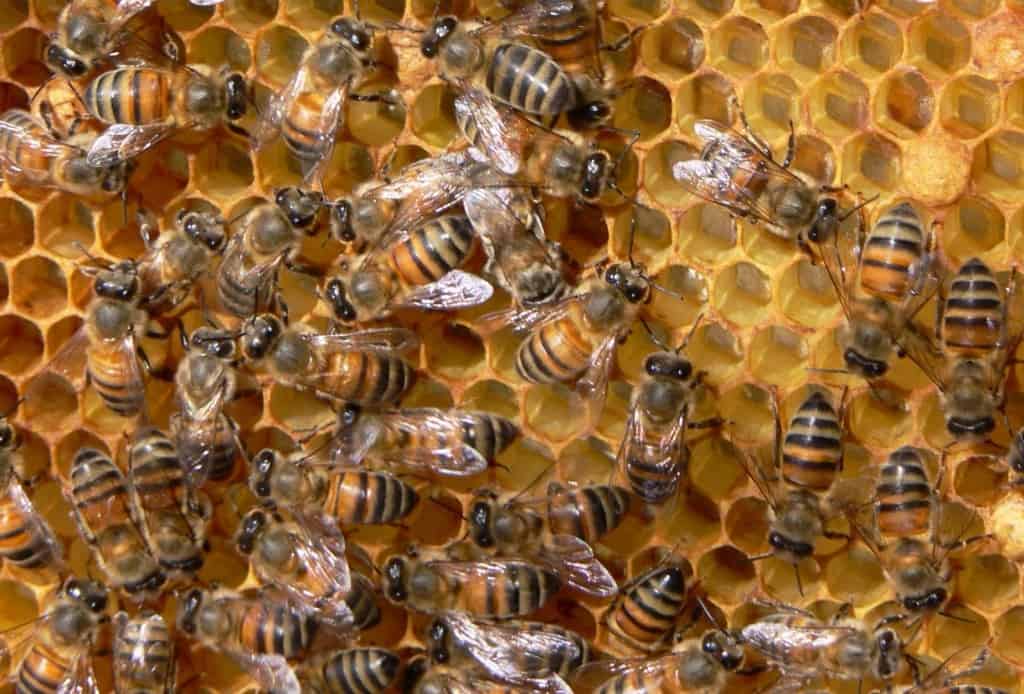 Bees are the smartest of all the insects with some pretty sophisticated ways of communication and incredible navigation skills. Bees are also incredible at maths and can calculate angles very easily by using their waggle dance and movements of their body. They also have amazing memory and can remember certain landmarks all the while taking the sun’s position into consideration. 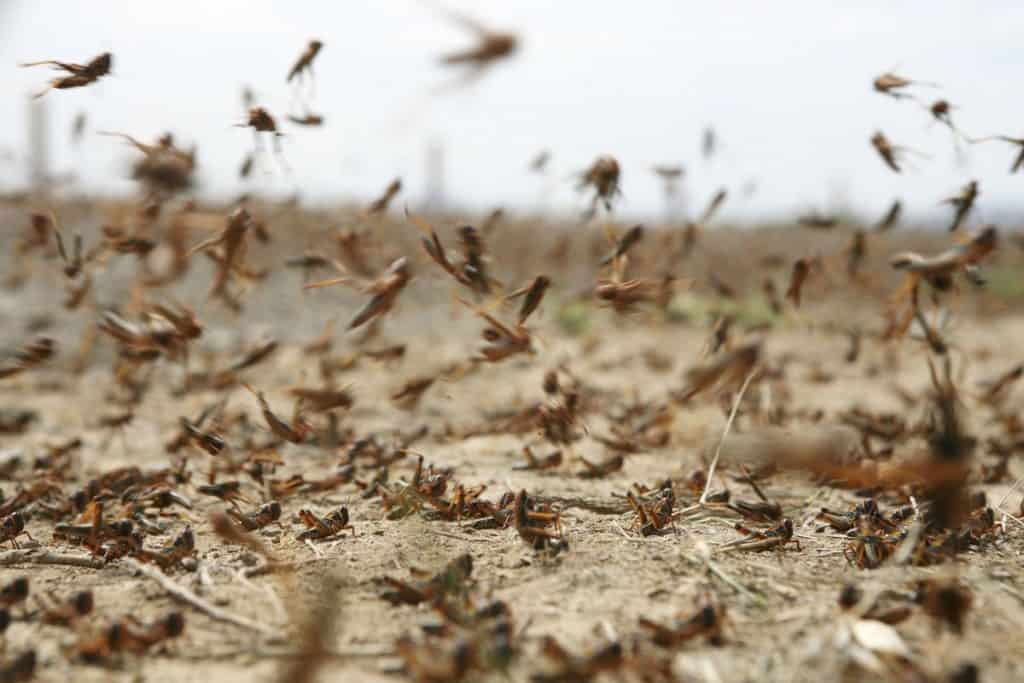 Locusts are the pilots of the insect world. They are the greatest at flying low cost – using very little energy to go really long distances. They can also twist their wings during flights and that way they control the way they fly and can also fly up to 80 kilometers in a day! 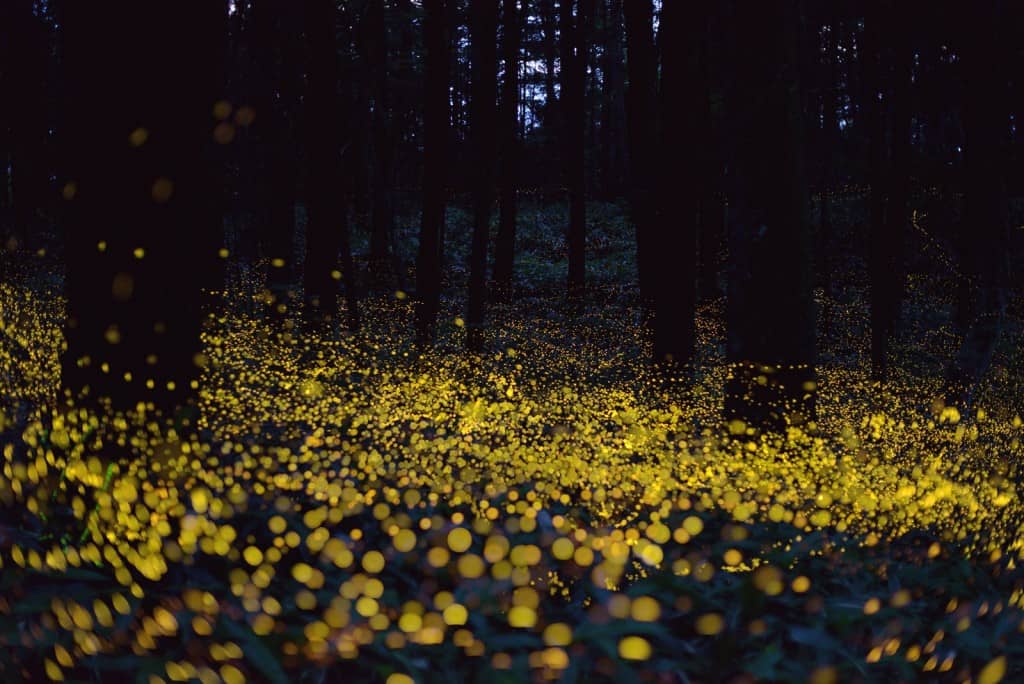 Fireflies are the most known for producing their own light, but they are also quite great at using energy without wasting much of it. They also talk to each other and produce light signals to communicate. 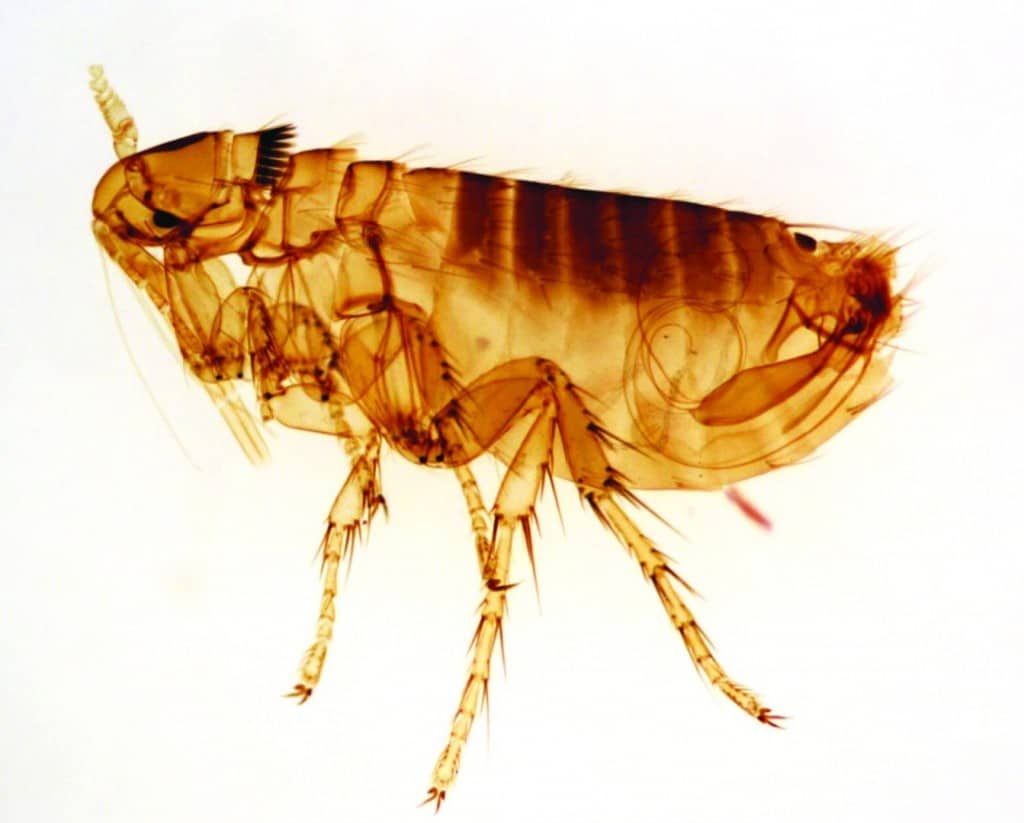 Fleas are disgusting and can be quite harmful, but they are also remarkable – they are able to jump 150 times their own height. That would, in human terms, mean we could be able to jump more than 200 meters in the air. 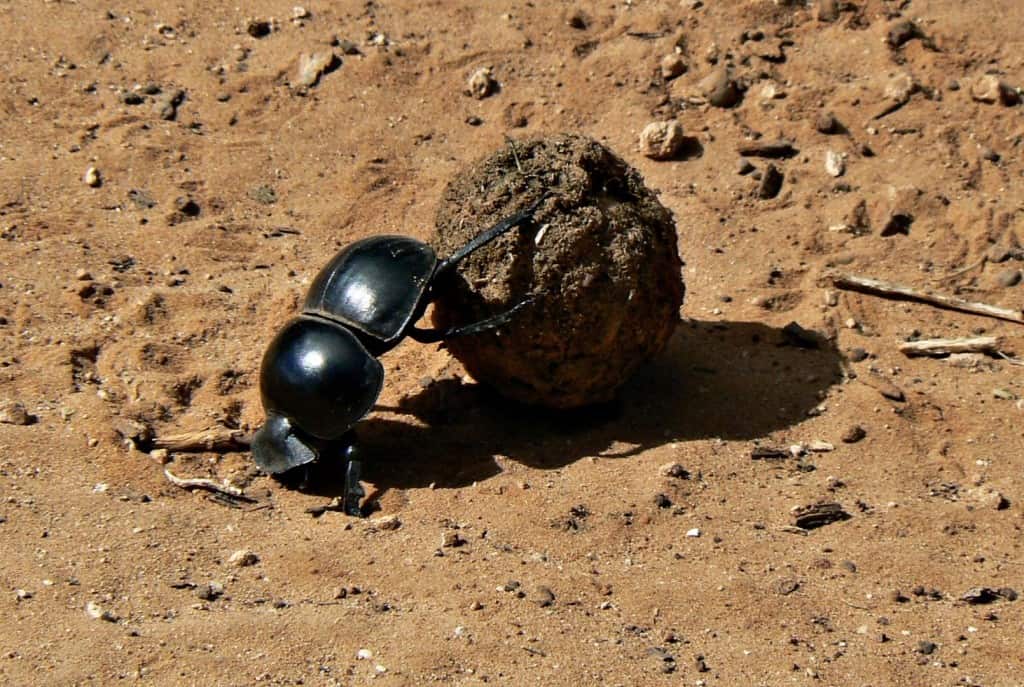 Dung beetles are creatures of disgusting habits – they collect animal waste and then use it for building their own homes or for food. What’s fascinating is their way of knowing where they are without the need to use their sight – they can roll the balls of waste even in the dark in a completely straight line! 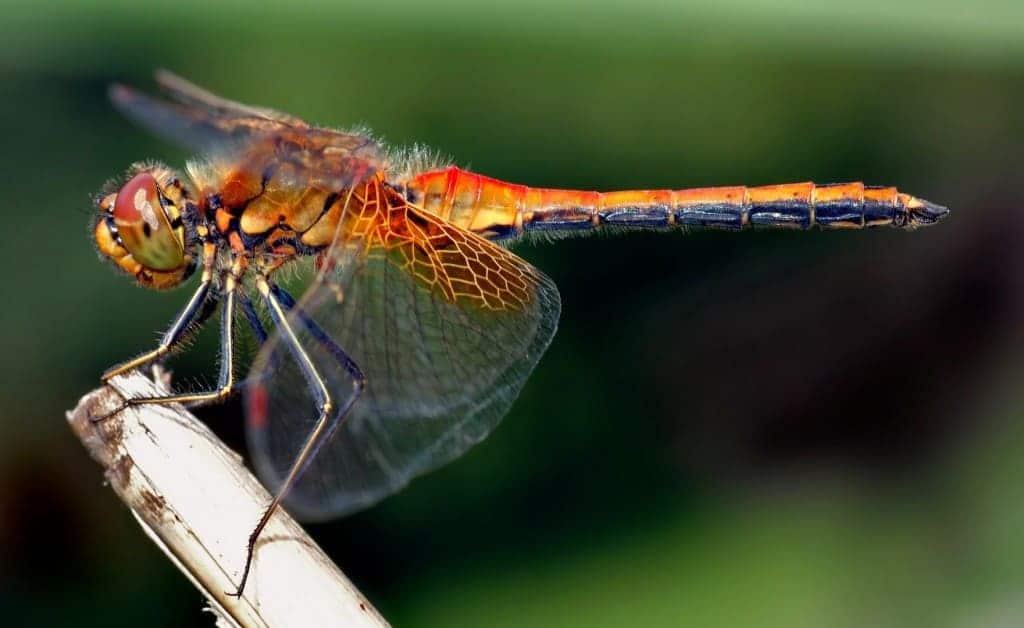 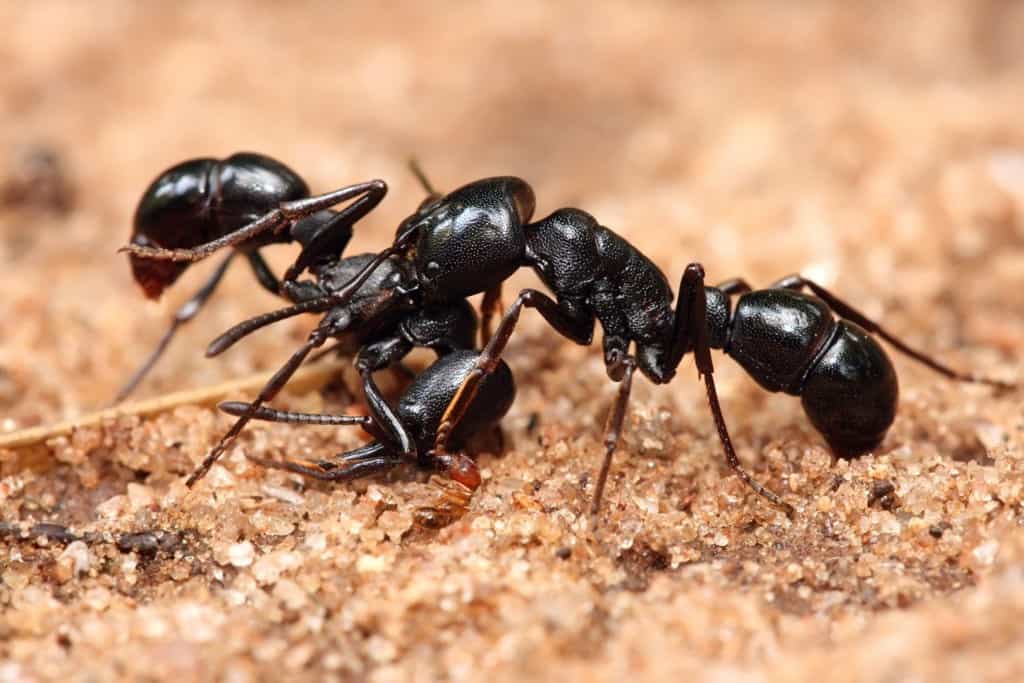 Ants always find their way back home, even when they’re miles away. They actually don’t rely on their sight but the odor of their environment to find out where to go. Apart from the navigation skills, they can also carry heavy weight on their backs. 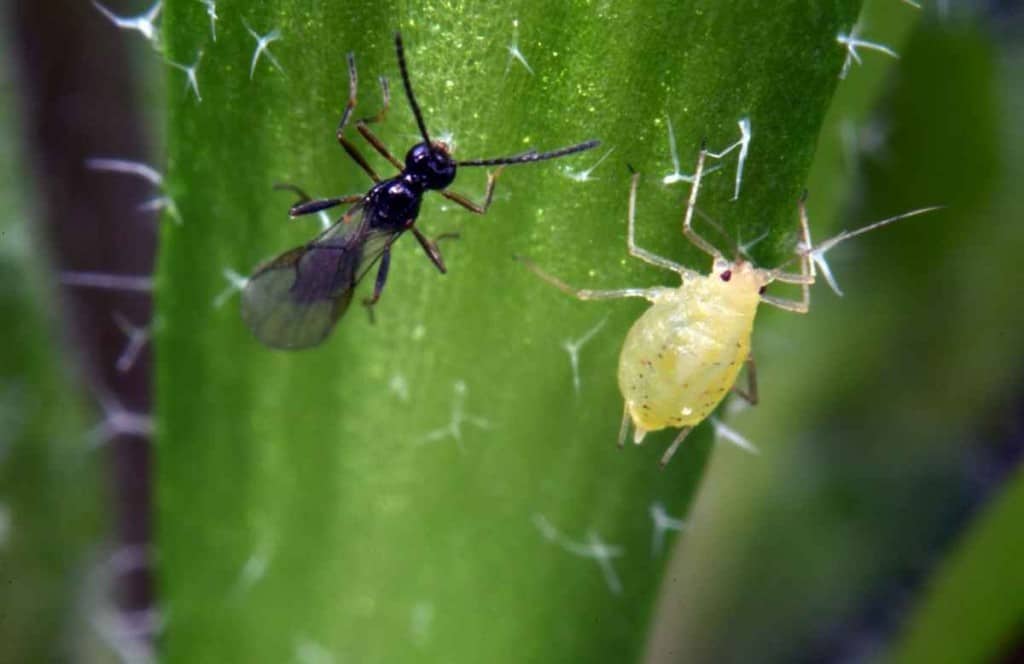 Voodoo wasps, apart from having the best name, are known to have magical abilities. They can turn their prey into zombies and control them in order to feed on them and eventually kill them. 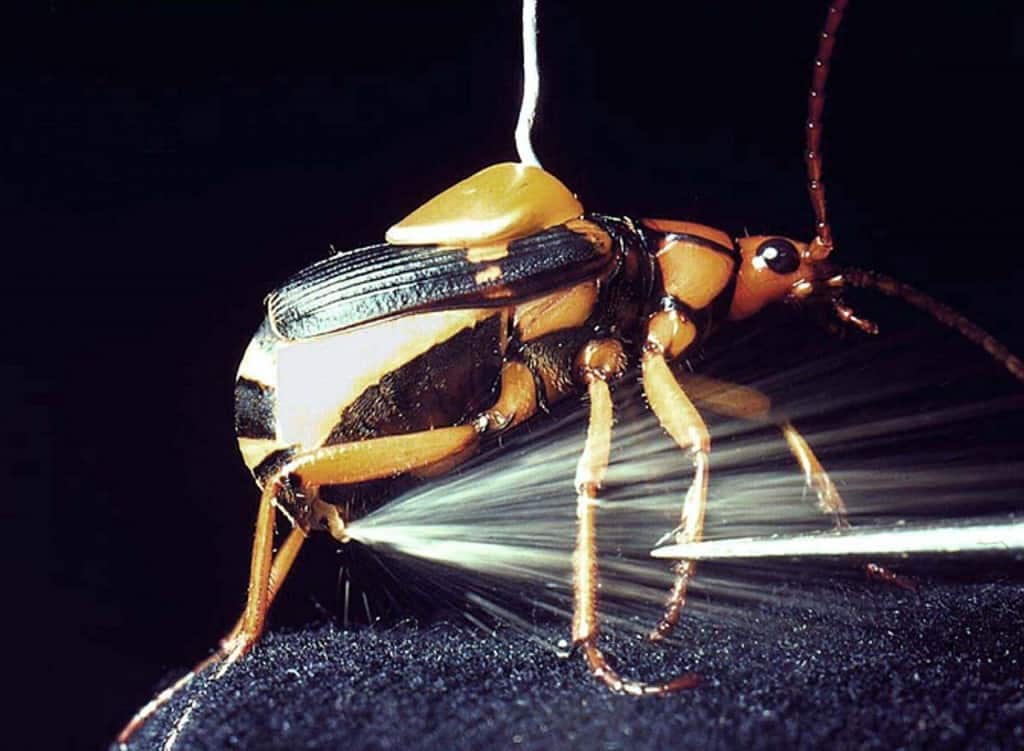 Nobody can beat bombardier beetle’s defensive strategies. These insects fire a hot mixture of chemical solution strong enough to injure its enemies that can be heated up to 100 degrees Celsius. As soon as the beetles feel they are in danger, they mix together two explosive chemicals in their body and fire them, essentially being the most kick ass insect ever.