When an extra body part begins growing on a baby while they are still inside of the mother’s womb, it can be life-threatening forever. Obviously, this is when an extra body part would begin to grow anyway. Often times such as a medical mystery is usually linked to a twin that was conceived but absorbed by the stronger child in the womb. At first glance, you can never really tell someone who has an extra body part anywhere on their person. It can take a bit of effort to locate in some cases. Here are ten incredible people with an extra body part. 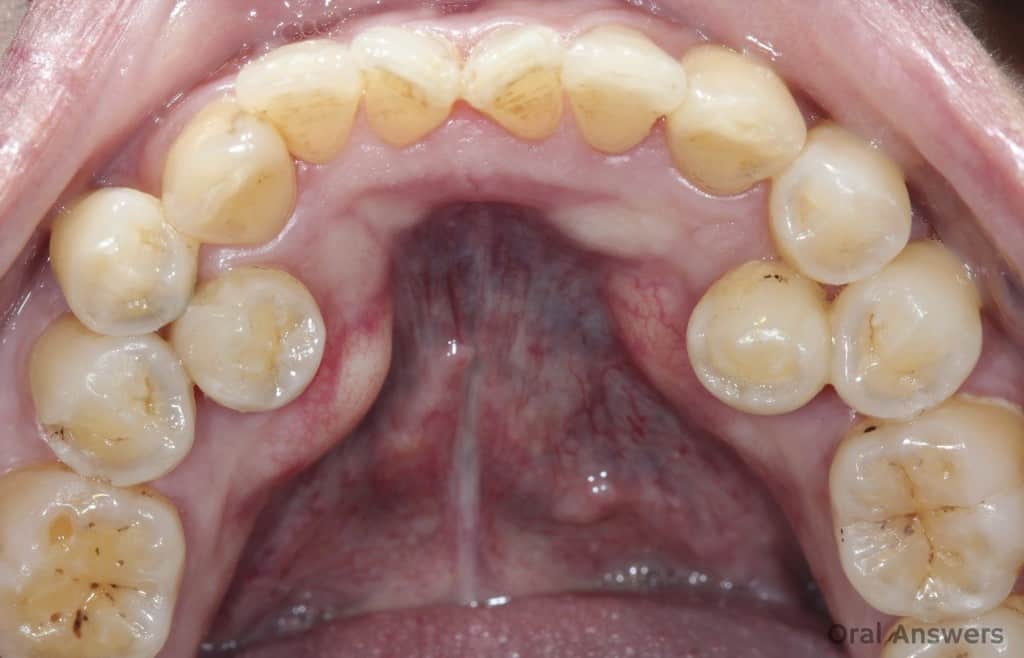 People have a very distinct fear of losing their teeth. Jayan Varma-White, the son of NBC contributor Kavita Varma-White, was born with an extra pair of incisors inside of his mouth. These two extra teeth were built into the gums on the bottom portion of his mouth. 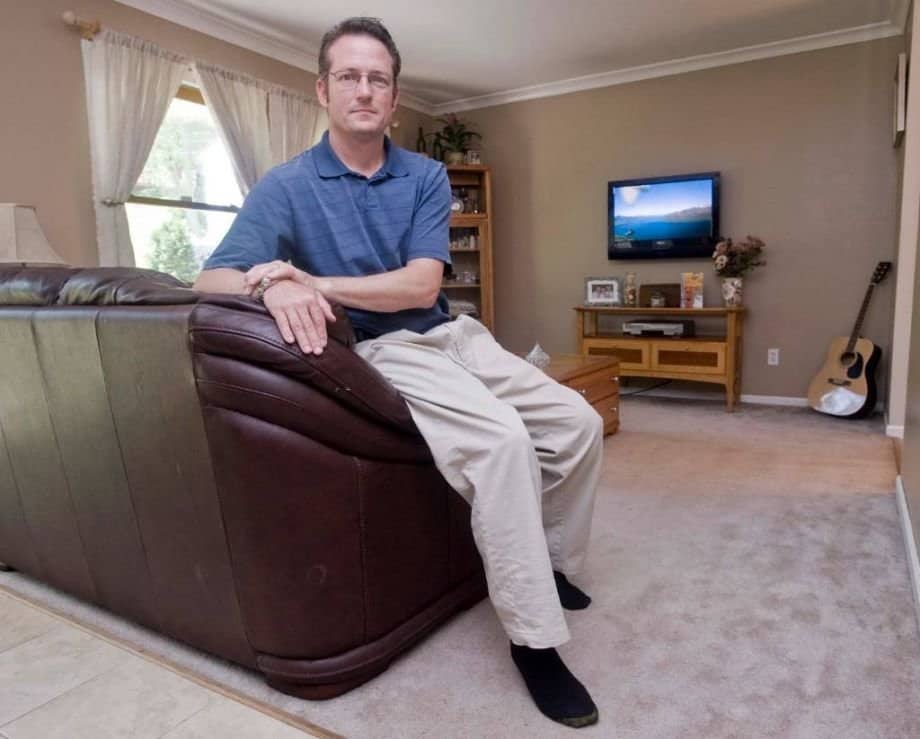 Dan Aziere, of Danbury, Connecticut, suffered from a rare condition known as hereditary exostoses, which caused him to grow an extra 92 bones in addition to the normal 206. These bones grew around his joints and rib cages, and were noticeable in his knees. 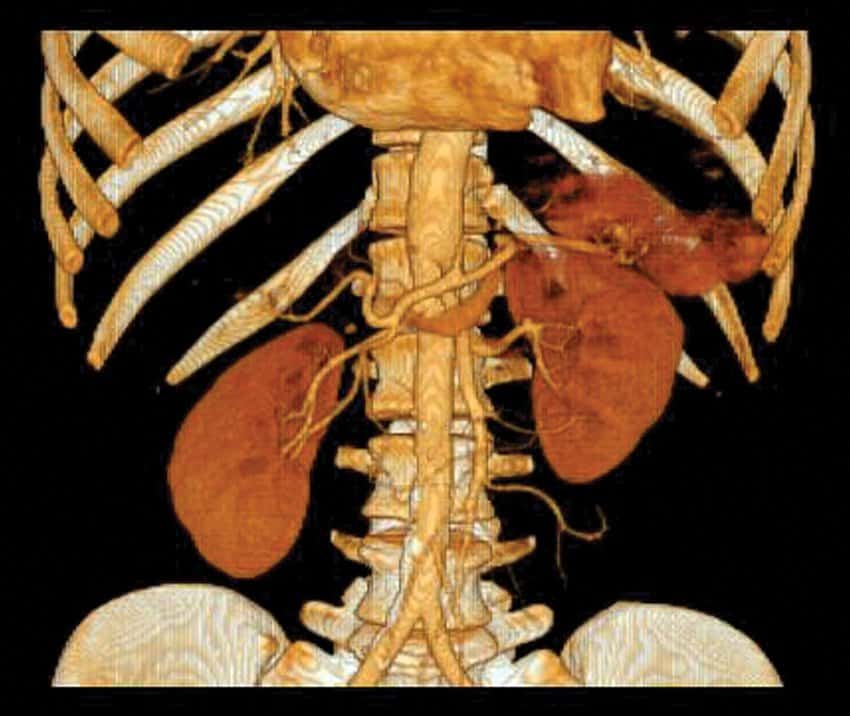 Brigham Nordstrom was born with a third internal organ where there should have just been two. At the age of twenty-eight, after suffering from a kidney infection, the New Zealand lawyer learned he actually had three kidneys in his body. 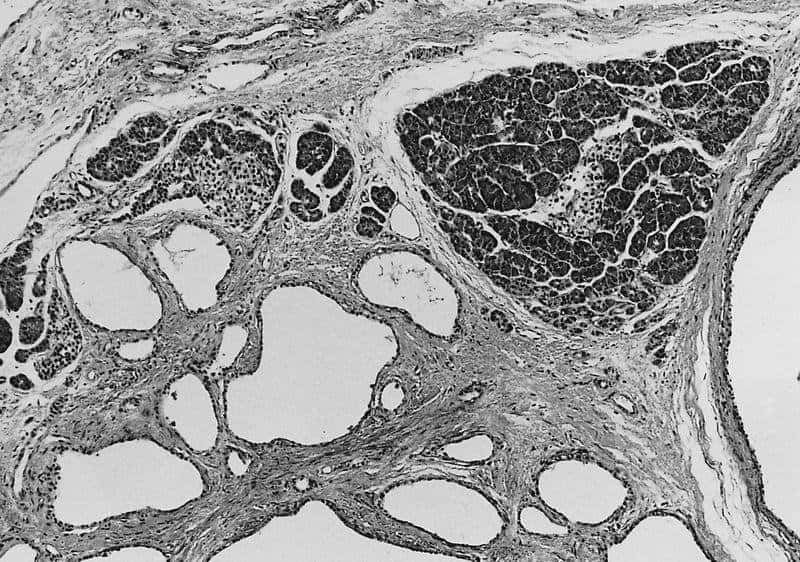 Bethany Jordan suffered from Ivemark Syndrome, which is a physical disease so bizarre that it almost sounds made up. Basically, the woman was born with her stomach on the wrong side, her liver misaligned, and her heart out of place. She even had five spleens. 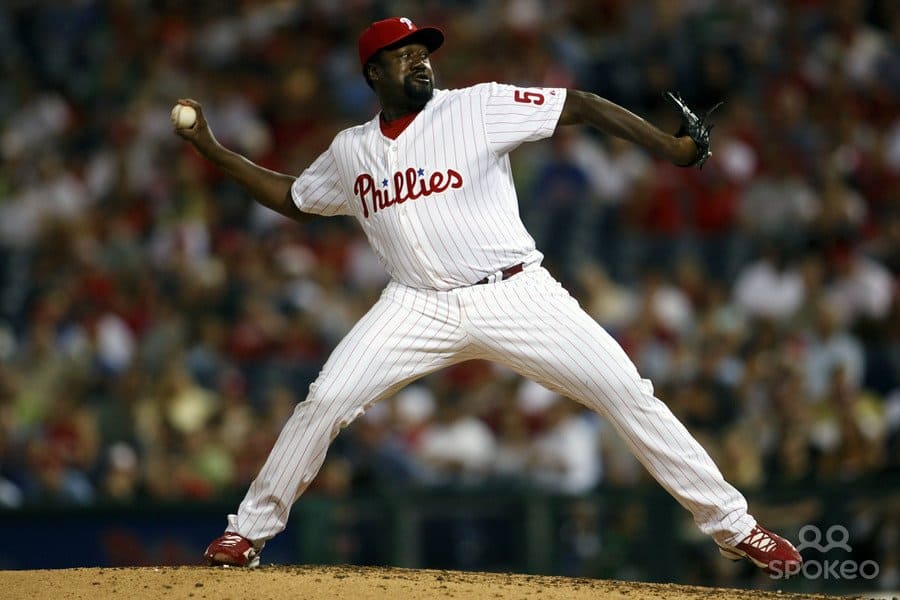 Antonio Alfonsecam the relief pitcher for the Florida Marlins in 1997, is best known for having six fingers on both of his hands, plus an extra toe on each foot. These extra fingers were tiny, though, and did not interfere with his daily business. 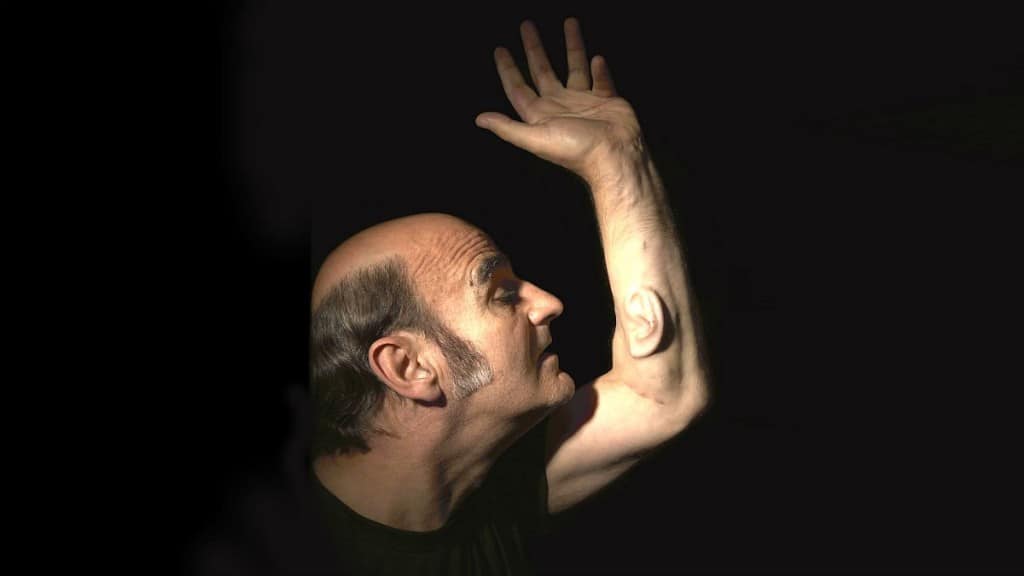 Stelios Arcadiou is an odd individual who has a third ear attached to his arm. This was built into him for artistic reasons, though. The man had a biocompatible ear crafted and attached, and intends to insert a microphone for the internet to listen.

Female embryos generally develop with a pair of reproductive systems, meaning two vaginas and two uteruses. These are supposed to merge during gestation, but for Sarah Reinfelder that did not happen. She was born with two of everything down there. 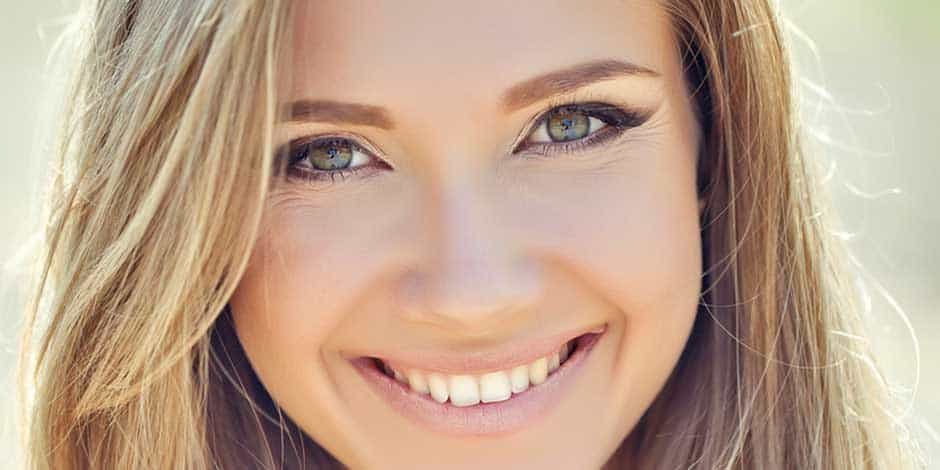 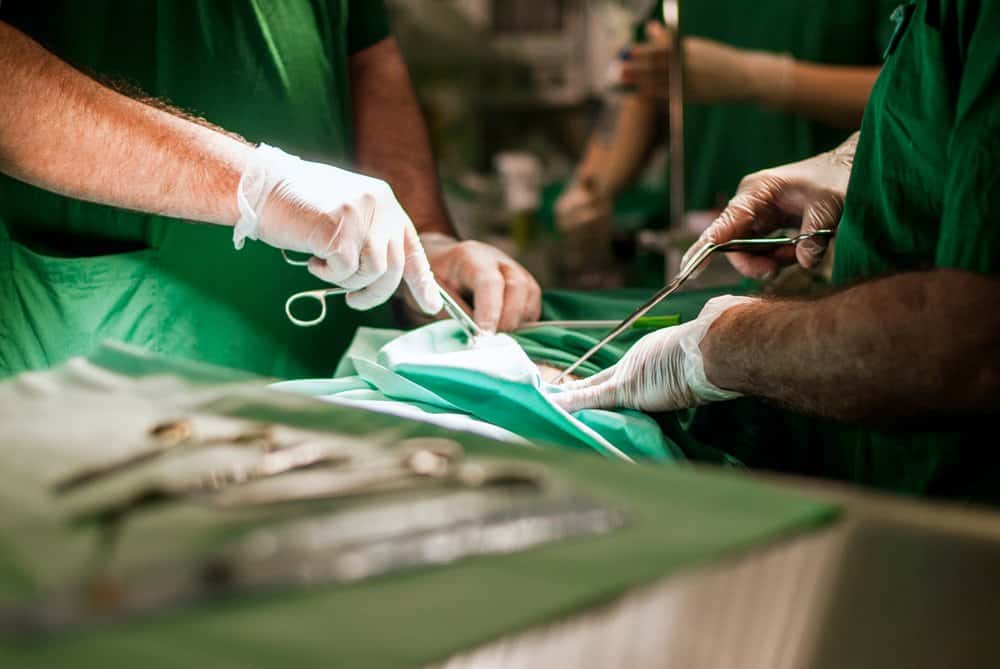 Diphallic Dude remains completely anonymous, unfortunately. On January 2, 2014, he became famous during an AMA thread on Reddit, where he described his life with two sets of male organs. One of them came out malformed, though.

Lakshmi Tatma is one of the most famous individuals for having extra body parts. The young girl became famous in 2008 after scheduling surgery to remove her extra limbs. In total, the younger girl had eight limbs.