10 Of The Funniest Eyebrow Fails You’ll Ever See

It’s the 21st century and everyone is suddenly obsessed with eyebrows. A lot of celebrities such as Cara Delevigne and Chloe Moretz are idolized because of their perfect eyebrows — thick, rich and well-groomed. Creative eyebrows are the latest obsession of makeup and beauty fanatics. However, while girls from around the world are getting more informed on getting perfect eyebrows, some are still — let’s say… lagging behind. Here are 10 of the most hilarious eyebrow fails which got you like ‘What were they thinking?!?’ Have a good laugh and enjoy. 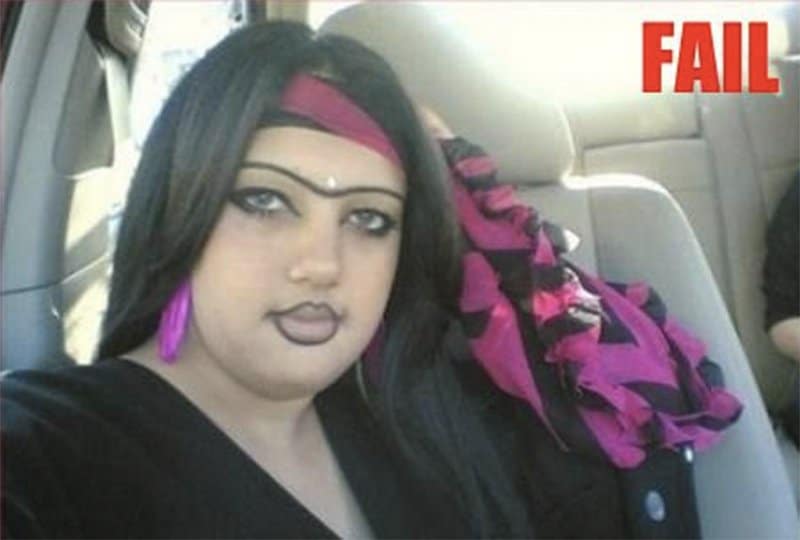 So she used plenty of the same eyebrow liner to make an outline of her eyes, eyebrow and lips. Why? Probably one of the world’s biggest mysteries. Maybe she should have joined them together.

If Looks Could Kill… 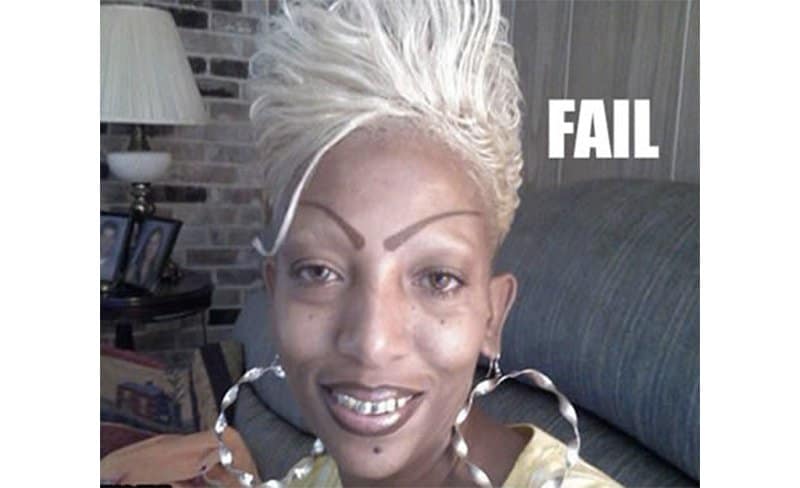 It’s not good to make fun of other people’s appearance–but sometimes you just scratch your head and think ‘what the hell were they thinking?’

Tattoo It On Your Brow 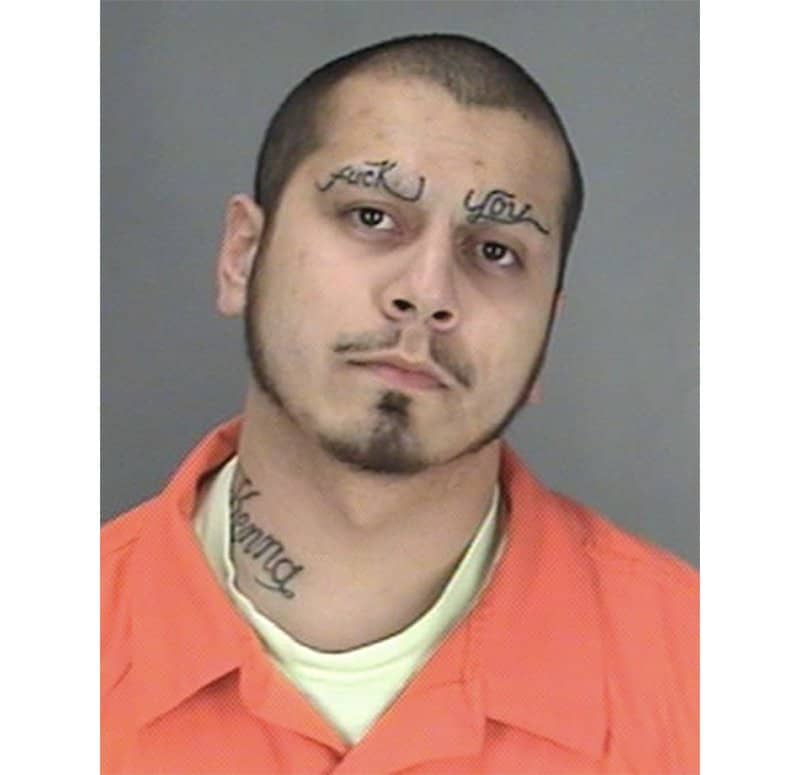 We get it–you hate the world. You don’t need to tattoo it in your eyebrows to get to your point. 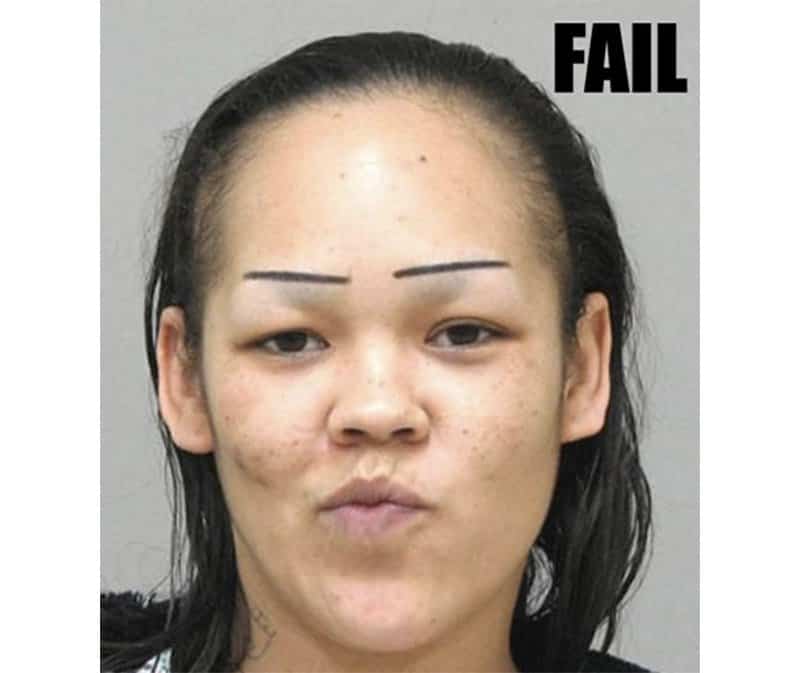 Wow, it was genius to shave your whole eyebrows and just draw a line to replace it. She looks like some cartoon or anime character! 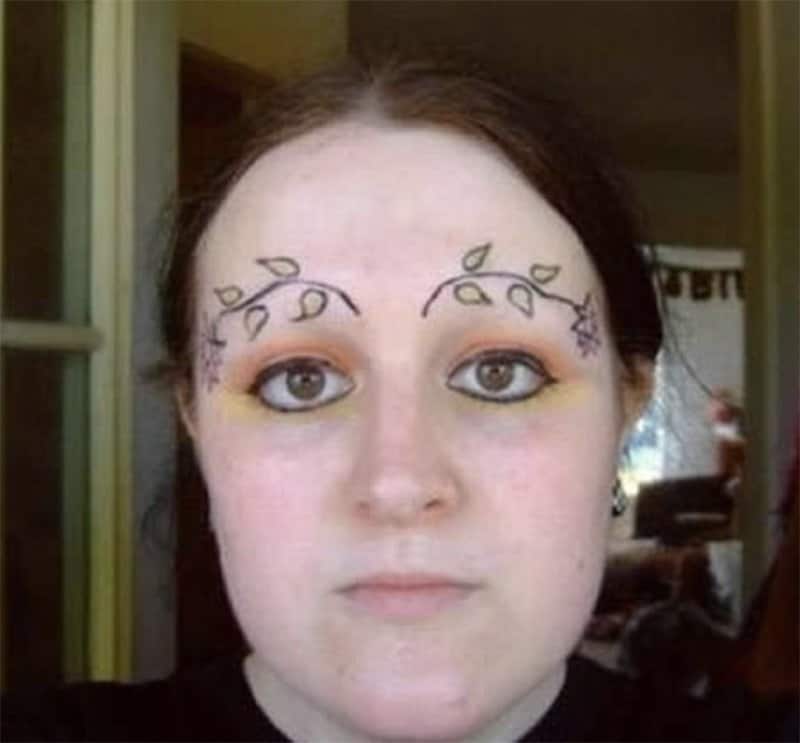 I admire her creativity and her boldness, and her interesting choice of laurel leaves in replacement of her brows. 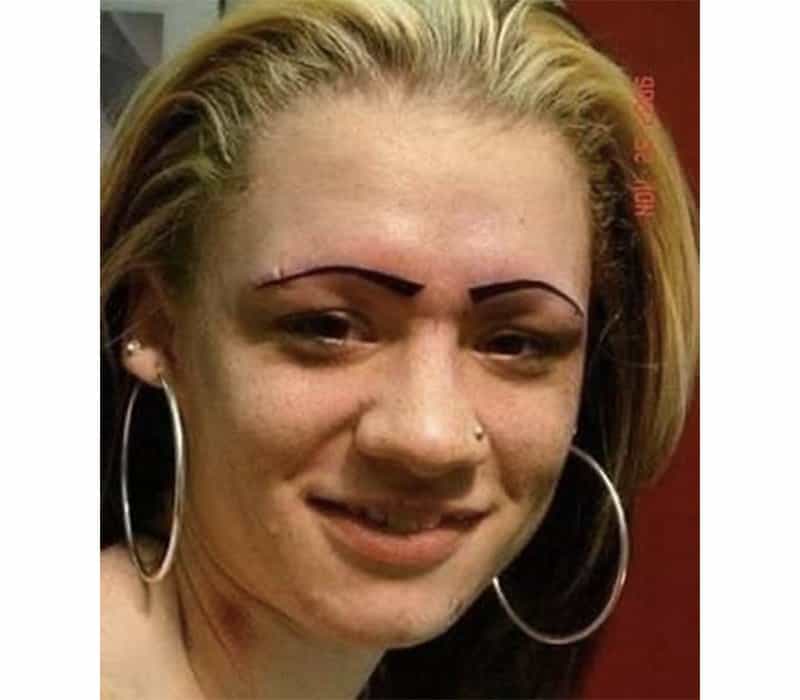 Did she draw her eyebrows using a pen? Seems like it. 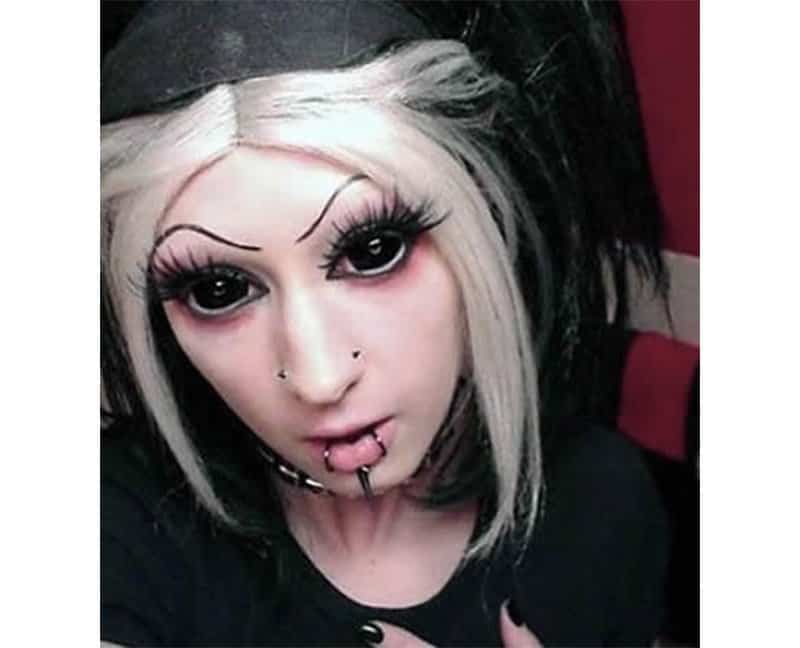 The rest of her face seems overdone with makeup, but leaving very little time to do her eyebrows. 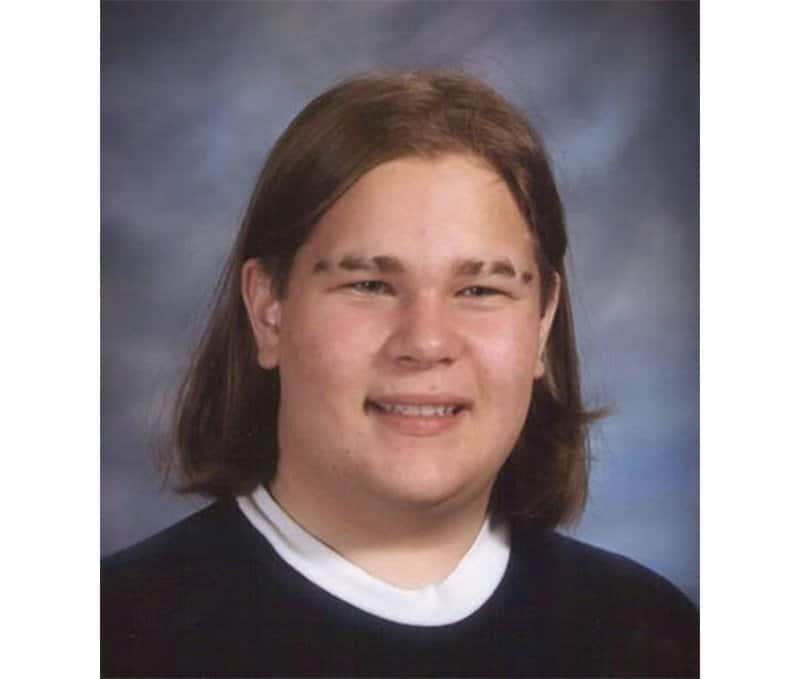 Please fill in the dotted line. 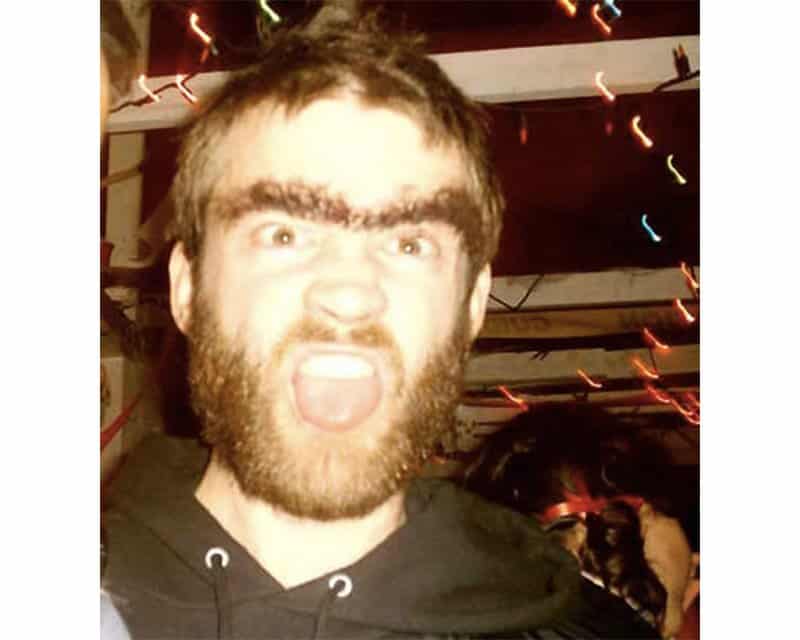 This man has a lot of hair — pulling off a unibrow and a unibeard at the same time! 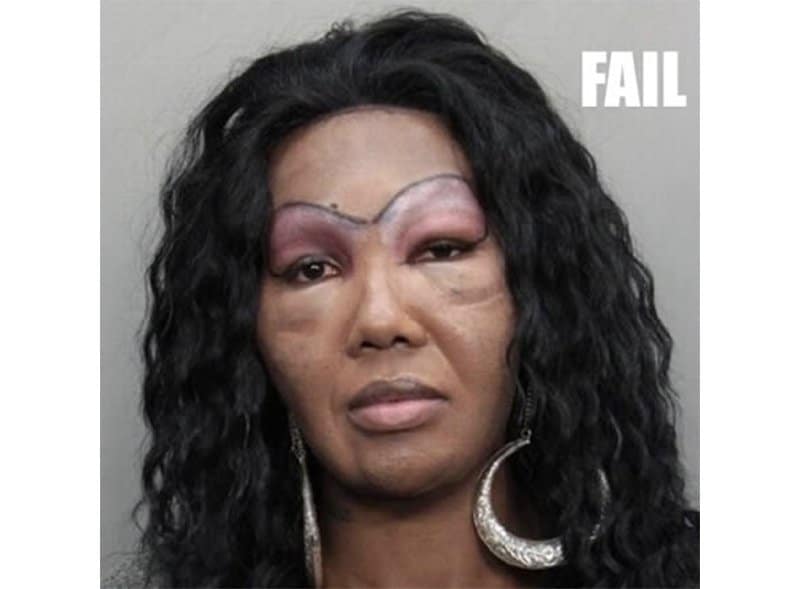 She shaved off her whole eyebrows because they weren’t high enough for her.