Making big Hollywood blockbusters can’t be easy. They take a lot of time, effort and money to create, and sometimes they just don’t work out. It is when they do work out that they get translated and sent to other countries. It’s during this phase that sometimes something can get Lost In Translation. These mistranslated movie titles are sometimes just plain awful or give away the entire movie in one single sentence. This is a list of those ten mistranslated blockbuster titles from China. 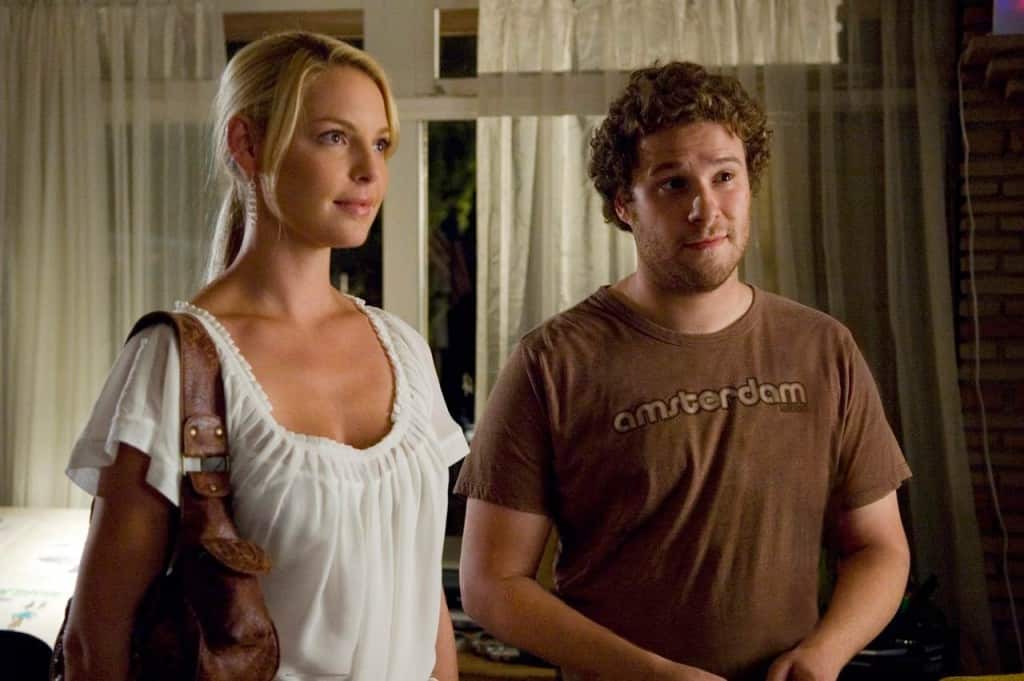 While being “Knocked Up” refers to becoming pregnant, we wouldn’t really put it this way… “One Night, Big Belly.” 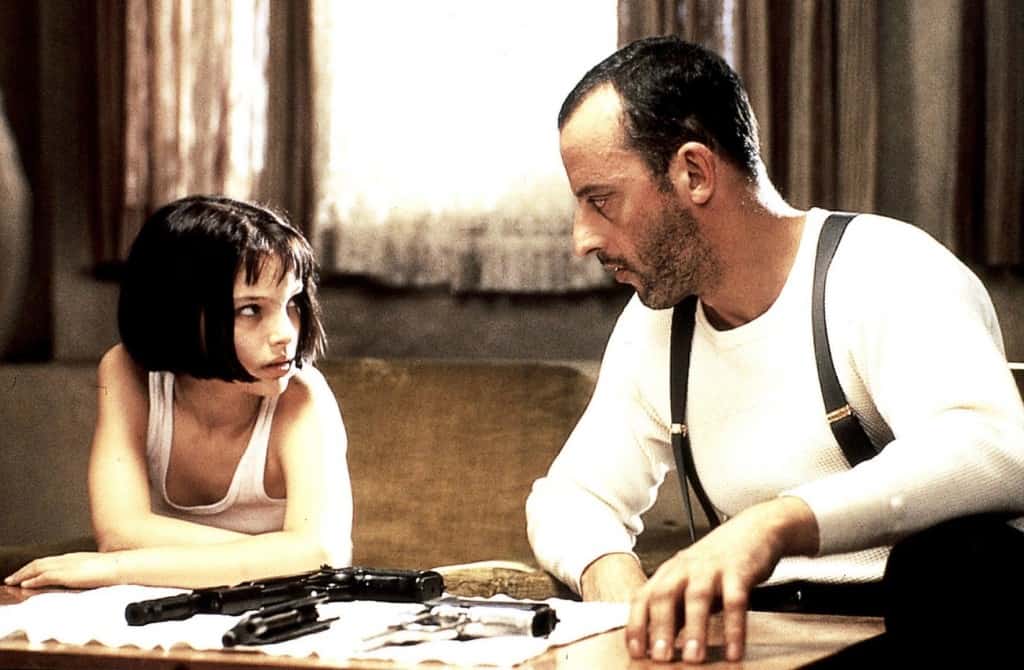 This Hitman Is Not As Cold As He Thought. Maybe this is a more descriptive title, giving the potential viewer an insight into what happens, but it’s a bit long winded, isn’t it? 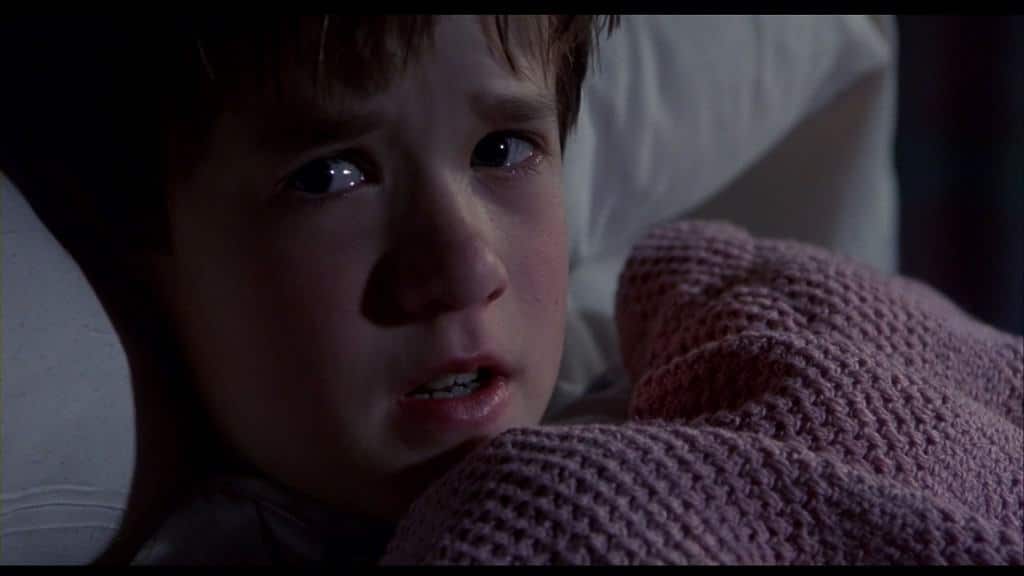 He’s A Ghost! — That pretty much sums up the whole movie, doesn’t it? 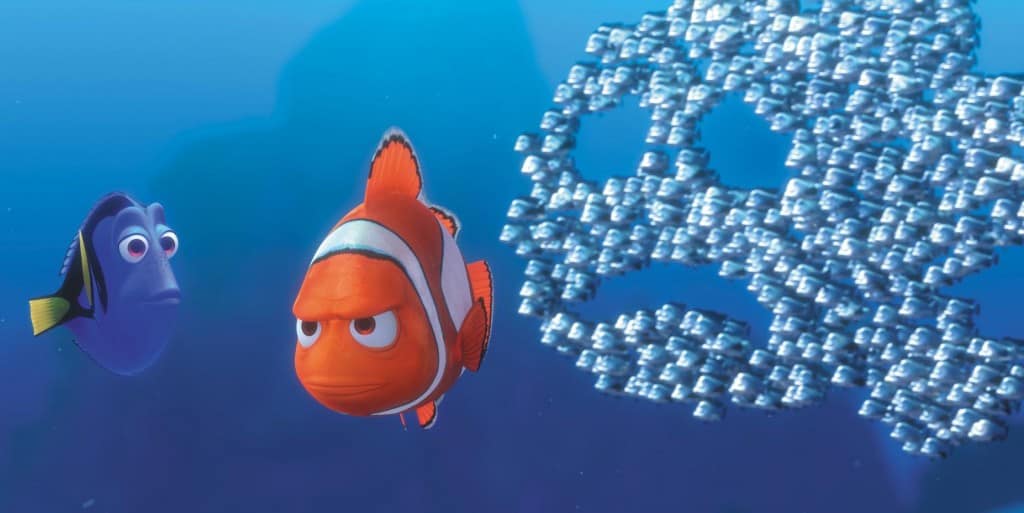 Seabed General Mobilization — we don’t really understand this one, but hey, whatever floats your seabed. 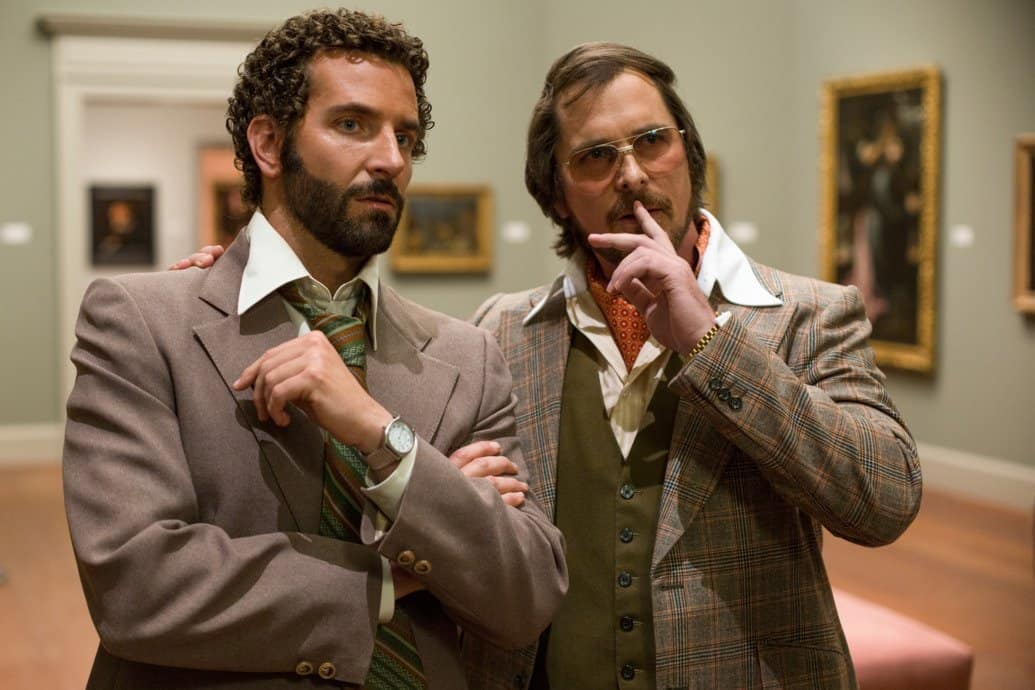 United States Cheat Bureau, this almost sounds like a cross between the FBI and the CIA. 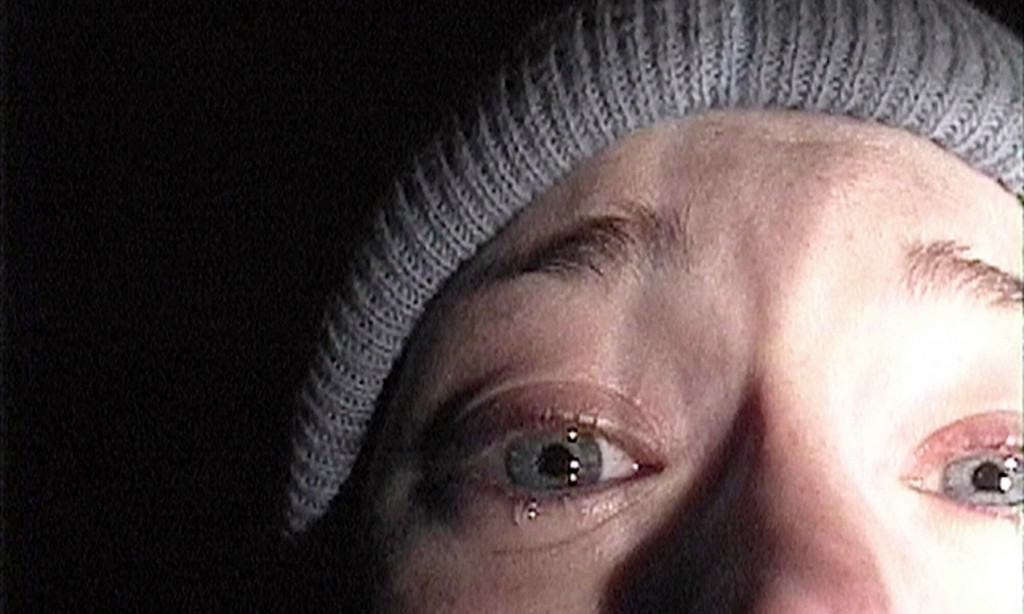 While the Blair Witch Project is definitely scary, we wouldn’t go as far as calling it “Night In The Cramped Forest”.

As Good As It Gets 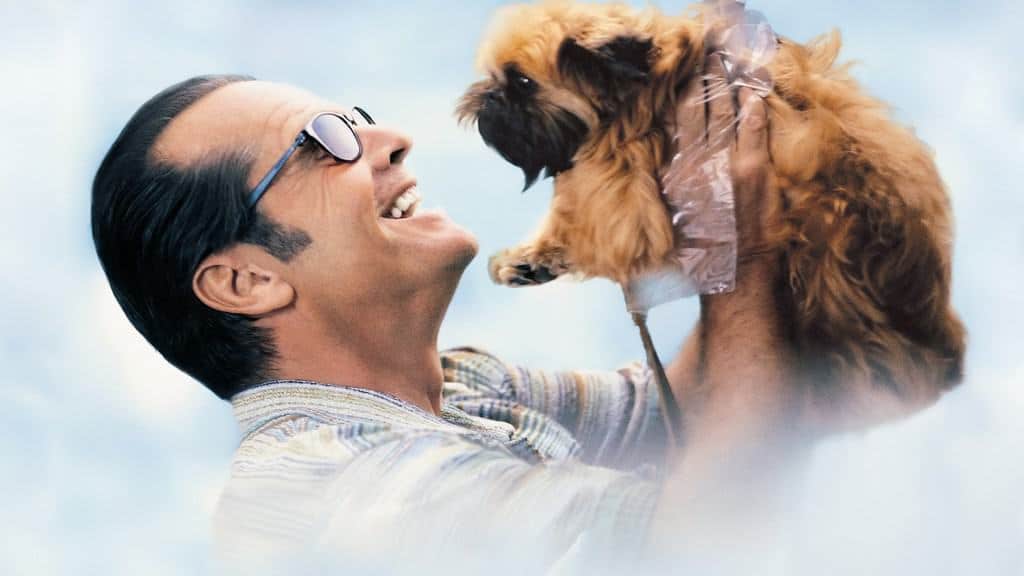 Mr. Cat Poop. If cat poop is as good as it gets, we don’t want to watch it. 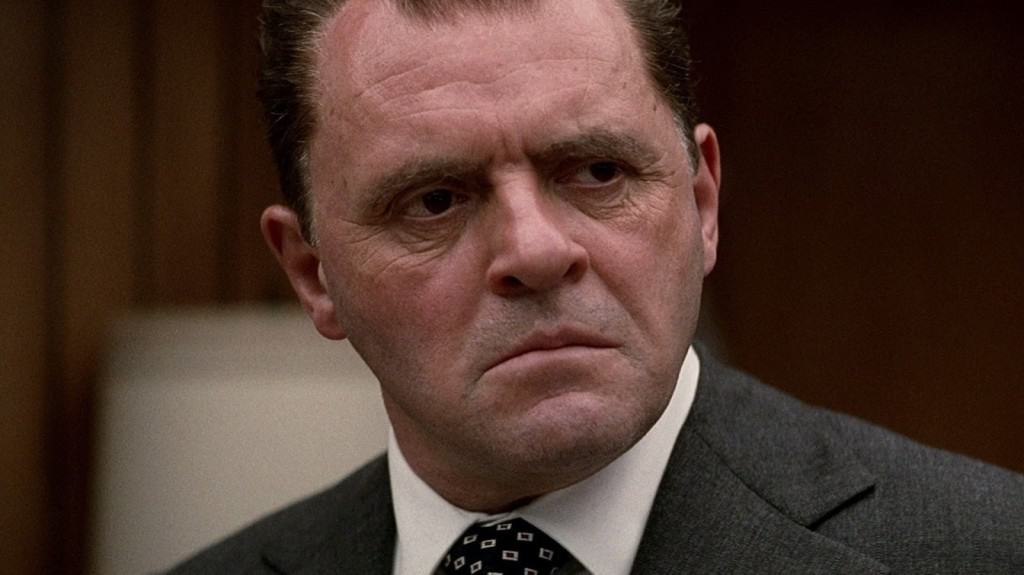 This film is a biopic about former U.S. President Richard Nixon, portrayed by Anthony Hopkins. While politicians aren’t always truthful, we find it a bit insulting that its title is The Big Liar.

Guardians Of The Galaxy 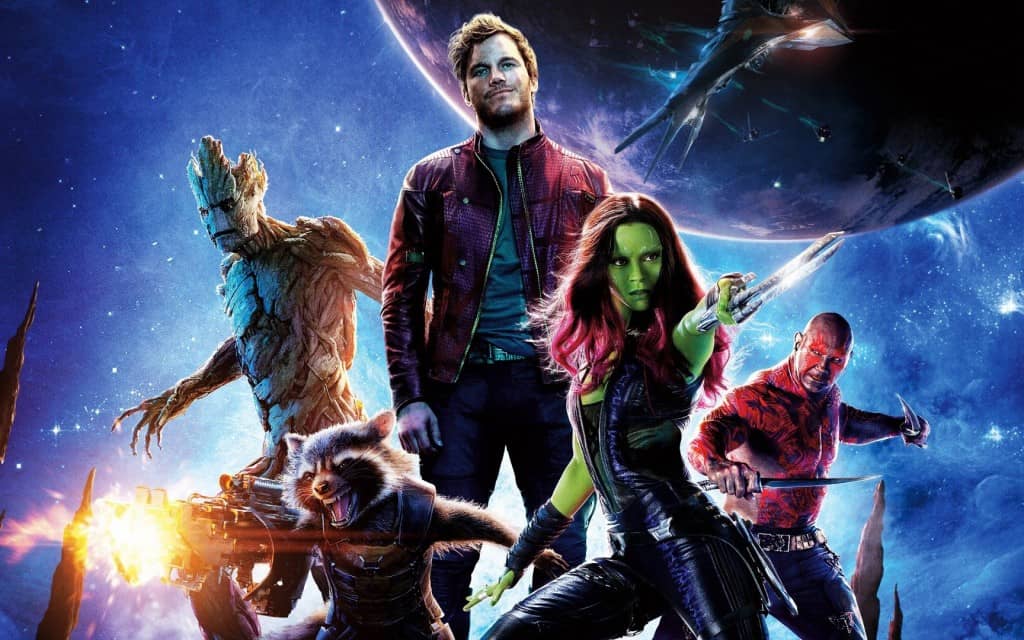 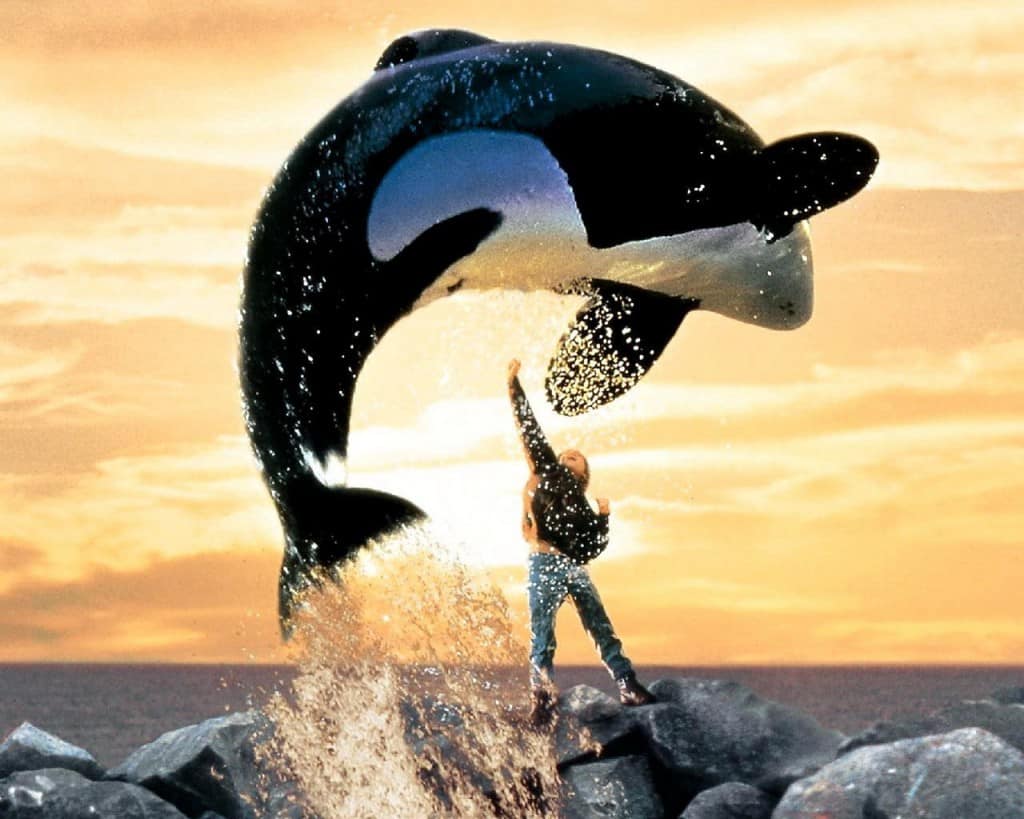 A Very Powerful Whale Runs To Heaven. We’re not too sure a whale can run, but we guess where he went, it was almost like heaven.