10 Customs That Some Countries Consider Rude

The world is a big place filled with a lot of people from different walks of life. Culture clash is inevitable, and most people think their common traditions or practices are perfectly fine when in fact they could be pretty offensive to others. There are times you might find yourself in a situation outside of your cultural comfort zone, doing something you think is perfectly fine, but in reality you are violating a strict cultural taboo or committing a gross insult to someone raised in a different culture than yours. To prevent such situations, here is a list of the top 10 customs that some countries consider rude. 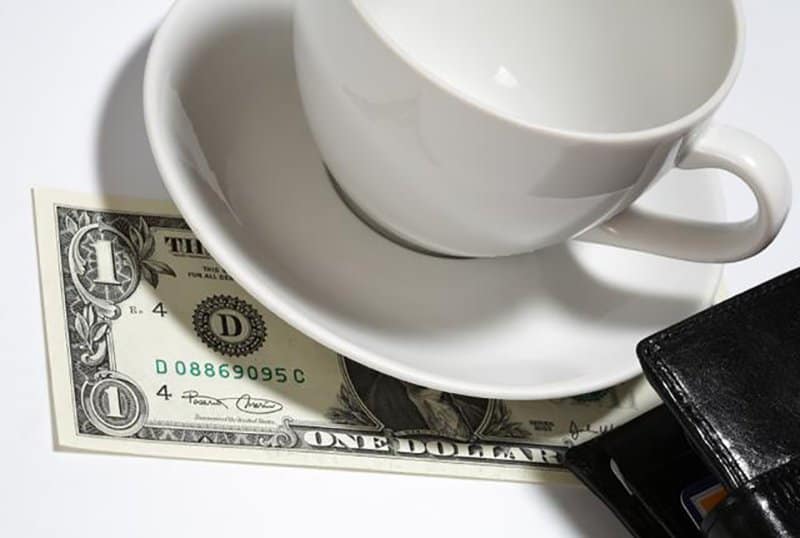 It is taboo not to tip in some cultures. In fact, people sue each other over “tip skipping”. When you go to a restaurant with a friend, you often find yourself wanting to know how much the other is tipping so you don’t look bad yourself. It’s the opposite in Europe, where a tip is not expected at all, and restaurant staff are perfectly happy if you just leave your change on the table, if anything at all. In countries like Japan, tipping in restaurants is actually considered rude because a server does not need additional incentive to perform his/her job to their maximum ability. 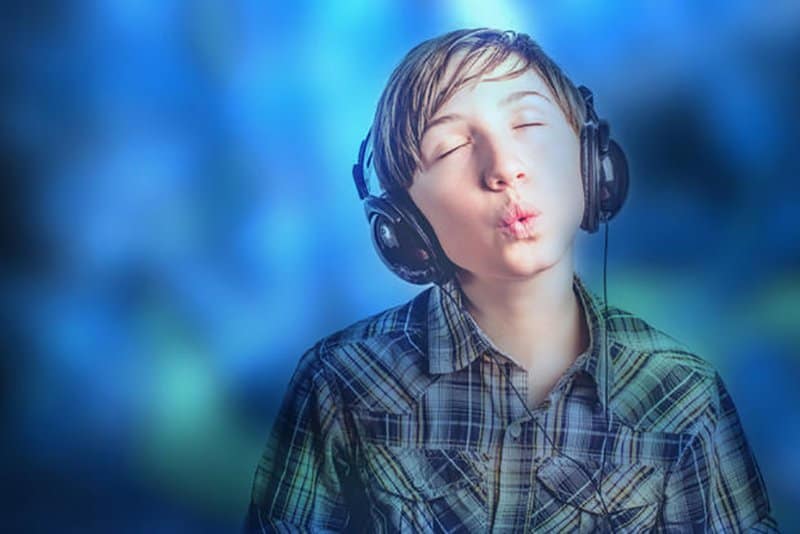 Whistling is a cherished activity in many cultures. People whistle while they work, when they hear their favorite song on the radio, or when they are in a happy mood. However, according to Haitian Creole language blogger Mandaly Claude Louis-Charles, whistling is rude for children and young people because “In Haiti, kids are ‘supposed to be’ seen, not heard.” It is also believed rude when children sit cross-legged or looking an older person straight in the eye. It’s a respect thing. 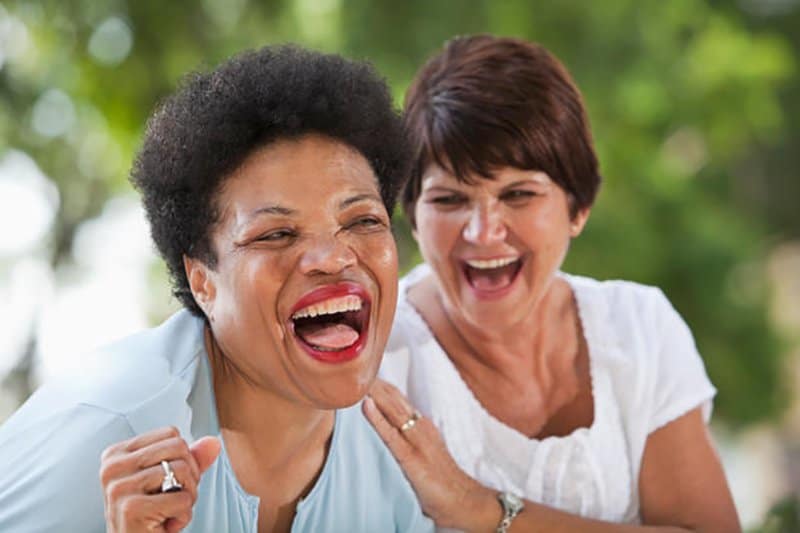 The freedom to laugh and express humor is such a cherished tradition almost everywhere you go. People all around the world like to hear a good joke now and again, but not all believe that hysterical laughter is all that acceptable. We venture back to Japan, where the culture frowns upon the showing of teeth or open-mouthed hysteria because it resembles the look and sound of horses, which is perceived as impolite. 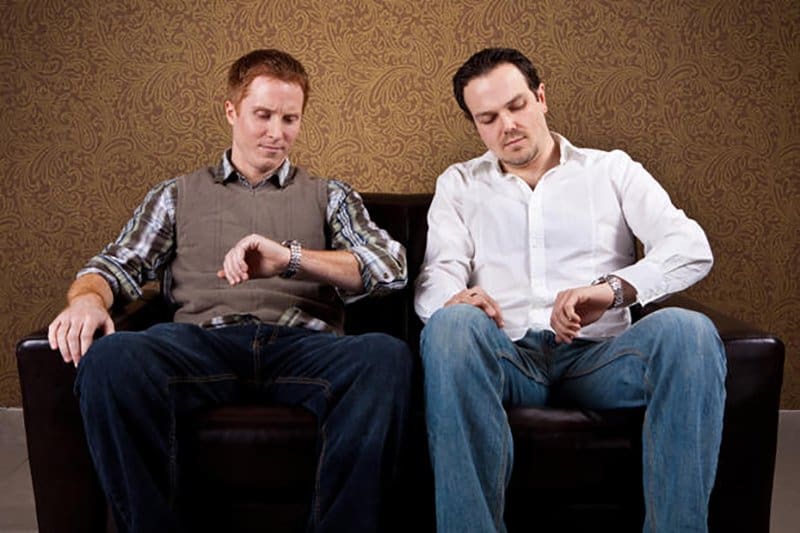 Some cultures can tolerate fashionably late appearances at times, but the general consensus is that it is impolite to make a habit of it. This is the case regardless if it is for a job interview, a party, a date, or just picking up your kids from school. However, Argentinians consider showing up on time as like showing up an hour early. It is normal to show up late, and it’s actually seen as rude or imposing if you show up when you are told to show up.

Being Sick And Not Wearing A Face Mask 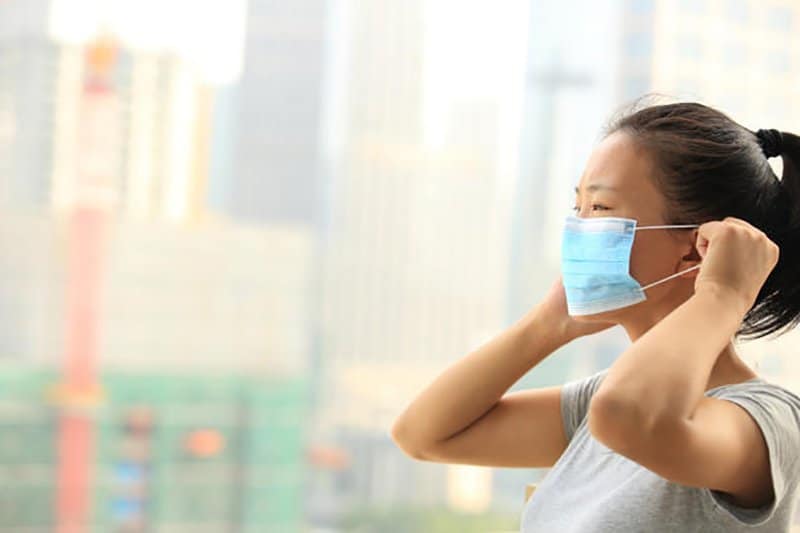 If you live in a major metropolitan city, chances are you have seen a Japanese person walking around with a medical mask. Most of us think this is silly, but it’s actually a common courtesy that makes common sense in other parts of the world. Think about it. If you are healthy, would you like someone to cough on you and make you sick? Would you want to be the next carrier of the flu or cold? Consider also the fact that Japan is one of the most densely populated countries on earth. What’s actually weird, is how mask wearing has become a trendy thing to do now in Japan for purposes of looking fashionable, hiding emotional reactions, or to simply stay warm.

Opening A Gift In Front Of The Gift Giver 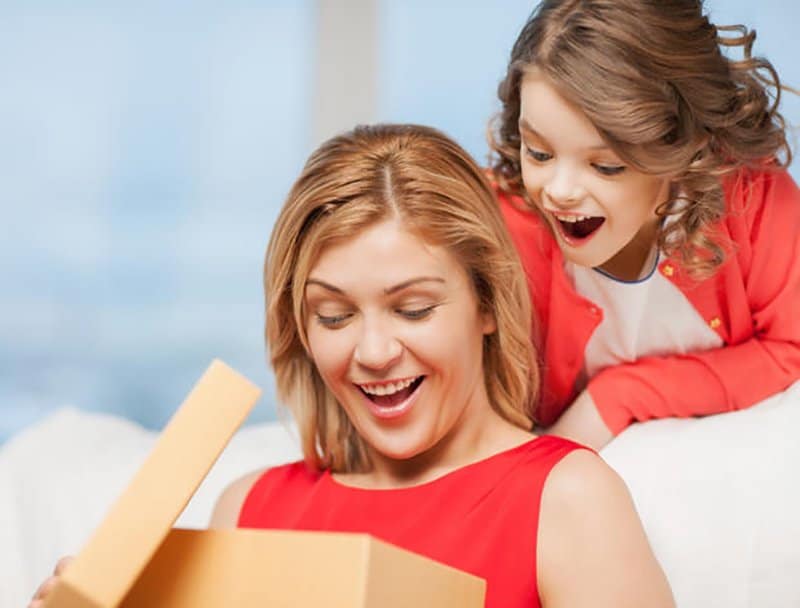 Let’s face it. In most countries, we like to give gifts because we like to see the one receiving the gift light up in joy. If you really think about, a lot of us actually give gifts to make a positive reflection on ourselves and our good character for others to see. In many Asian countries, like China and India, unwrapping a gift in the presence of the gift-giver is considered to be rude, because you create competition between multiple gift givers as to who gave the better gift, and digging right into a gift gives the image of greed and impatience, which are both considered to be vices in various cultures. 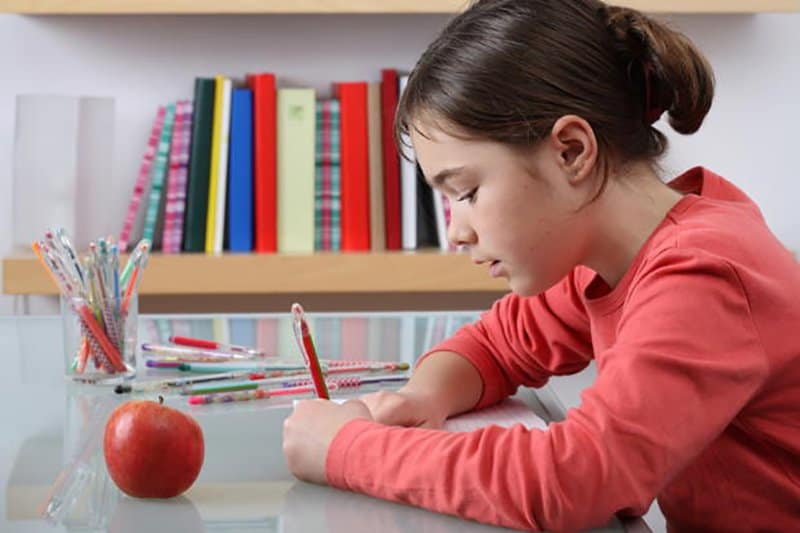 Being left-handed can be something that is encouraged by many cultures. Left-handed baseball pitchers are prized because they are more effective against right handed batters, for example. However, in some parts of the world, using your left hand is a big no no if you are: receiving a gift, shaking hands, touching people, and especially wiping after going to the bathroom.

Blowing Your Nose In Public 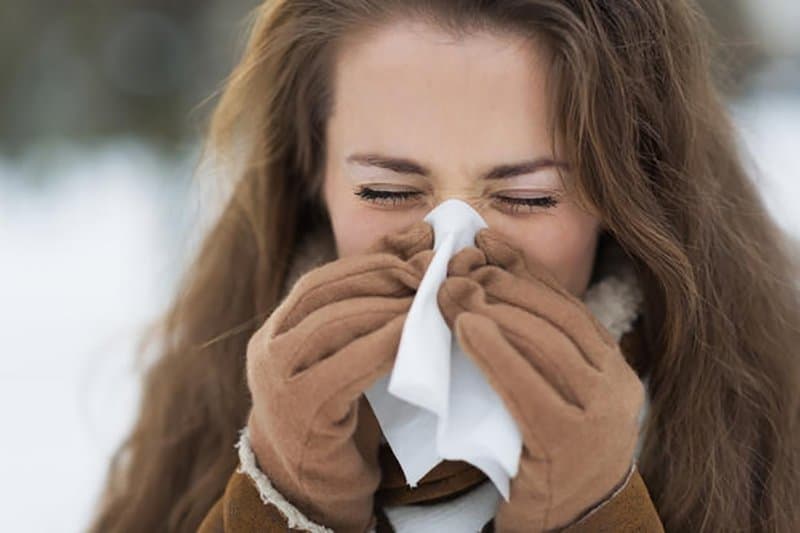 Nose blowing isn’t the most pleasant sound in the world, nor does it look particularly attractive when you see someone doing it. However, in some parts of the world it’s extremely offensive to do it in view of the public. In Japan, for example, it is a big taboo. 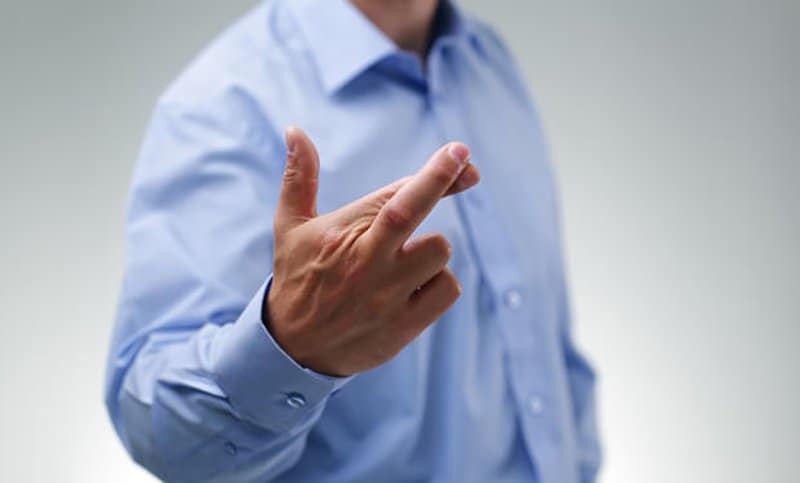 Most people cross their fingers because they are hoping for a wish to come true, and some people do it to negate a promise they just made. In either situation, it’s not really a big deal wherever you go around the world. That’s not the case in Vietnam, where crossed fingers are a vulgar way of saying “vagina“. 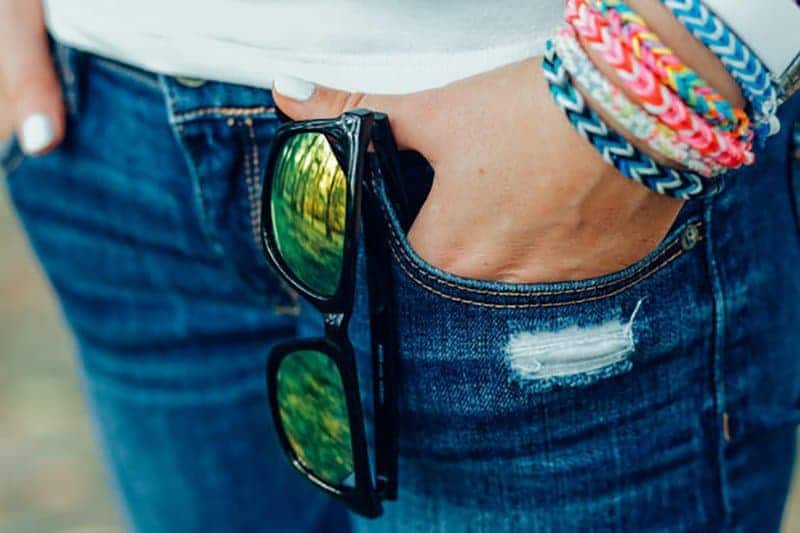 Plenty of people find refuge from awkward social encounters by putting their hands in their pockets when talking. It’s a coping mechanism much like a pacifier, but for adults. No big deal right? It gets us through the day… Wrong. Bill Gates found out the hard way that shaking hands while having a hand in one’s pockets is a big taboo in South Korea when he did just that during his meeting with SK President Park Geun-Hye. The media was up in arms over it, and poor Bill had to learn the hard way.