While most people don’t want bad things to happen to people, there is a certainly a satisfying sense of justice when someone gets what is coming to them. Whether they are just being plain stupid or have done something that they shouldn’t have to someone else, it can be great to see the universe dish out punishment and deliver a dose of instant justice. These pictures capture the exact moments when karma kicked in, proving that it doesn’t always pay to be a jerk. 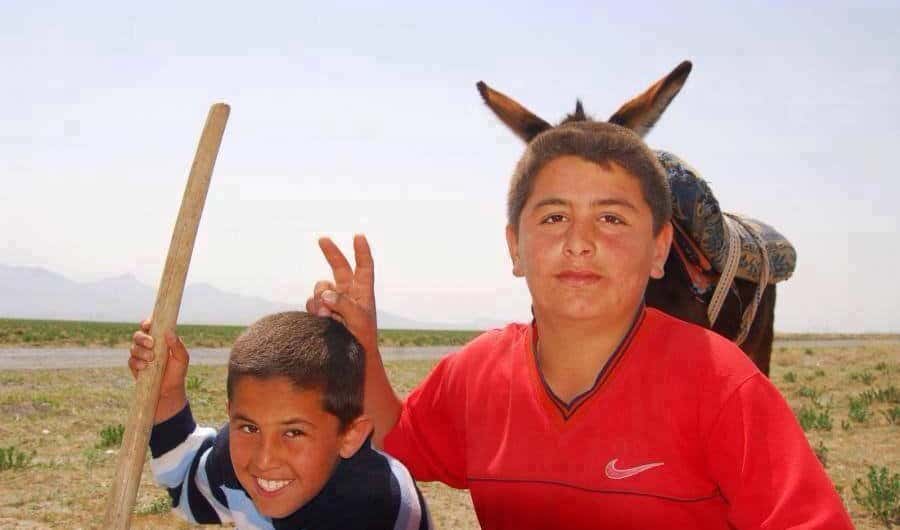 This donkey made sure that the kid didn’t get away with trying to embarrass his friend in this photograph. 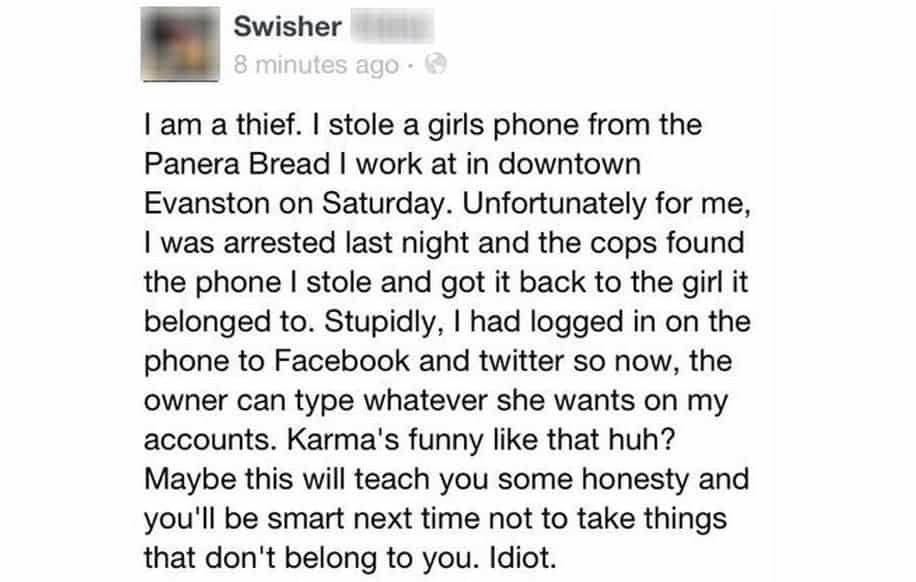 Remember not to login to Facebook on any device that you steal, or if you do then it would be best to delete your info before it is recovered. 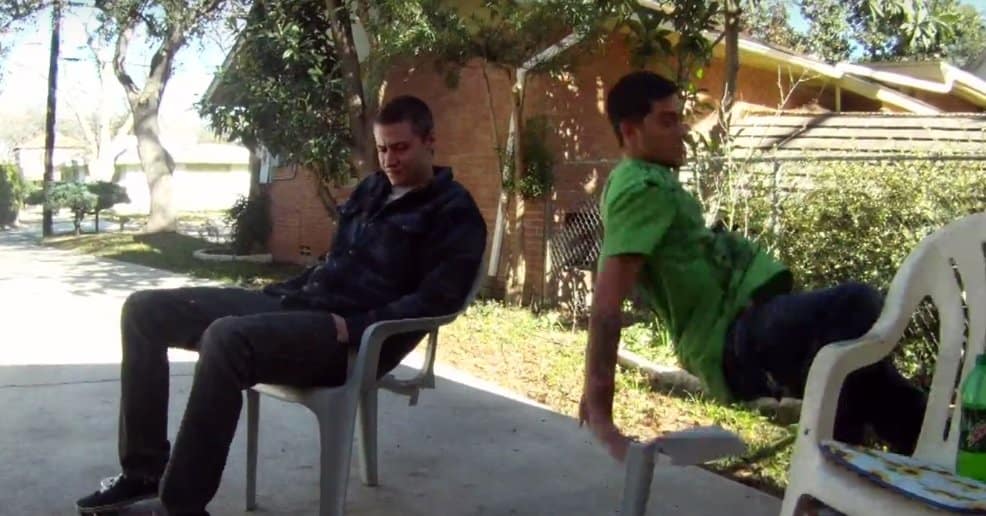 You can see the exact moment that this guy realizes that his prank hasn’t really worked out as well as he had hoped it would. 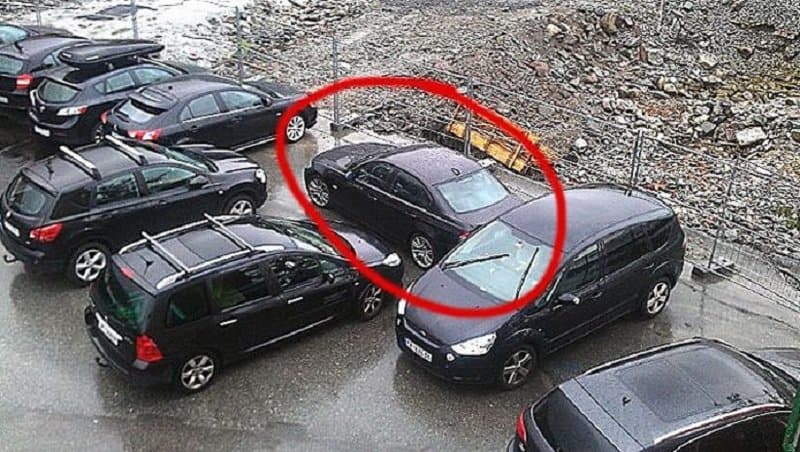 This is exactly what you deserve to get if you park like a complete idiot. Good luck with that commute home. 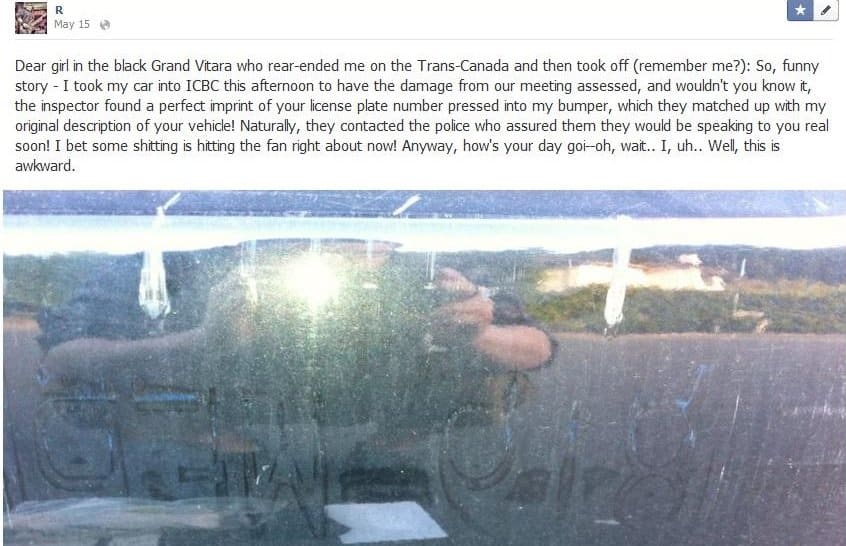 If you are going to crash into someone and then drive away as if nothing has happened, it is probably not a good idea to leave a calling card. 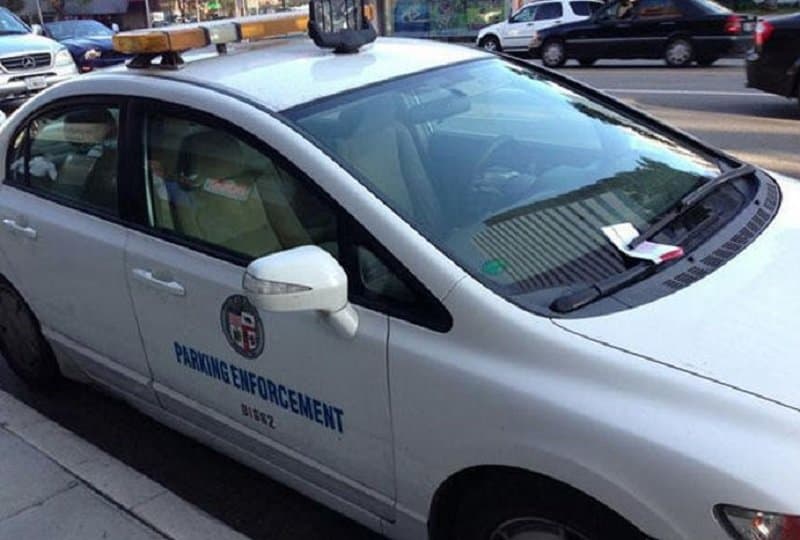 Maybe the people responsible for enforcing the parking rules should set a better example. 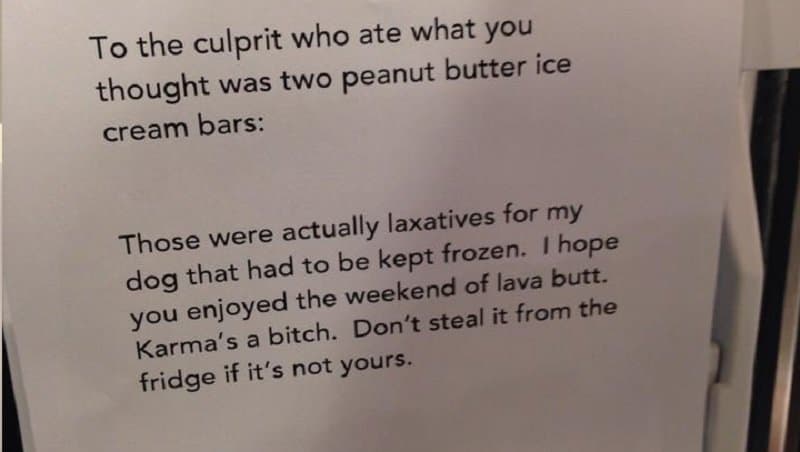 This is a valuable lesson that you should never steal ice cream. Honestly, who does that? 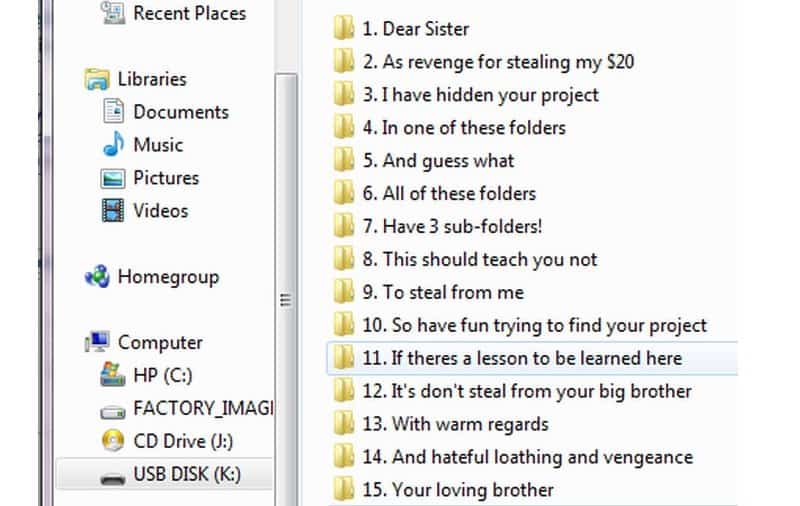 Hopefully, this will teach her that stealing is wrong. Or at least make her really good at finding stuff that is missing on her computer. 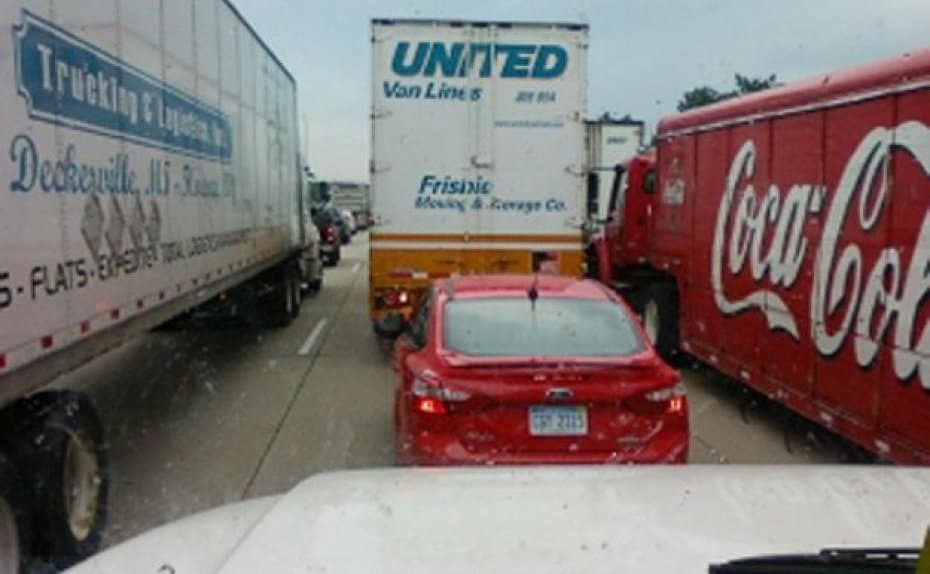 Maybe it wasn’t really worth cutting up one of these truck drivers on the motorway. 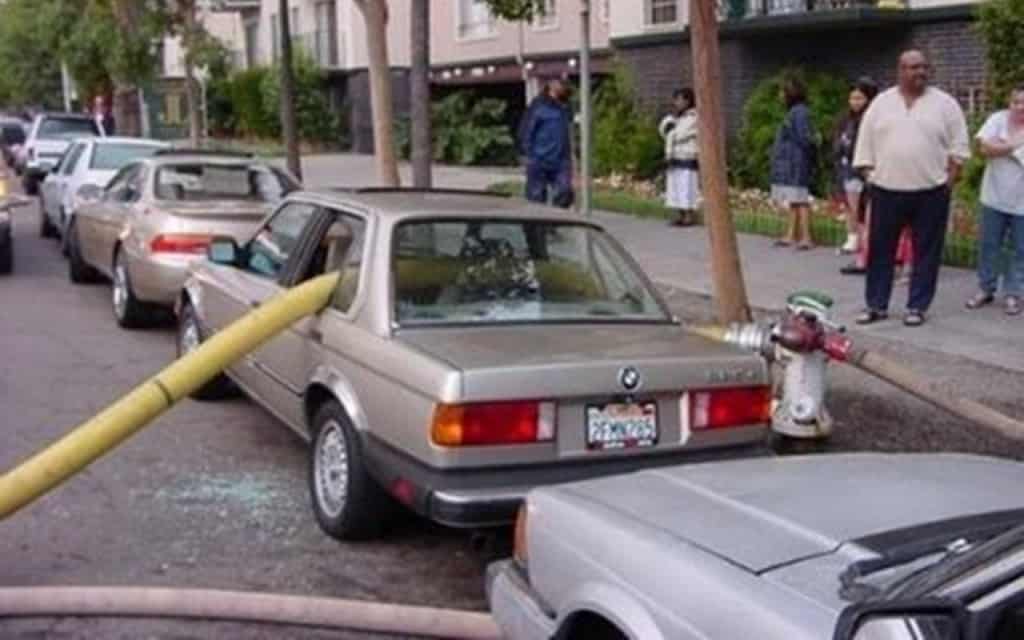 There is a reason you aren’t supposed to park in front of hydrants. They are there for a very specific reason.