10 Hilarious Definitions From The Urban Dictionary

We’ve all heard of the urban dictionary, it’s like a dictionary but the public can actually add their own definition to the website. The things some people put up are either beyond ridiculous or just plain hilarious. I mean, try looking up your own name, you may be shocked by what you find, or you could just laugh at it. Check out these 10 hilarious definitions on the urban dictionary if you want to learn some new and interesting words. 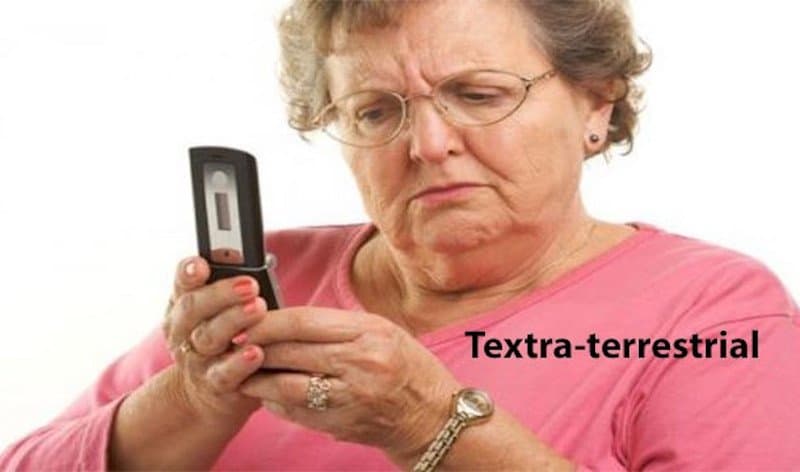 We all know what an extra-terrestrial is, and this word applies to all the people in our lives that are technologically impaired. 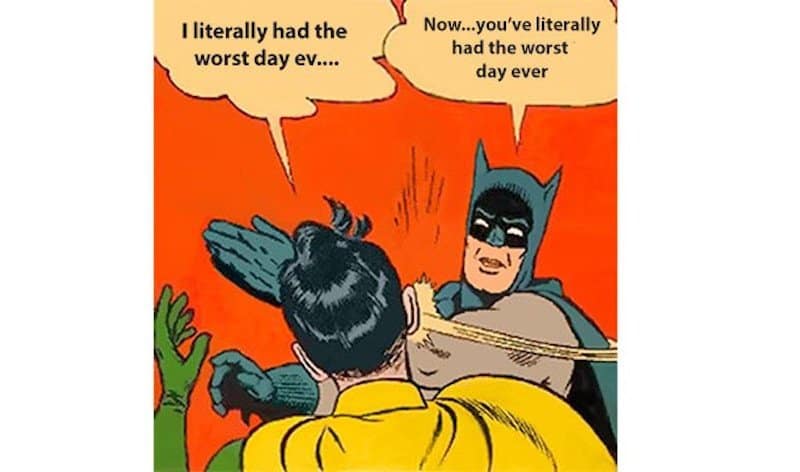 We all know someone that always confuses “figuratively” with literally. 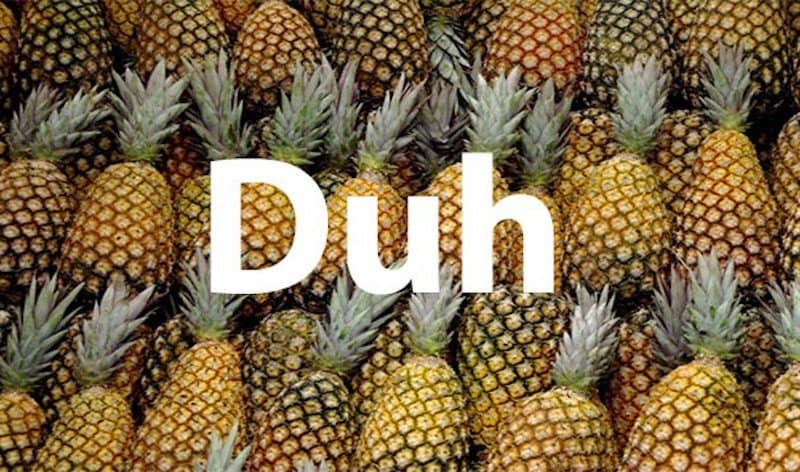 “Why are you looking at the definition of pineapples for? you should know what pineapples are” 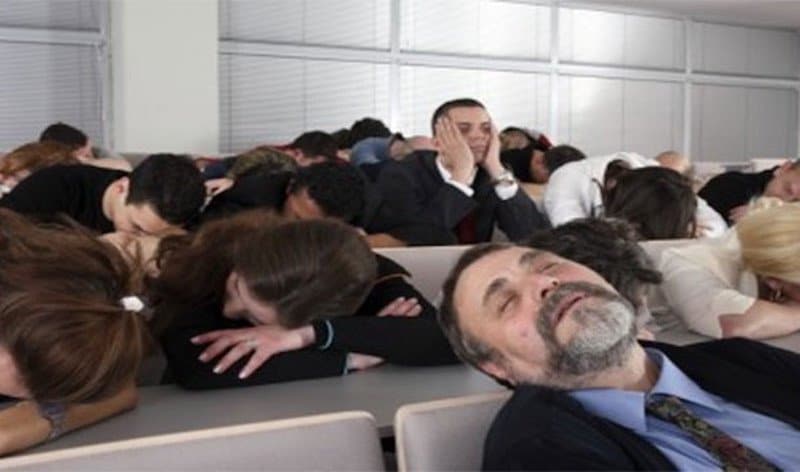 Next time you see your coworker spacing out or dozing off in a meeting, just remember to use the term “going screensaver” if you talk to someone else about what happened to them in the meeting. 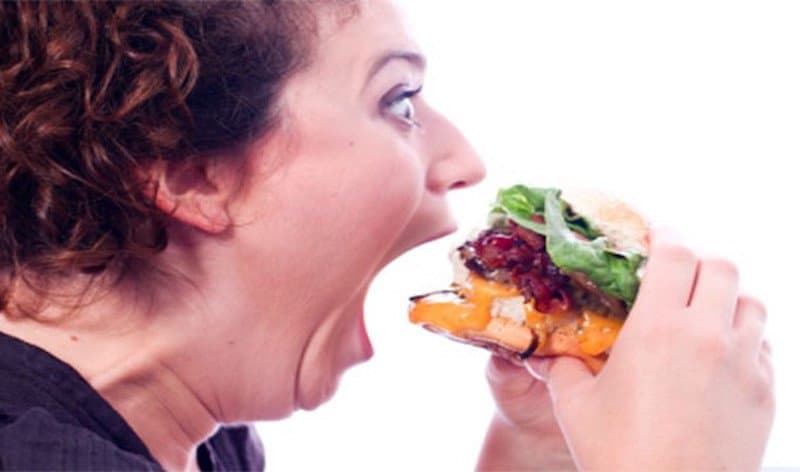 Do you have that one person in your household that just eats things to prevent you and others from eating it? 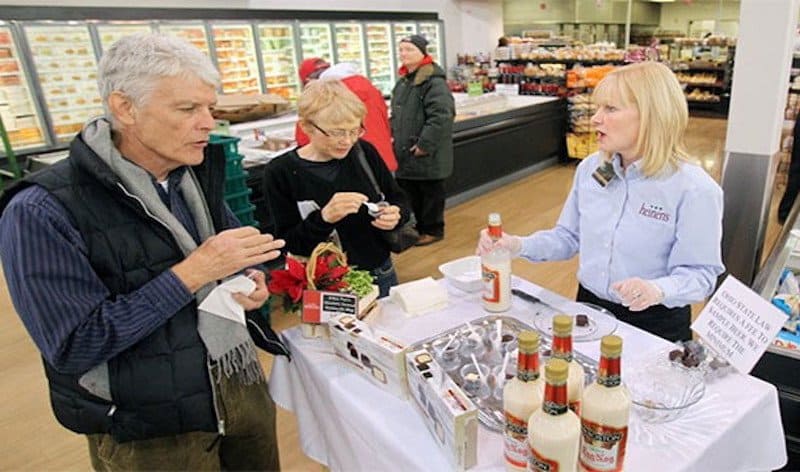 Have you seen those stalls in stores that always try giving you free samples in order to get you to buy a packet of them? Well they’re called “store d’oeuvres” 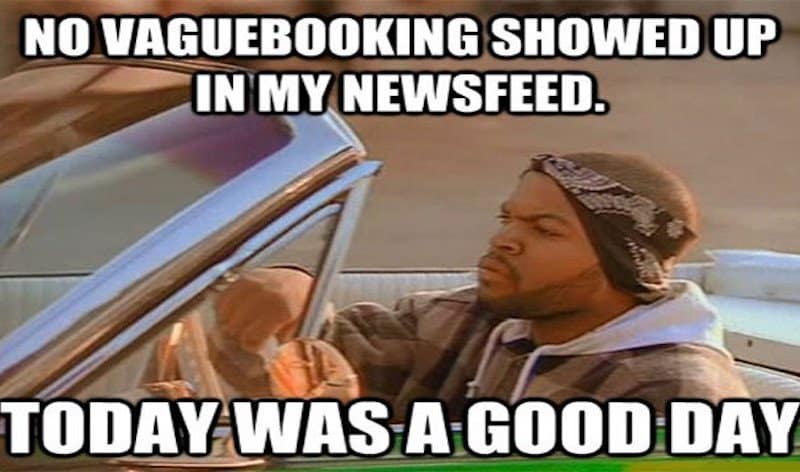 Those people on Facebook that always intentionally update a vague status just so others can ask them what’s wrong, they’re annoying! 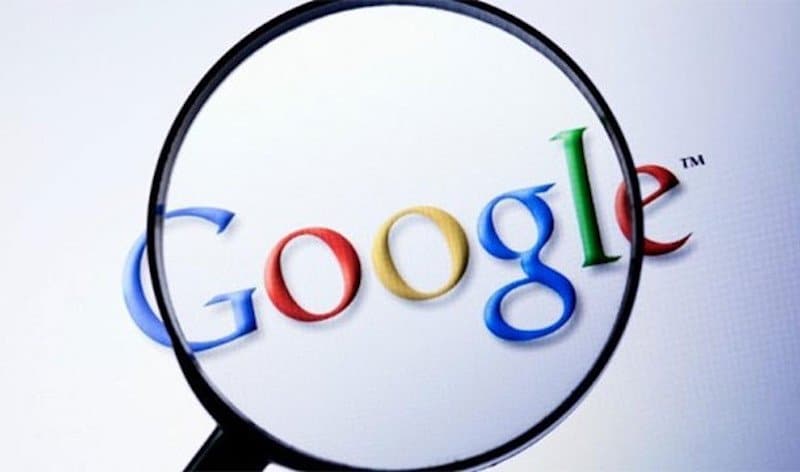 Googlical Proportions is when a private matter becomes public, so public that it can be found on Google. 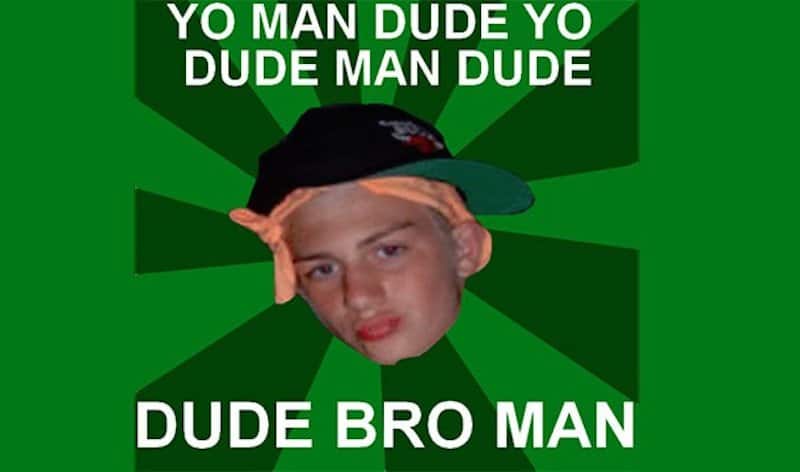 We all know that guy that refers to almost everyone as “dude” and “bro” in the same sentence. 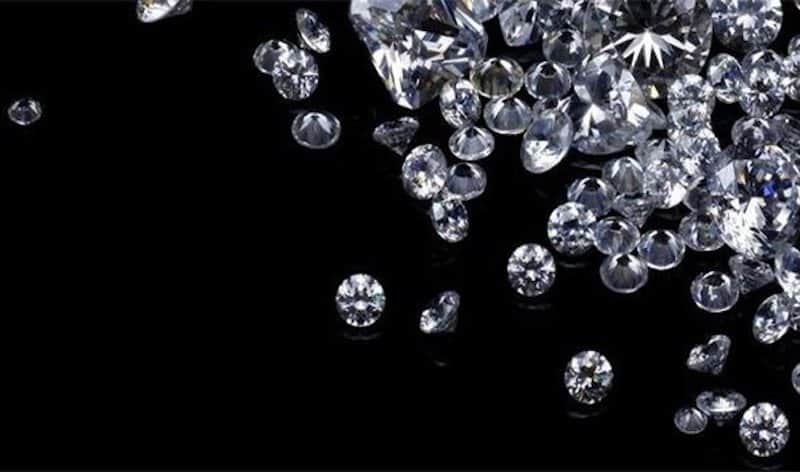 Have you ever been so rich that you could throw diamonds in the air instead of dollar bills?