A cup of coffee a day just might help you keep the doctor away. Just one shot of Joe is filled with a ton of great health benefits that can do things for you from your head to your toes. It’s full of things that are good for you, which is why you should be drinking coffee every morning. Like everything else that is good for you, coffee may have some negative sides, especially if you aren’t drinking it in moderation. However, for the most part it’s a great drink option, and here is why. 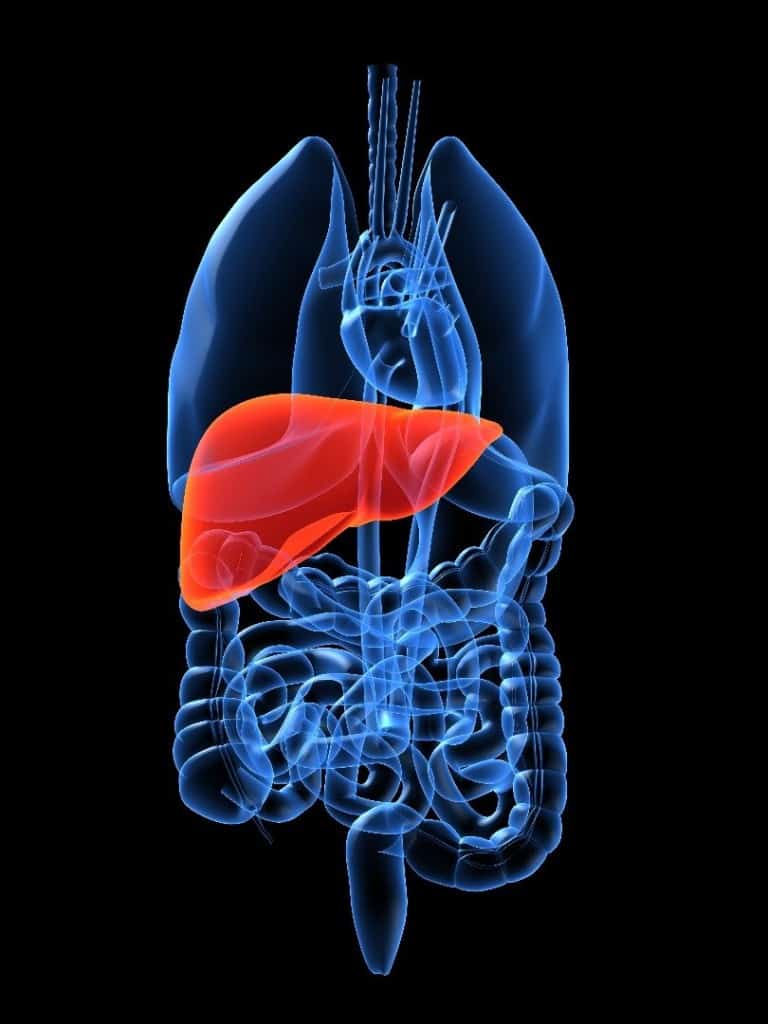 Okay, you may actually want to drink more than one cup of coffee a day, because according to some studies four or more cups each day can drop your risk of liver cirrhosis by as much as 80 percent! Your liver does a ton of great things for you, so it makes sense to keep it healthy. 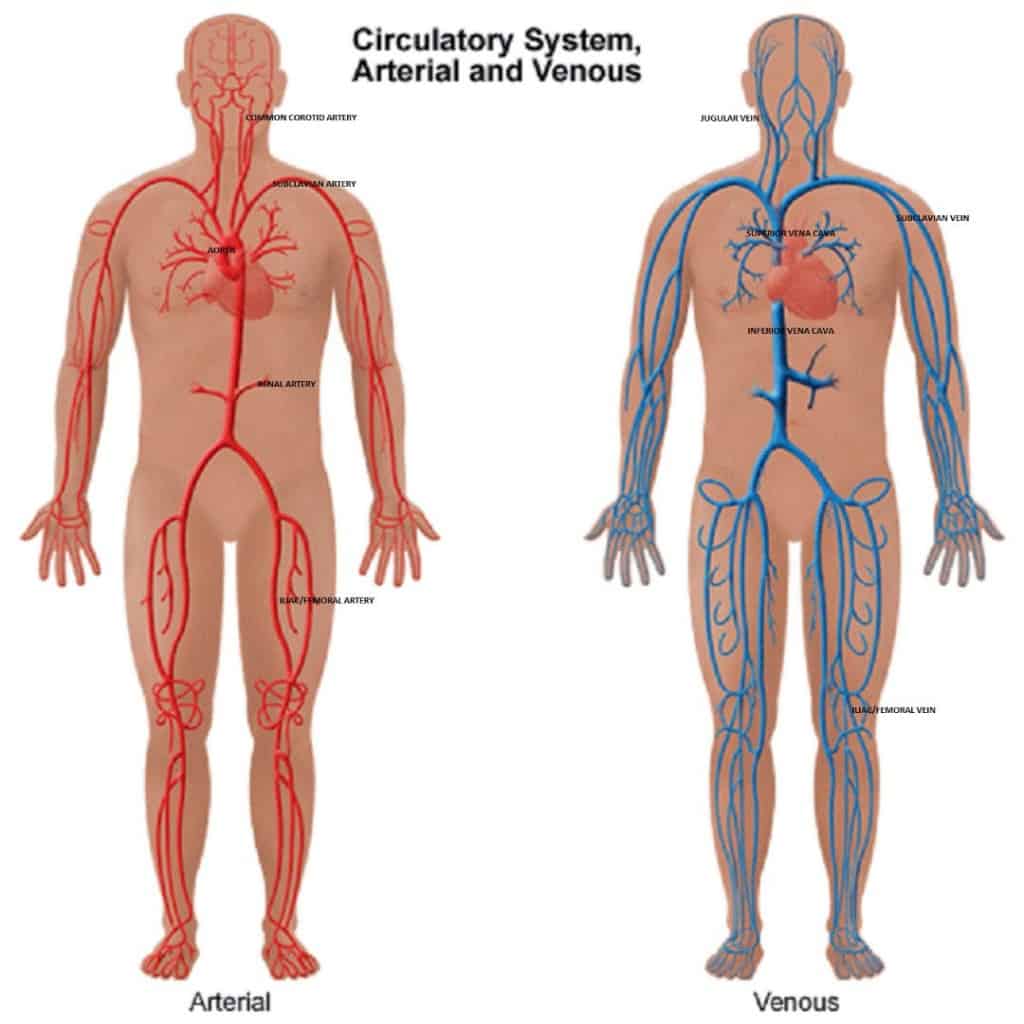 A study done in 2013 showed that the caffeine in a cup of coffee could actually work to improve the function of your small blood vessels, thus increasing blood circulation. 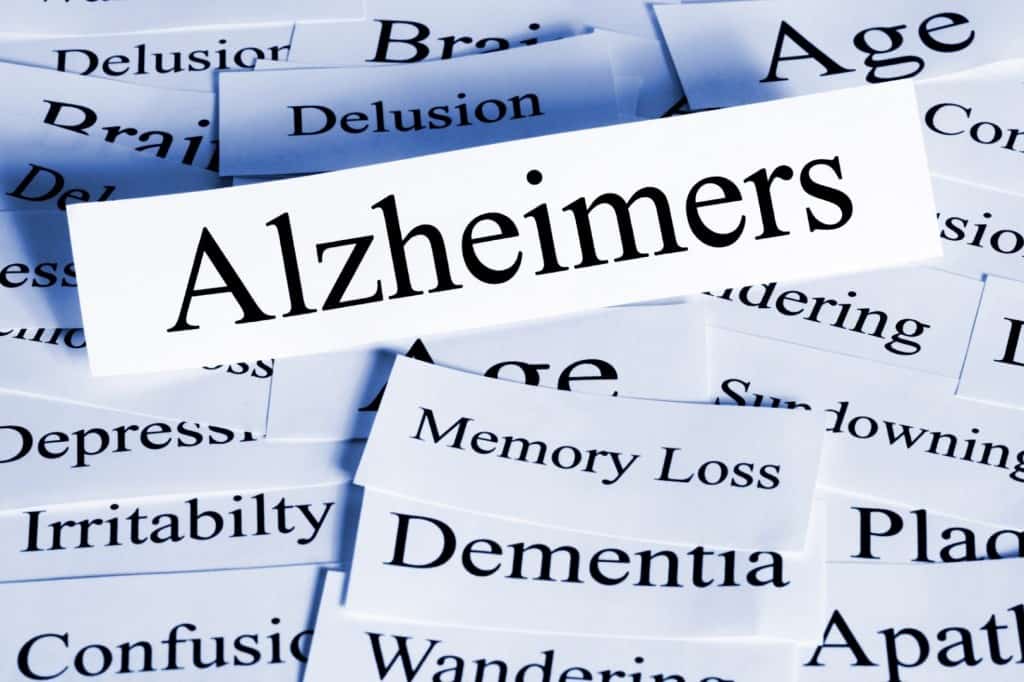 If you want to keep your brain healthy and lower your risk of Alzheimer’s Disease, drink coffee. Studies show that regular coffee drinkers have as much as a 65 percent lower risk of developing Alzheimer’s. 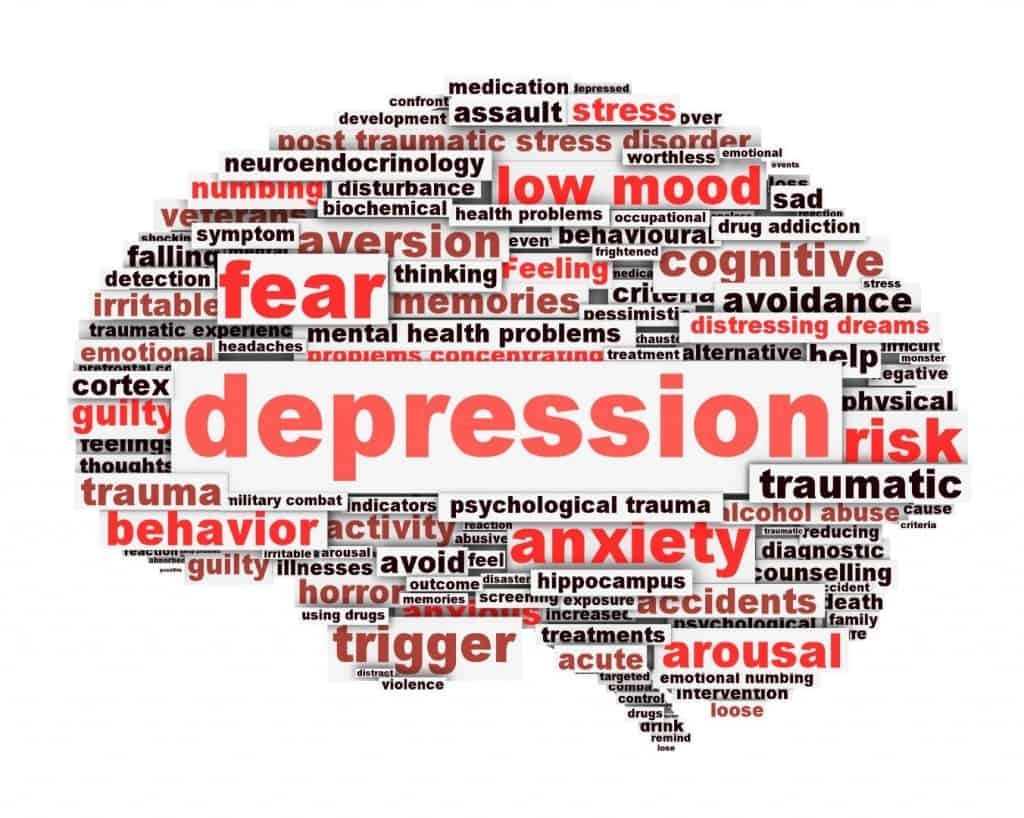 Here is another reason to increase your coffee consumption. Studies have shown that women who drink four or more cups of coffee a day lower their risk of depression by 20 percent!

Guys, don’t get discouraged. There was also a study that showed that both men and women that consume four or more cups of coffee a day have a 53 percent less chance of attempting suicide. 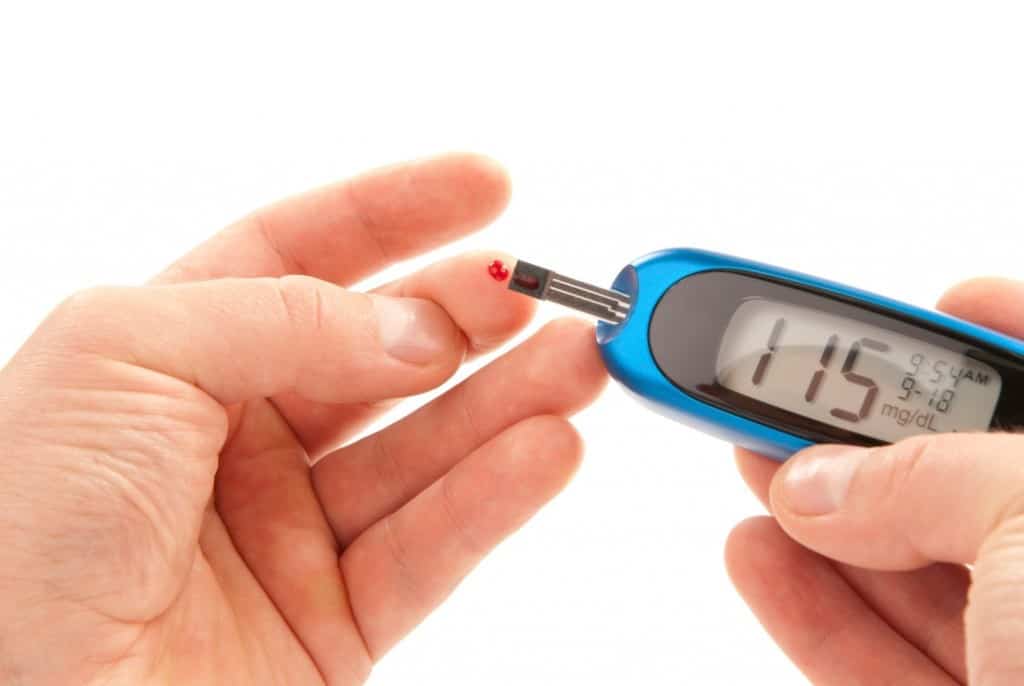 Grab a giant cup and start drinking now. Studies show that people who drink the most coffee each day are lowering their risk of developing diabetes by 23 to 50 percent, and even upwards of 67 percent according to another study. 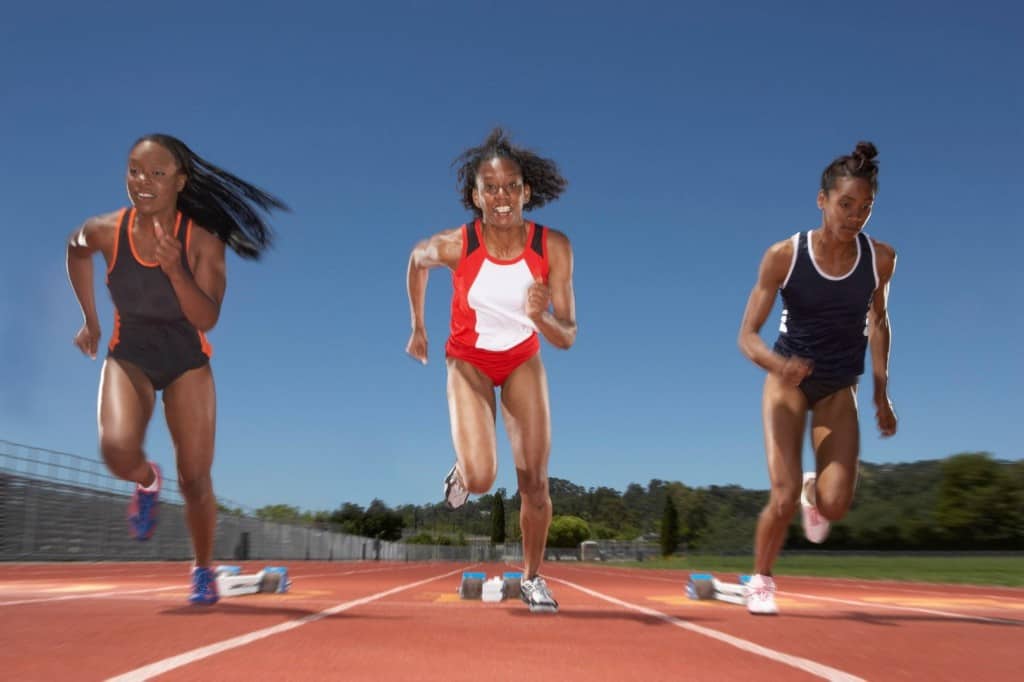 Caffeine is a known stimulant, and it stimulates both the nervous system and the blood epinephrine levels. That means that it gives you more energy to stay in the game. It can improve physical performance by as much as 12 percent! 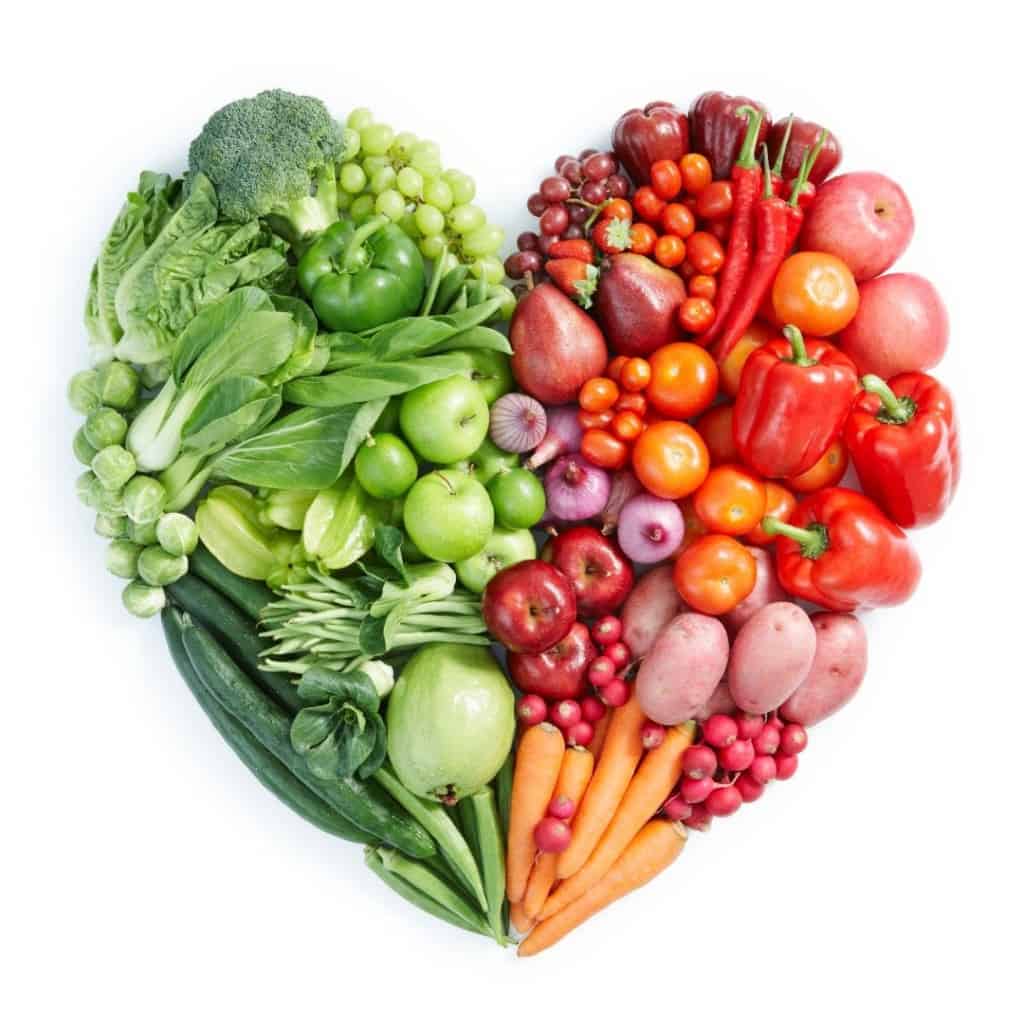 Don’t just eat your veggies, but drink your coffee too, because it contains many of the same needed nutrients and vitamins. In fact, one cup of coffee gives you a shot of vitamins B2, B5, B3, and even B1. It’s full of antioxidants too, so it can help fight what ails you by clearing toxins from your body. 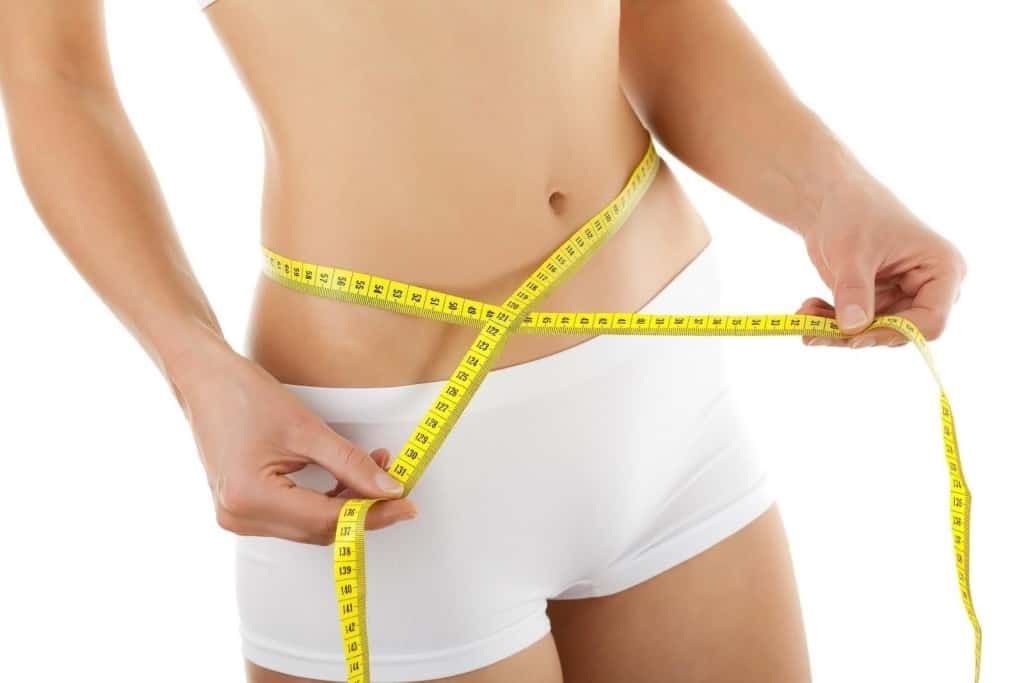 Not only does caffeine give you a physical boost, it also actually helps to increase your metabolism, which can help you lose weight. 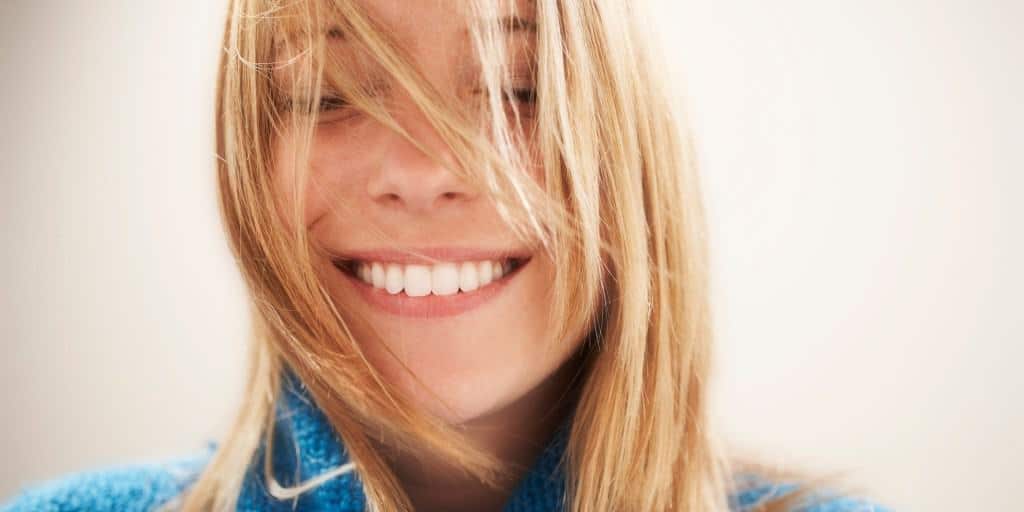 Not only does coffee help fight depression, but it is know to help boost both brain power and mood. It can increase your brains release of dopamine and norepinephrine. 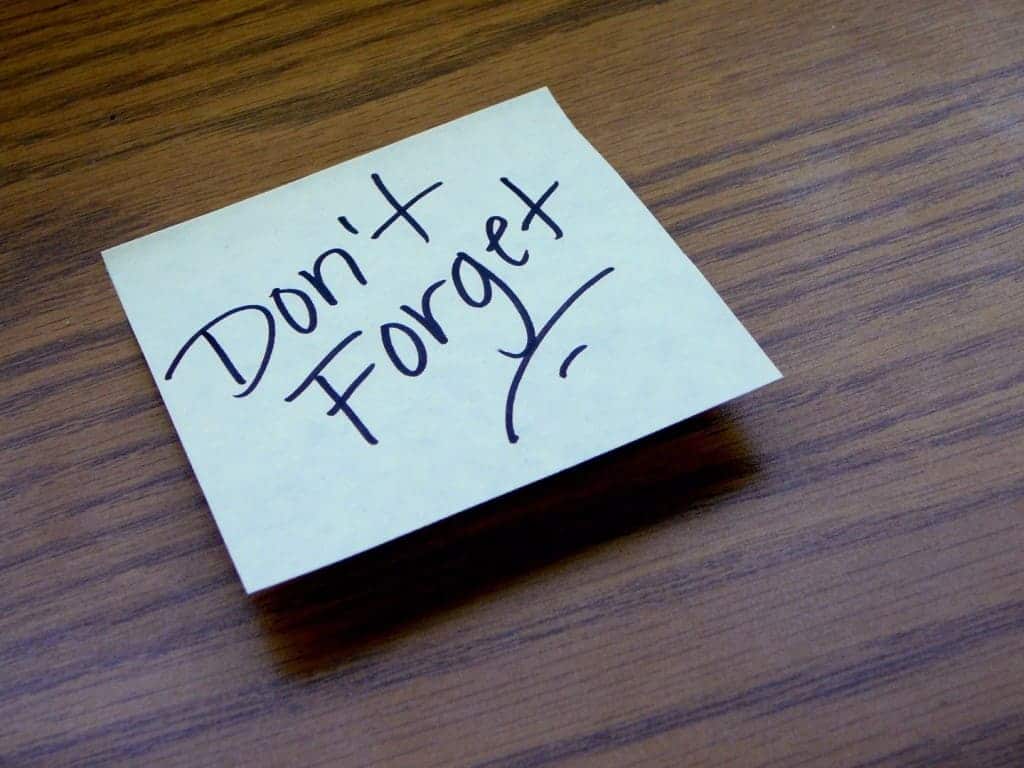