Everyone takes a moment throughout their lives to question whether or not they chose the right career path. Sure, the one you have selected could be quite fun and pay really well, but that doesn’t mean something else out there won’t catch your attention. It would be amazing to race around the city in a Lamborghini, or perhaps own a home with a third story and glass windows lining the walls. But it would also be better to truly enjoy the career you find yourself in. Here are ten of the highest paying fun careers you could find yourself in. 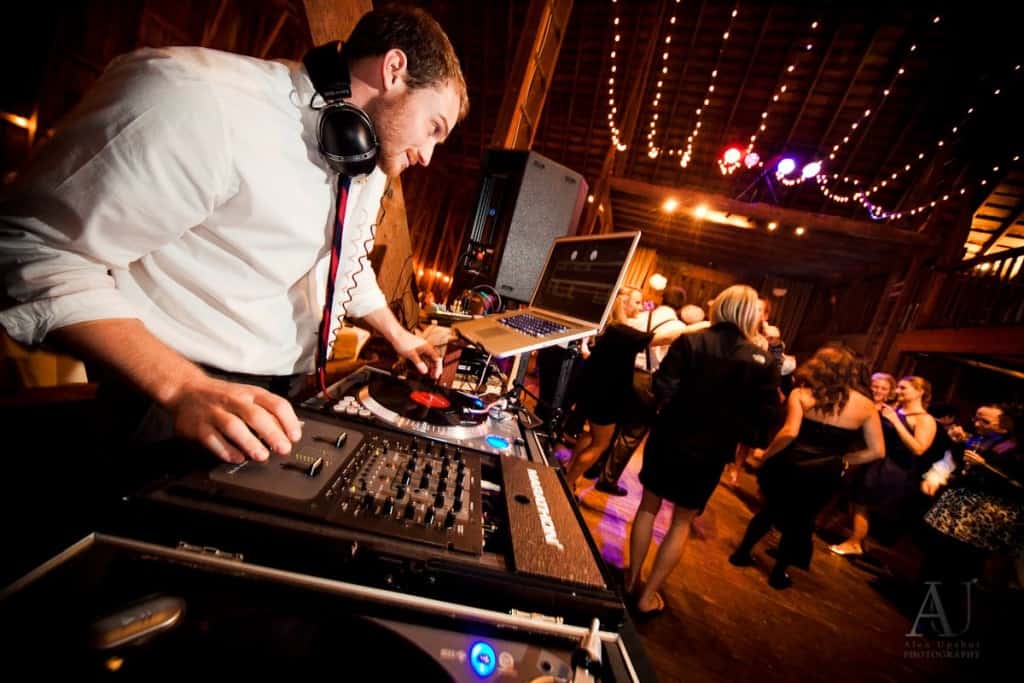 Being Disc Jockey, or DJ, back in the day was a precarious job. You basically had to hit up the party and hope to get paid with a few free drinks or some tips. People had fun, sure, but it wasn’t paying well. Today, however, people like Tiesto are earning around $75 million a year having the time of their lives. 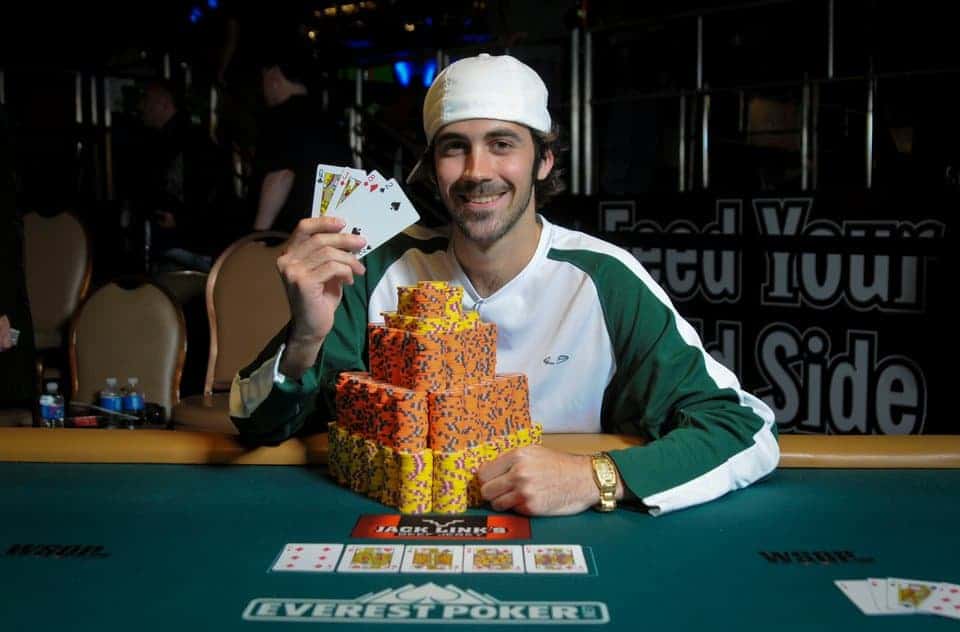 Poker remains one of the most popular card games in the entire world, especially when it comes to betting large amounts of money. Some really good players have turned it into a profitable “job” of sorts, though, and earning upwards of $1 million per year. 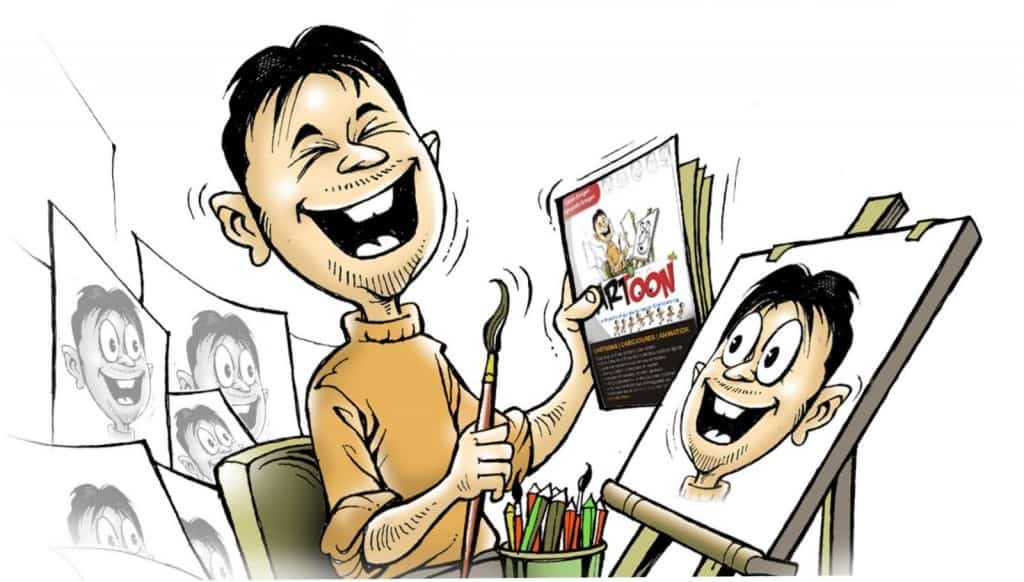 A Cartoonist probably begins their career as nothing more than a hobby, but some people actually turn it into a high-paying career. A cartoonist will specialize in drawing cartoons for entertainment, political commentary, or even advertising, possibly earning them hundreds of thousands. On average, a Cartoonist earns around $49,000 per year. 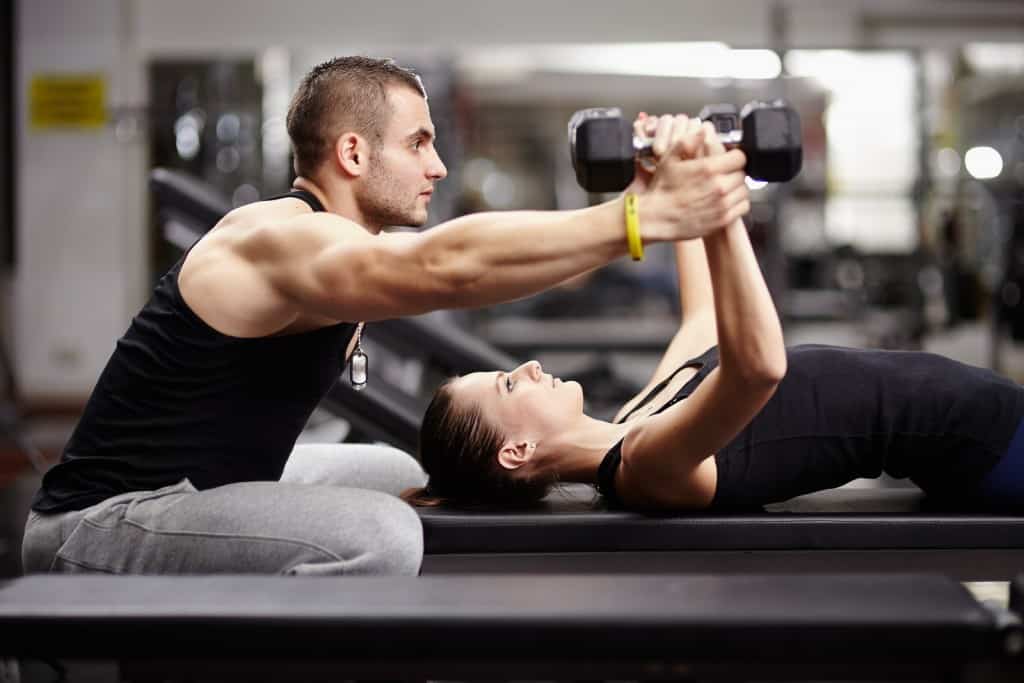 A Personal Trainer has one role in their career, and that is to correctly train other individuals in the right way to exercise, lose weight, and build muscle. The average trainer earns around $40,000 per year, making quite a good living. 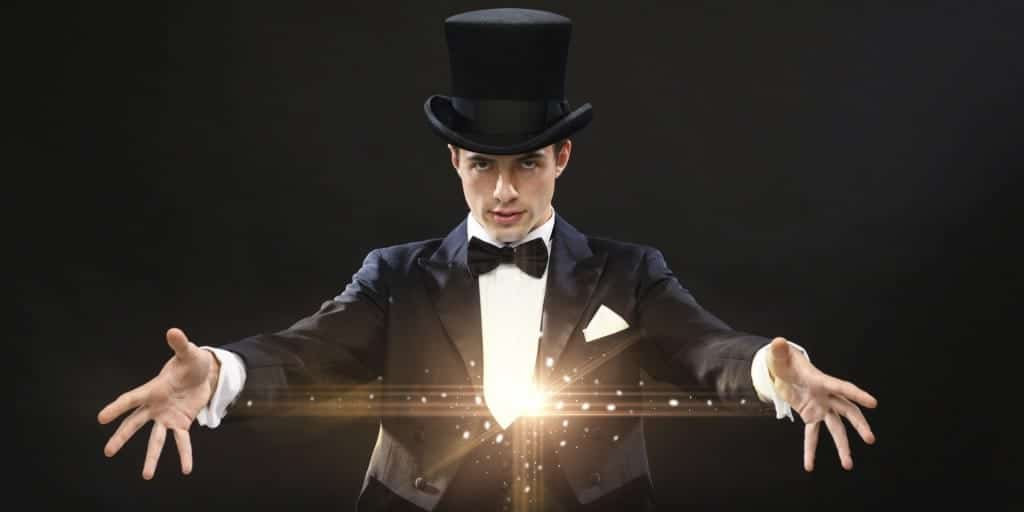 A Magician, believe it or not, can actually become quite famous, especially throughout Las Vegas. For example, Criss Angel and David Blaine make millions. The average magician, however, earns around $50,000 per year. 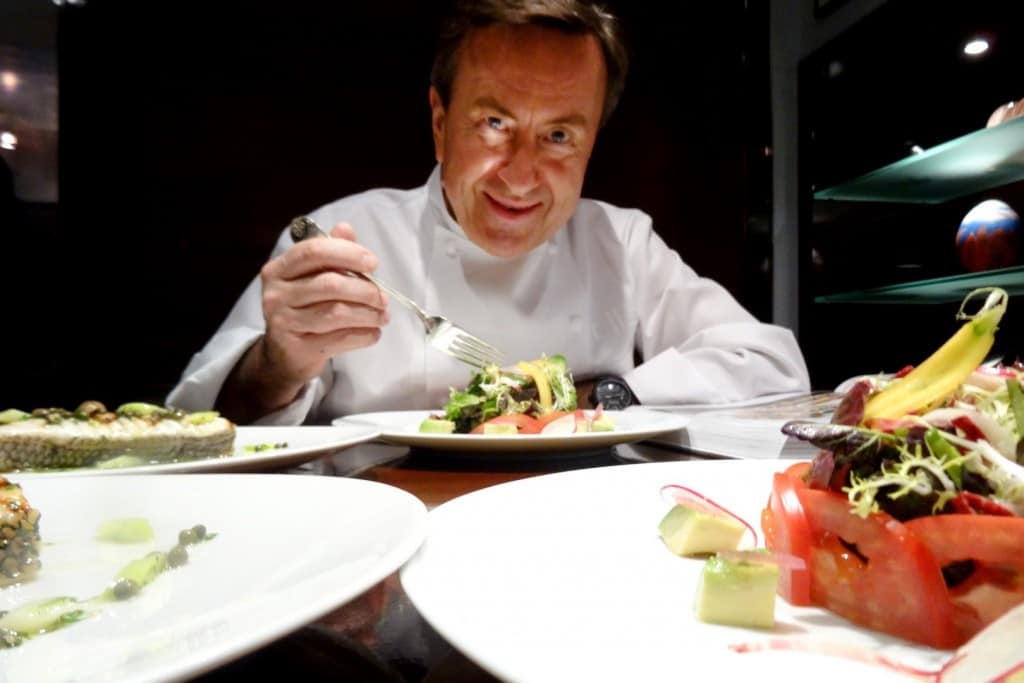 Imagine having a job where your entire day-to-day revolves around eating food and writing about said food. That is exactly what a Food Critic accomplishes each day, and they get paid for it, too. A lot of critics get their food completely free. A food critic can average about $88,000 per year. 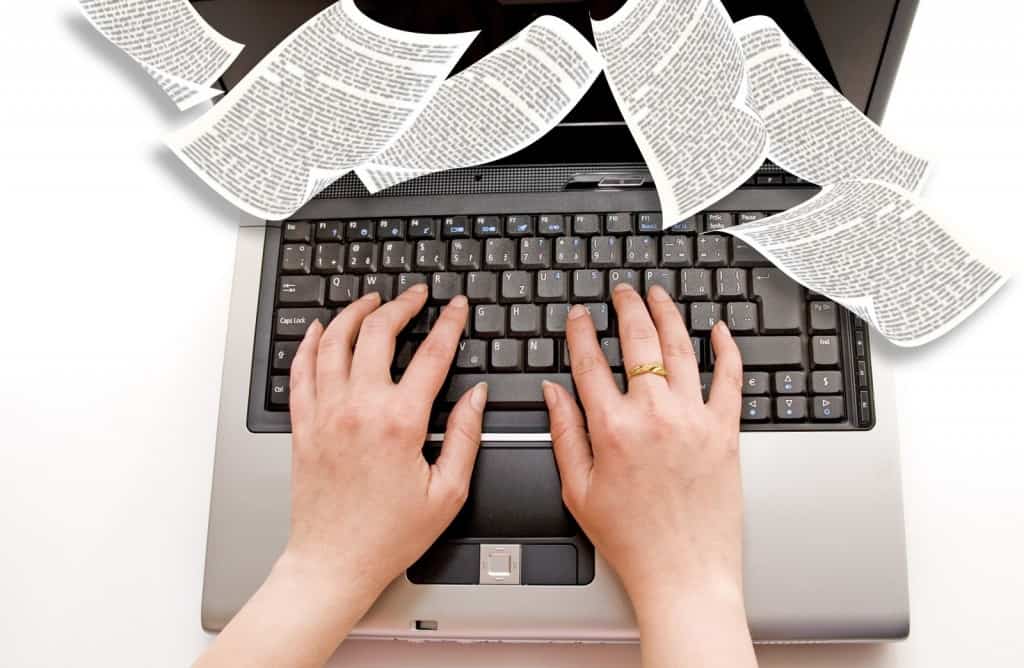 A Freelance Writer has some benefits and advantages, including being able to make your own work hours and take on whatever jobs you choose. The money is not as good as, say, a poker player, though some earn around $37,000 per year, but you can earn a respectable living doing something you love. 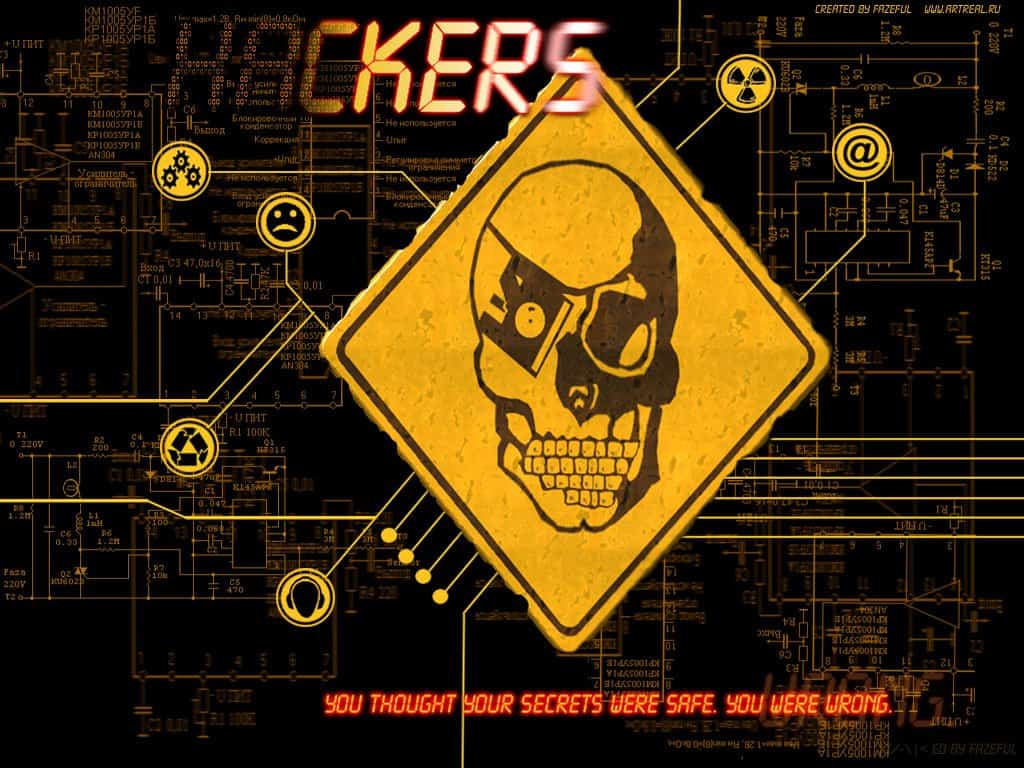 Governments and private security firms are willing to pay around $64,000 per year to someone who can call themselves a Professional Computer Hacker and back it up. Those once considered a menace are now quite useful. 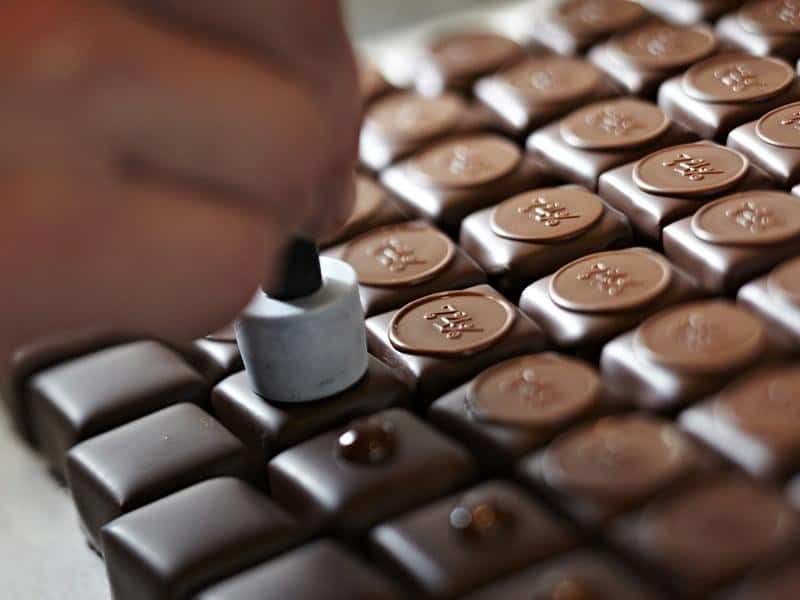 We all love chocolate, but imagine making it a job. A Chocolatier can earn up to $90,000 per year, and sometimes even more. They simply taste different types of chocolate and offer their opinion. 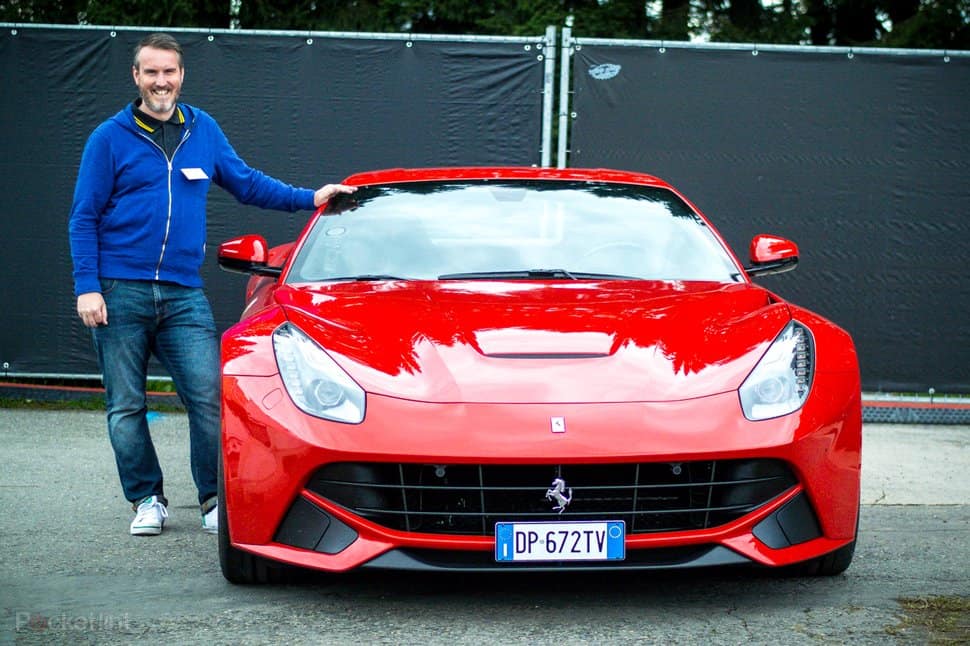 Being a Ferrari Test Driver is far too much of a dream job to be real, right? Wrong! Ferrari is willing to pay an average yearly salary of around $120,000 simply to test drive their most expensive, luxurious vehicles designed.