Some believe that a human being never stops learning, despite having graduated from school and pursuing a career. We read various tidbits on a near daily basis – it is almost impossible not to take in some information from our surroundings these days. Some things are great for trivia, some are useful lifehacks that could change how you do something, and other bits of information could save both your life and your wallet at the same time. It really depends on how much time you invest into learning. Here are ten beyond interesting facts for the week. 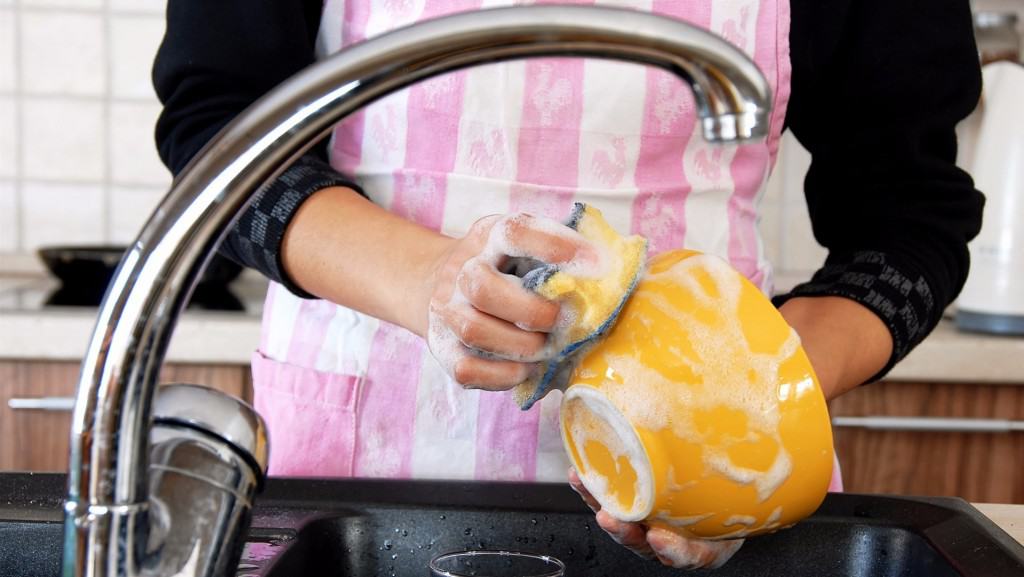 Washing dishes by hand, believe it or not, actually uses nearly 7 times the amount of water a modern dishwasher would use. It also takes an average of 82 minutes to wash by hand when compared to the 15 minutes to load or unload. 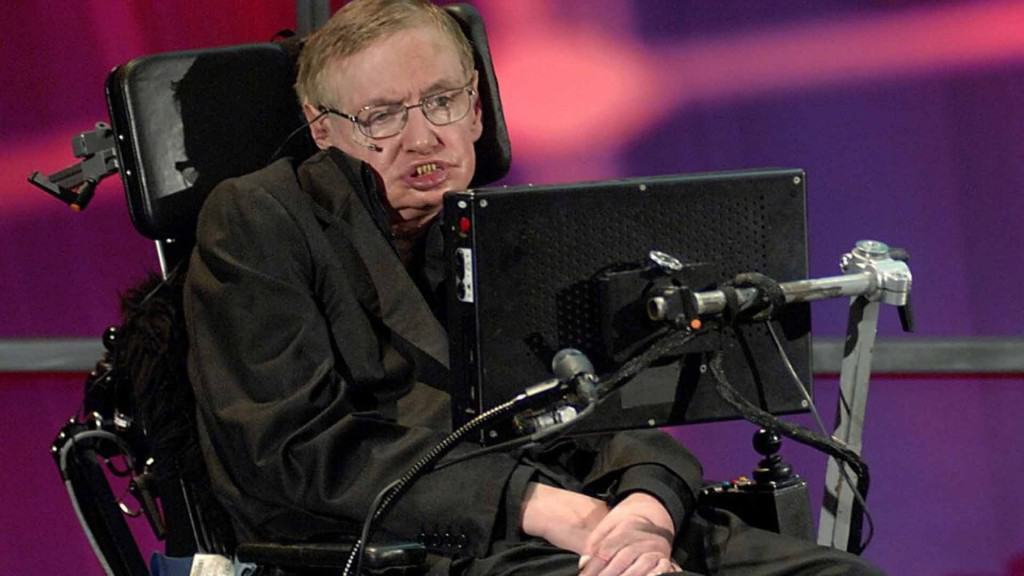 Stephen Hawking is the only individual in the world to portray himself in the television series Star Trek. He was in a poker game with Einstein, Newton, and Data. 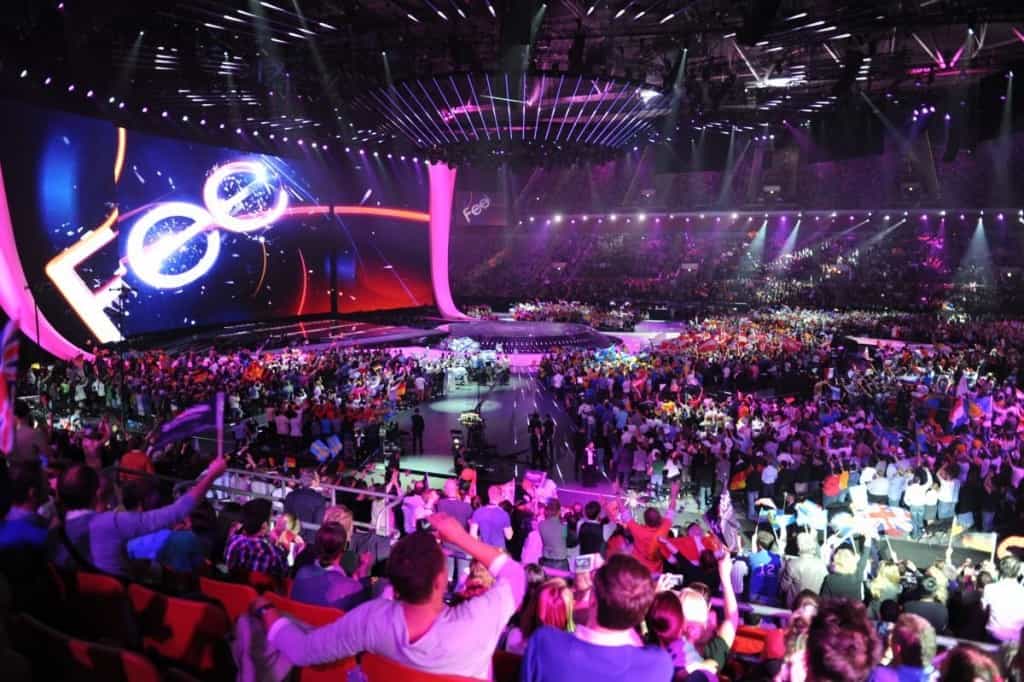 You are not required to live within a European country to enter the Eurovision Song Contest. You only need to be a member of the European Broadcasting Union, which includes Turkey and Australia, amongst others. 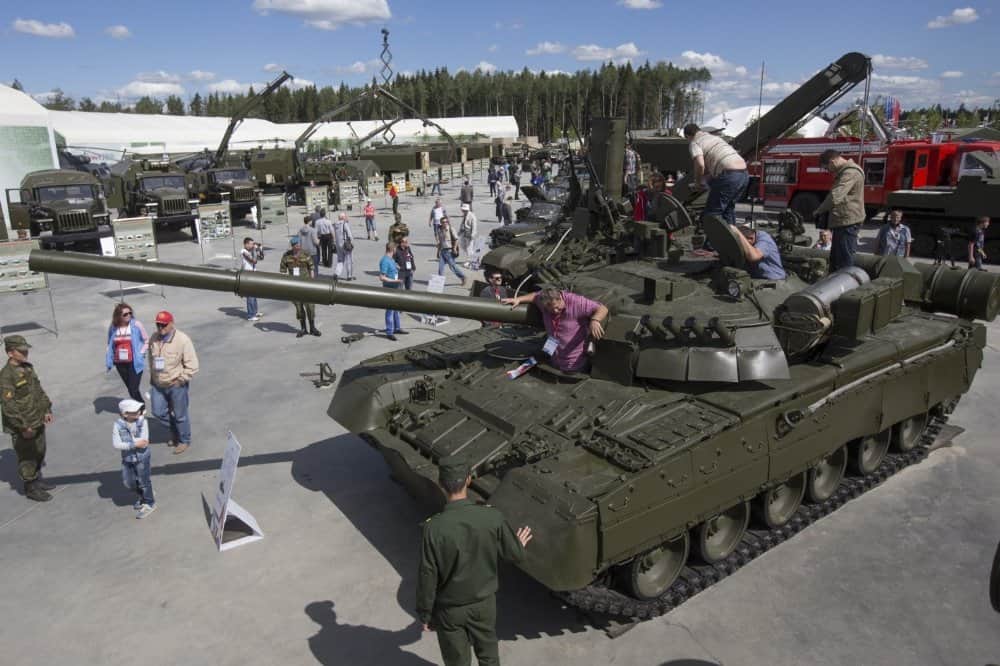 Russia has announced they are opening a Military Disneyland, which allows paying guests to shoot military-grade weapons and try out military simulators. 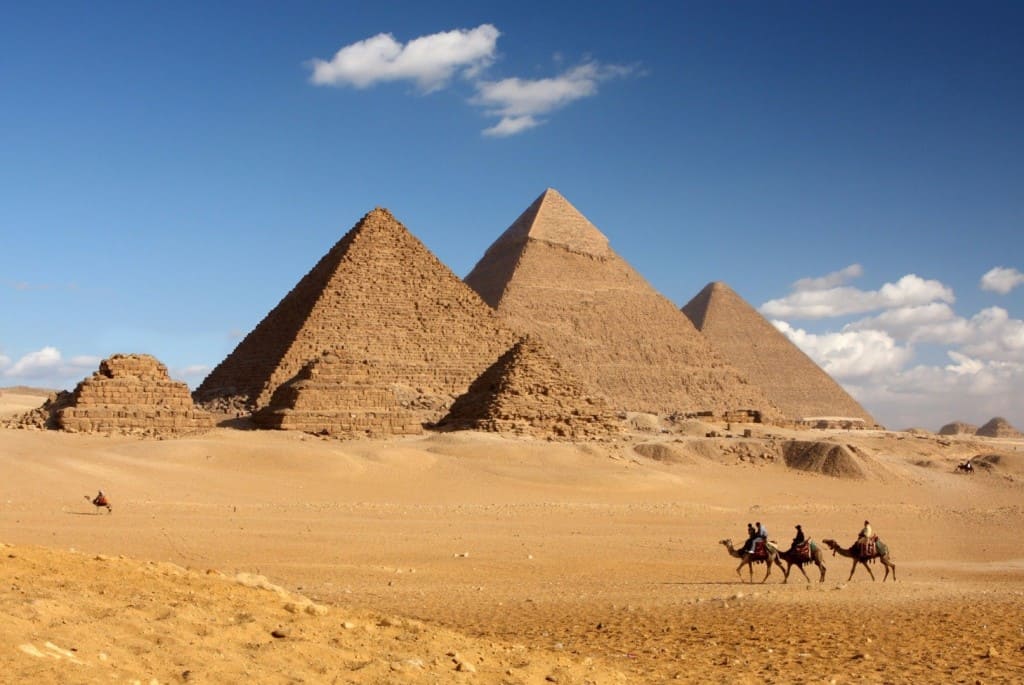 There are actually more pyramids in a single small section of Sudanese desert than in all of Egypt combined. 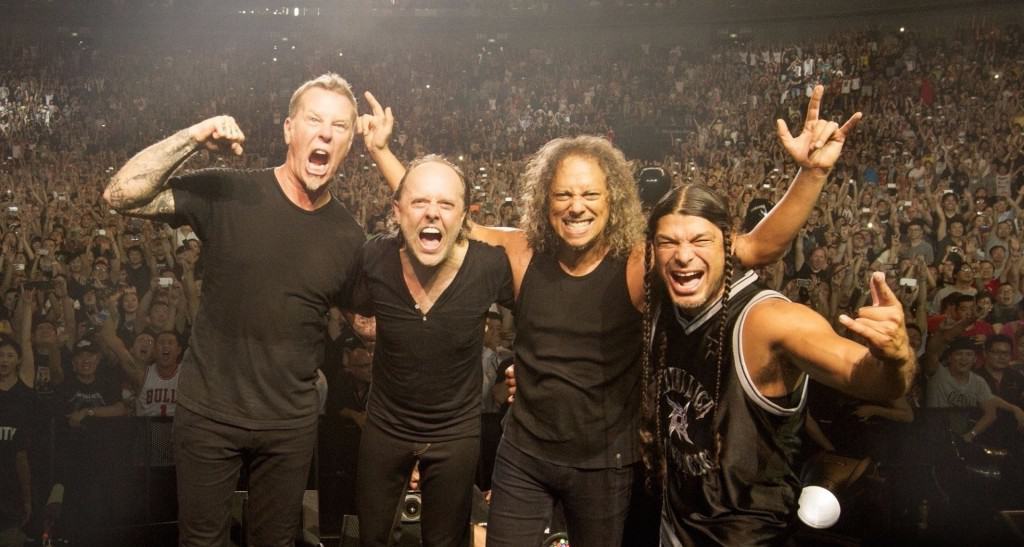 Metallica was the first ever band to perform on all 7 continents in the world following a concert at the Carlini station in Antarctica back in 2013. 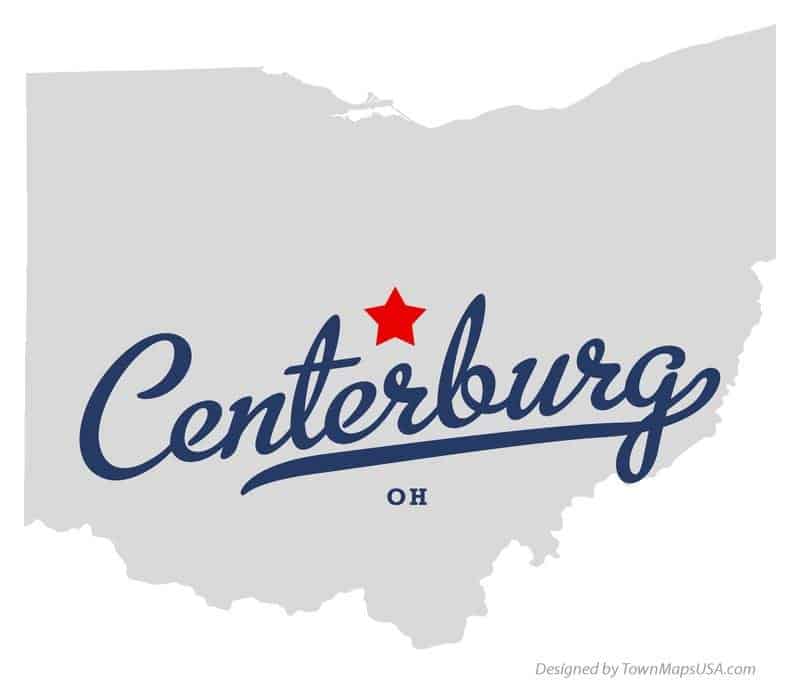 The town of Centerburg, Ohio, is located at the geographical center of the state. It’s almost like they knew this. 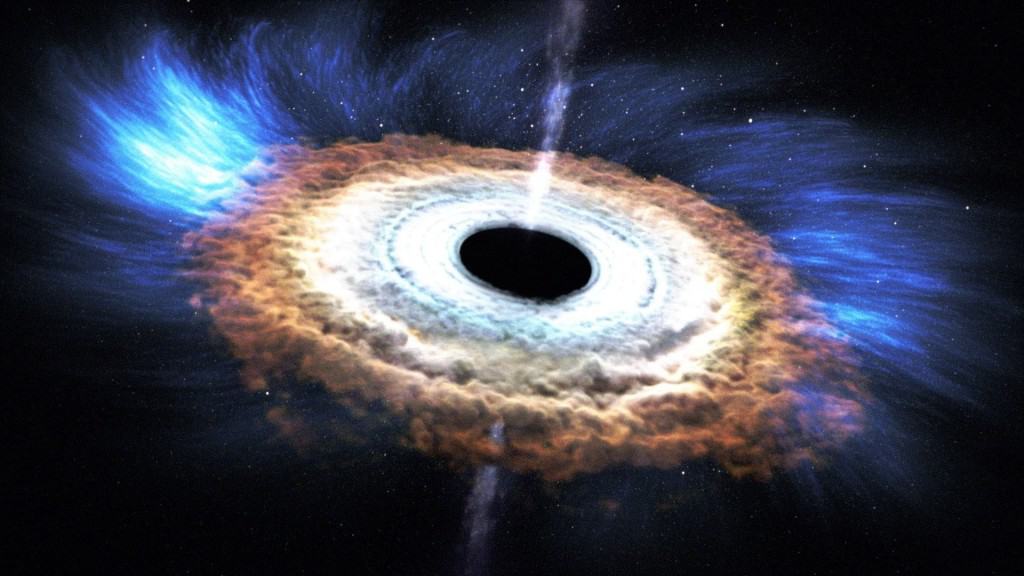 A single black hole over 12 billion light years away is said to hold over 140 trillion times the water as all of the planet’s oceans combined. This makes it the largest reservoir of water in the universe. 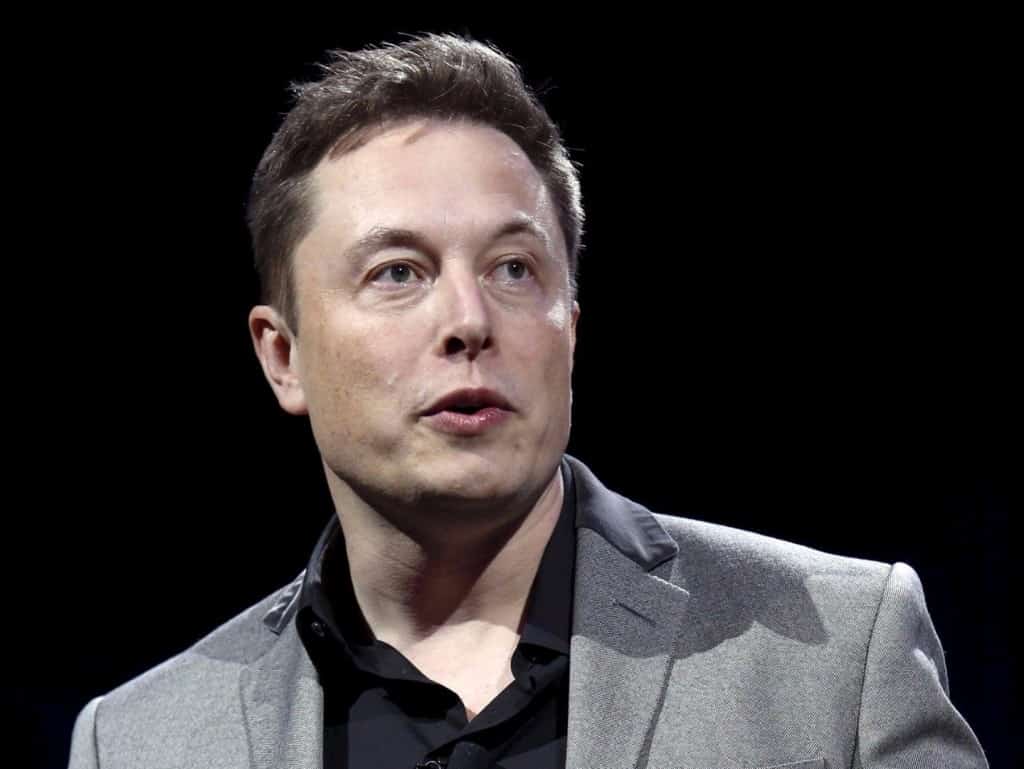 Back on Christmas Eve of 2008, SpaceX and Tesla were just hours from declaring bankruptcy when Elon Musk stepped in and secured a $20 million investment. 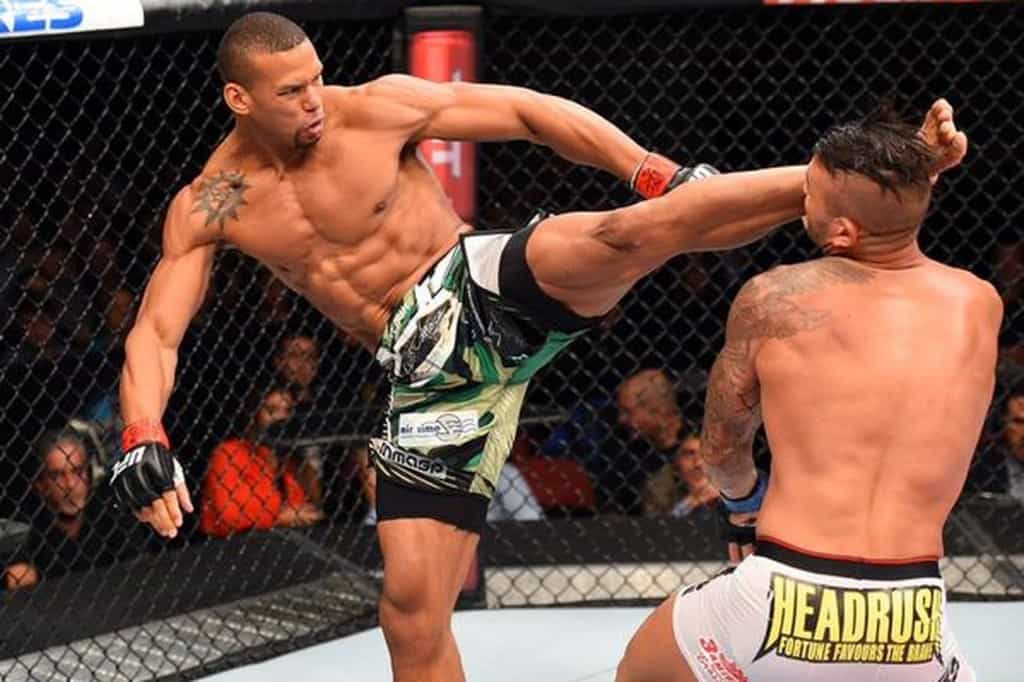