New York is the seventh-most densely populated, fourth-most populous and 27th-most extensive state in the United States. It is bordered by Vermont, Massachusetts and Connecticut to the east and Pennsylvania and New Jersey to the south. New York has 5 boroughs; Staten Island, the Bronx, Queens, Brooklyn and Manhattan. Some people even say that these boroughs have enough attractions and personality to be their own cities. Here are some more fascinating facts about New York you probably don’t know. 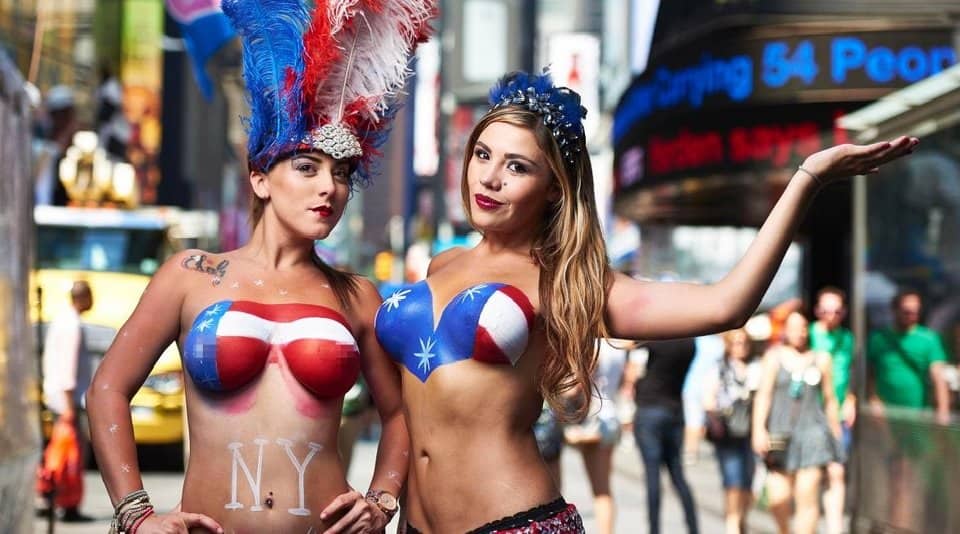 Under the law, police in New York cannot arrest a lady who goes topless in public places. However, they can take action against people who gather to see the topless ladies.

The eyes of Albert Einstein are stored in a safe deposit box in New York.

To facilitate the running of the train, the train tracks are set on fire to melt the snow and ice during the winter. 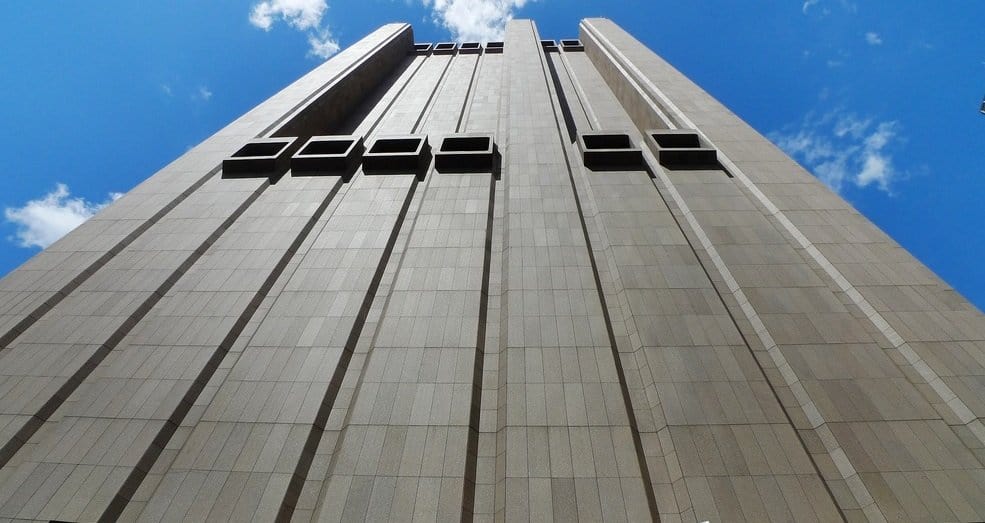 There is a skyscraper with no windows in the city. 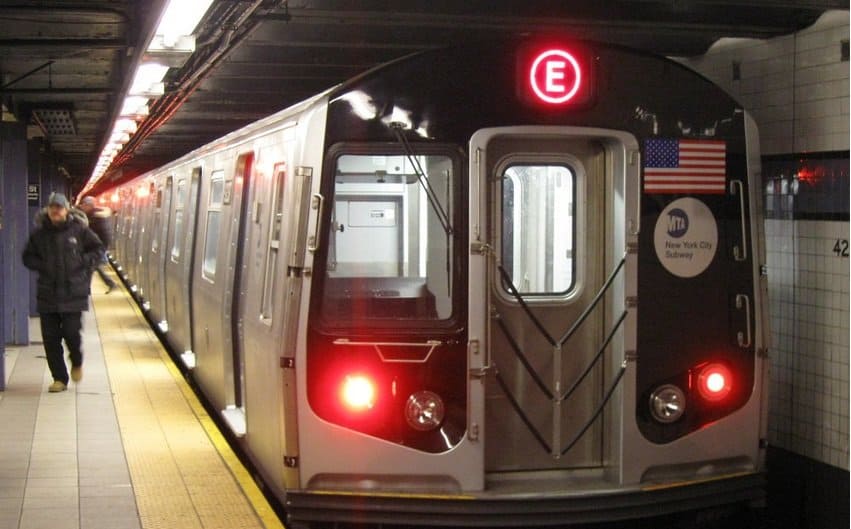 About 15,152 forms of life have been discovered in the city’s Subway system. These include bacteria and insects. 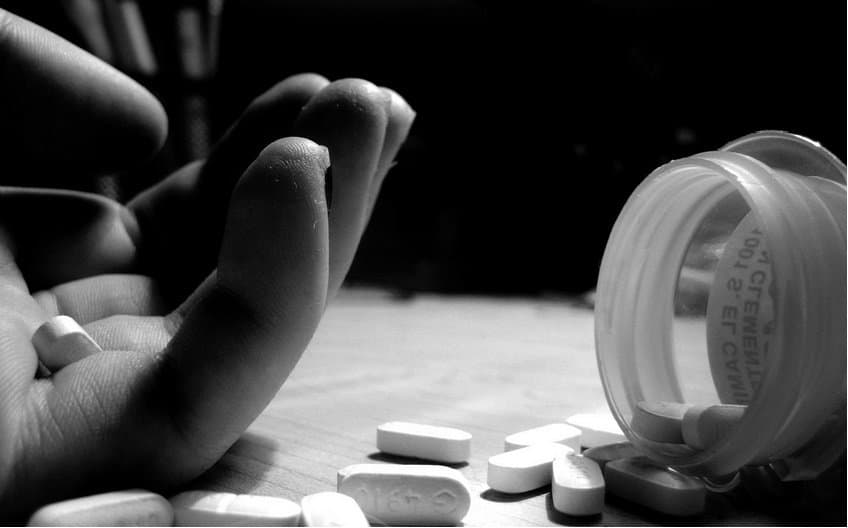 More people in the city die of suicide than murder. 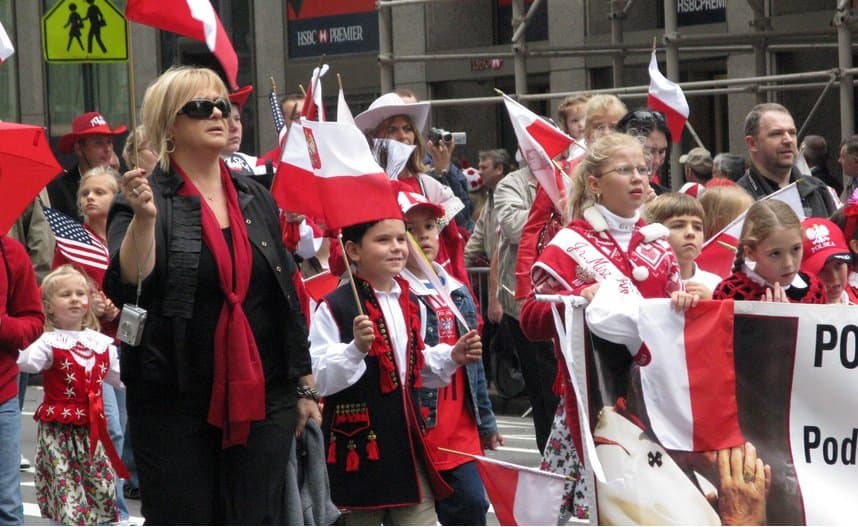 New York is the city with the biggest Polish population after Warsaw. 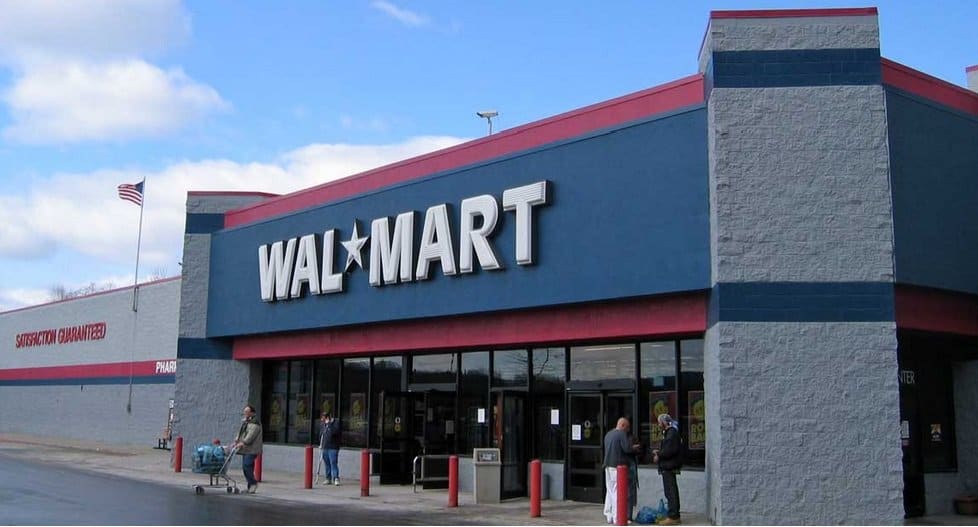 The city does not have any Walmarts. 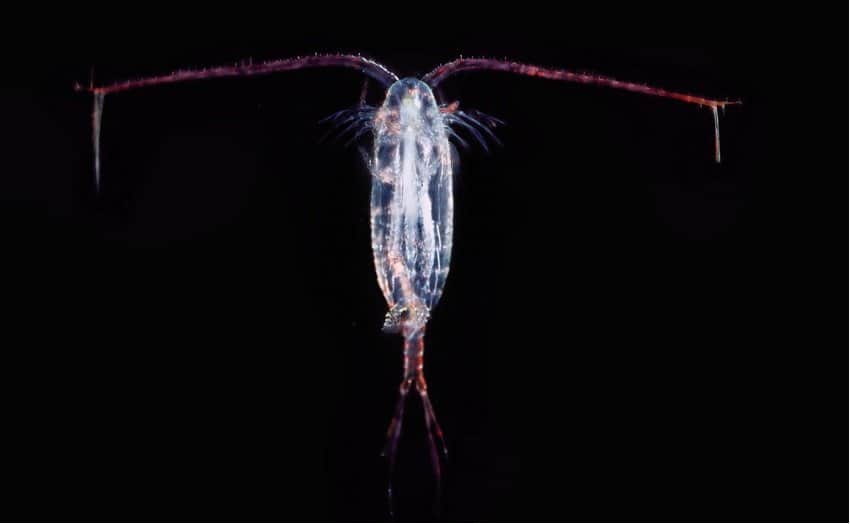 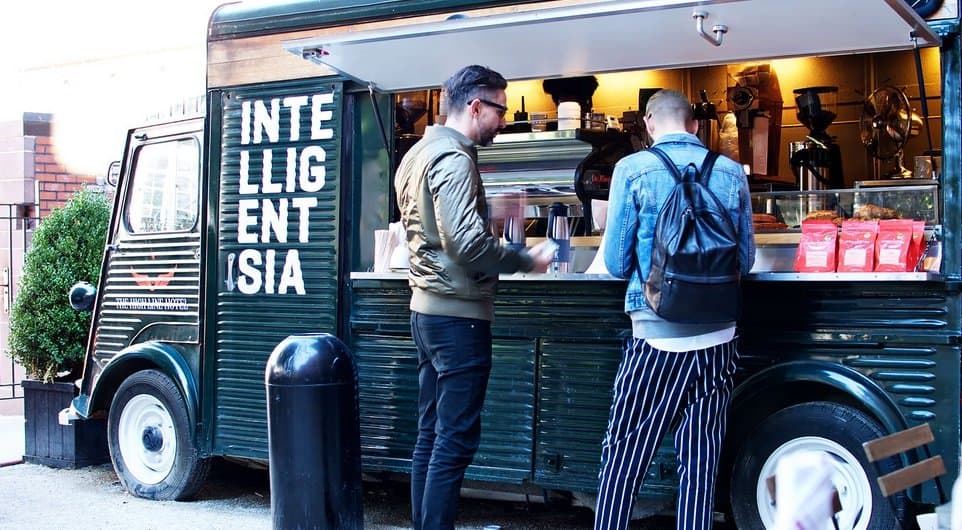 New Yorkers consume 7 times more coffee than individuals in the rest of America.