10 Famous Thought Experiments That You Need To Try

Before we had telescopes and other gadgets that we could use to find the exact answers scientists and philosophers were looking for, we had thought experiments. These were almost simplistic, commonsensical riddles, that were used to invigorate the mind and find logical solutions to complex problems. Thought experiments formed the basis for the hypothesis of a lot of famous theories from the past. It is a good way to use our mind to test the merit of ideas without getting any science behind it. Here is a list of 10 thought experiments that you can try for yourself. 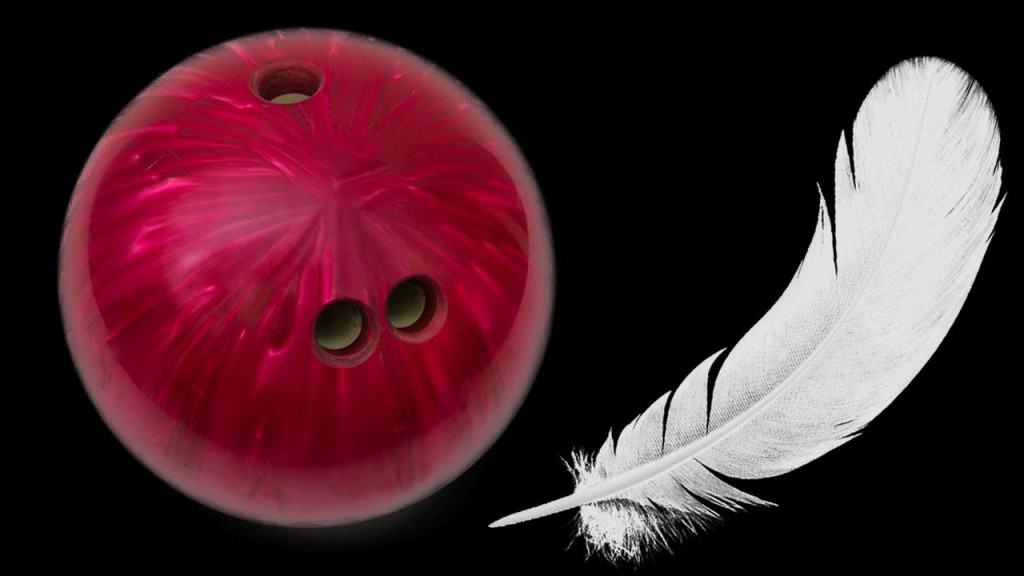 This was was created by one of the most famous astronomers in history – Galileo. Imagine if two objects, one light and another heavy, are tied to one another and dropped off a tower. Do they objects slow each other down while falling, or do they become faster due to the cumulative weight?

The Cow In The Field 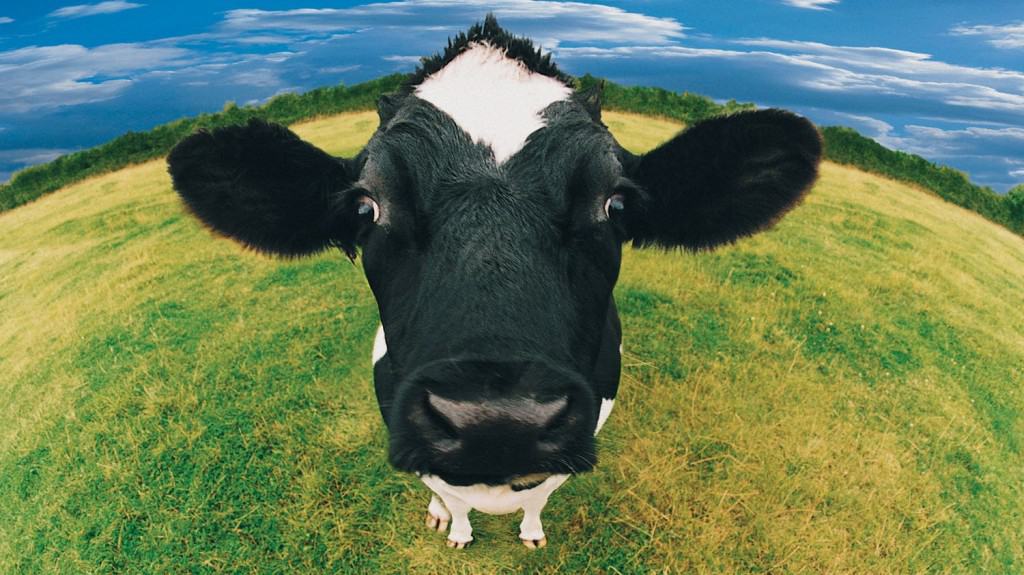 A farmer is worried about his prize cow. The milkman assures the farmer that he did in fact spot the cow in the field. The farmer decides to take a look for himself and manages to spot the cow at a distance. After a while, the milkman returns and spots the cow again, but this time upon closer inspection, he realizes that what he saw was not the cow, but a black and white paper stuck in the tree. After looking a little longer, he manages to see the cow in the distance. The milkman is sure that the farmer spotted the paper and assumed it to be the cow. The question here is, even though the cow was in the field, was the farmer correct in thinking it was there? 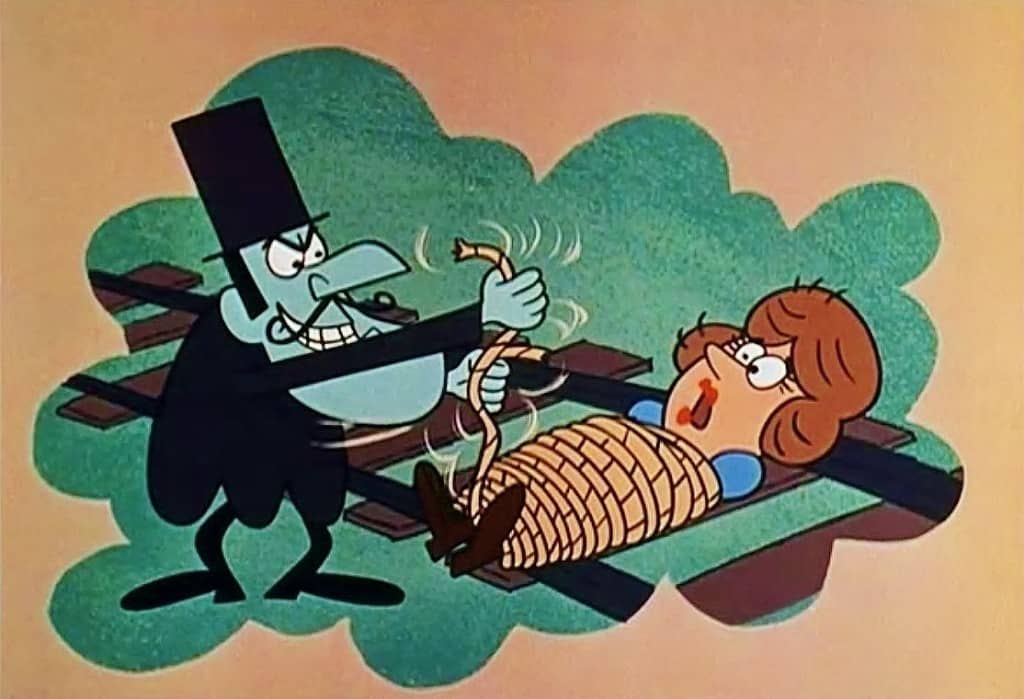 This one was devised to observe the nature of moral decisions. Imagine a madman has taken five victims hostage and placed them on a track where an out-of-control train is hurtling towards them. You have a leaver in your hand that can direct the trolley into another track, but the track has another person tied to it. Would you kill five people to save the life of one person? This experiment was created to show the nature of moral decisions and highlight the fact that there are no easy answers. You will, at the end of the day, be directly responsible for at least one death. 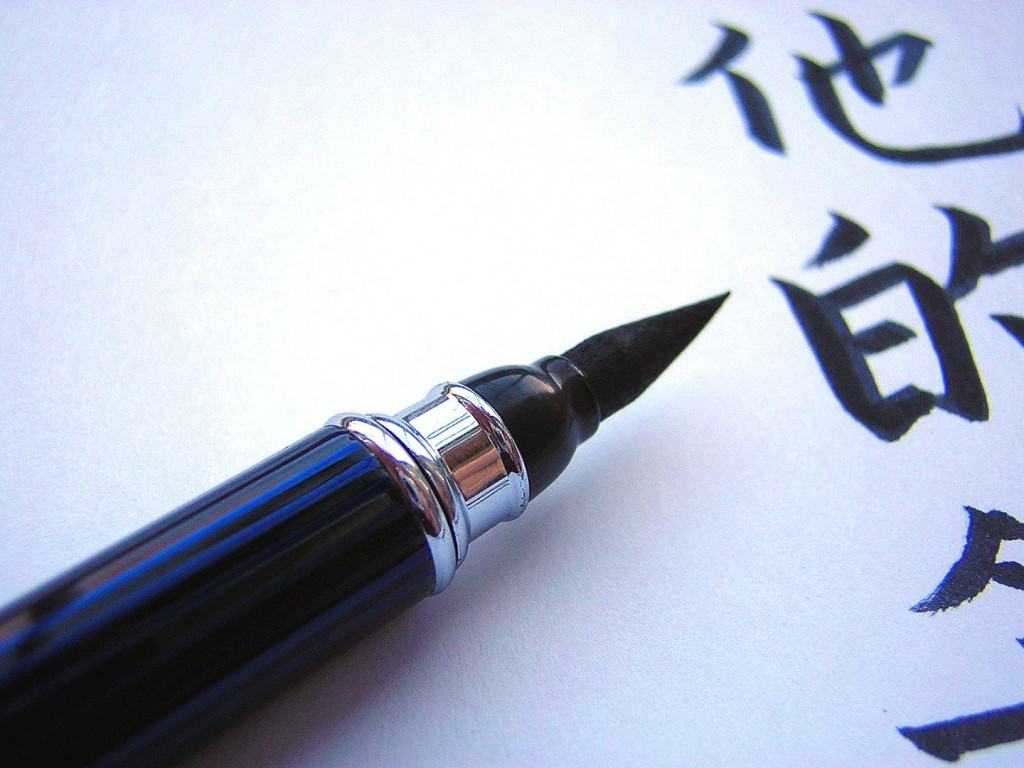 This thought experiment was proposed by John Searle in 1980’s to test the validity of Artificial intelligence. Imagine that one man is locked away in a room with a computer program that translates Chinese and he has no way to interact with the outside world except with a mail slot on the door to the room. He is given a piece of paper and pens to write things down. If pieces of paper containing Chinese symbols are slipped into the room, the man can translate them using the program and communicate with the outside world. John Searle asked how it was possible for the man to convince another person that he knows Chinese without actually knowing Chinese using this experiment.

The Ship Of Theseus 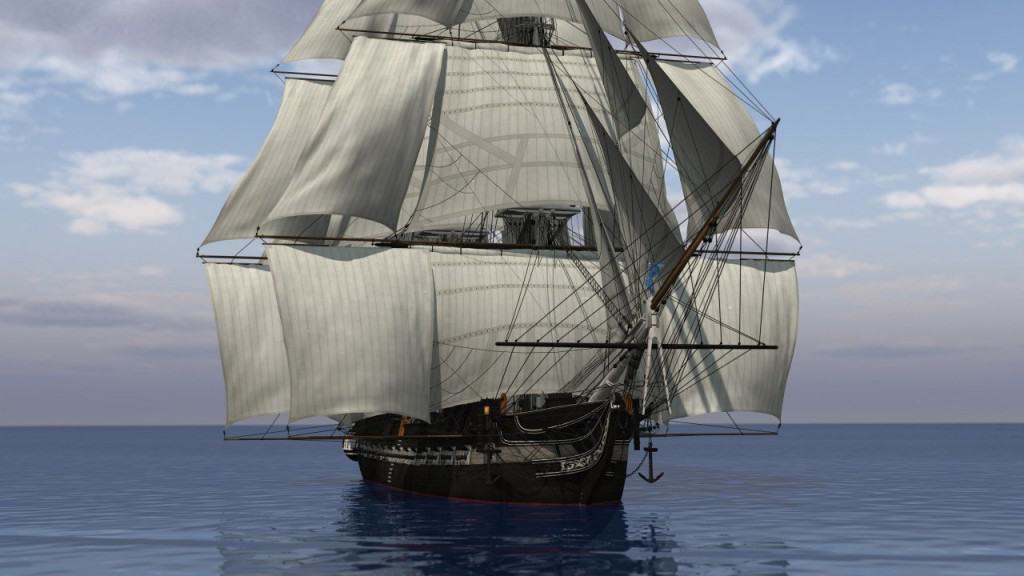 This is one of the oldest thought experiments of all-time. Imagine if a new ship has set sail around the world and returns to port after several months. This ship has to undergo severe maintenance, during which lots of its original parts are removed. This happens to the ship several times over the course of many years. The question here is, after all these years, is this ship the same ship that set sail in the beginning? 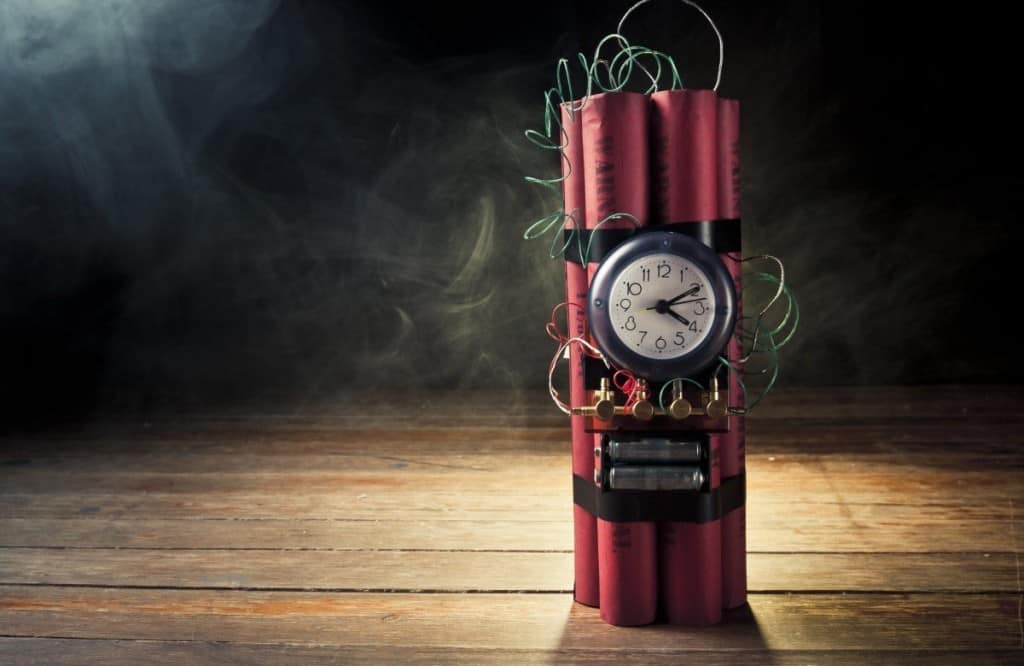 This one is strongly grounded in morality. There is a ticking time bomb somewhere in the city, and you have with you the only person who knows where it is. Would you resort to torturing that person in order to get the information you require? 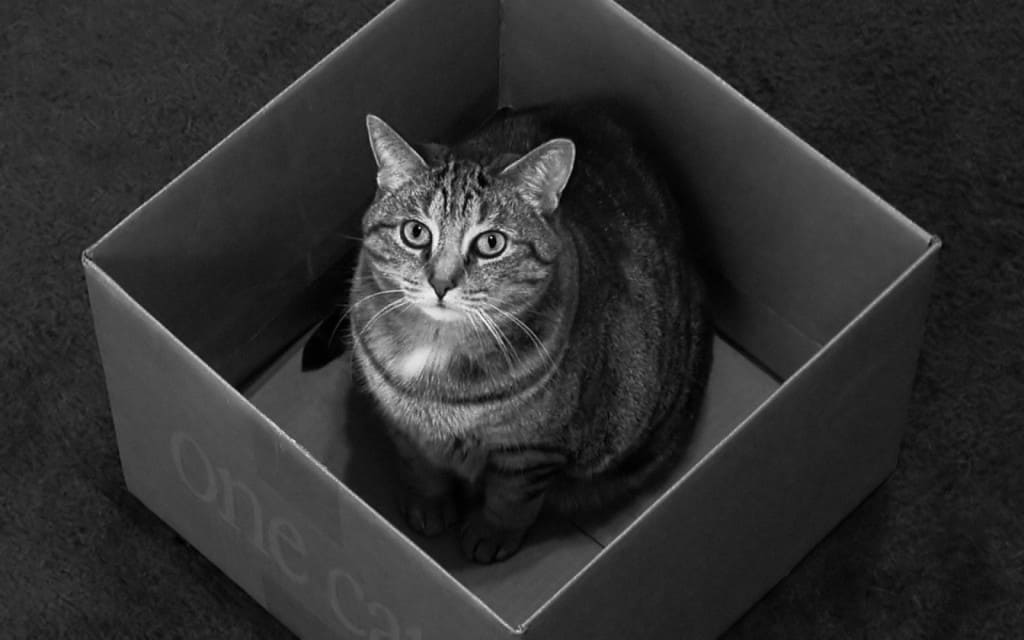 This is one of the most well-documented thought experiments in popular culture. It was first proposed by physicist Erwin Shrodinger. Imagine that a cat is placed in a box with a radioactive element and some poison. After about an hour, if you don’t check the box, is the cat dead or alive? Shrodinger argued that in this situation, the cat was both dead and alive until you opened the box.

Brain In A Vat 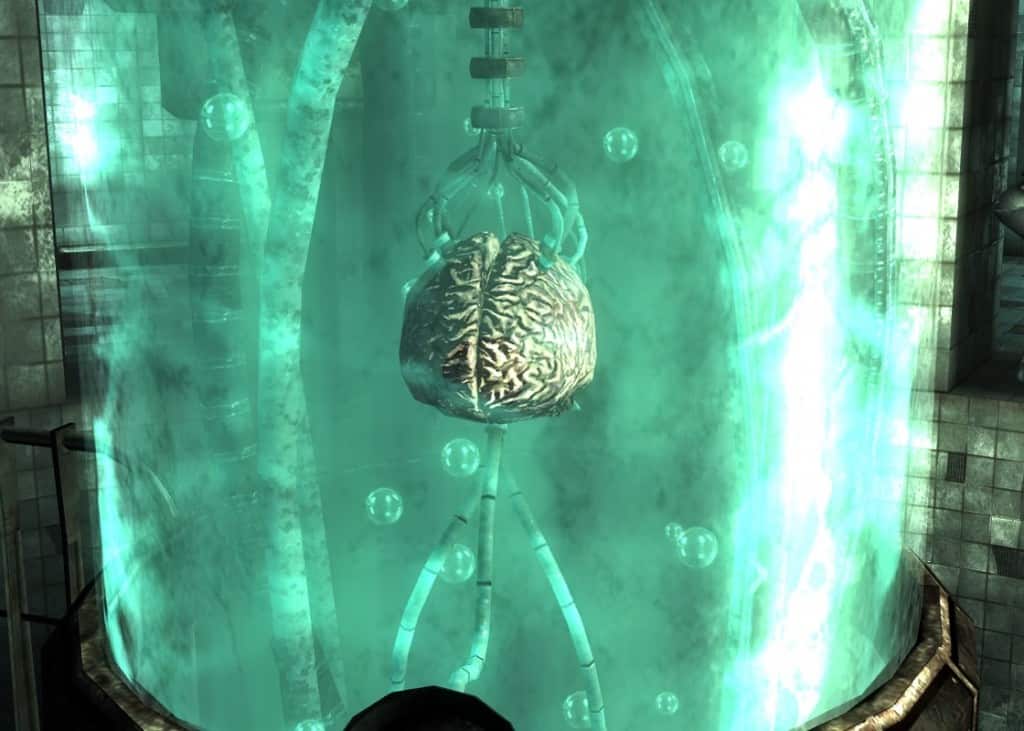 This is one of the freakiest thought experiments that still manages to give us the shivers. Imagine that a supreme alien has taken you hostage and placed your brain in vat that manages to simulate your entire personality perfectly. How will you be able to tell if you are real or if your brain was in a vat? 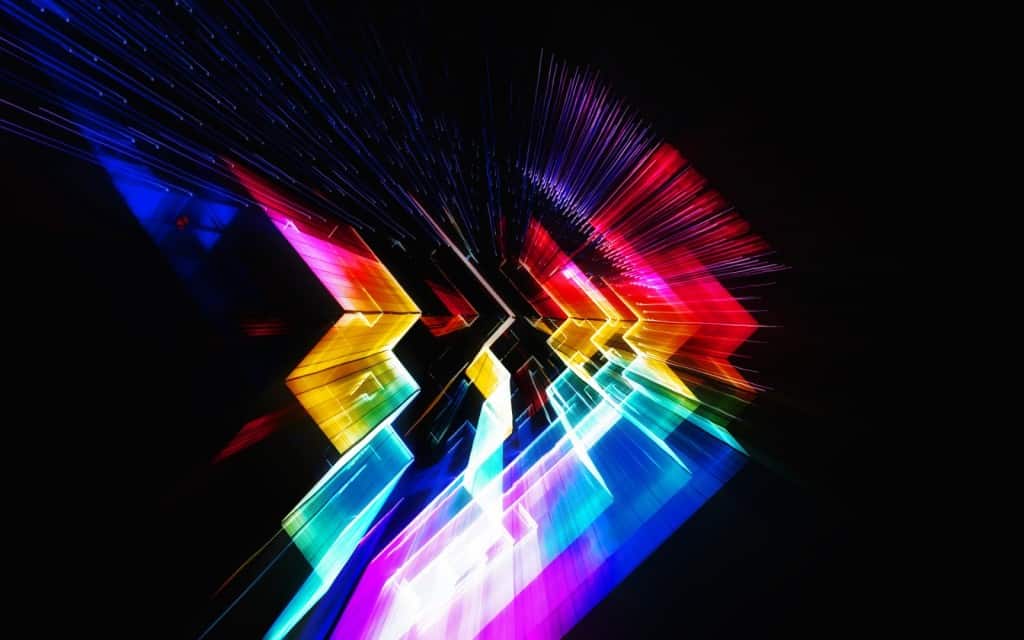 This one is based on physics and was originally thought of by Einstein himself. Imagine that you are able to move next to a beam of light by traveling faster than the speed of light. After the surpass the beam, would it look frozen to you or would it look like it is still in motion?