The internet is a wonderful gathering place for information, games, communication and images. Within the space of a decade, it has enriched our lives and changed the world for years to come. As such, it’s important that the very fabric of the World Wide Web remains in tact and that we all have reliable access to it.

However, there are times when the Internet is pushed to its limit. Either through the sheer amount of activity or through people’s reactions, sometimes it feels like the digital world is not always as stable as we like to think. Personally, we blame these ten celebrity Instagram photos that almost broke the internet when they began spreading. 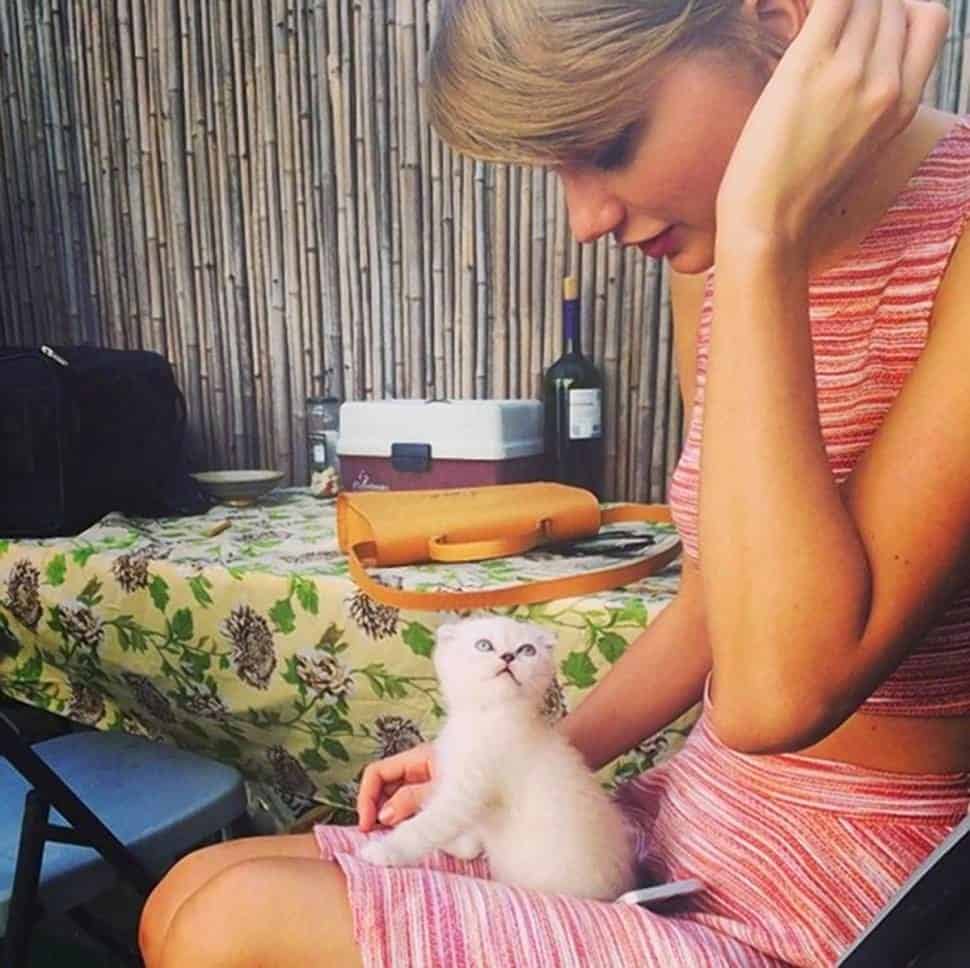 The internet loves two things: celebrities and photographs of cute kittens. Here we see a combination of them both in one image. This is just dicing with death. 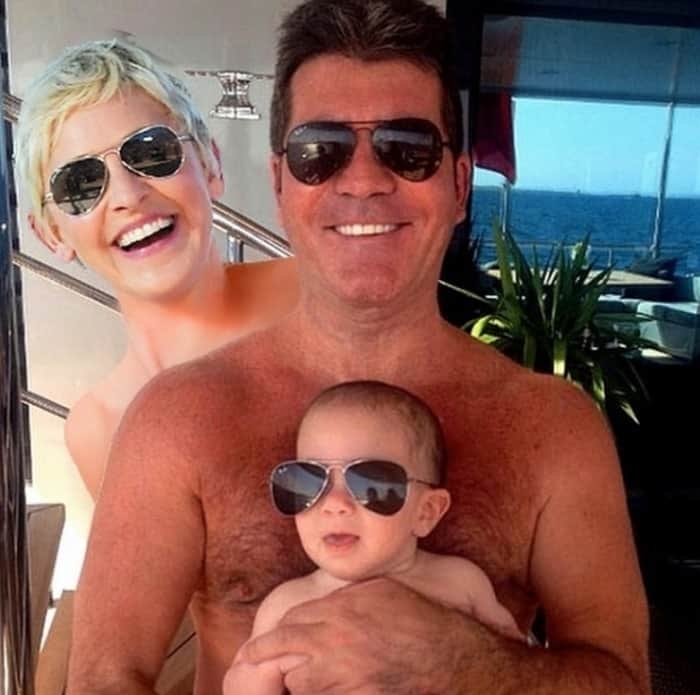 Okay so it looks fake, but that doesn’t change the fact that a small corner of the internet probably went haywire for a second when it looked like these two celebrities had been fraternising. 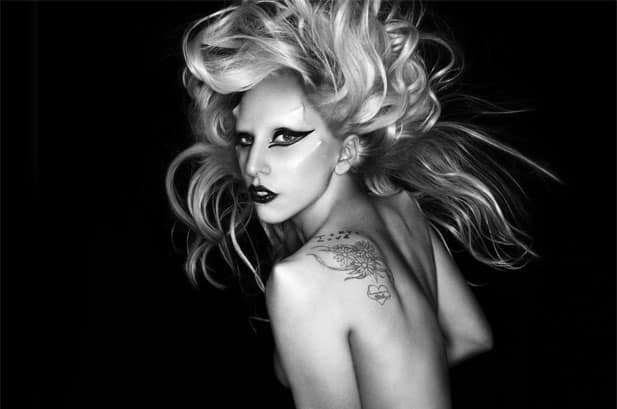 Considered to be this generation’s Madonna, Lady Gaga is no stranger to having odd photographs taken of her. However, this one just seems a little bit…bizarre for some reason. 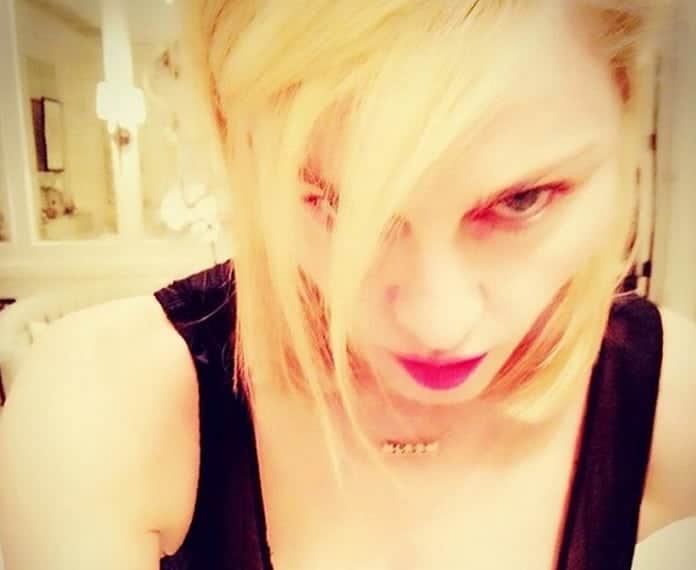 Speaking of Madonna, here she shows the world that she’s not yet lost her ways. The internet probably quivered when her cleavage began making the rounds. 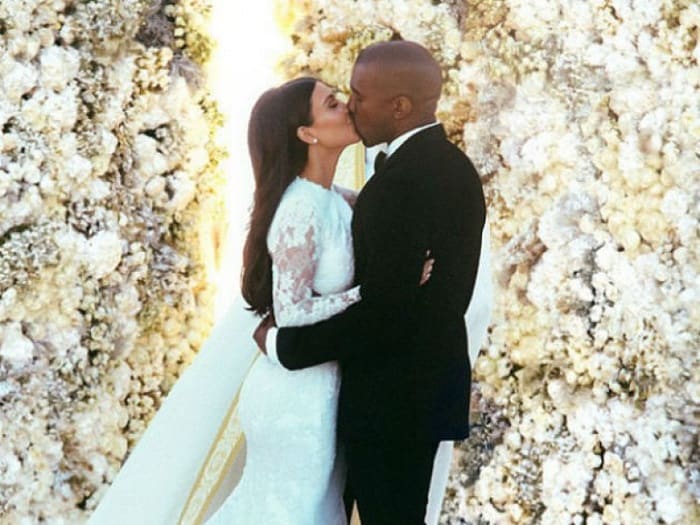 Okay that’s enough of the boobs and bizarre photographs. Let’s have a nice one. Here we see arguably the most famous couple in the world embracing. 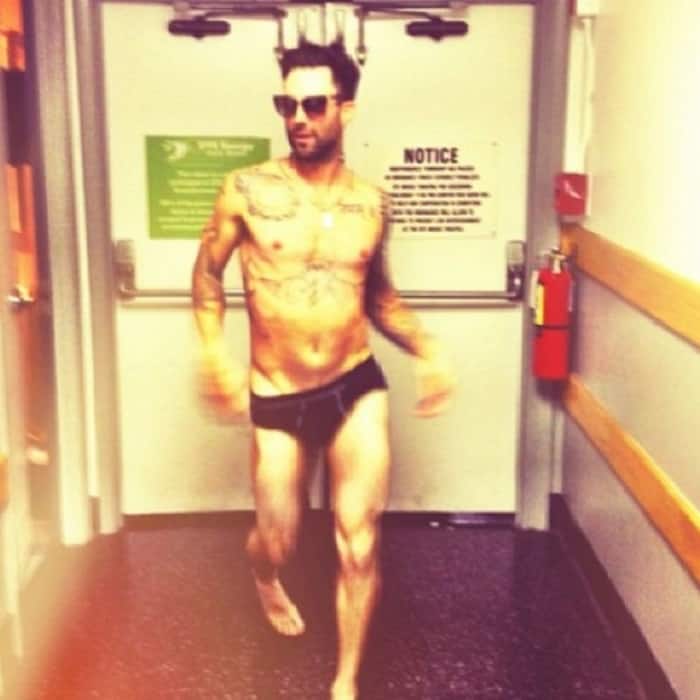 Okay back to weird photos again. Here we see the lead singer of Maroon 5 strutting his stuff as his girlfriend snaps a picture. Ladies, contain yourselves. 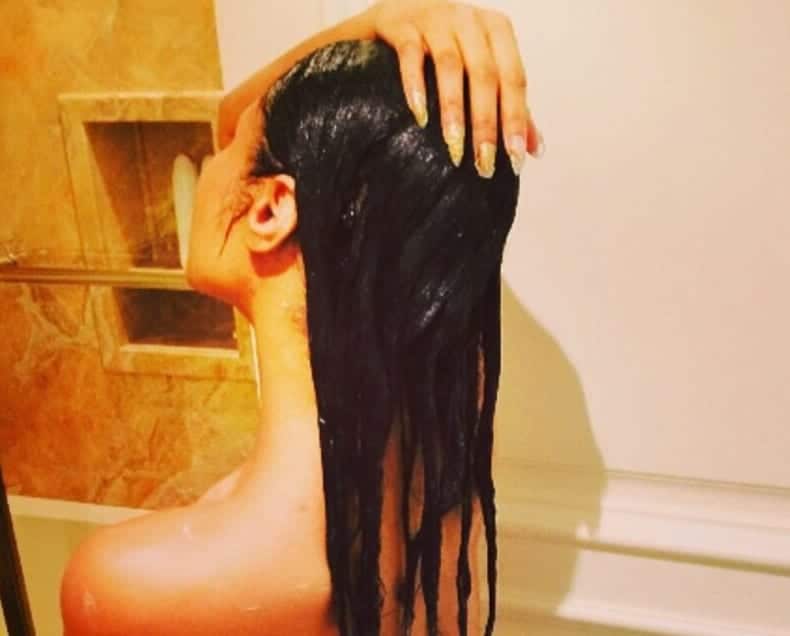 It’s not just the men who are exposing themselves for the internet. Nicki Minaj’s semi-nude photo has probably been saved to many hard drives by now. 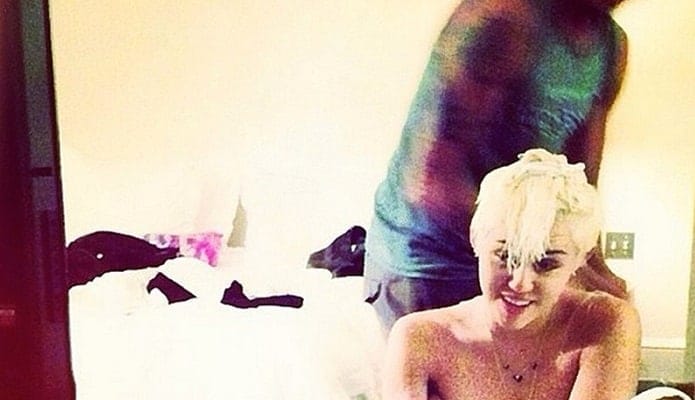 “semi-nude photos of celebrities” certainly seems to be the winning formula needed for breaking the internet. This one gets bonus points for actually having an Instagram filter. 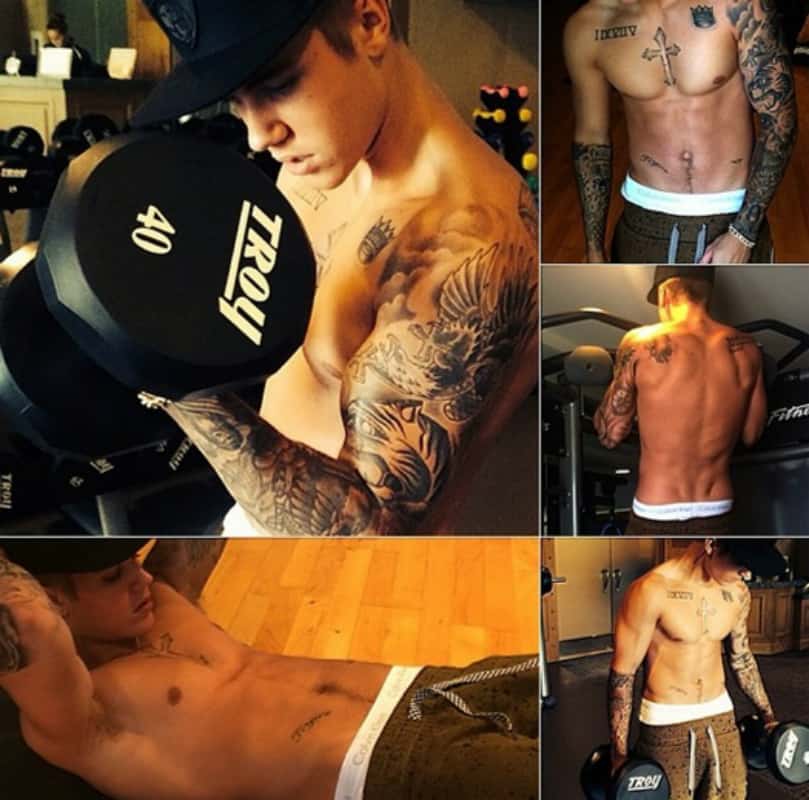 Love him or hate him, it’s not hard to see how a few photographs of him working out with his shirt off would inevitably make a few servers almost blow up.

The Most Retweeted Photo Of All Time! 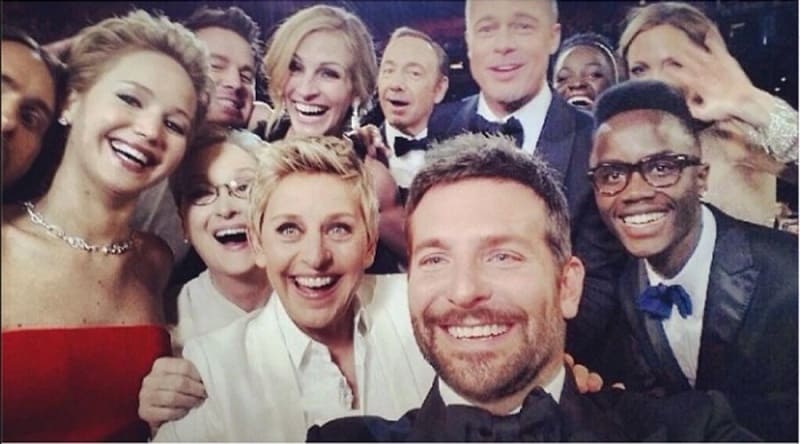 And here it is, the celebrity photograph that has been circulated so many times, it’s a wonder we’re even here to write out this article. How many times has it been shared? Only an estimated two million!