It’s a hard enough task to get into Hollywood or achieve greatness as an artist all on its own. Many try, but few people succeed at such a high level. That makes it even more impressive for those that had to deal with adversity on their way to the top. From freak accidents that gave actors disfigured hands to major ones that required amputation, here are some of the most notable actors and artists that had to overcome these kinds of obstacles. 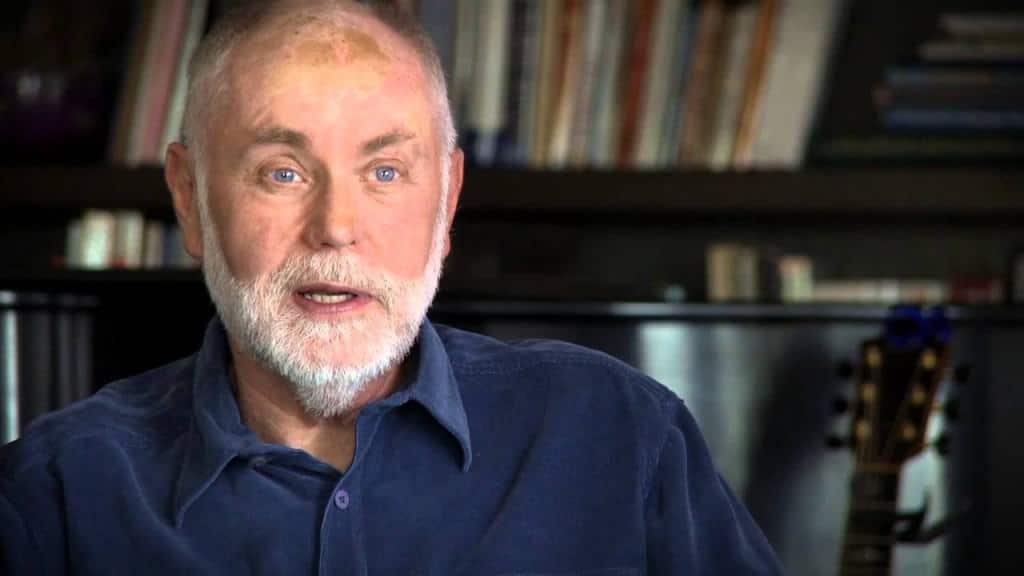 The famous coroner from CSI is actually missing both of his legs. At 31 years of age, an 18-wheeler truck crushed both of his legs in a car accident, requiring both to be amputated. 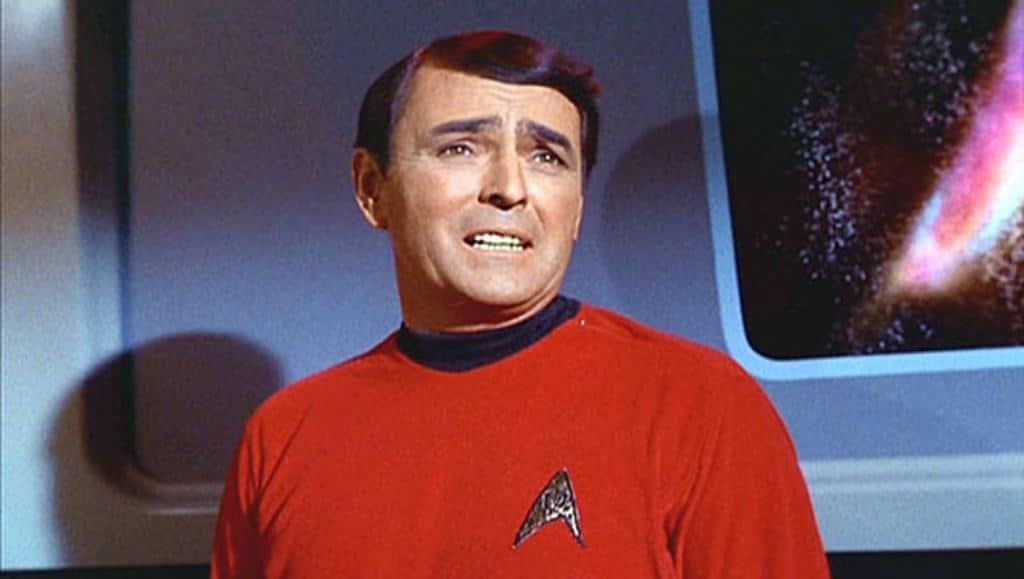 Serving in the military in the 1940’s, Doohan was shot six times on D-Day. Four bullets hit his leg, but one bullet to his right middle finger causing it to be amputated. He kept it hidden throughout his career playing Scotty in Star Trek. 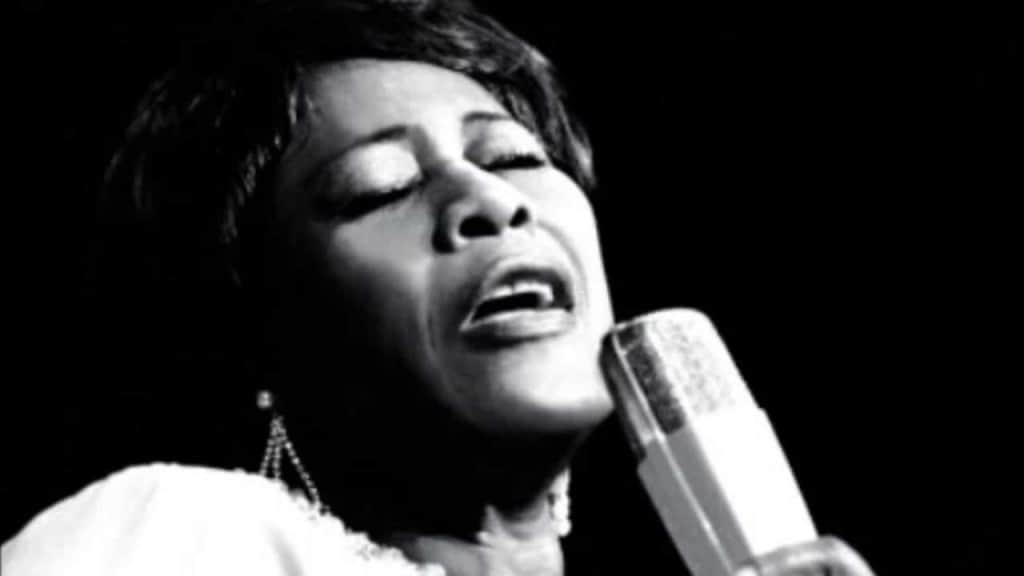 The jazz singer had a lot of health issues in her later years, eventually having to get both of her legs amputated due to complications with diabetes. Three years after, she passed away. 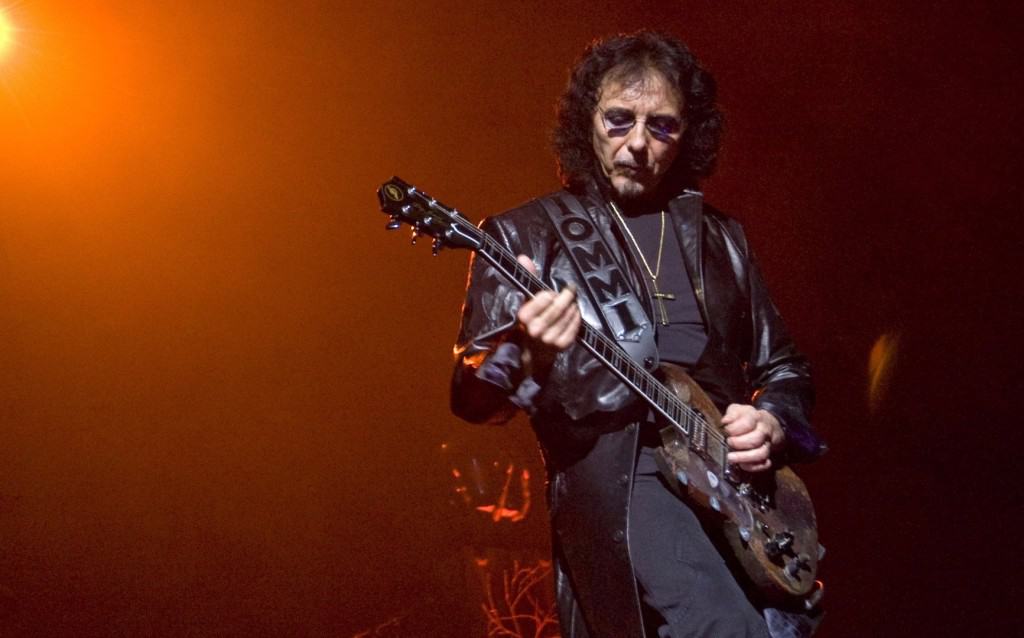 Just because you have missing fingers doesn’t mean you can’t be a lead guitarist. Iommi lost parts of his middle and ring finger on his right hand in a factory accident, but was able to alter the way he played and famously performed with Black Sabbath. 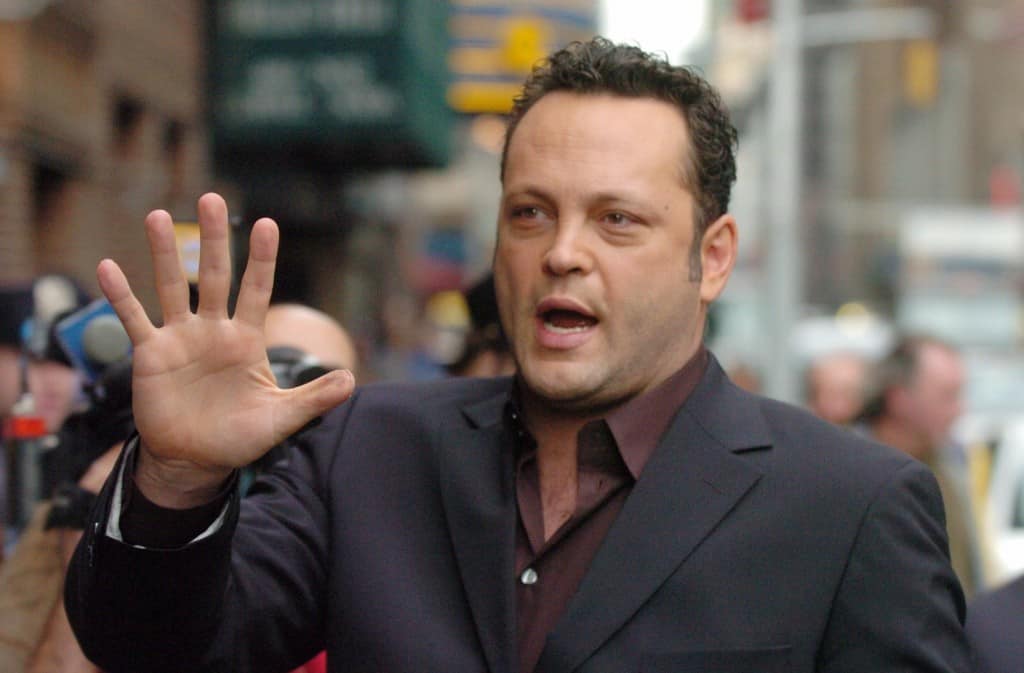 At 17 years of age, the now famous comedian had the tip of his right thumb severed in a car accident. Hilariously, he refers to it as “penis thumb,” which is something Vaughn would obviously do. 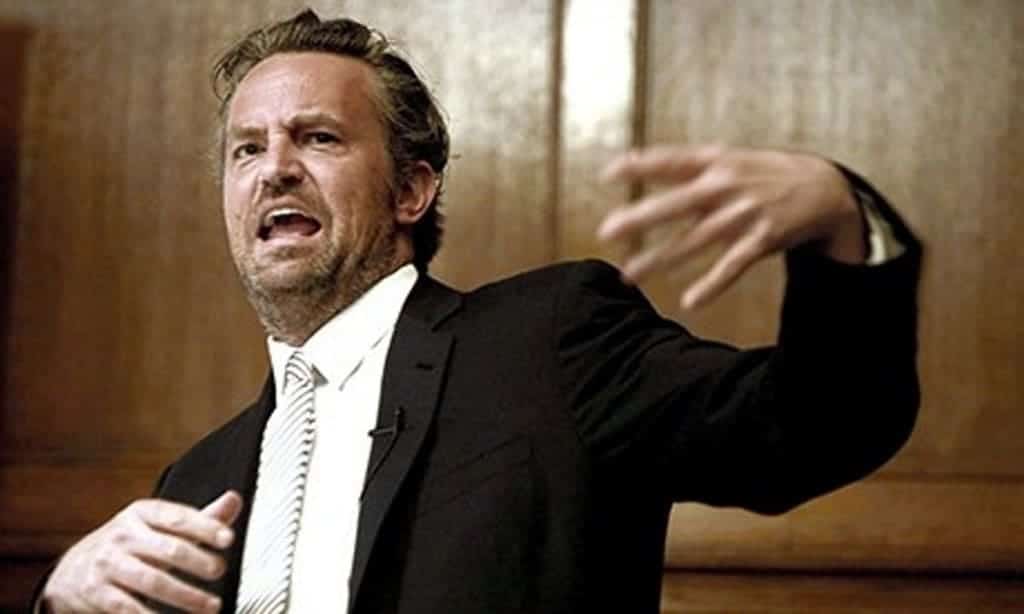 One of the cast members of Friends always had part of his middle finger missing on his right hand. The accident occurred when he was young and his finger was the unfortunate victim in a door slam. 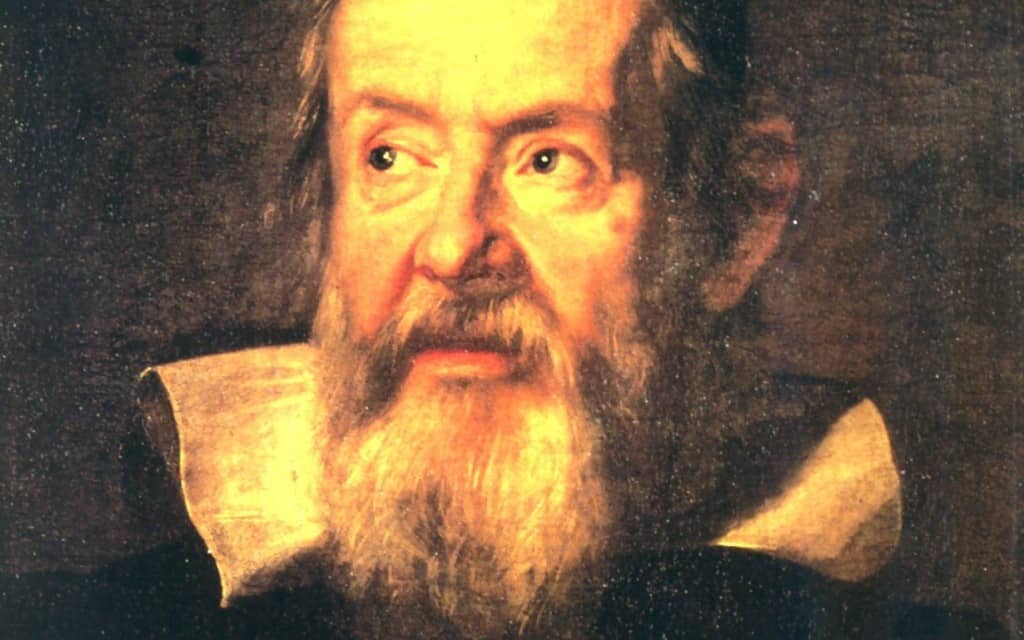 The greatest thing about Galileo’s fingers being severed was that it happened after he died. Three fingers were cut in the process of moving his body to his final resting area in Florence, Italy. Two of those fingers were found in 2009 after they went missing since 1905. 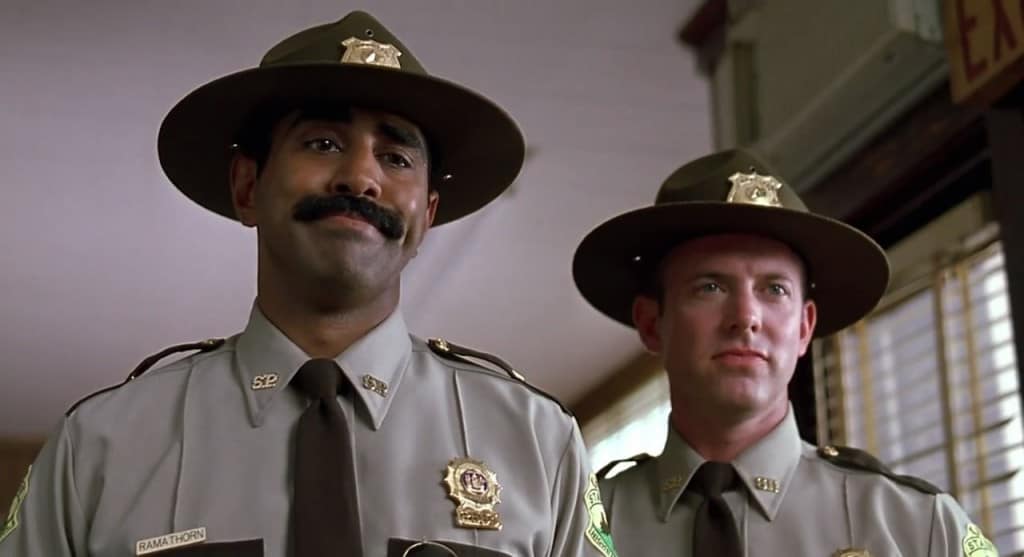 Famous for playing the character Rabbit in Super Troopers, the Broken Lizard member wasn’t born with his right leg. That didn’t stop him from eventually being a basketball captain at his high school and part of the original P90X workout program. 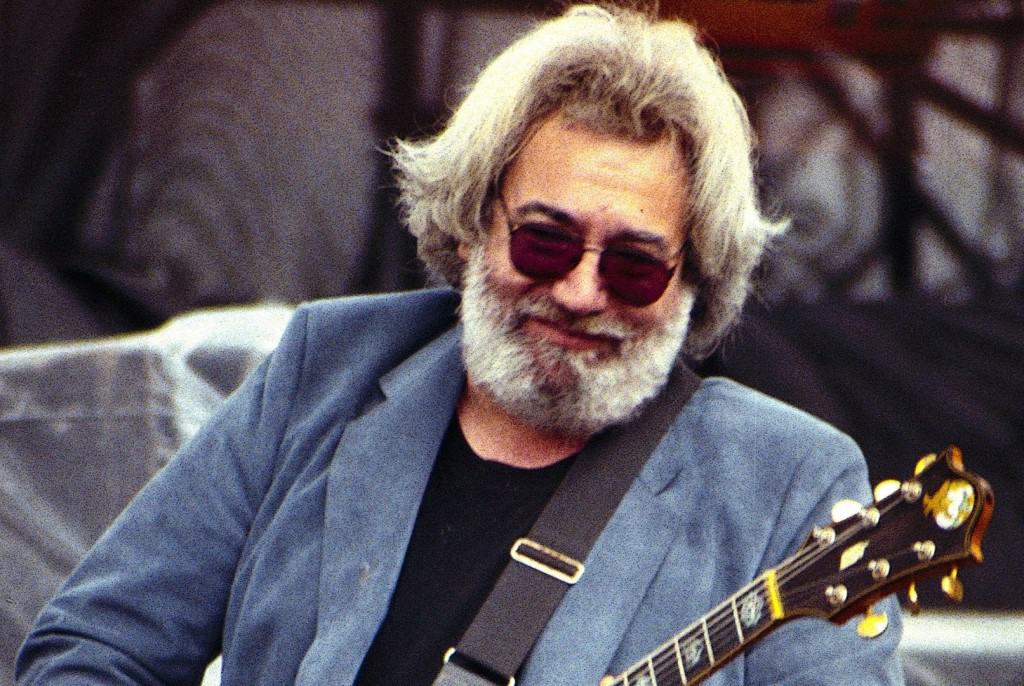 Another famous musician with missing fingers is Garcia, who famously performed with The Grateful Dead. Two-thirds of his right middle finger were severed when his brother accidentally chopped them off cutting wood. 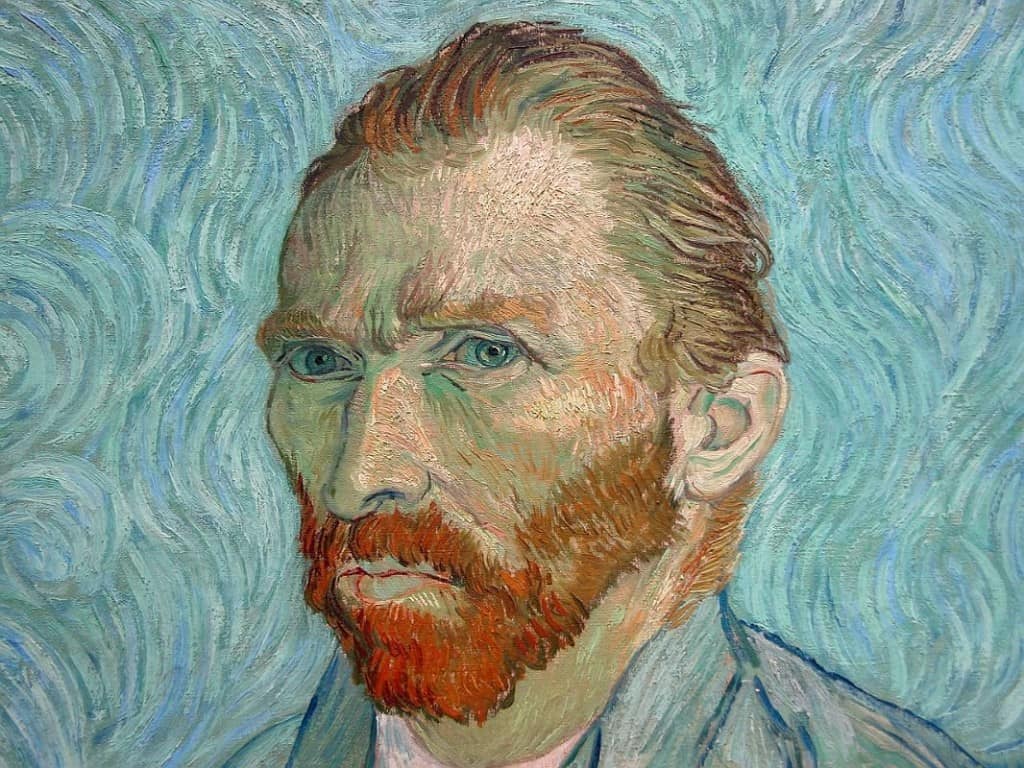 Perhaps one of the weirdest stories comes from the famous Dutch painter. He cut off one of his own ears and gave it to a prostitute.