10 Famous Meme Stars And Where They Are Today

Internet memes are a cultural phenomenon that spreads from one person to another online. Fun fact – The word meme was coined by Richard Dawkins in his 1976 book The Selfish Gene, as an attempt to explain the way cultural information spreads. We have laughed and poked fun at our friends, mainstream media as well as society at the expense of these meme stars. We couldn’t escape these famous memes even if we tried. After showing up on our digital devices over a thousand times for different reasons, we may sometimes forget that the stars of these jokes are actual people with real lives. Here are 10 famous meme stars and where they are today. 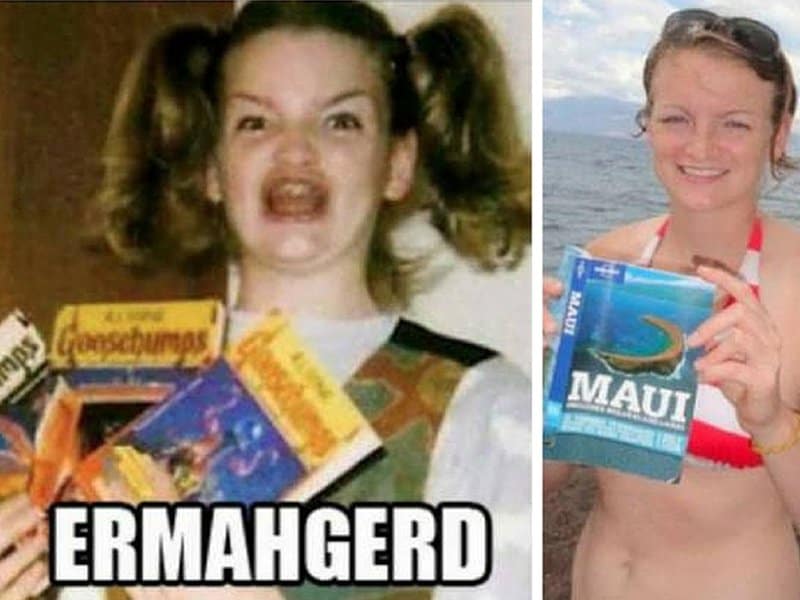 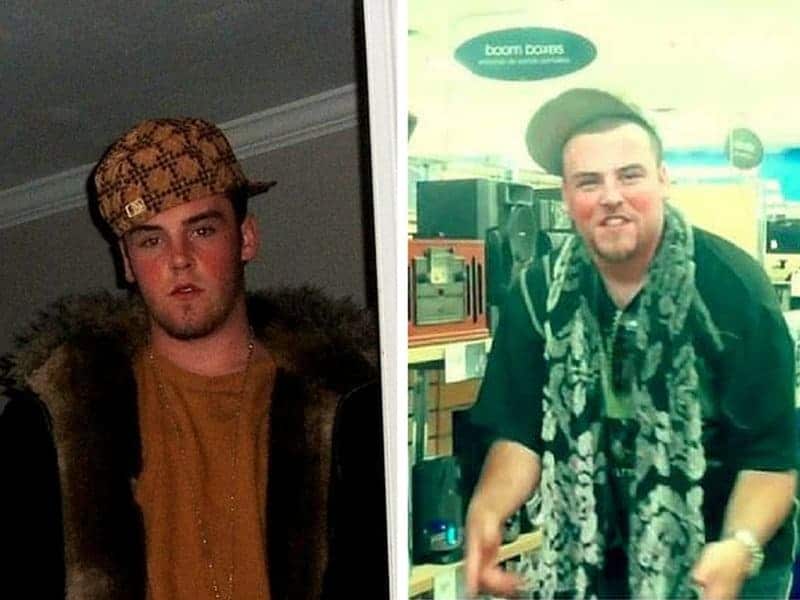 The Scumbag Steve meme was revealed to be taken by Blake Boston’s mother herself. After becoming internet’s famous punching bag, Blake still continues to write rap and dress the way he chooses to. 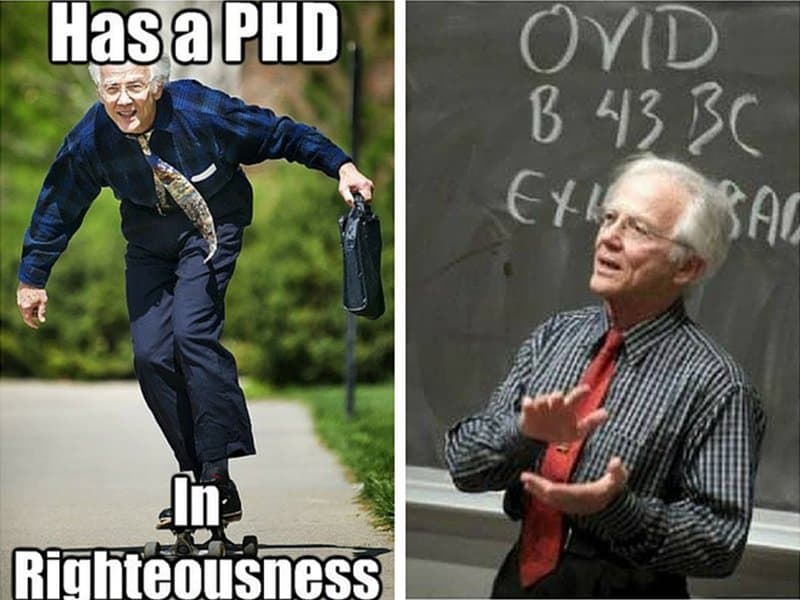 Tom Winter, the skateboarding professor, was a dear meme to many internet users. Tom has currently skateboarded into retirement and still believes that “You can roll, but you can’t hide.” 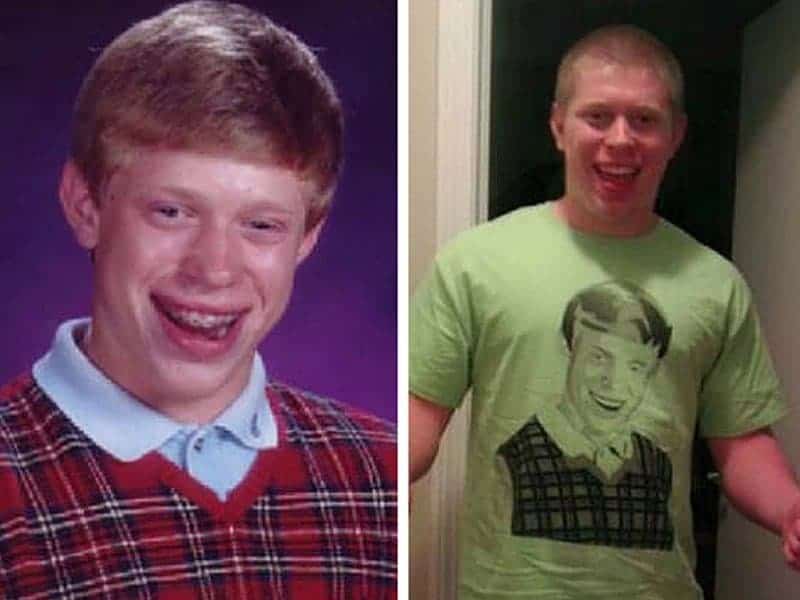 Kyle Craven, commonly known by his Internet nickname “Bad Luck Brian” is now a 26-year-old guy who lives with his wife and dog in Ohio and builds churches for a living.

I Feel Your Pain 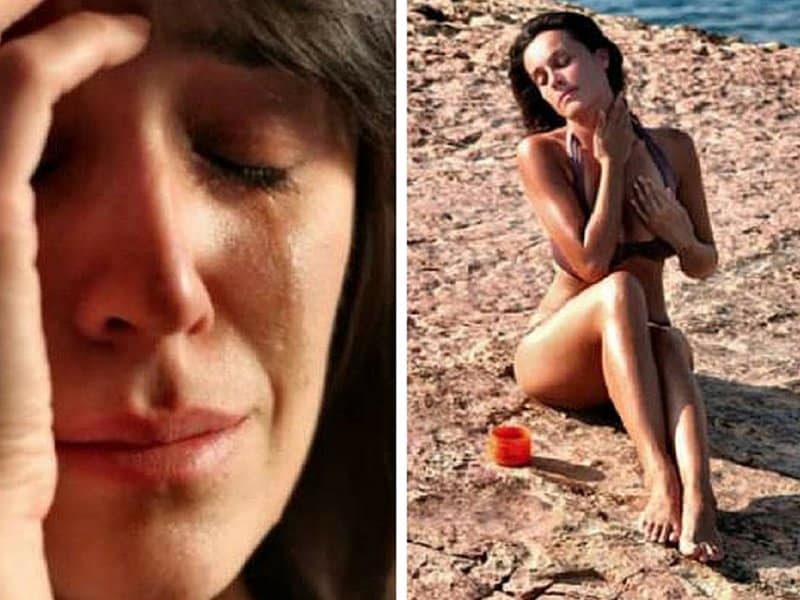 Italian model and actress Silvia Bottini has always felt your pain. Her latest message to us all is “First of all I’m an Actress, eventually a Makeup Artist and accidentally a #FirstWorldProblem #MEME” 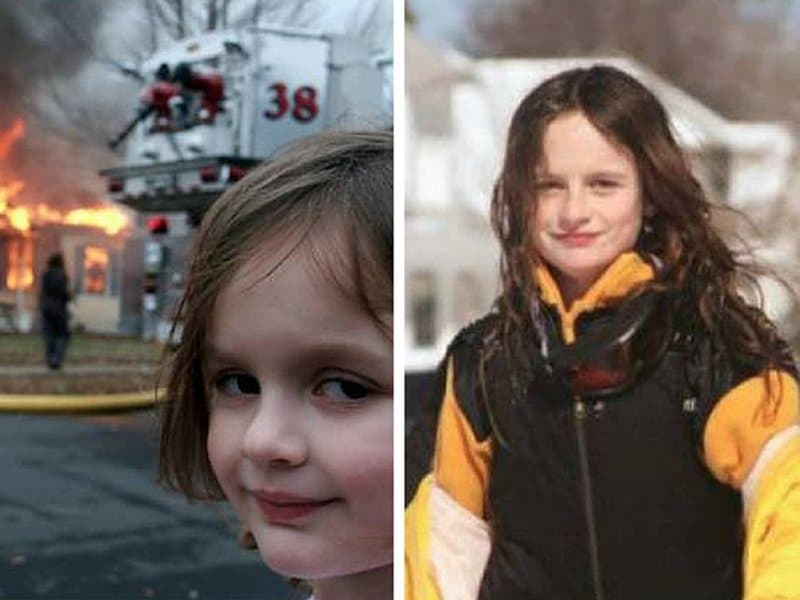 Disaster Girl aka Zoe Roth became an internet sensation when she just happened to be watching a local fire department performing a training exercise and her dad snapped this perfectly time and creepy photo of her sinister expression. Zoe will be completing junior year of college soon. 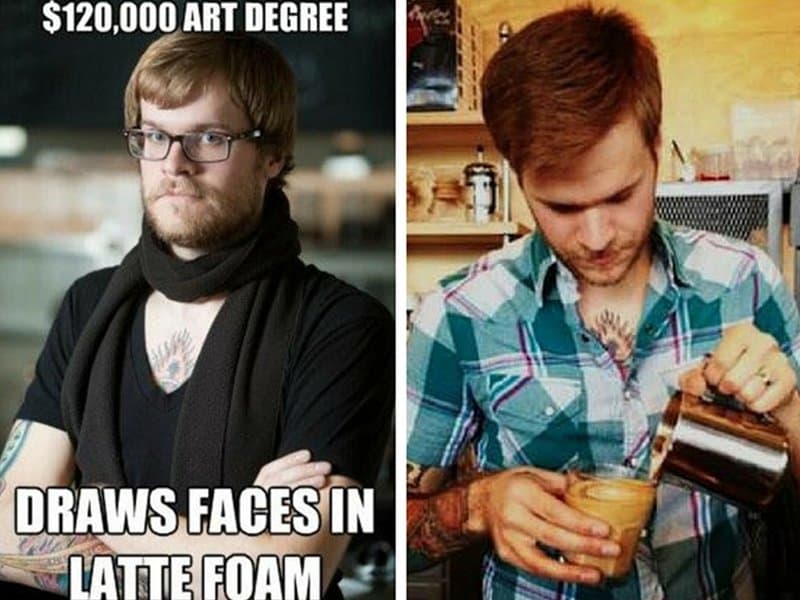 Dustin Mattson is a hipster barista who is pissed that he is famous for being a hipster barista. Unfortunately, Mattson is exactly what the meme is making fun of. In an interview, he had this to say “I do find it discouraging and disappointing that there was so much exposure brought to an attempt at making a joke of a culinary industry and the professional barista. To me, it’s very telling on how we laud farm-to-table food, craft beer, cocktail mixology, but it’s ok to have no respect for the specialty coffee world and the people who are committed to it.” 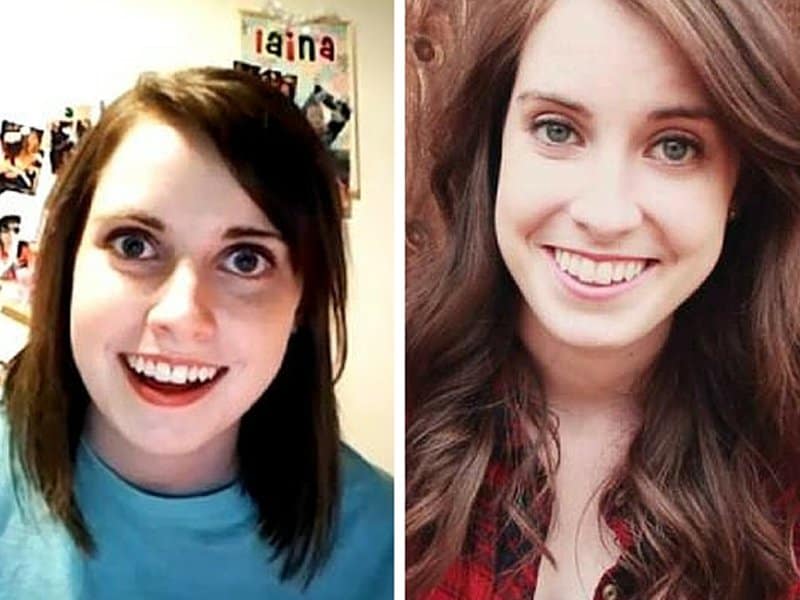 Laina Morris, a YouTuber and the creator of the viral fictional character Overly Attached Girlfriend, continues to have an incredible sense of humor and is making more hilarious videos as a full time job. 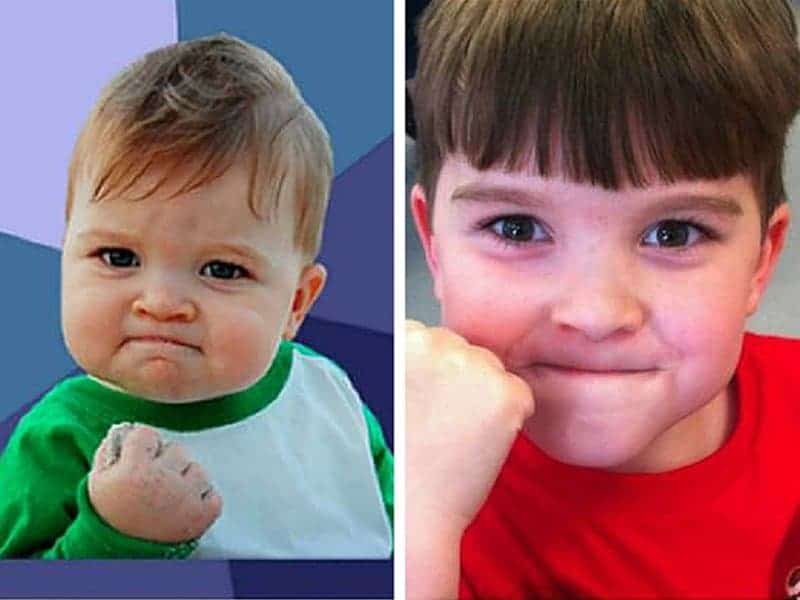 Sammy Griner, a.ka. Success kid, reappeared again last year, in a successful campaign to raise enough money for his dad, Justin, to have a kidney transplant. 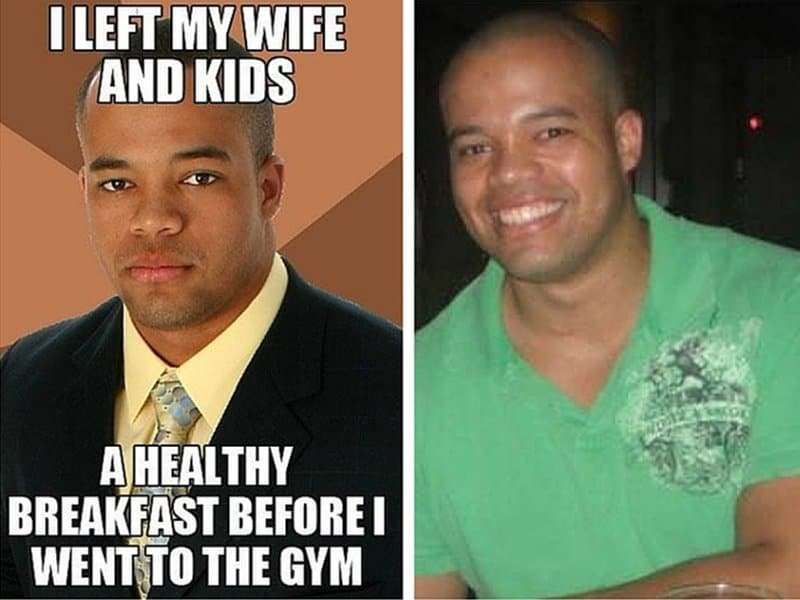 Turns out that the man featured in all the Successful Black Man memes is an actual successful black man! Taken from a ShutterStock photo titled “Handsome African American business man dressed in a black suit,” the handsome devil is an electrical engineer and professional body builder in real life.