10 Facts You Never Knew About Microsoft

Everyone knows about the good being done by Microsoft, especially their charities and the charity work of Bill and Melinda Gates. Unfortunately, not everyone knows about the horrible acts they commit as a company on a regular basis. It seems that the best way to cover up negative press is to sue and throw more money at the problem — according to Microsoft anyway. This is a list of ten terrible facts about the giant company, and some will make you wonder if the good that is done by this company outweighs the bad ones they sometimes commit. 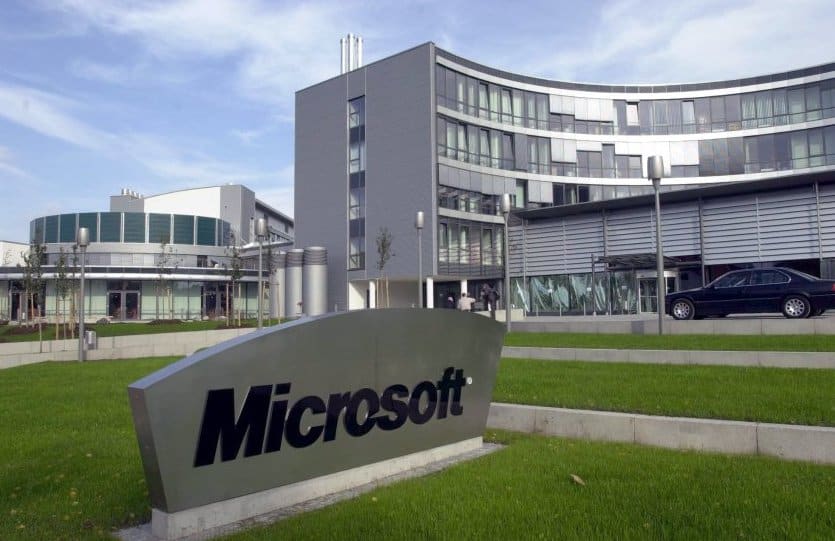 When 17 year old Mike Rowe decided to create a website using his name as a pun — MikeRoweSoft, Microsoft saw red. They attempted to sue him to change the name, but said that he would settle the case out of court. That is when Microsoft offended him by offering him $10. After this offense, Rowe countered with $10,000. After much public dismay, Microsoft caved and gave him his settlement, a visit to Microsoft’s HQ, some training, and Xbox and some games. 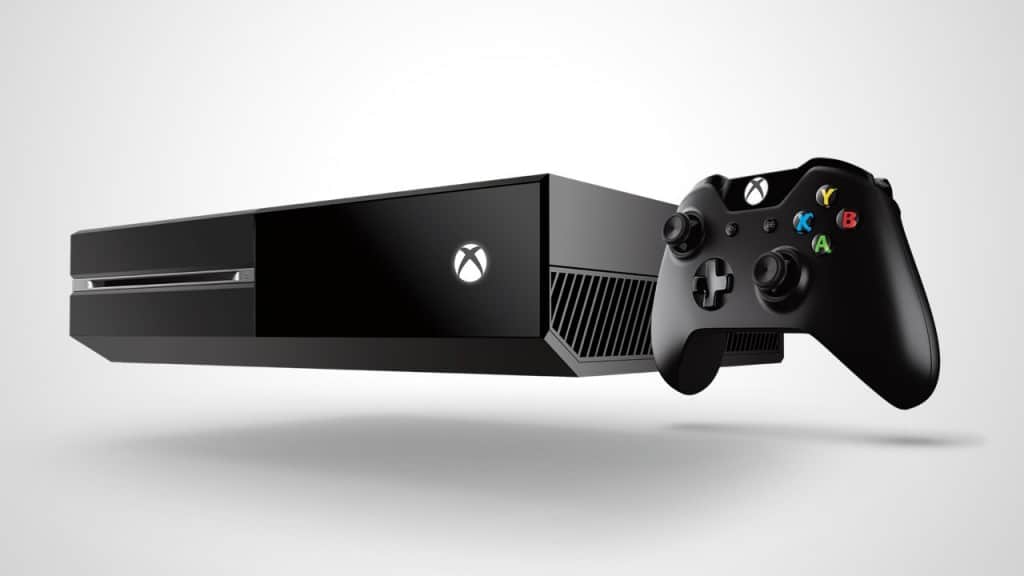 Bribery was definitely a big part of the Xbox One’s success. When it was found that Microsoft was paying $3 per 1,000 views of YouTuber’s videos containing 30 seconds of footage of Xbox gameplay, many people lost faith in their idols. A document was made public, and although it is not technically illegal, it was certainly frowned upon to think that the people many trust online were not allowed to give fair reviews of the product. 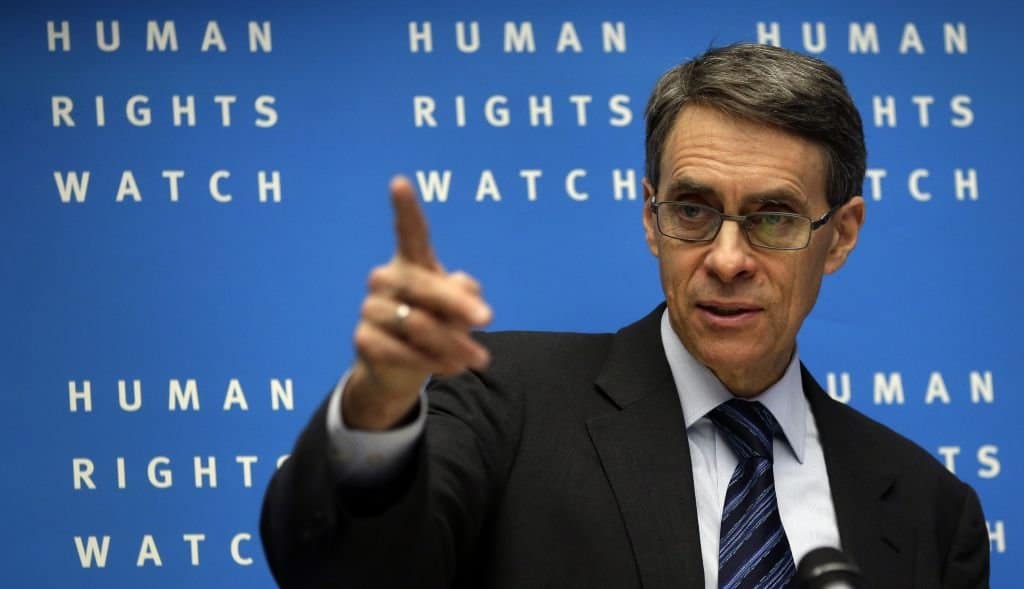 Human Rights Watch has named and shamed large American companies such as Microsoft and Yahoo as being guilty of helping the Chinese government censor the internet. Although Microsoft has not been as bad as Yahoo by actually reporting people to the government, they are far from innocent. For a company that values freedom of speech and freedom of information as much as Microsoft, they sure destroyed China’s internet freedom with “The Great Firewall”. 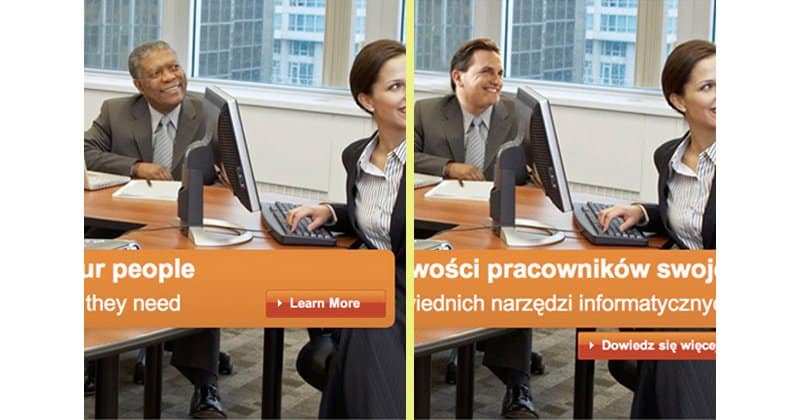 In 2009, Microsoft photoshopped an African-American man out of a company document. On the front page they instead replaced it with a Caucasian man, thinking that Poland would be more receptive to a white man on the cover than a black man. 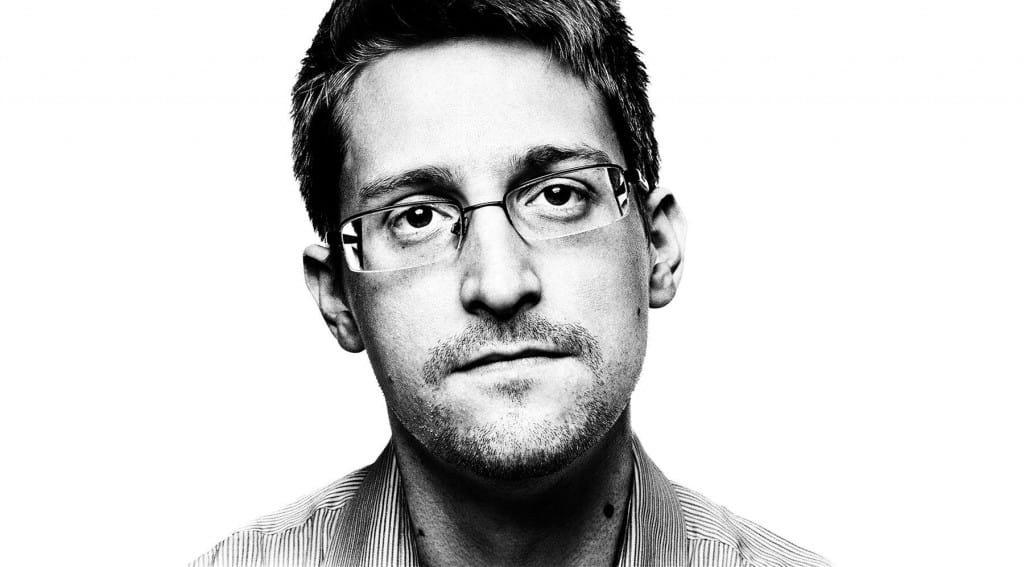 It was proven in a document leaked by Snowden that Microsoft betrayed customer privacy by giving access to things like Outlook chat, emails and thousands of Skype video calls to the NSA. Microsoft insists that they didn’t, but the evidence is damning, especially considering that in a six month period, Microsoft was served with over 6,000 criminal warrants to gather information. 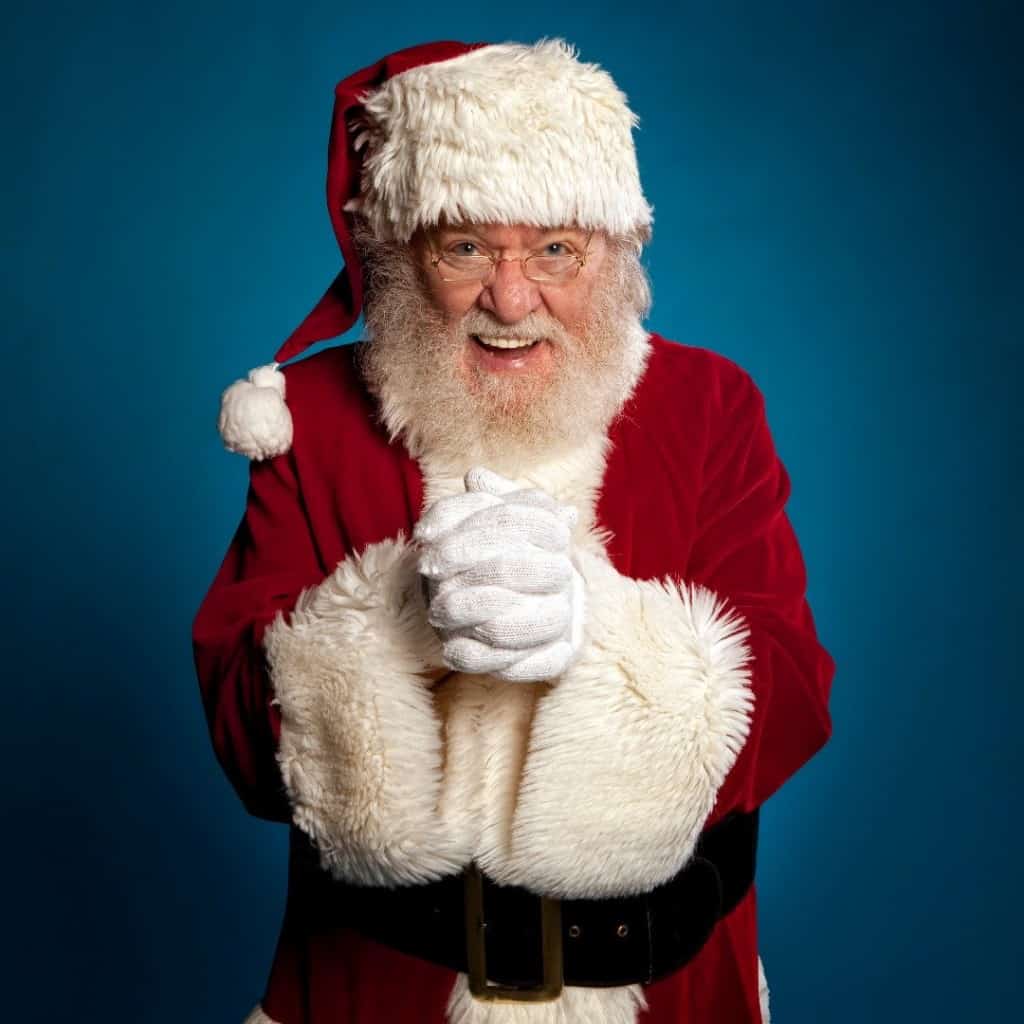 In 2007, Microsoft created a virtual Mr. Claus. The problems occurred when two girls of 11 and 13 tried asking him about pizza. Instead of talking about gifts and Christmas cheer, he starting talking about lewd sexual acts. Some users reported that he even had a criminal past he was willing to talk about, as well as was even found to swear at some users. 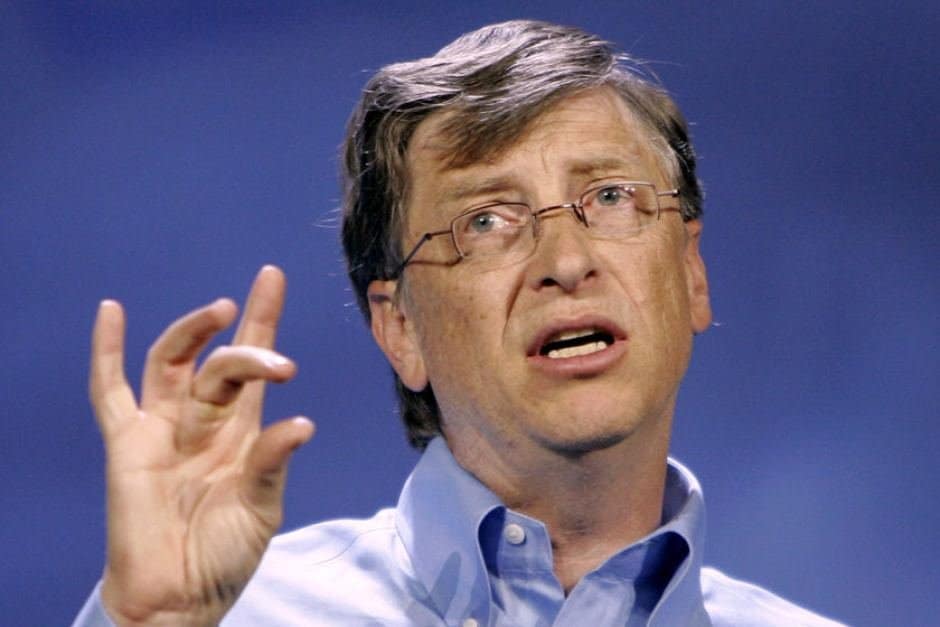 Although a somewhat admirable charity, the funds from this trust has been used in some sinister scenarios. The first is a case used to fund a juvenile prison in Texas where the kids had to live in cells covered in feces, have locked emergency escapes, and had cases where minors were abused. Apparently even the Texas state government won’t fund the prison.

The second case of charity abuse was when funds were traced to DynCorp; a defense corporation. This company has reports of human rights abuses, where people from the company have sexually abused and molested Afghan boys. This company has also been involved in sex slavery in Bosnia where girls as young as 12 were raped. All with the money from the Bill & Melinda Gates Foundation. 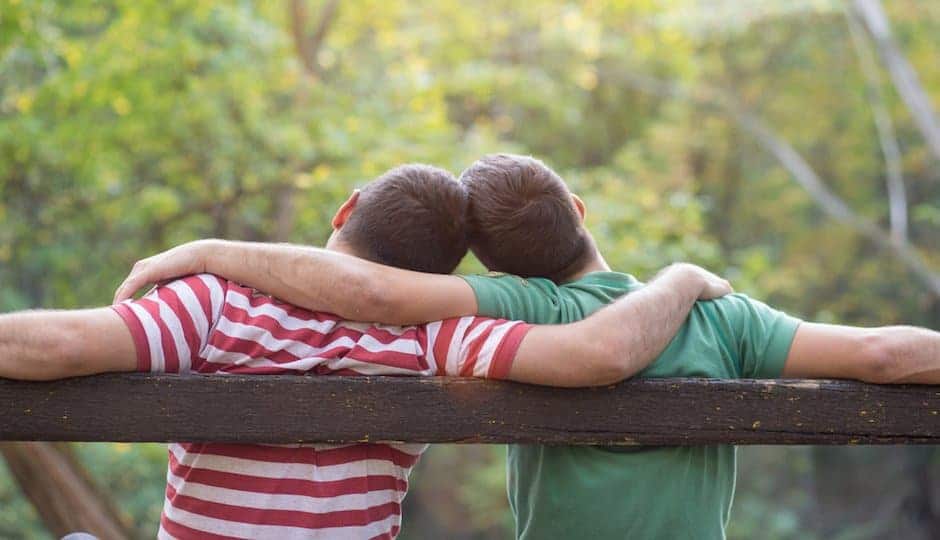 Microsoft has banned several gamers from their Xbox Live system for having names such as “TheGAYERGamer”, even if it did accurately describe their sexual status. Beyond this, players have also been stalked and abused online for having their sexual views displayed in their profile description. Steps to right these wrongs are being taken as Microsoft works with Gay and Lesbian Alliance Against Defamation.

Although Microsoft states that it’s employees get the best of everything, that is far from true. Microsoft has been known to cut employee health benefits, as well as sue their former employees for everything they own when they try to quit. The term “Velvet Sweatshop” has been created just for this giant corporation, and it’s being used by their very own employees after being worked to exhaustion. 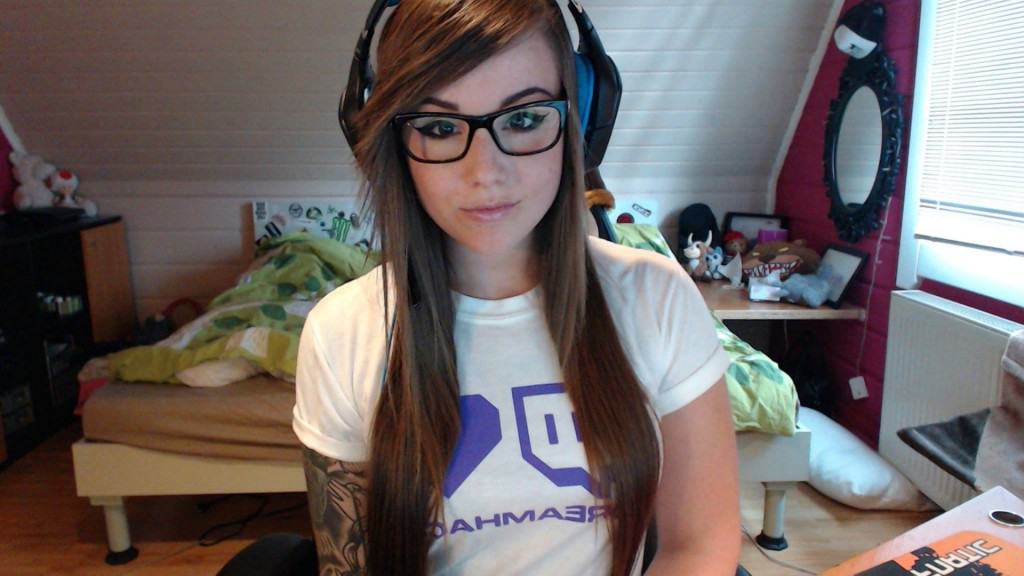 Sexism was ripe with an advertisement from Microsoft that stated, “You’d rather knit than watch me slay zombies, but hear me out on this. Xbox One is actually for both of us. Seriously.” Way to go Microsoft; it seems that they don’t realize that according to some studies roughly 50% of gamers are female.