Ah, Friends! If there is one TV show that is truly infamous in the entire world, it is undoubtedly Friends. With the likes of Ross, Chandler, Joey, Phoebe, Monica and Rachel, the show has left almost every one of us lingering on the TV or laptop screens for hours upon hours, making us laugh and bringing us joy. To this day, people are continuing to watch reruns of this phenomena that was dubbed into so many languages. It continues to be so successful, in fact, almost each one of the cast members continues to receive millions from the aforementioned reruns of the show each year! Nevertheless, there are still some facts you surely didn’t know about the infamous show. Thus, without further adieu, here are 10 of the most extraordinary facts about Friends you didn’t know.

Friends Were Originally Meant To Be Four, Not Six 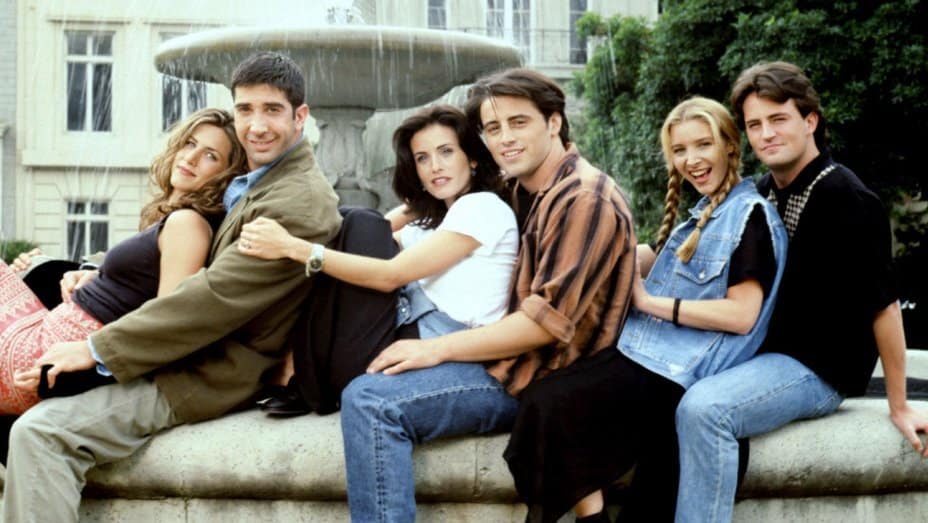 Before things changed, Friends was going to focus on the lives of Rachel, Joey, Ross and Monica. Chandler and Phoebe were only meant to be supporting characters. Good thing things turned out the way they did, because a friends cast of only four wouldn’t have been as great!

Hank Azaria Tried Twice for the Role of Joey 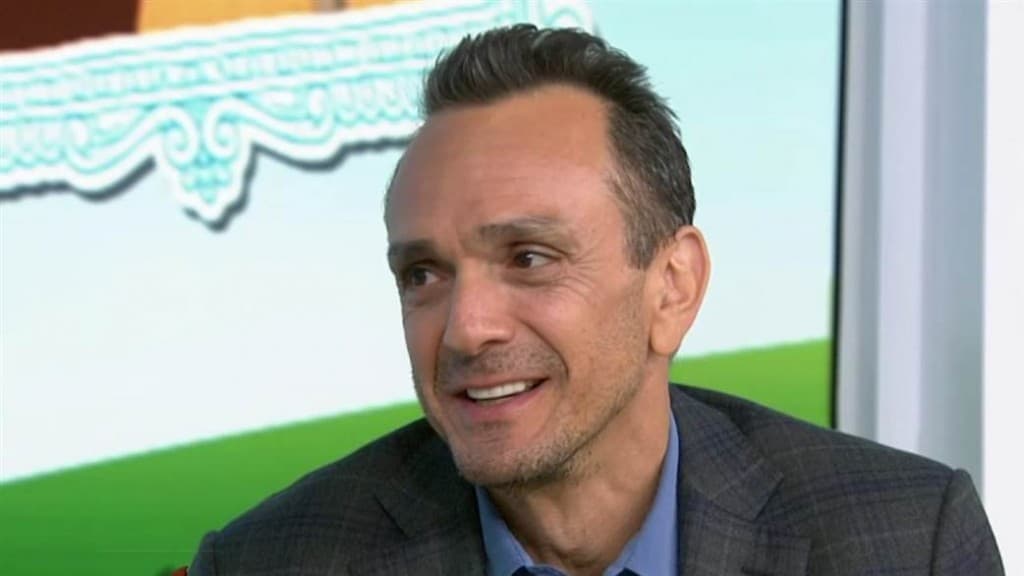 Hank Azaria may not ring any bells as a name, but you might remember the actor for his portrayal of the role of Phoebe’s scientist boyfriend David. Originally, Azaria tried up for the role of Joey twice and was turned down twice. Can you imagine him as Joey? We didn’t think so either! 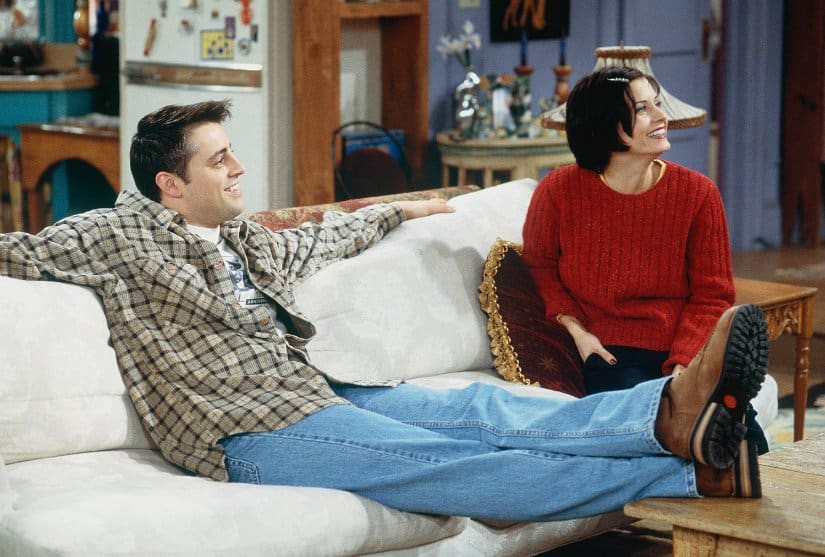 Before the casting of the show, Monica and Joey were intended to be the central couple of the show. However, after the pilot episode the idea was quickly abandoned. If you are one for crazy ideas, you’d be happy to know that the writers did give us a glimpse of this dynamic in the episode The One With The Flashback, where Joey mistakes Monica’s offer of lemonade with an invitation for sex. Awkward!

In Real Life, Gunther, a.k.a. James Michael Tyler was a Barista 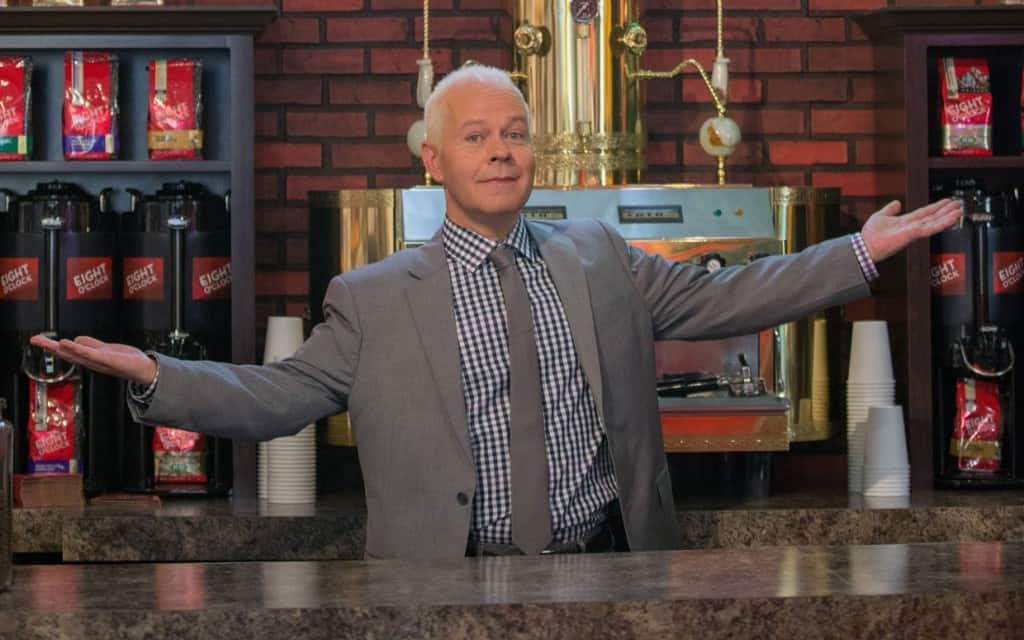 Initially cast as an extra in a nameless role, James Michael Tyler turned around his role and managed to become a supporting cast member of Friends. Now infamous for his portrayal of Gunther, James really did work as a barista before becoming an established actor. He even managed to keep his job for the first four seasons of the run of the show!

Phoebe was Meant to be Goth 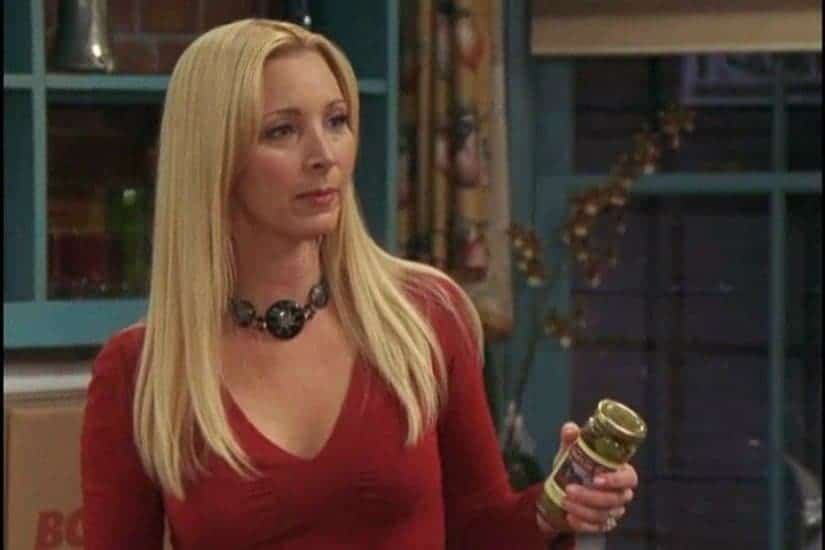 Phoebe can’t be explained with words. Crazy, instinctive and awesome, the character was originally meant to be a goth girl! Friends would definitely had been far more weird than it turned out to be if Phoebe was goth, don’t you think?

Right Before the Show Premiered The Cast Took a Group Trip to Vegas, For a Reason! 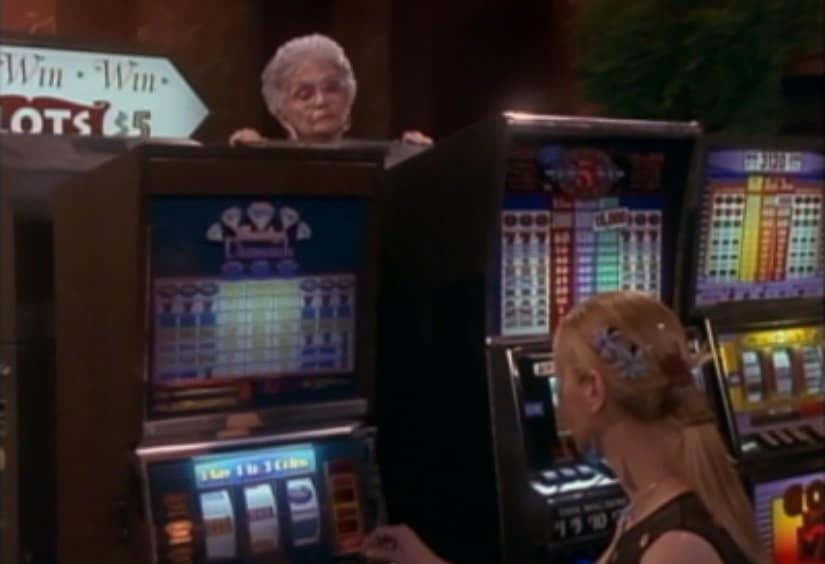 Right before the first ever episode of Friends aired on the TV screen, the cast of the show took a group visit to Las Vegas and they did so for a very particular reason. Expecting for a show to be a huge success, director James Burrows told them that once the show airs, they wouldn’t be able to go anywhere without being hounded, thus they went to Caesars Palace. This location was later featured in the show itself in the Vegas-centric episodes of Friends!

Phoebe and Joey wanted to be a Couple 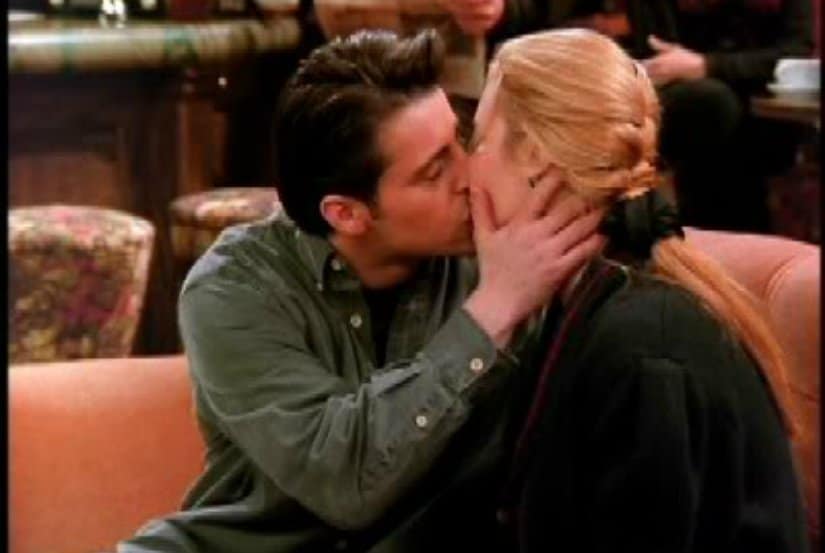 Lisa Cudrow and Matt LeBlanc offered the writers a crazy idea. They asked them, what if Phoebe and Joey had been secretly hooking up for years? It would have truly made sense and it would have made for a great storyline subplot, but the writers thought it would have been out of tune with the tone of the show. Nonetheless, a cool idea indeed!

The Refrigerators Were Real 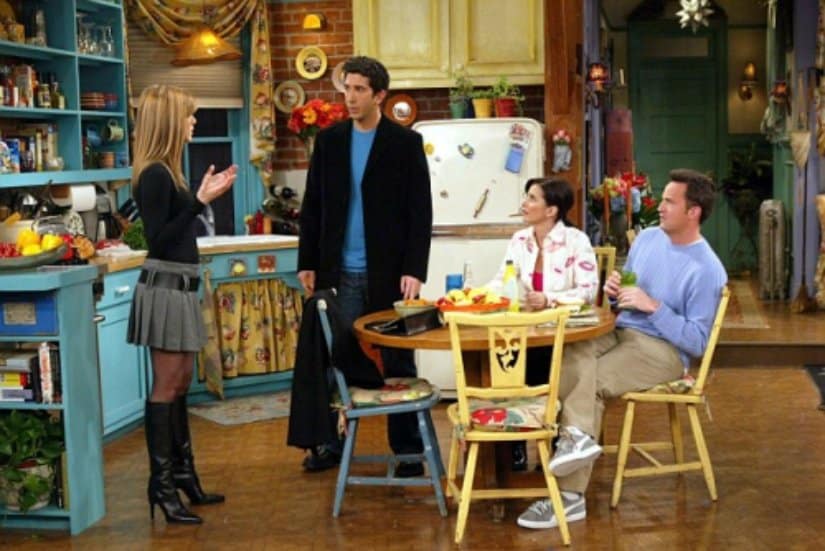 The set of friends is quite infamous. However, did you know that it had working refrigerators? That’s right the two refrigerators, really worked. What’s more the one in Monica’s apartment was always kept stocked with drinks for the cast and crew, while the one in Joey’s was generally empty. Much like they are in the show!

Everyone Of The Cast Has Locked Lips With Everyone Else 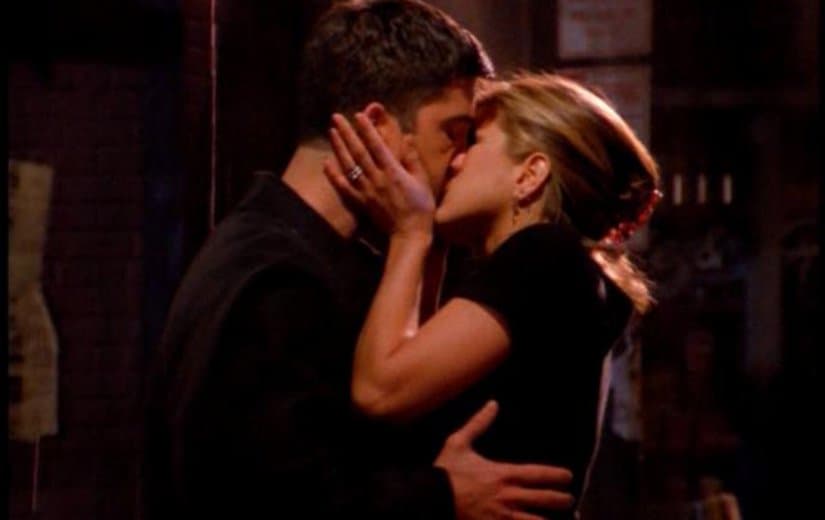 It may sound shocking, but it’s true! As die-hard fans of the show will tell you, with the exception of Monica and Phoebe, every other conceivable kiss between a combination of two characters has happened. This of course includes a few off-screen moments and hypothetical ‘what-if?’ episodes of the TV show. However, it’s still awesome!

A Monica And Chandler Subplot Was Changed At Last Minute, Because Of 9/11 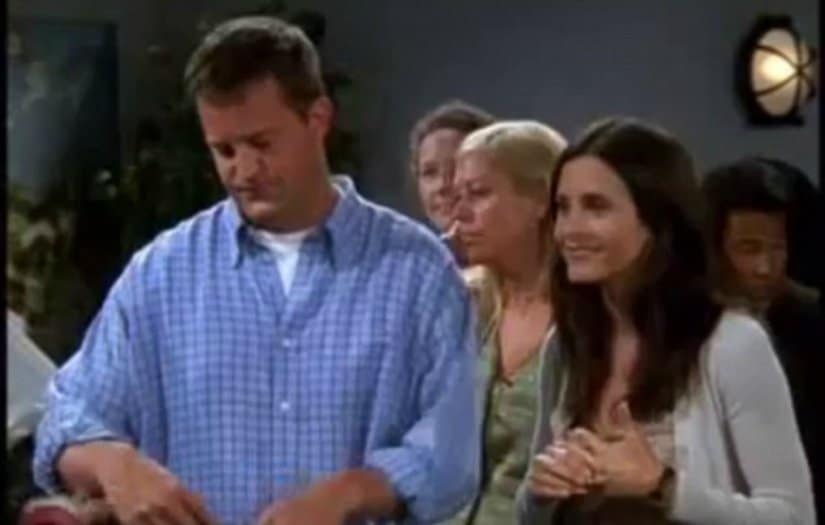 Filmed a couple of weeks before 9/11, a subplot of Monica and Chandler for The One Where Rachel Tells Ross episode of season 8 of Friends was quickly pulled from the show. The reason? It would have played out badly in light of the events of 9/11, because it featured an interrogation by airport security. The fun scenes have since been released and they are hilarious!