10 Facts You Never Knew About Marijuana

There is a massive debate regarding marijuana spreading across the United States, as some states have begun decriminalizing the usage of weed for medical and recreational purposes, while the federal government and a few slower states still have not decided upon the matter. Colorado was one of the first to try their hand at using marijuana for medical purposes, and their economy has flourished because of this, while drug charges and arrests have diminished greatly. Marijuana can be a wonderful plant at times. Here are ten marijuana facts that should give you the munchies. 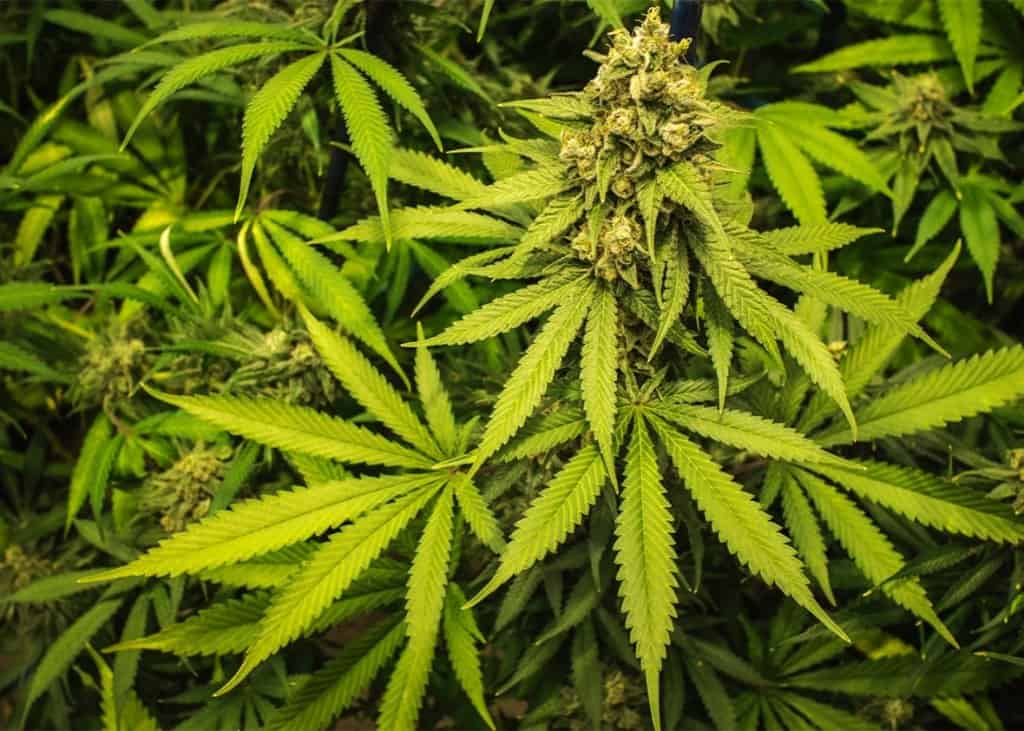 Around 800,000 citizens are arrested within the United States in connection with marijuana use or sale every single year. 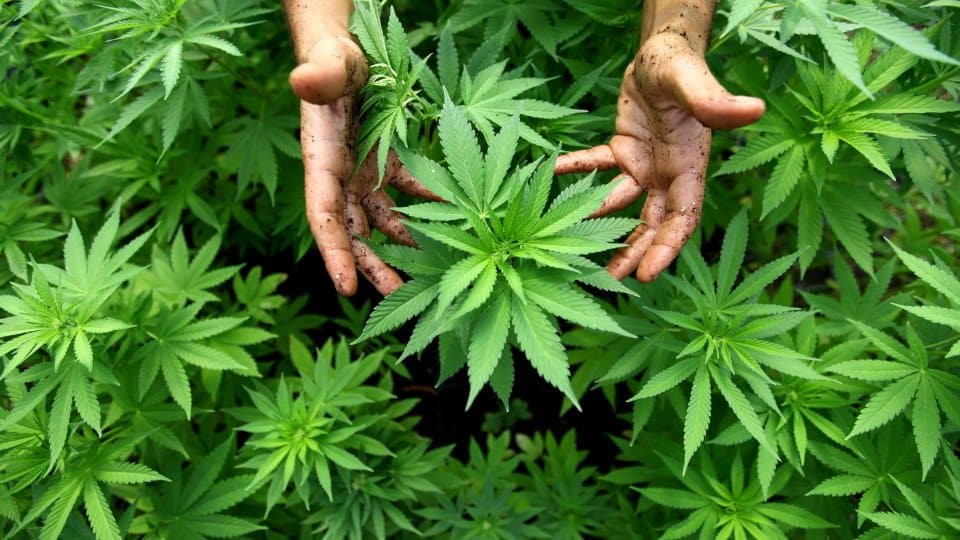 Research has actually proven that marijuana can kill cancer. The weed has a compound that freezes cancer cells in their tracks, changing the fatal outcome of some cancer strains completely. 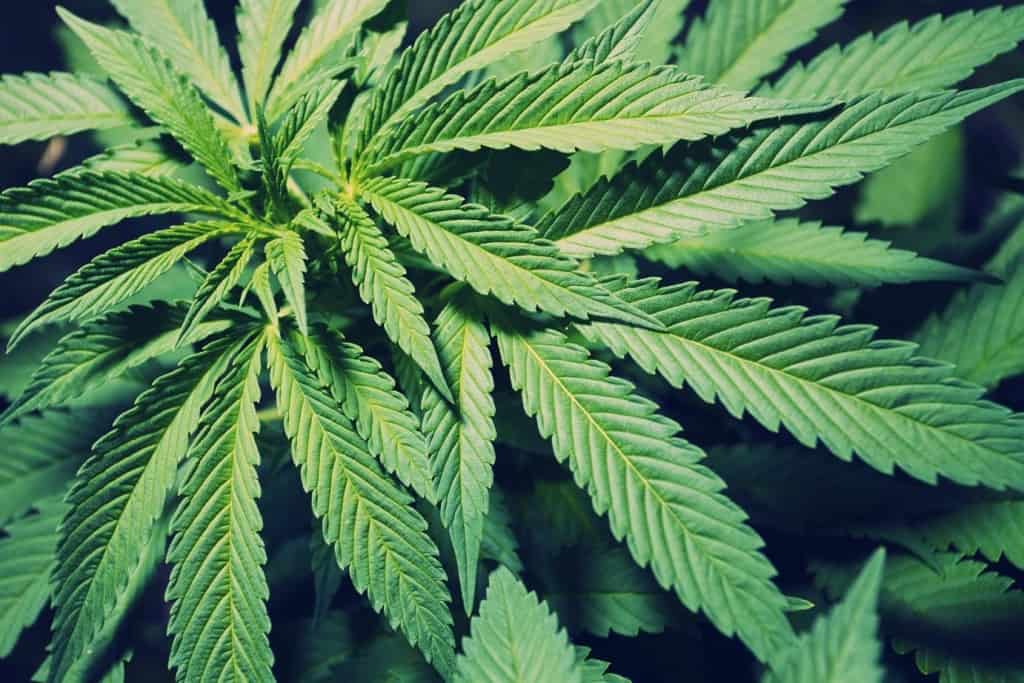 George Washington actually grew marijuana on his farm, while Thomas Jefferson owned his own hemp farm, and even wrote the Declaration of Independence on hemp paper. Obama, Clinton, and George W. Bush have all admitted to using weed in a recreational manner. 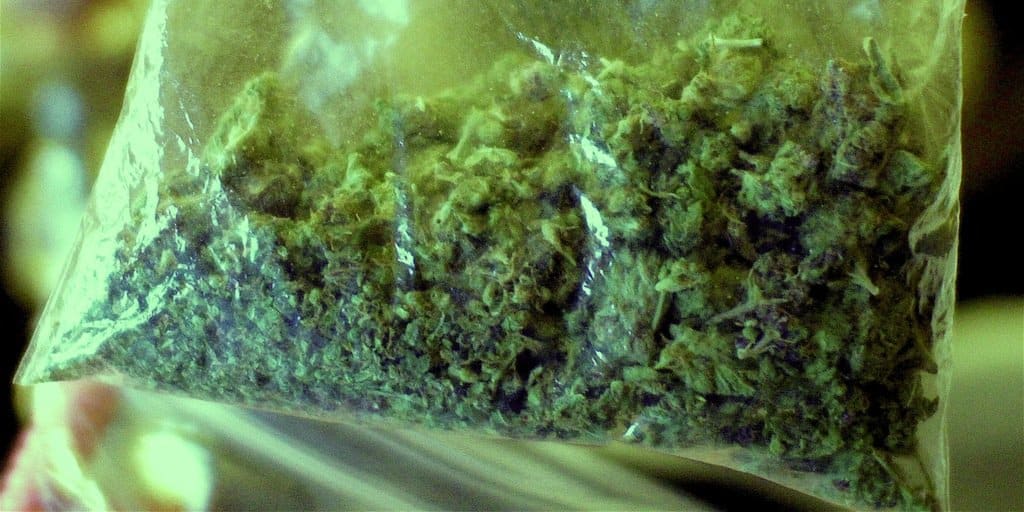 Selling just $10 worth of marijuana to an undercover cop is enough within the US to earn you a life sentence in prison without the chance of parole. 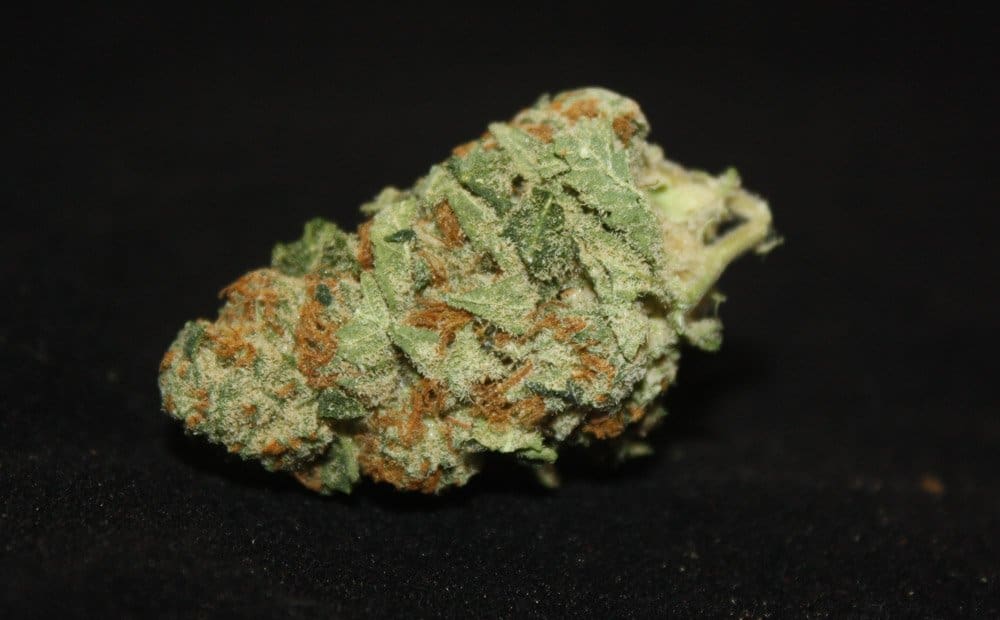 Legalized marijuana has turned into the fastest growing industry in the country during the 2015 year. Reports claim it is bigger than the organic food industry in some places. 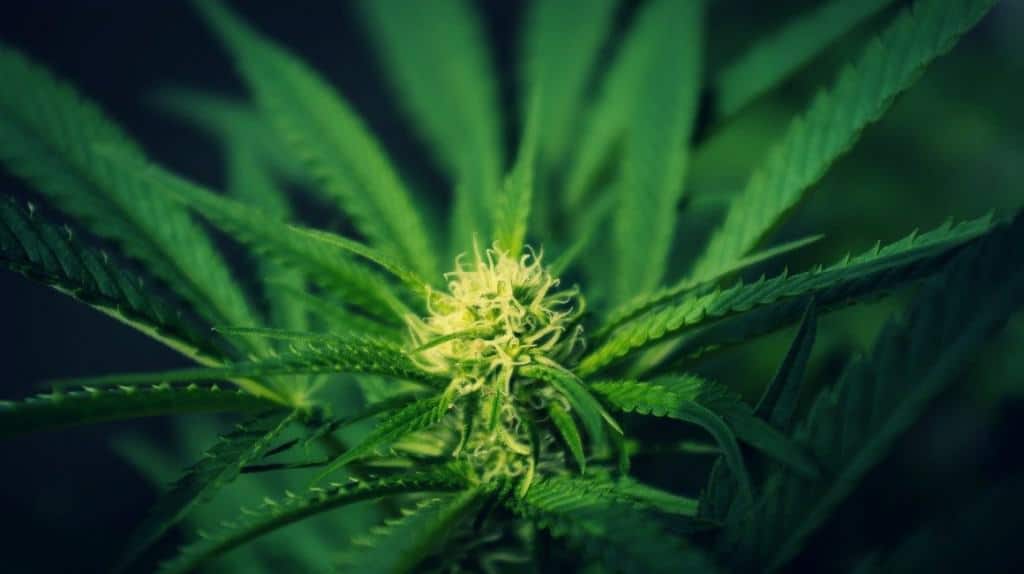 It is impossible to die from an overdose of marijuana, unlike alcohol or tobacco. It would require 750 joints in a single sitting in order to overdose from the substance, which is impossible. 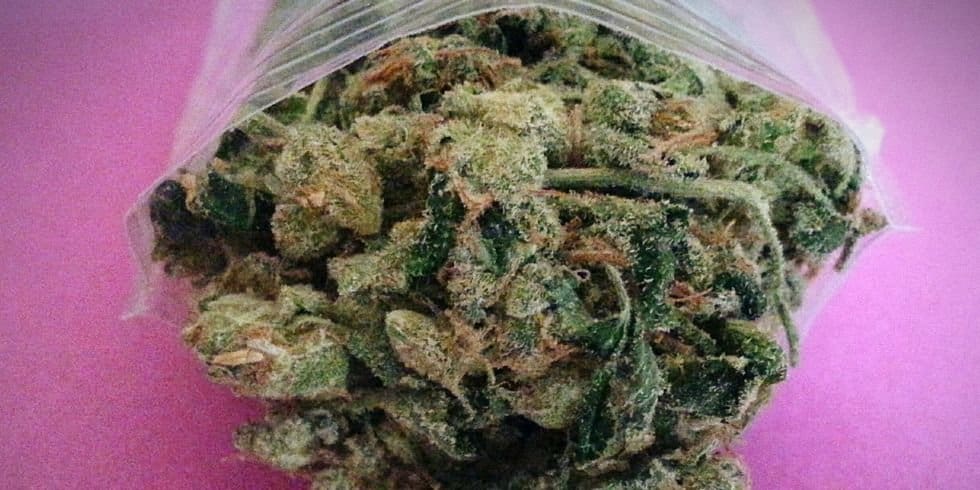 Hemp is not actually marijuana, as it does not produce tetrahydrocannabinolic acid (THC). This compound plays the most important role in getting you high. 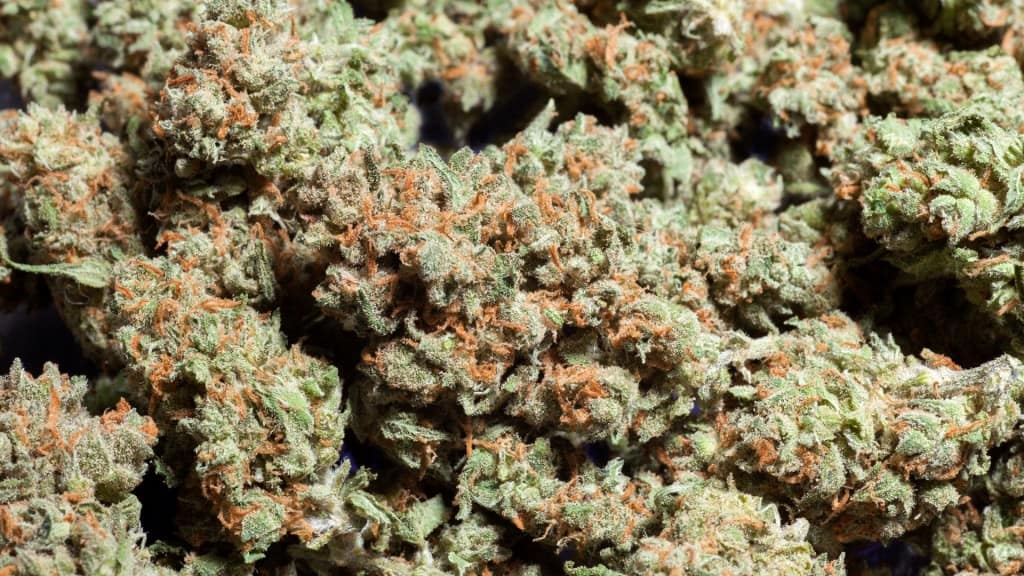 The air surrounding both the Colosseum and the Pantheon in Italy contains trace amounts of marijuana, though not enough to get you baked. 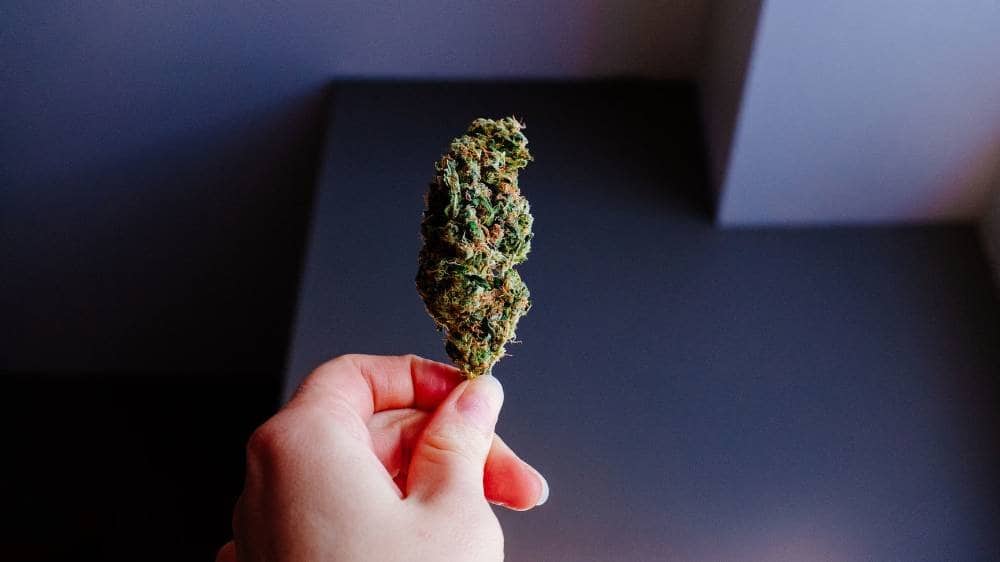 Marijuana actually dates way back to 2737 B.C., when ancient Chinese Emperor Shen Nung wrote about the properties of weed to alleviate rheumatism and the pain from gout.

There are just two countries in the world that allow the unhindered possession, sale, transport, and growth of marijuana: North Korea and Uruguay.