10 Facts About Cloning You Never Knew

Cloning has long been a massive subject of science fiction, but we’re entering into a world of modern day science where it is completely possible. Cloning is still pretty controversial, unfortunately, but some scientists and companies are still working on a daily basis to ensure the field is advanced in some form. It all stems from curiosity, of course, like all science. These smart individuals want to see what they can accomplish. So far we’ve mostly only seen animals. Here are ten facts about cloning that will double your intelligence. 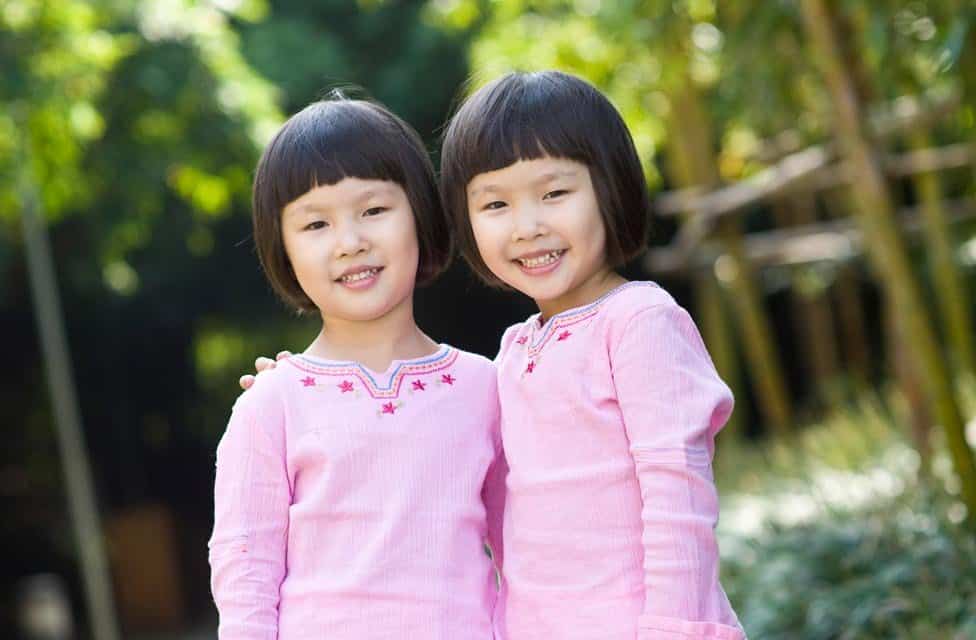 The actual term “cloning” was originally coined by John Haldane during a speech he gave back in 1963, not in a science fiction novel. 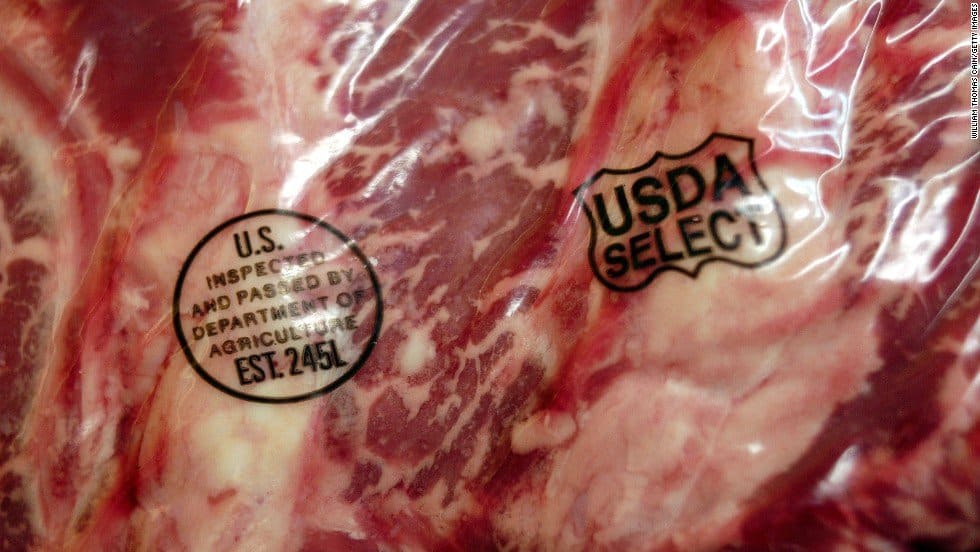 The FDA, who monitor all food substances being sold, have approved the sale and distribution of animal products that stem from clones animals and offspring. 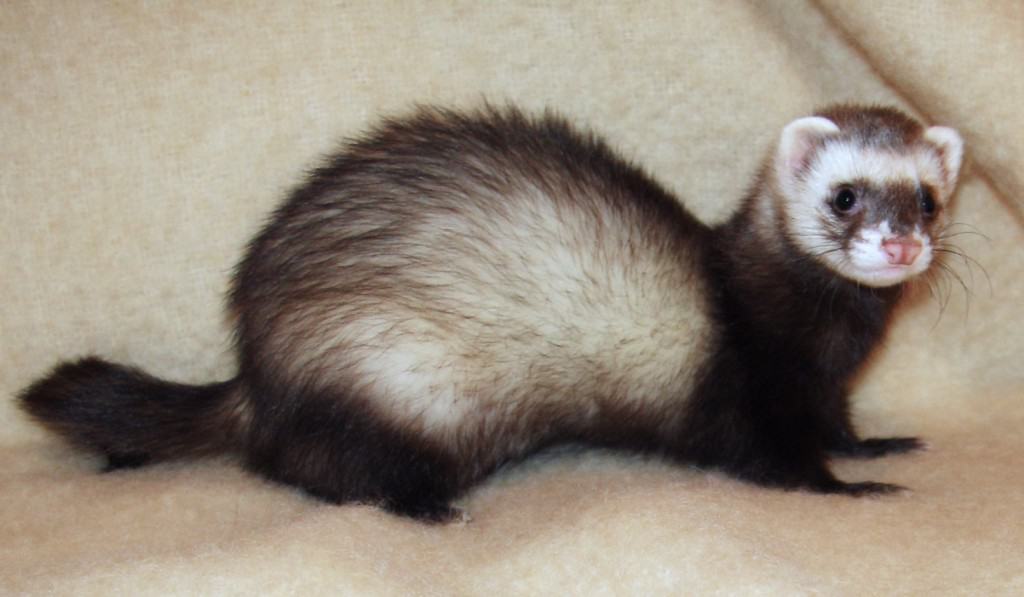 One of the more recent animals to have been successfully cloned comes in the form of a ferret back in 2006, which was used to study cystic fibrosis. 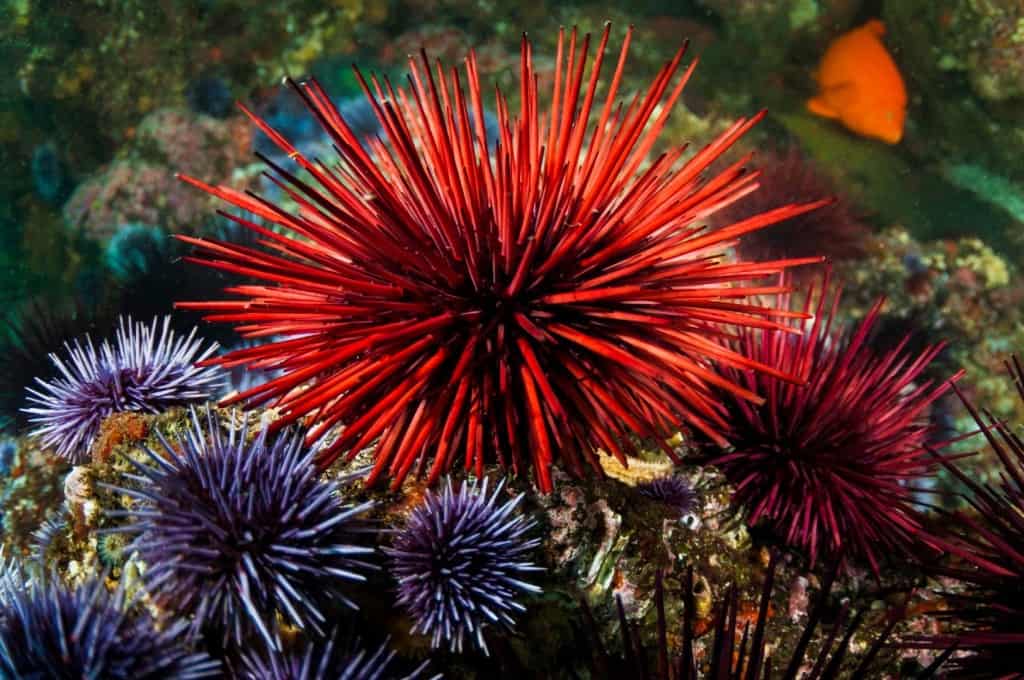 Back in 1885, the first ever cloned animal was actually a sea urchin. It is incredible to consider we had such science at the time. 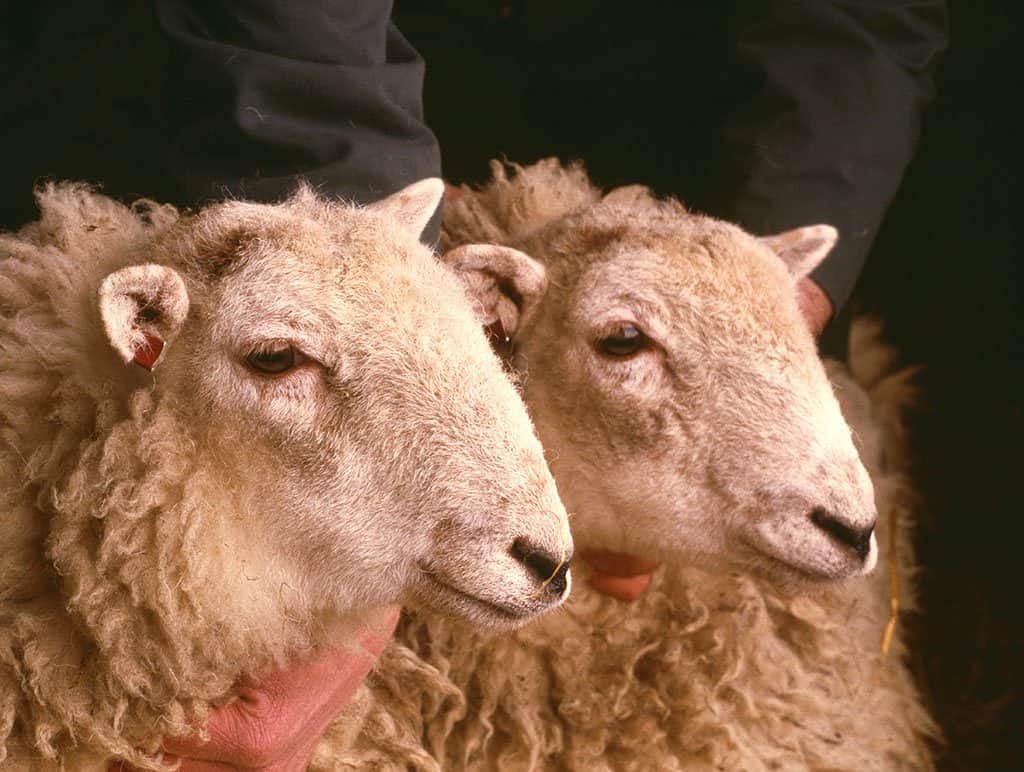 Of course, animals are the only beings being cloned right now. The list includes: cats, dogs, deer, horses, mule, oxen, rabbits, rats, and even a rhesus monkey. 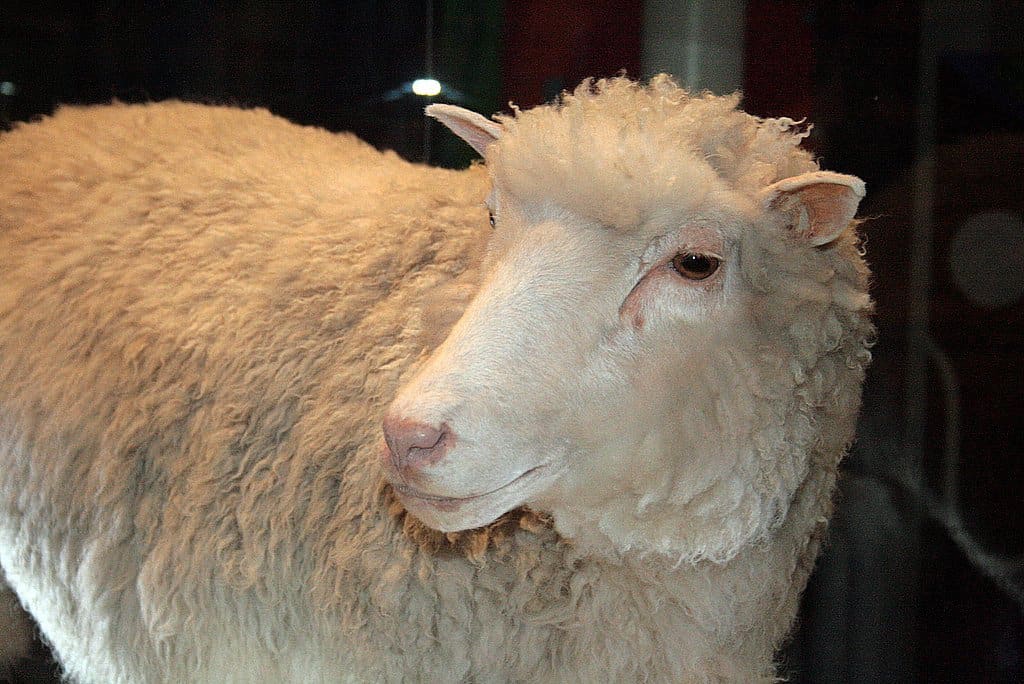 Dolly the sheep, who was famous, was the first cloned animal that started from a cell that was completely unrelated to the fertilization process. This was a major scientific achievement. 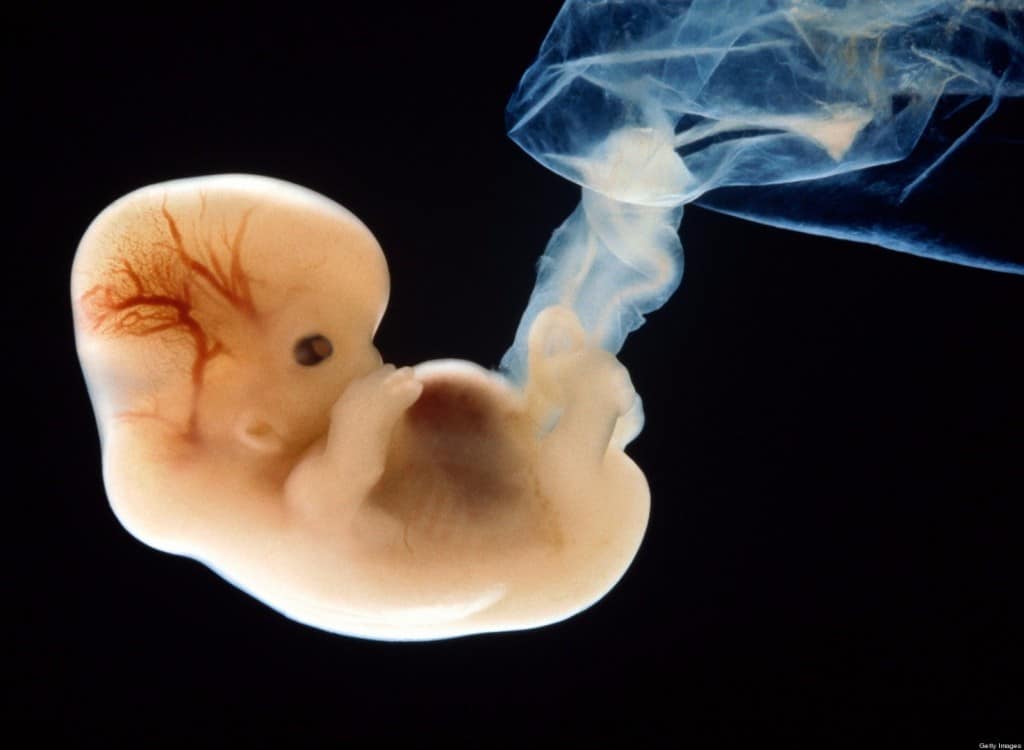 When it comes to cloning both humans and primates, scientists have found it is much harder than any other mammal, as two proteins known as spindle proteins make it more difficult. 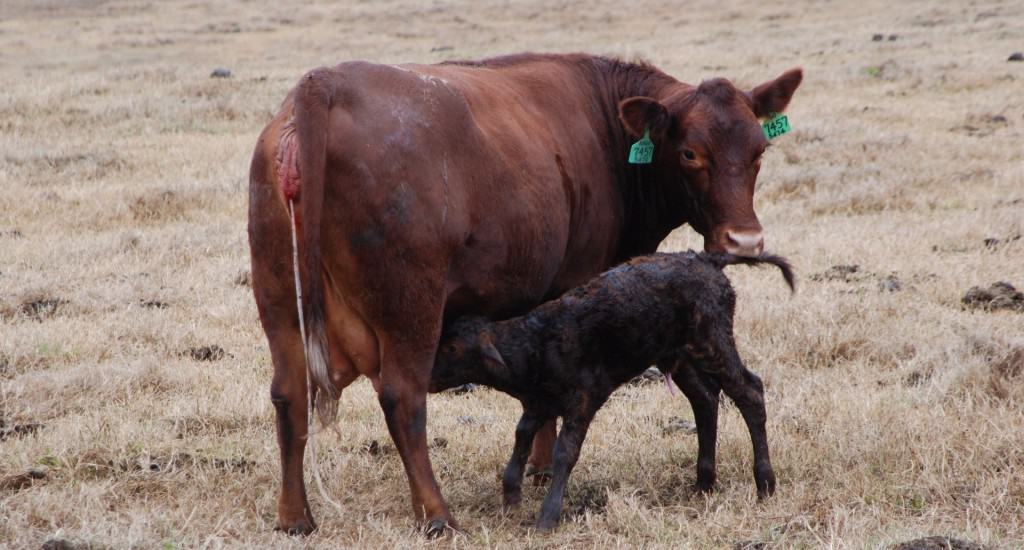 The highly fatal Large Offspring Syndrome is said to occur within over 50 percent of all cloned cattle, but in only six percent of normally-bred livestock. 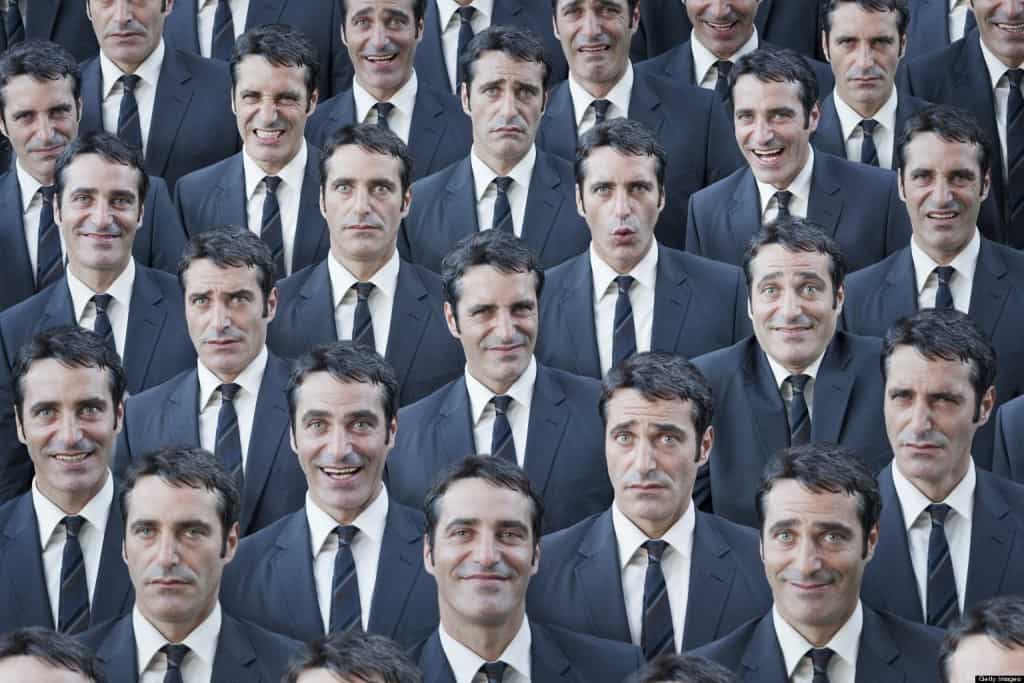 Despite all of the scientific advances we’ve made in the technology, 95 percent of all animal cloning attempts in a lab result in failure. 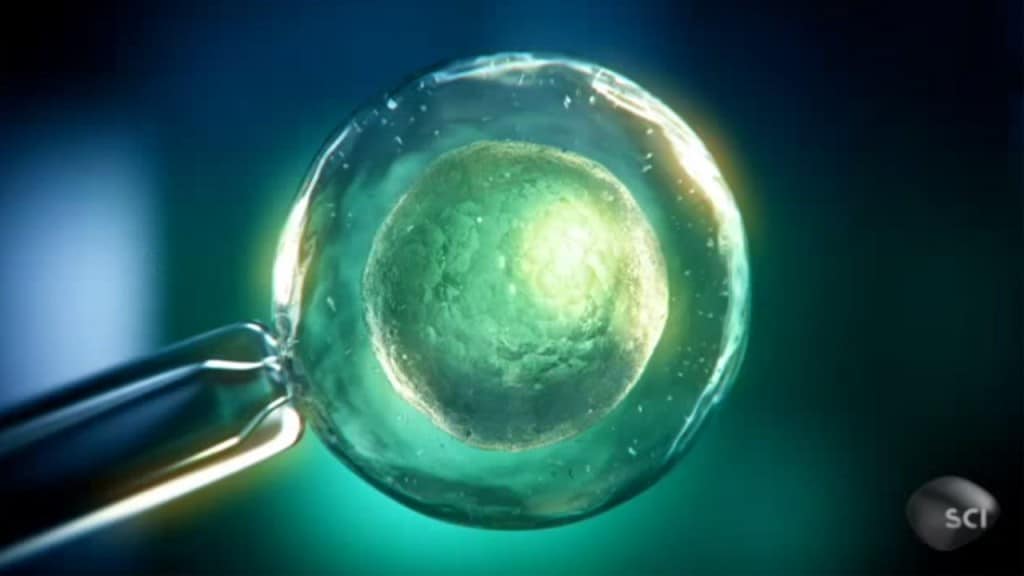 CLONAID was founded back in 1997 and claims to be the first human cloning company in the entire world. They have left the US, however, in order to do business in a more hospitable location.