Everyone knows the southern portion of the United States is considered the most redneck portion of the country, where a lot of so-called dumb individuals are born and raised. While the name redneck may have stuck, a lot of these people are not dumb whatsoever. Instead, they are actually quite entrepreneurial and smart. Some of the world’s greatest inventions came about thanks to a simple idea from someone you would call a redneck, believe it or not. Here are ten everyday items invented by rednecks. 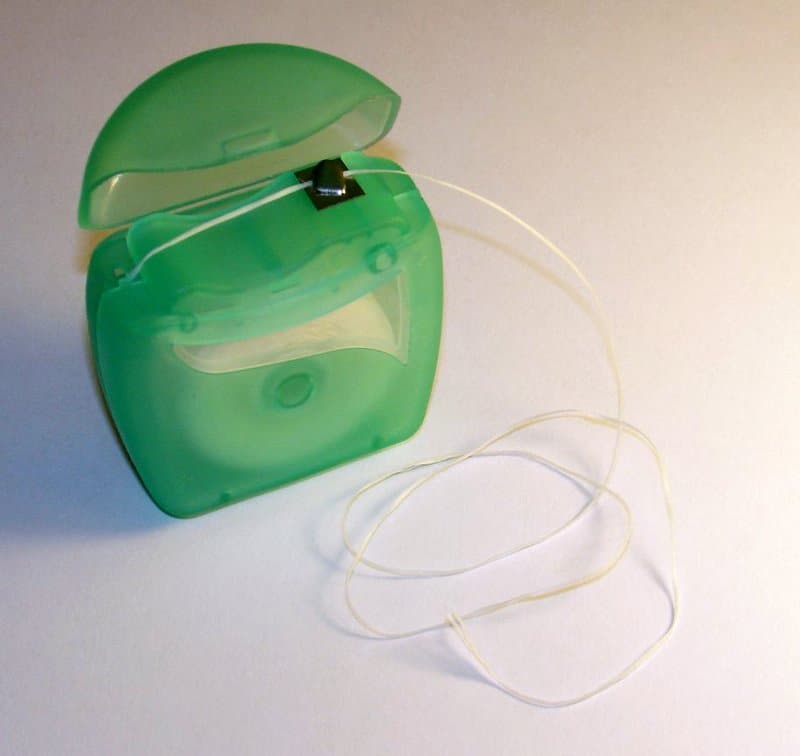 Flossing is considered one of the fastest and easiest ways to keep your teeth clean. In 1815, a New Orleans dentist by the name of Levi Spear Parmly told his patients to begin using silk floss to keep their teeth clean, thus the product was born. 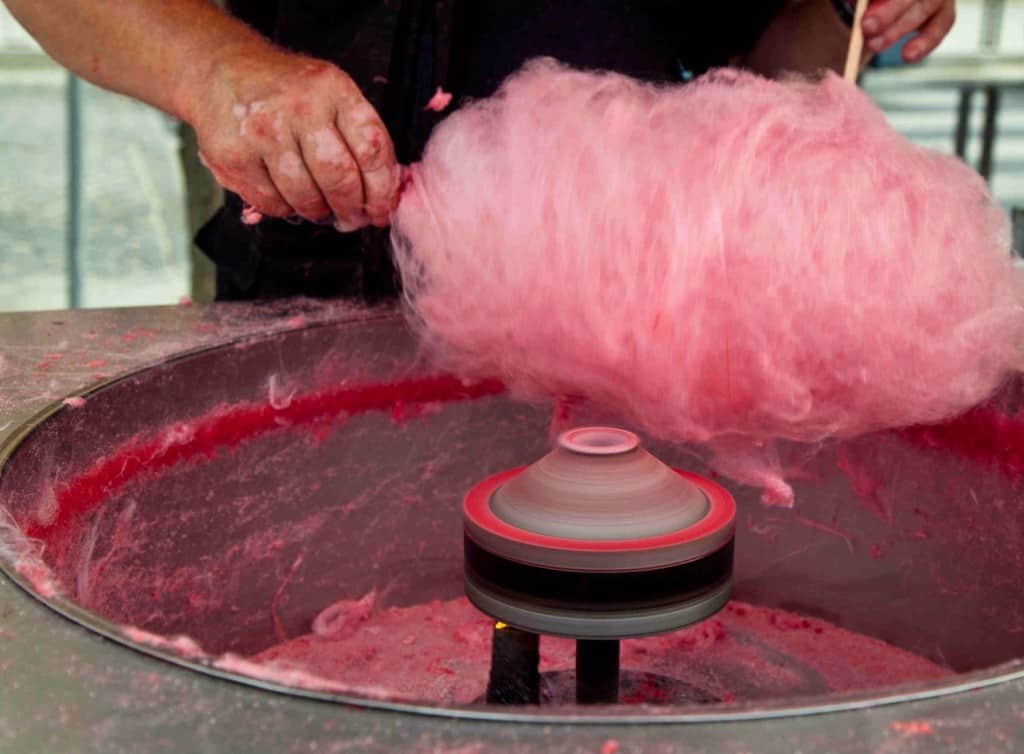 Sure, the South may have contributed to healthier teeth, but they also produced the cotton candy machine in the 18th century, which rots teeth even faster. William Morrison created the method of shoving pure sugar into your mouth. 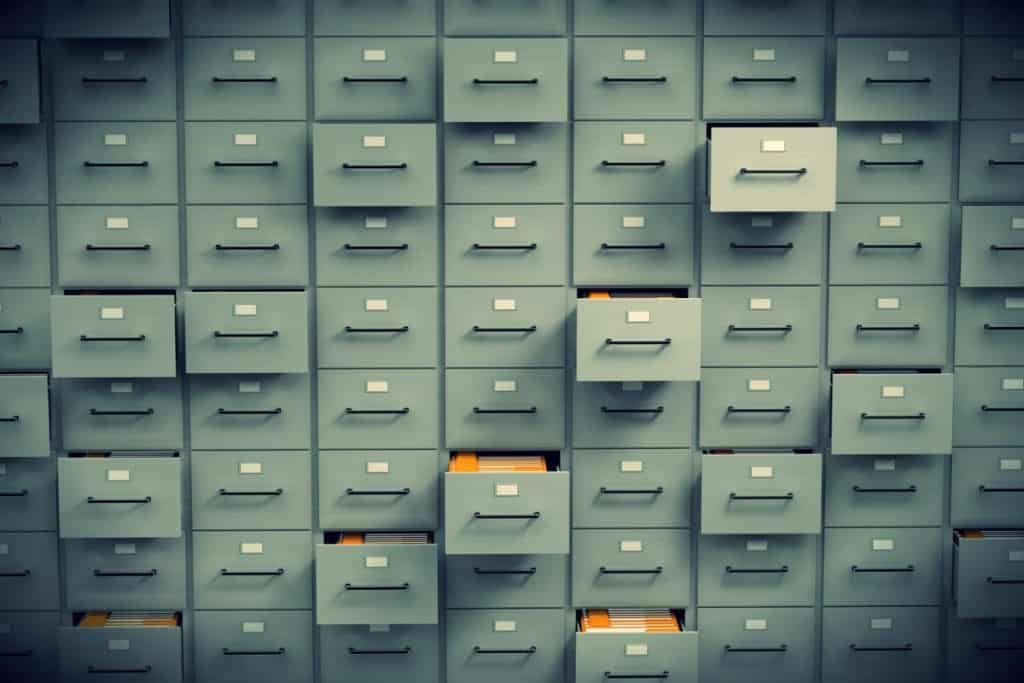 While filing cabinets may not have changed everyone’s world, it did make things a lot easier on businesses. Edwin G. Seibels, of South Carolina, invented the simple way to contain paper and folders in upright boxes for easy access and storage. 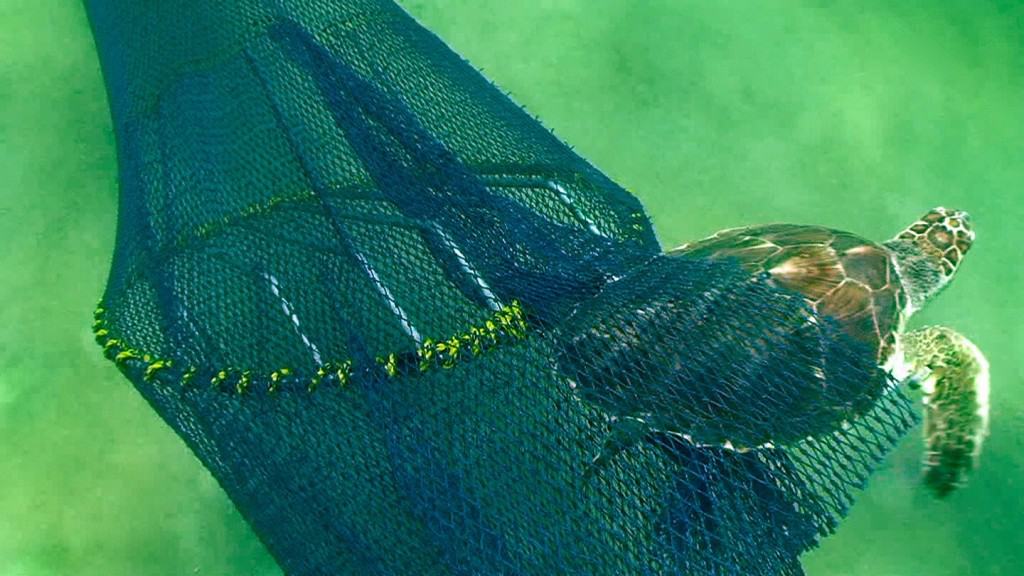 The Turtle Excluder Device, or TED for short, is an obscure invention, but one with a wonderful name. The first was developed in Alabama by Sinkey Boone. It prevents a turtle from being caught in a shrimp trawl net, which of course saves the turtle’s life. 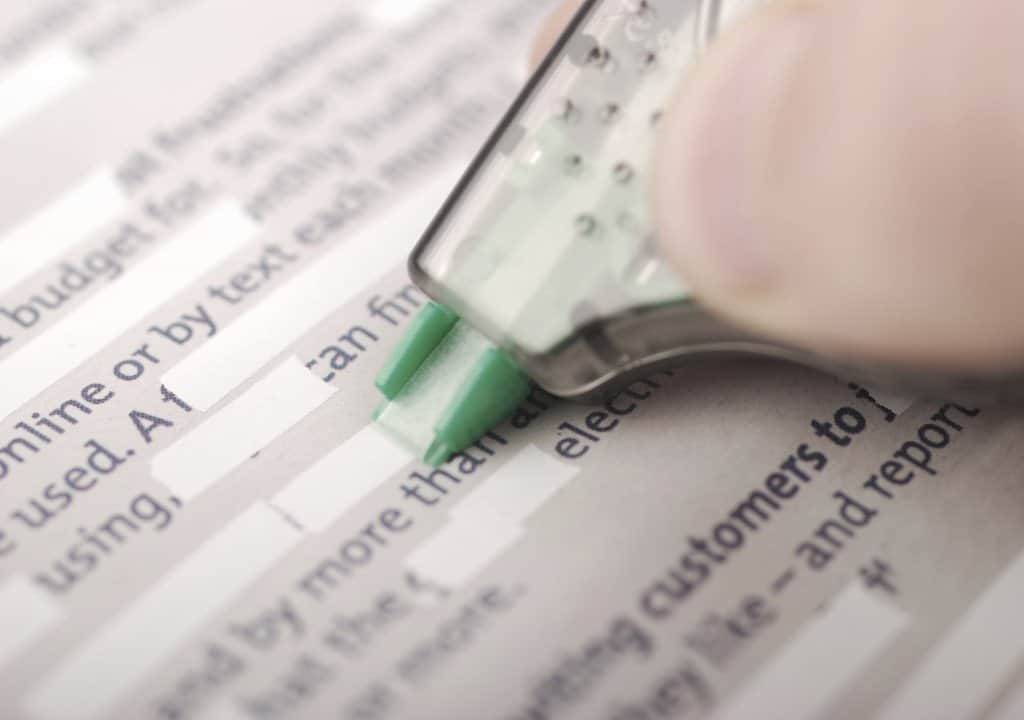 Every college student has a supply of whiteout in their desk, and that is thanks to Bette Nesmith Graham, a Texas native. In 1951, she created the first water-based whiteout using her blender. She called it Mistake Out. 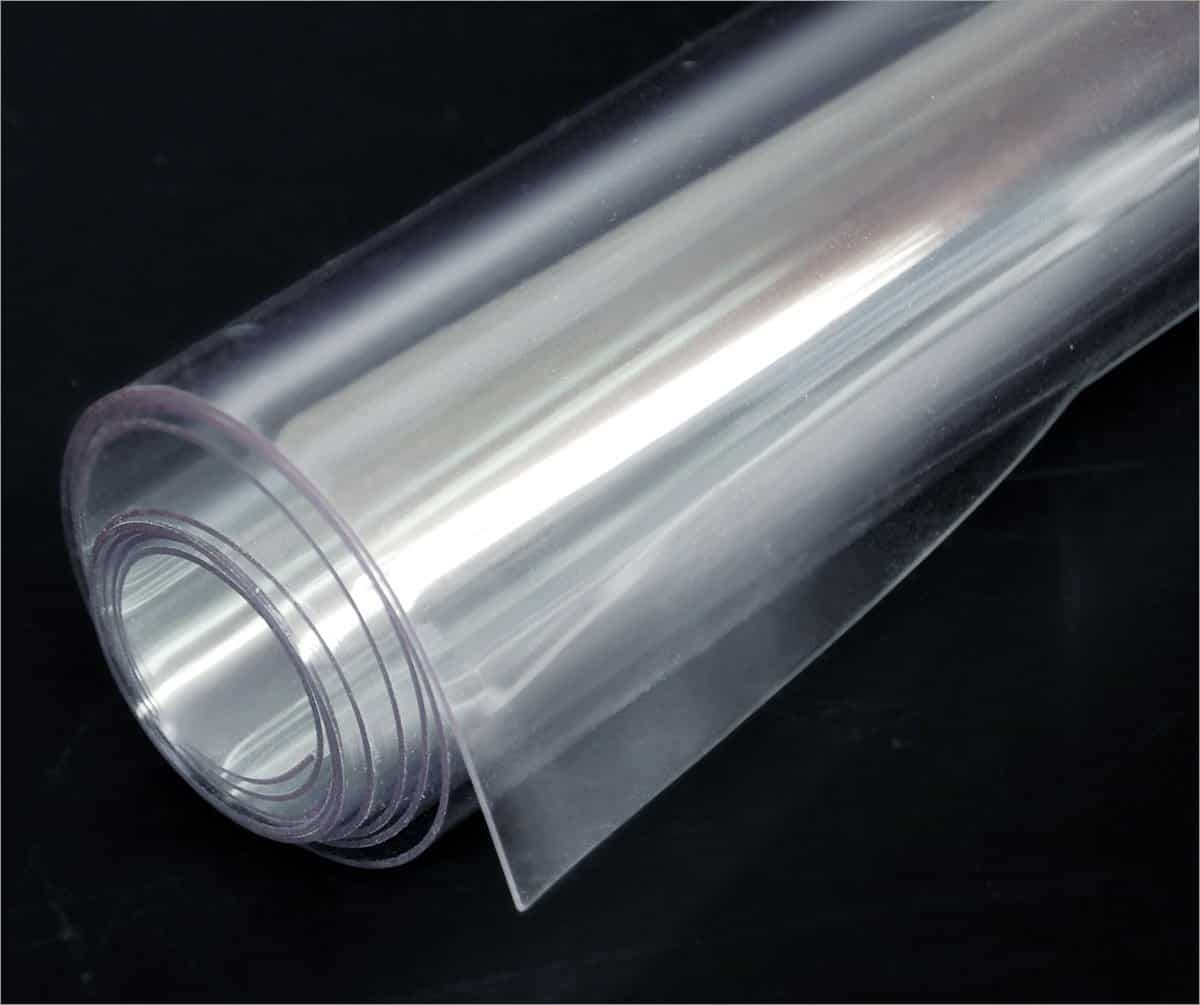 The world of science has known of polyvinyl chloride since 1835, but no one had crafted a commercial use for the substance. That is until 1926, when Alabaman Waldo Semon decided to craft PVC and other hard plastics from the substance. 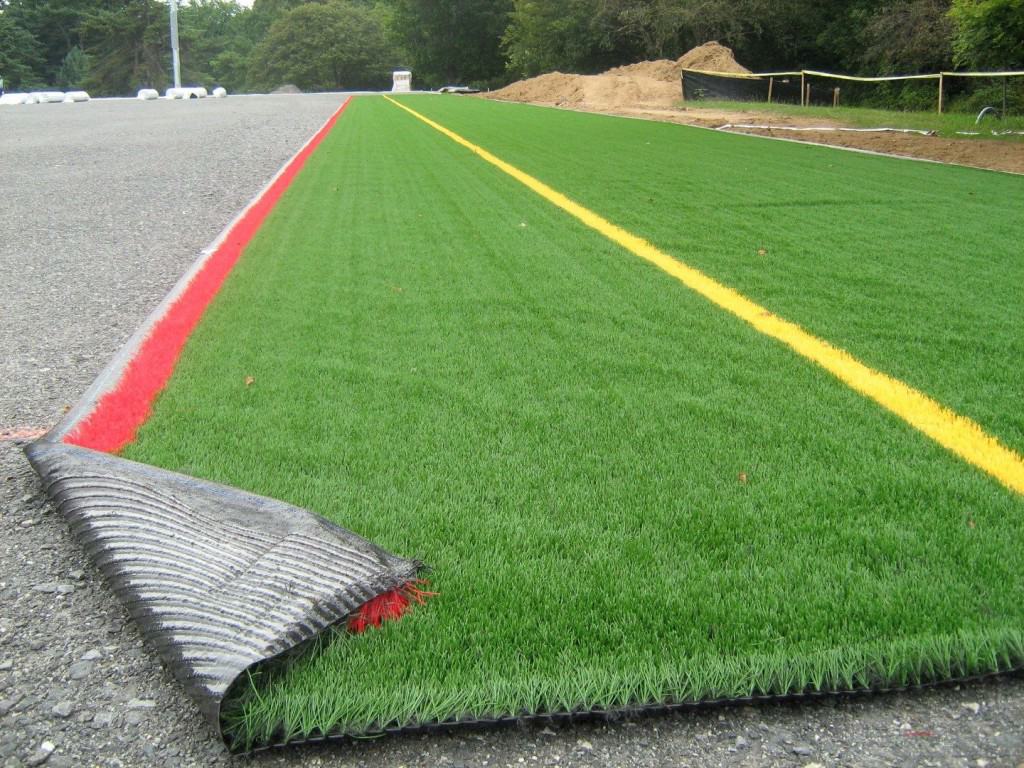 If you’re a fan of baseball or football, then you know how important it is to have artificial turf lining the field. Researchers in North Carolina, led by David Chaney, developed the first artificial turf, which made its way into the Houston Astrodome shortly after. 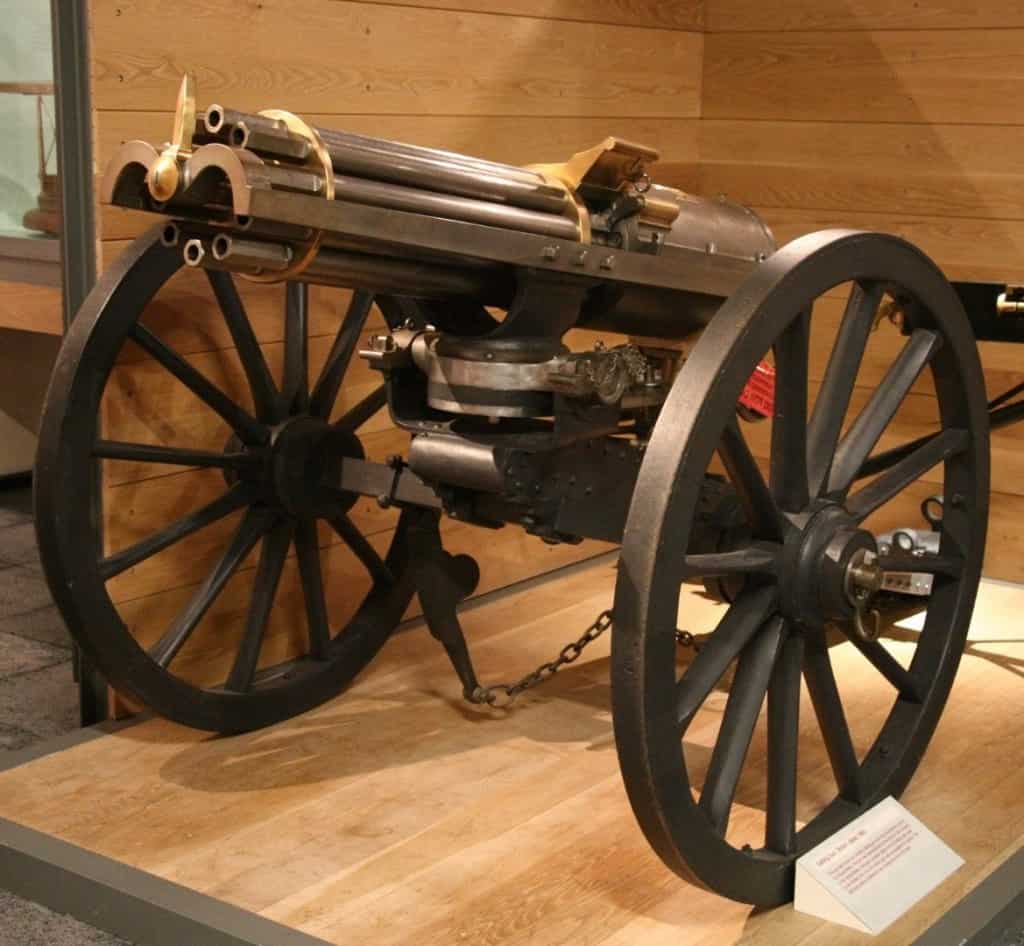 The Gatling Gun revolutionized warfare at the time, offering a fast, powerful weapon for soldiers to mow down large numbers with ease. Richard Jordan Gatling, of North Carolina, witnessed the Civil War firsthand, so he designed a weapon to make things easier. 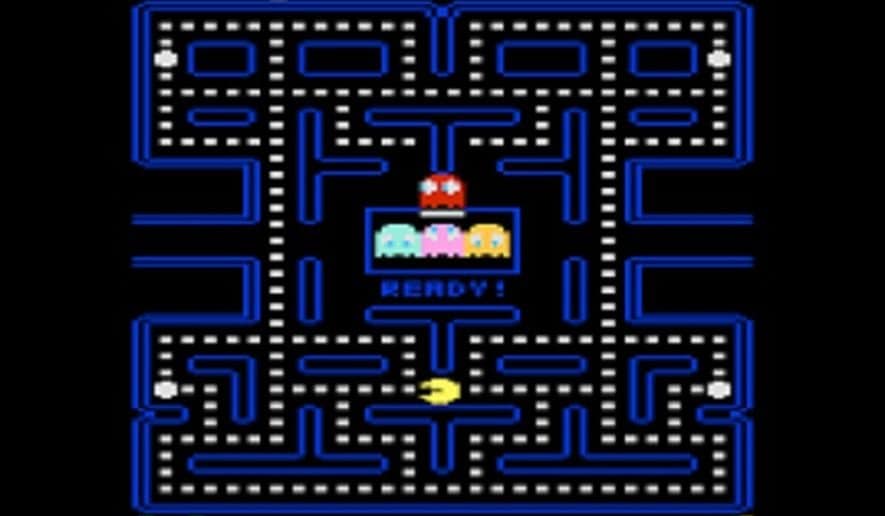 Obviously video games are one of the most important inventions of the modern world, everyone knows that. The first was created by Thomas T. Goldsmith Jr., of South Carolina. He studied physics at Furman University before creating the first video game after receiving inspiration from World War 2 radar systems. 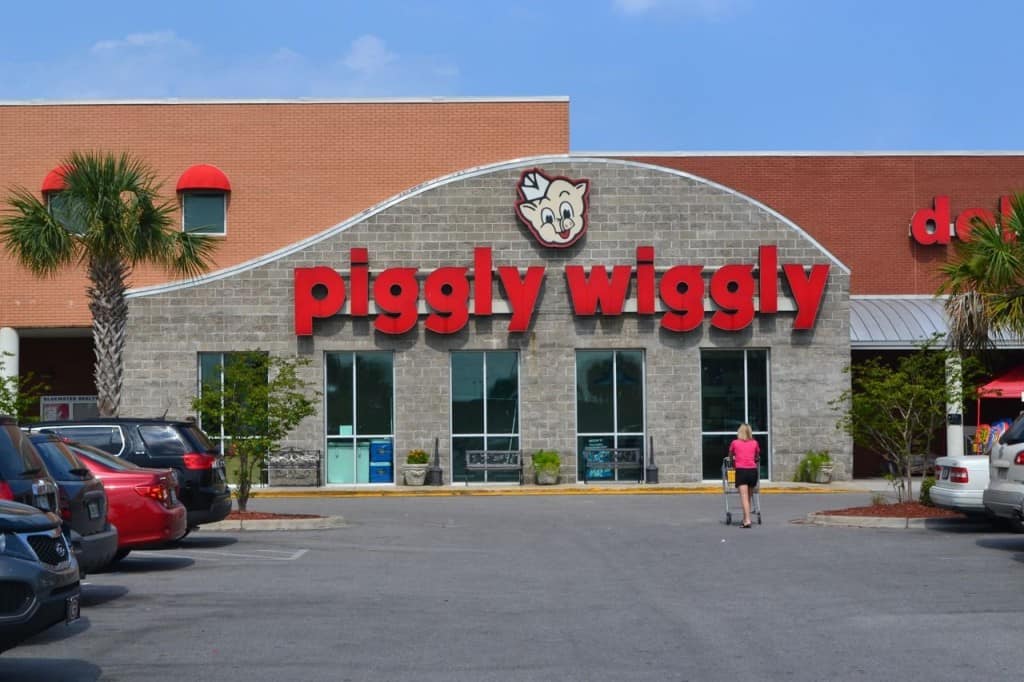 Clarence Saunders, of Virginia, spent most of his life in Memphis, Tennessee, where he would go on to create the first supermarket, Piggly Wiggly. Today, the franchise has spread across the South. The stores were the first to price mark their products, introduce refrigerated produce, and use a standardized layout across the entire store.