Some people have a weird sense of humor, some just show their humor with jokes, others show it with other things, like Photoshopping two different types of animals into one. They have to look like the weirdest, creepiest and sometimes the cutest looking animals, but the fact that people laugh about it is even more creepy. Check out this list of 10 hilarious pictures of Photoshopped animals to see if they are actually hilarious or just plain creepy. 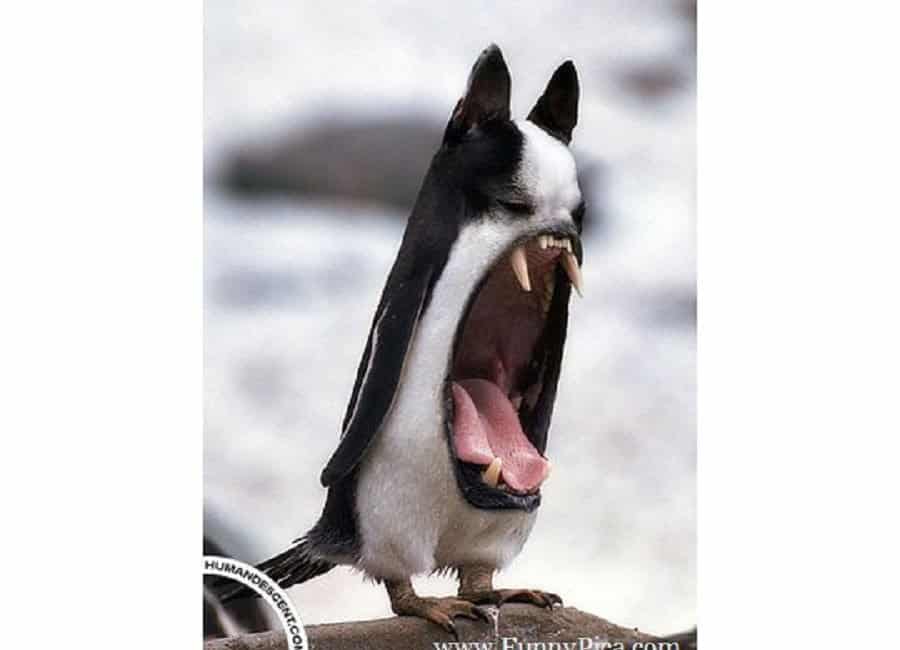 Have you ever crossed a cat and a bird together? This is the result. 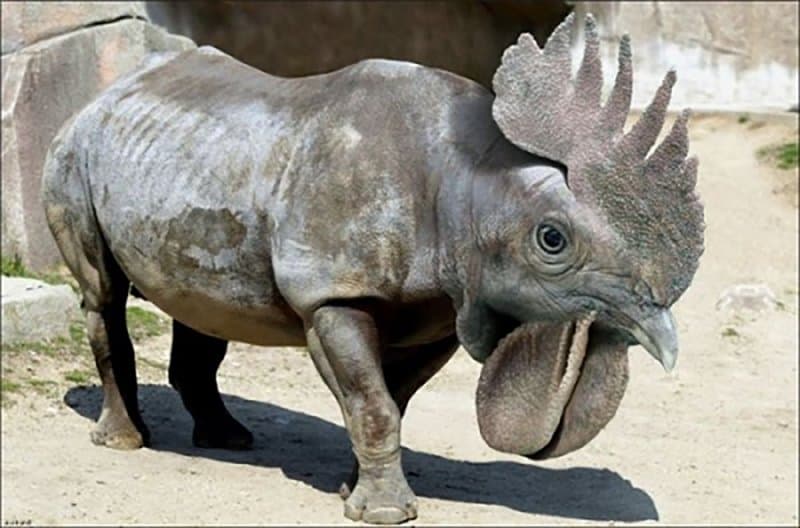 At least this rhino still has some sort of horn. 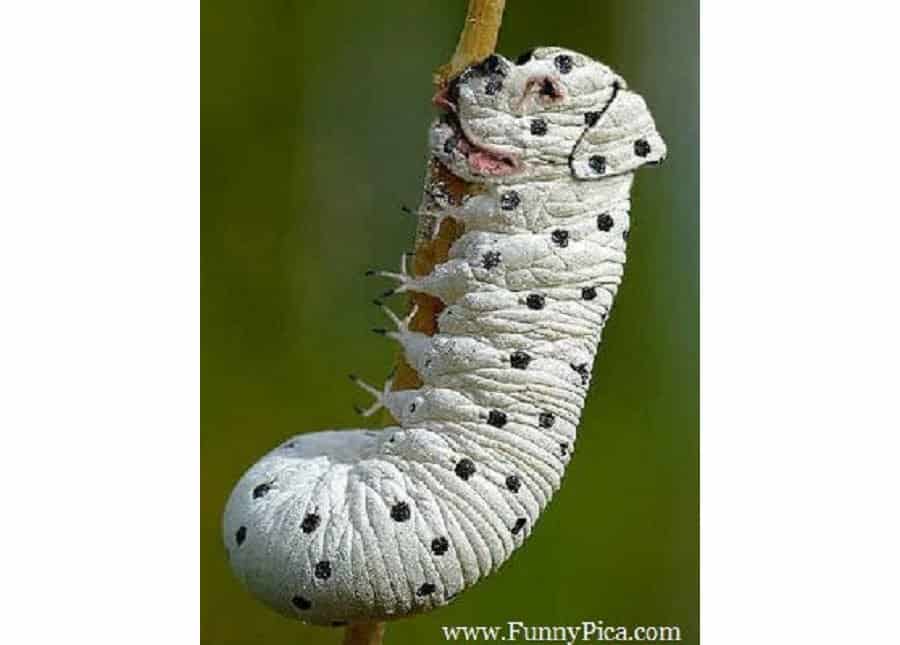 This has to be the creepiest Caterpillar we’ve ever seen, or should we say dogerpillar. 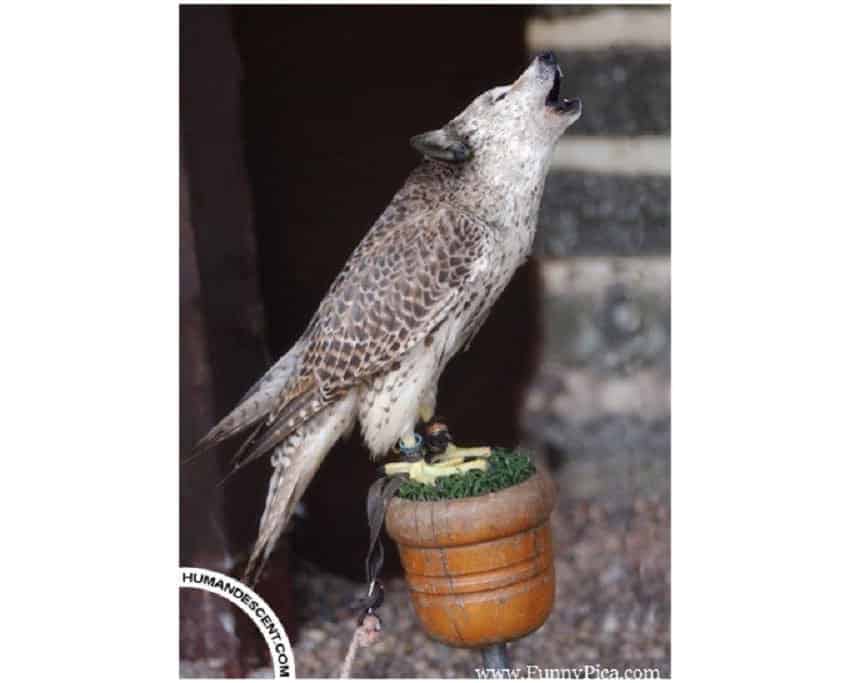 What do you get when you cross a beagle with an eagle? Another beagle…. 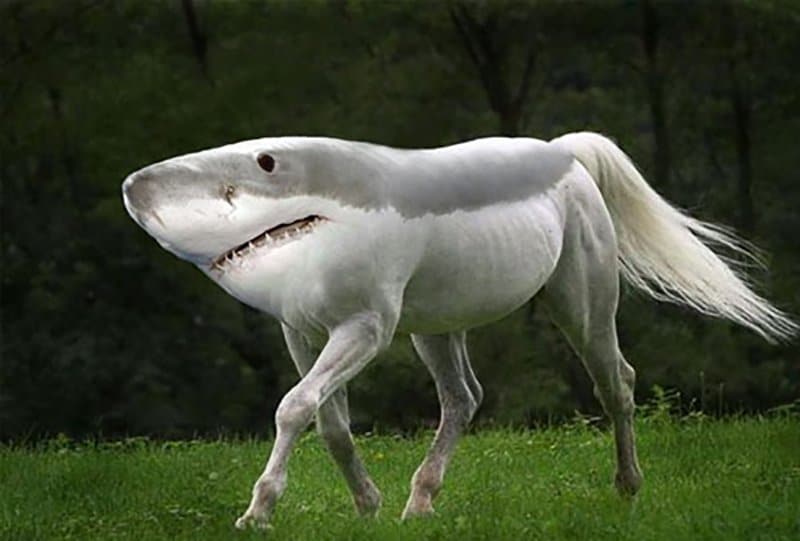 We wonder if this ‘shorse’ needs to be in water. 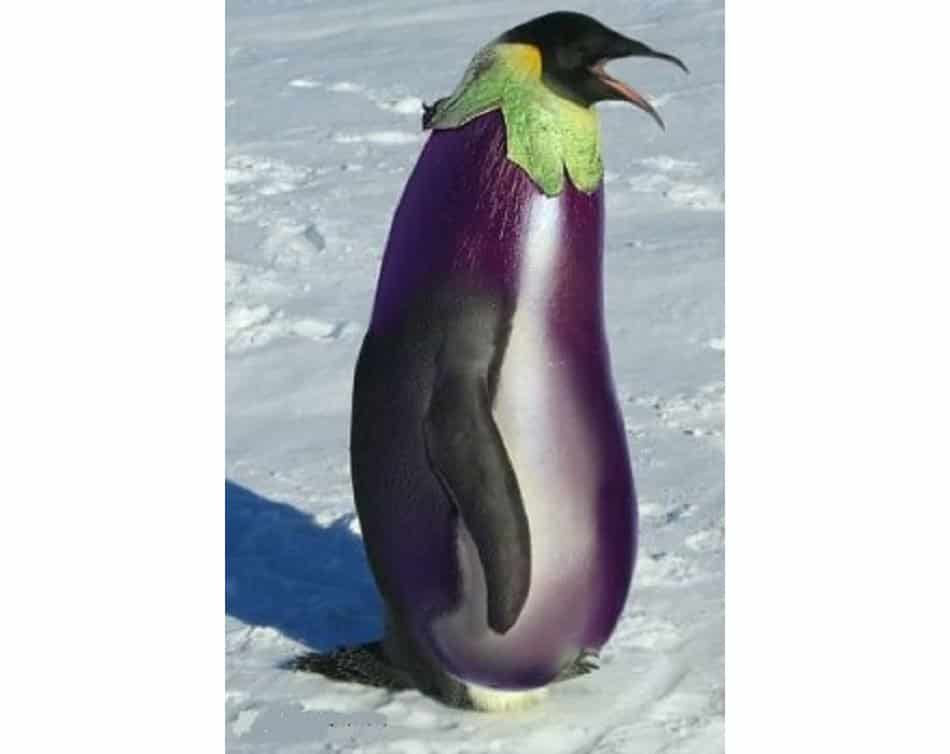 It just kind of looks like this penguin has a little outfit on. 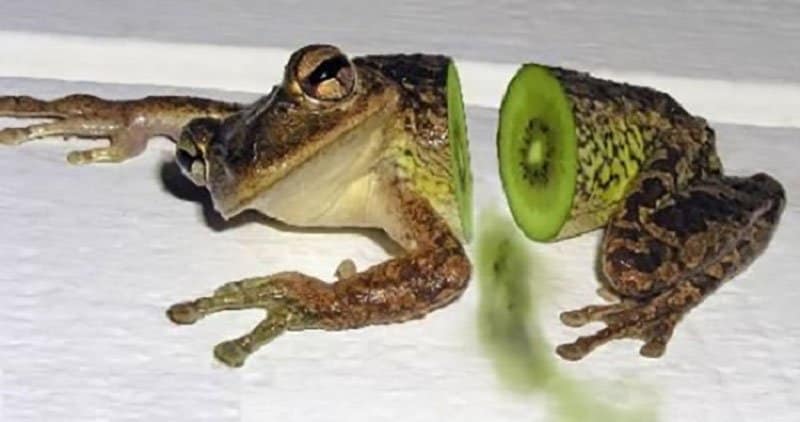 This is Kermit’s brother, and he’s not doing too good. 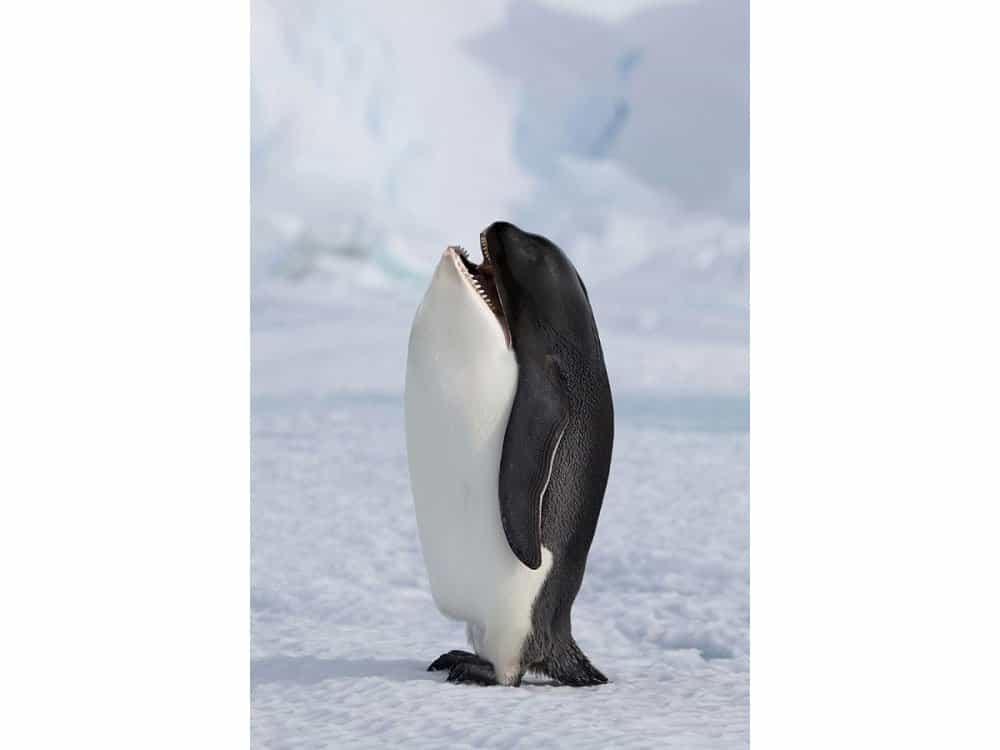 This poor little penguin would have a hard time looking at one thing at a time. 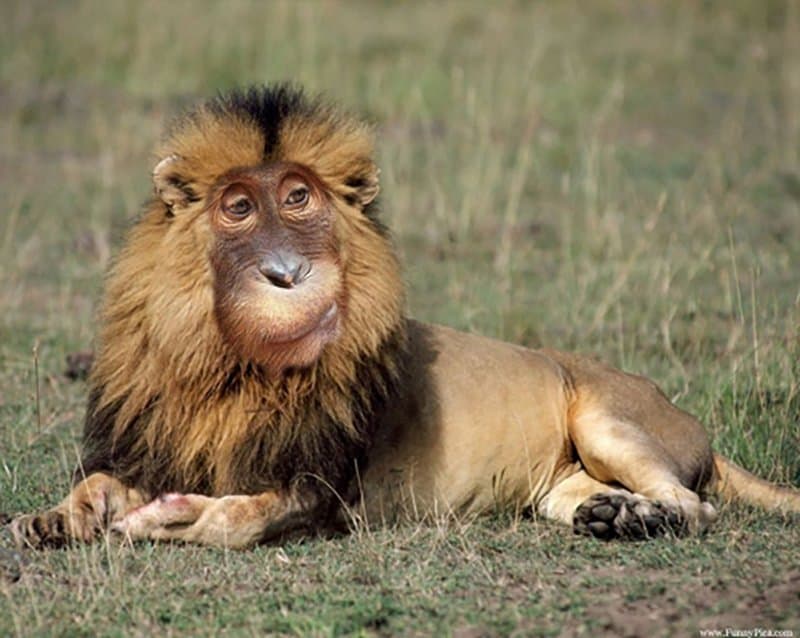 What a funny looking lion. 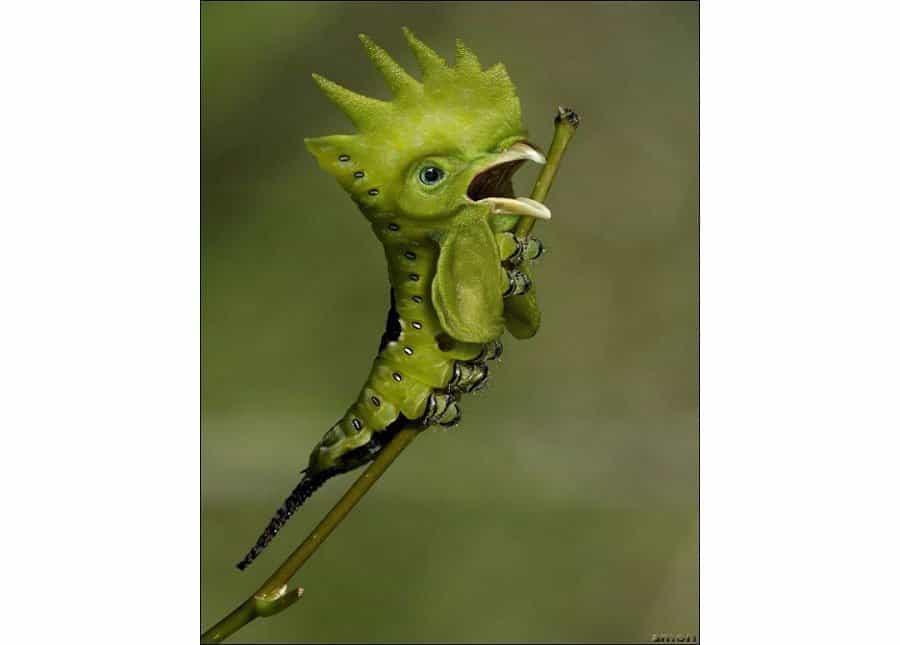 All we have to say is “gotta catch ’em all”