Disney movies are made for children – that is an obvious fact. However, it seems that Disney also thought of the parents who would be forced to sit through these films over and over again, and threw in a couple jokes that would be noticed only by more mature audiences. Some of the jokes are quite funny and not too suggestive, whereas others are horribly obvious. The following list is a hilarious compilation of some inappropriate jokes left in Disney movies. 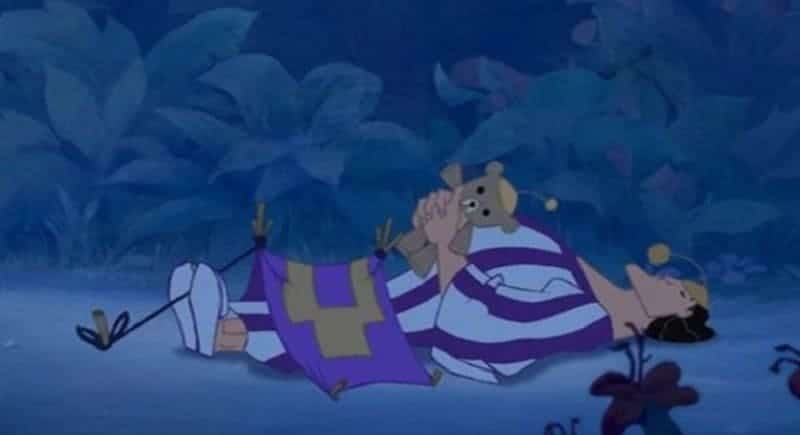 In this beloved Disney film, Kronk is forced to sleep in a tent that is too small for him. He decides to position the tent right over his crotch, which creates some uncomfortable images for adults and children alike. 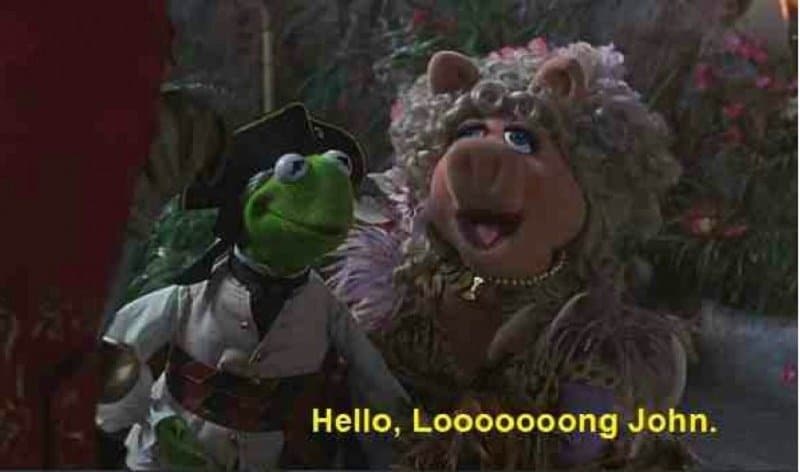 The Muppets have always thrown some kind of innuendo into their skits and films, but this one is particularly funny. Piggy goes on and on about her times with Long John, really emphasizing the word “long.” 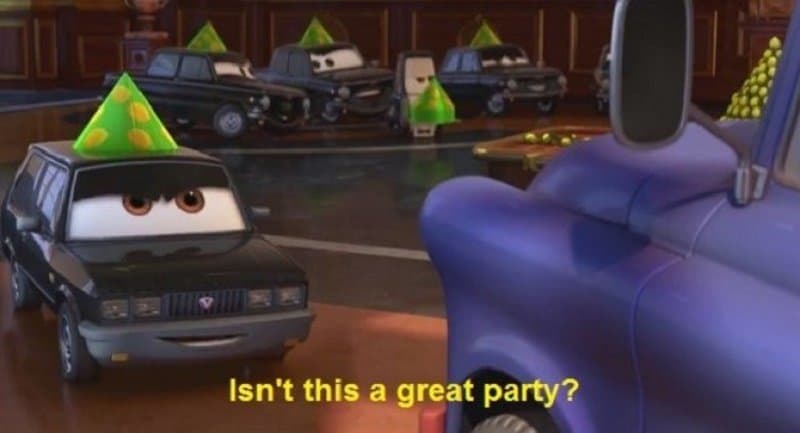 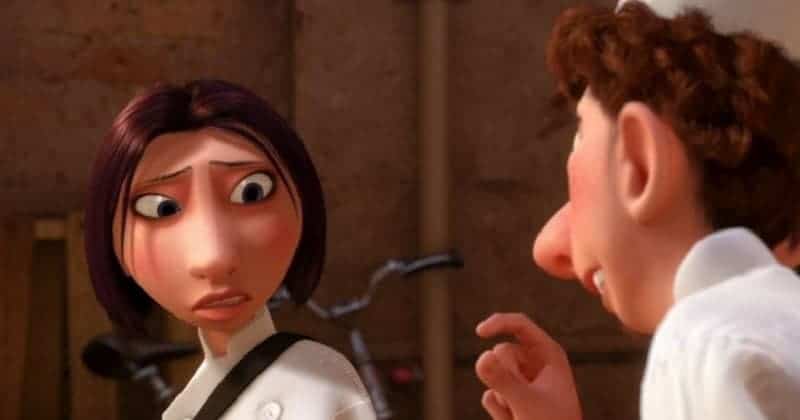 This part isn’t particularly disturbing, as it is one of the times Disney was a bit more subtle. During the scene where Linguini is preparing to tell to his kitchen crush Colette, the secret to his culinary success, he calls it a “tiny truth.” For a second, her eyes dart down toward his crotch, insinuating that he may not be too large down there. 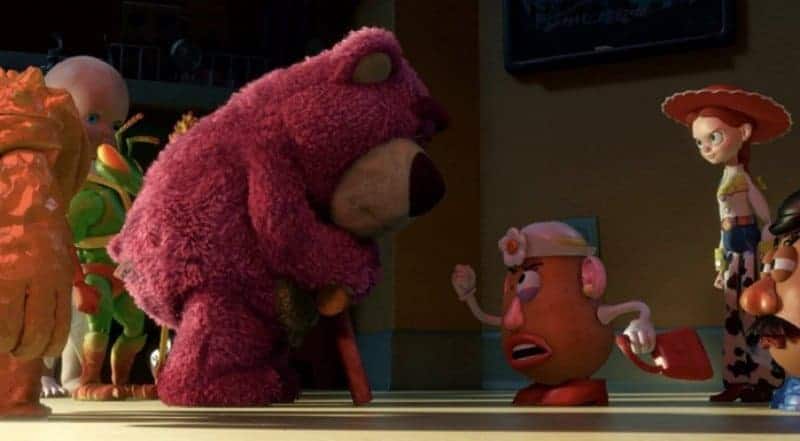 When Lotso takes Mrs. Potato Head’s mouth off her body, her husband retorts by saying that only he “is allowed to take her mouth,” which gives the adults watching some pretty graphic detail about the sex life of the Potato Heads. 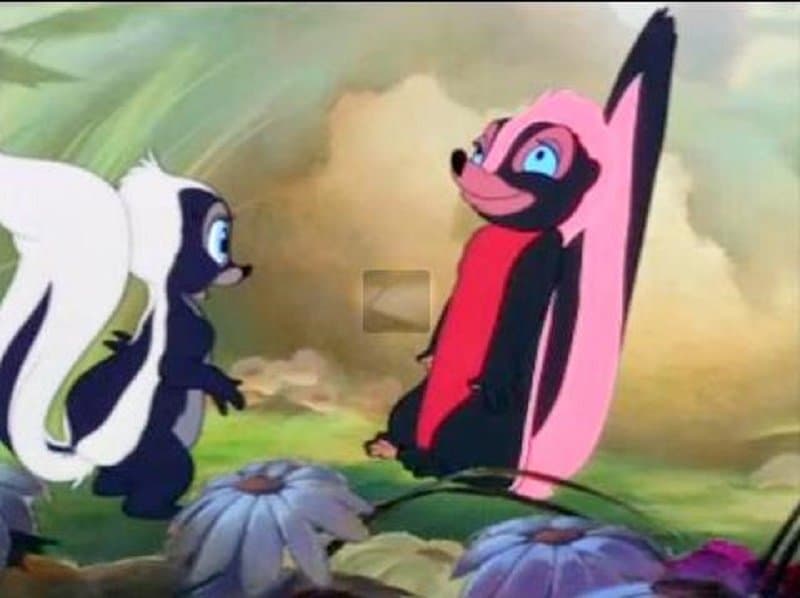 In Bambi, when the two skunks kiss, the male skunks stiffens up, which makes a crack at him possibly having a “hard” on. 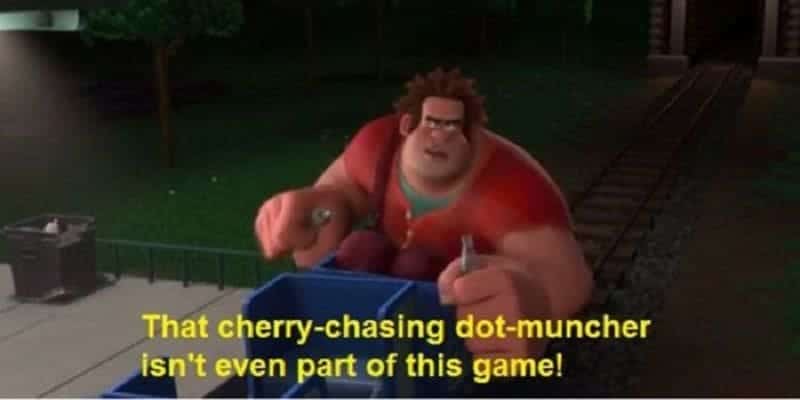 This one is more of a blatant use of inappropriate language, rather than a hidden dirty joke. A cherry-chaser is known as an adult male who chases a young girl’s virginity. However, it could apply to Pac-Man who was a part of this scene, and does after all chase literal cherries. 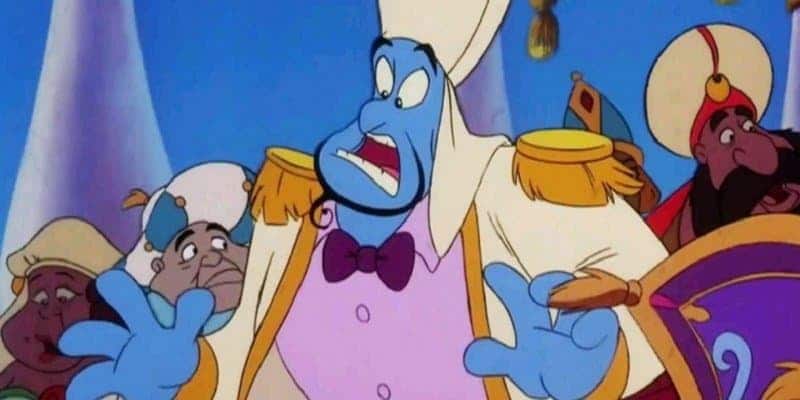 This scene takes place in the third Aladdin film. In preparation for Aladdin and Jasmine’s marriage, the palace is attacked and it shakes the castle floor. Genie responds to this by saying, “I thought the Earth wasn’t supposed to move until the wedding night.” 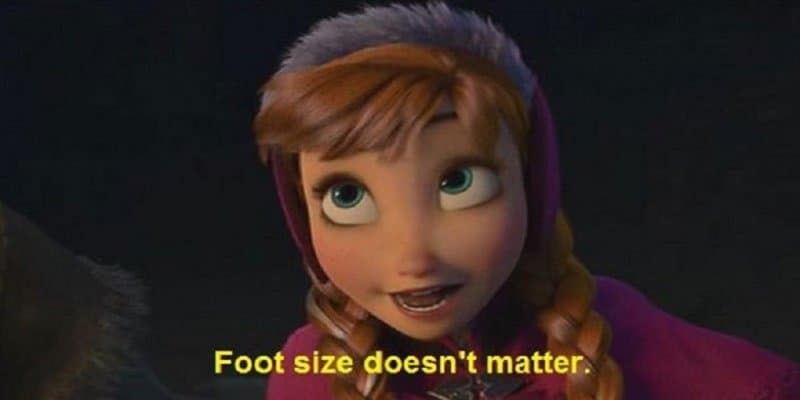 Every adult got a chuckle out of this little quote in the recent Disney film Frozen. Foot size has been known to correlate to the size of a man’s genitalia, but not according to Anna. 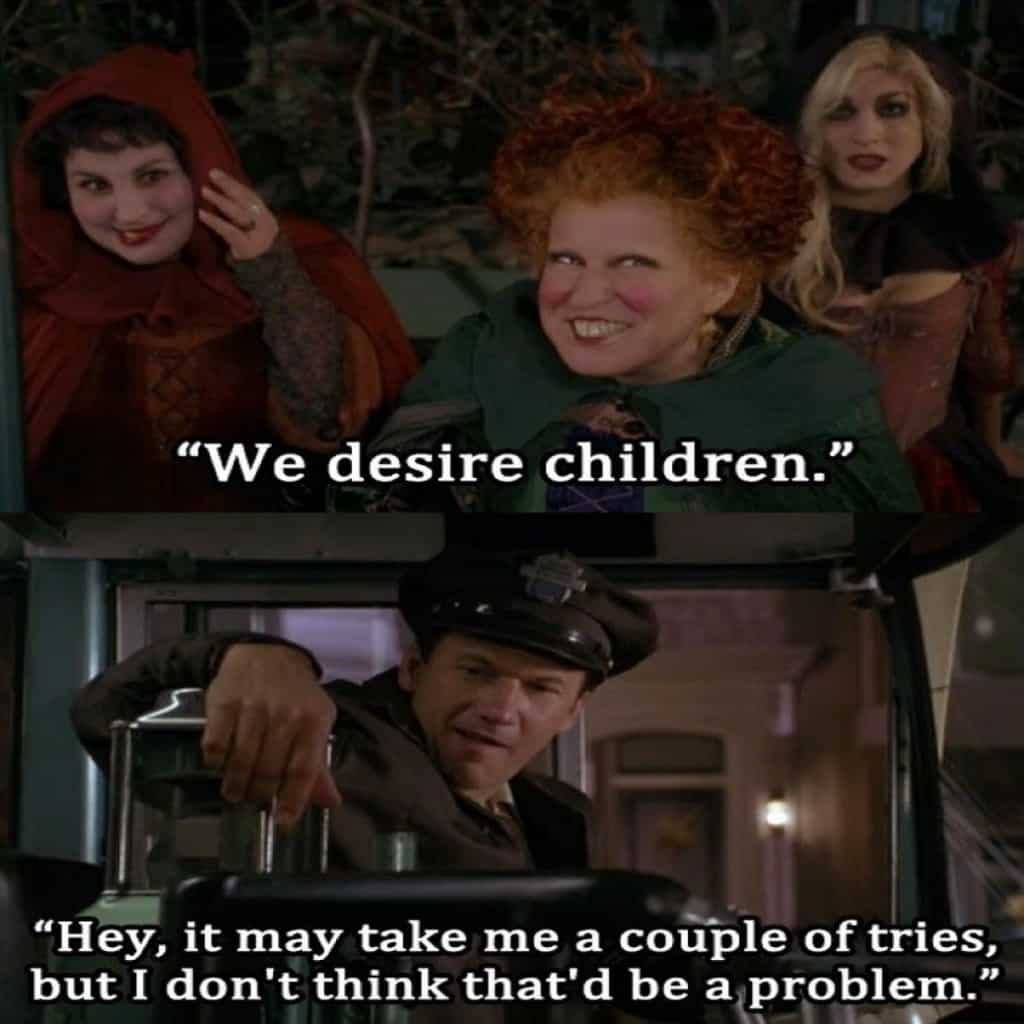 This one is straight up hilariously bad!