10 Awesome Christmas Carols To Enjoy During The Festive Season

Christmas is finally upon us, and it’s time that everyone gets into the spirit of giving. Gifts and spending time with family are some of the greatest aspects of Christmas, but the only reason it ever feels like Christmas is the classic Christmas carols being played on the radio and in every family home. With many superstars doing their own version of classical songs, this is a list of 10 awesome Christmas carols to enjoy this festive season. These may not be as popular as the modern ones but these are the original, and therefore some of the best. 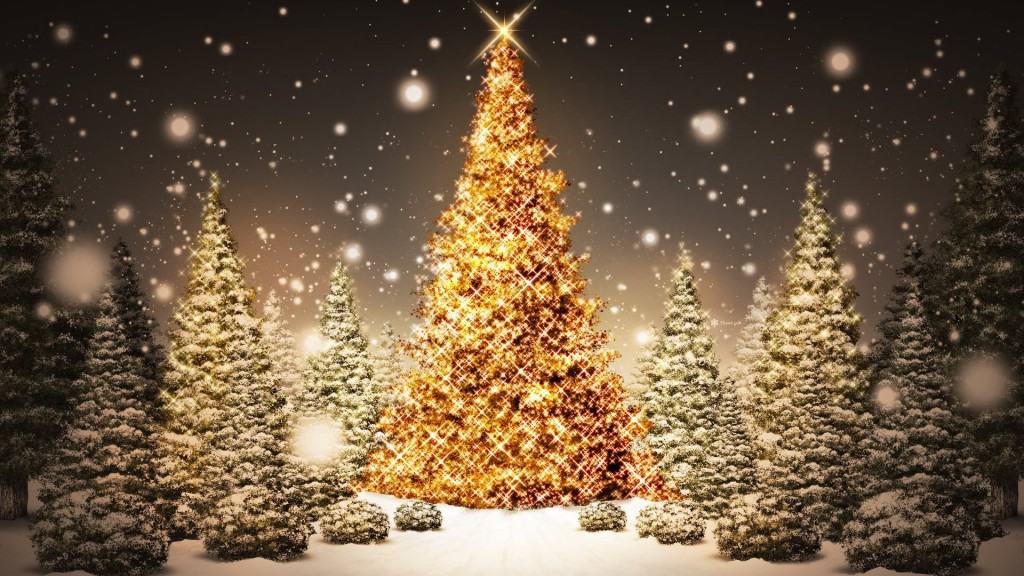 This classic by Franz Gruber is a guaranteed surefire Christmas classic. It’s hard to believe this song was composed in 1818 and stays relevant to this day. 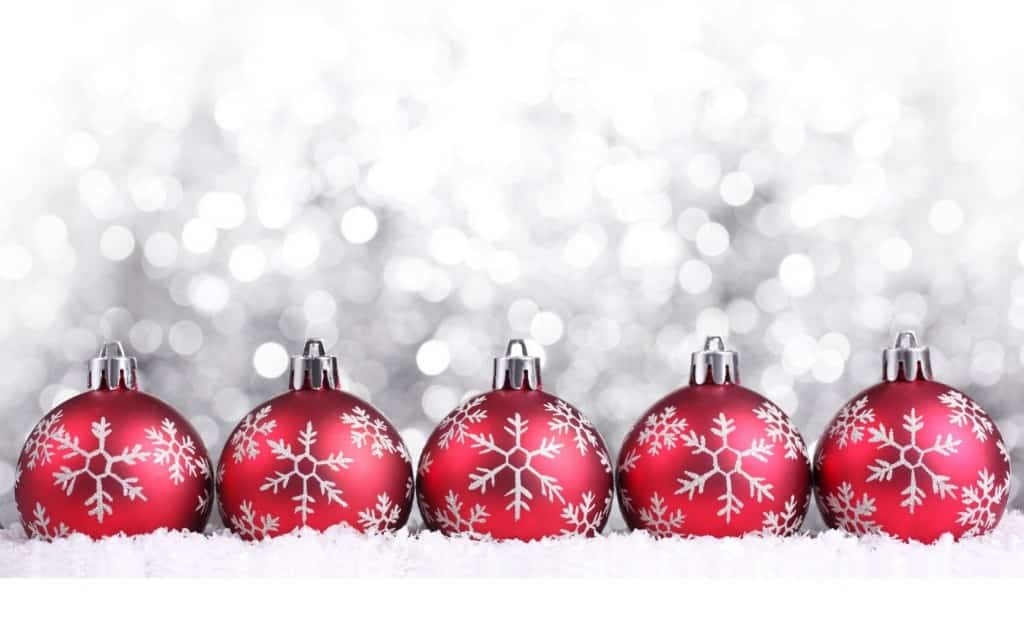 In 1847, around the same period as Silent Night, Adolphe Adam decided to create a classic of his own. This song has been popular throughout the ages with superstars such as Mariah Carey covering the song. 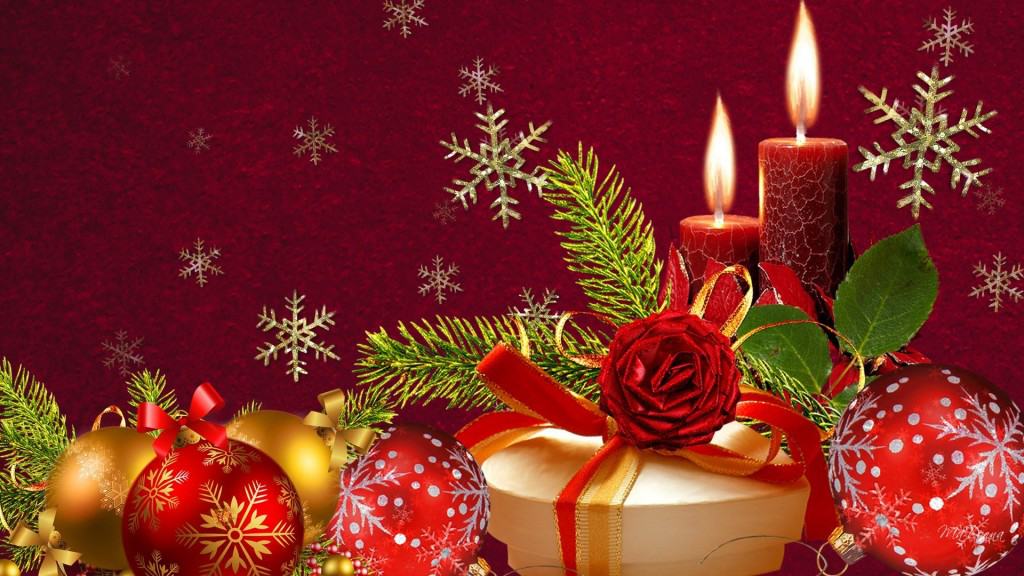 Charles Wesley created this song as part of a collection of hymns and sacred poems in 1739. Although not many modern artists have covered this song, it is distinct and highly recognizable. 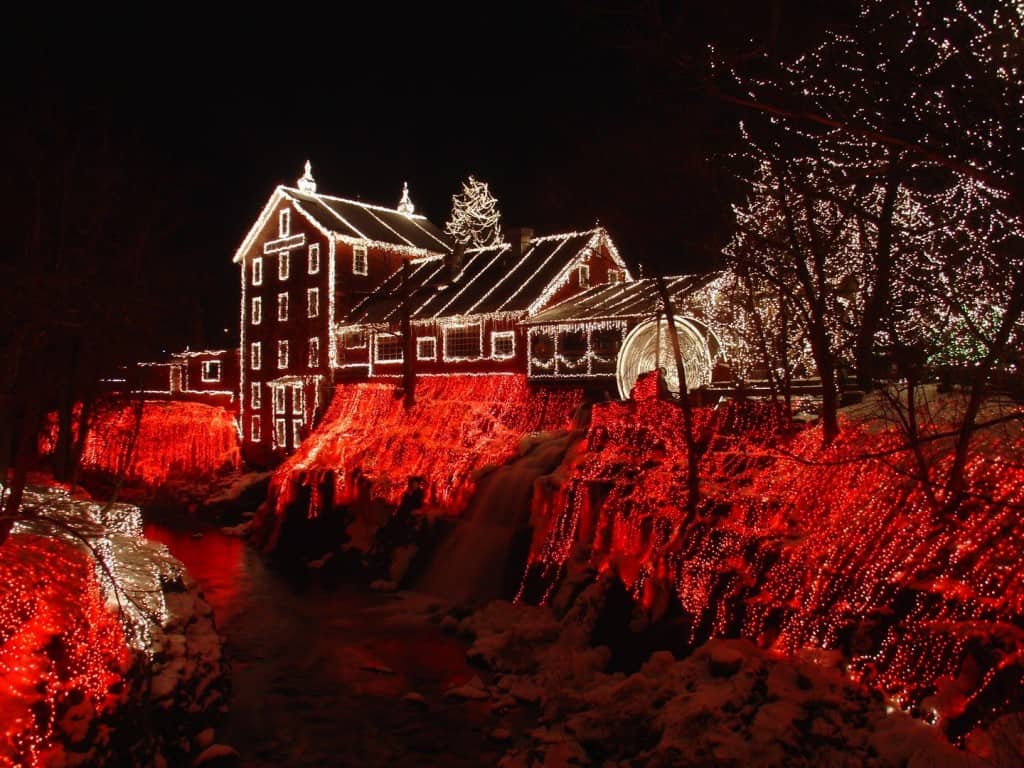 Although the title may not be as well known, when you hear this song you will recognize the song for what it truly is. A Christmas masterpiece by John Francis Wade. 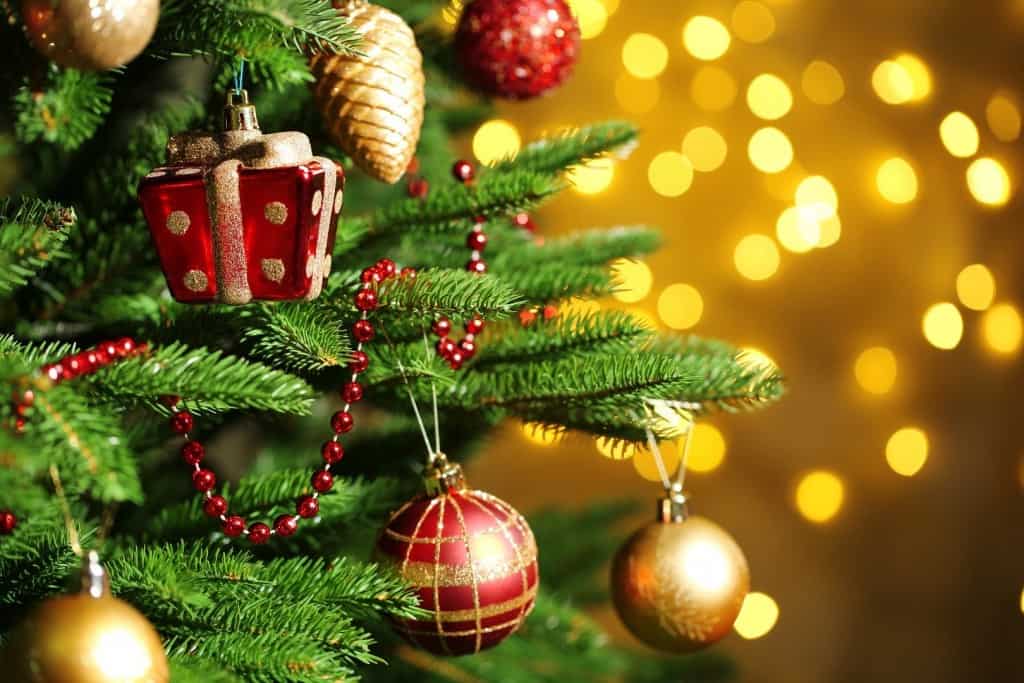 This song may be one of the shorter carols, but the fact that it was made by an Australian composer who was also a leader in broadcasting ensured that it was a certain hit over the festive period. Composed by William Garrett James in the mid 1900’s.

Joy To The World 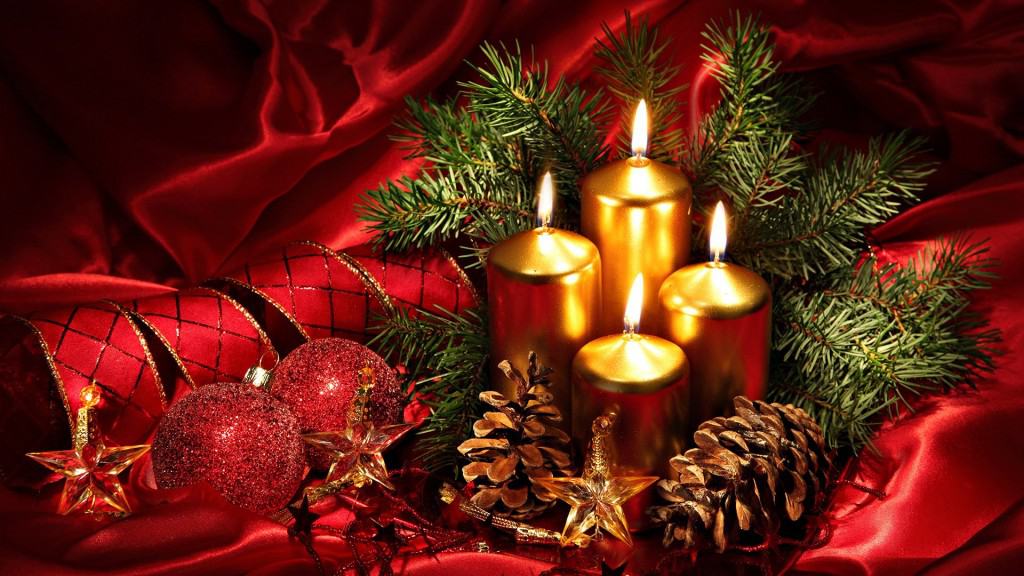 Probably the most popular song on this list due to its upbeat nature and short style, this song made by Lowell Mason in 1839 was actually adapted from words taken from Psalm 98.

In The Bleak Mid-Winter 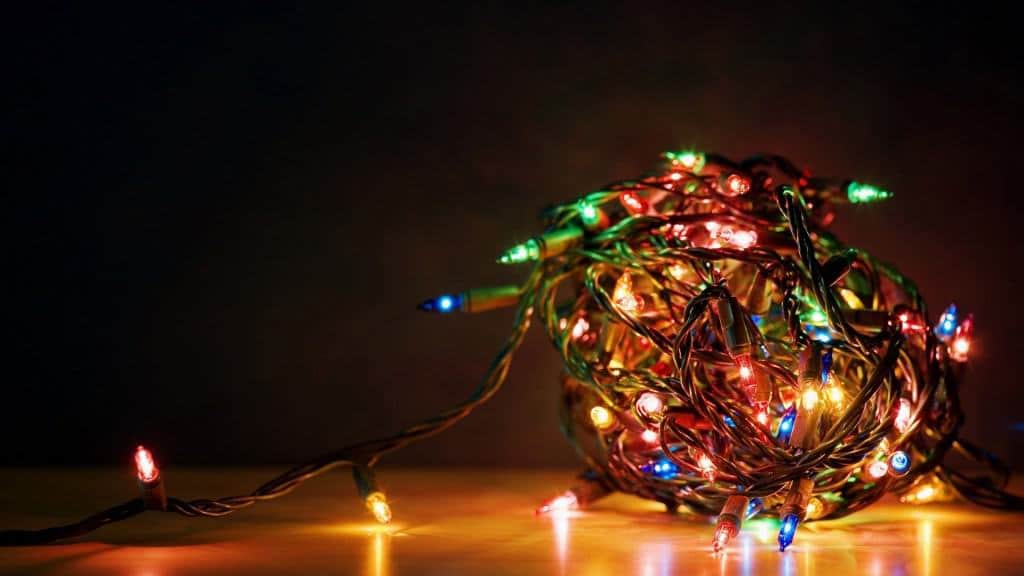 Also created in the mid 1950’s, this song was created by an organist named Harold Darke. Although it isn’t as well known as many others on this list, it has achieved enough fame worthy to be placed on this list.

Once in Royal David’s City 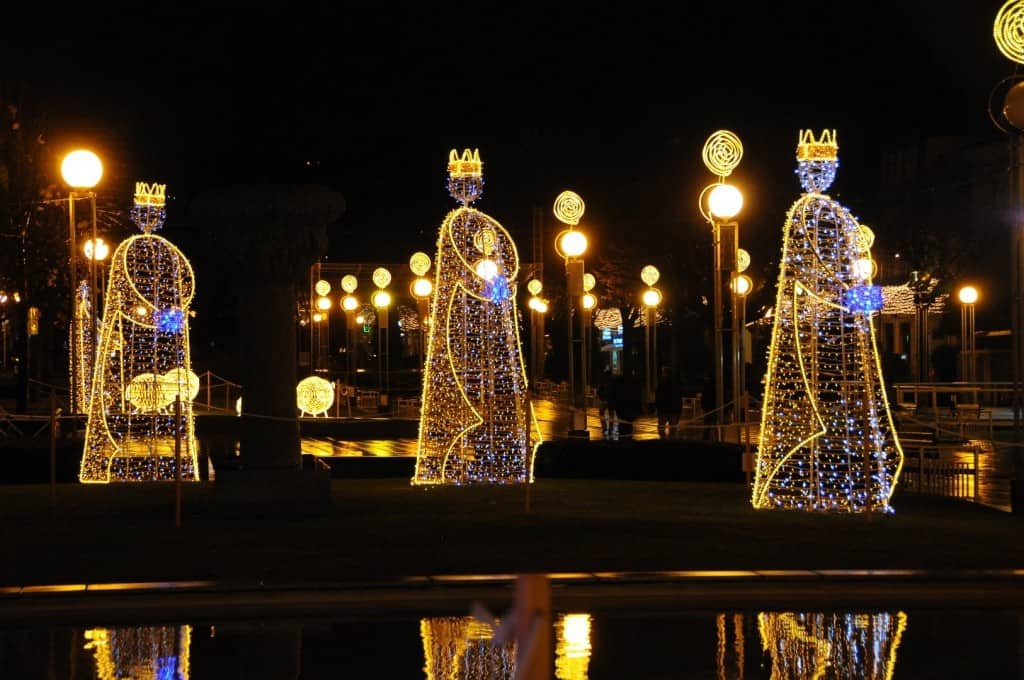 Created by another organist, this song is one of many other hymns and pieces created mainly for church use by Henry John Gauntlett. Composed in the mid 1850’s, this song was considered to be one of Henry’s most famous songs due to the song being made for Christmas. 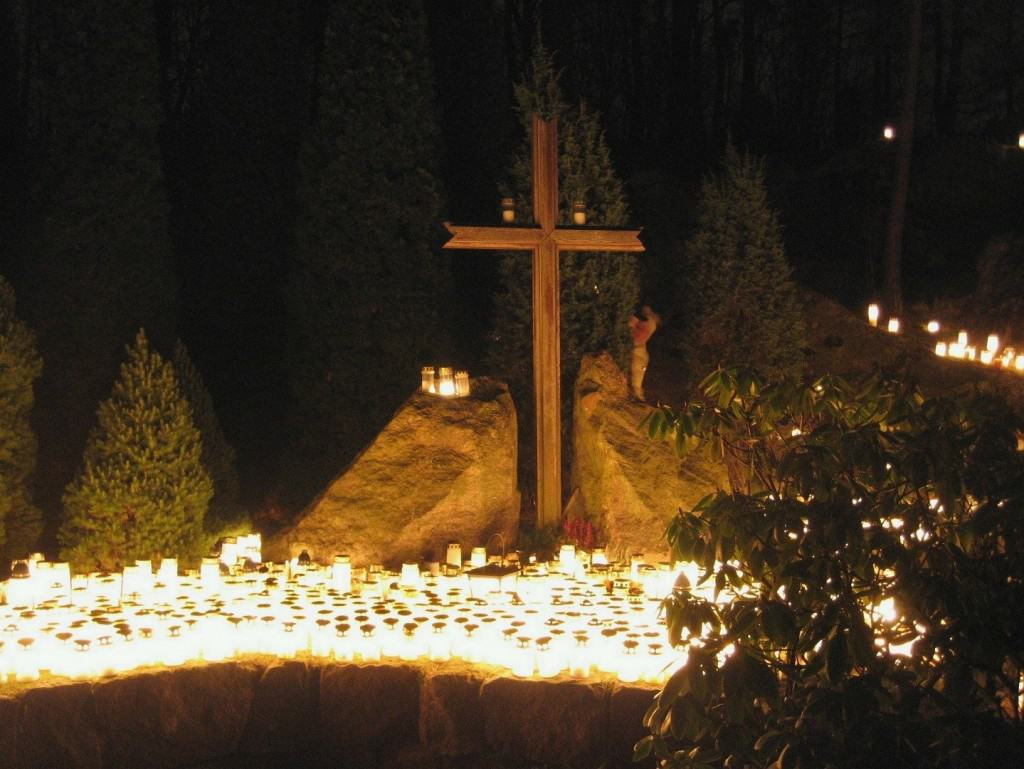 This song by an unknown author was first translated from Latin to other languages in 1861, including German. Fortunately this song is most popular in English and as such has become a classic, even though there are multiple different translated versions.

Carol of the Birds 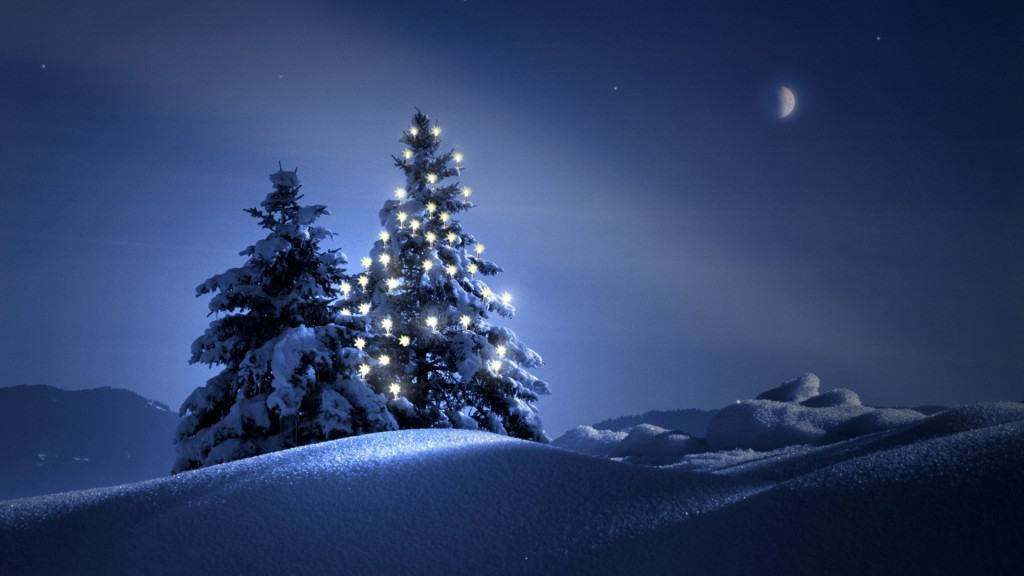 Again made by the Australian composer William Garrett James, this song is even shorter than his other classic. It seems he enjoyed making songs short enough to remember to ensure their popularity.