10 Crazy Things Only Found In Space

The universe is a gigantic place, so big that we’ve barely even scratched the surface. We know about our solar system, how many planets are in it — even though scientists can’t even keep that number steady. But have you ever wondered about the universe outside our solar system? The sun is a pretty big celestial object — but did you know there are stars out there that are over 1,500 times the size of our sun? Read on to find out more interested facts about the universe. 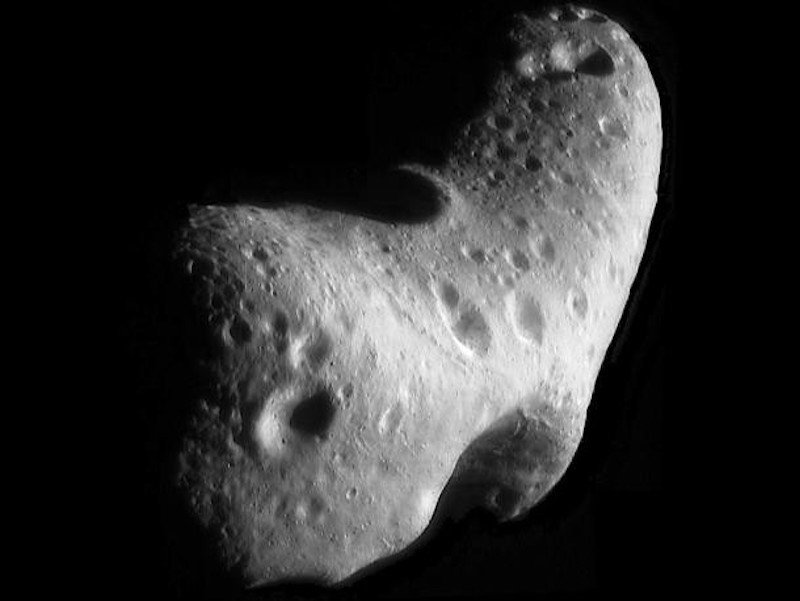 The 16 Psyche was discovered in 1852, and is found to be one of the largest metal asteroids known to man. However, unlike most other metal asteroids, Psyche shows absolutely no sign of water and is believed to have a purely iron-nickel composition. 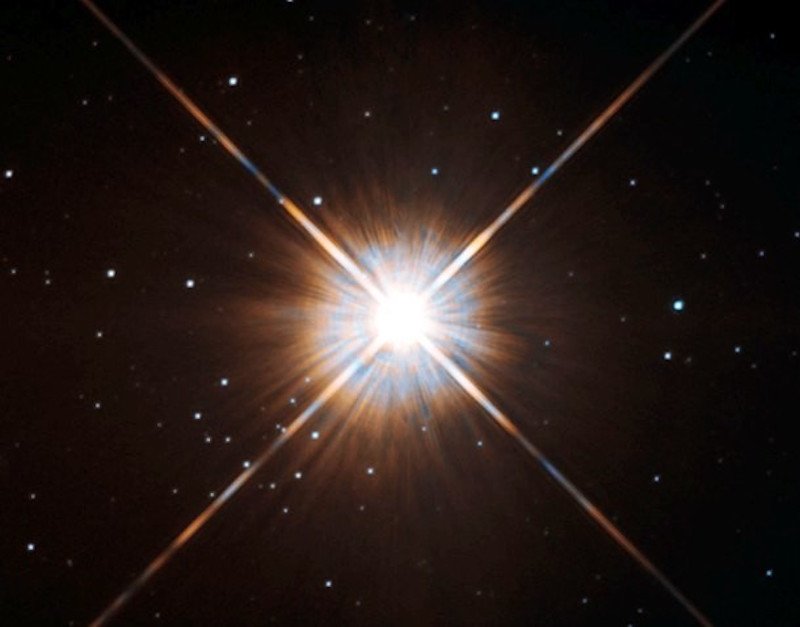 Making up three quarters of the stars in the galaxy, red dwarf stars are more likely to be small, cold and in the Milky Way. The most famous red dwarf star is actually said to be just 4.3 light years away and is called Proxima Centauri. 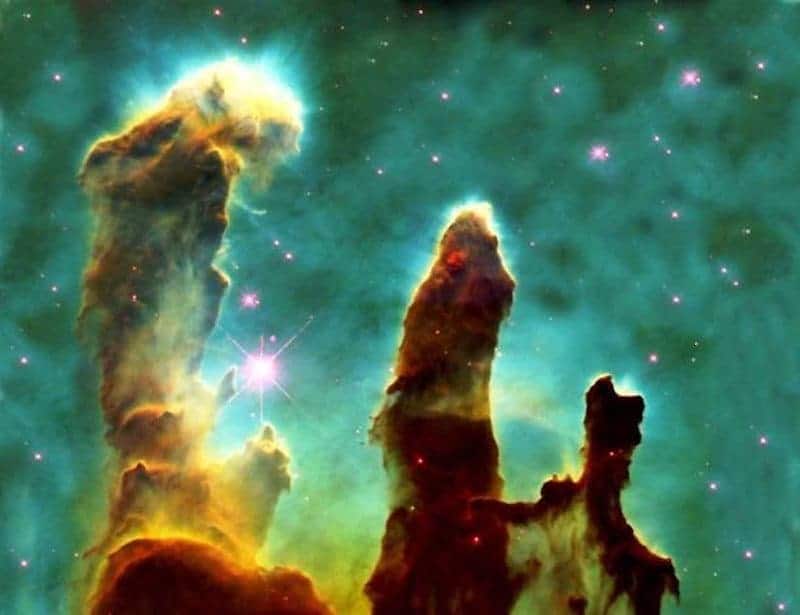 The pillars of creation are around 7,000 light years away from Earth and consist of cool molecular hydrogen and dust, meaning that the pillars are pretty much seeds for new stars. 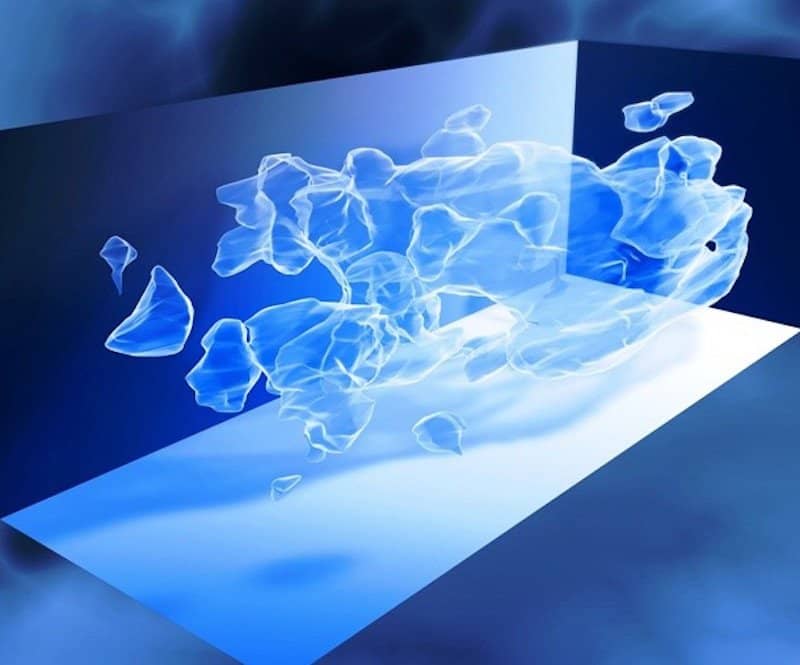 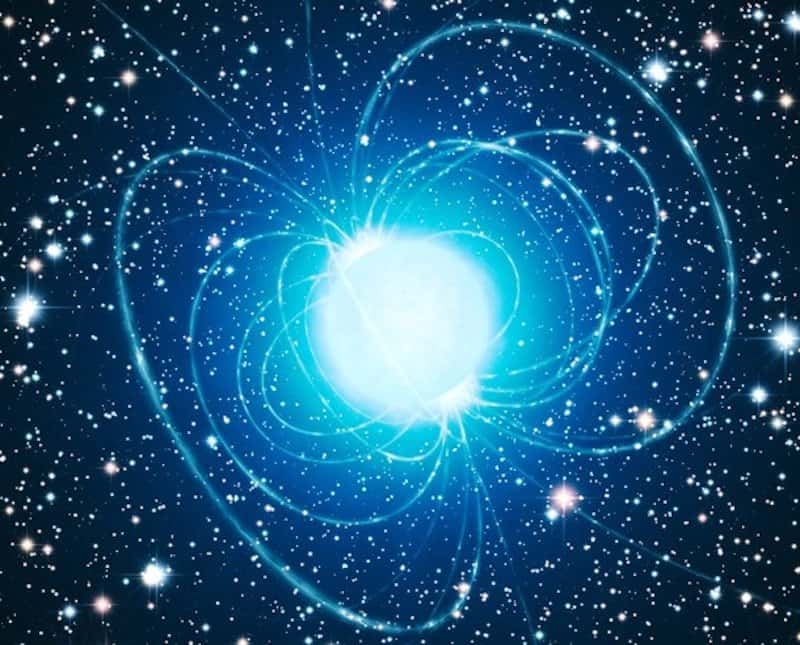 A magnetar is a neutron star that has the strongest magnetic field known to man, stronger than any kind of man-made magnet ever. If a magnetar were to come close enough to the Earth, as far as halfway to the moon, all credit card information could be stripped. 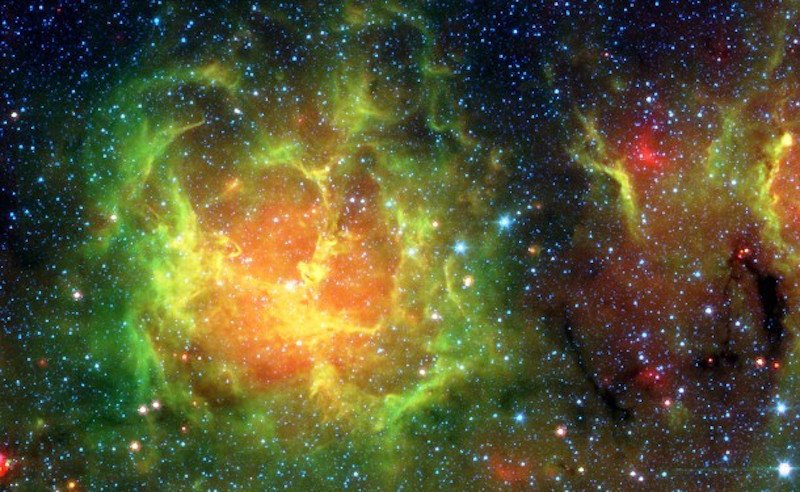 Consisting of an open cluster of stars, an emission nebula, a reflection nebula and a dark nebula, and found in the constellation Saggitarius. The Trifid nebula is the most unusual space object found to date. 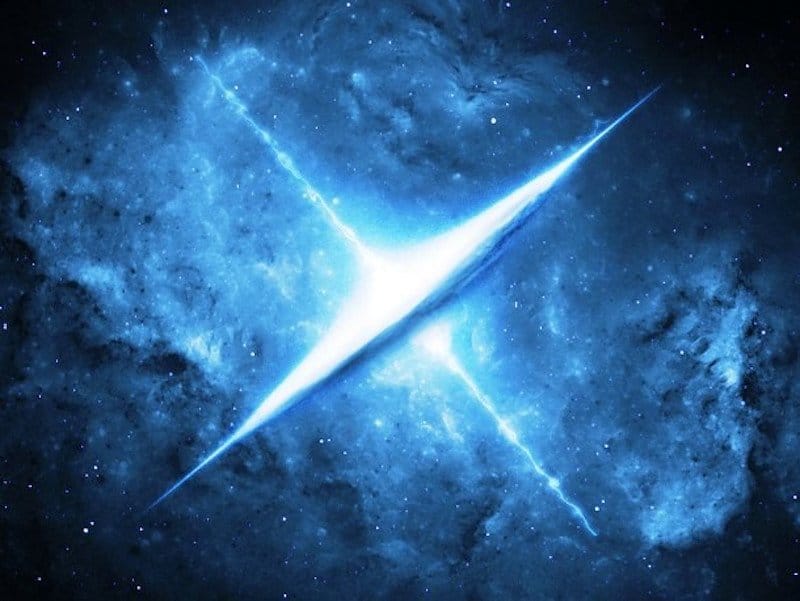 A pulsar is a highly magnetized, rotating neutron star that emits a beam of electromagnetic radiation. When pointing at Earth, the radiation can be seen, however this can be mistaken as a form of alien communication. 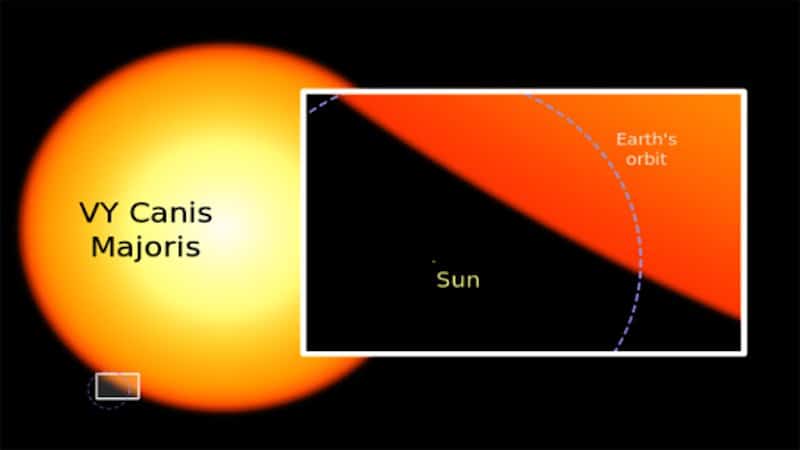 Nearly 1 million Earths can fit inside the sun, yes a million. This means that over 1.5 billion planets the size of earth can fit inside VY Canis Majoris. 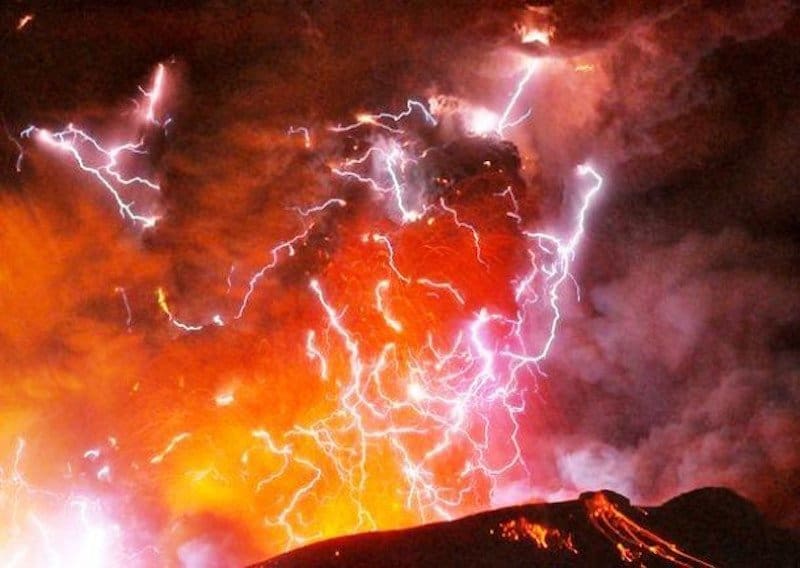 An ejection from the Sun itself, a coronal cloud is a stream of hot plasma gas surrounding a coronal mass ejection. This matter is usually made up of protons and radioactive material, and can be so large it can reach Earth. These ejections can cause devastating damage to electrical equipment and satellites. 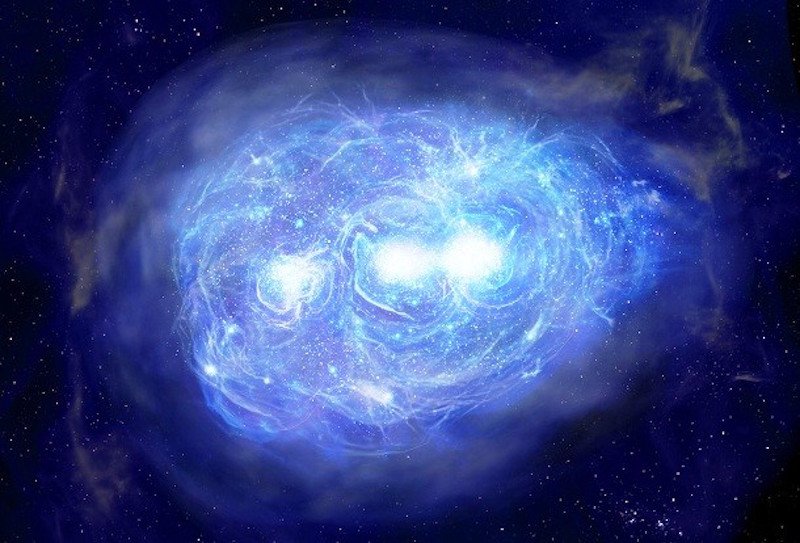 With the length of 55,000 light years, the Himiko is one of the largest objects found in space. The cloud is found to be roughly the mass of 40 billion suns.