Apple is one of the biggest companies in the world, creating amazing pieces of technology that millions of people around the world use each and every day. It was founded on April 1st, 1976, but did you know that one of the founders, Ronald Wayne, sold his shares in the company for only $800? His shares today would be worth over $35 billion! That’s one thing you never knew about the company, and we’ve gathered a list of nine more facts that you never knew, so if you want to learn about the company that created the devices you use every single day, read on! 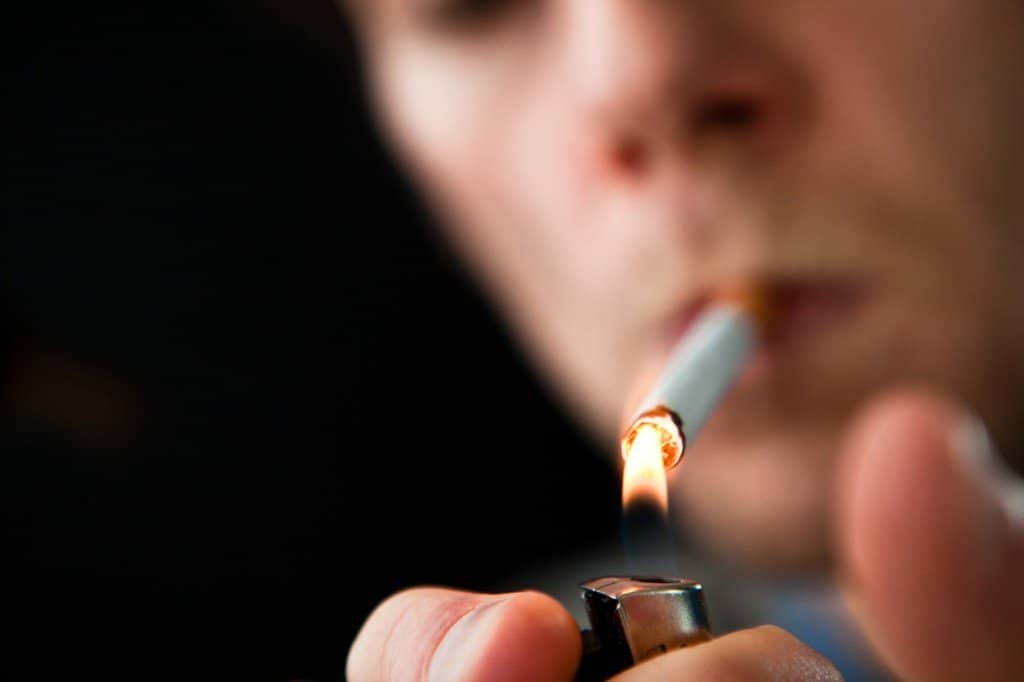 Did you know that if you smoke near an Apple product, it voids the warranty? 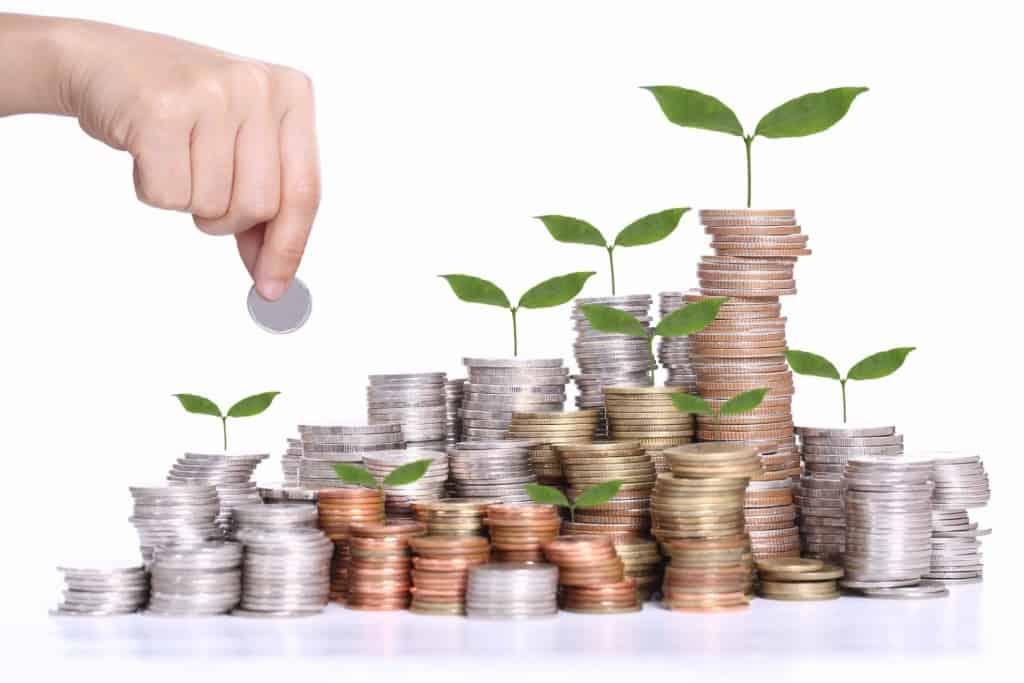 Employees at Apple’s headquarters earn an average of $125,000 each year! That’s more than double the US average! 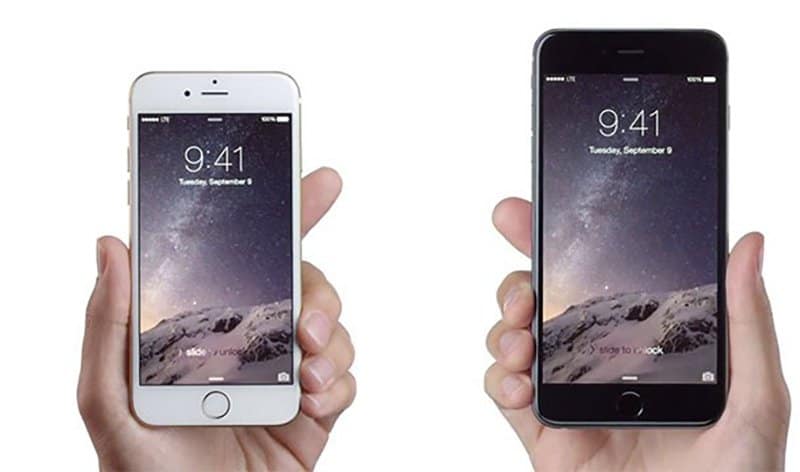 Every iPhone ad has the time set at 9.41 AM. This is when Steve Jobs unveiled the device in 2007! 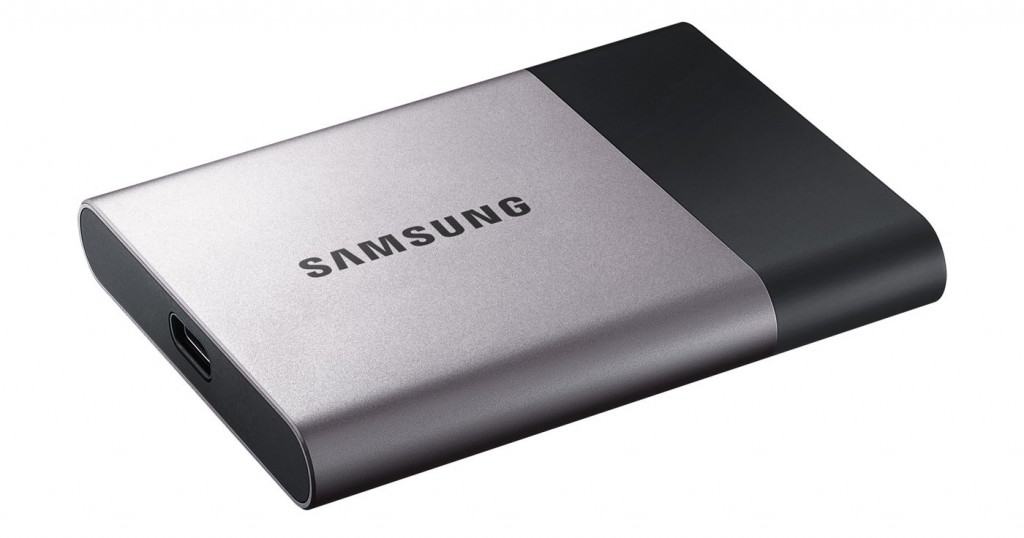 While you’re buying an Apple product, the processor within the iPhone is actually made by Samsung! 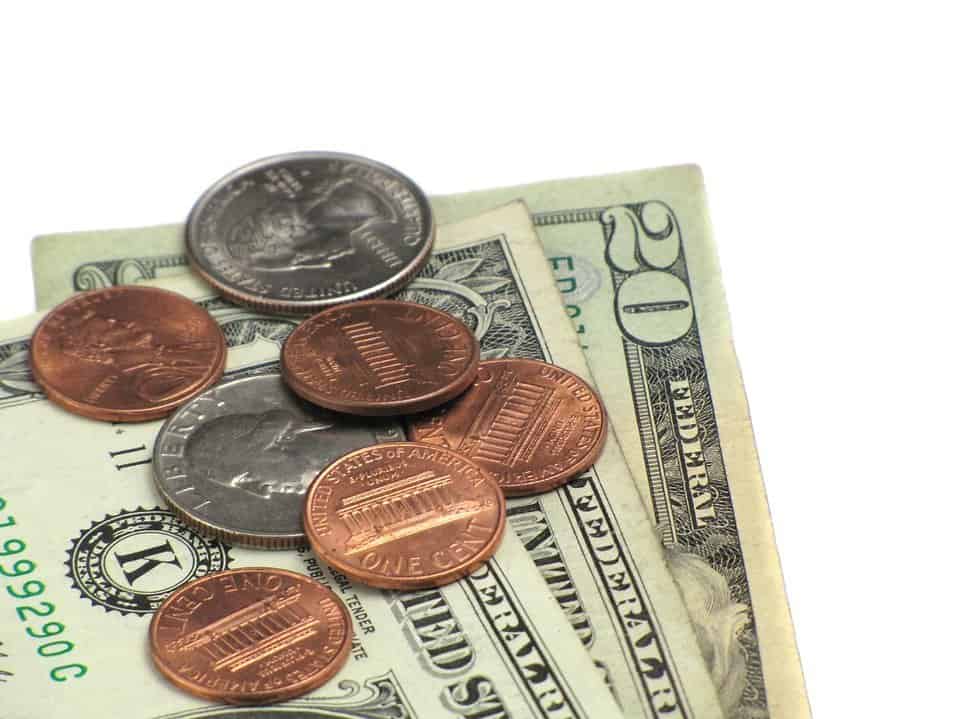 Each and every minute, Apple earns an estimated $300,000. That means that they generate more than $300 million in revenue each day! 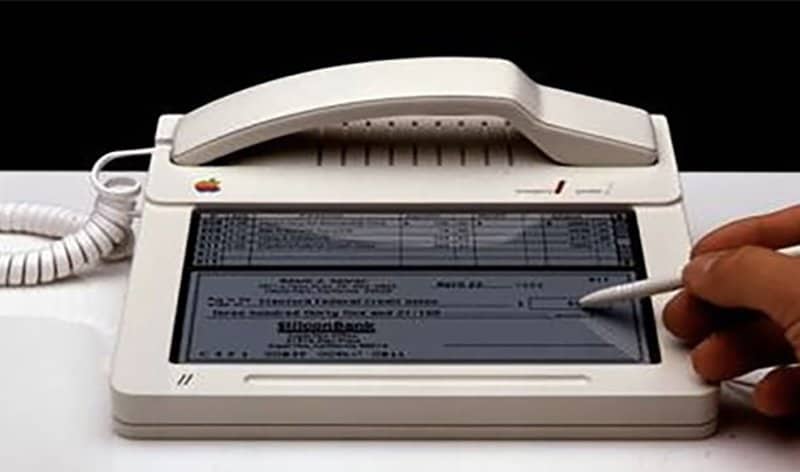 In 1983, Apple debuted their very first “iPhone”. This iPhone was more like an iPad, with a landline attached! 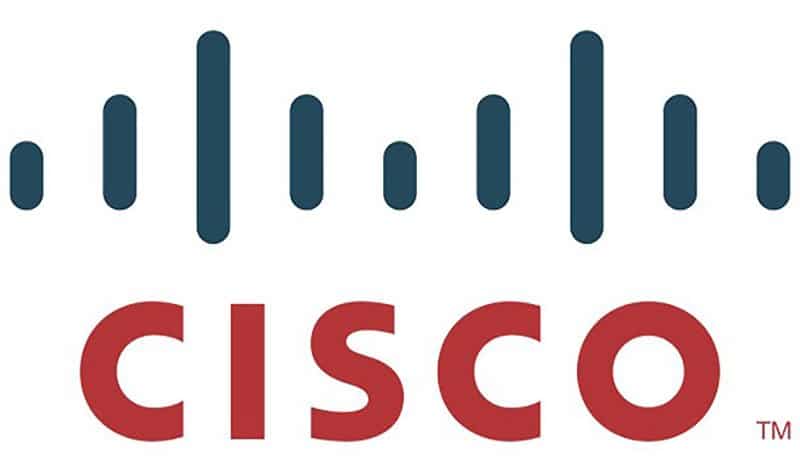 The iPhone operating system, often shortened to iOS, is actually trademarked by Cisco, not Apple. 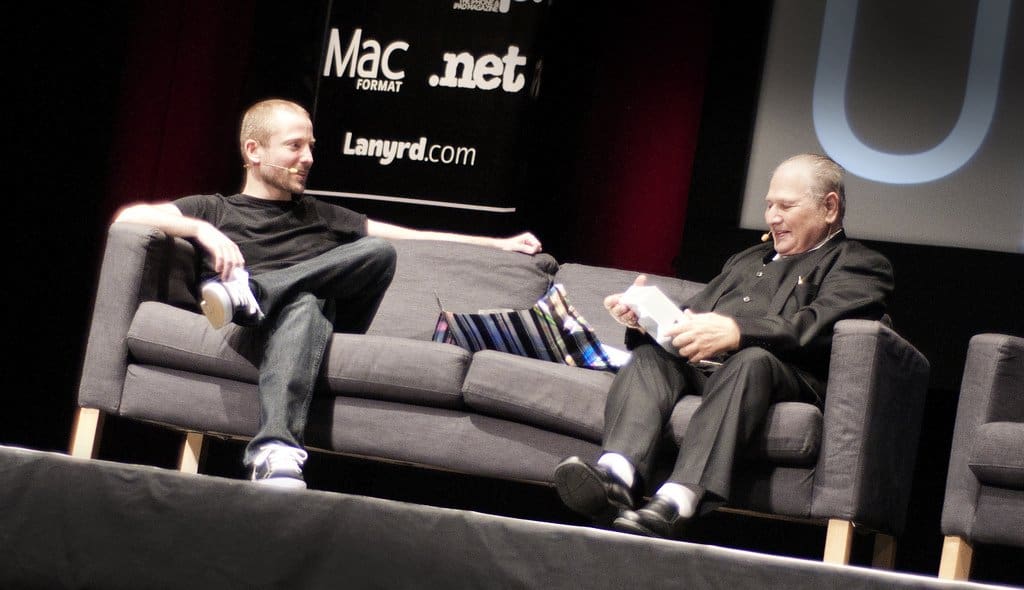 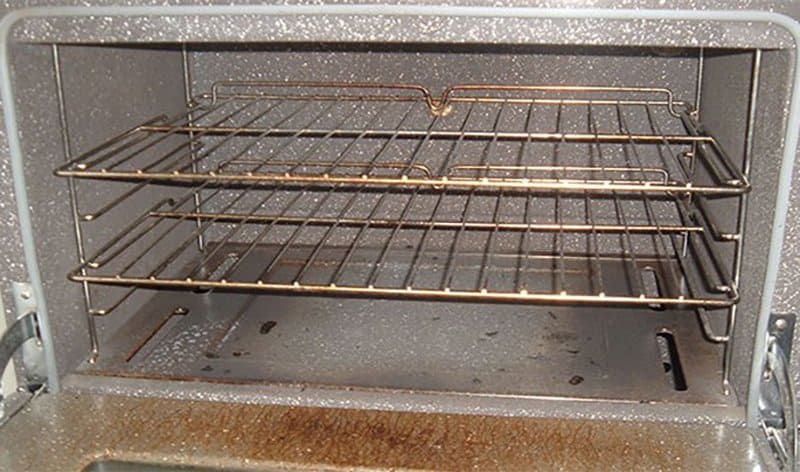 Is your MacBook’s motherboard broken? Why not try baking it in the oven, as this is a legitimate way of fixing it! 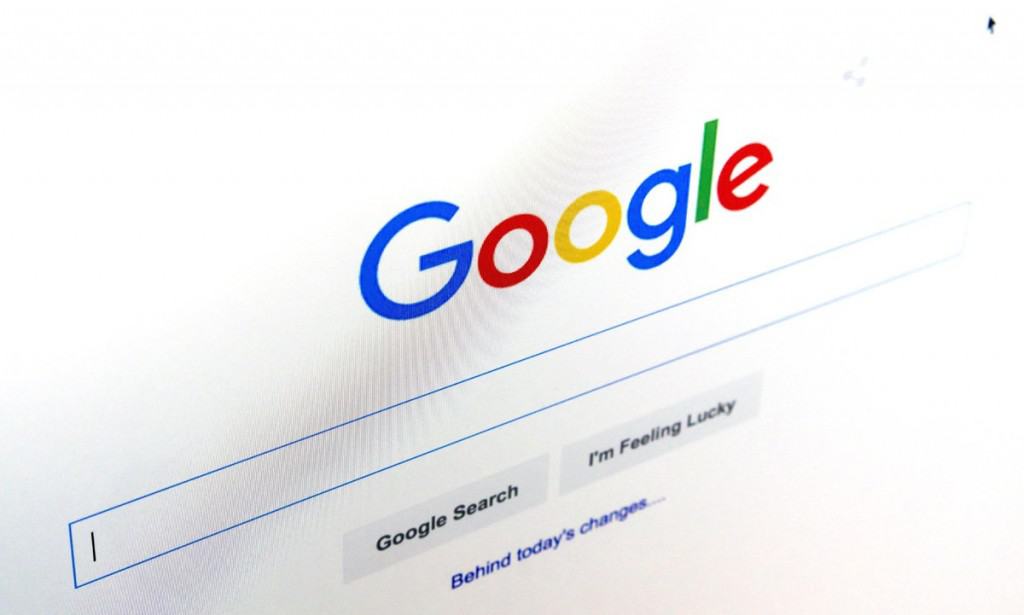 Astonishingly, Google makes more profit off of iOS than it does off of Android!