10 Cool And Awesome Robots From Around The World

Technology has been making quantum leaps over the past few years and we are now neck deep into some serious robotics. Robots have the potential to change the structure of the world. They can free humans from boring and repetitive tasks that required human labor and allow us to pursue more intellectually and creatively satisfying ventures. The scope and potential within this field is immense and with the added element of artificial intelligence, the possibilities are truly endless. Here is a list of some of the coolest robots that have already been made. 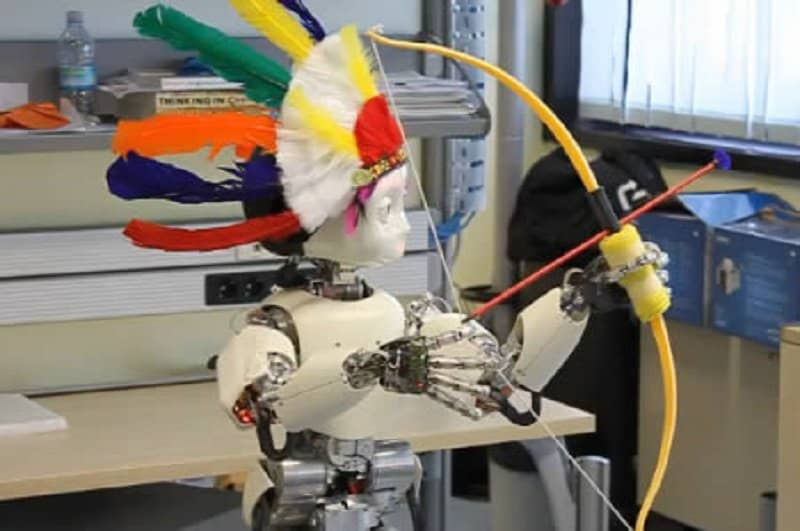 This awesome little guy has been programmed to be able to practice the nimble art of archery. The learning algorithm adopted in this robot is called ARCHER, which stands for augmented reward chained regression. The robot was able to hit the center of targets in only eight attempts. 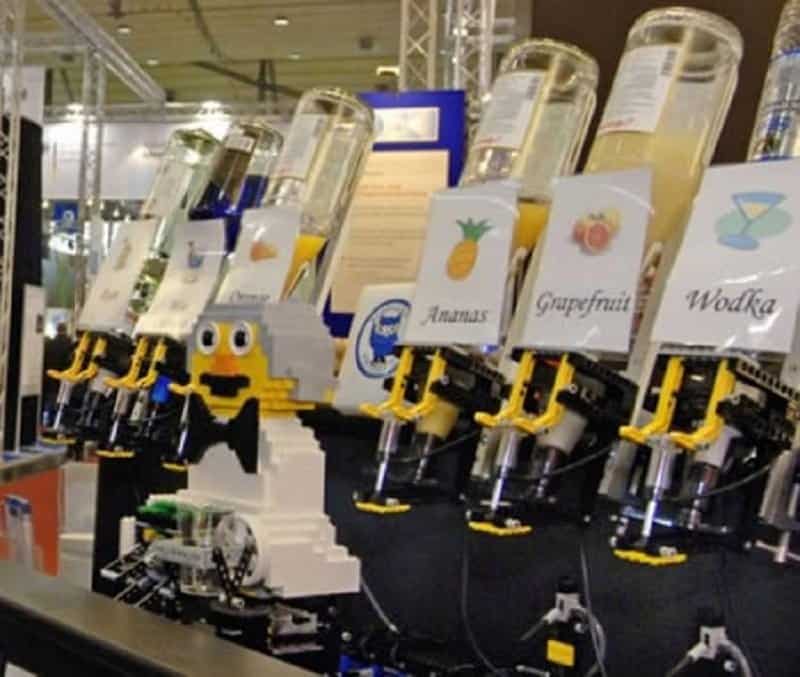 Are you tired of bartenders always screwing up your orders? Are you afraid the bartender is secretly getting drunk behind the bar as well? All these problems will be a thing of the past thanks to a robotic bartender that was recently created. 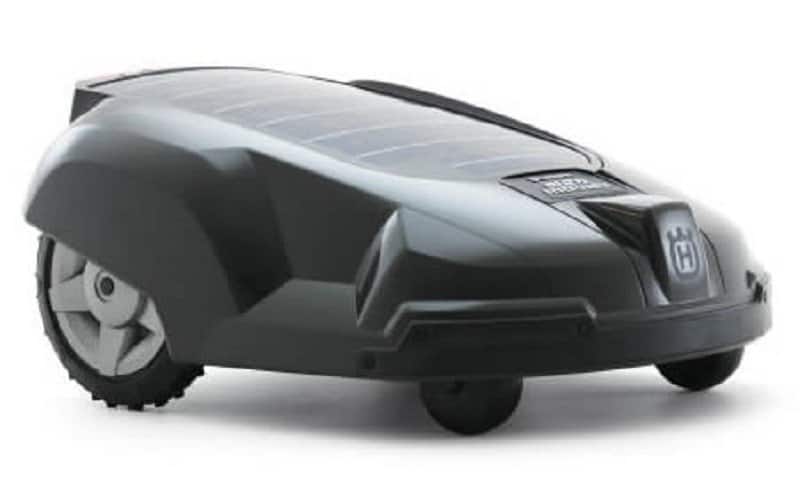 This futuristic looking robot is a solar-powered lawnmower that can help you take care of your precious lawn with great speed and accuracy. It only weighs 22 pounds and was launched during the Equipment Expo in 2008. 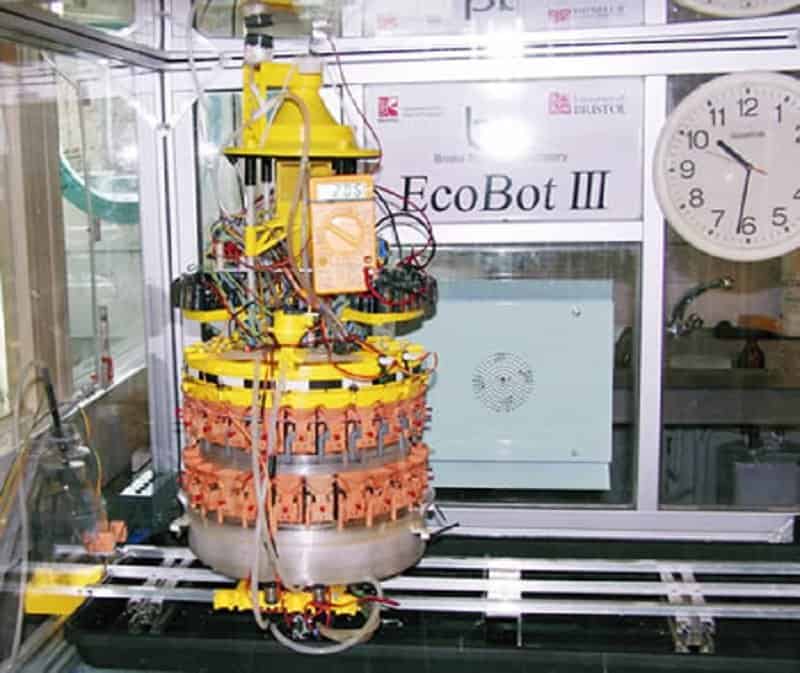 The Ecobot has many functions such as taking temperature readings and measuring levels of toxic gas in an area, but what makes it awesome is another feature altogether. This is the first kind of robot that is powered by eating flies. It managed to power itself by digesting some sugar compounds in a fly’s exoskeleton, thereby making him completely eco-friendly and a bad-ass exterminator. 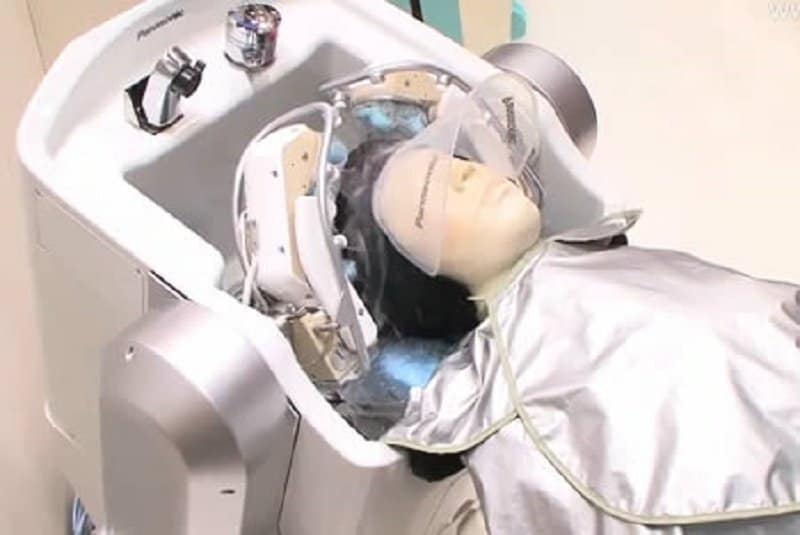 Taking care of your hair and worrying about its cleanliness will soon be a thing of the past thanks to the Panasonic Hair Washer. This nifty robot is designed to wash and rinse your hair with extreme professionalism while maintaining a healthy pace. 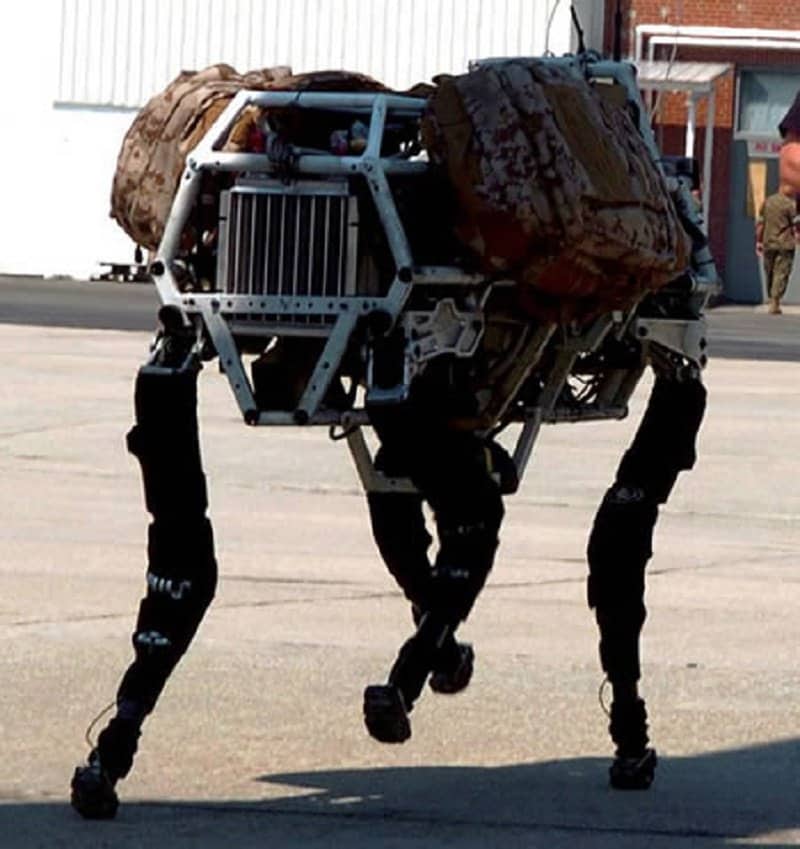 This amazing robot was built by famous robotics engineers Boston Dynamics. It has some truly remarkable features, such as being able to carry 300 pounds and travel through any sort of terrain with stability. It is going to be used for army missions and planetary exploration. 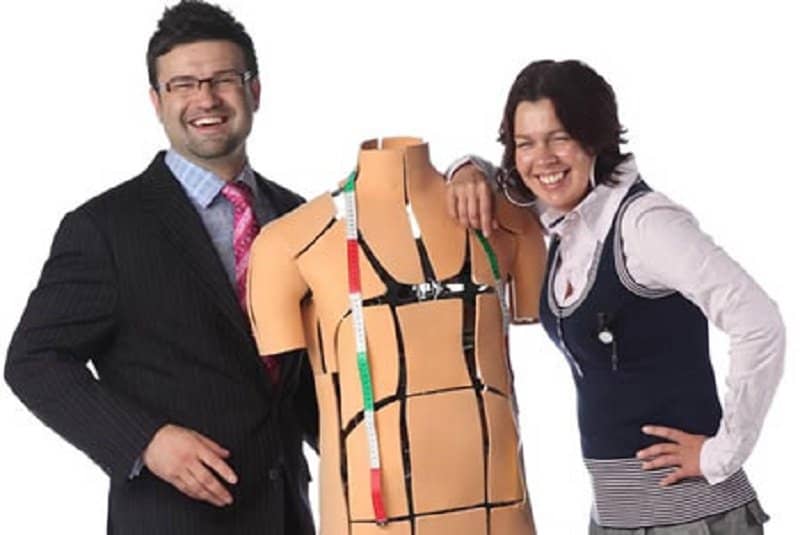 This robot is called the terminator mannequin because it has been designed to take the shape of any of the body types found in human beings. If you are tired of trying on clothes or purchasing clothes that don’t fit right, this robot is the ultimate solution. 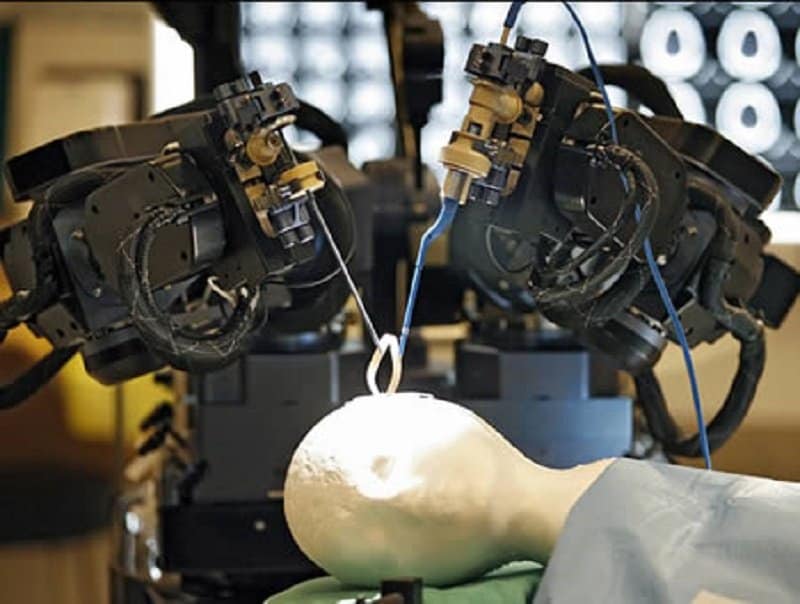 It was only a matter of time before the accuracy of robotics was adapted to a field that requires precision such as surgery. The NeuroArm is a complex robot that is capable of performing neurosurgery with a great success rate. 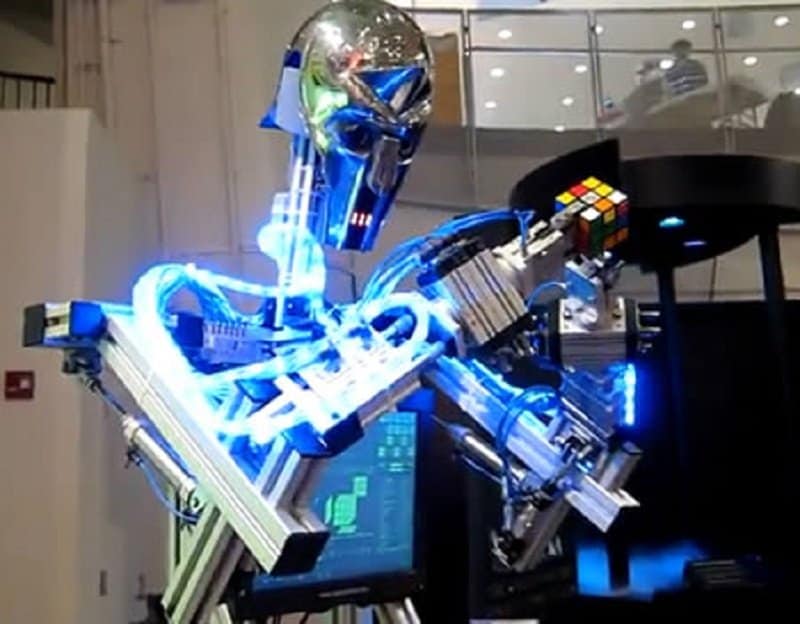 You might think that creating a robot just to solve the Rubix’s cube is a bit excessive, but it has been done, and has already achieved glorious results. The Cubinator is in the Guinness Book for solving the Rubix’s cube in just 18 seconds. 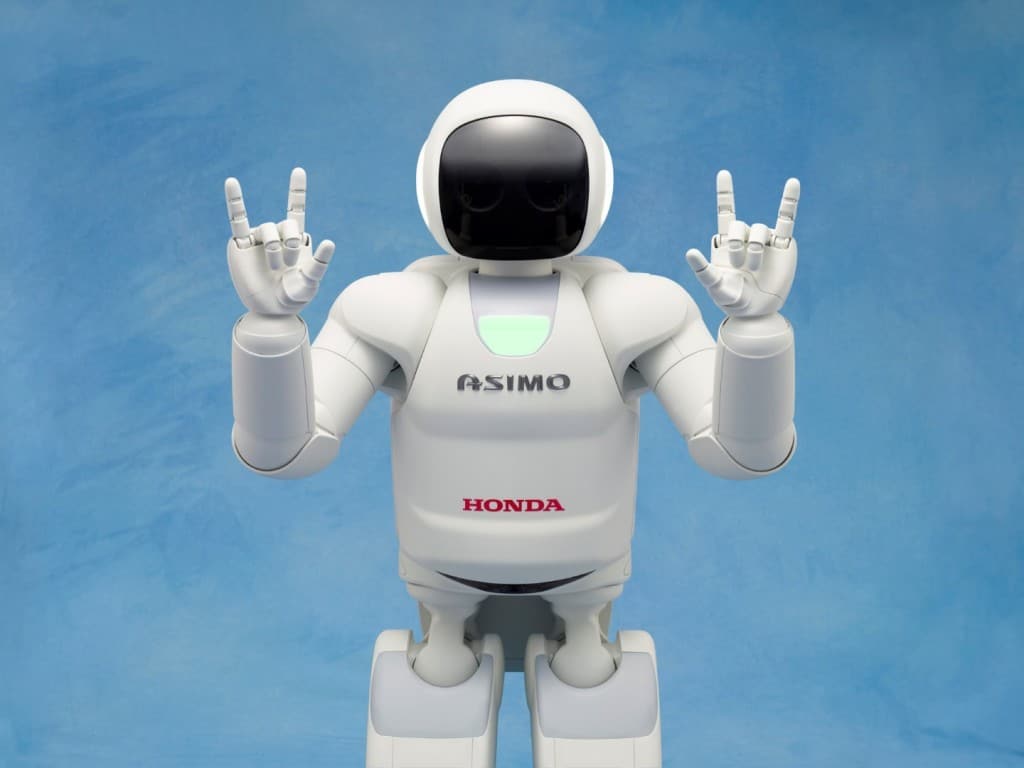 ASIMO is probably the most famous robot in the world at this point. It was created by Honda and is 130 centimeters tall, weighing around 50 kilograms. It can walk like a human being, interact with humans, recognize moving objects, recognize postures and gestures, interpret sounds and recognize faces. This robot has taken us many steps forward in creating a humanoid, something that seems more achievable than ever before.