Although comic books don’t share the same type of success as other forms of entertainment such as movies and television, they can still prove to be incredibly influential and immensely popular. In fact, characters from comic books have inspired some of the best films of recent times, such as The Dark Knight and The Avengers. However, the fact that they have a less mainstream profile means that their creators can experiment with more wacky storylines or contentious elements that can have the ability to both shock and offend readers – just like the ones on this list. 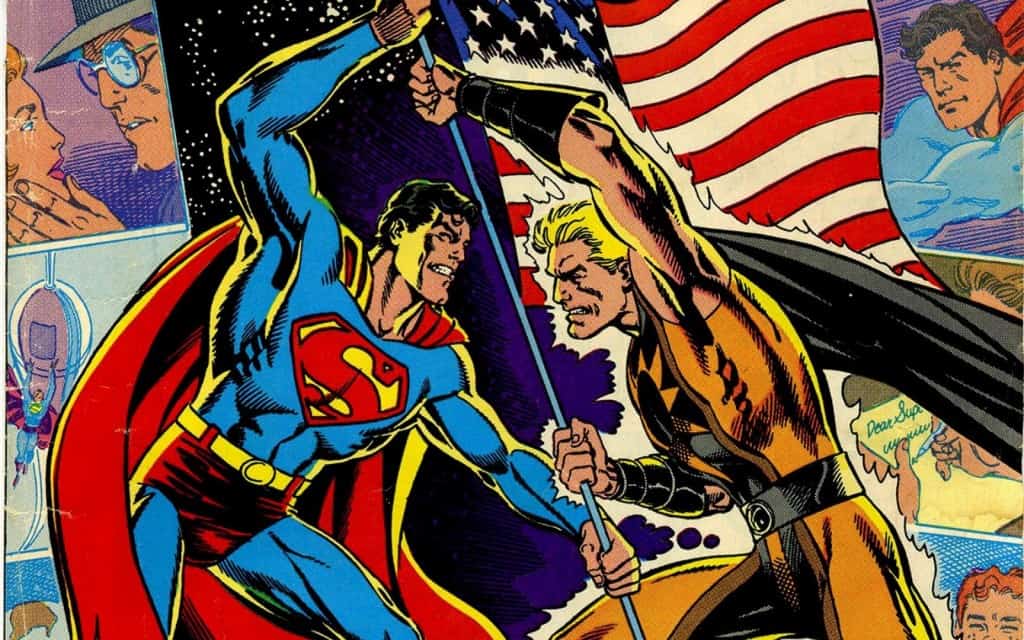 Superman has largely been seen as an American hero throughout his publication, with the superhero regularly claiming to be standing up for justice in the United States. A standalone story entitled The Incident changed all of this though when it saw Superman renounce his US citizenship in a protest against the government’s foreign policy. Many saw this as a direct attack on the country by DC Comics, with some political news outlets becoming outraged by the move. 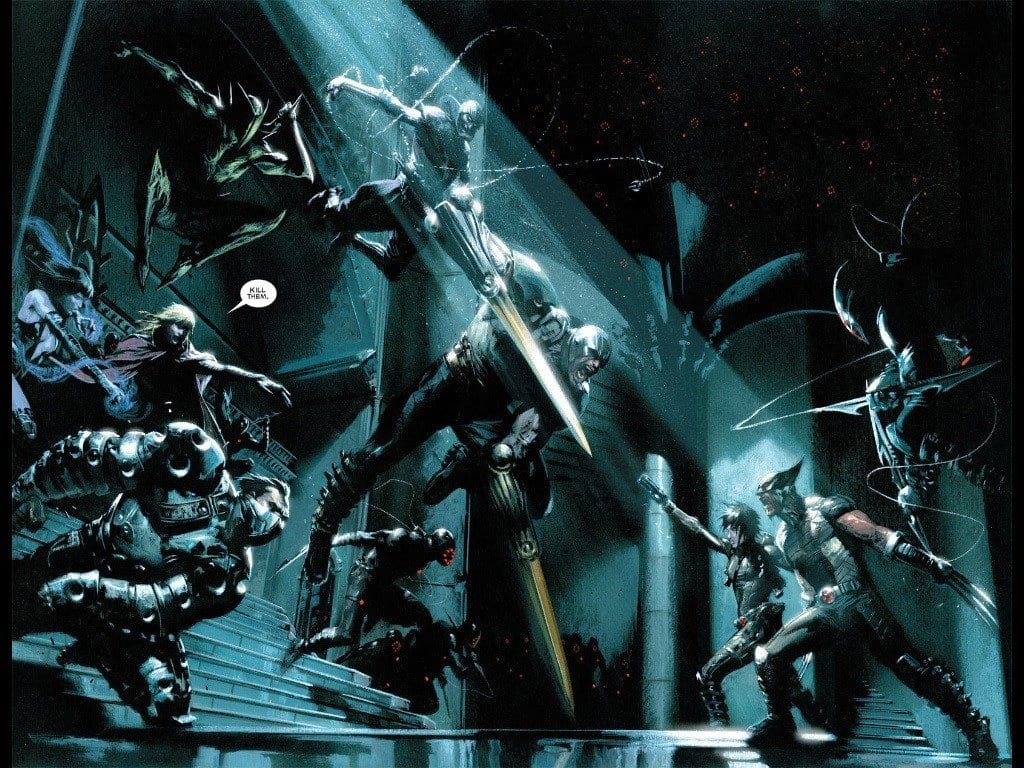 Marvel’s Ultimatum was always likely to be controversial and shocking to long-time fans when it emerged that it was going to feature the deaths of several main characters. What tipped it over the edge for readers though was the sheer violence that littered the pages, with many heroes having limbs torn from their bodies or even decapitated. As well as these ferocious deaths though, the story was also critically panned and many consider it one of the worst of recent times. 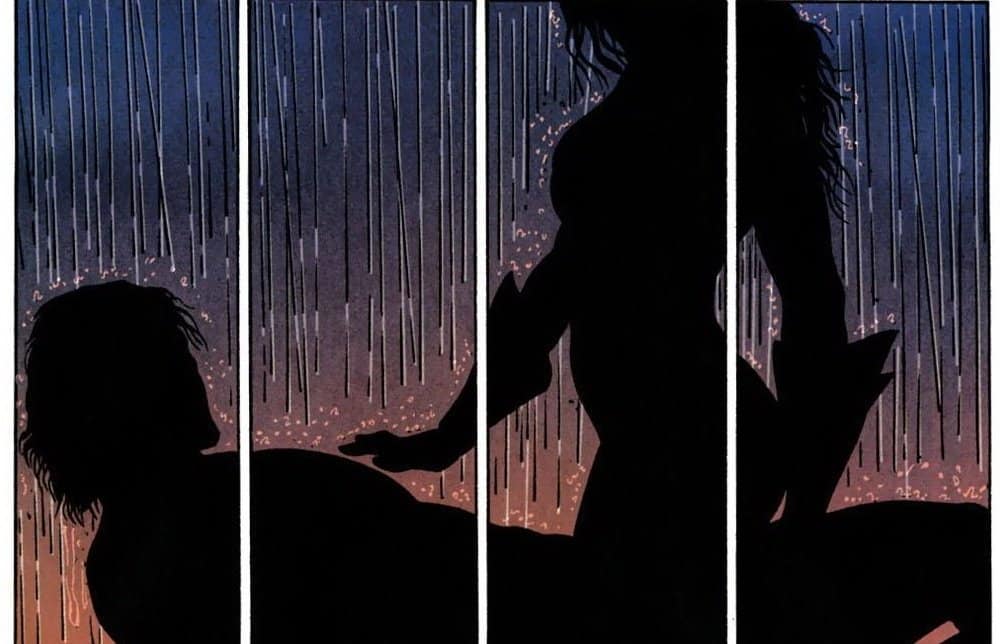 Nightwing has been sexually assaulted several times in his history within DC Comics. One of the strangest and most shocking came in Nightwing #93 when the hero was poisoned and lying on a rooftop completely helpless. Tarantula then forced herself upon him by pulling down his pants and raping him. The matter was made worse when the writer claimed that the scene was not a rape scene but a non-consensual love scene.

DC took a large amount of criticism in 2011 when they launched a brand new initiative for all of their comic books. While no individual story was particularly shocking, the way in which the company handled the change in direction meant that many important characteristics and established elements were revised. This left many fans alienated as some of their favorite works had been completely rebooted, while many felt that the dramatic alterations were unfair to long-time readers. 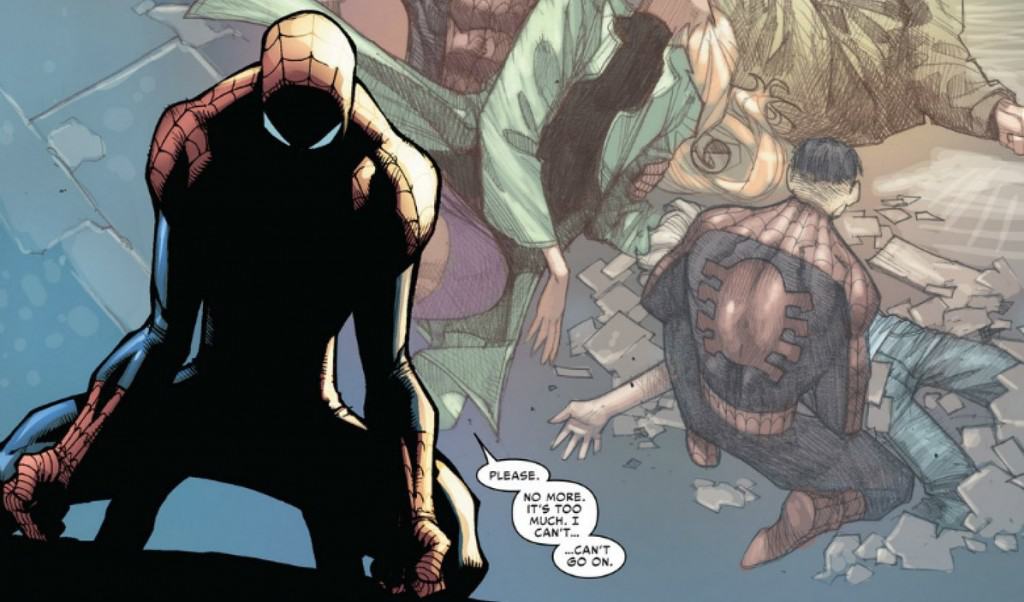 Making dramatic changes to long established comic book canon can often lead to a strong reaction from fans. This is most evident in cases when a major character is permanently killed like in the 2012 comic book Amazing Spider-Man #700. The story, titled Dying Wish, saw Doctor Octopus swap consciousness with Peter Parker, leaving the hero to die in the villain’s body while Octopus carried on as Spider-Man. This controversial decision led to fans sending death threats to writer Dan Slott. 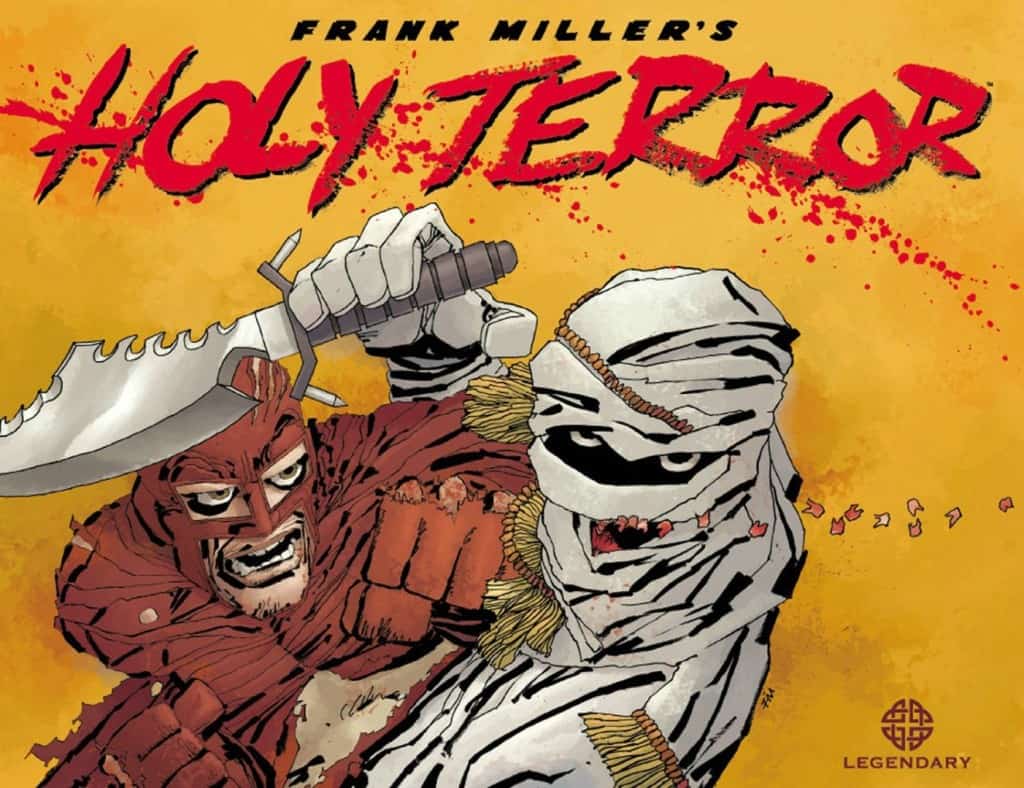 This graphic novel from legendary writer Frank Miller was supposed to be an examination of terrorism in the United States. Originally slated to be a Batman project, DC decided to drop it partway through production because of its controversial themes. Following its release, the comic and Miller both received criticism for supposed racist views and blatant Islamophobia, with many seeing it as one of the most offensive comics ever created. 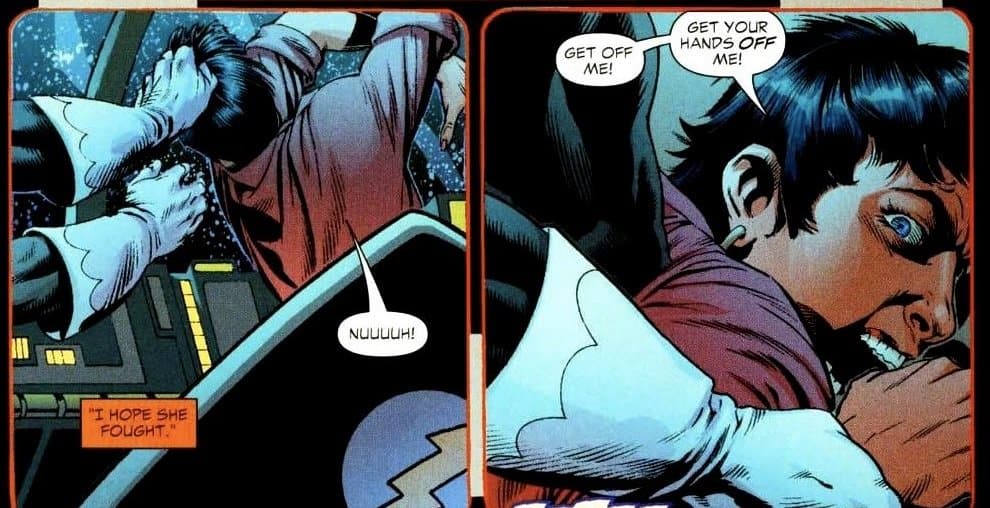 Identity Crisis was already struggling to capture the imagination of its readers but created a storm of controversy after it killed off one of the main characters and revealed that she had been viciously raped by Dr. Light. Fans were obviously upset that rape had been used as a subplot, something that has plagued the industry for many years, and that it had occurred to a character such as Sue Dibny. 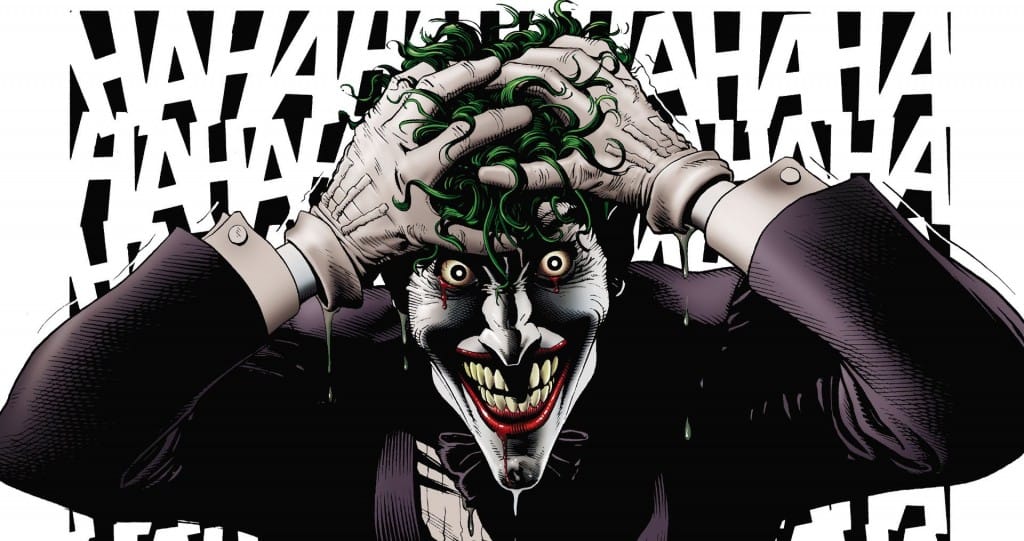 The Killing Joke is widely regarded as one of the greatest graphic novels and as well loved by Batman fans because of its excellent story and examination of the Joker. It also explains how Barbara Gordon came to be paralyzed, and it was this reveal that upset many fans and caused controversy. It involved cruel torture of the woman who would eventually become the Oracle, while her father was forced to view photographs of his naked daughter being abused after she had been paralyzed by the Joker. 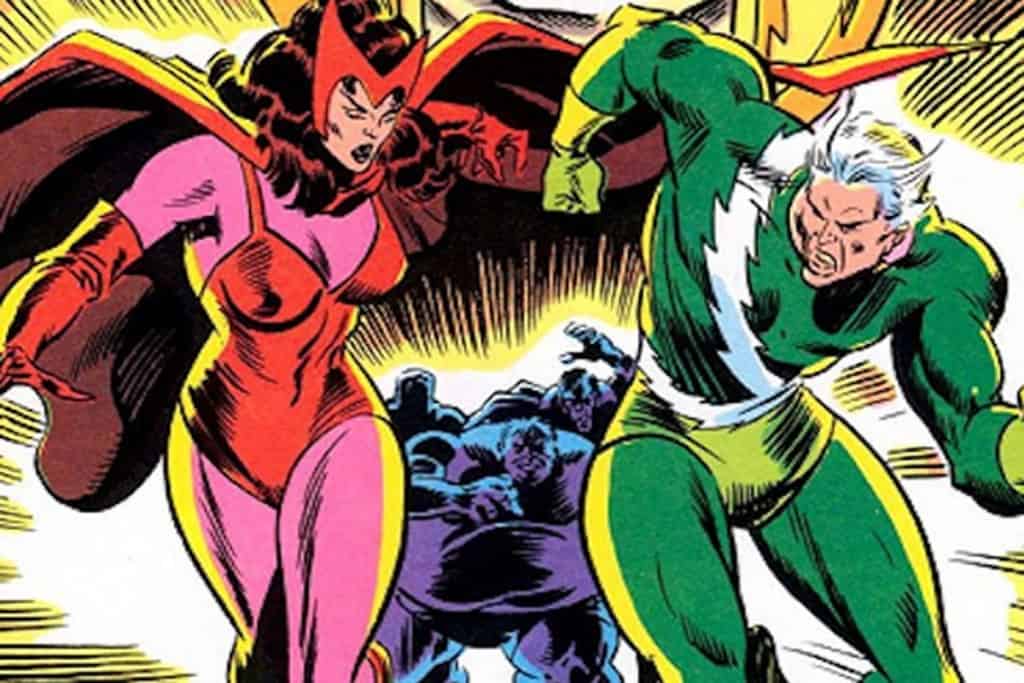 The relationship between the twins of Quicksilver and Scarlet Witch was the issue of much speculation ever since the first The Ultimates series, with subtext suggesting there was more to their relationship that just sibling love. In 2008, The Ultimates 3 flat out confirmed that the two were actually in love with each other. The pair are set to appear in future Avenger movies, though it is unlikely that this relationship will continue onto the big screen. 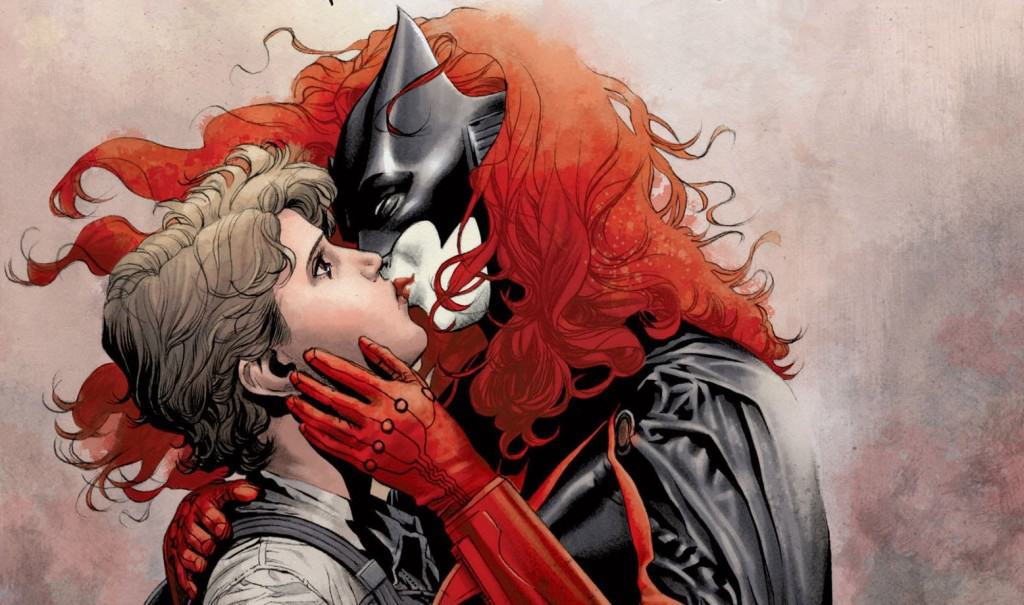 Writers J.H Williams and W. Haden Blackman quit the DC relaunch of Batwoman after they were told by executives that the character of Kate Kane could not marry girlfriend Maggie Sawyer despite the fact that they were engaged and the relationship had been planned out for years. Many felt that DC had only stopped the story arc because it would have seen a same-sex marriage, putting them in line to face criticism from LGBT groups.