10 Celebrities You Did Not Know Were Massive Gamers

Celebrities! We love and hate them but most of the times we want to know more about these figures on our digital devices. Finding relatable grounds with celebrities has always given these stars a humanistic dimension that we probably tend to overlook because of their celebrity status. Out of the several things they do, it’s interesting to see that there are actually quite a few celebs who love and enjoy gaming. Here are 10 surprising celebrities you probably did not know were hardcore gamers. 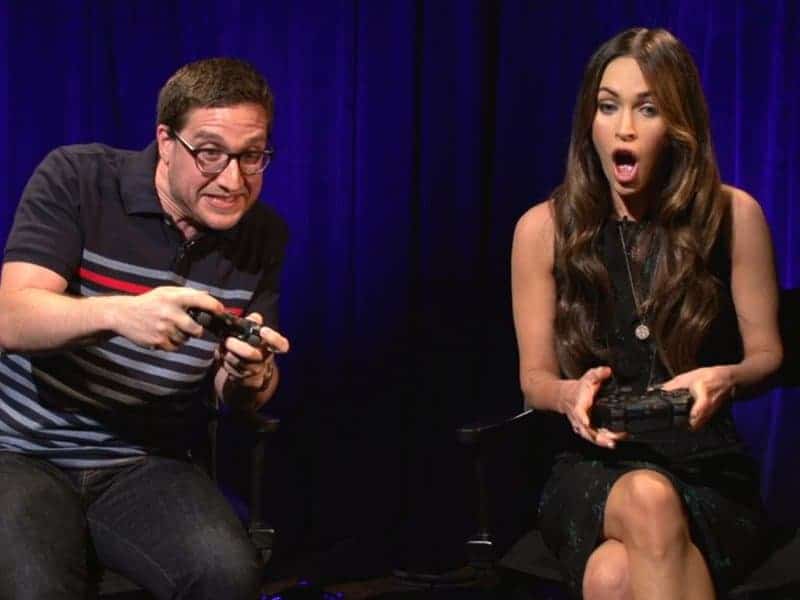 Megan Fox is a sex symbol that is unlikely to be named a gamer girl by pure first impression. Megan has flaunted her FPS skills on the Xbox several times. On the internet, she is one of the most searched for gamer tags available. 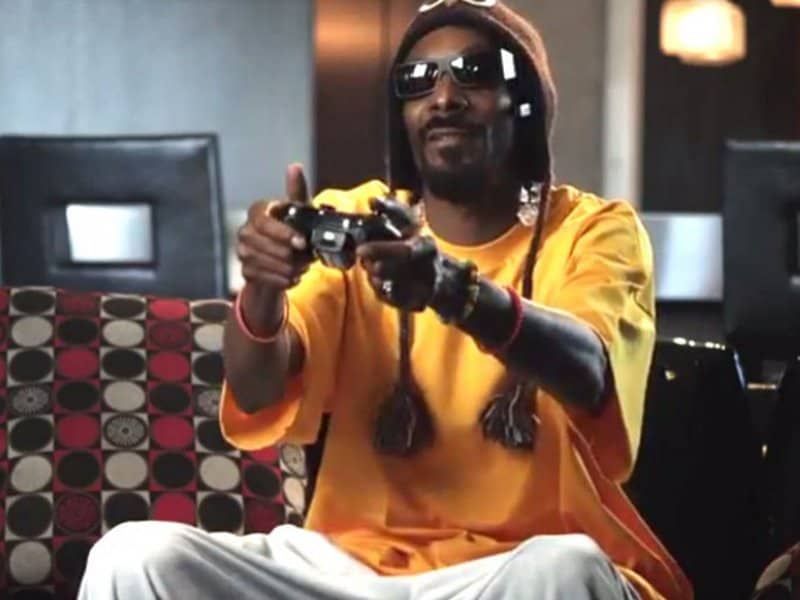 Rapper Snoop Dogg, like Fox, is a huge fan of the Halo series. Interestingly, Snoop is a famous ring leader for large gaming groups in the gaming world. 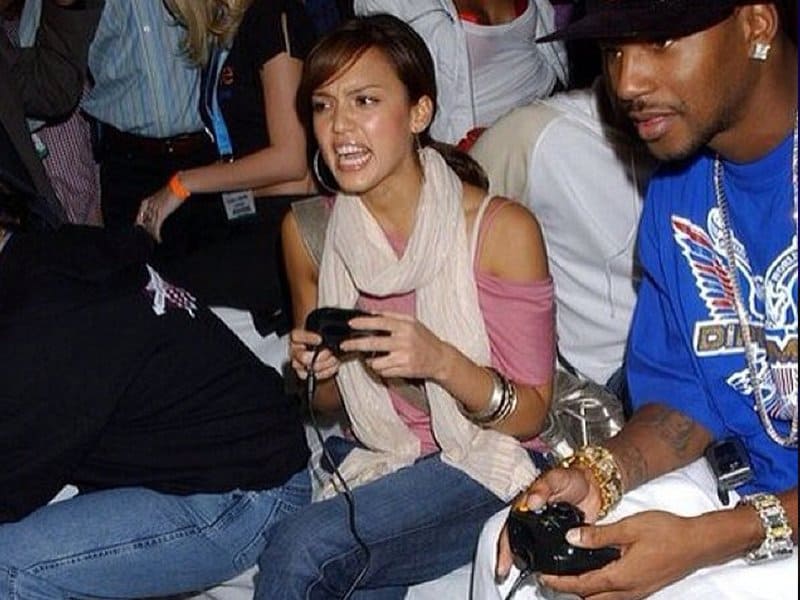 Jessica Alba started her gaming at a young age with popular games like Super Mario Bros. A massive fan of the Wii, Alba still prefers Nintendo over other consoles. 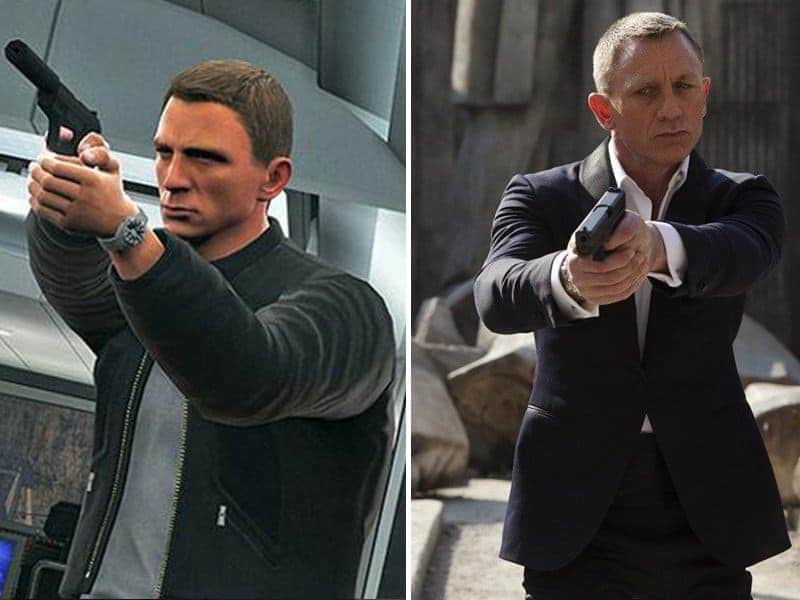 Actor Daniel Craig is an outspoken addict of gaming. The Bond actor finds that video games, specially game like Red Dead Redemption, are a great source of preparation for action movies. 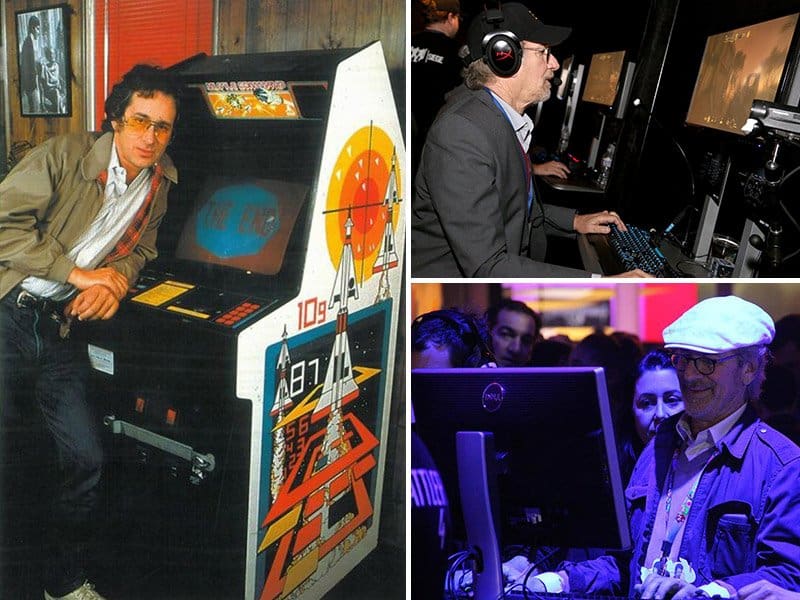 Spielberg is a veteran of gaming. He is known to hate cut scenes as much as he loves gaming itself. Spielberg has been so influential in the gaming industry, that he can make or break a game with a simple review. 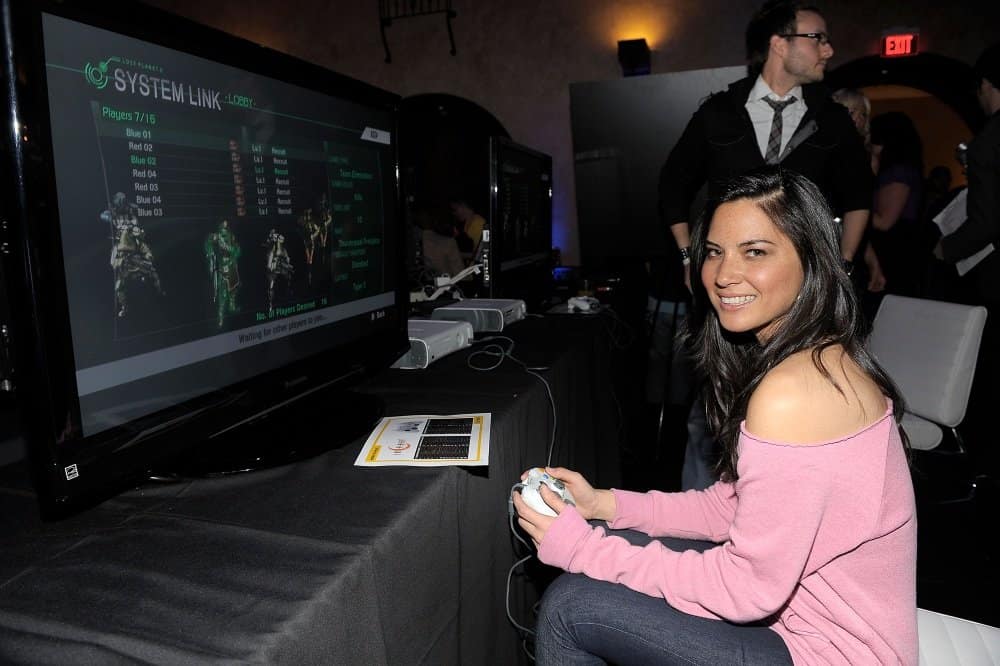 Out of everyone on this list, Olivia Munn is probably the only other celebrity gamer who can give Spielberg a run for his money. Apart from being a brilliant gamer, Munn is an active part of the gaming community as a journalist on G4. 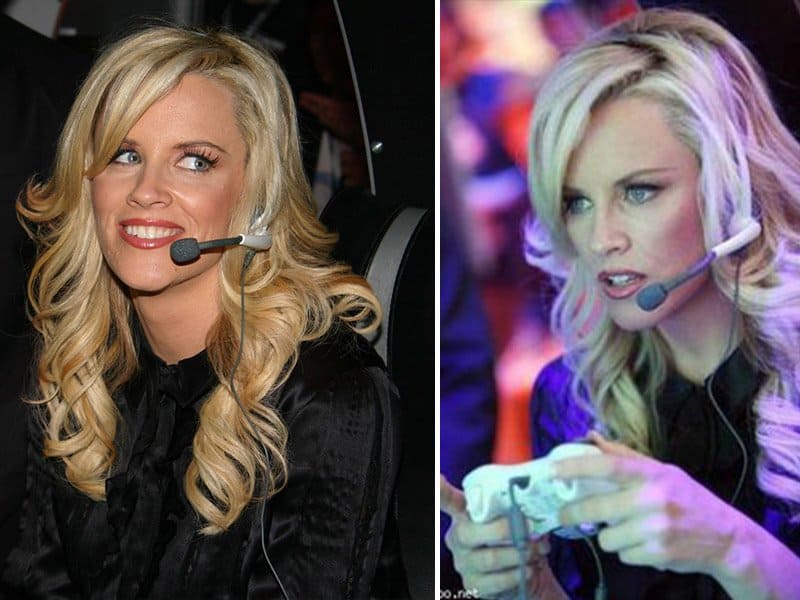 Former Playboy Playmate Jenny McCarthy has her very own game for the Wii. Jenny believes video games are an excellent platform to connect with kids and adults. McCarthy has spoken out several times about the benefits of gamifying fitness. 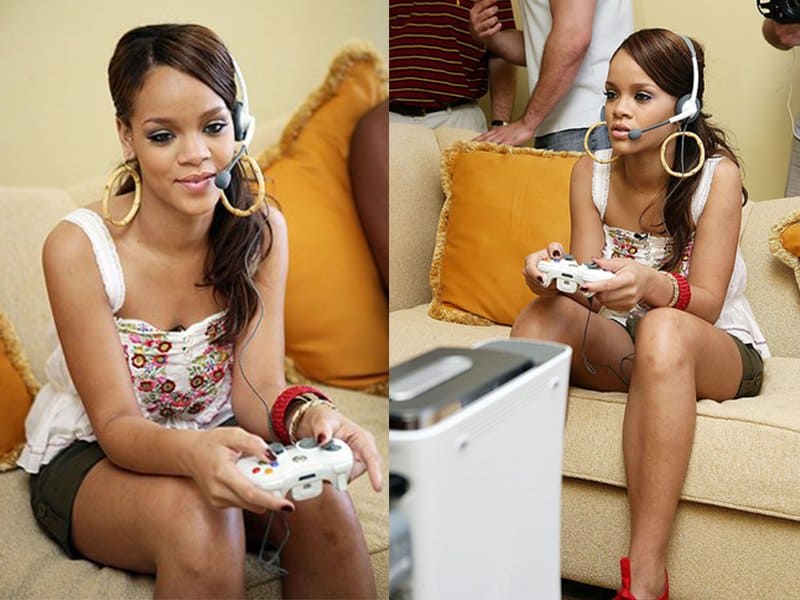 Rihanna revealed herself to be an unlikely video game fan. Her genre of interest are quite brutal games, where gamers take the role of a sleuth assassins, killing foes in various gruesome ways. 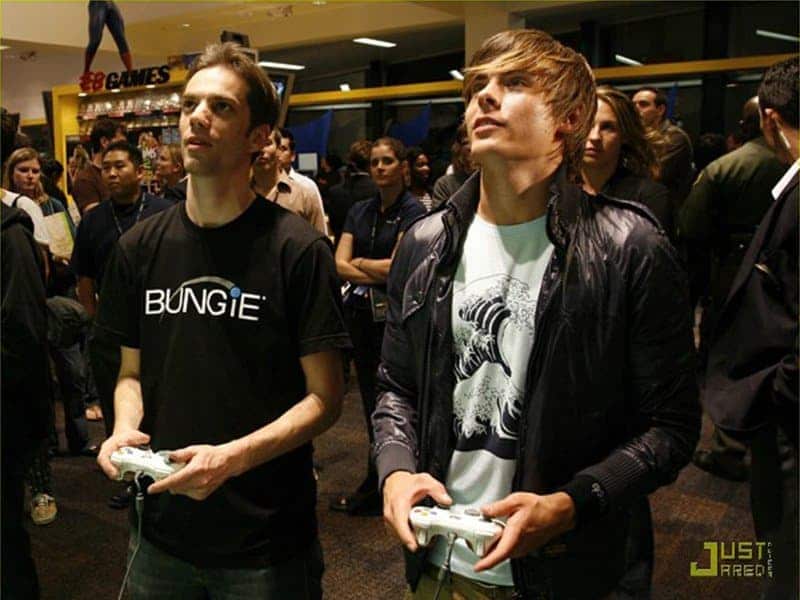 Zac Effron loves his Xbox. At one point, he may have even compromised a relationship due to his constant gaming. 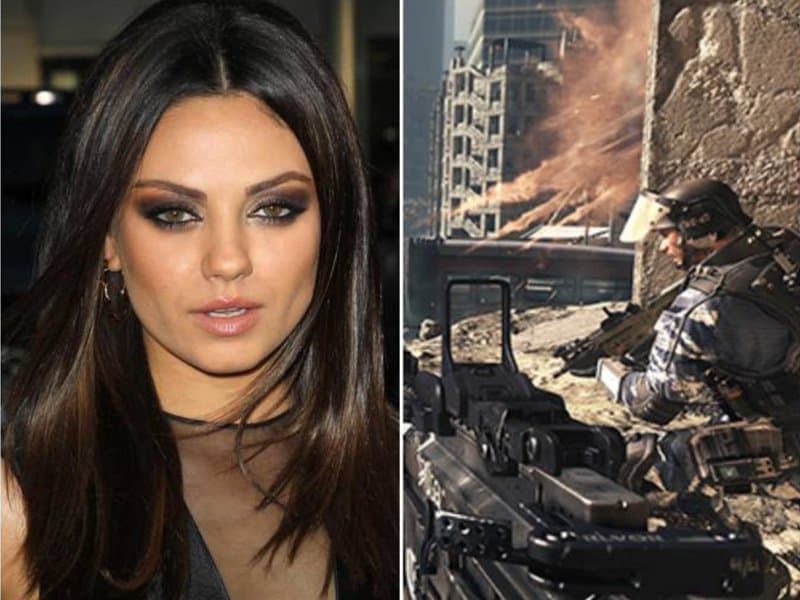 Mila Kunis is a seasoned veteran of the World of Warcraft series. According to Mila, CoD is her ‘rebound game’