10 Celebrities With Ties To Organized Crime

Organized crime, according to the FBI, is currently a $1 trillion business. With that kind of money going into and out of literally hundreds of different criminal organizations each year, it shouldn’t come as that big a surprise that there are and have been a number of celebrities with ties to one syndicate or another. Some of those ties were unwitting and quickly withdrawn. Others were entirely against the will of the celebrity who had those ties. Others, perhaps most interestingly, appear to have been entirely intentional and may even continue to this day. Check out our list of 10 celebrities with shocking ties to organized crime and tell us what you think. 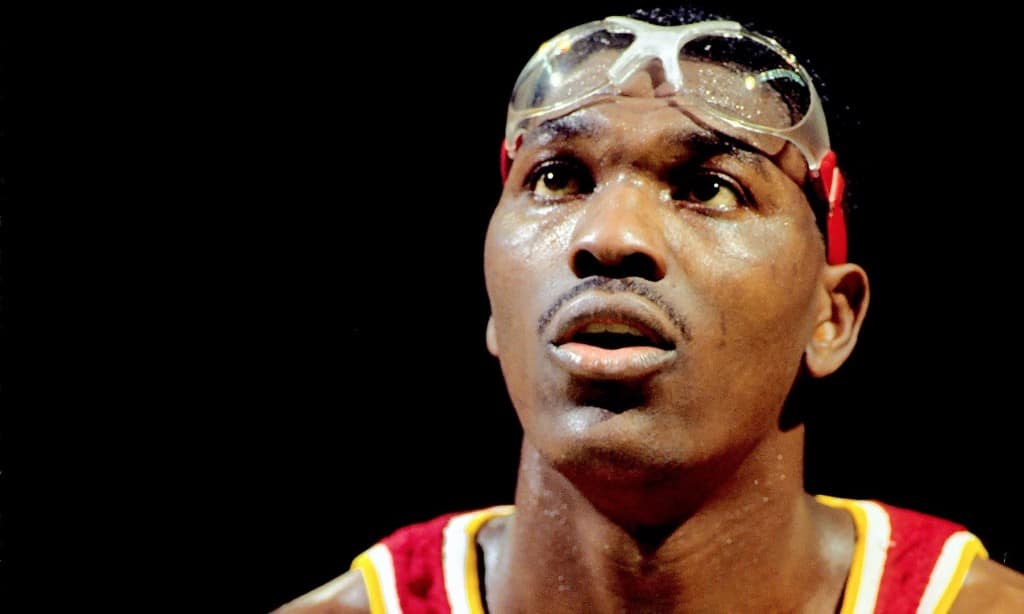 Once one of the best NBA players of his generation, Hakeem Olajuwon converted to Islam after his career was over. Wanting to give back to his Muslim community, the former center soon found out his money was actually going to Al Qaeda. 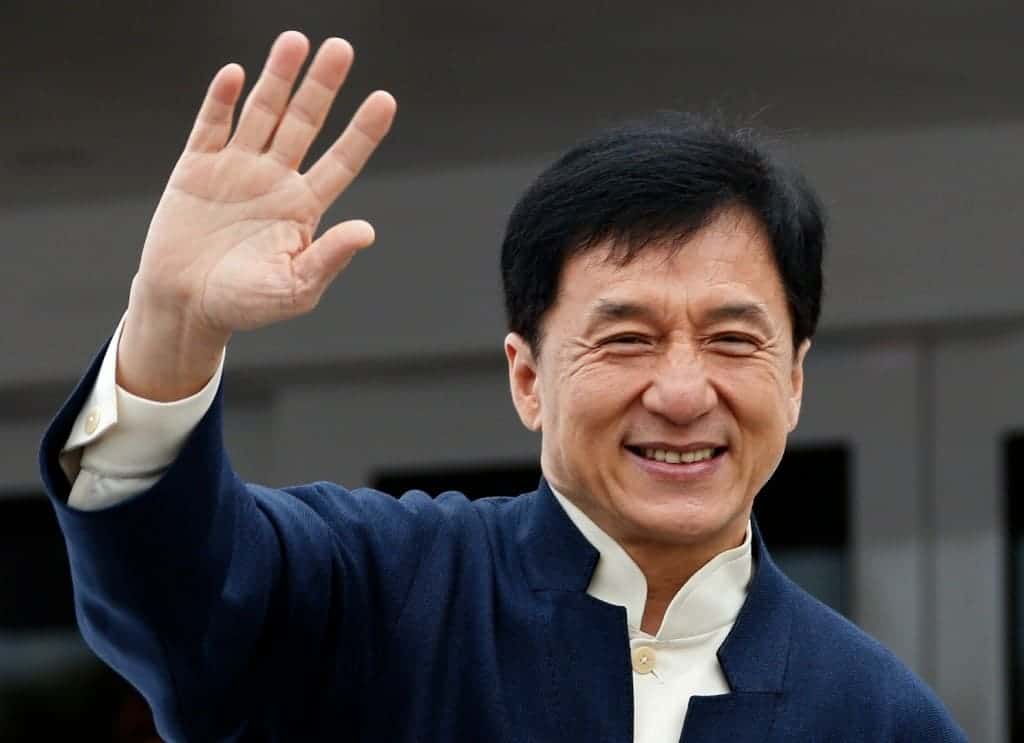 Jackie Chan’s connections to the Chinese Triad aren’t because he’s a supporter, they are because he’s a target. One of the largest criminal organizations in the world, the Triad tried to keep the martial arts star under it’s thumb, but instead he’s spoken out against them. By doing this, the actor has become someone the group is going after. So far, he’s managed to stay ahead of the Triad. 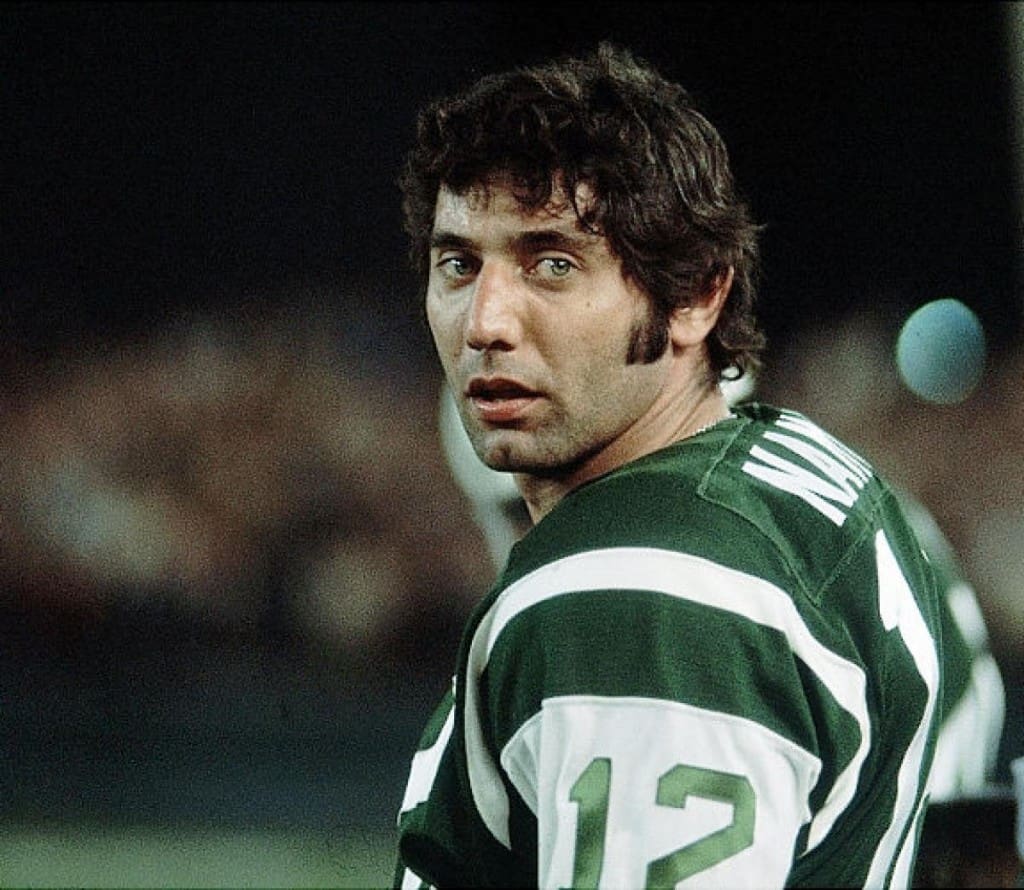 Some might assume that Joe Namath’s ties to organized crime was due to his sports career, but it was actually because of his ownership of a nightclub. As a part owner of a lounge that the Gambino crime family were repeat customers, he came under fire. He even had to briefly retire from the NFL until he sold his shares of the club. 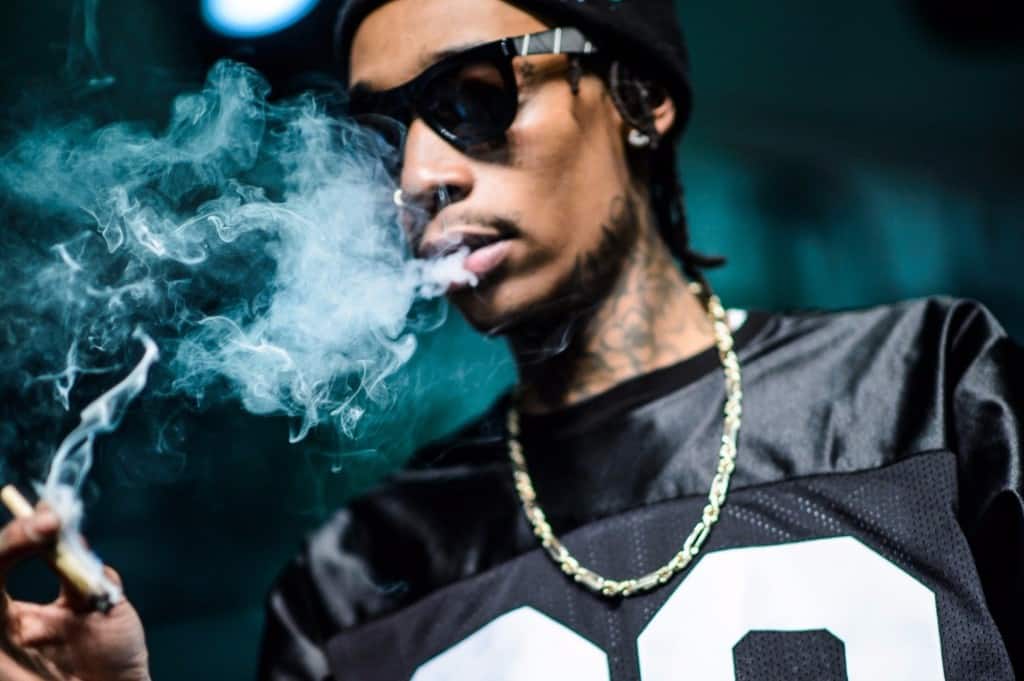 While Wiz Khalifa is a well known rapper who has massive success, he’s also someone who has long been identified as having ties to the Los Angeles street gang The Crips. 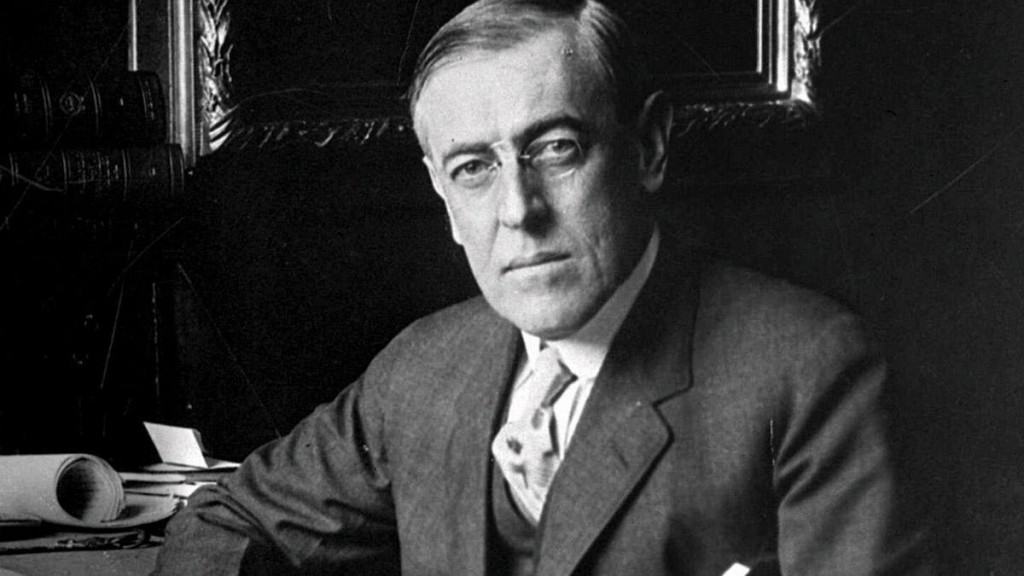 Woodrow Wilson’s actions during World War I made him one of the more celebrated presidents in American history. One part of his own history that isn’t celebrated are his ties to the hate group the Ku Klux Klan. While the KKK isn’t as powerful as it once was, there was a time where it basically controlled much of the American South. 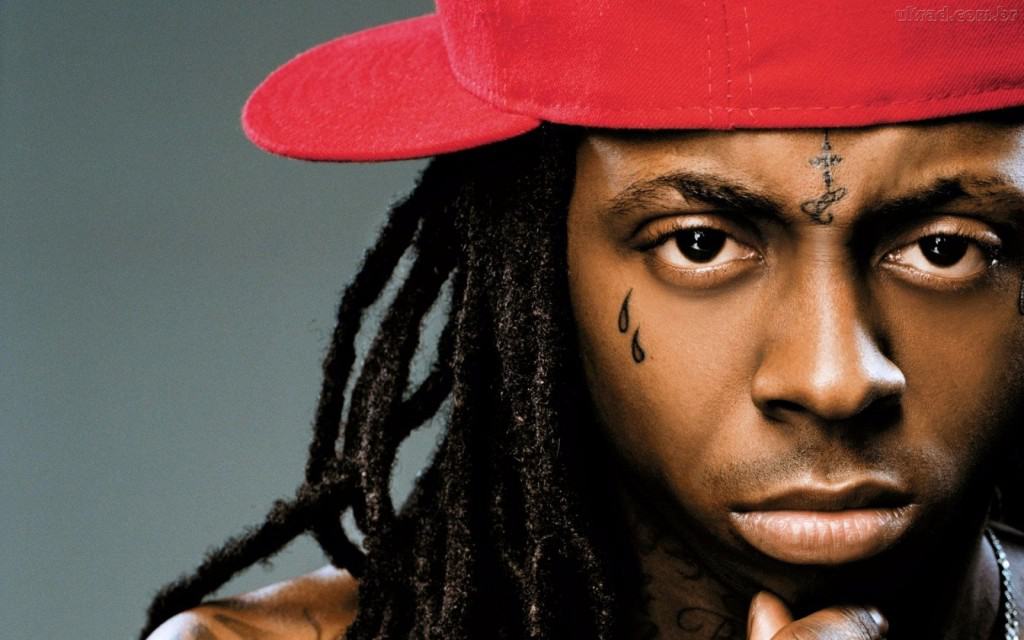 Like Wiz Khalifa, Lil’ Wayne has made quite the name for himself as a performer and musician. What he would like the authorities to pay less attention to is that he also has ties to an LA street gang, though this time the gang is the Bloods; a rival of the Crips.

Lil Wayne is said to have had an active role in the crime syndicate when he was younger, selling drugs and committing other crimes while he was coming up. 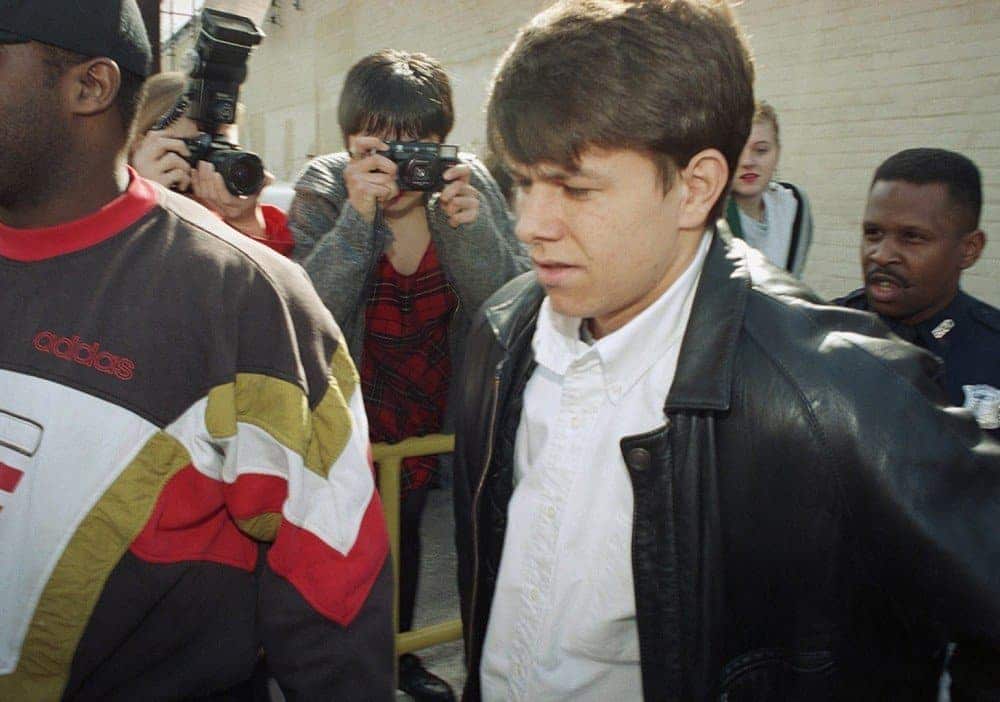 Before he hit it big, Mark Wahlberg was quite the hoodlum. While living as a youth in Dorchester, Massachusetts, the performer had ties to a known drug ring and even spent a month in jail for assaulting a man who was apparently an enemy of his crew. 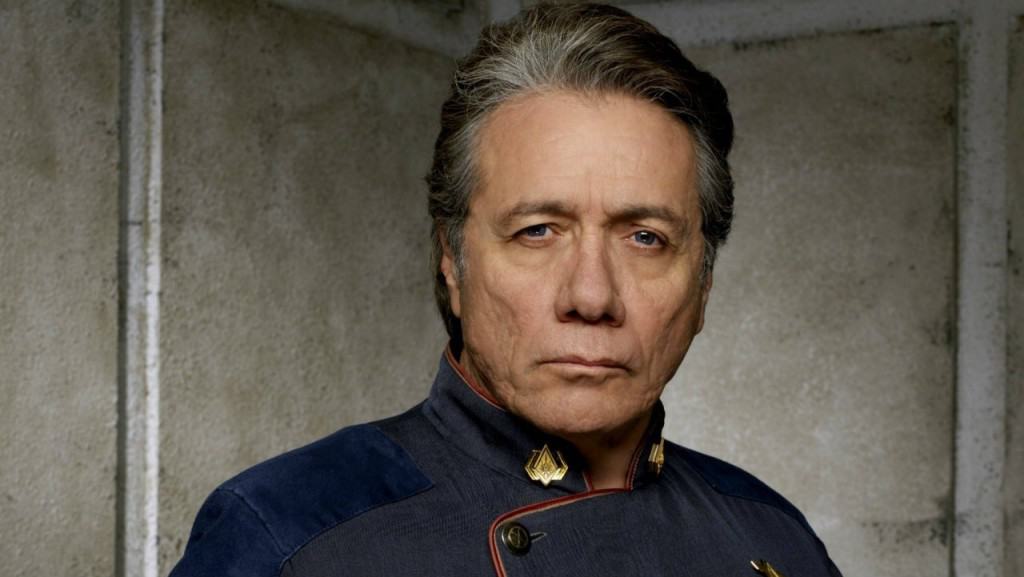 Like Jackie Chan, Edward James Olmos’ tie to organized crime isn’t as a member of an enterprise. Instead, the Spanish actor became a target from the Mexican mafia after he played the role in a movie that portrayed one of the cartel’s bosses in a negative light. 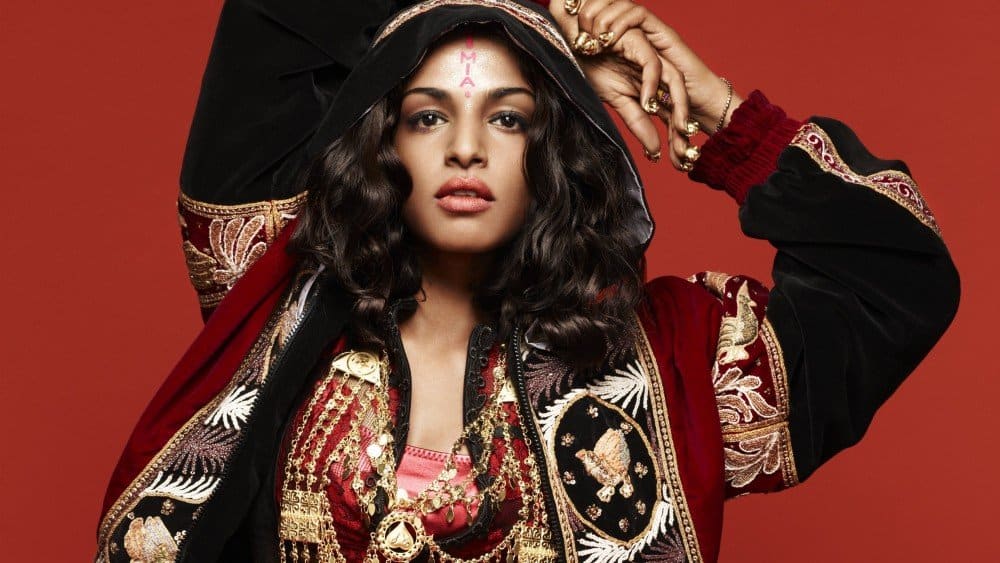 The Sri Lankan singer has long been an advocate of the Tamil Tigers. The military group from Sri Lanka dubs itself a revolutionary force against the government, but in order to fund itself, it has taken actions that have landed it on a list of organized criminal enterprises. 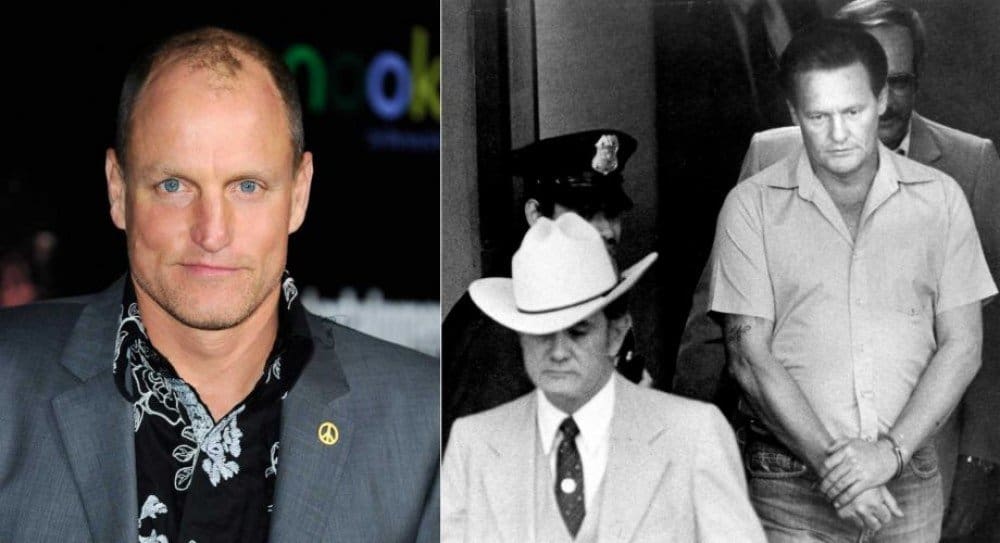 While Woody Harrelson is a well known actor who has a bit of a wild streak, he’s not nearly as bad as his father. Charles Harrelson was a contract killer who was convicted for killing a federal judge and even claimed to have fired a shot at John F. Kennedy Jr.