A-list celebrities are known for making millions upon millions of dollars every single year through the annual release of their big-screen productions. Everyone watches with joy on their faces as a brand new theatrical release hits the stores for sale, but most people don’t truly know a lot about their favorite actors and actresses. Sadly, it has recently come to light that many of these individuals have actually escaped life-threatening situations. The following ten celebrities just barely escaped an incredibly terrible death. 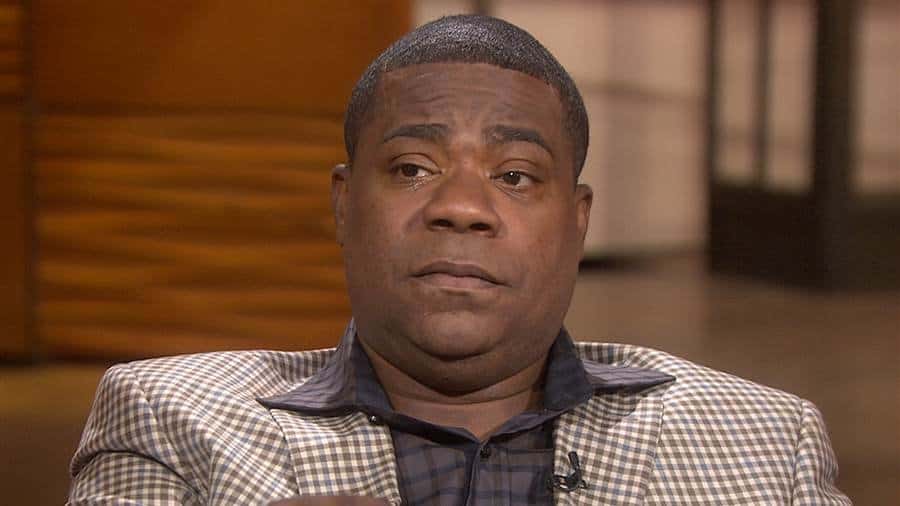 Tracy Morgan, everyone’s favorite comedian, was slammed into by a Walmart truck while he was riding inside of a limo. The star was severely injured in the collision, and one of his friends died in the accident. Morgan suffered massive brain trauma, a broken leg, and a couple of broken ribs because of the incident. 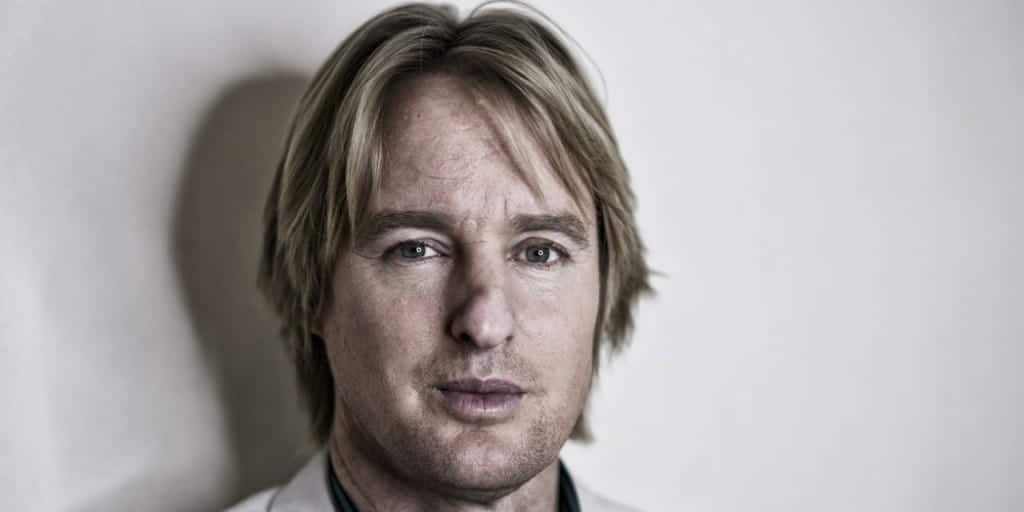 Owen Wilson, who will be seen in the upcoming Zoolander 2, nearly took his own life back in 2007. Wilson was found by his brother, Luke Wilson, covered in blood and in a deeply confused state. He is said to have attempted to overdose on painkillers while cutting his own wrists. 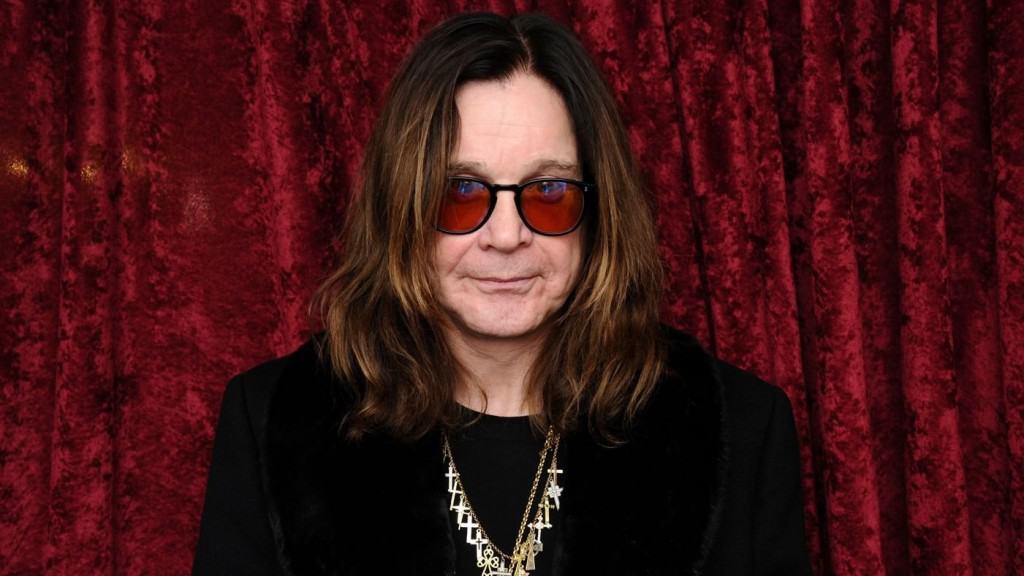 Ozzy Osbourne, the known rock and roll legend, has come close to death on multiple occasions – most of which are from self-inflicted drug overdoses. Back in 2003, an ATV incident is said to have brought him the closest, as he suffered a broken collarbone, eight broken ribs, and numerous pinched blood vessels. 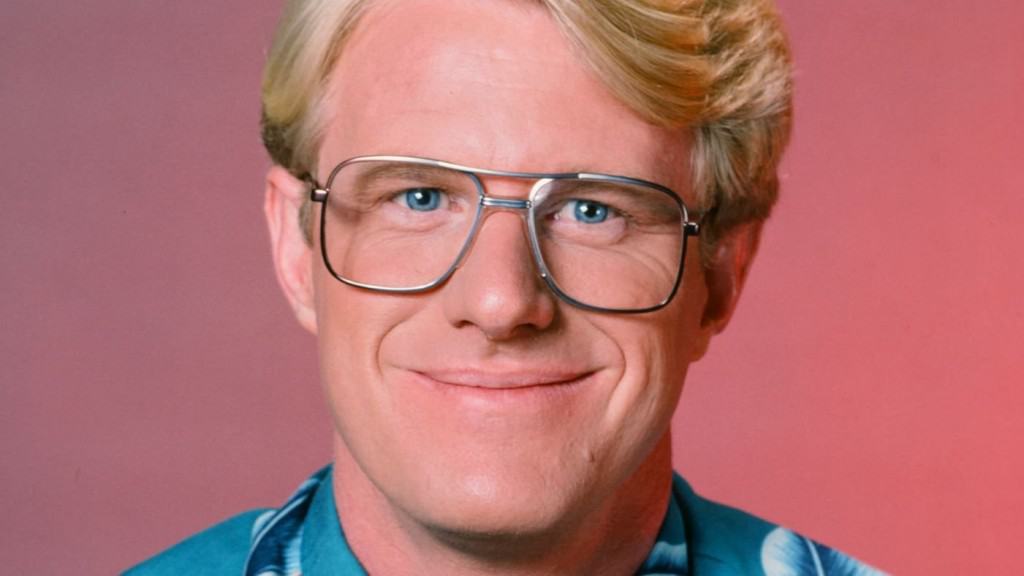 In one of the more shocking near-death incidents, Ed Begley, Jr., the famous actor, was brutally assaulted by a group of teenagers while traveling through Compton, California. The man was stabbed and beaten drastically, and his lungs collapsed. 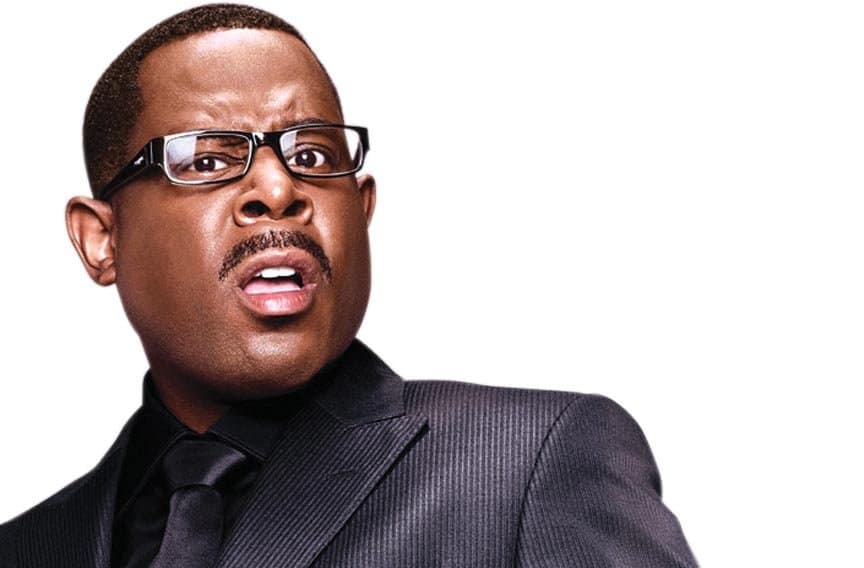 Martin Lawrence, another famous comedian, nearly died after experiencing some intense heat stroke back in 1999. It is said that he was wearing multiple layers of heavy clothing while out on a job in an attempt to lose weight for an upcoming role. At the time of the incident, it is said he had a temperature of 107. 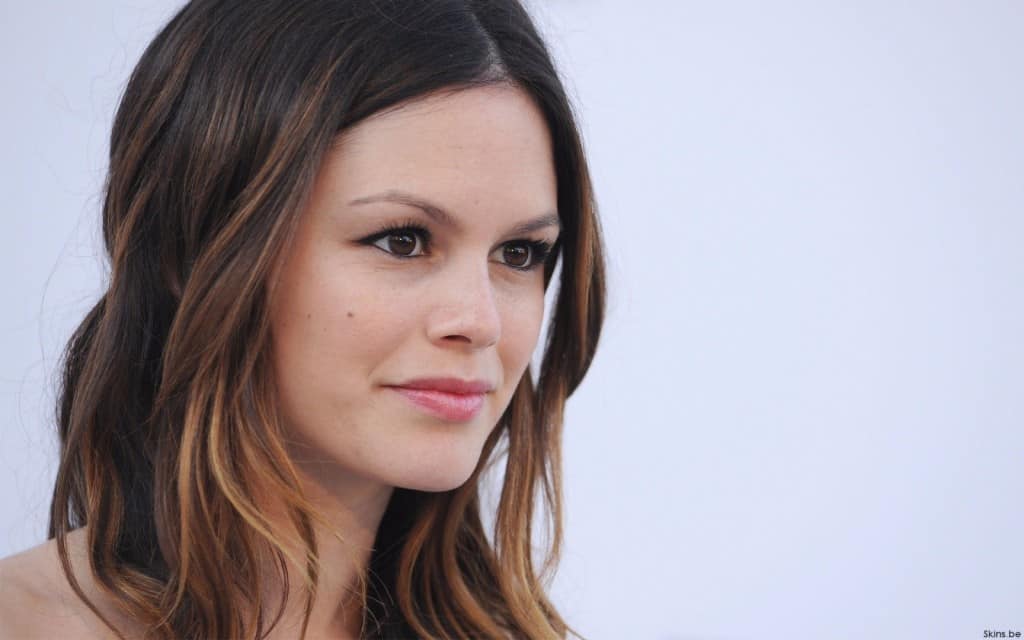 Rachel Bilson, a beautiful young actress, nearly died in a horrific car accident when she was just 14-years-old. She said, at the time, that she died and was brought back. The window of the vehicle is said to have slammed into her head. 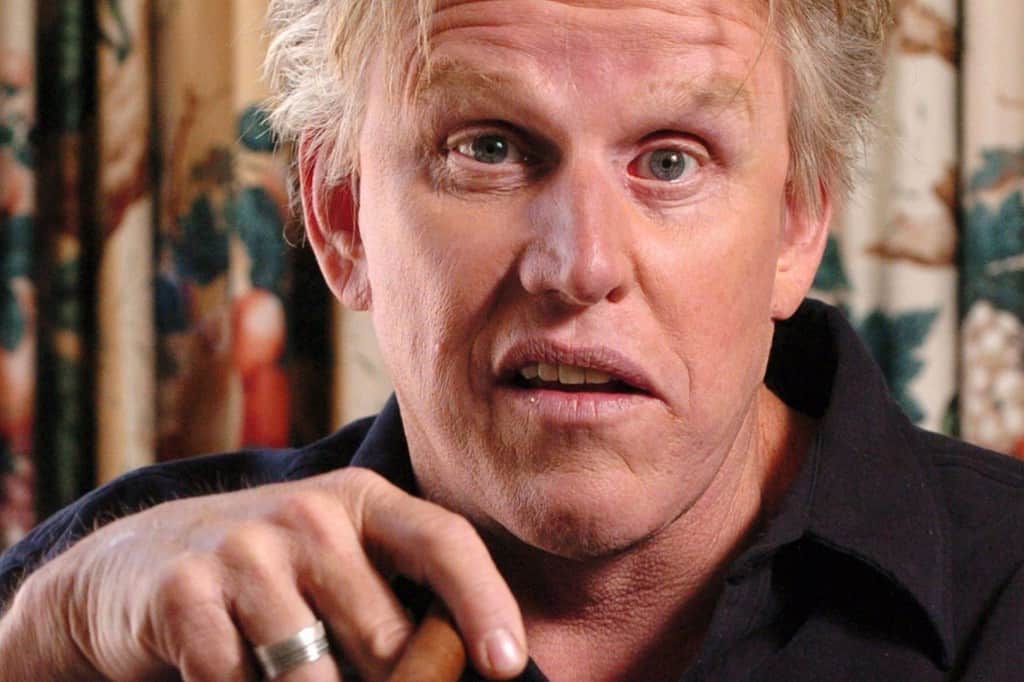 Gary Busey was involved in a bad motorcycle accident back in 1988. He ended up with a severely cracked skull, which the doctors assumed would given him a case of permanent brain damage. Luckily, he survived, though. 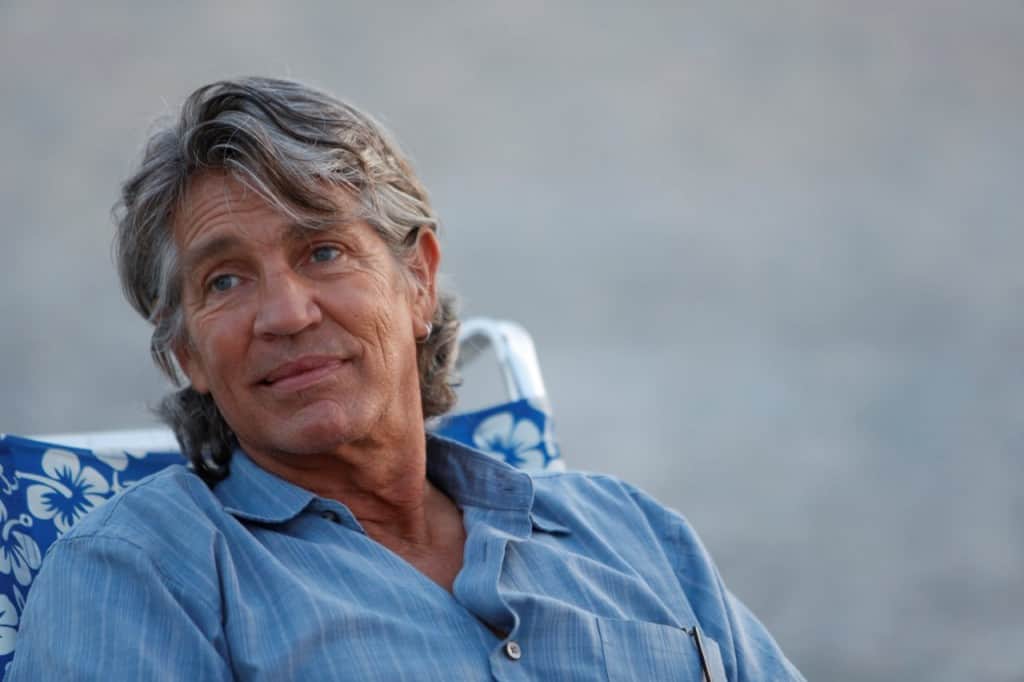 Eric Roberts, who has become known for starring in hundreds of B-movies, has also been up on the big-screen on multiple occasions. Unfortunately, in a more dramatic capacity, Roberts was driving when he became distracted and crashed his car. He was hospitalized, in a coma for a lengthy period of time, and nearly died. 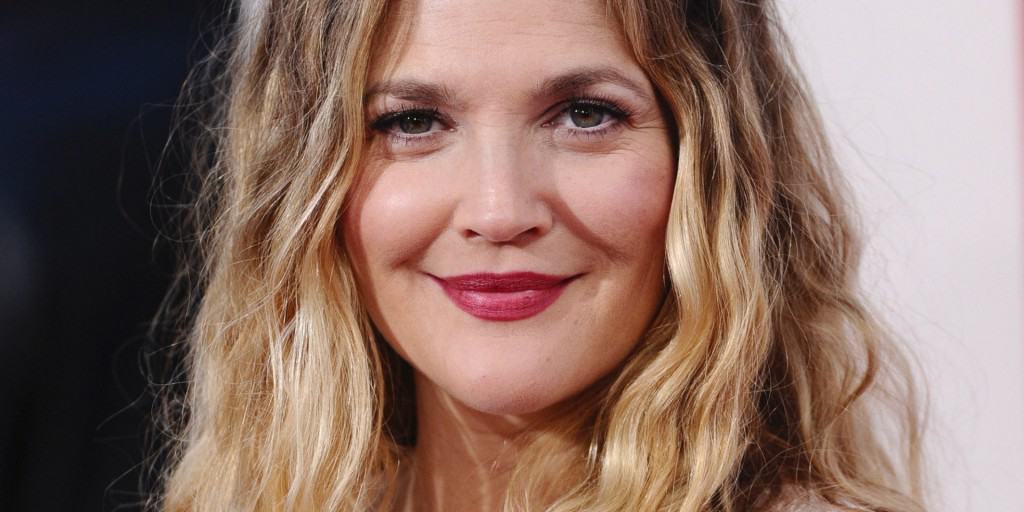 Drew Barrymore, who has not been seen in movies as of recently, nearly died back in 2001 when her then-husband, Tom Green, and her barely escaped a fire in their home. Her dog is said to have saved her life, but the house burnt to the ground, with over $700,000 in damages done. 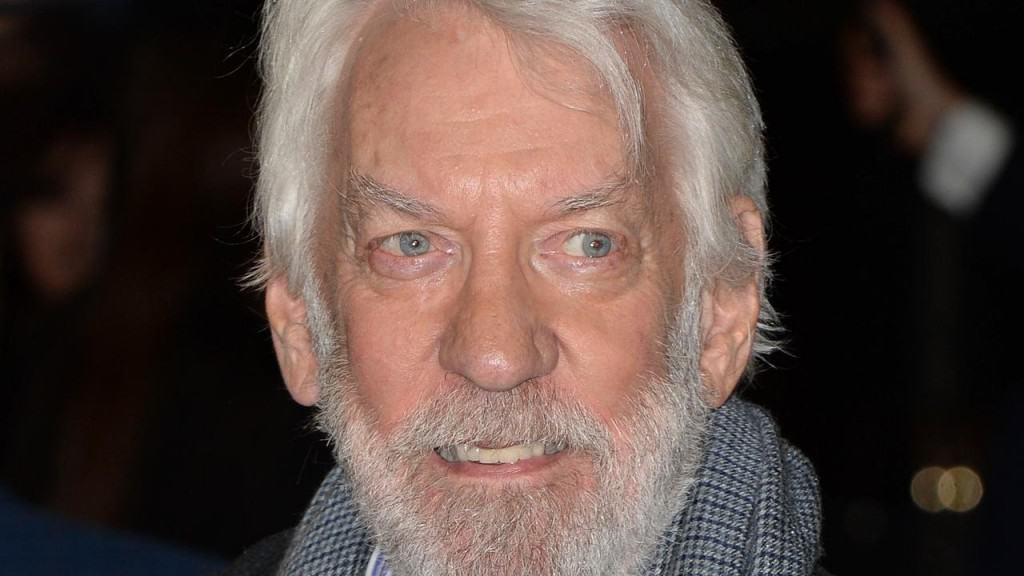 Donald Sutherland, who has been starring in the recent The Hunger Games film adaptations, nearly lost his life to meningitis in 1979. The horrible disease brought on sudden pain, fever, and bad distress. The doctors claimed he died while they were treating him, sadly.