When it comes to sexual conquests, there are few mountains more people have alleged to have climbed when they really didn’t than the elusive threesome. That doesn’t mean there aren’t plenty of people out there who actually have had threesomes. It seems as if celebrities are able to enjoy this special little slice of life more than other people. Perhaps it’s because they already live their lives “out loud” or because this kind of life leads to excesses. Whatever the reason, there are a number of naughty celebs who are reported to have engaged in threesomes. These are the 10 most well known celebs to have engaged in this act, and tell us whether you’re jealous. 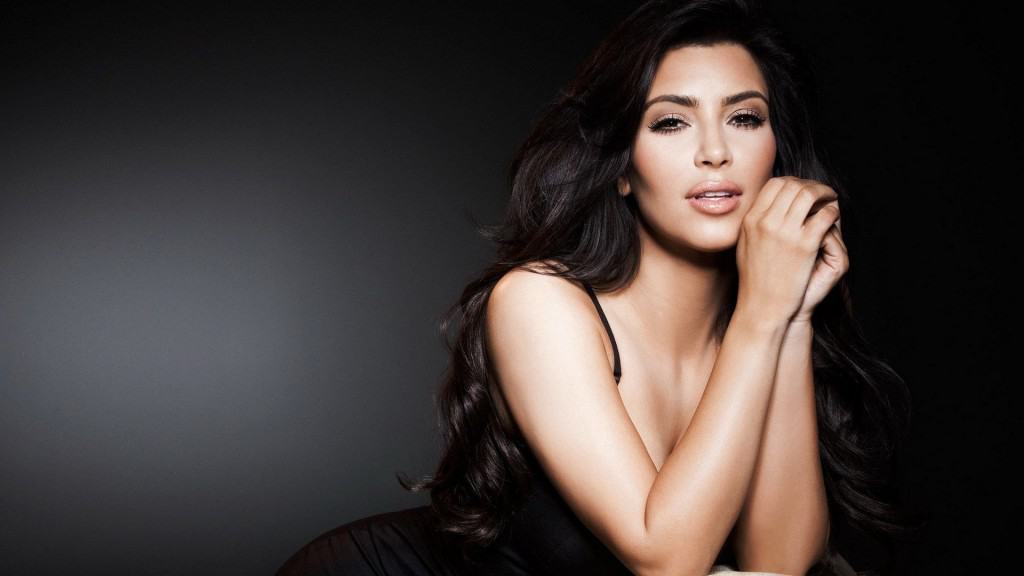 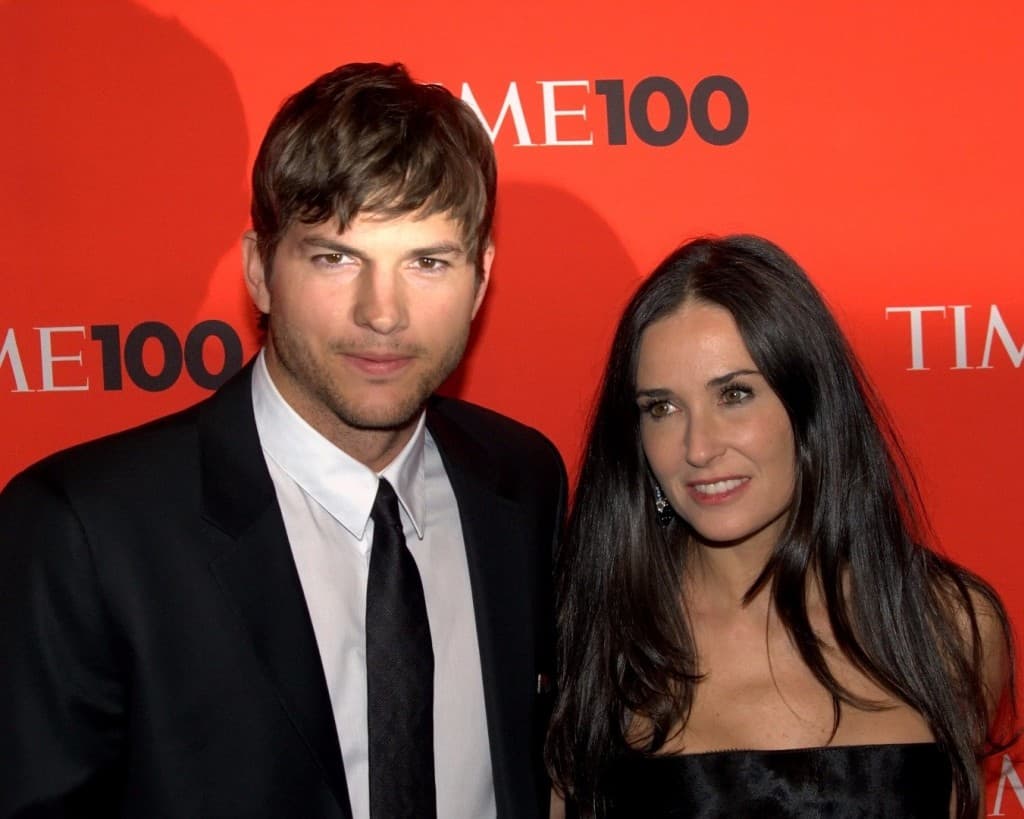 According to one time mistress Britani Jones, Ashton Kutcher and his former wife Demi Moore had an open relationship. Even more salacious, Jones says that Kutcher and Moore would actually share women and have sex with them together from time to time. 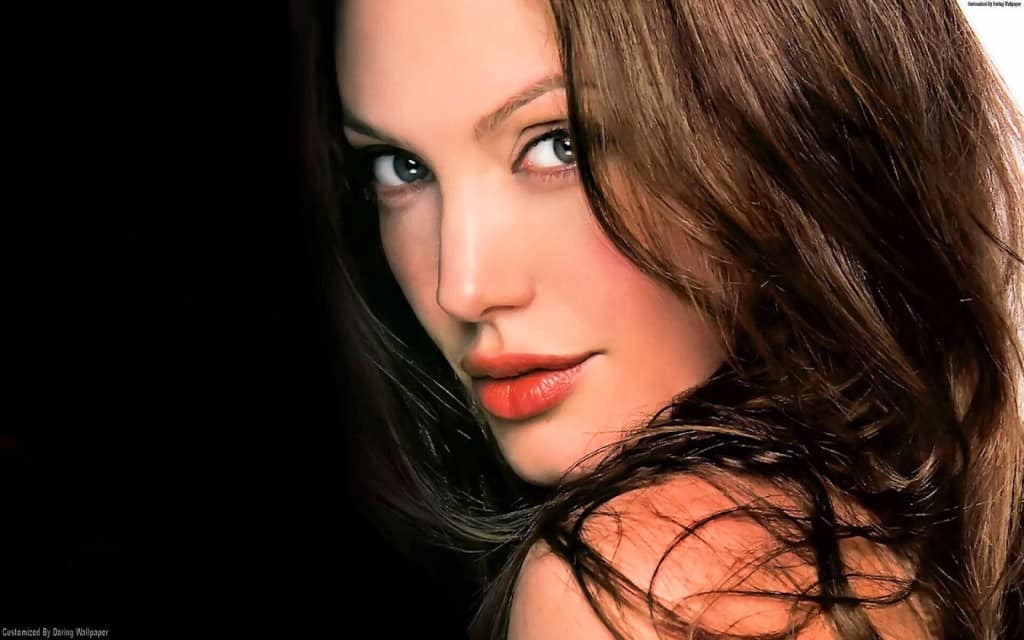 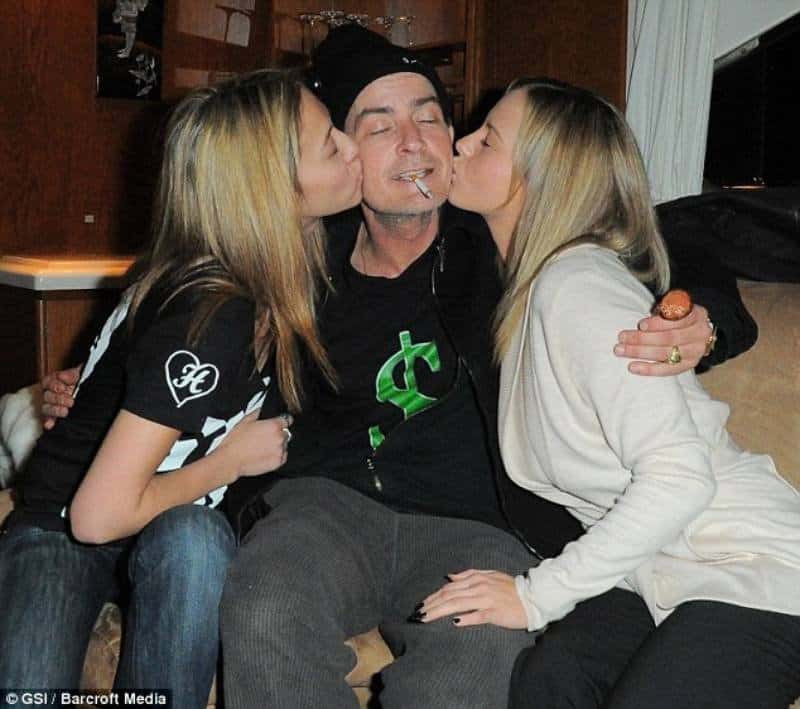 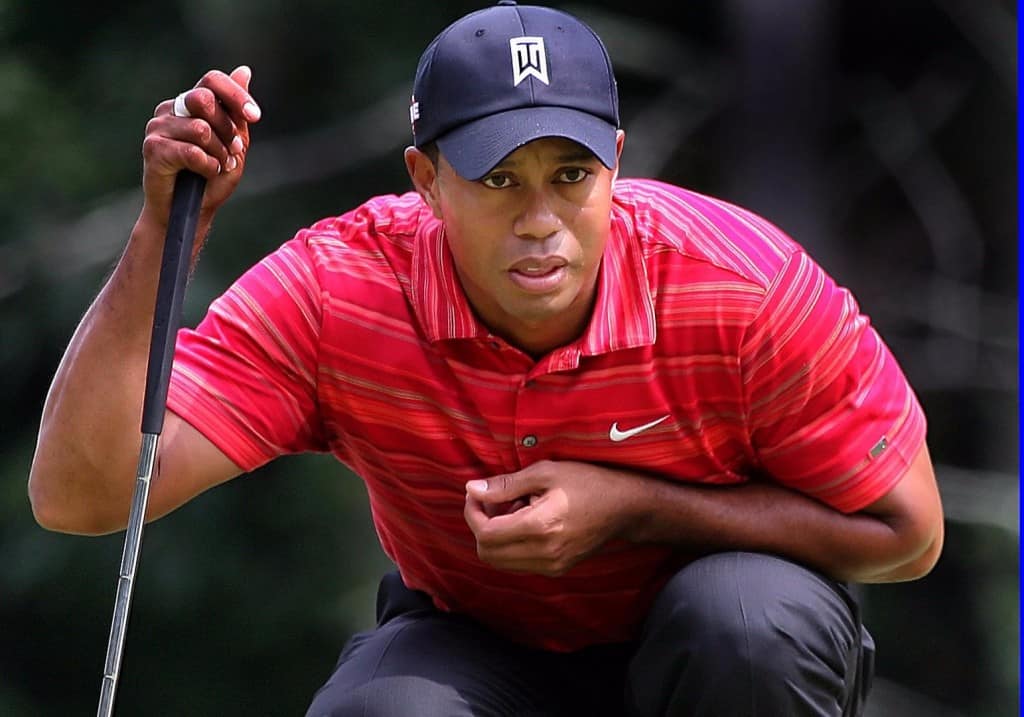 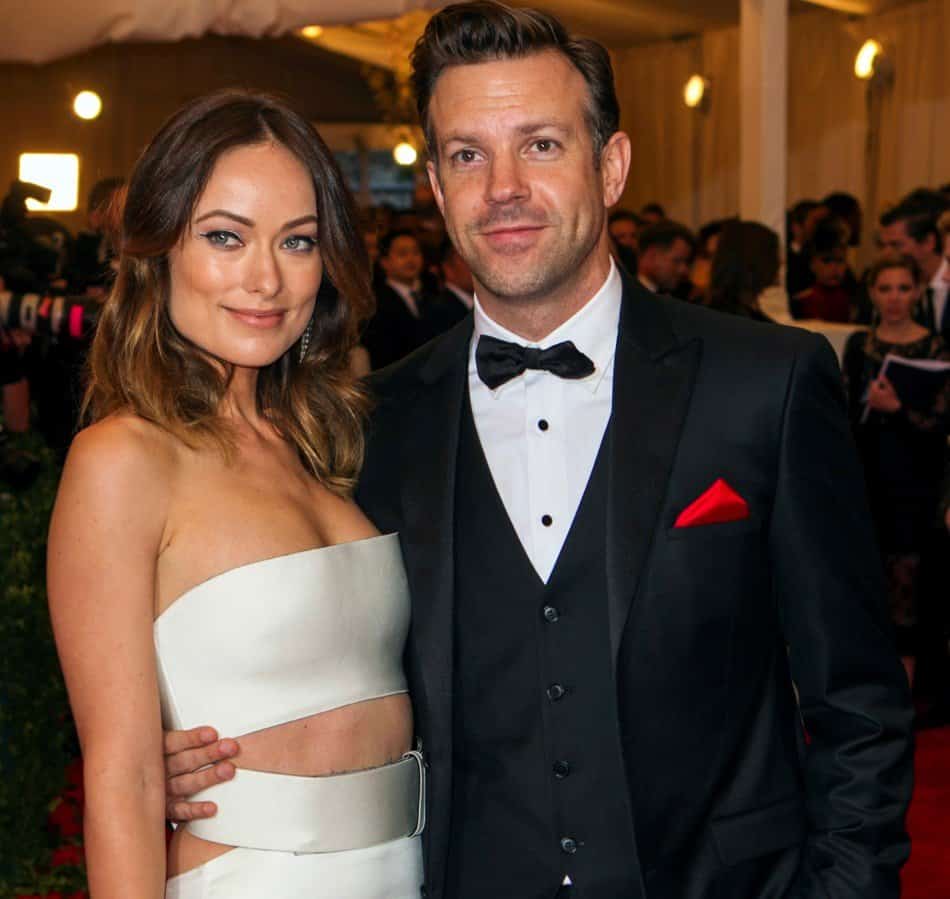 Olivia Wilde once played a bi-sexual character on the Fox television show House. Turns out she has some of those tendencies in the real world. The actress and boyfriend Jason Sudeikis had a fling on his birthday with a stripper. 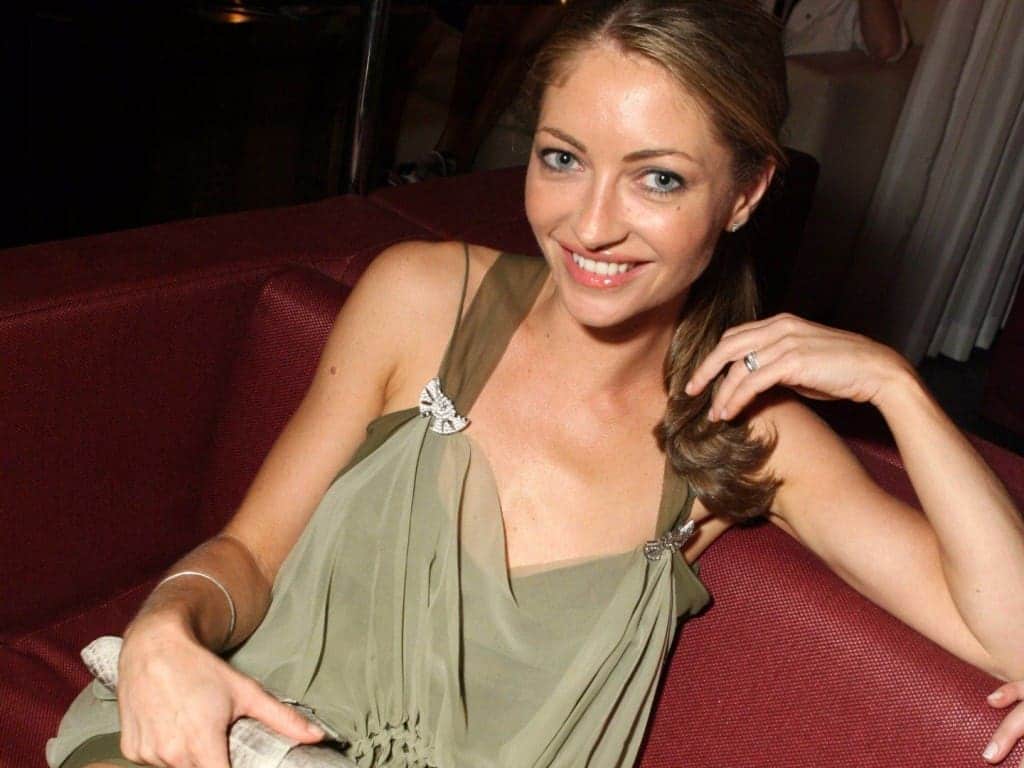 Rebecca Gayheart and husband Eric Dane got down with another actress by the name of Keri Ann Peniche. There’s even video tape of the trio having quite a bit of fun. 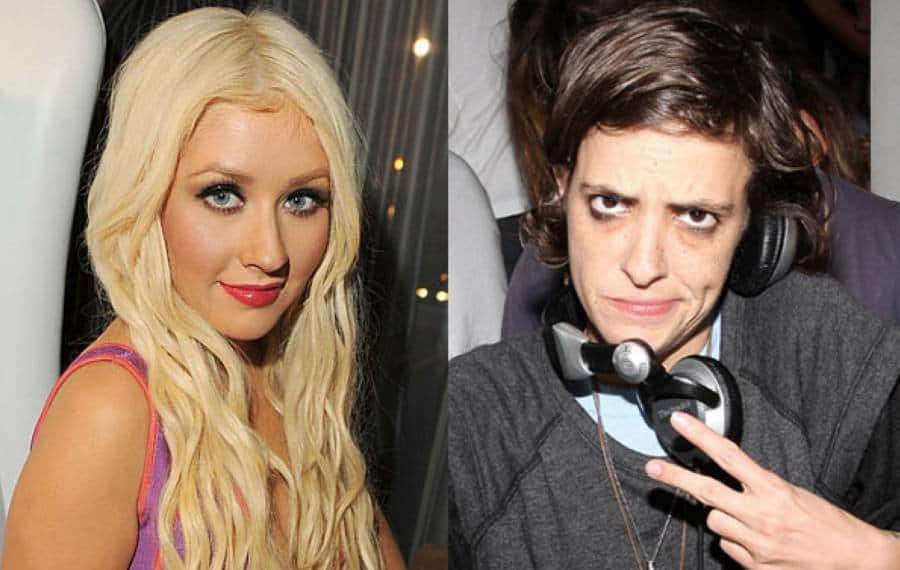 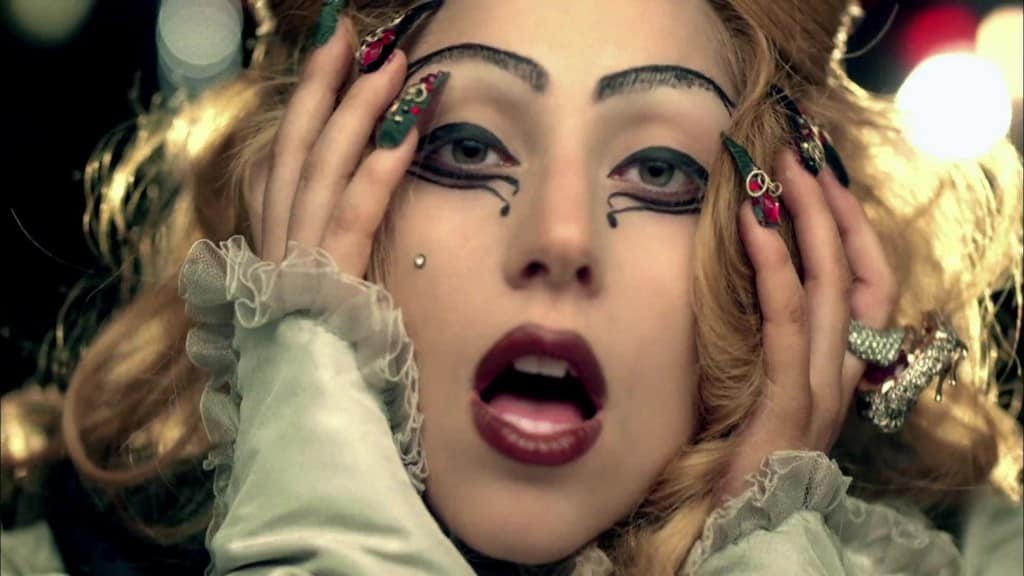 Admit it, you were looking through this list wondering where Gaga would appear. The singer and actress has admitted she slept with two other people at once, but won’t go into details.