The beginning of hurricane season in the Atlantic Ocean starts at the beginning of June. The Atlantic is home to the hurricanes that eventually hit North America. Until the end of November, the East Coast and much of the Southeast has to prepare for potential storms that could be powerful enough to cause massive flooding or even uproot their home. In the last three years, we’ve seen just an average of five hurricanes per year, but we’ve already seen one spawn this year and there’s expected to be many more this time around. Here are some interesting facts about hurricanes that you probably didn’t know. 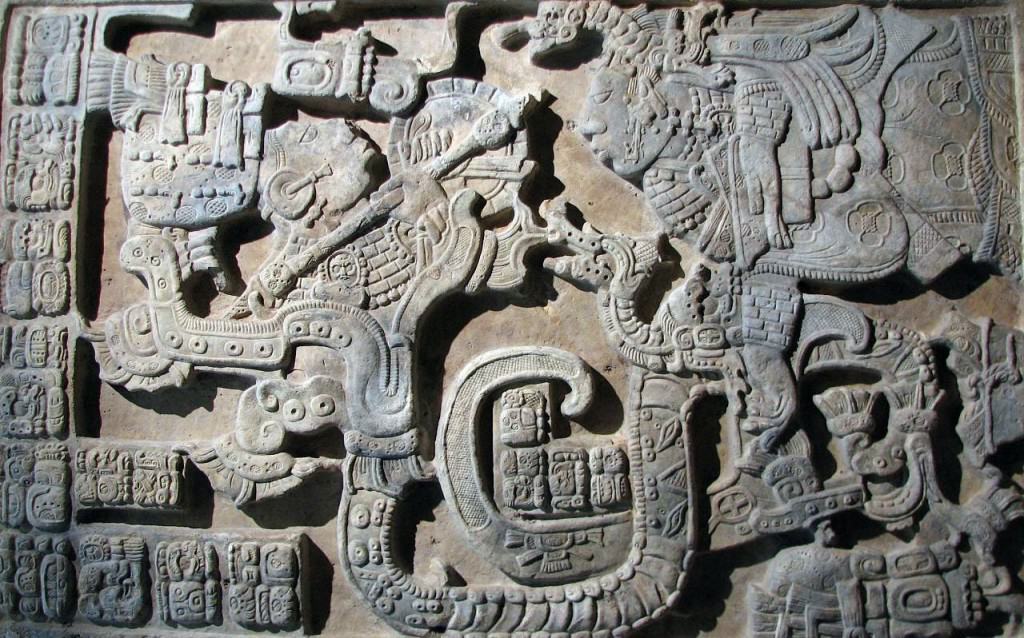 The one-legged Mayan god, Hurakan, summoned the Great Flood. His name is pronounced in the same way we say and spell “hurricane.” 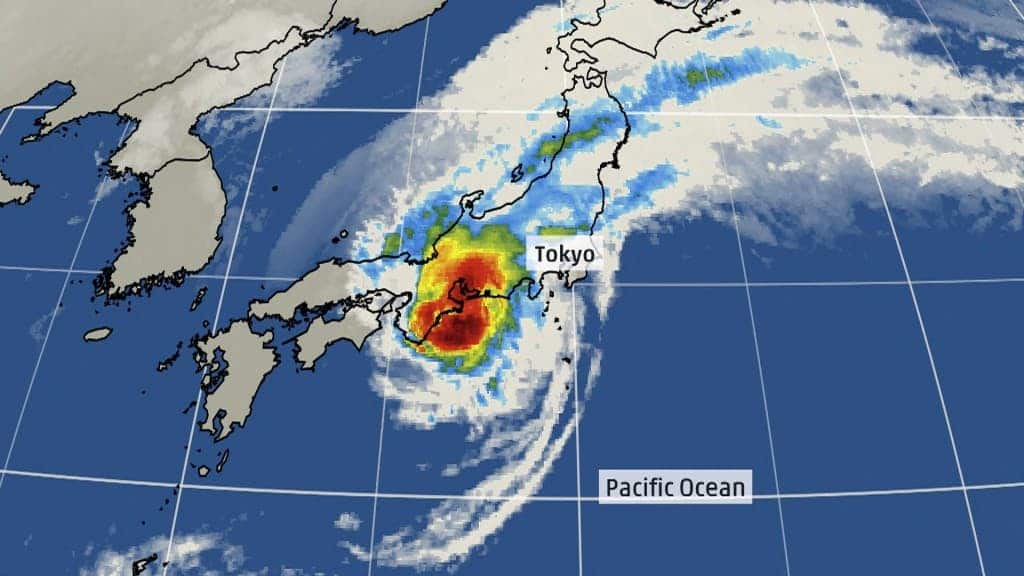 Some refer to hurricanes as “typhoons,” and it’s essentially the same thing. To avoid confusion, meteorologists prefer to call them all tropical cyclones. 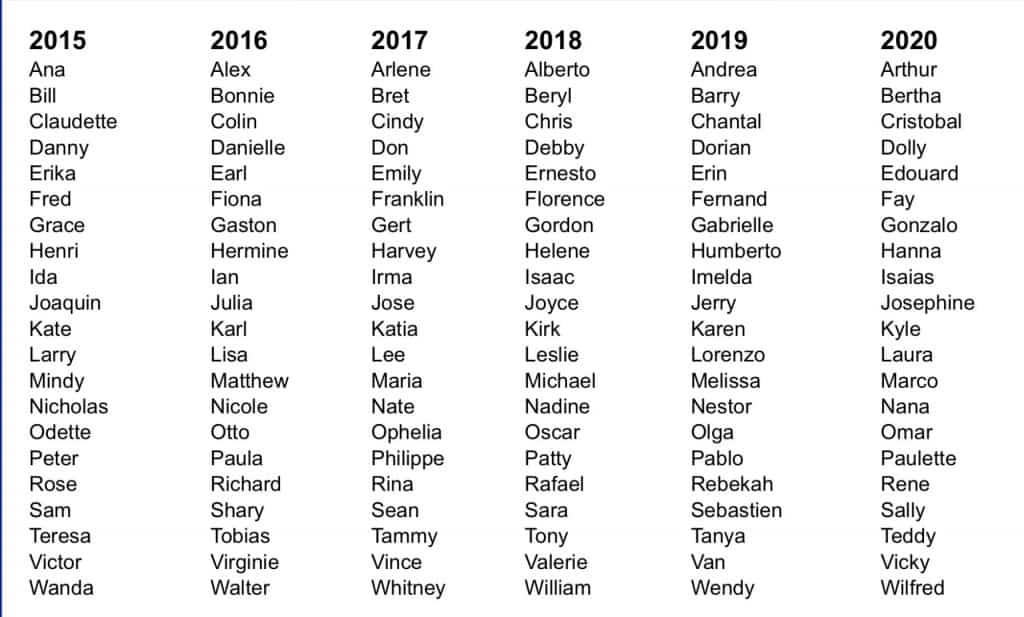 An alphabetical list of names are used every six years. However, famous storms like Hurricane Katrina are generally retired.

Forget About Naming A Hurricane Your Own 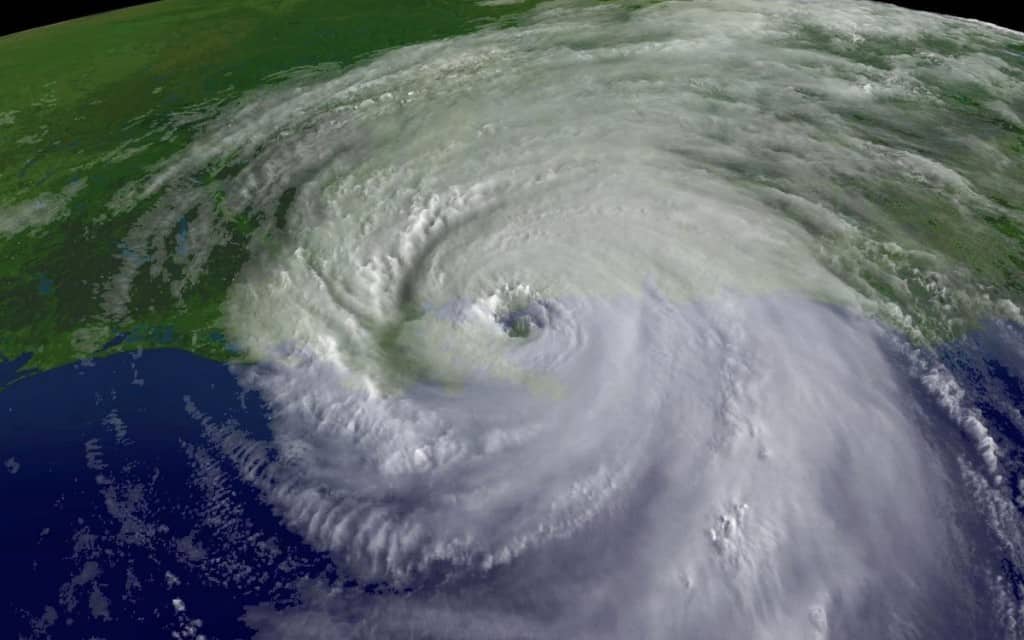 The World Meteorological Organization is responsible for naming hurricanes, and the refrain from letting people try and put their name into the hat. They also do it because being named for a hurricane that can kill people isn’t something to be proud of. 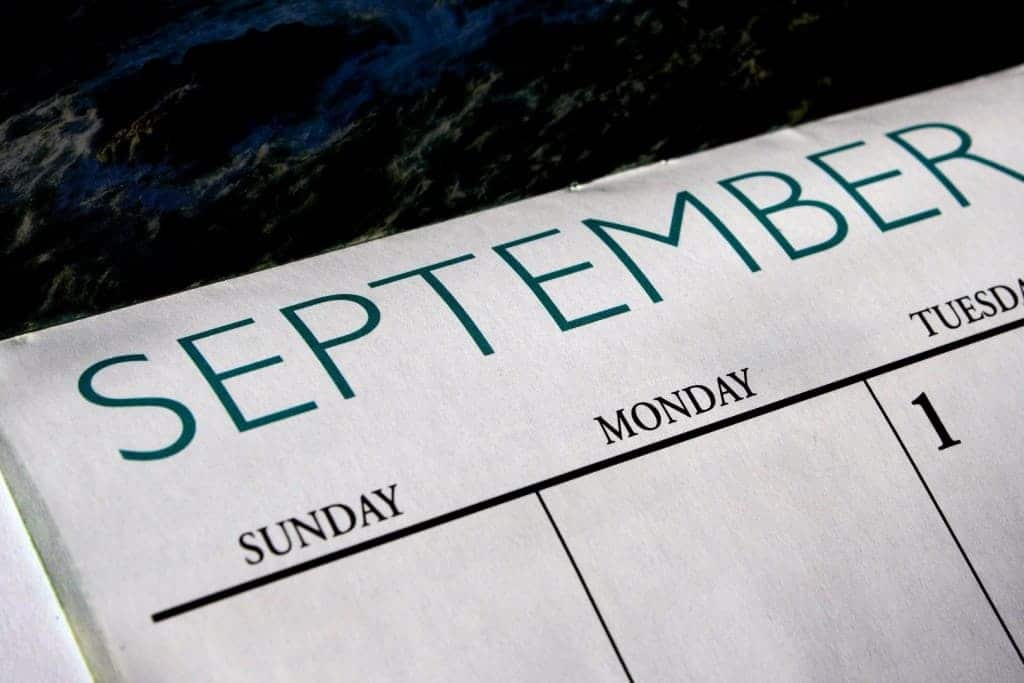 Ocean surface waters are generally the warmest in the month of September. This is why there are more hurricanes at this time than any other. 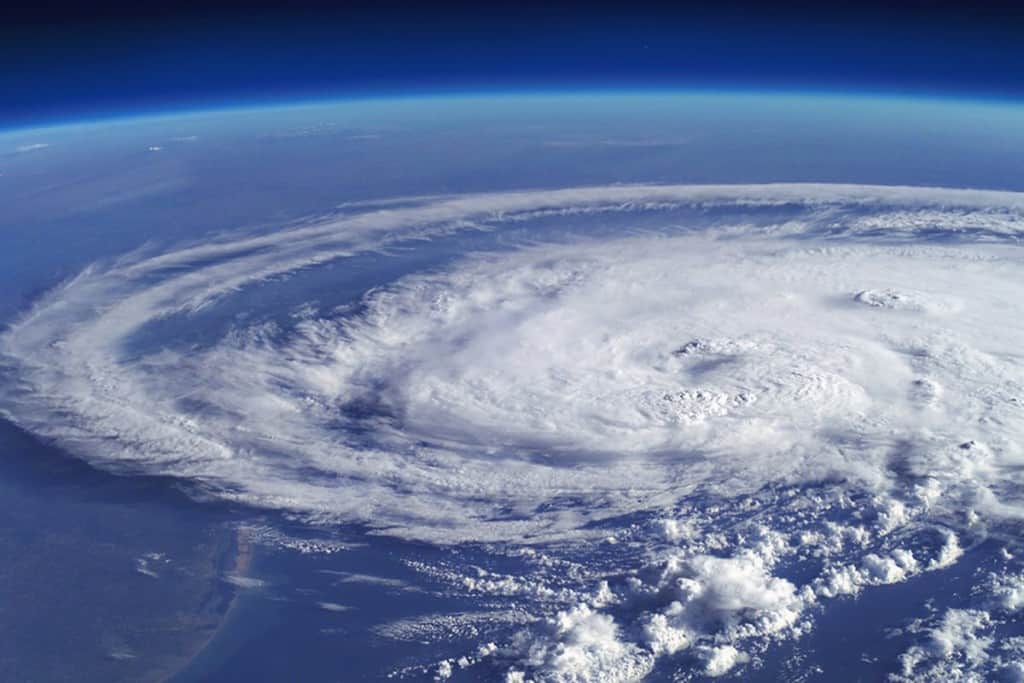 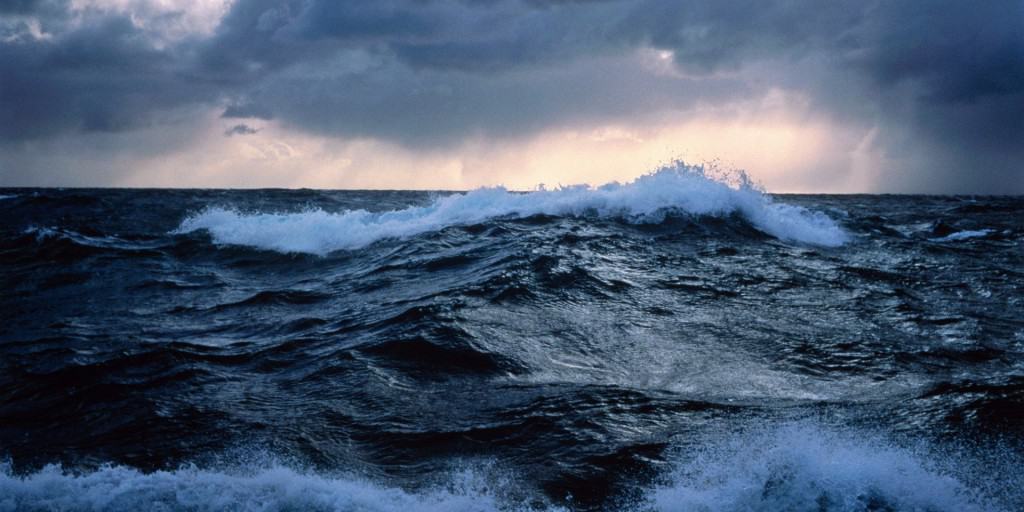 The biggest tropical cyclone spawned was Tip in 1979. It spread 1,400 miles across the Pacific Ocean. That’s the same distance of miles between San Francisco and Mount Rushmore in South Dakota.

Largest Hurricane Not On Earth 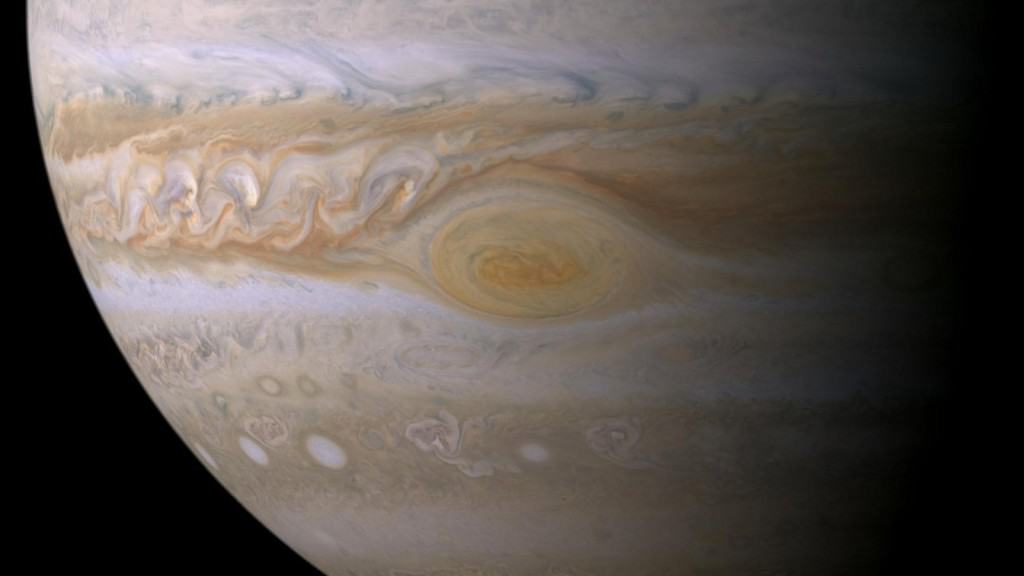 It’s expected that Jupiter’s Great Red Spot is the home of a 400 mile-per-hour hurricane that is bigger than Earth itself.

Storm Surge Killed Many In Bangladesh 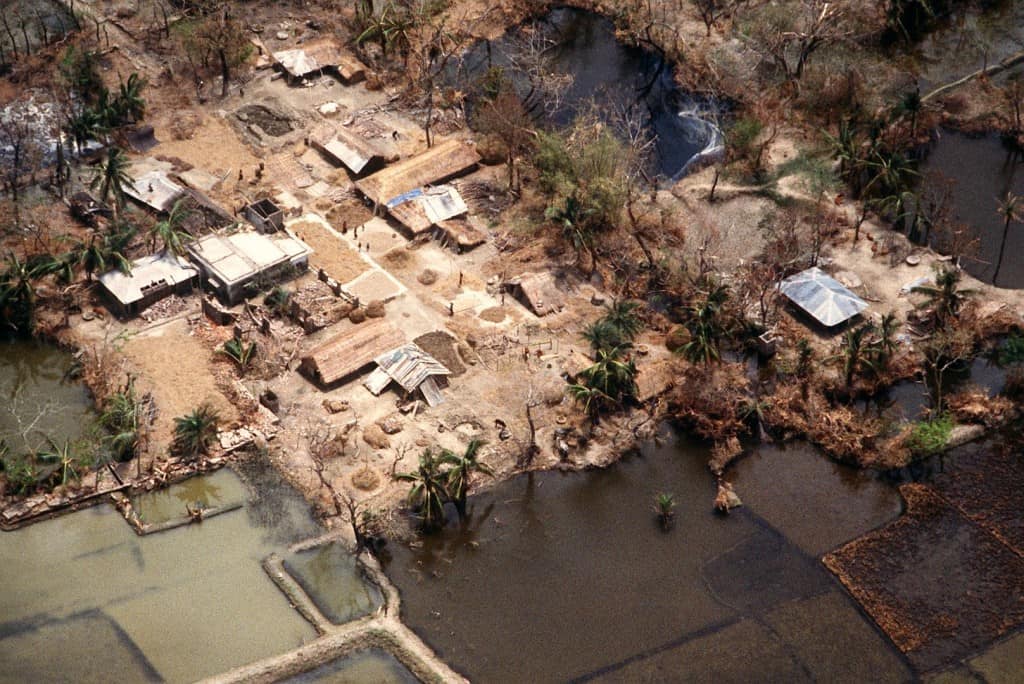 Formerly East Pakistan back in 1970 when it occurred, a hurricane created a 30-foot wave and obliterated the country. A benefit concert tried to raise money afterwards, but much of the money was taken by the IRS. 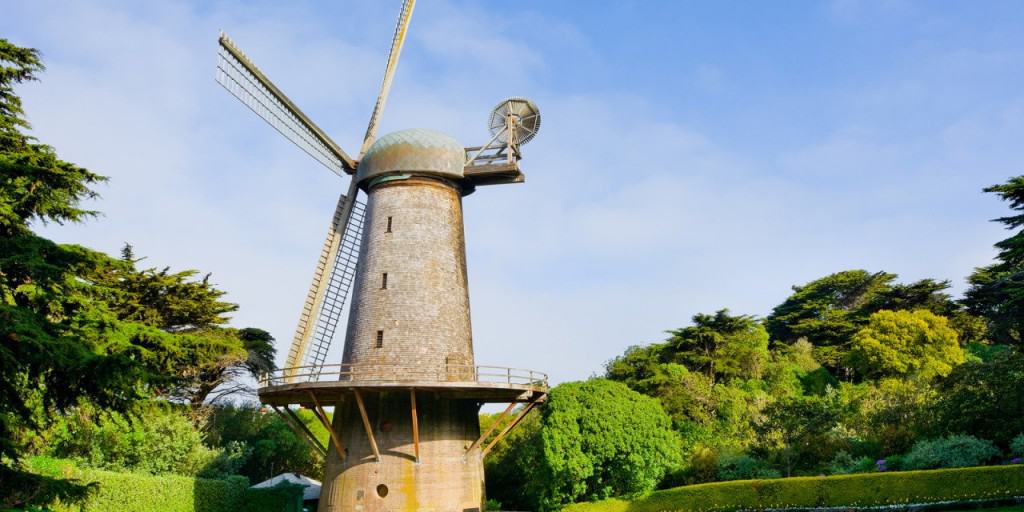 If we could control hurricanes, they would be a terrific source of energy. They create 600 trillion watts of energy, which is approximately 200 times more than the entire Earth can produce.