10 Celebrities That Don’t Use Their Real Name

You’d be surprised to see how many actors have changed their name in Hollywood. Similar to writers with pen names, they change it to a stage handle to make it clicks better among their fans and to actually help their career. Sometimes actors will change their last name because it could be used as inappropriate slang, others will do it because it’s hard to say or too close to their national heritage. Some, such as Vin Diesel and Jamie Foxx, look like stage names, but here are some that you may not have realized. 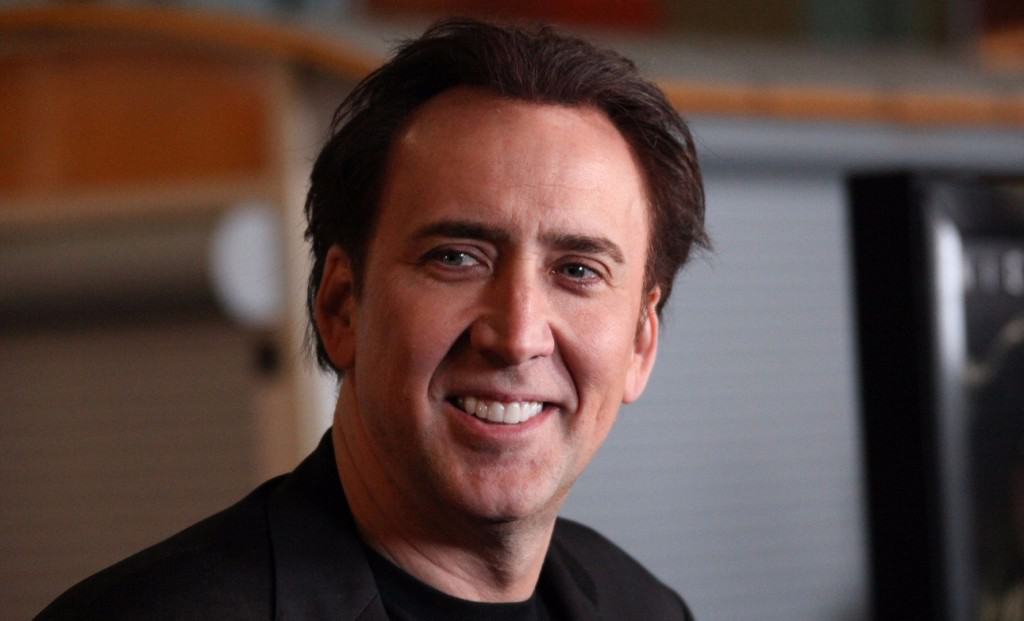 Nicholas didn’t want to always be referred to as the nephew of the famous producer of The Godfather, Francis Ford Coppola. Instead of riding on his coattails, he changed his last name to Cage. 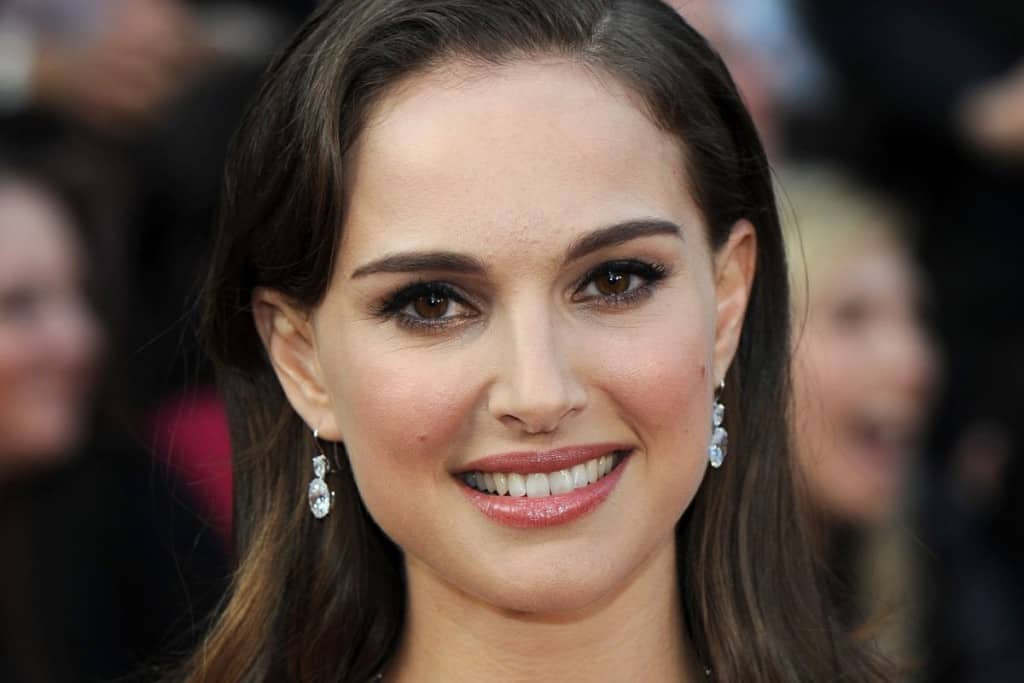 Her Hebrew name was Neta-Lee Hershlag. The first name translates to Natalie, but Hershlag stuck around until she became an actor. She changed it to Portman, which was her grandmother’s maiden name. 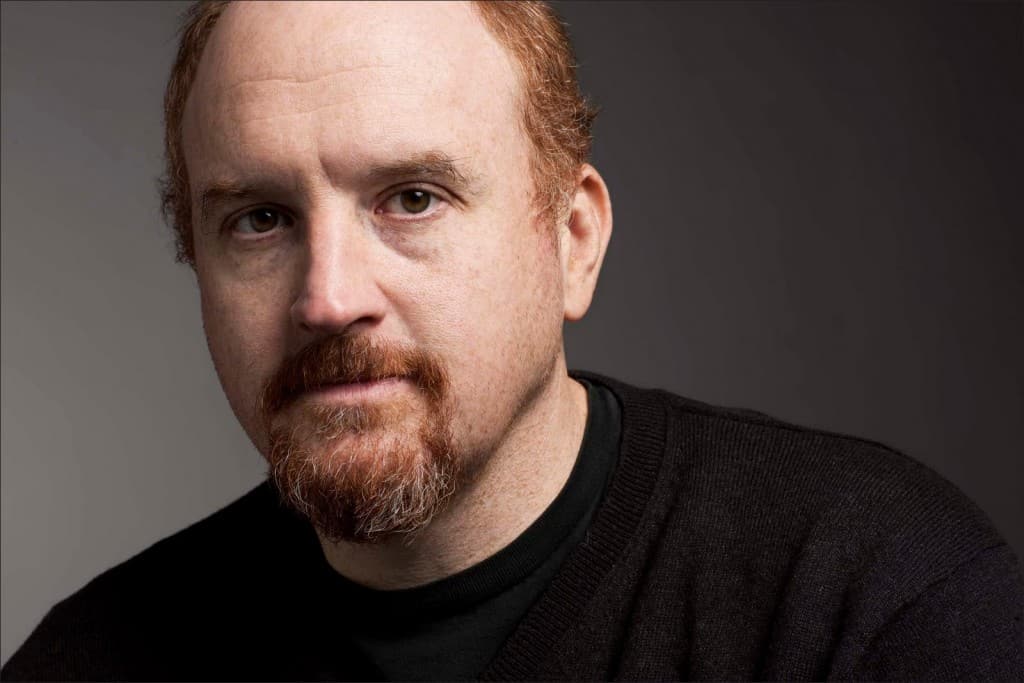 This seemed like an obvious change, but it’s commonly misattributed to the abbreviation of his middle and last name. His last name is Szekely, and he chose the two letters because that’s how it’s pronounced. 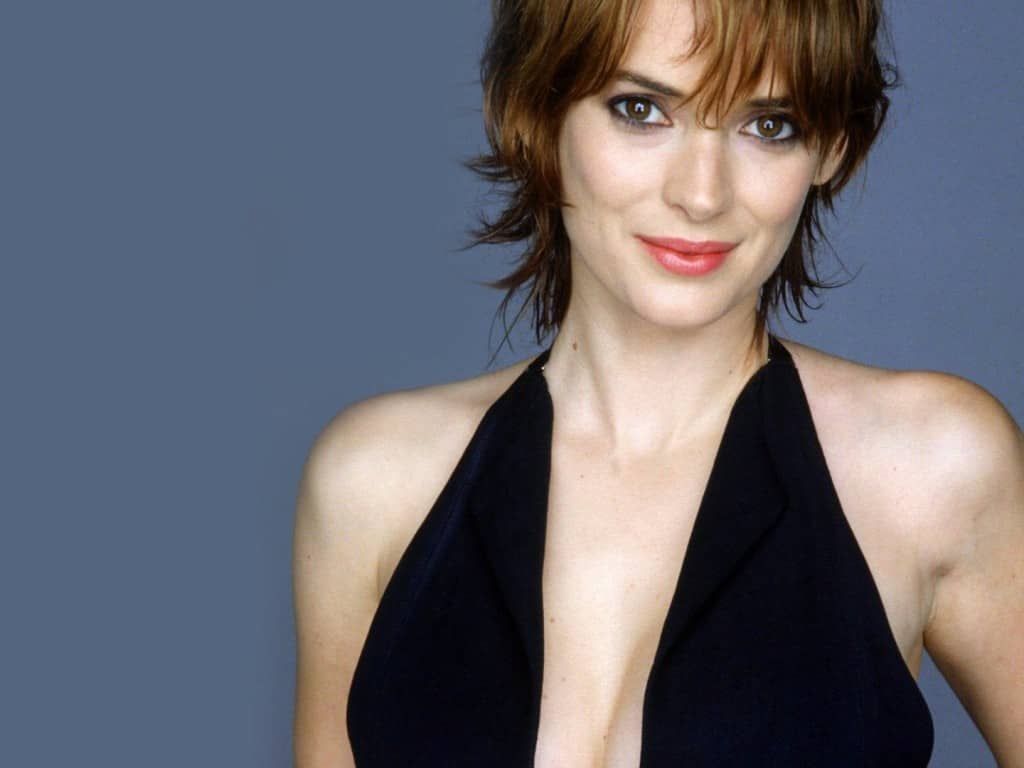 The famous 90’s actress was actually born as Winona Horowitz. However, similar to Natalie Portman, she chose a different last name to have a better sounding stage name. 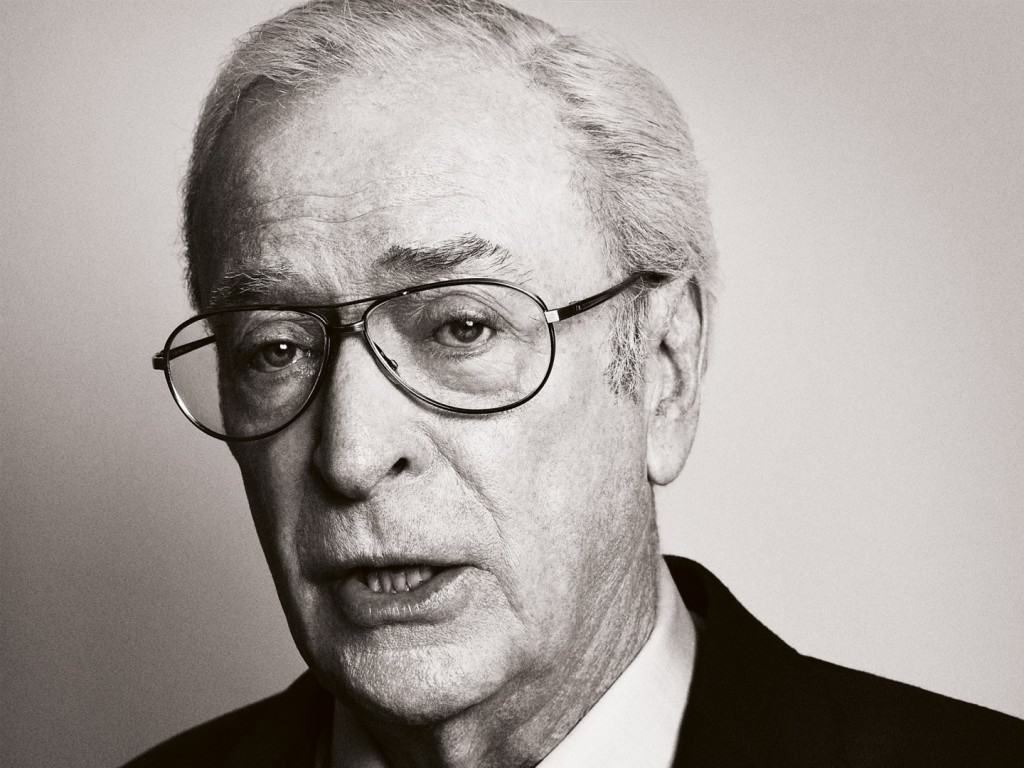 He’s over 80 years old, but the long-running actor was born as Maurice Joseph Micklewhite. He chose a different last name with inspiration of the famous film by Humphrey Bogart, The Caine Mutiny. 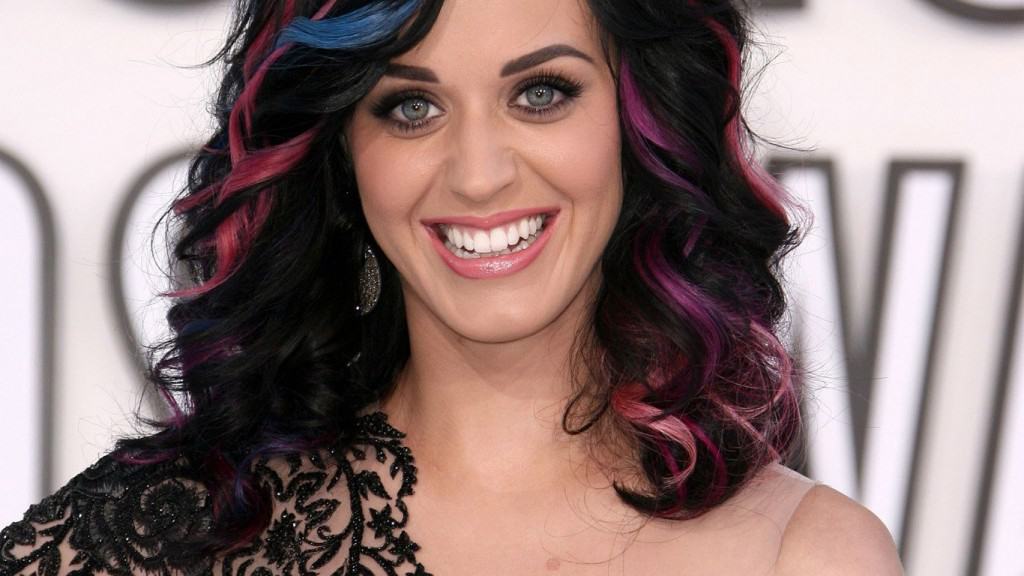 The famous singer was actually born with the name Katheryn Elizabeth Hudson, but she didn’t want to be confused with actress Kate Hudson. Perry is her mother’s maiden name. 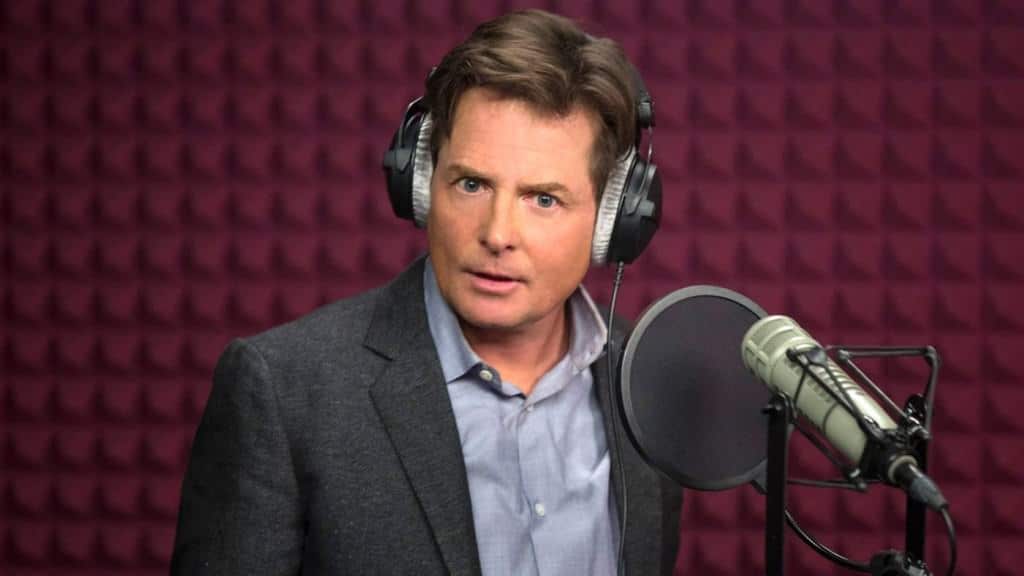 The famous Back to the Future actor couldn’t use his name, Michael Fox, when he registered for the Screen Actors Guild because it was already taken. He didn’t like the middle initial for his middle name, Andrew, because it was too Canadian, so he changed it with inspiration from Michael J. Pollard. 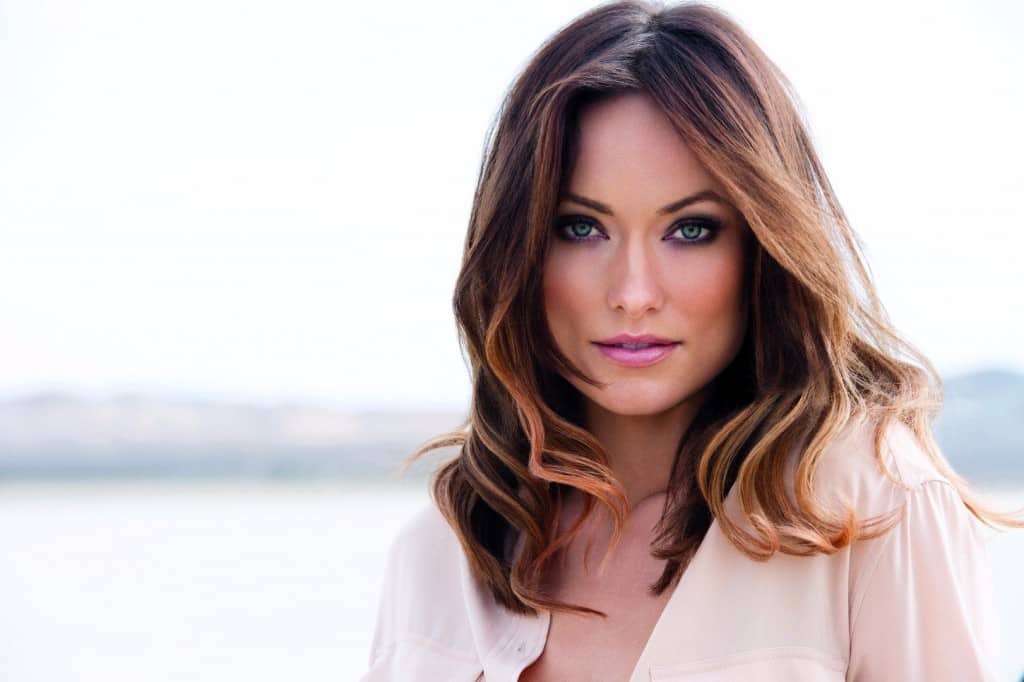 Olivia is an actor in a family of writers, but didn’t think that her real last name, Cockburn, would fit well on stage. She changed it in inspiration of Oscar Wilde, and to give appreciation to her family. 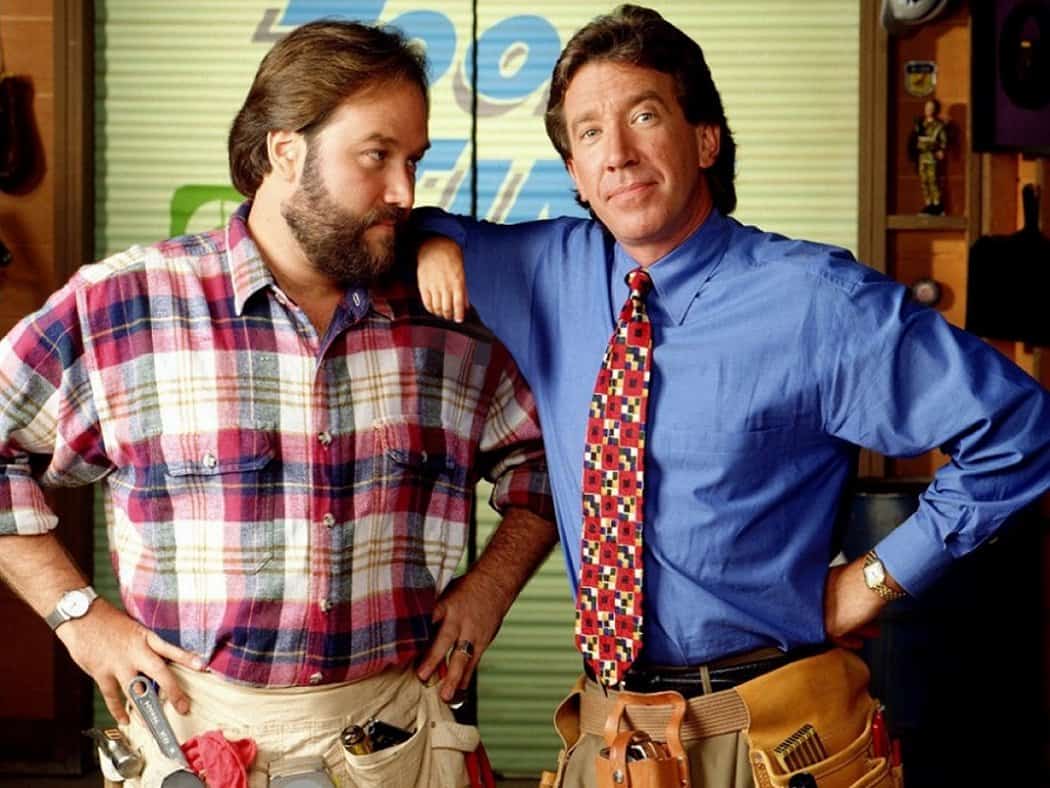 His full birth name is Timothy Allen Dick, but probably being referred to as “The Tool Man” in Home Improvement and having his last name didn’t work too well. He instead switched his last name to his middle one. 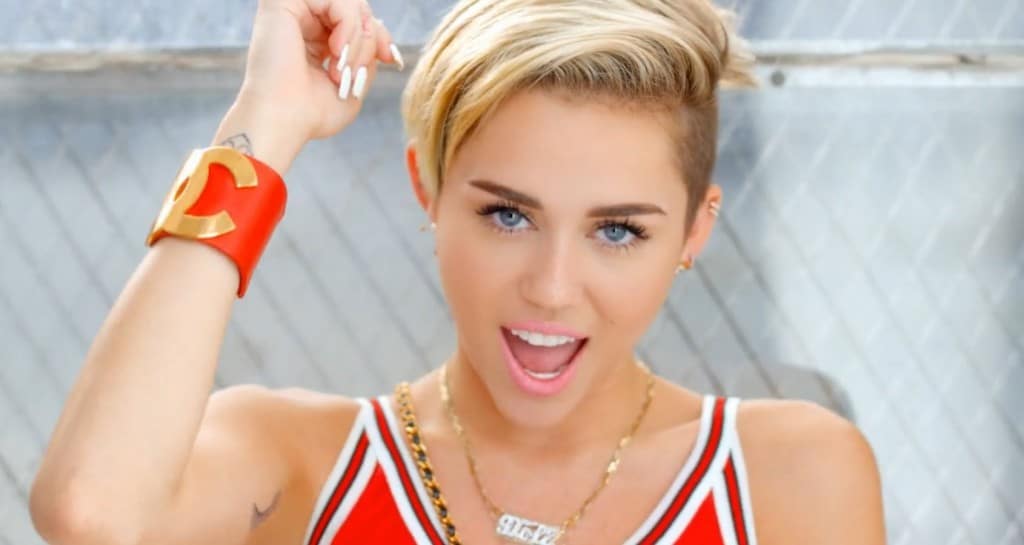 It might not surprise you given her dad, but her birth name, Destiny Hope Cyrus, was worse than her stage name. She was fond of the nickname, “Smiley Miley,” and had it legally changed when she was a child.