10 British YouTubers You Need To Watch

You may know all about YouTubers that hail from the United States. Jenna Marbles, TheFineBros, Ray William Johnson, and Smosh are just a few of them that have become household names with their hilarious, yet relatable content they regularly upload. However, there is an entire YouTube community just across the pond that is growing fast and ready for US viewers to take notice of them. Here are 10 British YouTubers that you don’t want to miss. 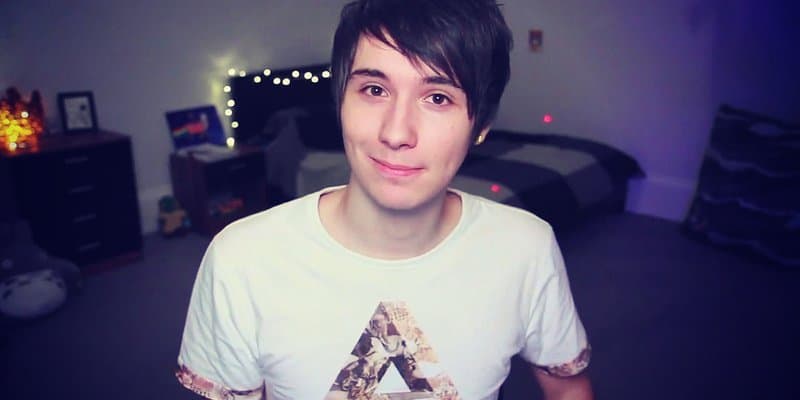 You’ve probably seen GIFs of him all over Tumblr. Dan Howell began his YouTube channel in 2006 as a bored teenager. Since then, his channel has growth substantially along with him. Dan is basically like your older awkward cousin who seems to find himself in the weirdest life situations. 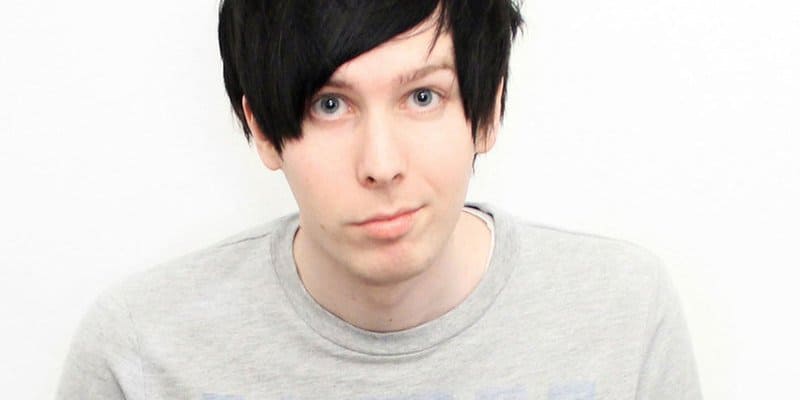 Phil Lester began his channel in 2006 as a way to pass time. Little did he know that his channel would blossom. Phil typically vlogs about his life and all of the wonderfully nerdy things he loves, such as Totoro. 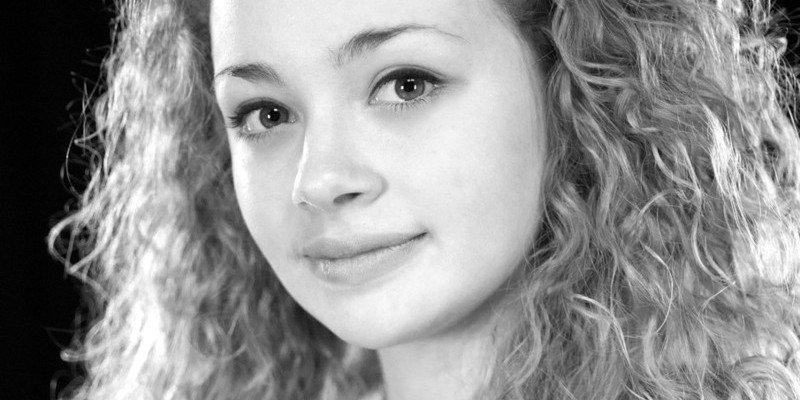 Carrie is a talent in her own right. She was a child actress and currently stars as Eponine in the West End production of Les Miserables. Carrie started her channel posting covers of songs she loves, but has since expanded to more vlog styles. Carrie is basically the sister you’ve always wanted. 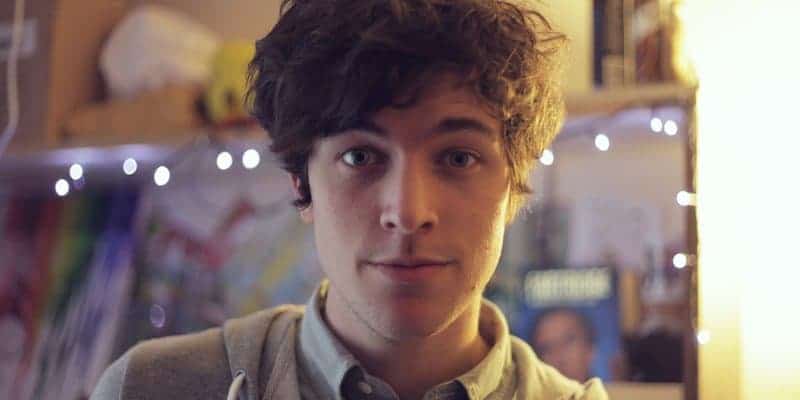 PJ is a creative force. While sometimes he vlogs about his life, PJ often uploads videos that are so purely creative it is hard to explain. He makes short films that dive deep into a bizarre yet wonderful brain. 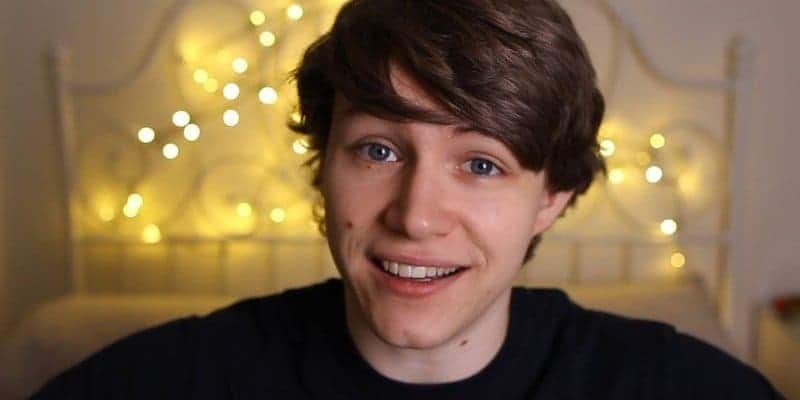 Charlie is one of the most adorable YouTuber from across the pond. He vlogs about his life and thoughts, science experiments, and cute comedic videos. If you’re looking for someone to watch, this is it. 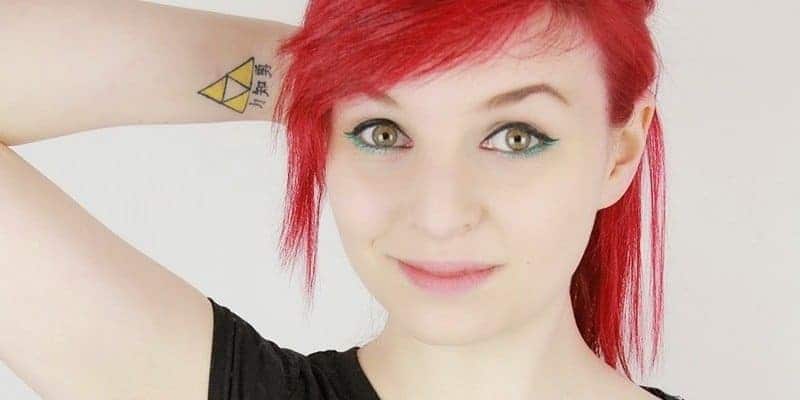 If you like a girl with a lot of spunk, Emma Blackery is the YouTuber for you. Emma is someone who says whatever is on her mind and does it in a comedic way. She also uploads videos of songs she’s written and fun collaborations. 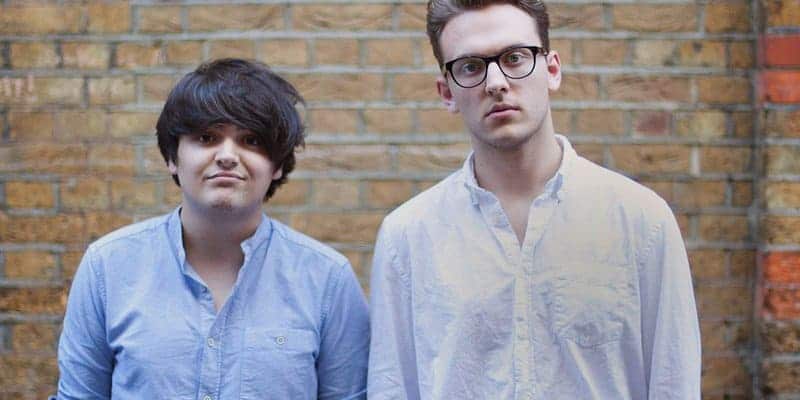 While both exciting on their own individual channels, these two are hilarious when combined. Jack and Dean are a comedic duo that upload sketches throughout the year. If you ever need a good laugh, this is it. 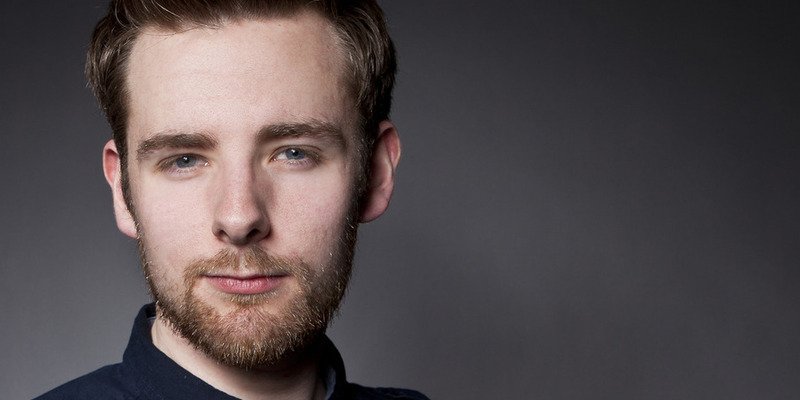 Tomska is a creative comedy channel. This incredibly talented man posts a variety of short films, cartoons, and action flicks that will interest just about anyone with a sense of humor. 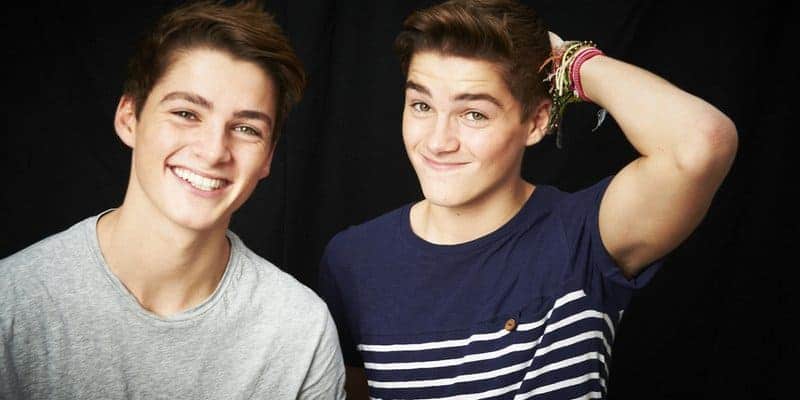 Originally started by Jack Harries as something to do during his gap year, his channel soon took off when everyone realized he has an identical twin named Finn. Jack and Finn vlog about their lives and often do challenges. 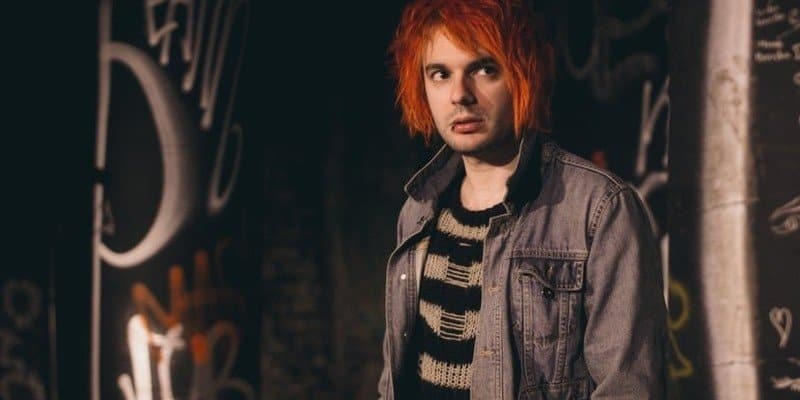 If you ever wanted to know about how the lives of YouTubers work, look no further than this channel. Benjamin’s series “Becoming YouTube” covers everything behind the camera with interviews of the most well-known YouTubers. This is definitely worth checking out.