For some odd reason, people have been using human skin as an alternative to tanned leather for centuries. We’ve all heard of human skin being used in the binding of books, especially horror novels and in supernatural shows and movies. The practice of using real skin is known as anthropodermic bibliopegy. It is incredibly weird, just a tad gross, and a bit horrifying. It is also very popular. Here are ten uses for human skin that are simply bizarre. 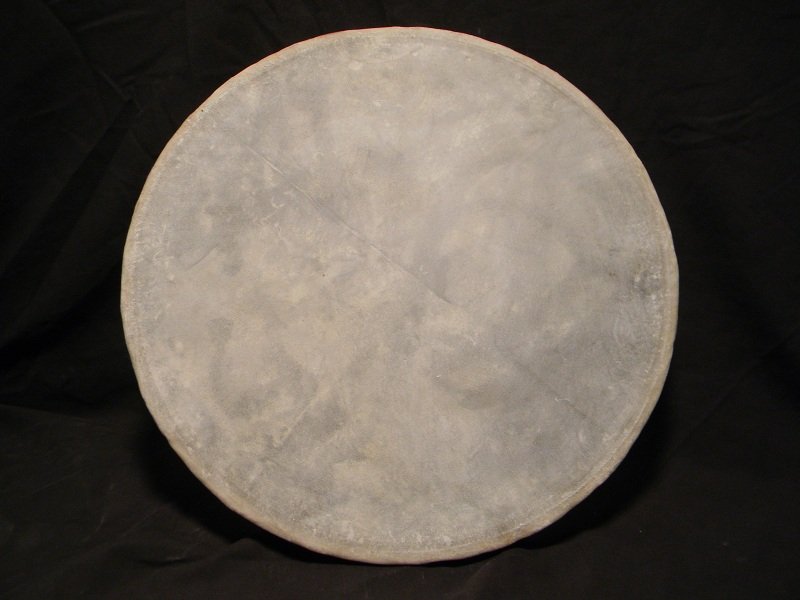 During the fifteenth century, the usage of drums in warfare was quite popular amongst the Hussite military. During the march to Bohemia, a body was flayed and the skin was stretched over a drum in order to scare the enemy. 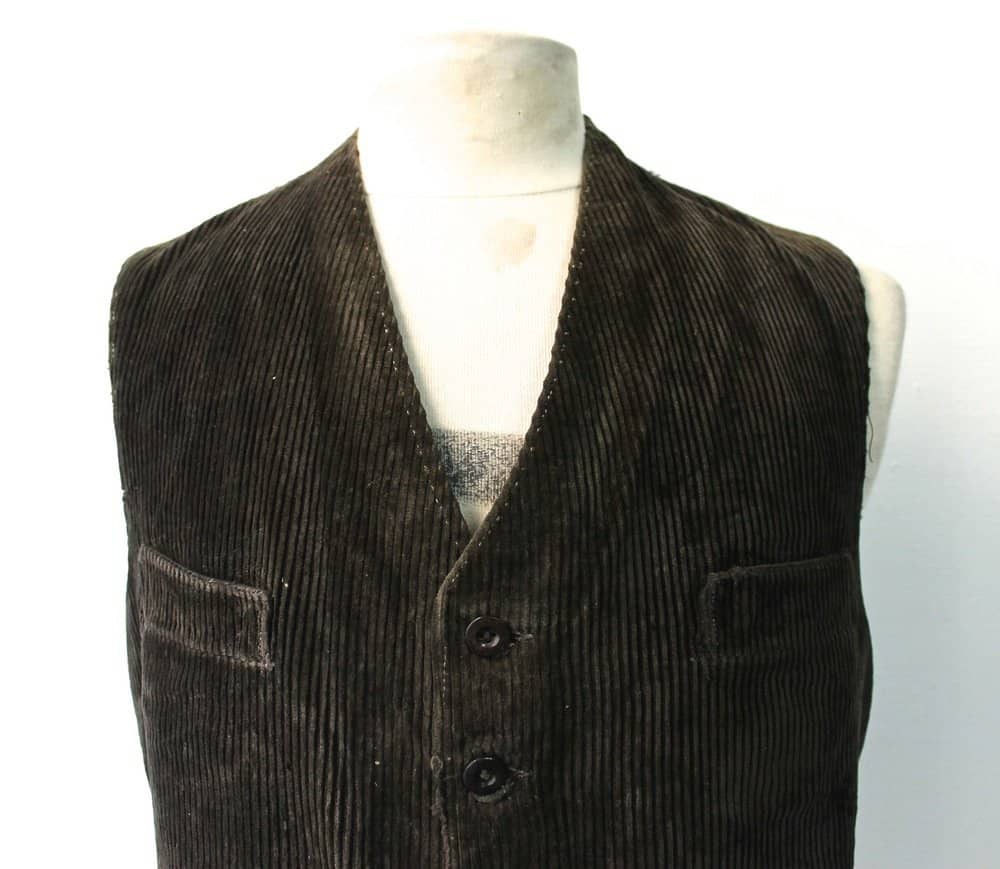 In the midst of the Reign of Terror in the eighteenth century, France was in the middle of its revolution. At the time, people would use human skin as a fashionable waistcoat. One particular tail is of Saint-Just, who executed a woman and flayed her skin. 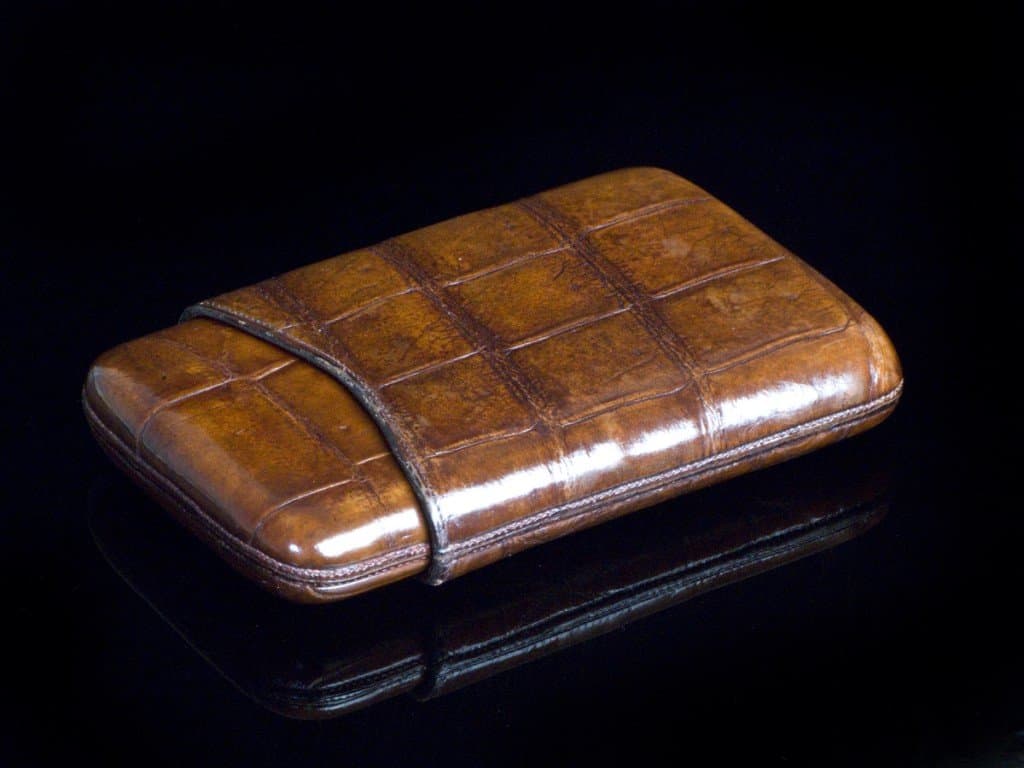 Henri Pranzini, a French conman in the late nineteenth century, decided to murder numerous women. Apparently, some of the secret police at the time managed to get a hold of his skin once he died and made a cigar case after the fact. 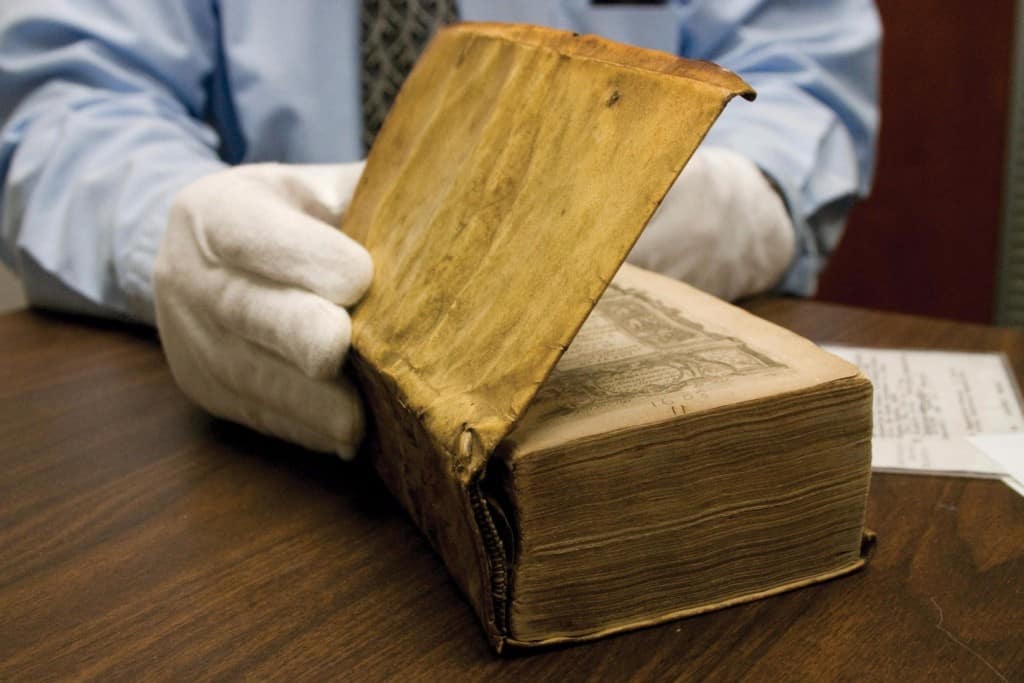 Hic Liber Waltonis Cute Compactus Est, a famous book currently sitting in the Boston Athenaeum library, was made from George Walton’s, a notorious highwayman, skin. He requested his own skin to be flayed and used to bind his autobiography. 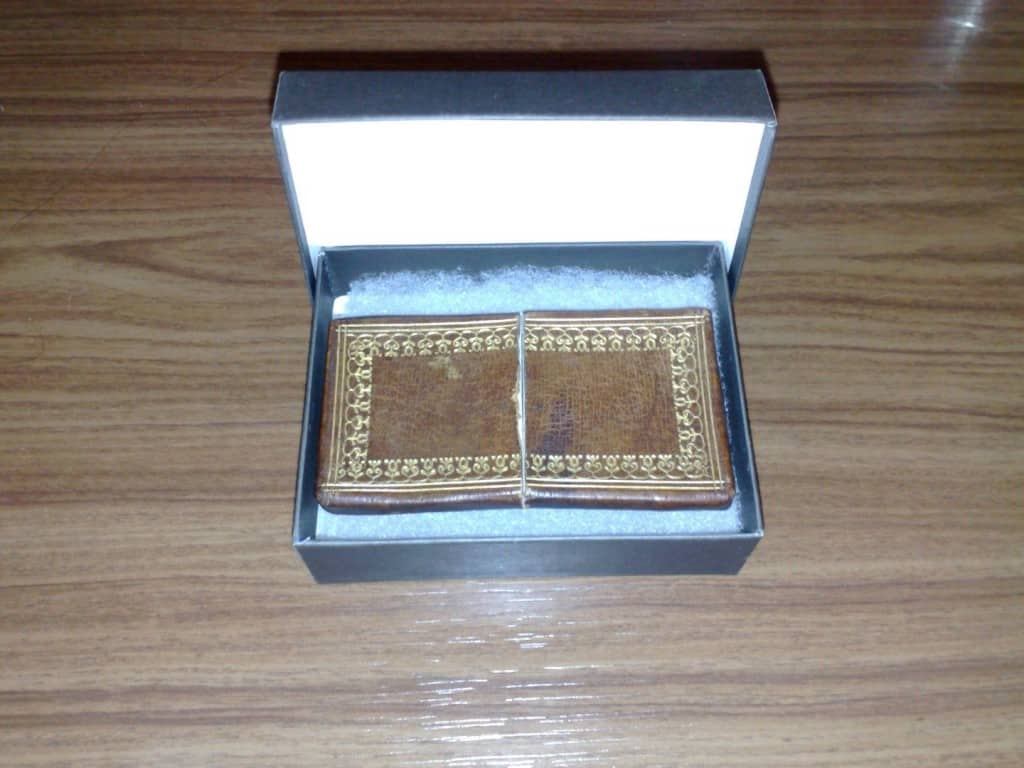 During the nineteenth century, William Burke and William Hare would snatch bodies from graves and sell the remains to local doctors. Together, they killed seventeen people in Scotland. Later, Burke’s body was used to create a calling card case. 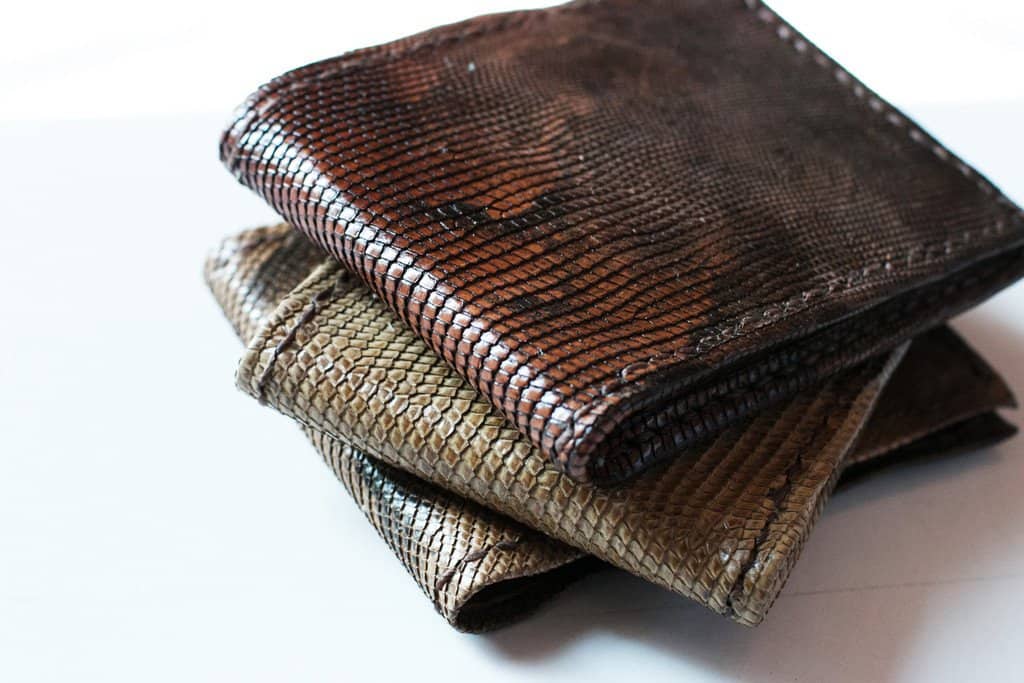 In 1833 Morristown, New Jersey, Antoine LeBlanc, a French immigrant, killed three people and stole their valuables in a pillowcase. The judge ordered his body to be pulled apart after death, and the skin strips were used to craft a wallet. 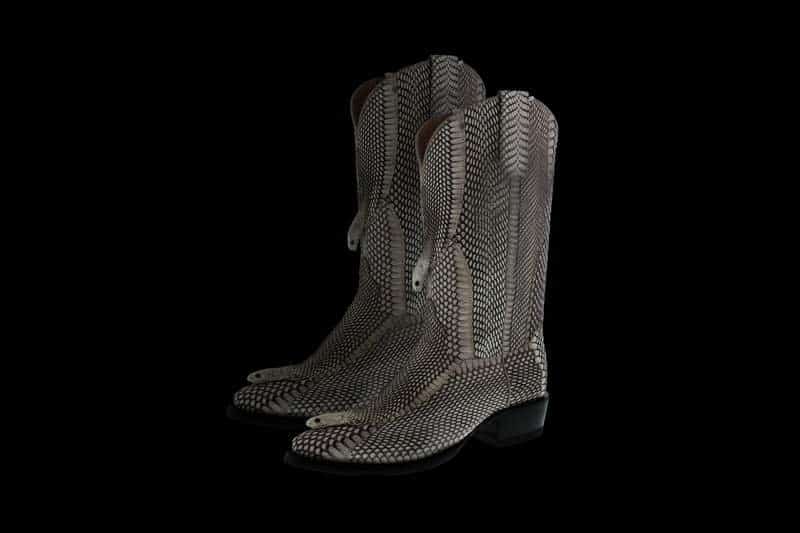 In 1876, a shoemaker in New York was experimenting with different forms of leather, including from fish and an anaconda. He then decided he needed something more “pure,” so he used human skin to craft a boot, which now sits in the Smithsonian Institute. 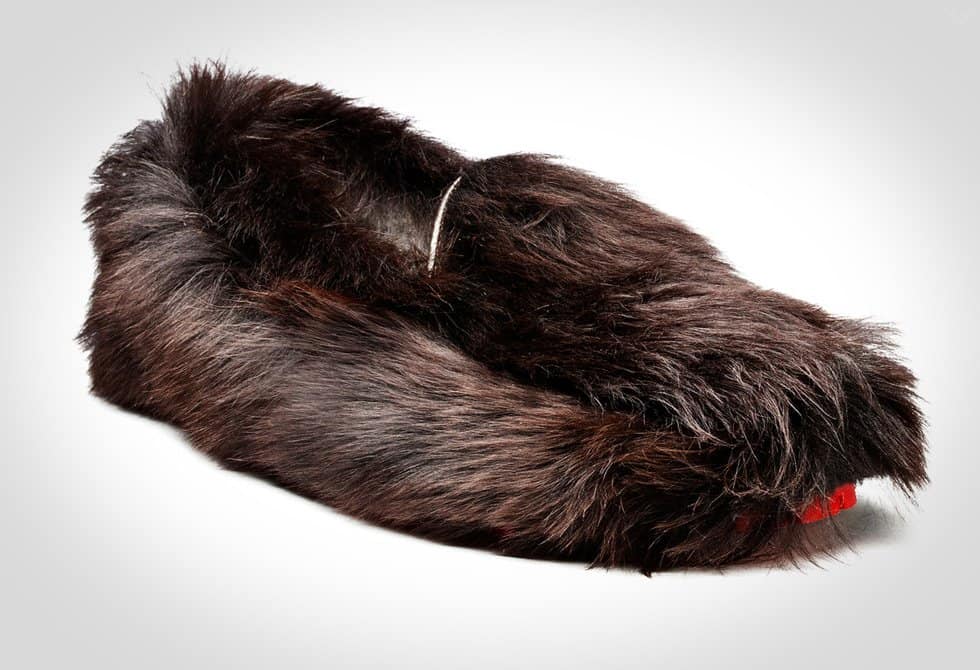 In 1633, French king Louis XIII created Cabinet du Roi, a private museum full of oddities. Amongst those oddities were a pair of slippers donated by a surgeon from Paris that were crafted from nothing but human skin. 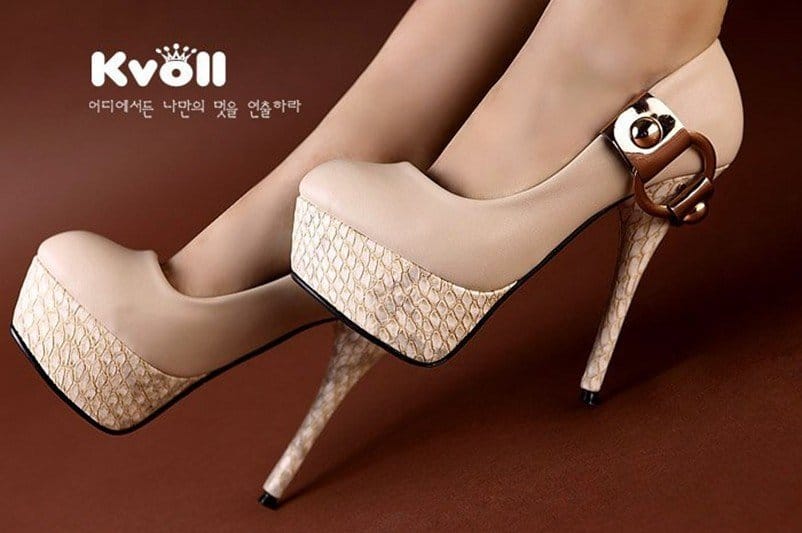 Dutch physician and botanist Hermann Voerhaave owned his own collection of oddities, reportedly including a pair of women’s high-heeled shoes made from the skin of an executed male criminal. The man’s nipples were centered on the front. 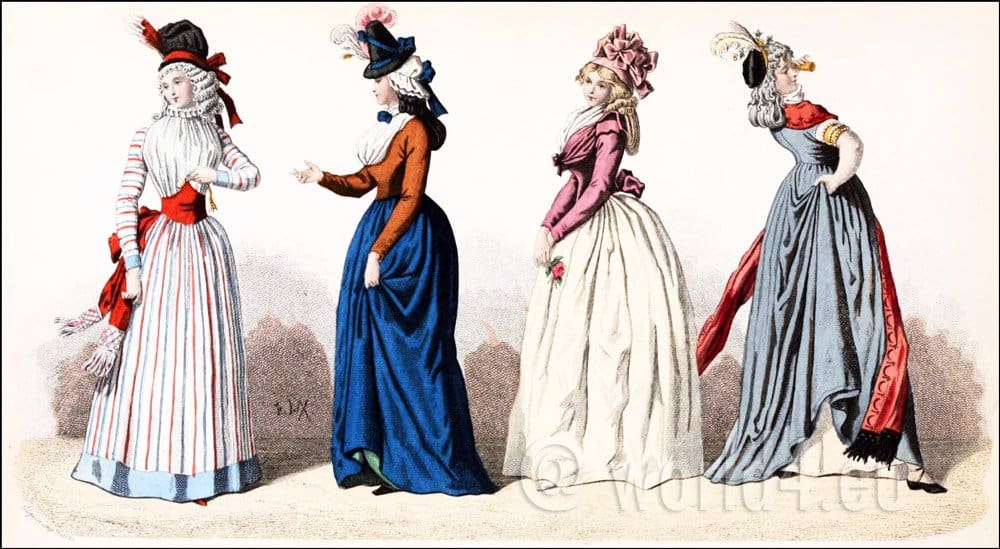 During the French Revolution, people believed all the dead bodies were simply going to waste, so they flayed the skin and used them to make clothing. Men’s skin worked the best, as women’s skin was too soft for use.